RWBY: GRIMM ECLIPSE is a 4 player, online co-op, hack and slash game based upon Rooster Teeth’s international hit series RWBY.
$19.99
Visit the Store Page
Most popular community and official content for the past week.  (?)
What would us gamers want in "RWBY: Grimm Eclipse"
A discussion of what we feel would be necessary to allow this game to thrive..
3,848

100% Achievement Guide
Hello, I am making this guide to help everyone with their achievements in the game RWBY: Grimm Eclipse. Screenshots included!
456 ratings

The Soloist's guide to Rank 10
This is a guide for those who want to reach rank 10 but avoid the human interaction of multiplayer for whatever reason, or for those looking for tips and tricks to streamline the process. It's worth noting that a general guide for ranking up would be "pl...
216 ratings 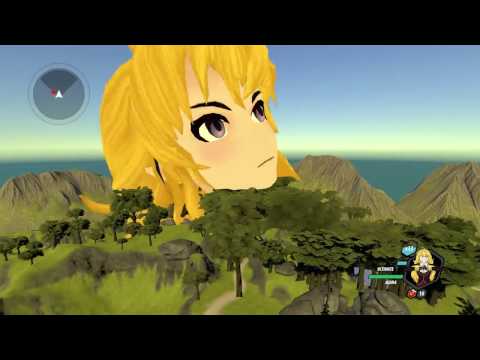 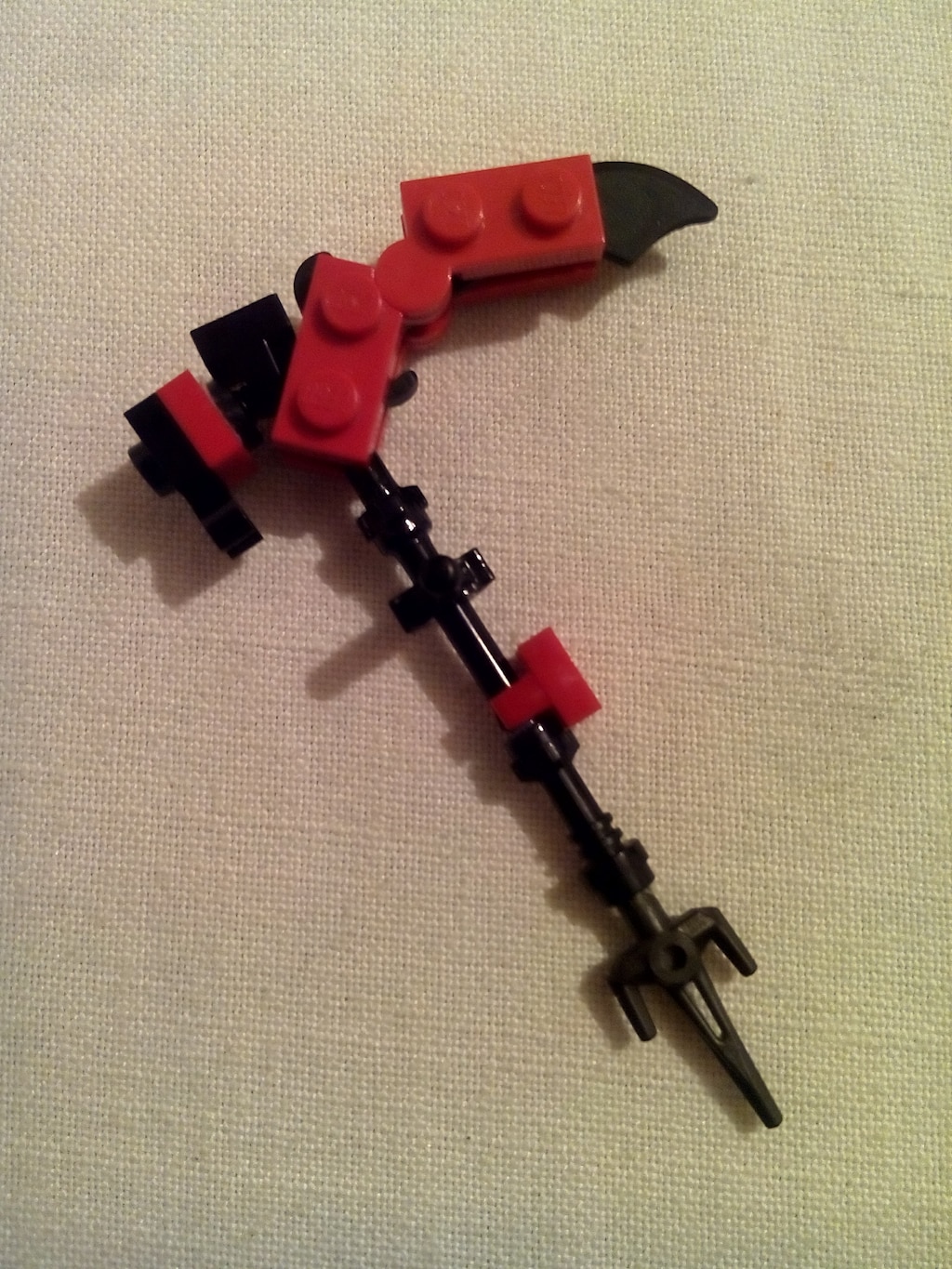 RWBY: Grimm Eclipse - The Complete Game Guide (NOT UP-TO-DATE)
*This guide is currently being updated for Launch v1.0.01rc2* This guide is an overview of everything that is in the game as of right now, which will be updated as the game gets more content. Sections include each CHARACTER, ARTIFACT LOCATIONS, EXPLOITS, ...
144 ratings 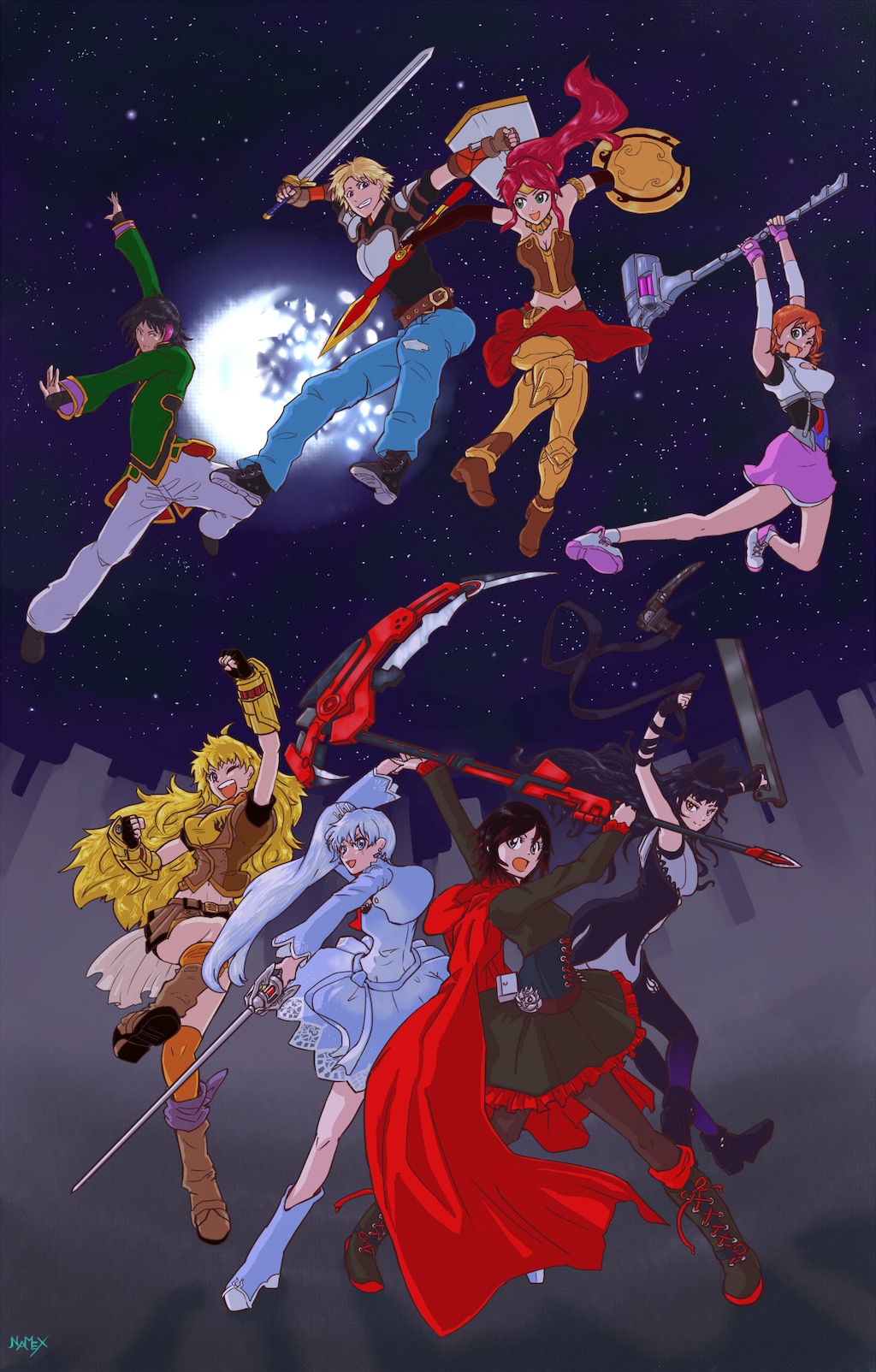 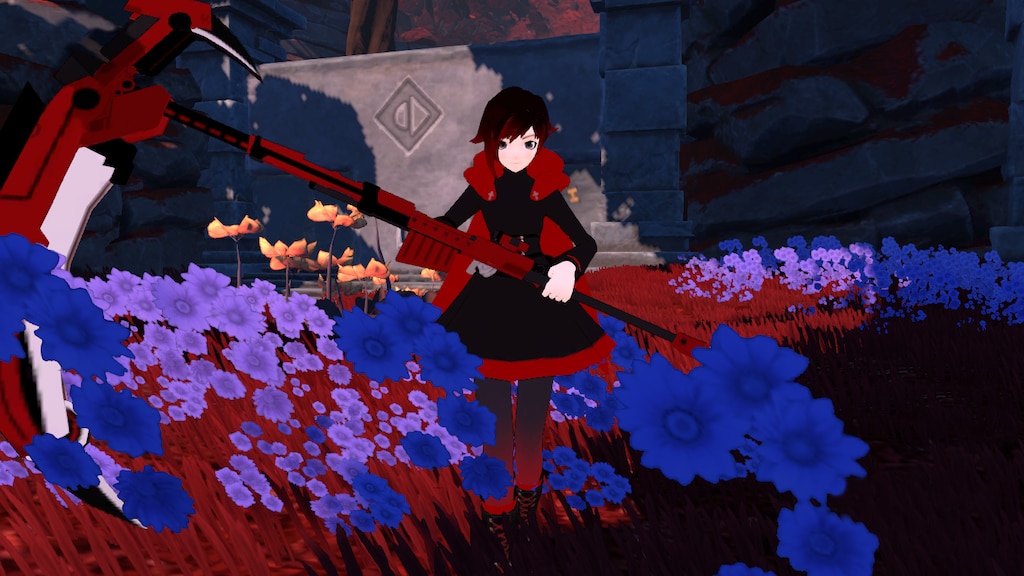 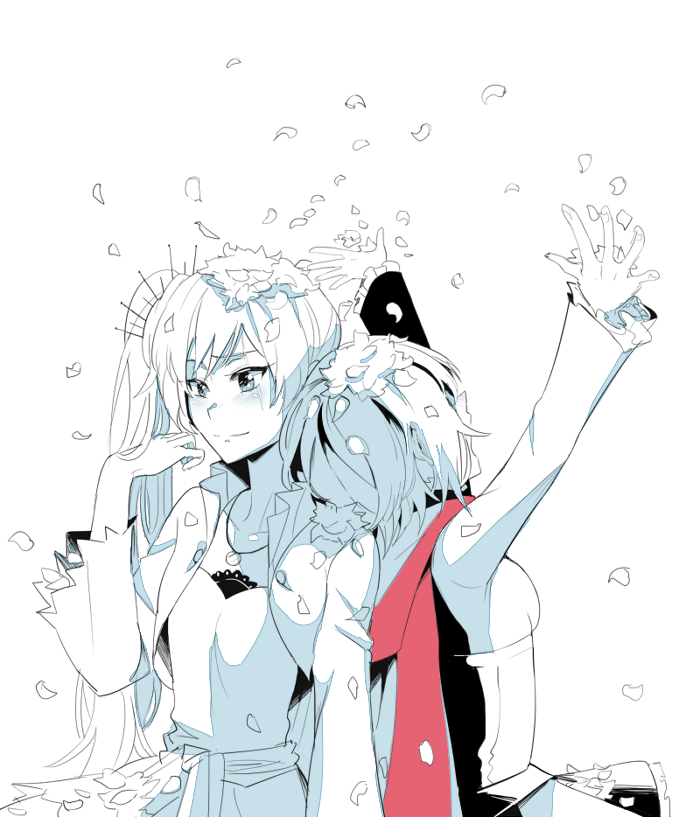 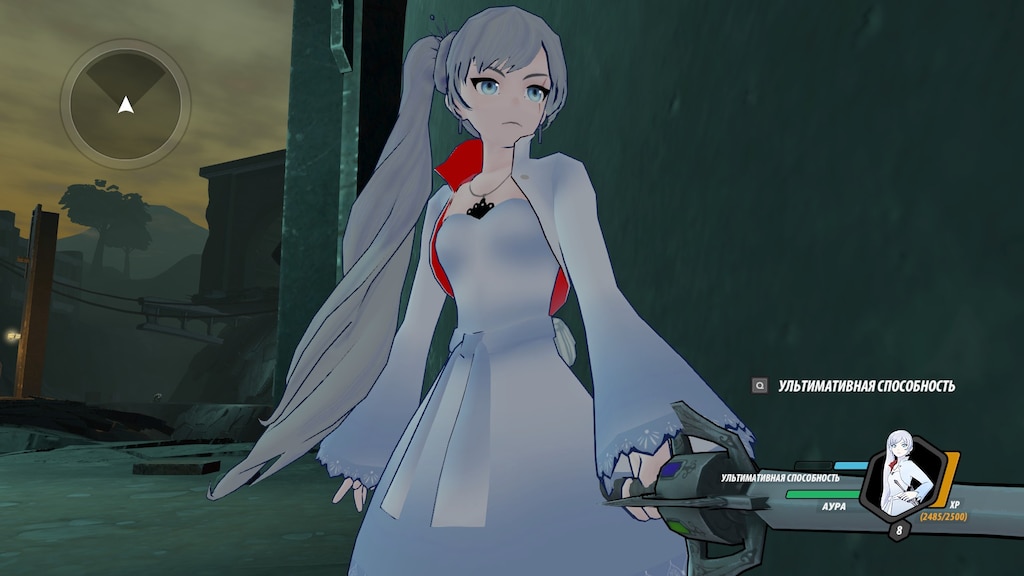 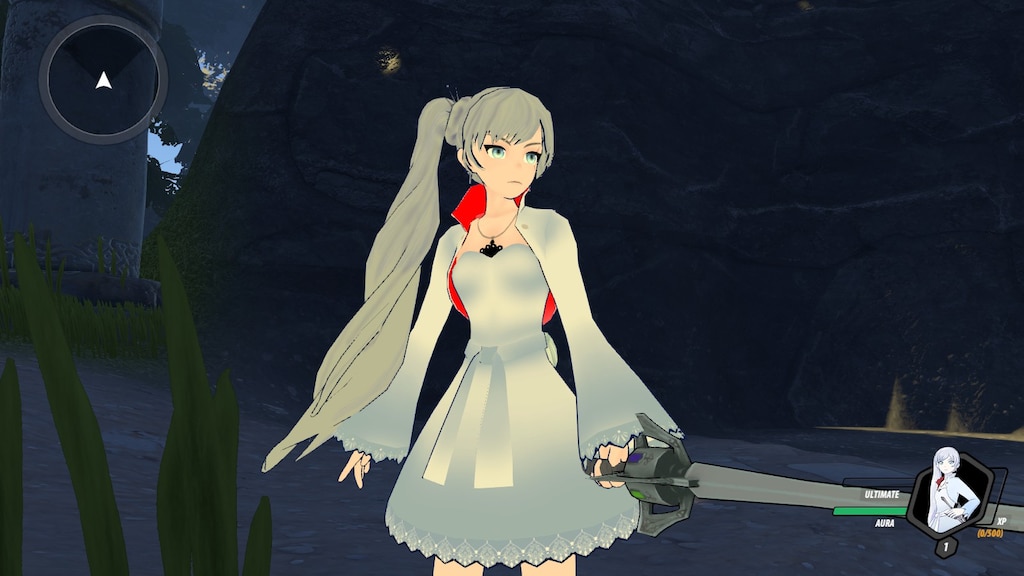 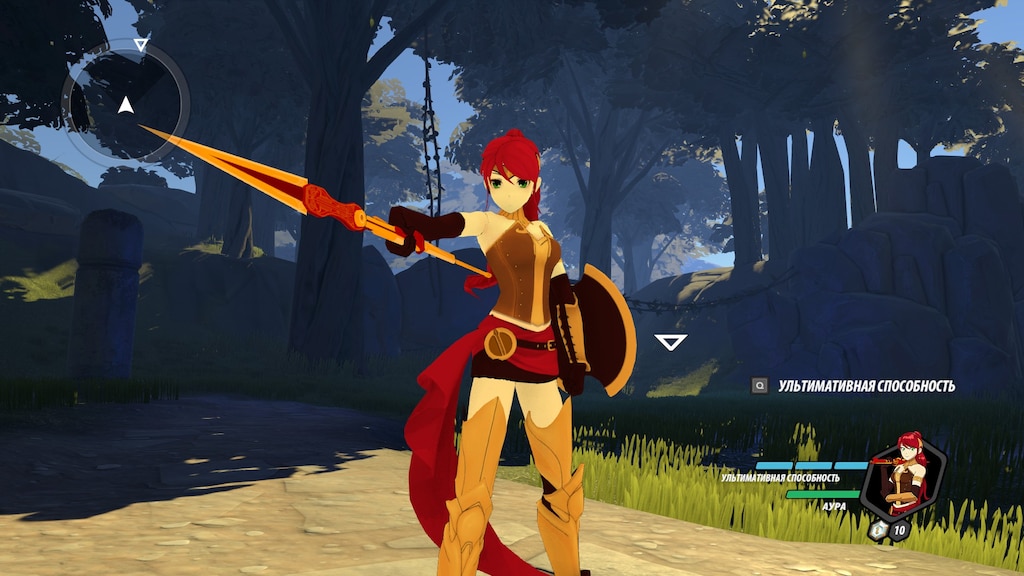 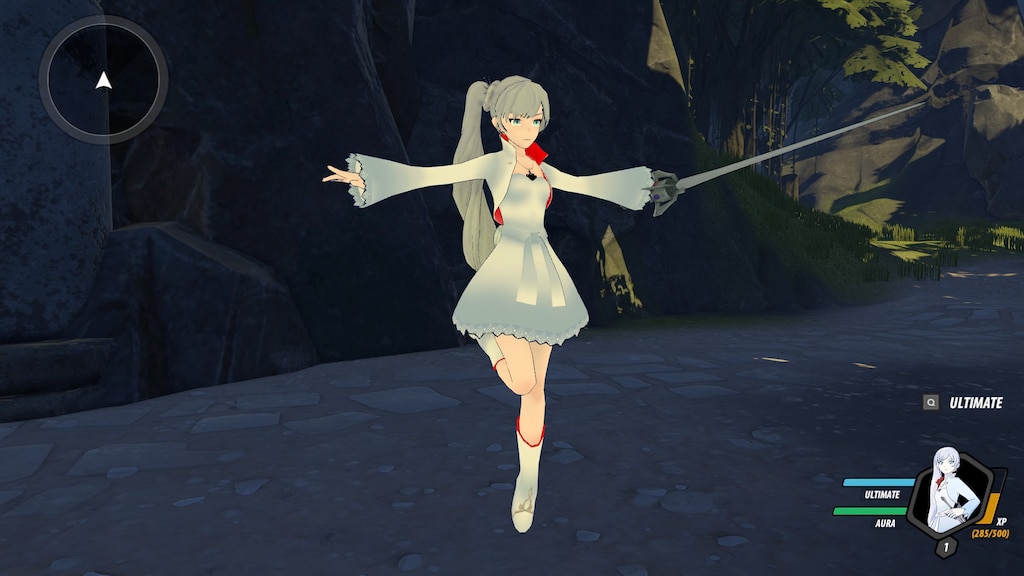 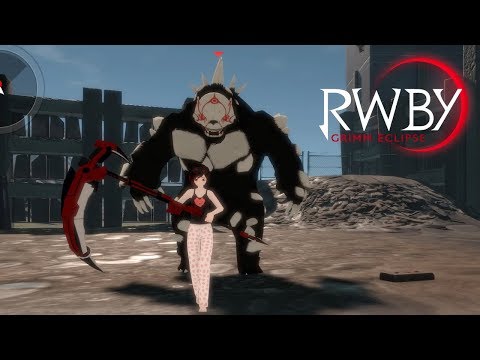 0
3
How to kill Ursa Major by Ruby

From Zero to Hero: Hunter Ranking Guide
Find out the requirements for each Hunter rank, and the easiest way to farm them.
26 ratings 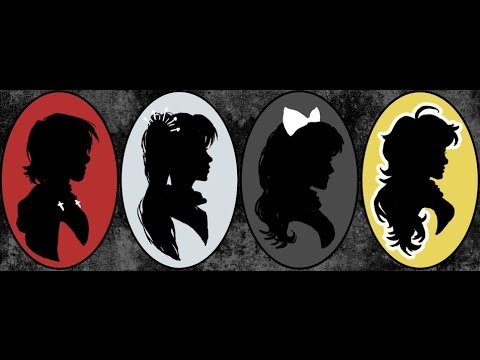 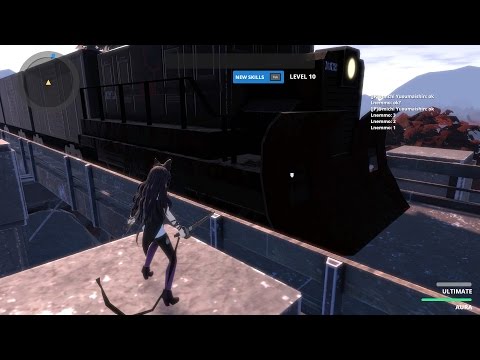 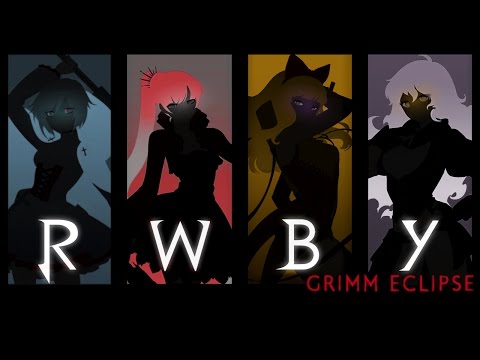 Not Recommended
25.2 hrs on record
its good and all... but honestly, this is a wasted potential. Nothing has changed about the game.

Not Recommended
5.5 hrs on record
The good
*Mods that make the game...slightly less jank
*Yang pre-season 3/4
*Weiss pre-season 3/4 when she had stuff other than summoning
*I don't have to have Jaune Arc in the game thank ♥♥♥♥

The bad
*Horrible audio mixing. Everyone and everything are just too damn quiet for no reason.
*Graphics are either not worth writing home about or just look really, really bad
*Jaune Arc's whole presence
*Timeskip outfits are good until I'm reminded how bad the show got later on
*No getting the extra Switch version costumes because RT are dumb
*The gameplay unable to decide if its a wacky spectacle fighter like Bayonetta/DMC, a musou game or a Batman Arkham game with its rhythm-based counter fighting.
*The counter button being more of a "please hit me I'm stupid" button because its easy to hit by accident and when you do you almost always take a hit
*Dr Merlot isn't THAT memorable guys
*Wouldn't something more open suit RWBY better?

gvk
Dec 20, 2021 @ 2:40pm
RWBY:GE Modding
RWBY Collaborating in other stuff is needed
It was leaked for Fortnite earlier last year, along with other stuff, including a skin of CatWoman, which came out to be real, along with the Nurato Collaboration, and when the official Fortnite account on Twitter announced the Nurato Collaboration, the official RWBY account replied to the Tweet, with a gif of Blake, which could also mean anything, but it may be a hint, but it still could mean anything. Another one would be for Call of Duty (2022), assuming this year's CoD is another Modern Warfare game, a...
9

Shouko Komi
Jan 11 @ 5:15pm
RWBY Animated Series Chatter
RWBY Volume 5 Chat
Hey, guys. Quasi here. I figured it's high time this thread got up and running with October less than two weeks away. Just like Skill's RWBY Volume 4 Chat , we are here to discuss the current volume and the various events (and tragedies) we will see throughout it. Drop some commentary, come up with a cool theory, or leave a Yang-styled pun. Just keep it clean. Also, bear in mind that not all of us are FIRST members, so we...
531