No seatbelts, no suspension, no downforce. This is pure head to head racing at 90mph...
$19.99
Visit the Store Page
Early Access Game
Get instant access and start playing; get involved with this game as it develops. Learn more.
Most popular community and official content for the past week.  (?)
ICYMI: Sky + Lighting update
Jun 25 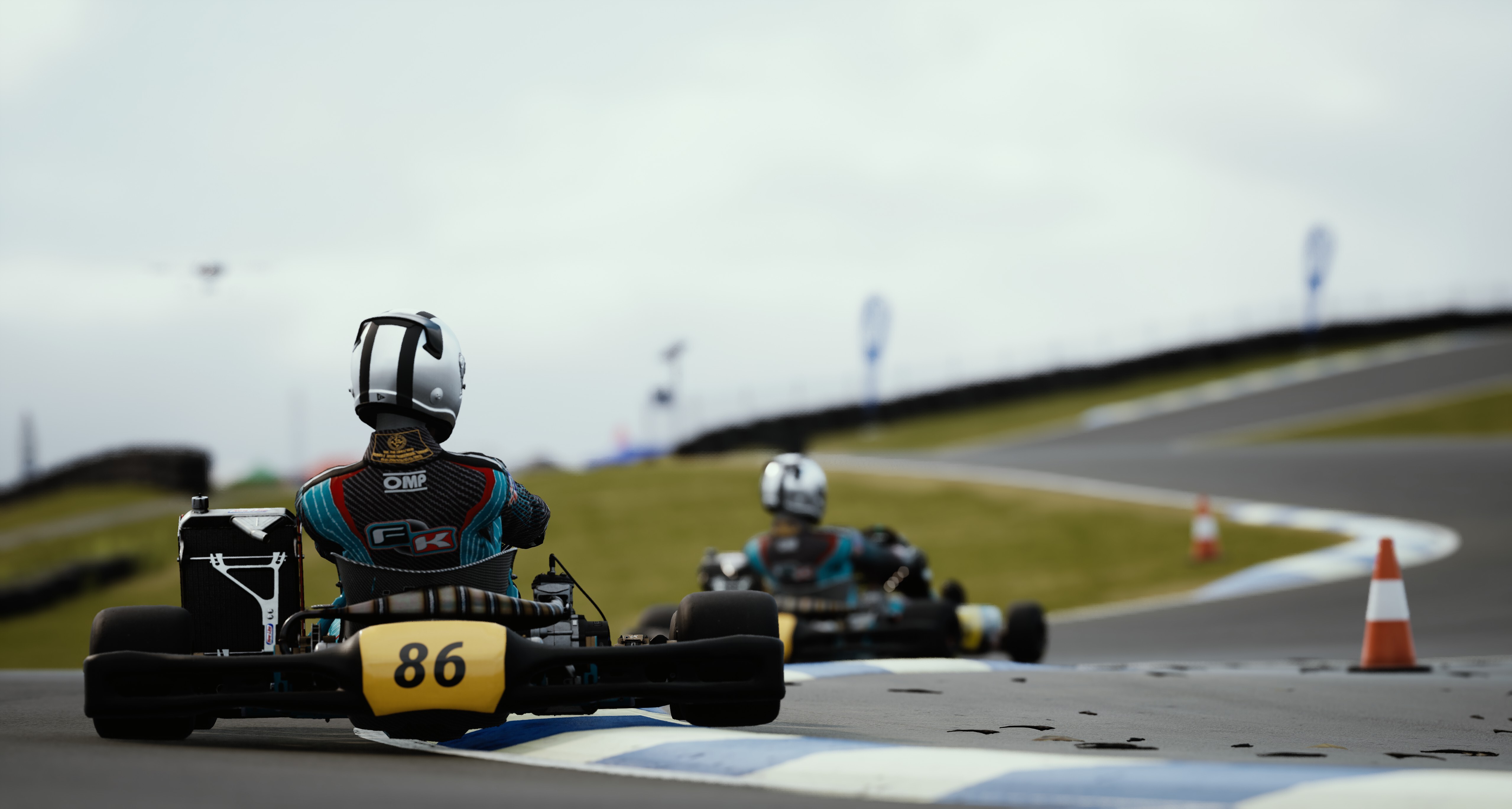 After May's force feedback algorithm update, the start of this month saw the release of the new dynamic sky system in build 0.1.0.2309. Featuring incredible, natural transitions from overcast to sunny weather with rolling cloud shadows, we also took the opportunity to overhaul the lighting and push the photorealism bar even further than before. 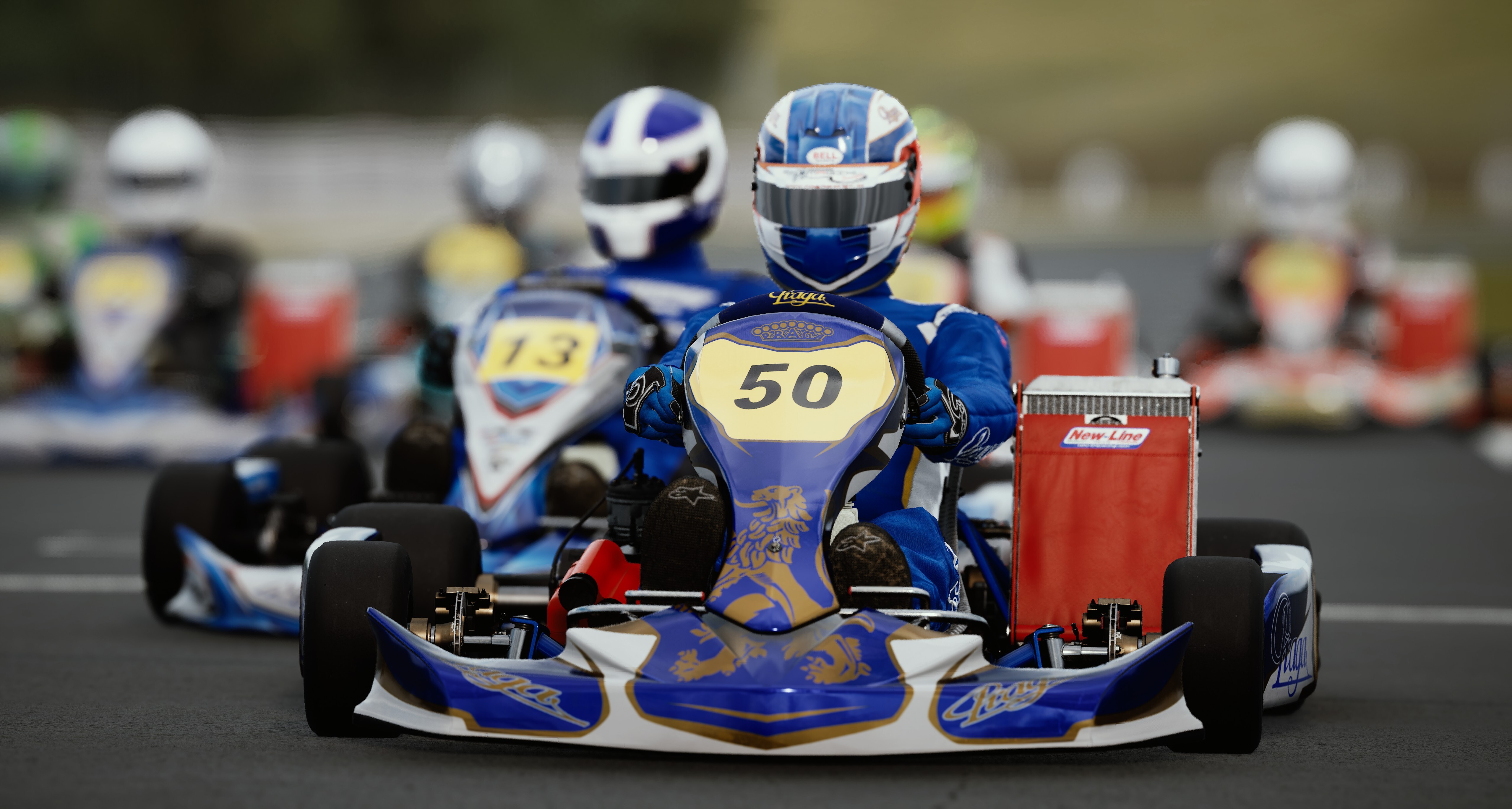 We've begun improving the off track experience by showing your kart in the pit area while making setup changes. This will also extend to the main menu, which will see significant UI changes in the next few updates. The future is bright for KartKraft! 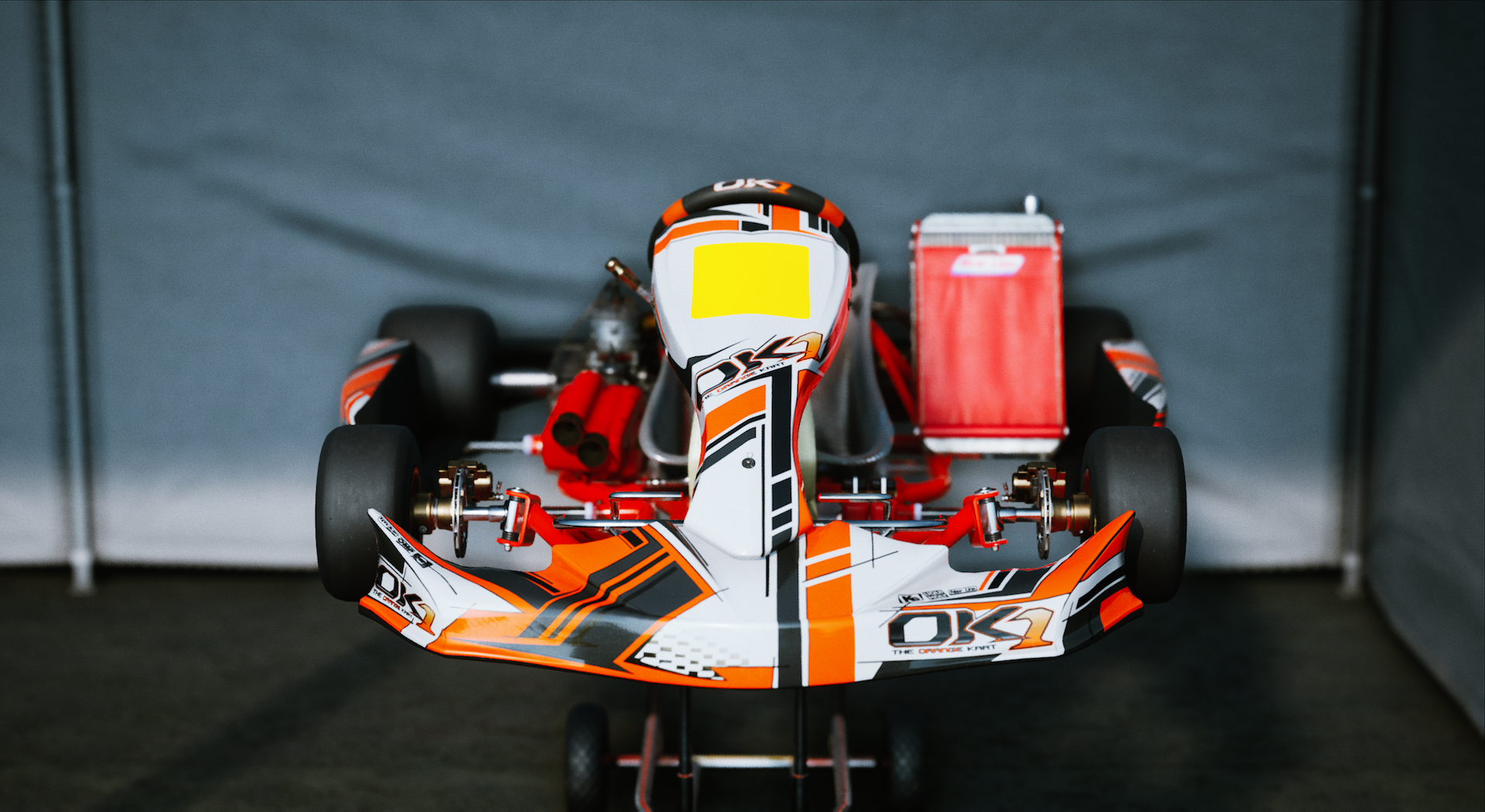 KartKraft
115
3
Access to Shifter Kart and other first impressions.
So I'm trying to understand the purpose of the money. It shows $100000 and the different karts cost money. Is there a future plan to limit funds and earn money as you win races? When I purchase the shifter kart and try to drive it, it tells me I do not qualify. Does this have to do with levels and what level do I have to be at in order to drive the shifter? One other thing I noticed is there seems to be graphical artifact that shows a set of black streak lines behind the rear tires of the cars that I'm c...
1

How to be fast 101
In this guide I will be showing you how to give everything you can with your kart to minimize the time used in a lap.
33 ratings 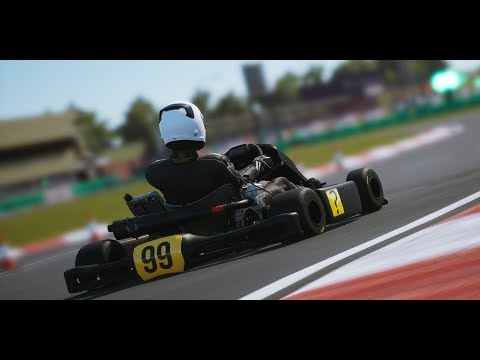 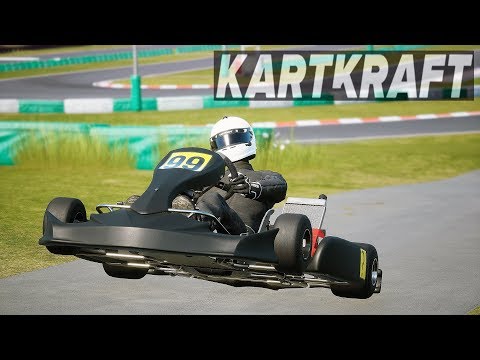 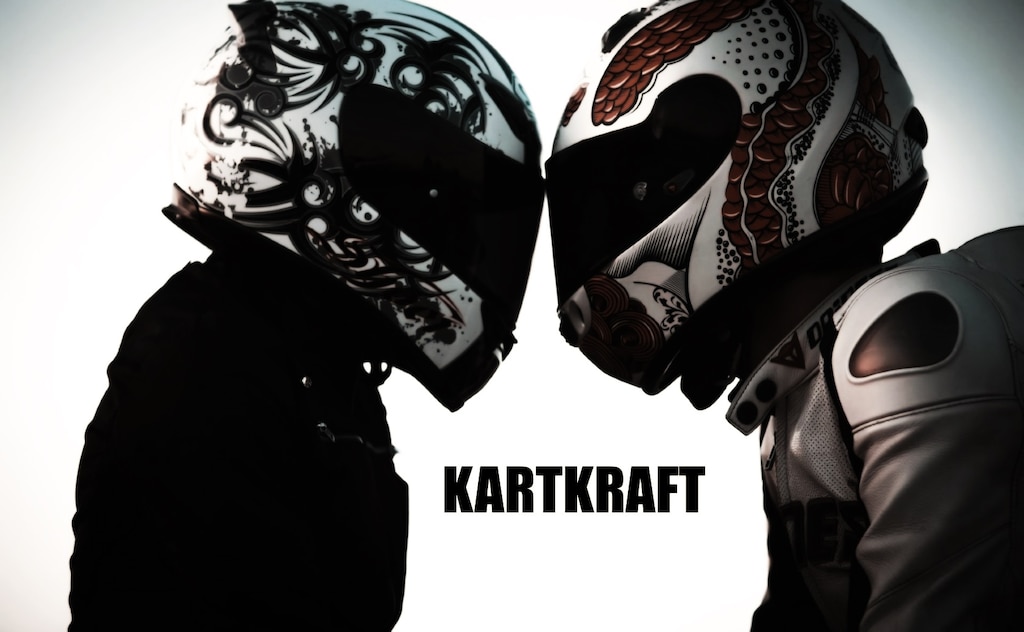 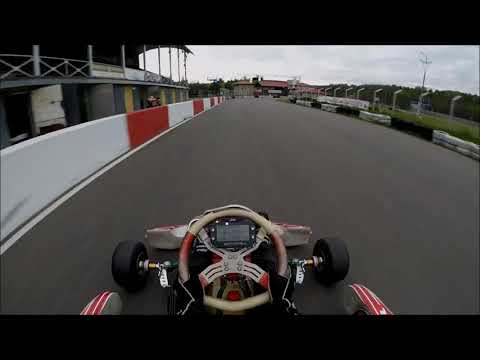 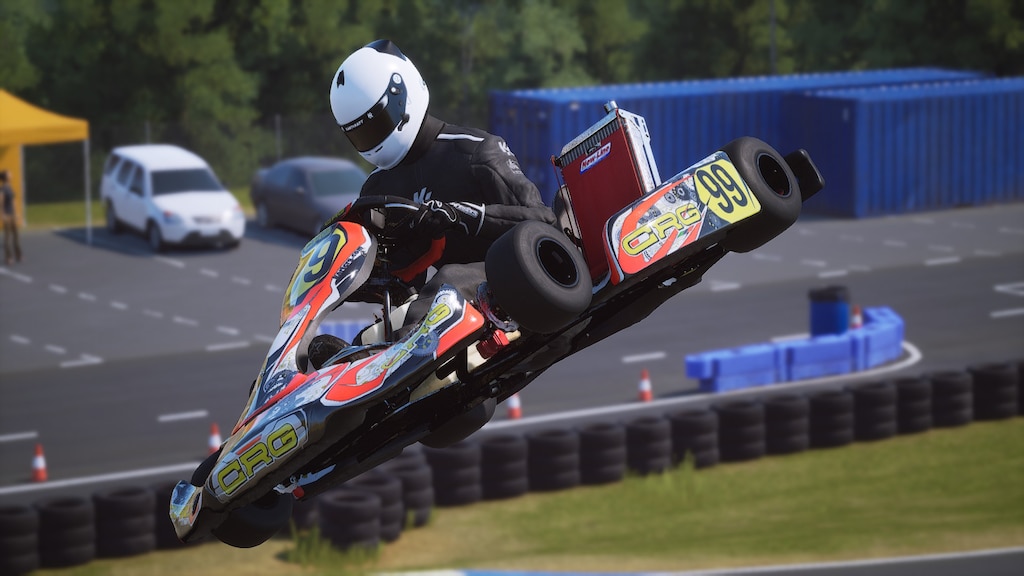 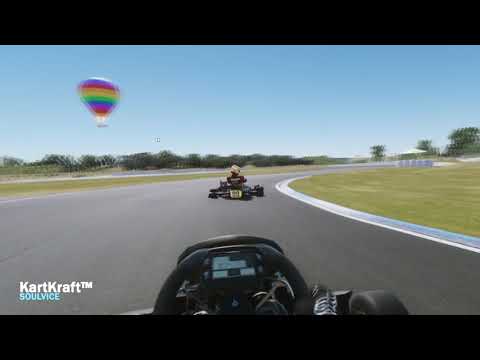 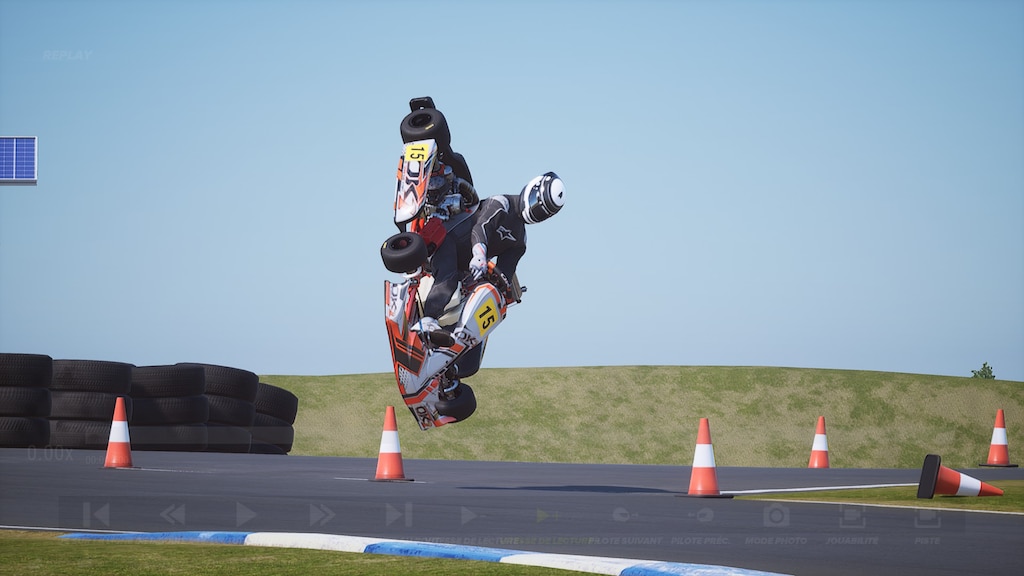 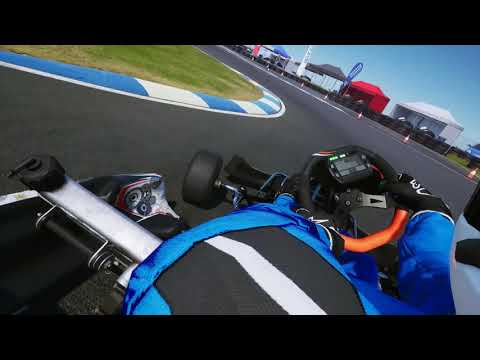 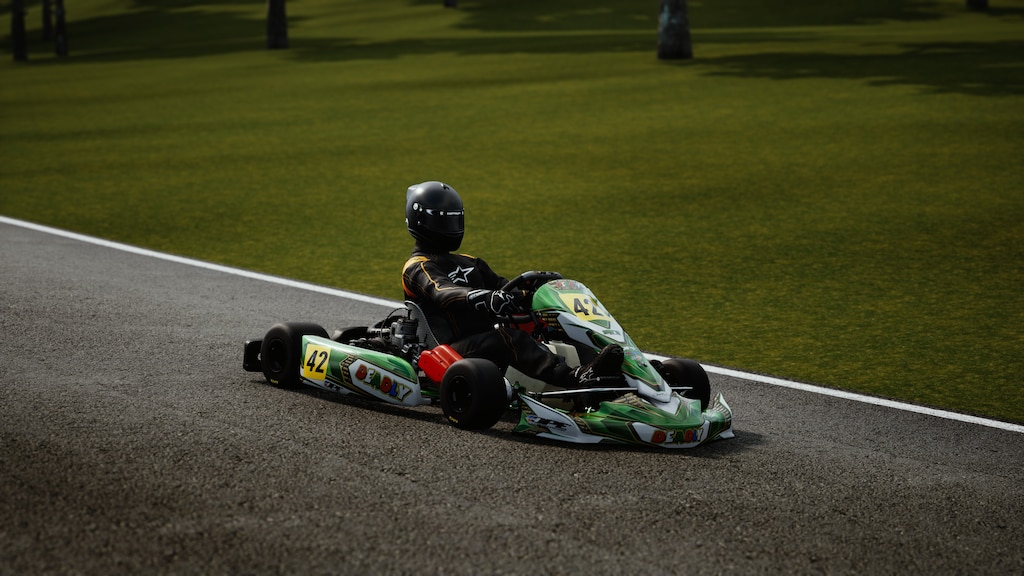 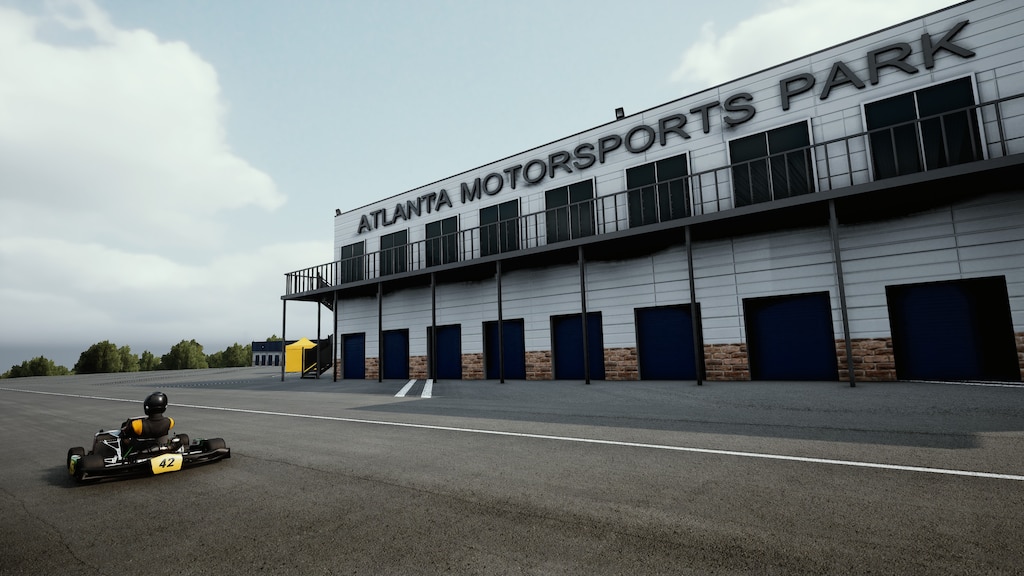 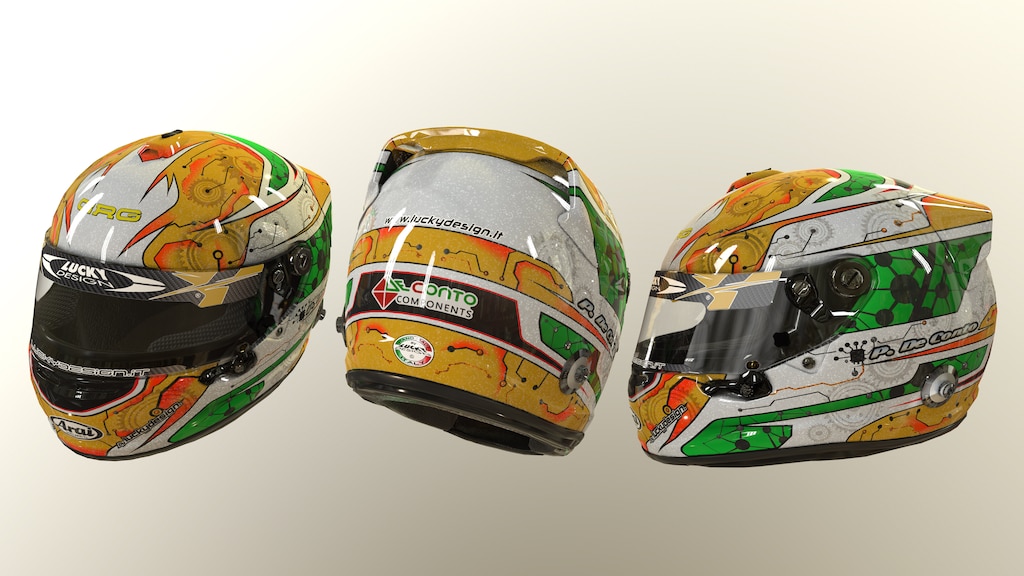 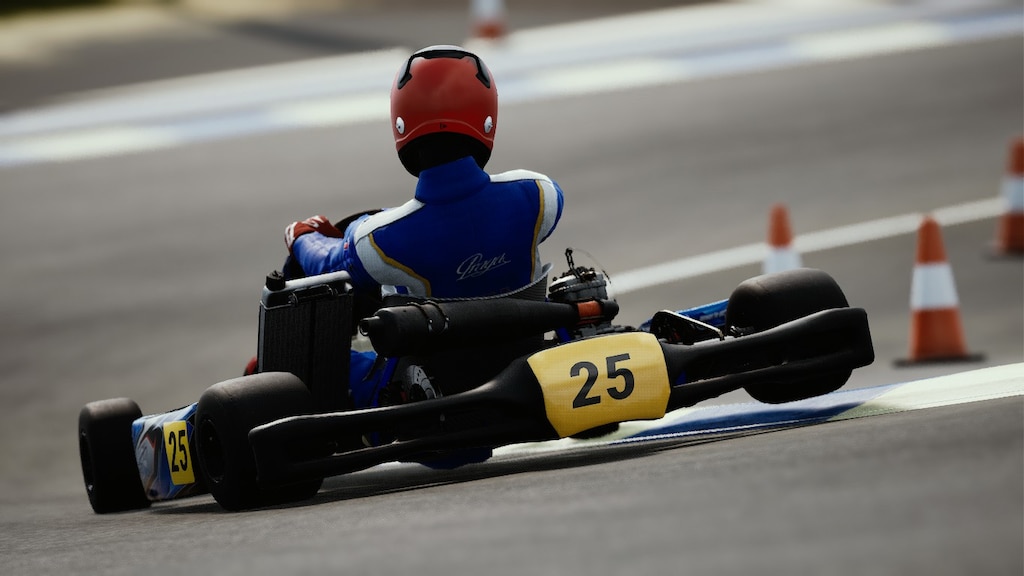 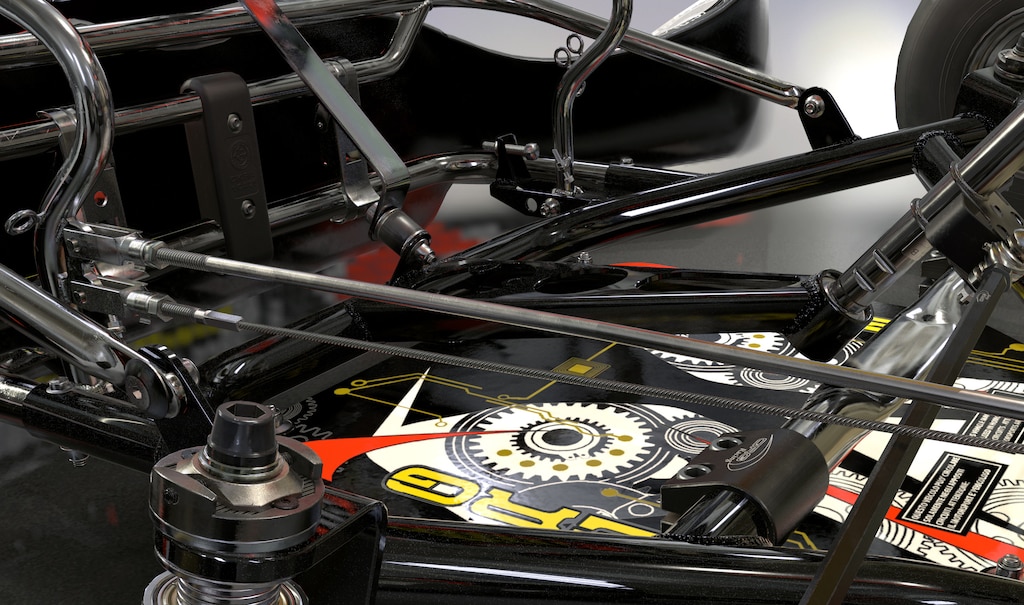 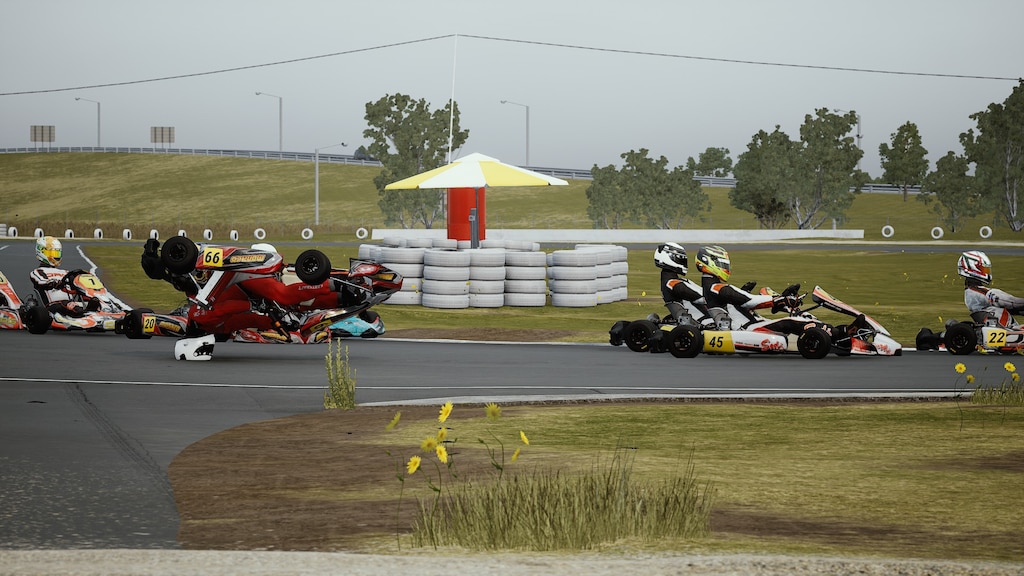 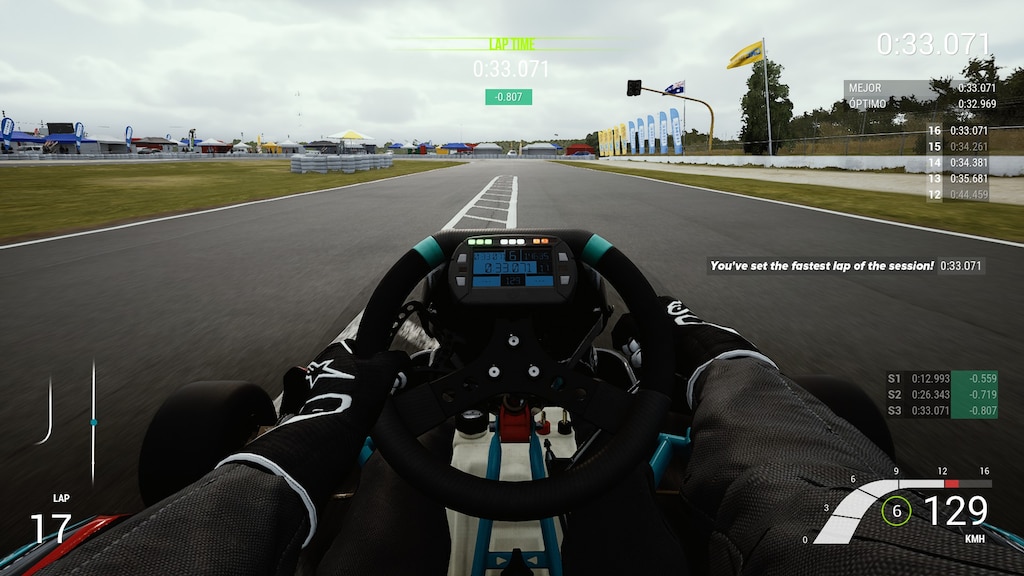 plagtthw`
View screenshots
How good is gamepad support?
Hi guys, can you please tell how is the gamepad support in game? Good, bad, needs improvements? I'm using an xbox 360 controller and I don't have problems with games like RF2, NKP, AC and GTR2. How is the gamepad control in Kartkraft compared to these other games? Thanks....
19

marv
Jul 17 @ 6:30am
General Discussions
Will the Logitech G25 work with this game?
been wanting to play this for awhile, just upgraded my pc, but my wheel is a bit old haha. just want to make sure it works with the game before getting
8

MrPanzerTime
Aug 10 @ 4:46am
General Discussions
Enter in multiplayer quick?
Hi! i bought the game with my brother for fun online. But when I come to play I have to enter my email address and wait a week to play. This is a bit turn off.. I understand the stress test and thing like that but if I can access quick to play with my brother it will be cool :) thanks and sorry for my english...
6

PhobiAAA
Aug 2 @ 5:16am
General Discussions
Downshifts and upshifts
The downshifts make the karts a little bit too much oversteering, its normal to have a bit of oversteer happening with the rear tyres trying to lock etc etc, but i find that it happens a little bit too quick, also the upshifts should not require you to completely lift or lift at all. From my karting experience atleast. Very nice game with a great future ahead im sure of!...
6

YaRisS!
Jul 17 @ 1:56pm
Feedback and feature suggestions
No one has rated this review as helpful yet

Not Recommended
0.6 hrs on record
Early Access Review
Keep getting lag spikes with a rtx 2060 and ryzen 5 3600, ai is crazy.