Relish the staggering realism of WWII: No detail spared. This historically accurate RTS enables you to control single infantrymen in audacious raids and entire tank regiments in the greatest battles of the war. The time has come to experience the hell that soldiers endured.
Visit the Store Page
Most popular community and official content for the past week.  (?)
Mod competition: these are the winners
Dec 31, 2021 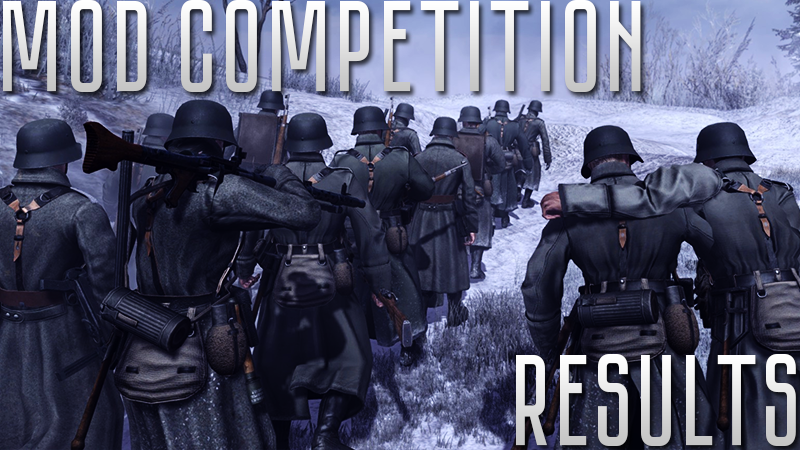 Greetings community members, we have a result!
As we slide into the new year, let’s see this year out with a salute to our mod creators.
It’s time to reveal our official mod of the month winner, and the community winner.

Judging in Barbedwire studios
We made a list of competition entries, and then judged the mods that were submitted.
We looked at the mods themselves, and not at the number of downloads it received. Basically, we judged them on quality, uniqueness, and a number of other values.
The type of mod did not matter; a sound mod could score as many points as a conquest mod or a mission.
We put a panel together, consisting of developers, 3d artists, level designers and the like; and after careful consideration we have chosen our favorite.
As promised, the community was given a chance to cast its verdict as well - but now, voting is closed and we’re ready to announce the winners. Let’s go!

The official winner
The jury thinks that all of the mods that were submitted for the competition are very good additions to the GoH world. They all have quality and are good fun to use. Rating them all sounds easy, but it was a close call!
We tried all of the mods extensively and within our team, we think that Tjdagger’s battle rounds and Uwo’s Flags of Hell came very close to taking the title, as they are excellent mods. Much of what can be said about the winner can be applied to these two runners- up as well.
However, the very first official winner of our mod competition is:

Congratulations!
We have rated this mod the highest, based on these observations:You win early access to our next faction, and 2 keys to give away to friends.
Thanks for your contribution to our game and community!
On our Discord server you will henceforth have the role of “Master Modder”.

Community winner
We want to thank you all for voting. Like we do, we think you appreciate the work that has gone into the mods and the enormous added value they bring to the table.
Again, it was a close call between the winner and the runner- up.
The two that came closest were Vlad_8011 and Icebreaker, however there was one mod that stood out in the community vote. So without further ado, the community winner is:

Congratulations, you are a double winner - the community and the dev team are clearly on the same page about this! 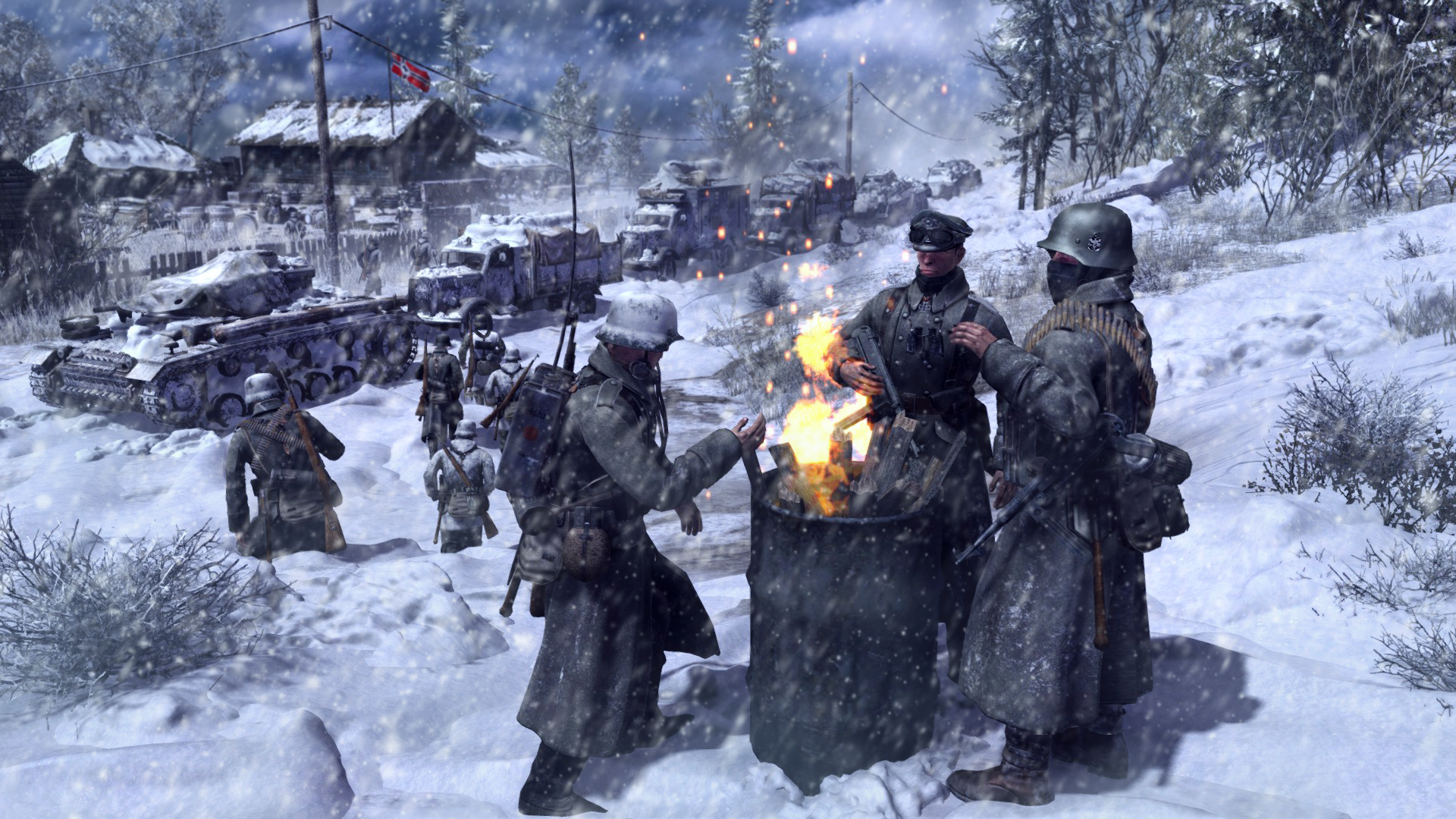 With this, we close 2021 and step into the next year, with a lot more to come from us and our community.
That’s it for now, thanks for supporting our competition and have a good one!

Call to Arms - Gates of Hell: Ostfront
572
46
Cant get past 3rd training mission (Destroy convoy)
I've tried it 4 times now. I've restarted from the mission before. I have verified my game files in steam. Once I destroy the convoy and do all the other objectives it says completed and the box to click continue comes up. I click that and then nothing happens....
2

[SGT]GUNNERS
1 hour ago
Discussions [EN]
Why is there no description of Gun Ranges?
As the title say's, why is there no information on ranges for say an artillery piece? The knowledge to know how far a specific artillery gun can fire determines a big portion of the value of that emplacement gun.
7

ODSTklecc1255
5 hours ago
Discussions [EN]
game failing to launch
I get the splash screen then nothing the game just stops I've tried starting in all the safe modes verified game files and did 2 fresh installs not sure what else I could do anyone else having this issue?
10 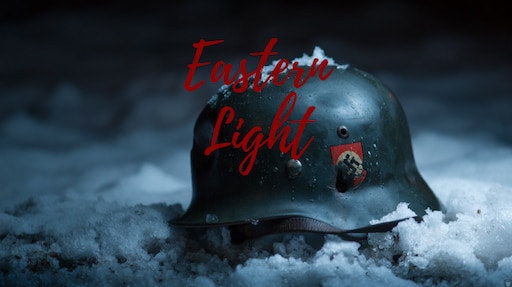 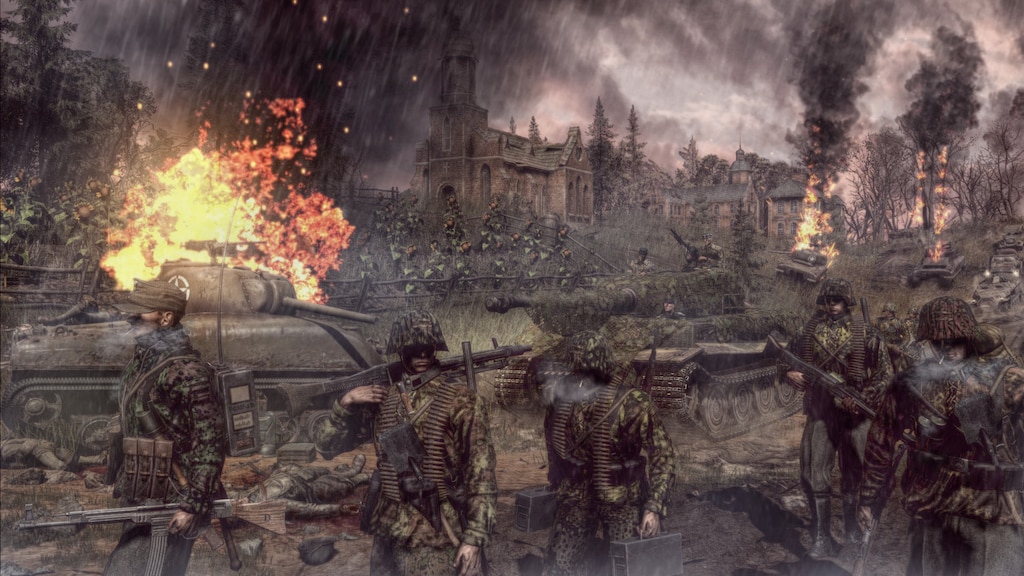 RUSSTG44
View screenshots
Happy mod holidays!
Dec 25, 2021
Hello everyone, we’re in the process of judging the mods that were submitted for our mod competition. We have selected a number of mods to be on the shortlist, and now it’s time for you to cast your vote!
Also, since the year is almost over, we reflect on 2021 and look ahead.

If you want to judge the mods just the way we did, download and install them, and have a good look around. Maybe you already know your favourite? If you do, make sure you also give that mod a good review at some point, good mods are hard to make and the creators deserve your love for sure!

The official announcement will be made next week, so you will have a week to consider which one would be your favourite, and the winner will be announced on the last day of 2021.

The announcement marks 6 months since our game was published, and what a ride it has been! In our opinion, our community has emerged as the best community imaginable, with its non- toxic, helpful attitude, loads of activity by mod and content creators, history buffs and enthusiasm. We want to thank you all for your support and feedback, and we will continue to have a great time developing CtA - GoH for you in 2022 and beyond.

That said, it’s time to vote; to do that, click HERE[www.barbed-wire.eu] to go to the shortlist.
The Barbedwire team would like to wish everyone happy holidays, with a promise that a lot of good stuff lies ahead for 2022 and we will be honoured if you continue this journey with us.

We have an amazing worldwide community, where some might celebrate Christmas and some might follow other traditions. But we are all united in one thing we absolutely love! We hope you like our festive screenshot. 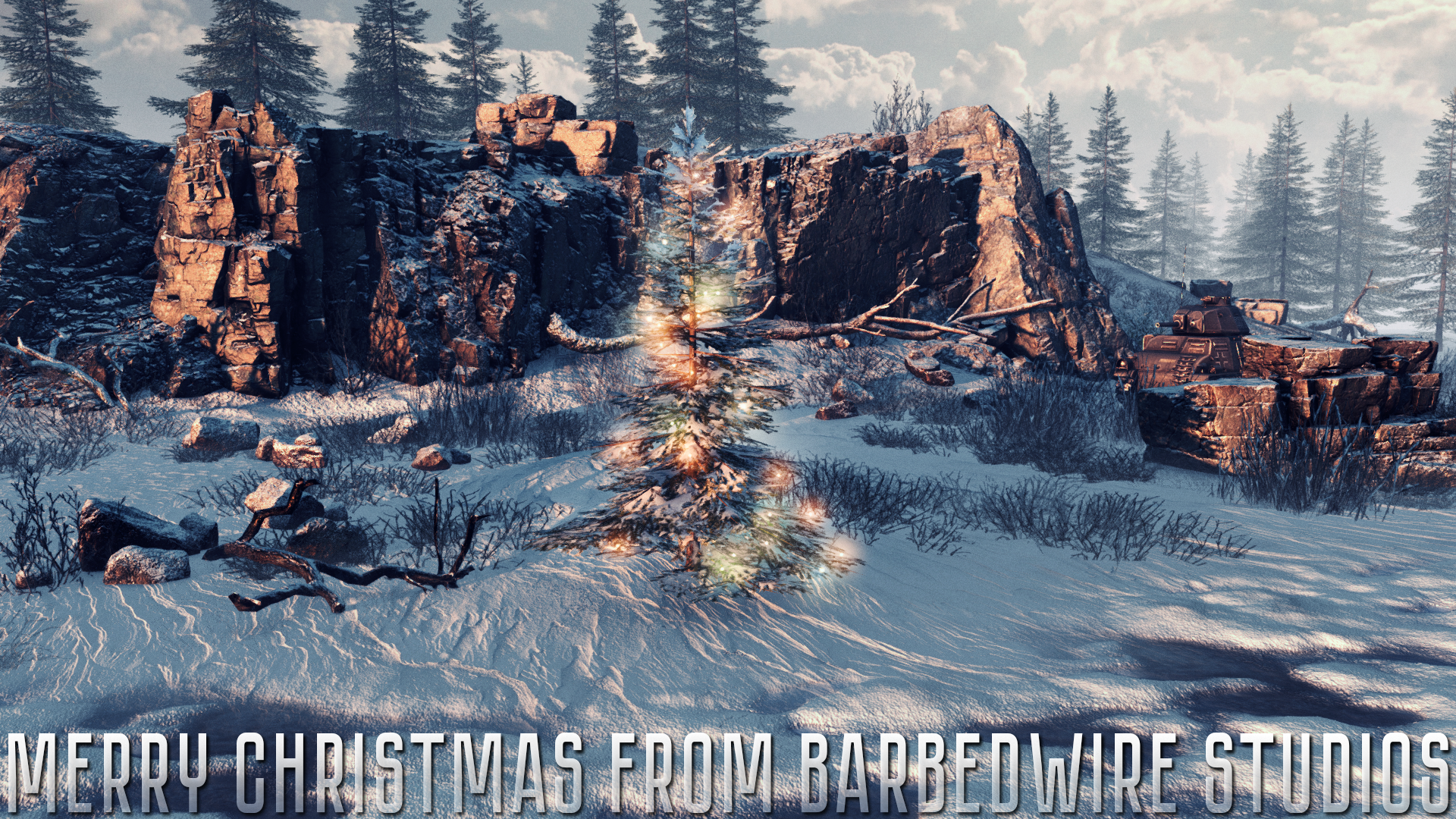 HD Link
(Yes, this is from Call to Arms - Gates of Hell.)

Are you excited? Brace yourselves for 2022.
Sincerely, Barbedwire Studios.

Defensive Tactics: How to Defend Positions, from a village, to a barrel
Something a lot of new players struggle with is defensive missions. There is a very specific list of things that need to be done to achieve victory, and they are so numerous that it's hard to learn them through trial-and-error. 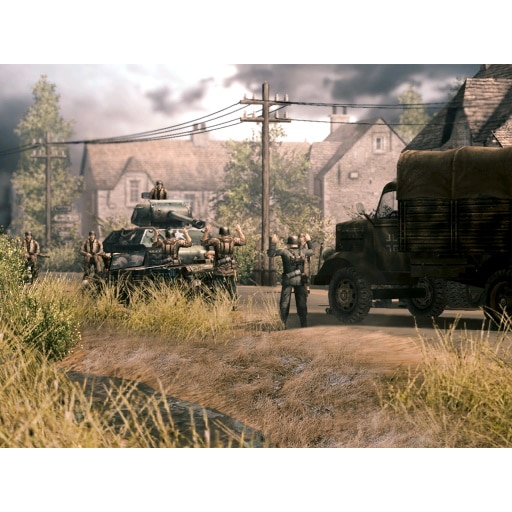 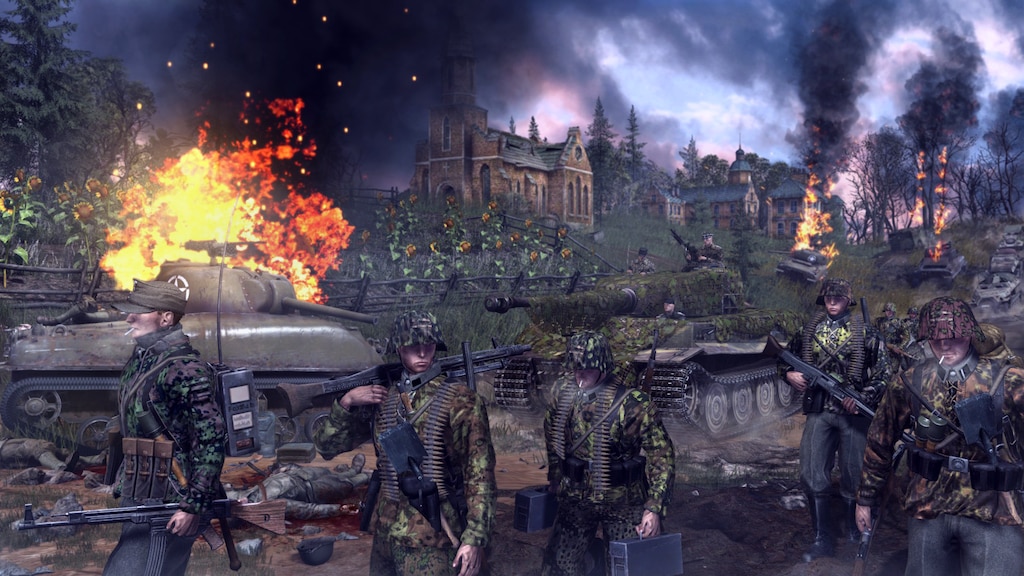 0
4
Soldiers of the 9. SS-Panzerdivision "Hohenstaufen" marching on the Vire. 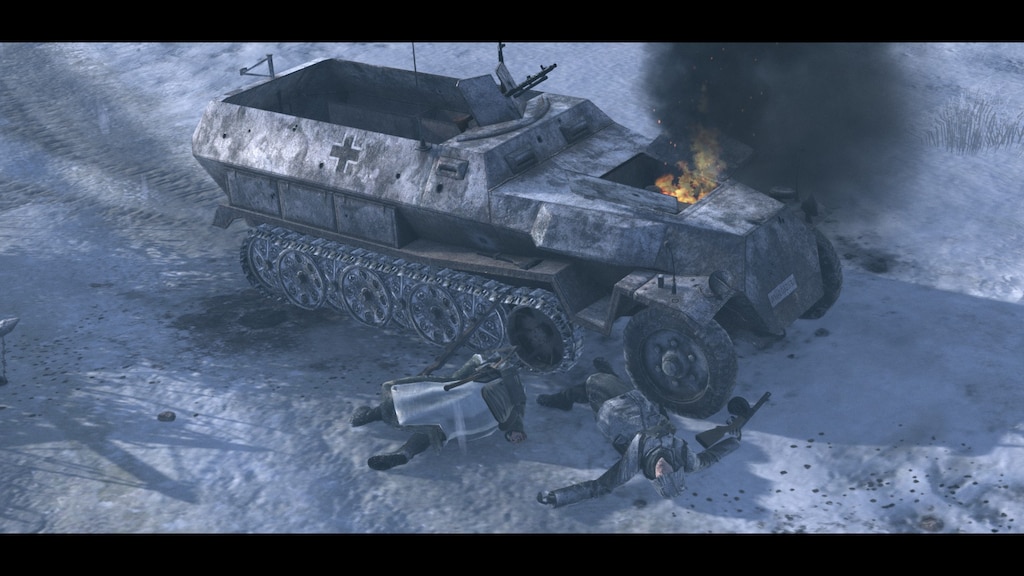 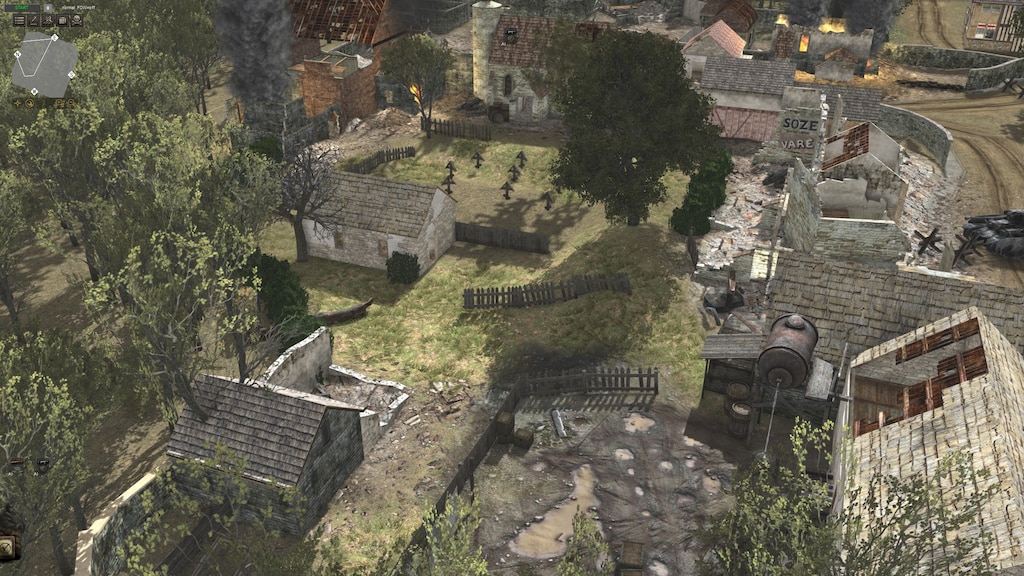 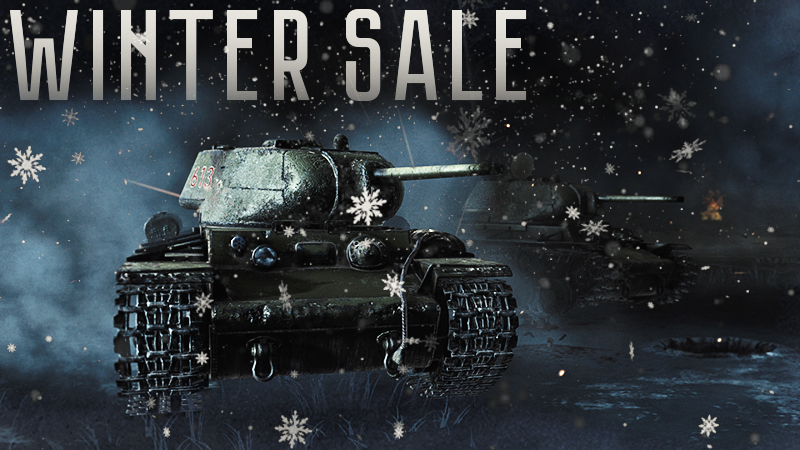 We wish you all happy holidays, enjoy Christmas around the world! Big thanks to all our fans who supported us these many years. 2021 has been our most successful year of all time and we are hiring new staff to continue the work on the Call to Arms franchise, as well as to work on Digitalmindsoft's biggest title ever, an unannounced game on UE4, which just received close to 600k € in government funding to support the development. ːcta_emo10ː

Fans of Call to Arms - Gates of Hell: Ostfront are up for some nice treats as well, so stay tuned for an extremely exciting 2022 with many announcements to follow. ːcta_emo7ː

Call to Arms - Gates of Hell: Ostfront sold more than 100k units since its short time after release, which exceeded our expectations by far and makes us more confident than ever, that it will be the most successful game in the franchise! With a median play time of over 12 hours and an average of more than 34 hours spent in the game, there seems to be a lot of fun to have. As a logical consequence, we continue to team up with Barbed Wire Studios for more great content to follow. ːcta_emo7ː

If you didn't enjoy their unique creation yet, it's the best time to pick it up!


Follow our developer website to stay updated on future sales, new games and updates. You may also want to join our official Discord[discord.gg] to stay in touch with us more closely! 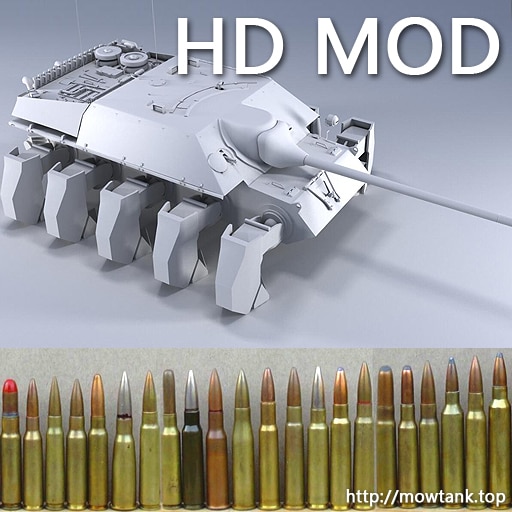 How be better on PvP?
For now 09.21 we have only one game mode -> flag capturing, so my advice will be aimed for that game mode only This is a guide for those who have serious problems playing PvP against those with a lot of experience in MoW. [... 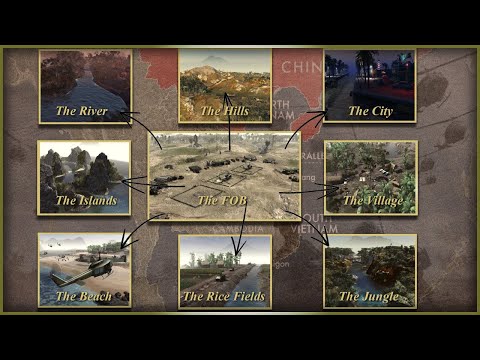 How to win a PvP
A guide for winning assault zone PvP battles. 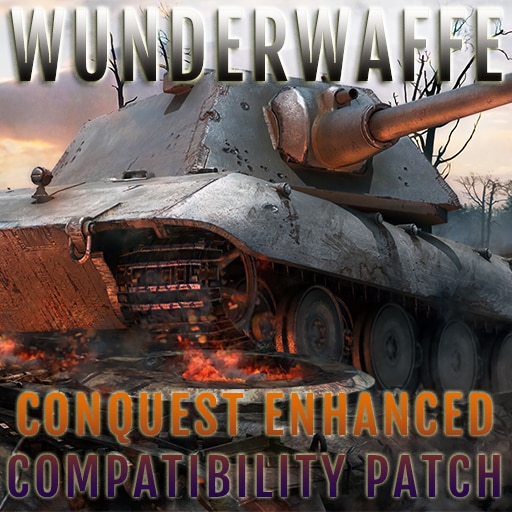 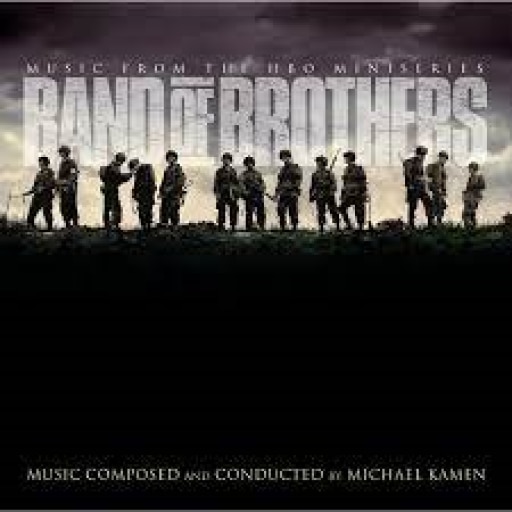 Not Recommended
60.9 hrs on record
Large scale combat is fun as hell... Stealth missions are wonky and 90% of the time broken. Either make the stealth missions optional or stop making them.
The game is also incredibly unstable and there's plenty of bugs that cause an immediate CTD.

Not Recommended
40.9 hrs on record
Really fun dynamic campaign that has a lot of potential.
Bu way overpriced for what it offers in comparison to Men of War Assault Squad 2 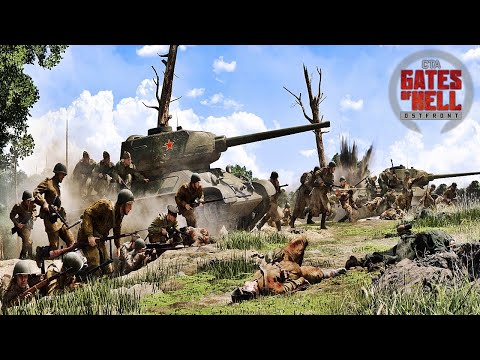 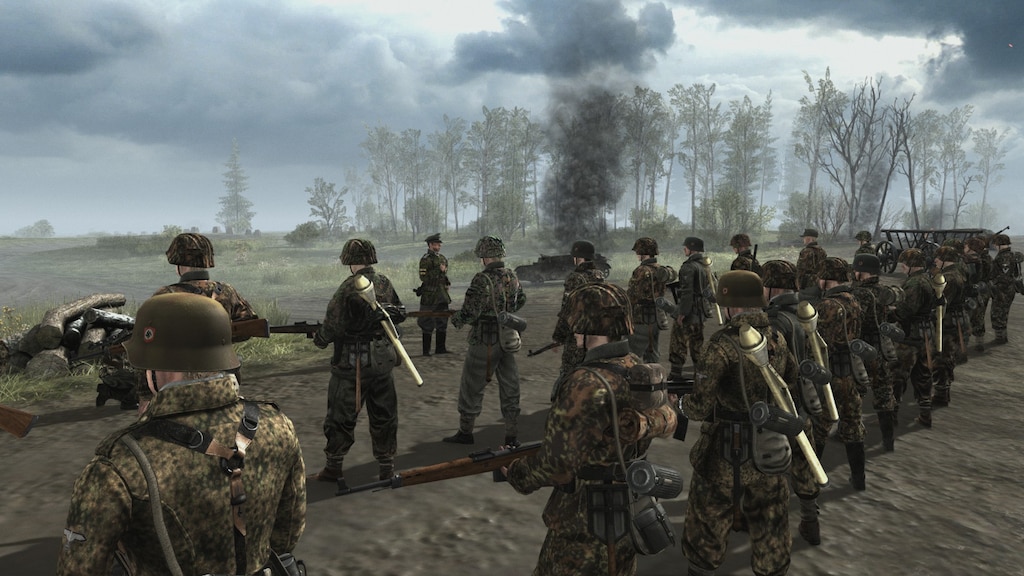 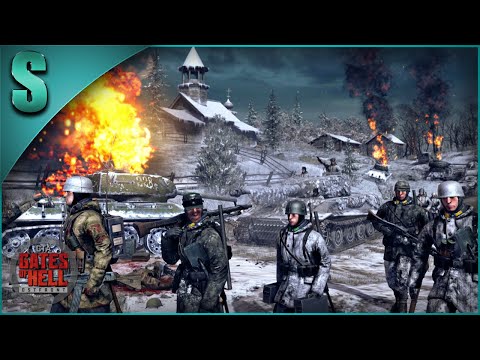 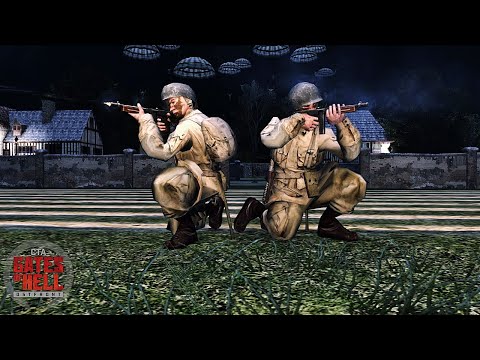 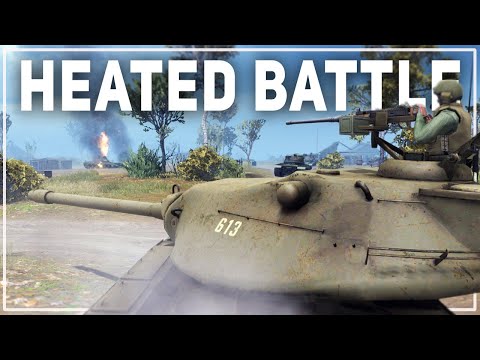 ATTILA_THE_HUN
View artwork
Game Crashing when trying to launch conquest?
I keep getting an error when I try to launch the map on conquest. Im not sure if the problem is with that specific map or what but I get: "APP_ERROR Unexpected token". Ive tried verifying game files and that didnt work. Also tried uninstalling and reinstalling with still no luck. Any solutions?...
3

klayman
View all guides
Reduce the fu..... loading-time !!!
One player write here in the forum 6 cores are enough. WHAT A FU..... joke !!!!! Need 8 core to become an acceptable loading time for only a RTS game ???? Lol it is like you must have a high end Pc to play pacman with some better grafics like the original one. A 6 core intel with 16 gig system ram and a gtx 1060 with 6 gig ram and windows 10 pr 64 bit must be enough for a rts game. I can play all other games like arma3 ect without any problems. But a sh.. rts game need more system power than all other ga...
6