The original shooter-looter returns, packing bazillions of guns and a mayhem-fueled adventure! Blast through new worlds and enemies as one of four new Vault Hunters.
$59.99
Visit the Store Page
Most popular community and official content for the past week.  (?)
Borderlands 3: Director's Cut Out Now!
Apr 8
Borderlands 3 gets even bigger with the Director's Cut add-on, featuring a raid boss encounter, additional story missions, behind-the-scenes extras, and three sets of themed collectibles!

Test your mettle against the most fearsome of all Varkids. Her name has long been whispered in blood-soaked legend; now Hemovorous the Invincible has awoken. This colossal raid boss has made her lair on Pandora, and only the fiercest big game hunters have a chance of kicking her chitinous butt in the pursuit of top-tier loot. Better bring some friends to this fight and be ready to get caked in Varkid guts—it's going to get messy! 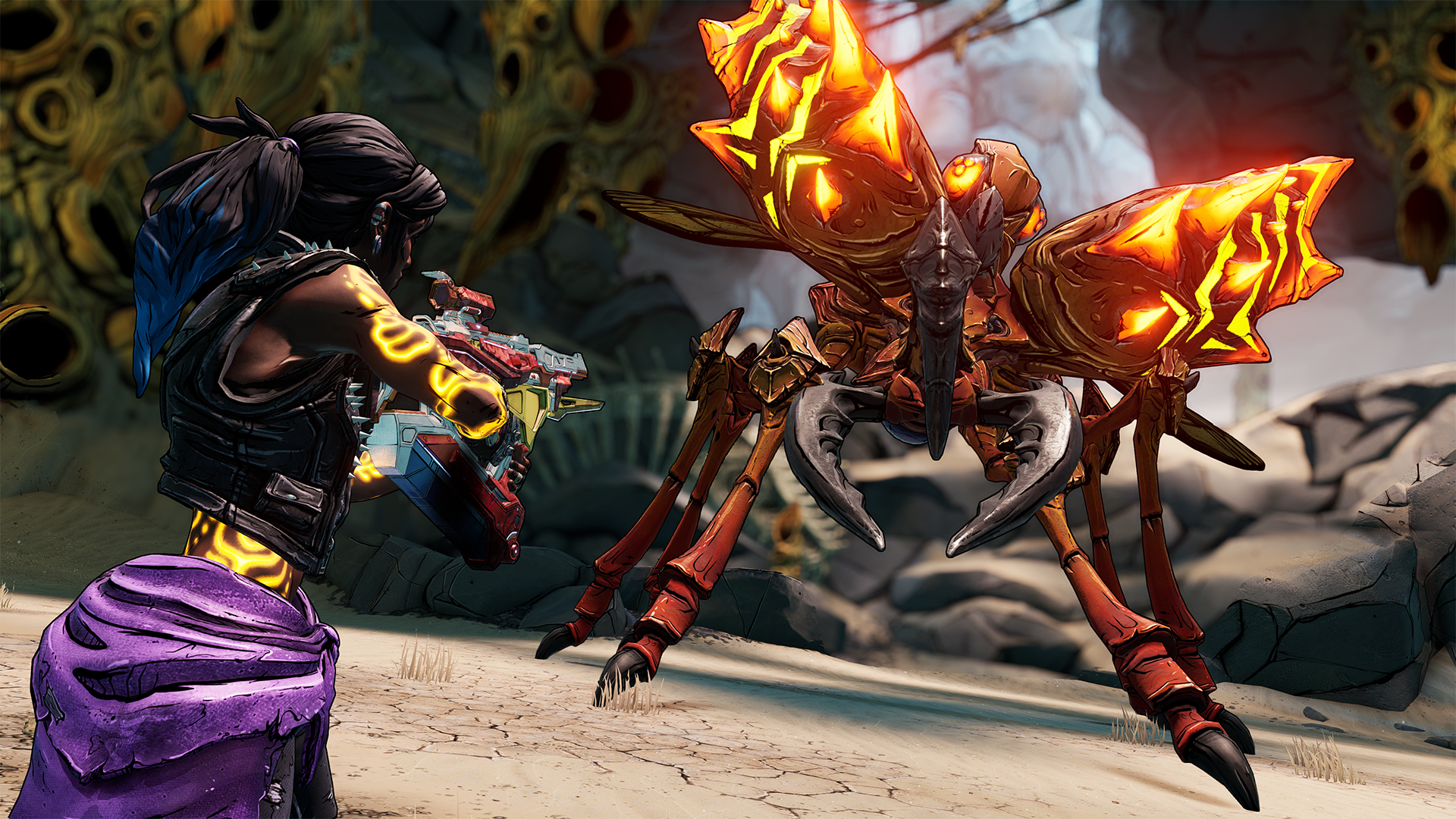 Meanwhile, Ava is convinced she has a lead on some potentially supernatural slayings and has decided to document her findings in serialized podcast form. Consider yourself her gun-toting co-host as you investigate strange happenings on Pandora, Promethea, Eden-6, and Nekrotafeyo in search of answers (and loot) with the help of some familiar faces.

In the Director’s Cut, Vault Hunters can scour the galaxy to solve a string of murders, score loot with three new Vault Cards, and enjoy never-before-seen insights into the development of Borderlands 3. You can also peruse Borderlands 3's beginnings, bloopers, and cut content with a compilation of behind-the-scenes selections. And that’s not all! You can also explore a gallery full of concept art, storyboards, lost maps, and footage of Borderlands 3 from throughout its development.

Included in the Director’s Cut are three Vault Cards, which are your ticket to upcoming bundles of themed loot! Once the Vault Cards are released, they can be activated and leveled up to unlock a bevy of cosmetics plus some supremely powerful gear. The first Vault Card will debut with the launch of Director's Cut, featuring items that honor some of Borderlands' most beloved fallen heroes. When multiple Vault Cards are available, you'll have the option to select which one you want to be active. 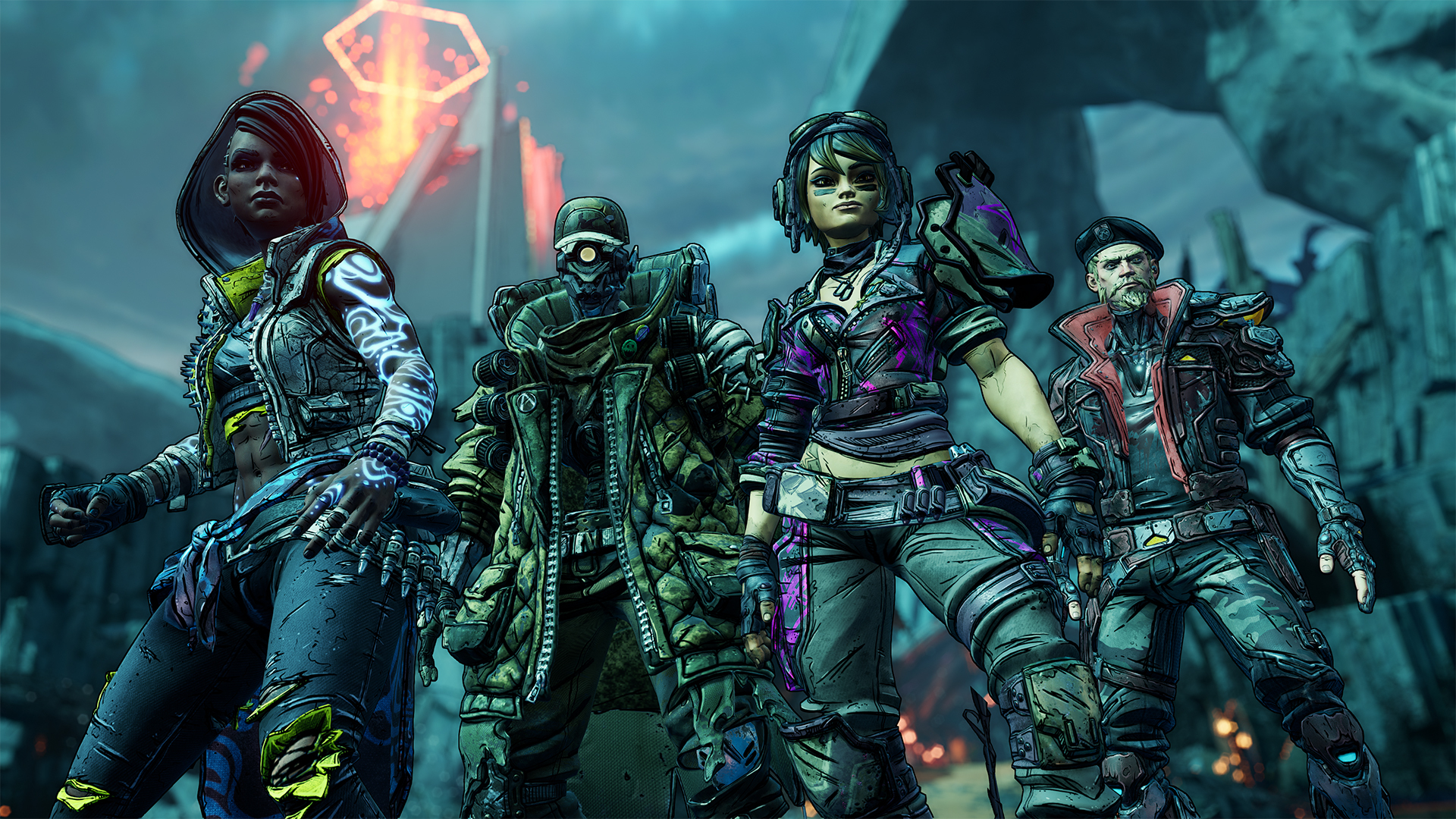 This content requires Borderlands 3 to play and is included in Season Pass 2. The first of the three Vault Cards included in Director's Cut is now available, with the remaining two scheduled to launch by the end of 2021. 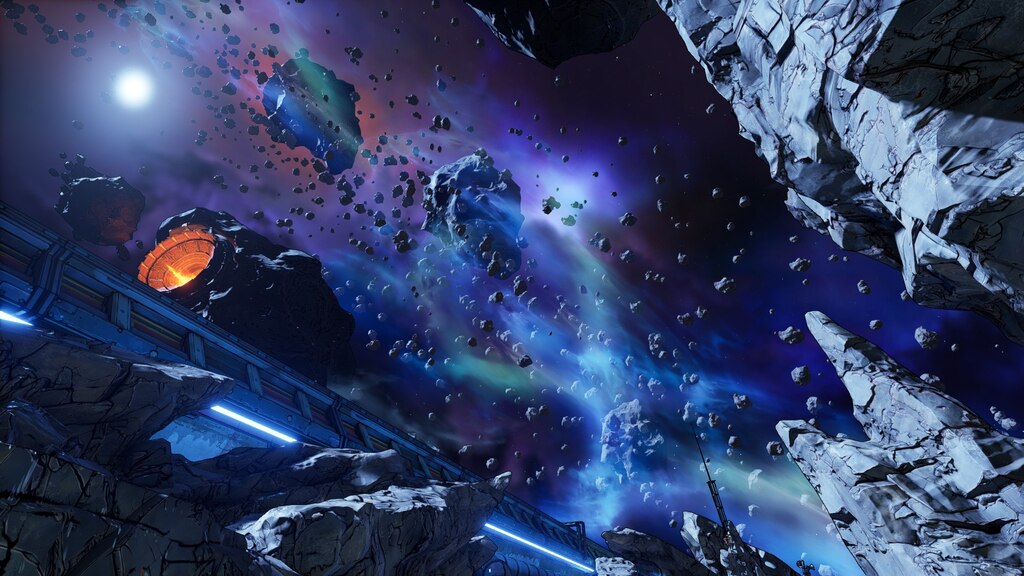 [R]56🌟W㋛rK[$]
View screenshots
Take advantage of the Show Me the Eridium mini-event!
Apr 1
From April 1 to April 8, you can take advantage of the limited-time Show Me the Eridium mini-event in Borderlands 3 to help fill up your glowing purple coffers! Once this mini-event is activated via a quick update, you can expect Eridium drops from standard enemies, increased Eridium drops in Mayhem Mode, discounted Eridium costs to use Moxxi's Vault Line slot machine, and a discount on all the items sold by Crazy Earl in the Cargo Bay of Sanctuary III.

This is the perfect time to snag tons of the rare Eridium element, especially if you're preparing for an incoming raid boss. As part of the Director's Cut add-on launching on April 8, you can take on a raid boss encounter against a humongous Varkid known as Hemovorous the Invincible. In order to open the door to Hemovorous' lair on Pandora, your group (bringing friends to this fight is highly recommended) will need to deposit 500 Eridium to prove you're serious about taking on this endgame challenge.

By stocking up on Eridium now before Director's Cut drops, you'll have the means to confront the raid boss straight away or fill out your collection of Eridium-bought cosmetic items so you can fight Hemovorous in style. The Show Me the Eridium mini-event will run from 9:00 AM PT on April 1 (no foolin'!) to 8:59 AM PT on April 8, ending just before the launch of Director's Cut. And if you don't own Director's Cut yet, you can get it individually or as part of Borderlands 3 Ultimate Edition or Season Pass 2! 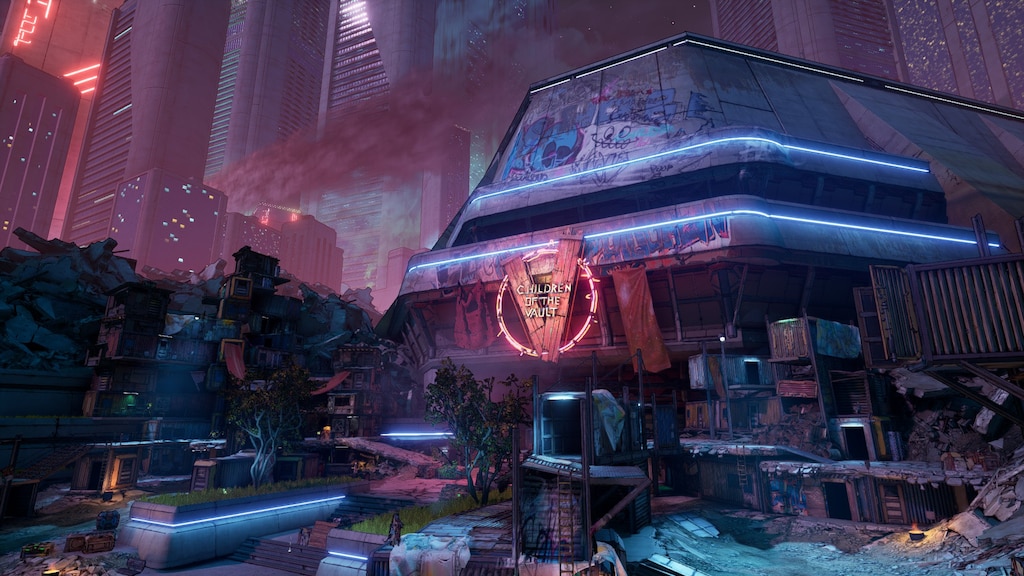 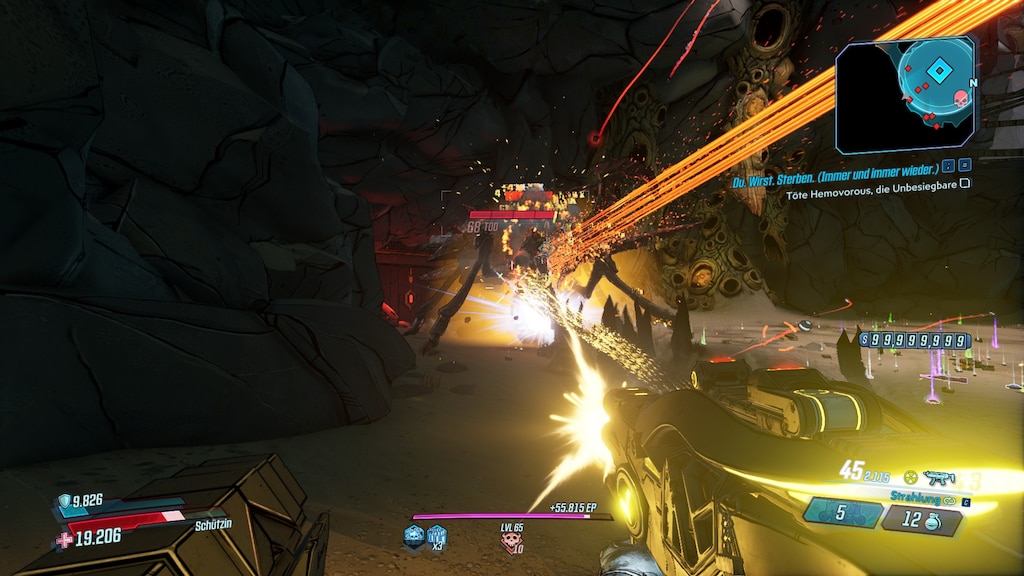 Not Recommended
107.9 hrs on record
Initially I really enjoyed the gameplay despite the story and writing taking a giant L this installment. But as the game aged it became clear that Gearbox really want to treat BL3 as their own destiny. GB seems to be gouging their players with shallow DLC and the DLCs being even more aggressive than the late life of BL2. They also keep "rebalancing" items and skills, so grinding your perfect drop is often nullified in a week when said weapon or item is nerfed to the ground. 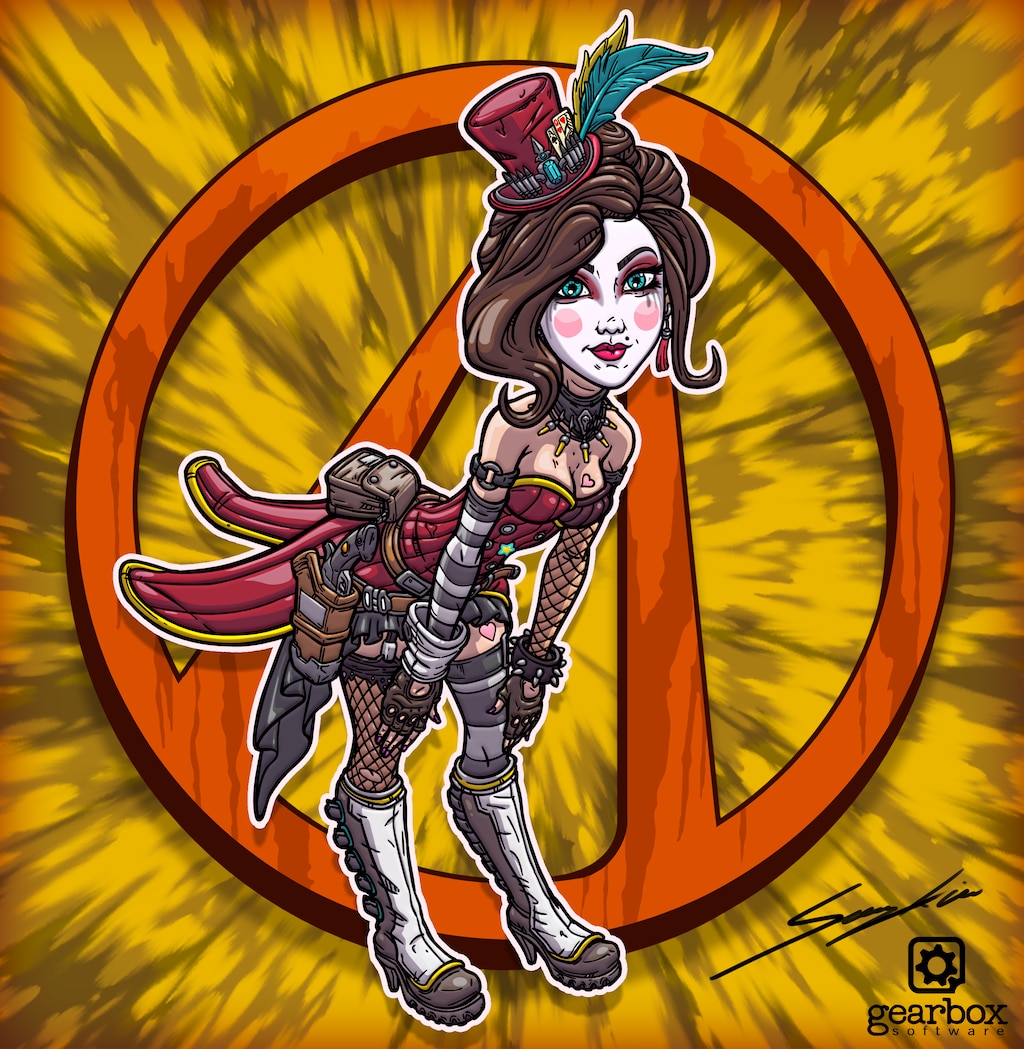 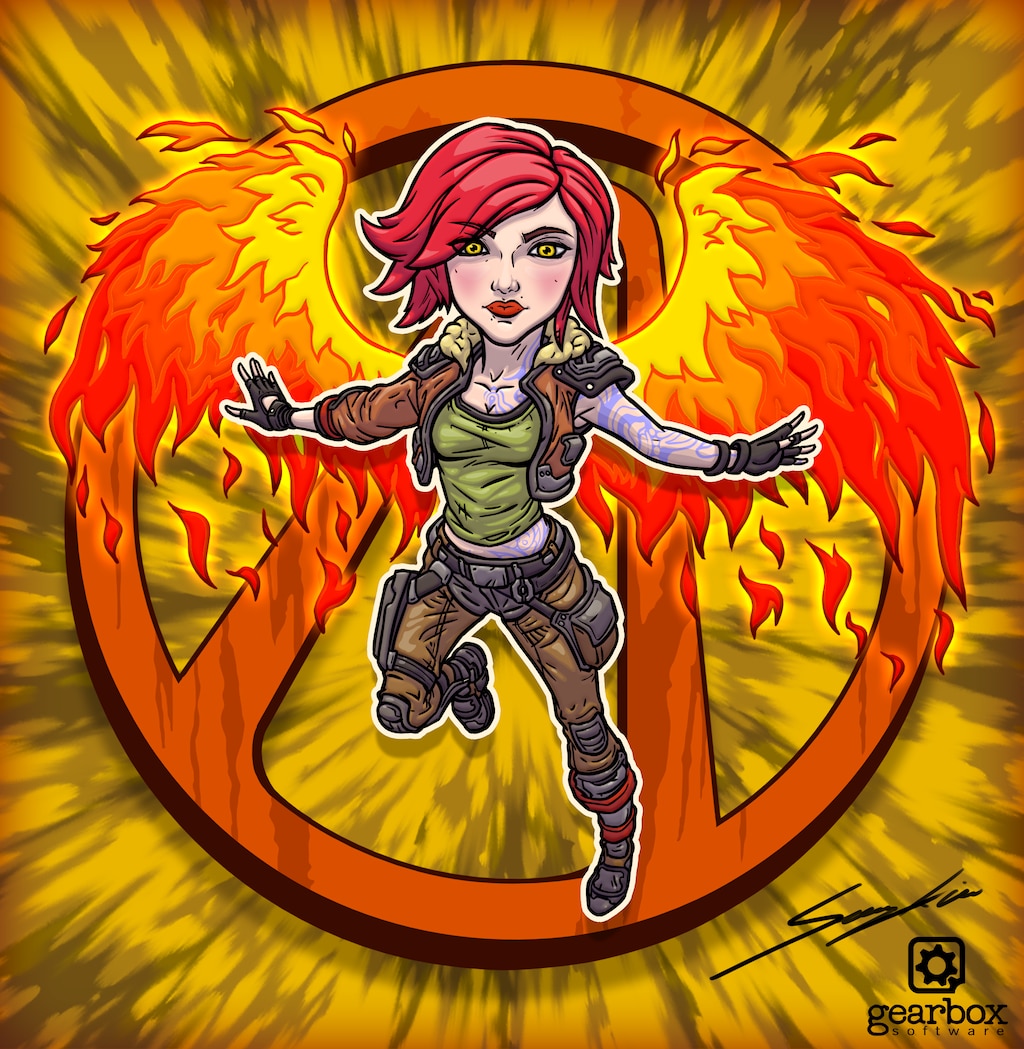 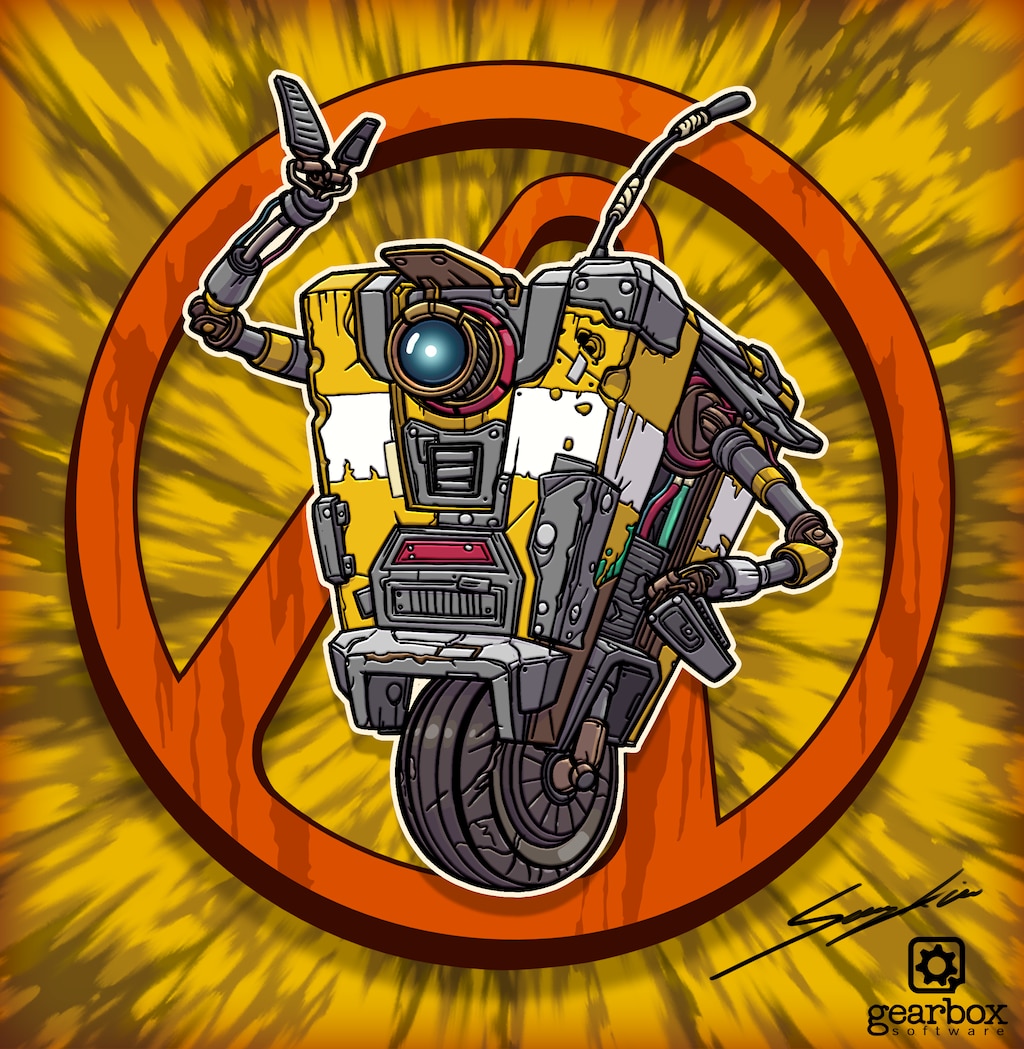 Zane Spy Build (Mayhem 10) - Skill Tree + Gear Guide
This is a build guide for Zane, the Operative. It utilizes the 4th skill tree from the Designer's Cut. Credits to Moxsy for creating this build. This guide is just to make it more accessible, brief and straight to the point.

Not Recommended
353.3 hrs on record
Overall, everything was great, I really have fun with this game until the so called "season pass 2" "director's cut" "designer's cut" came out. What are u guys? EA? 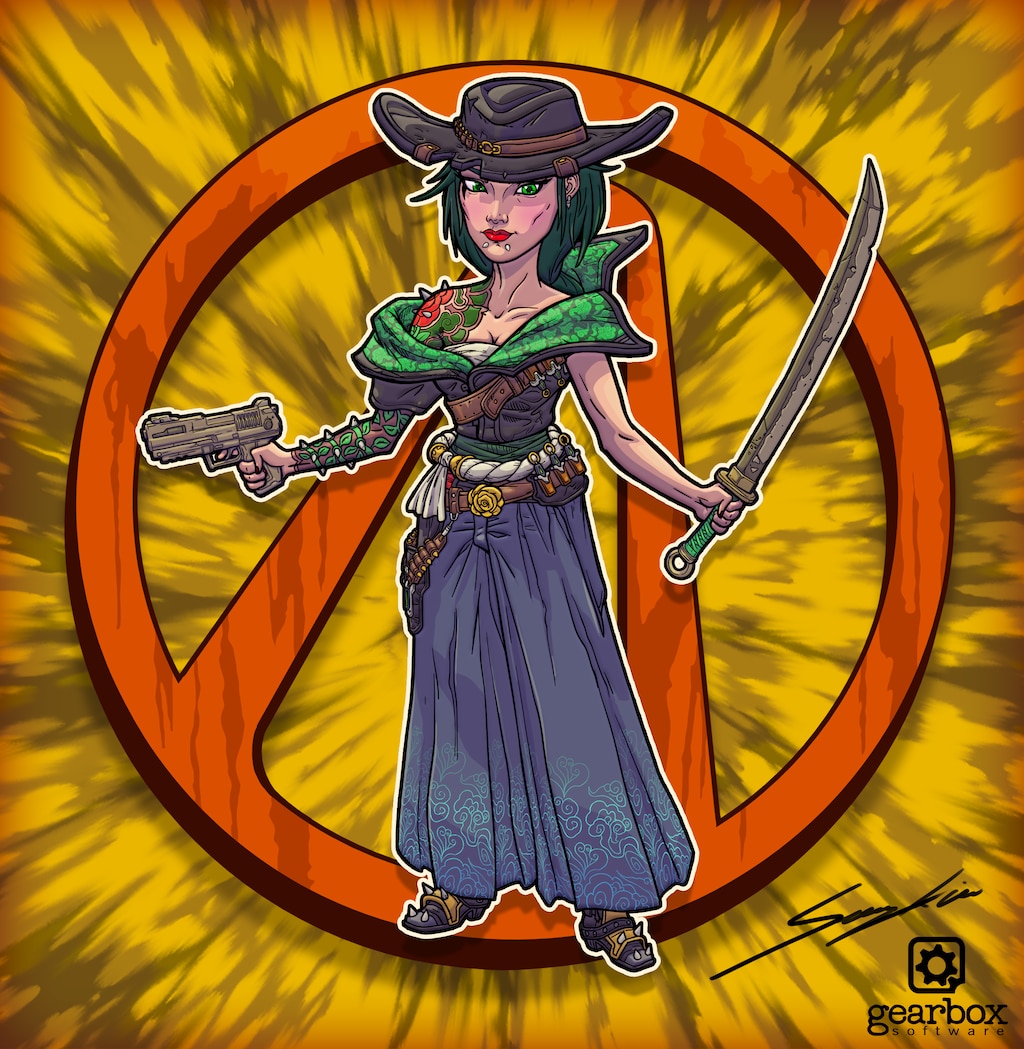 Toby's Father
View artwork
What weapons do you carry
This is mainly addressed to 65 players , for me light show crossroads dark army anarchy of course I switch to other weapons as the situation requires ie for armored and shielded enemies
10 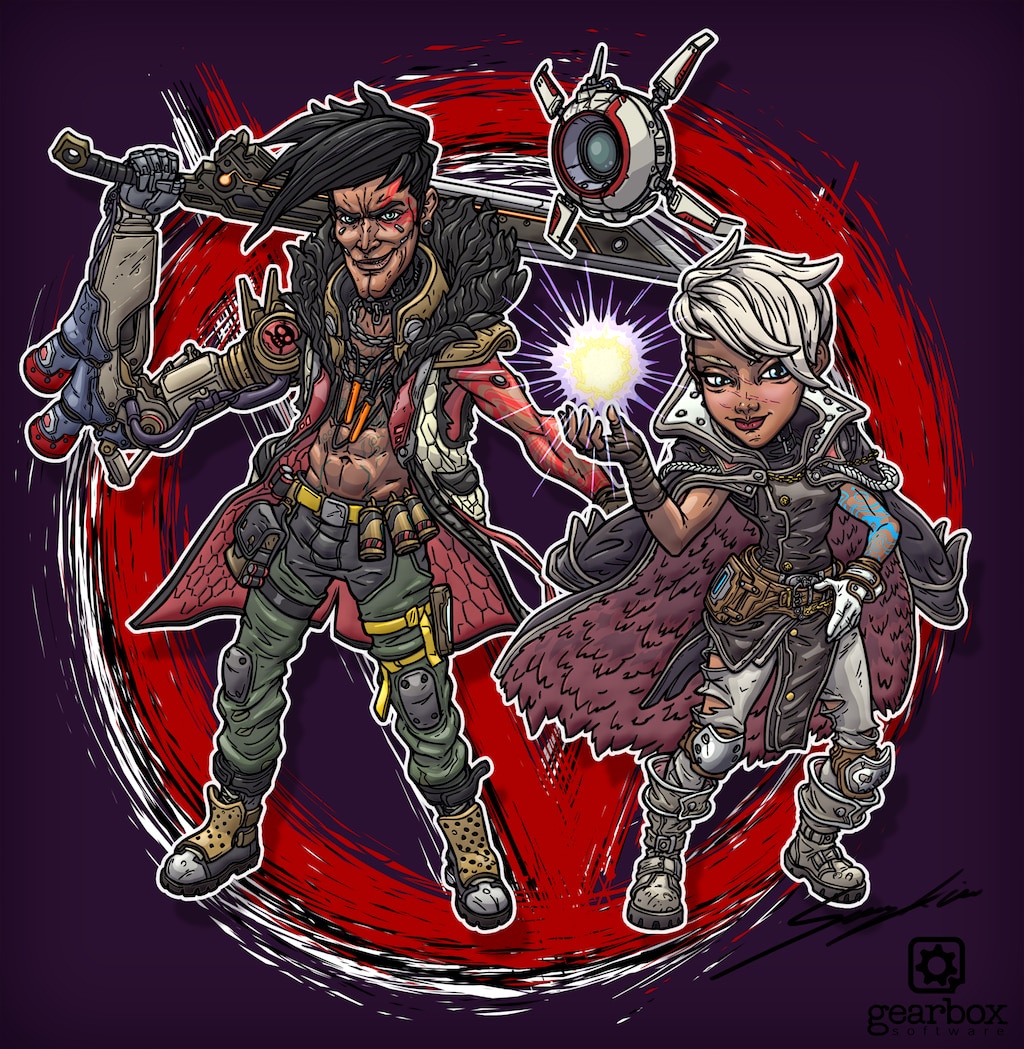 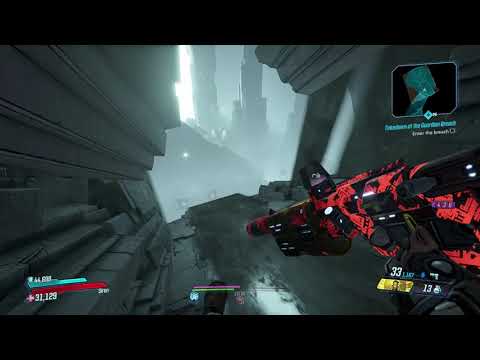 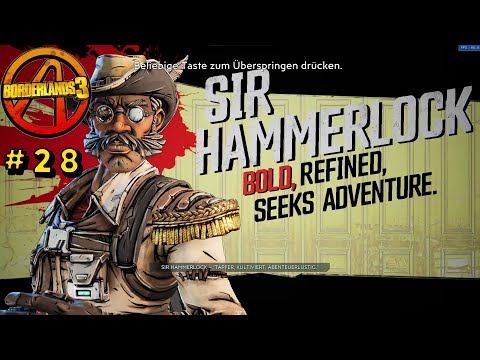 BL3: Treat Yo Self (Save File with 95 gear extracted)
Save file (folder) with 95 loot already extracted. 5 remaining. 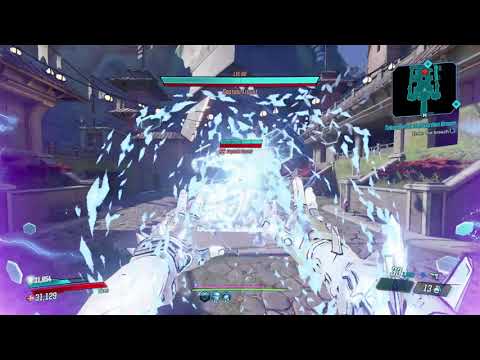 <GGDT.RU> Werwolf
View all guides
[no more updates] green guns on LVL 65 mayhem 10
[EDIT hey guys, this thread is turning me into a bragging doosh, and i feel embarassed, so i'm not gonna update it anymore, but i'm going to continue this playstyle, if you ever get bored of BL3, give it a shot, you might enjoy it, c ya :)] hi, howsit hanging? to the left to the left? ok good to know, but enough chit chat, let's get to the topic! ok, like a scrub punk bi***, i've avoided m10 ever since m11 came out but after having my ego stabbed a few times for that, i've decided to go back to the way ...
116

s o l i t u d e
Apr 18 @ 9:35pm
General Discussions
SO i'm at mayhem 11.....WHY AM I DOING MAYHEM 11????
So mayhem 10 requires punishment in various forms (but loot splosion so ok). Mayhem 11?? whats the point? I have already punished myself in various forms to get a full, good quality set of mayhem 10 oranges. You keep releasing DLC (which i've payed for), but this time last release you had, baroness, claptrap and another forgettable pleb. as playable characters. Even if you were to release new characters under the guise of having to earn them, WELL I HAVE! give me mayhem 12 if you have to. NEXT, DON't GI...
74