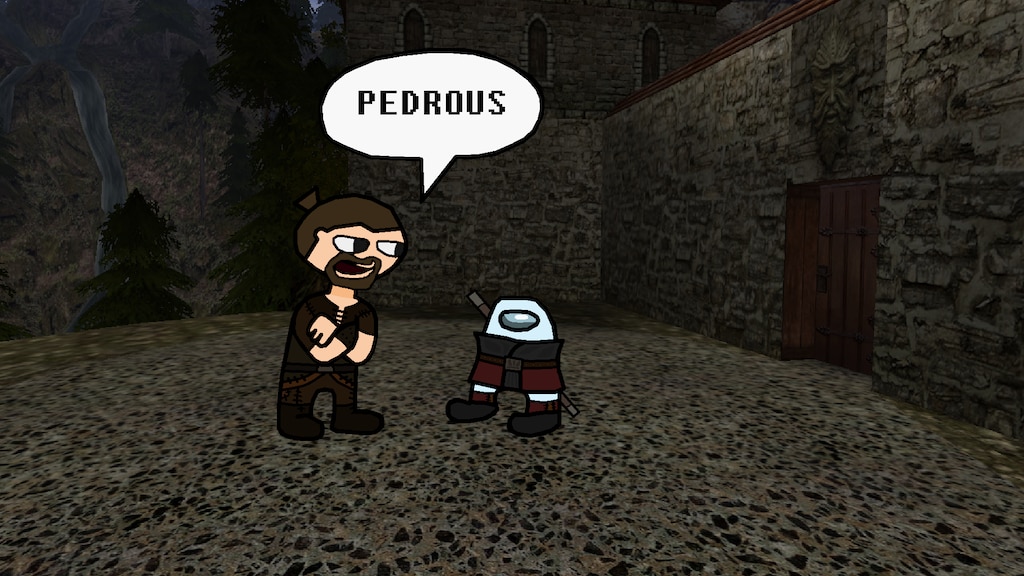 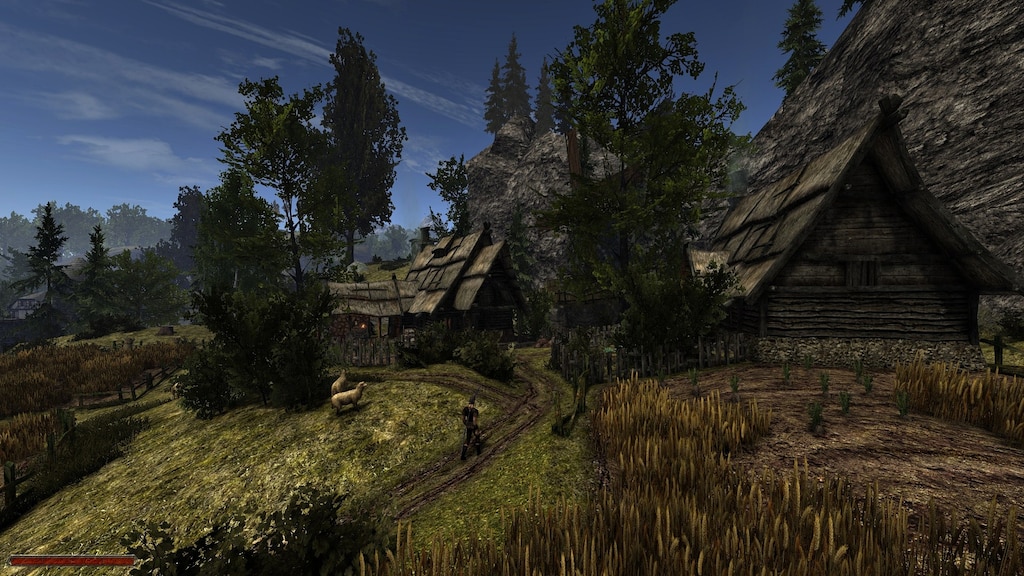 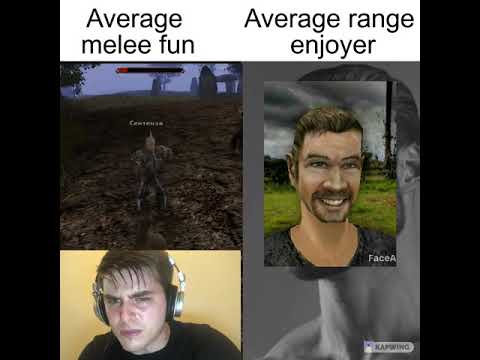 Not Recommended
26.3 hrs on record
The Game doesnt even run out of the Box and needs to be "fixed" to run.
Unlike a Game like Fallout 3, which only needs a dll to fix GFWL, this Game needed 3 sepperate Patches installed with Admin rights to even start and not have Steam softlock and tell me the Game is running when it clearly isn't.

Once you have the Game running you get to change the Resolution in an .ini file, because 1080p is just crazy.
The same goes for Quicksave/-load wich is disabled due to it not being fully functional, the Game softlocked multiple times when I used this feature and each time I had to force close it with Taskmanager.
Controls are somehow worse than Gothic 1, which had pretty much Tank Controls.
Here you can now strave to the sides, but unlike ANY other Game if you press 2 directions like forward+left you will ONLY walk left because the strave key overrides the forward key.
So you are better off using the problematic, but usable Gothic 1 Controls that the Game offers.

I myself now have the problem that, I used a Transformation Spell early in and now have 2 Dozen NPCs that saw me, in Animal form, wanting to Kill me when I walk by them as a Human.
This is one of many known Bugs that can ruin your Playthroug if you dont have access or dont know how to use the Console.

All this doesn't even compare to how the Crow DLC breaks what little ballance the Game had left.
Every Scroll costs 5 Mana.
Melee attacks only do a fraction of the supposed Damage, unless you land a critical hit at which point you will deal full/normal Damage.
leveling your stats cost increasingly more LP, meanind you have to minmax to and extreme extend.
Questrewards have been lowered drasticly.
And many more.
All in all this DLC turned the Game from a problematic RPG into an awful F2P MMO minmaxing grindfest.

What I am left with is a disappointing Sequel to a decent Game, with most Tasks being Fetch/Kill Quest not unlike Gothic 3.
Guess I will go back to playing Risen and calling that Piranha Bytes Magnum Opus. 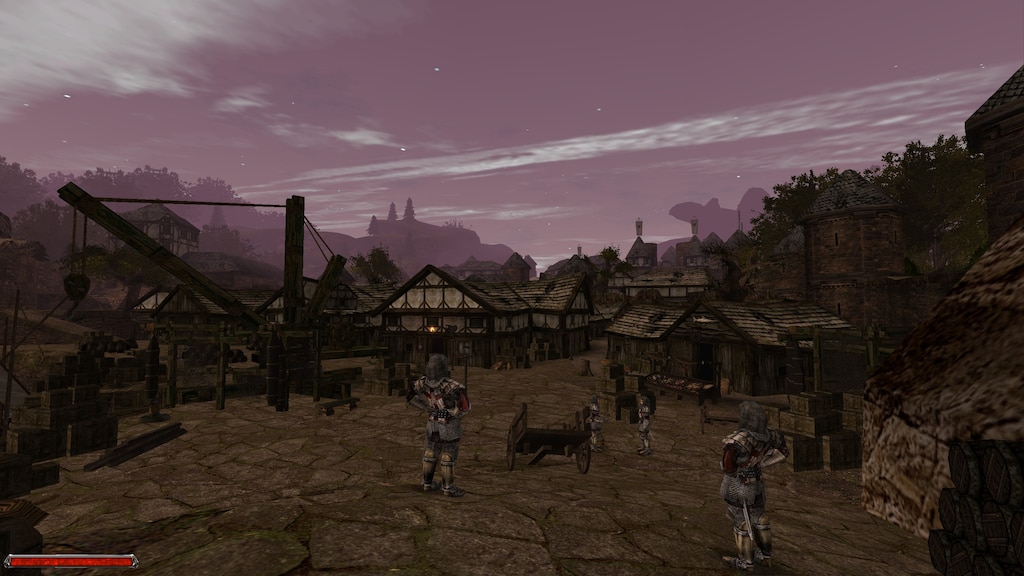 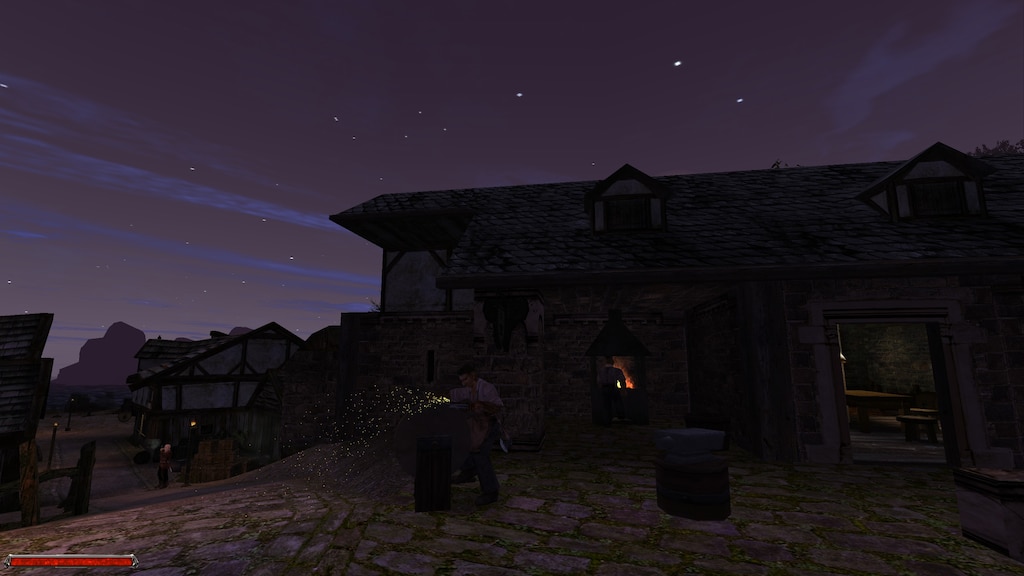 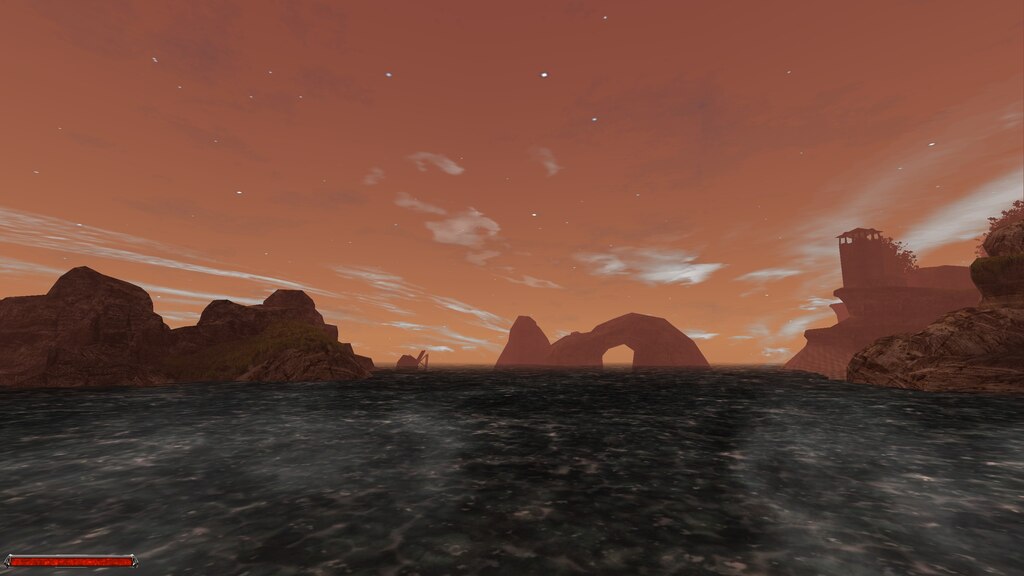 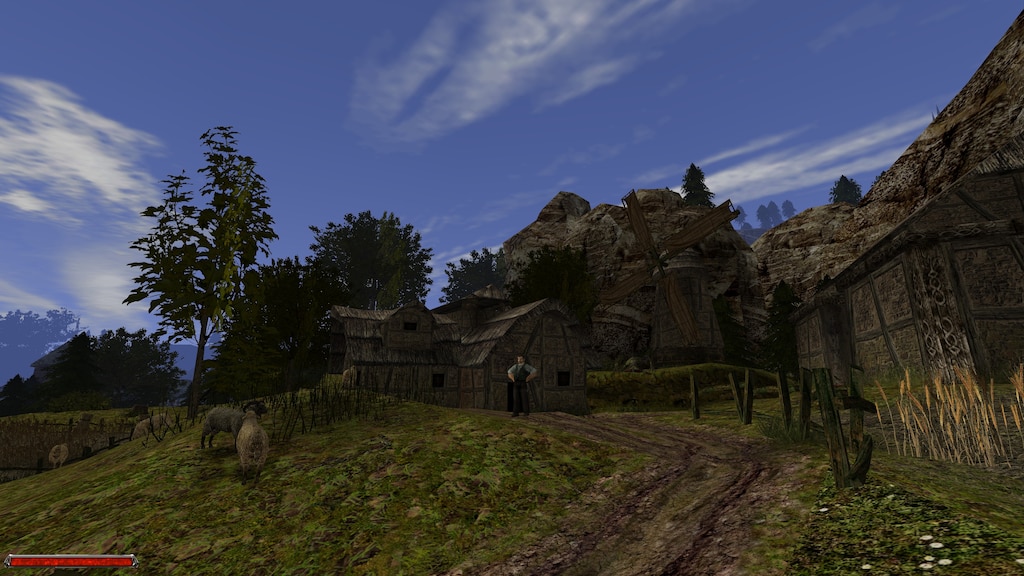 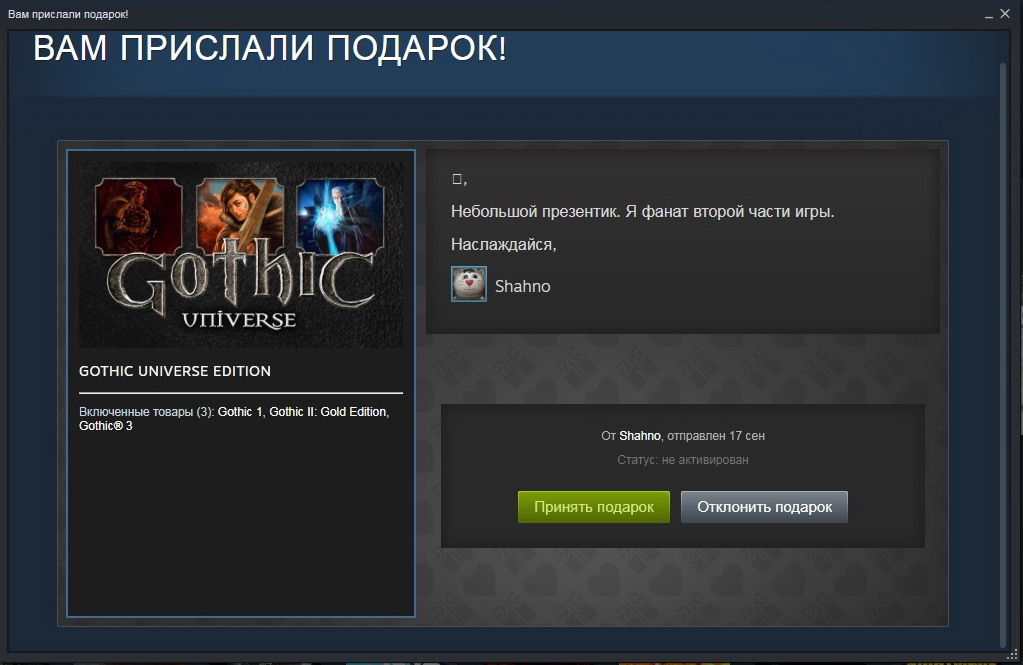 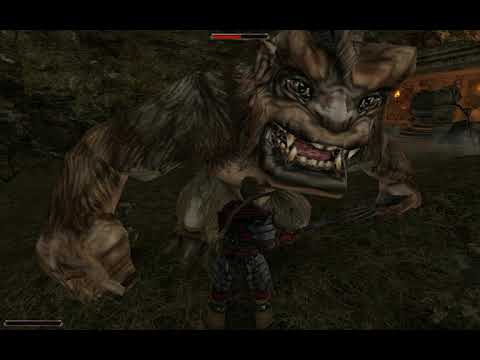 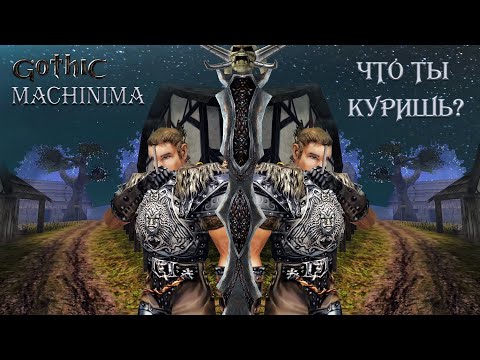 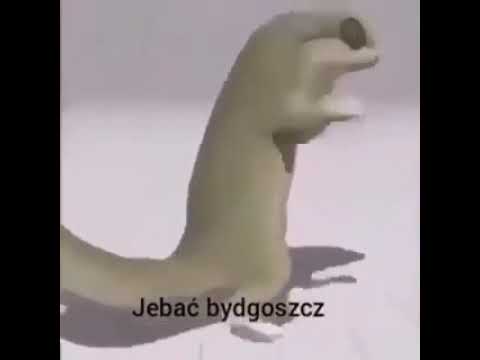 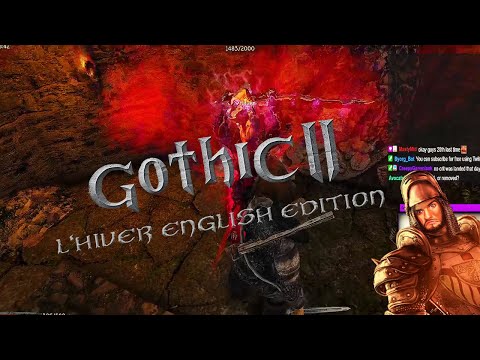 Not Recommended
38.2 hrs on record
Cannot run this game. 37hrs is incorrect (although I passed it in high school).