HELLDIVERS™ is a hardcore, cooperative, twin stick shooter. As part of the elite unit called the HELLDIVERS, players must work together to protect SUPER EARTH and defeat the enemies of mankind in an intense intergalactic war.
$19.99
Visit the Store Page
Most popular community and official content for the past week.  (?)
rant about a-47
Apparently its lost its immunity to self damage (y'know, from firing at things up close) which makes it almost useless because, its friggin stationary, and you cant really rely on your teammates to shoot things off your front. Devs fix plz
25 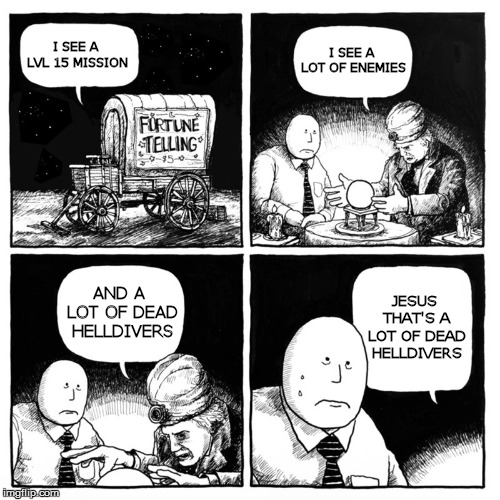 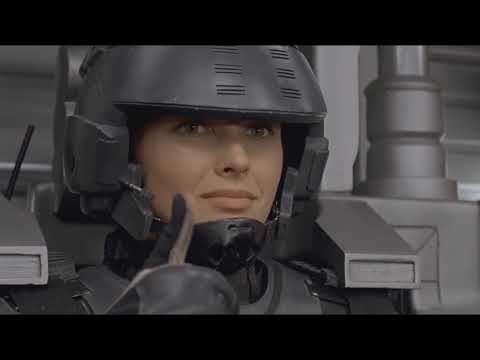 Gun Comparison: Which Gun Should I Use
Don't know which gun to invest or use? See this guide!
20
109 ratings

Actual Weapon Power-Level Listing
So, HELLDIVERS isn't very specific as to how strong your weapons are. All you see are half-filled bars in the armory with no idea how that correlates to killing enemies. This guide aims to fix that, and gives you some specific values of damage per shot, so...
20
101 ratings 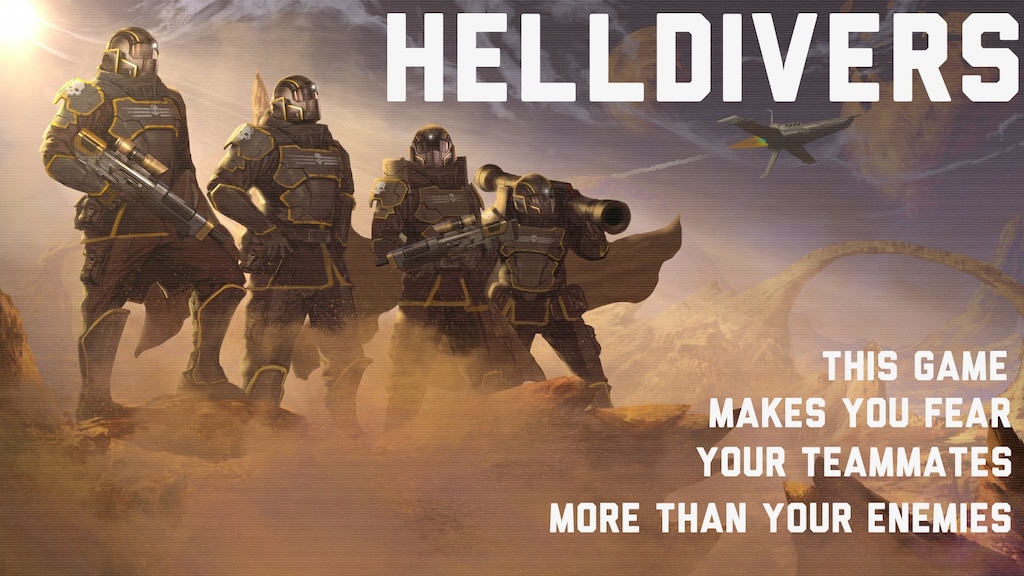 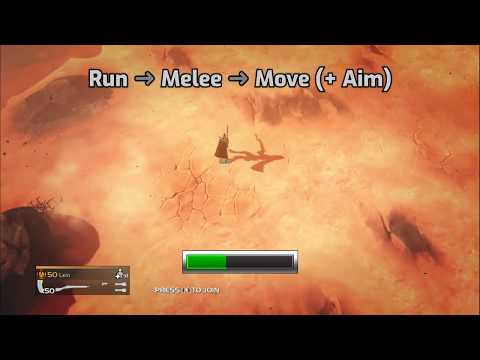 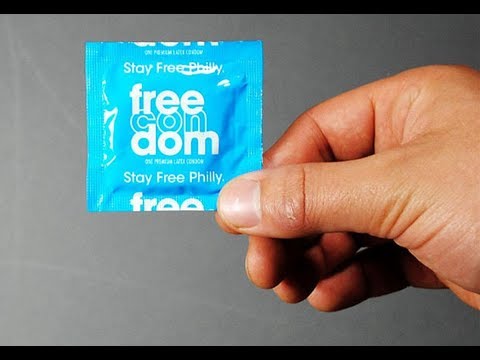 Recommended
176.7 hrs on record
HELLDIVERS is a cooperative, isometric twin stick shooter. You play as the elite unit called the Helldivers that are tasked with protecting Super Earth and spreading democracy across the universe. The game is full of over the top shouting with democracy puns such as "How about a nice cup of Liber-tea?" or "Taste Democracy!".

The gameplay is very chaotic with how supplies, allies joining or being revived coming via drop pods can kill players or destroy vehicles on top of friendly fire being enabled. There is an unique system to call supplies which is done by inputting codes with your movement keys. Each mission is a combination of a few objectives you need to complete before you call the escape shuttle. While the missions will get repetitive, the fun comes from every run being different and fun because of all the chaos going on. The camera is shared between all the players which will make map navigation harder if you can't move as a team. This is why stealthing is easier in single player to be able to spot the enemy scouts and react in time. From difficulty 7 onwards the enemies get armored units making you either pick up armor penetrating equipment or playing carefully to kill every enemy scout before they call for reinforcements.

Every mission has research points that are found more often on harder difficulties that allow you to unlock or upgrade different weapons or stratagems to help you kill your enemies. The base edition of the game has enough tools to help you tackle everything, but buying the DLC content will give you equipment to make life easier in specific scenarios. For example the Ranger Pack to unlock the UAV which helps you find the enemies and research points on your radar or Terrain Specialist Pack which gives you the All Terrain Boots Perk allowing you to run on snow.or swamps. My recommended loadout without DLCs is to get the Sickle or Trident since they won't run out of ammo if you shoot sparingly, jump pack for difficult to move maps and getting out of hot zones and eat-17 rockets for the armored targets.

The three races you fight are Bugs which have strength in numbers, Cyborgs that have armored units and Illuminates that have shields and teleporting technology. After you complete enough missions you can face each race's boss. All the mission progress that you and the other players finish counts towards the current war campaign. A war campaign usually lasts for 20 to 30 days until the whole galaxy is conquered. Defeating a race creates a problem as you can't fight that race or unlock specific perks until the next war. If your goal is to unlock all the things, prioritize the Bugs as they are most popular enemies and usually the first race to be defeated during a war.

There is plenty of room to goof around and drop democracy on your poor enemies. https://www.youtube.com/watch?v=w8rgSxBLKn8

For achievement hunters:
Multiplayer is required, some skilled based achievements and the most time is spent on grinding 100,000 enemies.

Zyre's Guide On How To Make A Healthy Helldiver
Hello fellow divers! I'm Zyre, today's speaker to present you, tips on how to keep a good health. It's been hard fighting for super earth. The tips will be helpful for you so keep it up.
9
25 ratings 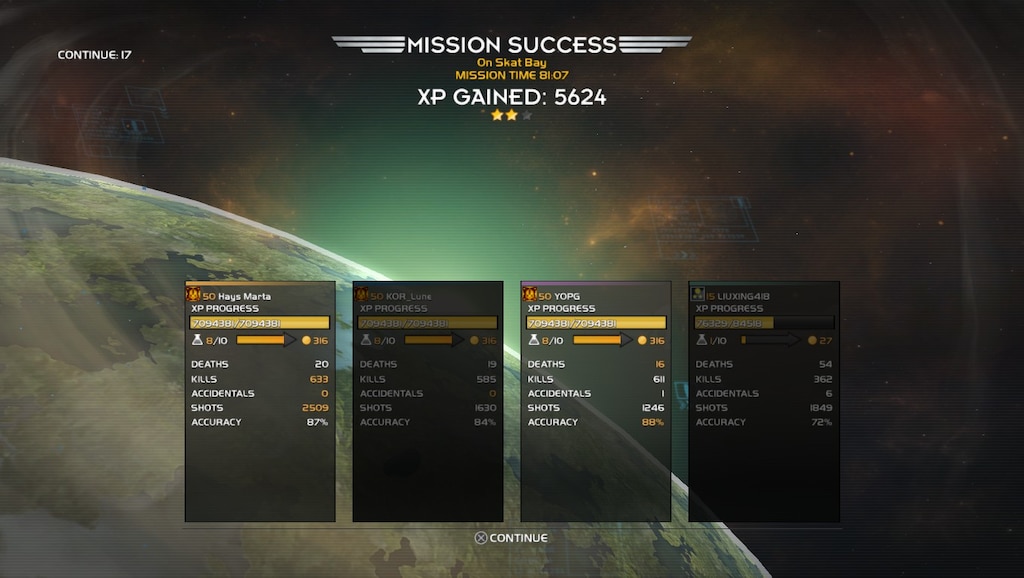 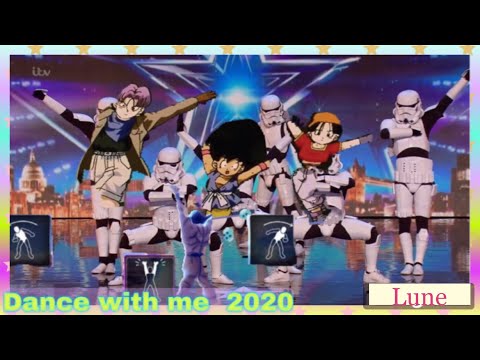 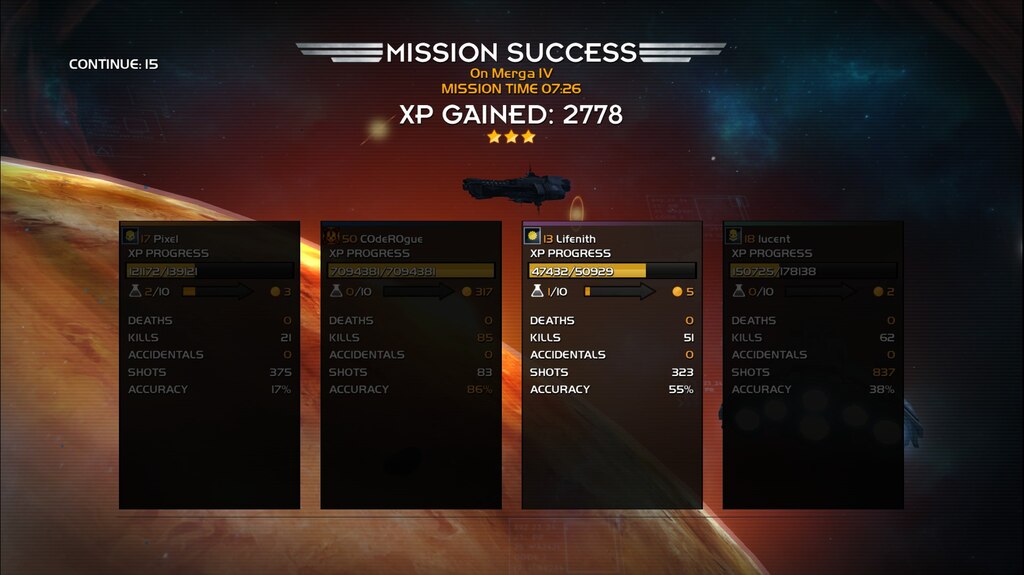 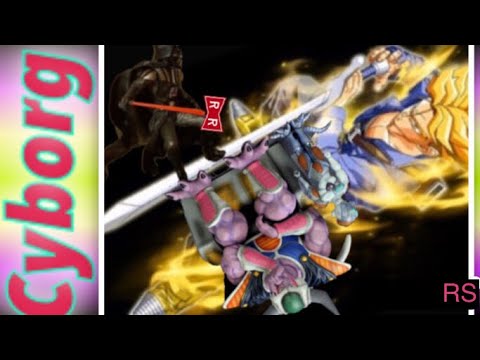 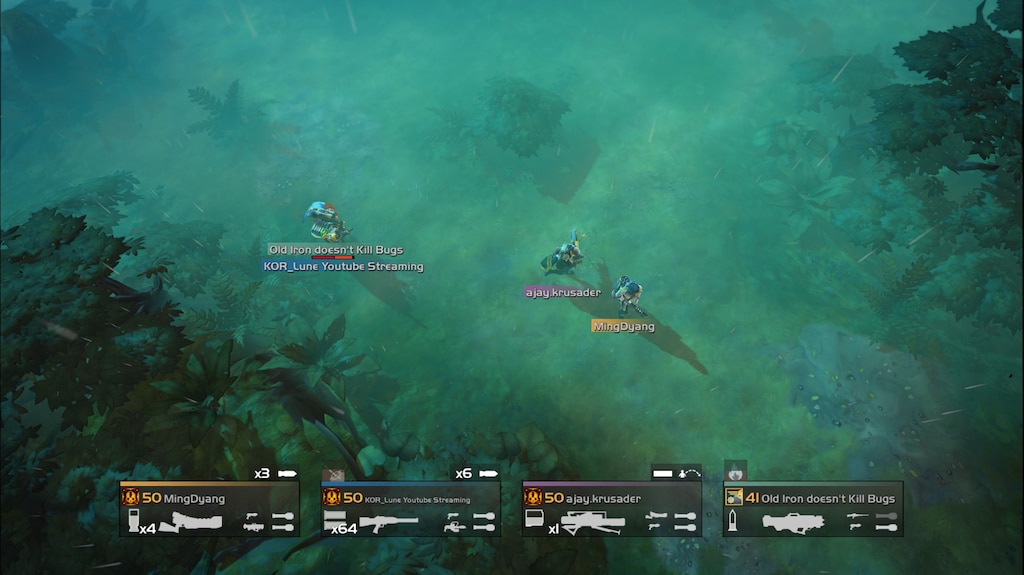 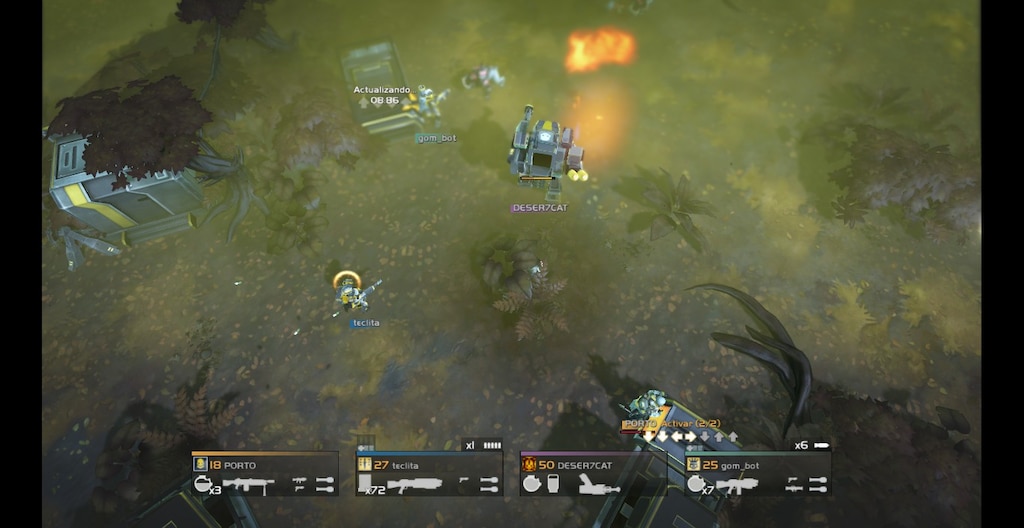 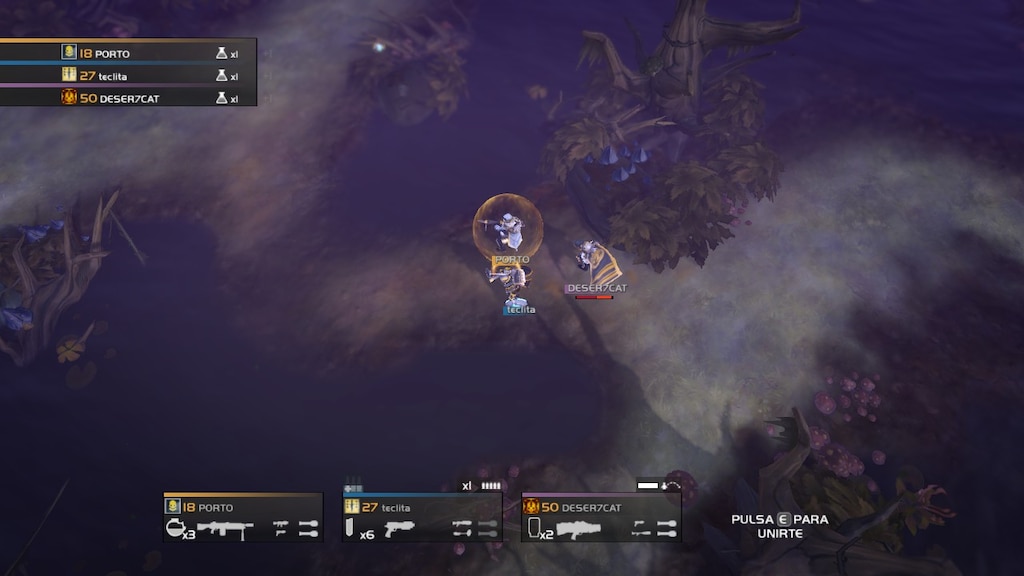 Not Recommended
27.0 hrs on record
I love this game. First played it on PS4 a few years ago. The only reason I don't recommend is because it is dead. You literally cannot find a match on pc now.

Not Recommended
13.4 hrs on record
941021 DLCs I love getting nickled and dimed to get all of the content in a game based on progression.

Smart move on the devs part to have so many to deter potential customers.

Lets be frank this just isn't a 40-60$ game and it lacks enough replayability and progression.

Axanthic but Cute
490 products in account
0
what happened to the war?
Last night it looked like the squids were almost done. Now we lost like 3 sectors. What the heck happened?
37

Buzzard Burbridge
May 28 @ 1:46am
General Discussions
Is this a loot focused game?
Is this a game you can play for ages and grind for new loot and stuff?
6

[Moving/Gone]
17 hours ago
General Discussions
Are hell-divers special forces or marines?
This has a been surprisingly hard question to answer for me. Tried to learn as much as i could about the lore and seen some people debate this topic but nobodies seemed to really make solid case for one way or the other. So, I decided to create this and f...
60