Rise of the Tomb Raider: 20 Year Celebration includes the base game and Season Pass featuring all-new content. Explore Croft Manor in the new “Blood Ties” story, then defend it against a zombie invasion in “Lara’s Nightmare”.
-75%
$29.99
$7.49
Visit the Store Page
Most popular community and official content for the past week.  (?)
How do villagers from an isolated village in Russia speak perfect English with a rich vocabulary?
Title
9

Heisenberg
Aug 2 @ 10:01am
General Discussions
Baba Yaga lift glitch
So like many others before me I have run into the lift glitch. Originally this worked fine but I jumped off to get the cheev for that, however when reloading the checkpoint the lift won't spawn nor am I able to pull the lever. Whenever I get up to where the lift is, the mission jumps across the vale and says to carry on? I've heard there's fixs you can download however noticed steam has a load of beta files you can use. I was wondering if any of those fix this issue? Thanks :)...
5 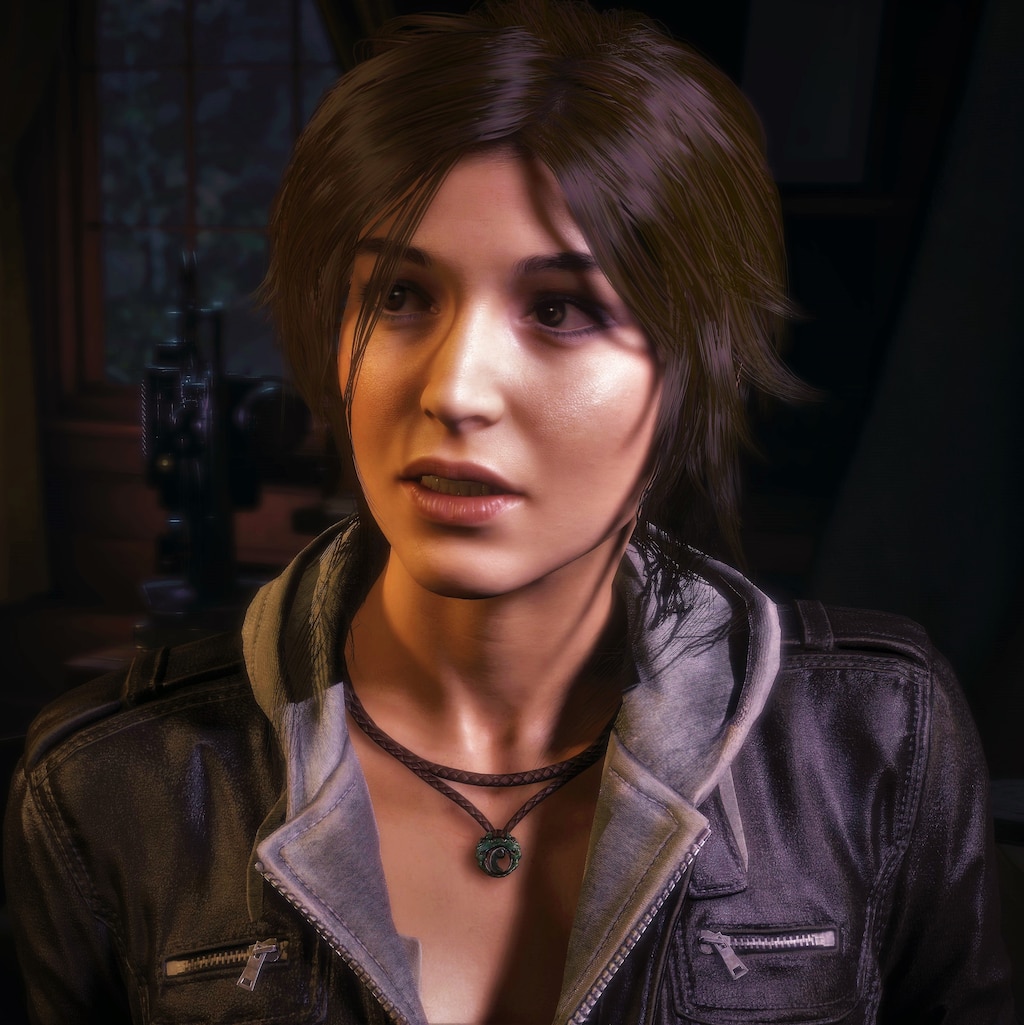 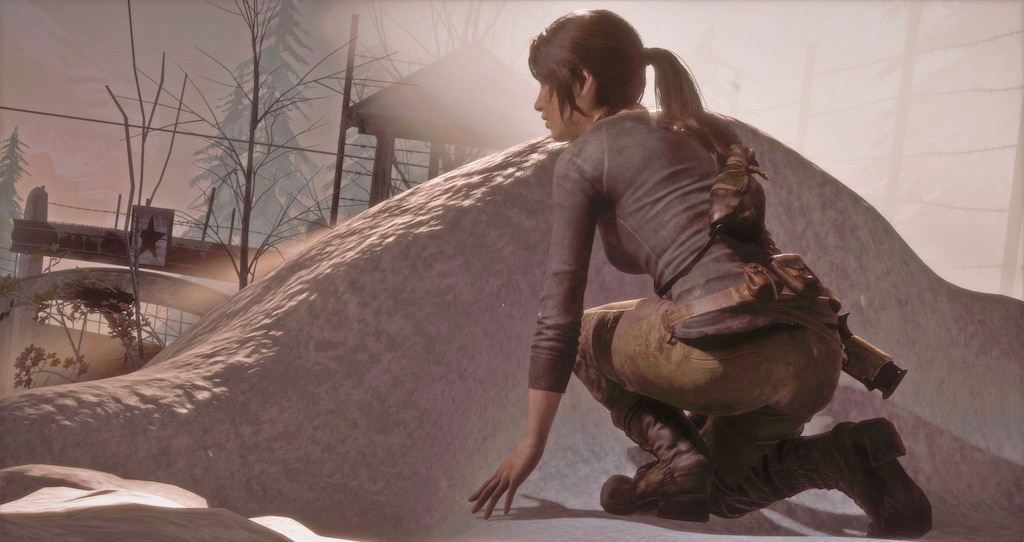 Praew⭐️Praw
View screenshots
Do you think the portrayal of Lara in this game is sexist?
I think it's sexist as we (male gamers) are clearly intended to like her. Which devalues her as a person
22

Heisenberg
Aug 2 @ 2:23am
General Discussions
Seems like this game, and the Tomb Raider reboot, attack Christianity
Did anyone else notice that ever since Tomb Raider as a franchise got rebooted the bad guys are basically the church (the trinity is of course a core Christian belief - the father, the son and the holy spirit make it up)? This game seems to up the stakes a bit further by taking the Islamic perspective on Christianity (the prophet is under attack, his followers are killed by trinity - thinly veiled references to real world conflict between crusaders and the prophet Muhammad). I think most people are not edu...
17 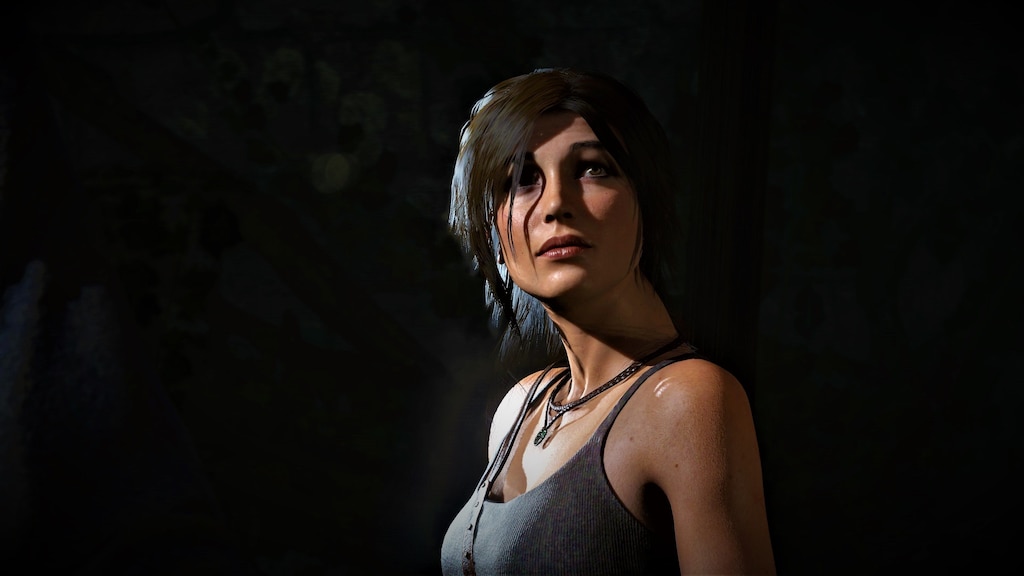 Recommended
12.9 hrs on record
The best one in the series in my opinion, and that for many reasons :

- Awesome story, characters are really well written, and the animations are well done which makes it all more believable and likable, you really feel a bond being created between you, Lara and the other characters

- Graphics are just AMAZING and environments are RICH, will it be an ancient temple in Syria or a fortune village in the middle of Siberia, New military sites built on top of old rusty gulags or just snowy mountain tops, the game delivers with HIGH levels of detail and polish

-Gameplay is nice, you advance from region to region, exploring it, doing sidequests for better equipment, hunting and scavenging for materials to upgrade your things at the local campfire, going back to old areas with recently acquired gear to surpass roadblocks and stuff, it's good

-Fighting feels GREAT, it's brutal and feels real, especially on the higher difficulties, plus there are lots of approaches, for example you can stand on a tree branch waiting for an enemy to come by to jump on him and murder him silently before hiding his corpse in the bushes, or you can just go in guns blazing throwing grenades and molotov cocktails on everything and everyone

-Experience is acquired by doing basically anything from killing a big guy with one nice placed arrow in the head to picking up some berries from a bush, it gives you skill points you can spend on different skill-trees which will give you access to new abilities like gathering twice as much stuff, crafting explosives on the fly and showing the beating heart of creatures you're focusing at, it really gives a sense of progression and you can feel the difference between the early-game Lara and the endgame one who's become a warrior


Anyways, I loved this game, finished many times on different platforms and I've never gotten bored of it, it nails so much stuff, A must play :D 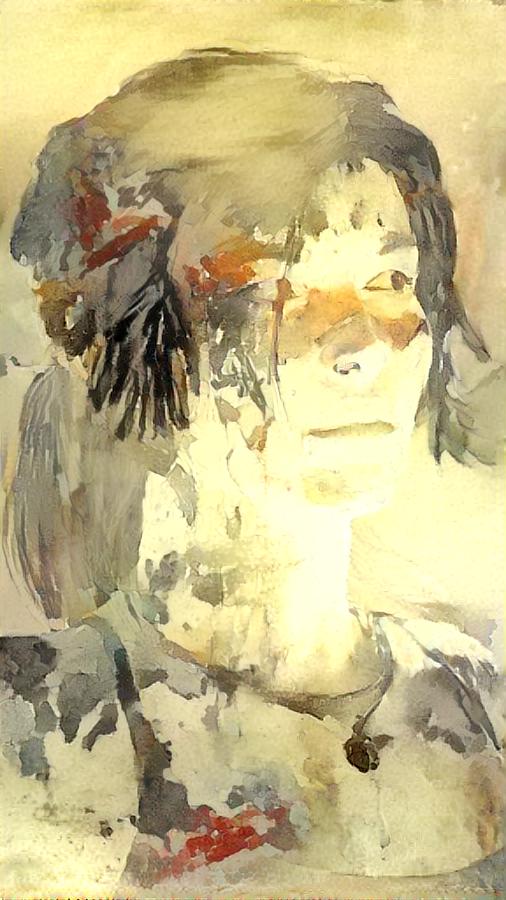 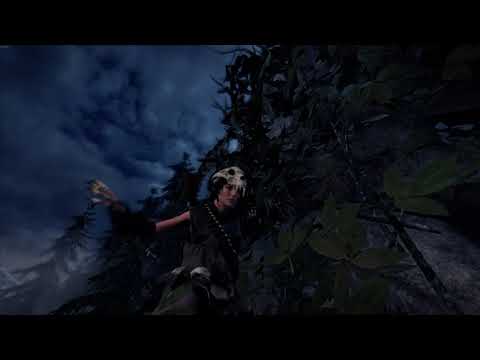 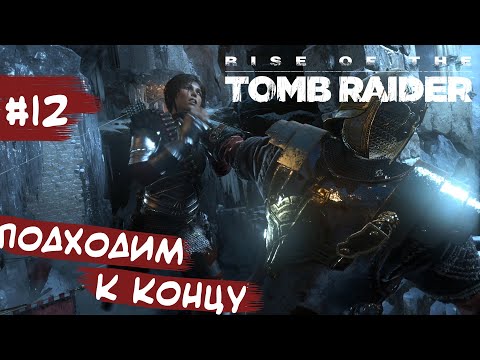 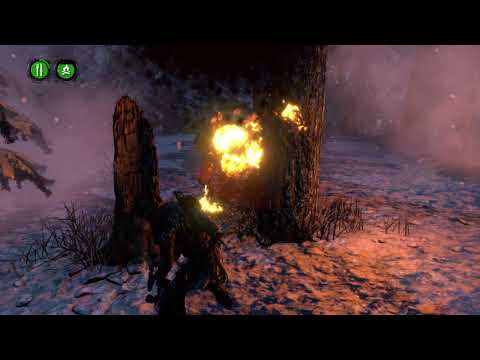 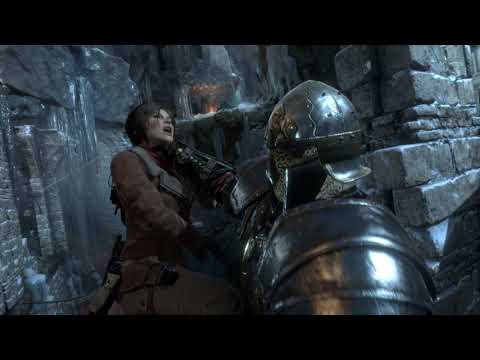