NECROPOLIS: BRUTAL EDITION is a major update featuring a new playable adventurer (The Brute), a completely new outdoor environment (The Black Forest), and lots of new enemies, weapons, armor, traps, potions, scrolls, and other big improvements to the game.
$29.99
Visit the Store Page
Most popular community and official content for the past week.  (?)
Game is dead do not buy!
I myself will keep this of the fp of this forum just so any further people who think this might be a good buy are persuaded not to get it. the devs abadoned the game so now we will never get what was said we would get (new classes and maps, which are now...
613

Guide to Codexes
Tired of trying to figure out what each codex does based off of obscure descriptions? So was I. Luckily, we don't have to anymore.
71
251 ratings

Necropolis Armor Sets
All the armor sets in Necropolis. What they do, where to find them and how to buy them. (Images expand when you click on them)
61
223 ratings

Some insightful tips on surviving in the necropolis
This guide will help you survive on your countless journeys inside the necropolis. (Images expand when clicked on)
37
192 ratings

Achievements guide / Руководство по достижениям
Let's get them all.
63
86 ratings 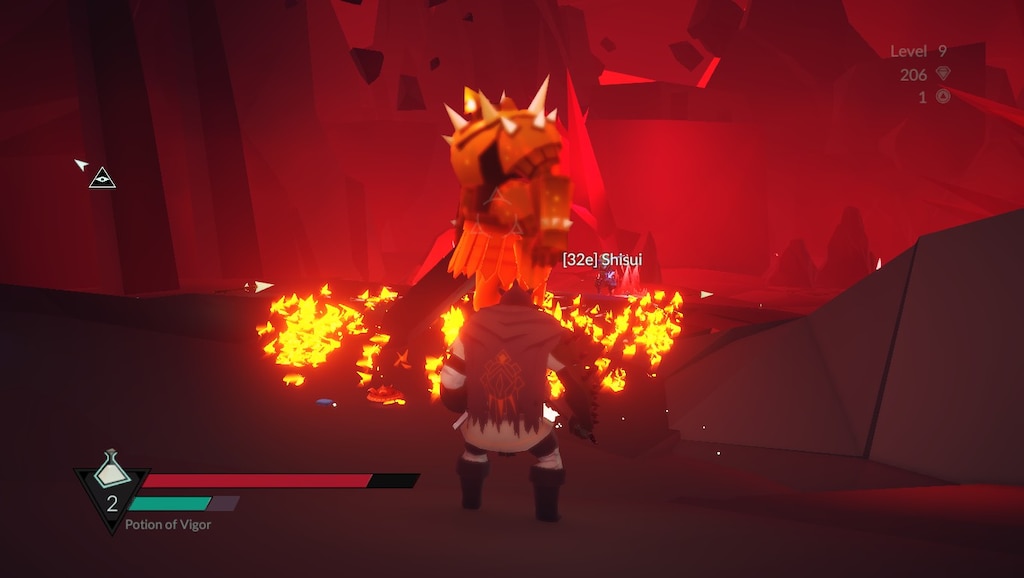 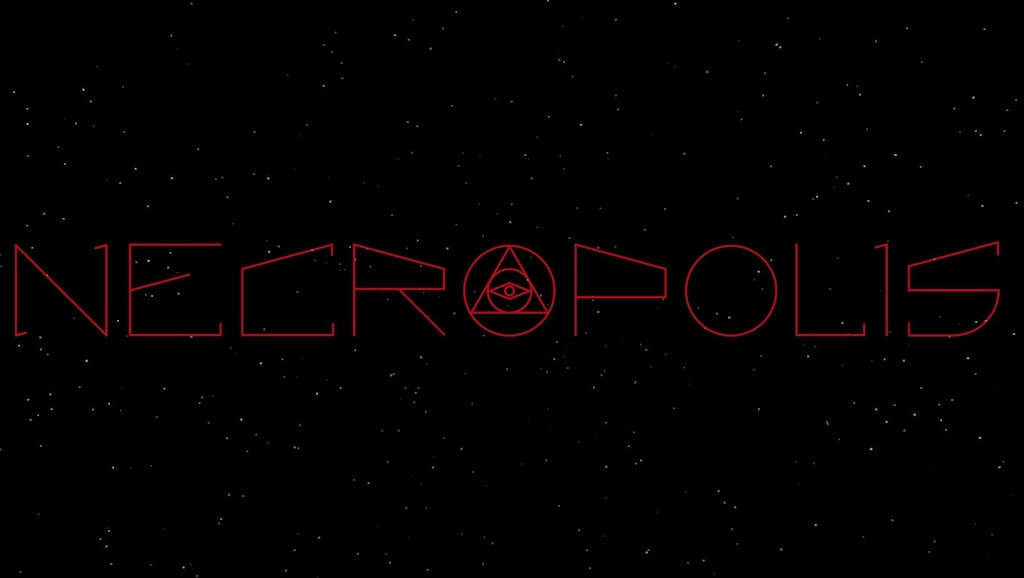 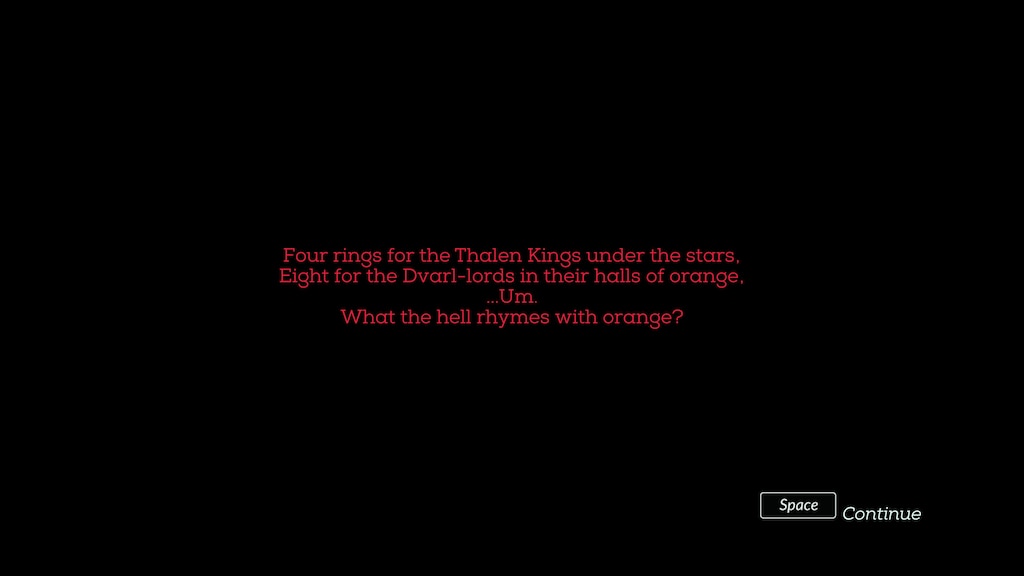 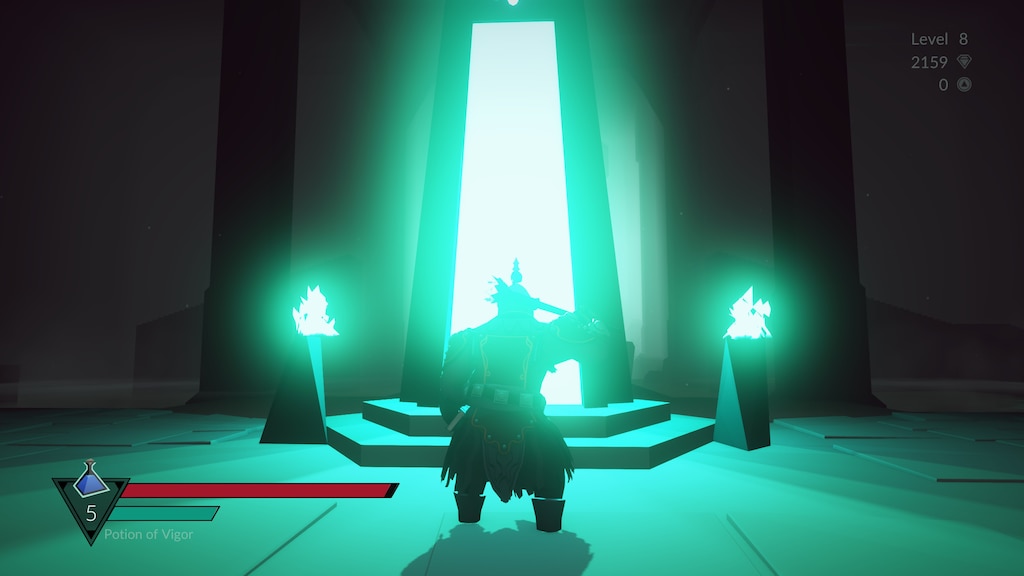 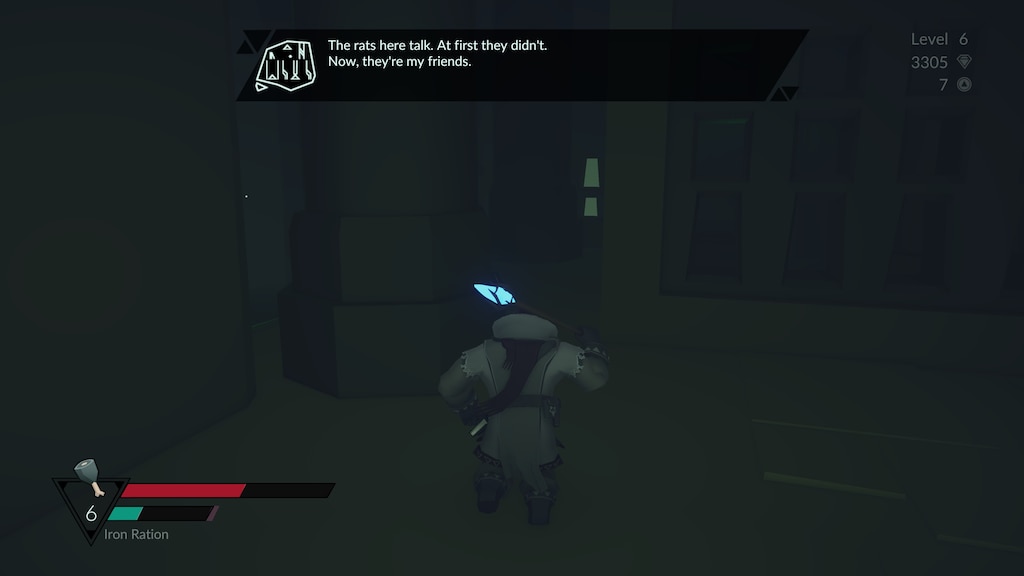 Not Recommended
38.0 hrs on record
Not nearly enough content or stability to be considered "Brutal Edition", let alone "post-alpha". This game should still be in early access with more content every 6 months if they're going to charge this much money.

GreenBeetle
1,582 products in account
0
No one has rated this review as helpful yet

Recommended
16.1 hrs on record
There's a lot to be said about this game, you can ask many questions and maybe think its "not a good game".
Yes its a "Souls wannabe", yes it DEFINITELY has its bugs, one of my friends cant even play the game anymore because of some weird corruption of his files but that probably shouldn't be attributed to necropolis.

What should be answered is, is this game ♥♥♥♥in fun? HELL YES is the answer if you want that challenge and even bigger of a HELL YES if you want some sweet gear every procedurally generated level with the ability to carry two different weapons, about 6 different types of weapon "elements" and two main types of weapons all together (heavy and light)

"This game's art looks weird" some will say, and sure that's pretty opinion based but personally I think the monotone coloring makes the game dark as it should be, this isn't a game where you run around and slice open people with your pyro-goggles. Necropolis makes you manage your food, lets you run around with potions and spells and even hands you some stuff that can very well break the game and help you run through it with no sweat. but just because the doughnut is there are you really gonna eat it? That's your choice if you do that you lose the option of getting more gems to buy better gear so sure run around with easy mode on and not give yourself a challenge.

When i first played necropolis it was with two other friends of mine, and after a bit of tactics we beat the levels and beat the first boss with the cheesiest plan (run away and shoot flaming arrows at him) but we earned those crossbows and we tried out best not to die in those runs, every hit mattered, and battle we swapped front lines because ally hits are a thing even your enemies hit themselves. At some point within our long run we had to rest a bit but we were in the depths of the game and no ending is sight, ahead of us were floating obelisks tethered by one man thin roads easily allowing us to fall to our deaths if we wanted. we slowly marched towards an enclosed room and heard the joyous noise of a chicken in a box.
"BOX CHICKEN" we shouted, holed up in that makeshift base and took turns on who guarded the door. That was easily the most stressful moments in our run because at any moment we would lose our progression just because of a ♥♥♥♥ break. our fun came from what WE made it, no game will ever be perfect and i'm saddened that i cant get my friend to play again on this game because every time he re-downloads necropolis it always corrupts, maybe the boss was so mad we defeated him so easily he had a desire to ruin the fun for one of us, or maybe its just ♥♥♥♥ luck.

This game isn't perfect by any standards and will make some people unhappy with the glitches and bugs, some people may love it more than me and hope the devs come back, I don't care what happens as long as this game keeps surprising me, because I'm here for the challenge this game offers me, I'm here because this game keeps me on my toes and i find that fun reguardless of the art, the glitches or even the army outside my dungeon door.

Bytazzar
92 products in account
0
I actually bought this broken ♥♥♥ game
Played it a while back at a friends place and enjoyed it quite a bit, no issues with the actual game play or anything, but the fact that this game wont actually launch in any form after me removing my razer devices and programs, running it in compatabilit...
5

Heavenly
Jan 2 @ 7:18pm
General Discussions
How should we contact the developer to update the artwork and background of the game?
Since the new ui came out my eyes bleed with the non updated grids
2

Gabrieu
Jan 18 @ 5:22am
General Discussions
Update 1.02 and more improvements inbound!
Hey Everyone! Now that we’re past the rollercoaster week of releasing NECROPOLIS, we want to let you know what’s next. As with everything we make, the Harebrained Schemes team has scoured the player responses and critic reviews to begin the process o...
177

Harebrained Schemes
Jul 10, 2019 @ 10:32am
General Discussions
Troubleshooting and how to contact us!
If you are experiencing any technical issues and would like to let us know about them, or would like assistance from our support staff in attempting to resolve or workaround your issues, please follow these steps. First, please try to "Verify" your game
125