You've just unearthed the classic post-apocalyptic role-playing game that revitalized the entire CRPG genre. The Fallout® SPECIAL system allows drastically different types of characters, meaningful decisions and development that puts you in complete control.
-70%
$9.99
$2.99
Visit the Store Page
Most popular community and official content for the past week.  (?)
Tagging A Second Combat Skill?
Combat skills tend to have the highest skill point investment, especially if using targeted shots. A lot of guides I've read online don't suggest tagging more than one. Ranged characters tag Small Guns and Melee characters tag Melee Weapons. According to the Fallout 1 planner I've been using, I find that if I tag both Small Guns and Energy Weapons, I'll end up with more extra skill points than if I had tagged Lockpick or Sneak instead of Energy Weapons. Since with Gifted or Good Natured, Energy Weapons st...
4 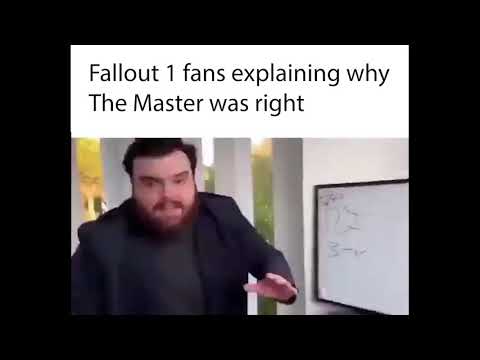 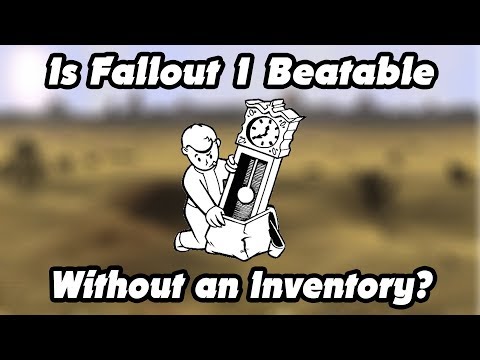 1
5
Is Fallout 1 Beatable Without an Inventory? | Fallout Challenge 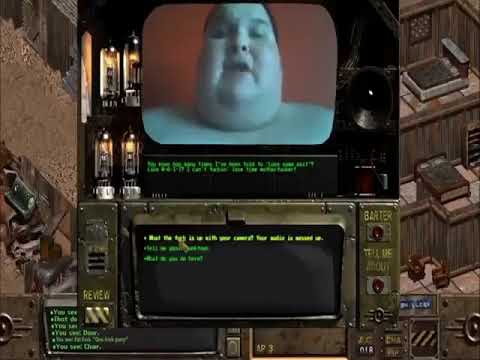 Recommended
5.1 hrs on record
i make a character with 10 luck, 3 intelligence. i start my journey by heading east to shady sands. no NPC will speak to me because i am too dumb to form a sentence. i wander out into the desert and find a nuka cola truck with 10000+ bottle caps. i wander further out into the desert to explore. i encounter a family of lesser mole rats. they kill me. i never saved. 10/10 buy this game 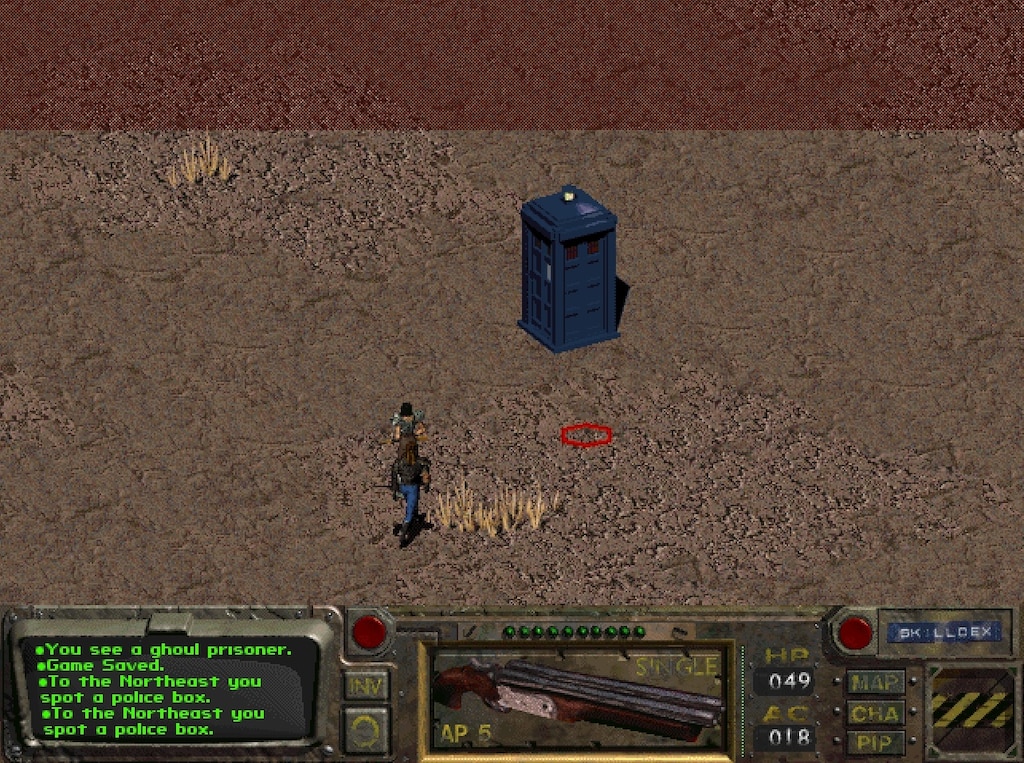 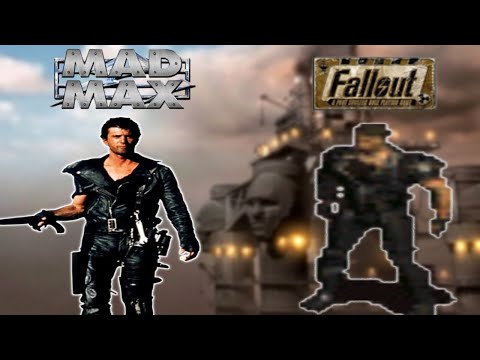 1
6
Fallout Owes Everything to Mad Max 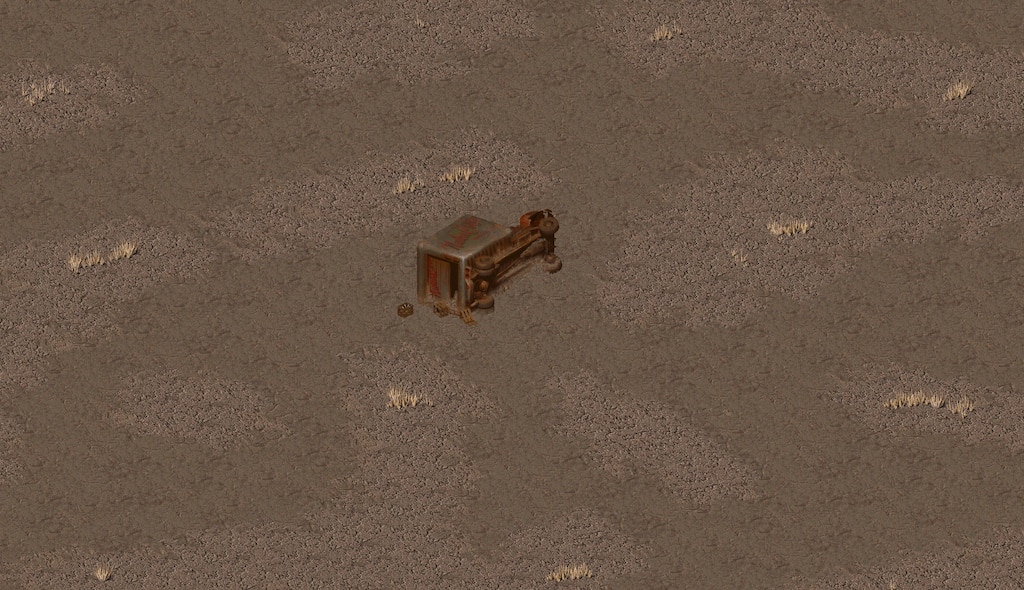 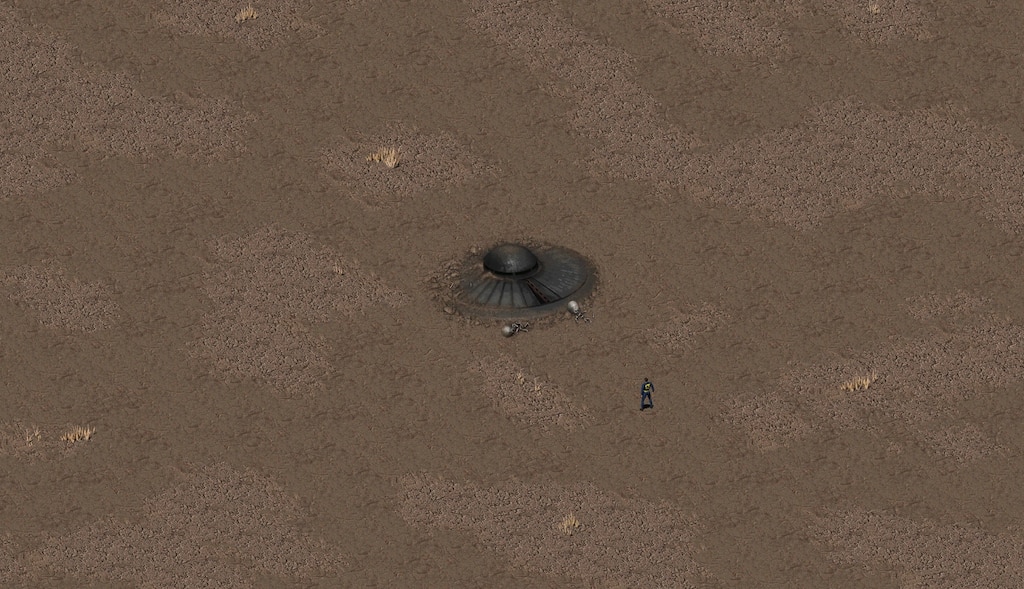 Recommended
79.3 hrs on record
Product received for free
I've gotten this game a few years ago, when Steam gave out this game for free. When I first tried it, it was way different than I expected, and since it was isometric and turn based, I quit and never touched it again until around 1-2 years ago. I came back to it, fully expecting what is to come, after also watching a few videos reviewing FO1 and now I know how to use the menus and what to expect in terms of how the game works. I must say that now, after retrying it that time, FO1 has become my all time favorite game ever, above New Vegas to me. The combat may be a little ♥♥♥♥♥♥ but the gore and how it feels to kill somebody totally makes up for it. I want to say that once you start winning fights in combat, you feel waaay more badass than doomguy because of another thing, which is the atmosphere. The atmosphere in this game is one of the best, which a major feeling of bleakness and what was the past, now in ruins, along with paranoia, and then also the music. This atmosphere really adds onto the combat because of what is a very very hard and brutal world, and environment, you're kicking ass in, and wiping out groups of people. Along with that the combat is very hard in the beginning, so once you rise to the top and start kicking ass, it feels way better. Now the third thing, the writing/story. This is the main reason to play FO1. FO1's writing feels so natural and not really fake or robotic, it helps very much with trying to roleplay, and can actually get you immersed into the game. The story is very interesting and there is also a time limit for the first half of the game, but I like it more as you can't just simply ♥♥♥♥ around, because realistically, you don't just have unlimited time to get something done, although I still prefer no time limit. Last thing with the writing is the main villain. The main villain is the Master, and I would say he is the best villain in all of the Fallout games. He is straight up creepy and weird to face against, and can absolutely wreck you. The Master is such an interesting character to me, and isn't intense to go to simply just off being intimidating, but because of how he simply is. After this, enemy villains are just plain intimidating without anything majorly interesting and unique to that character, like the Legate Lanius in Fallout New Vegas (forgot his name lol). So if I were you, you should try to get past the 2d graphics and isometric turn-based gameplay and just play this. I hated it at first, but once I understood everything after watching a few videos, I very much liked it, and have never gotten the same experience from a game since 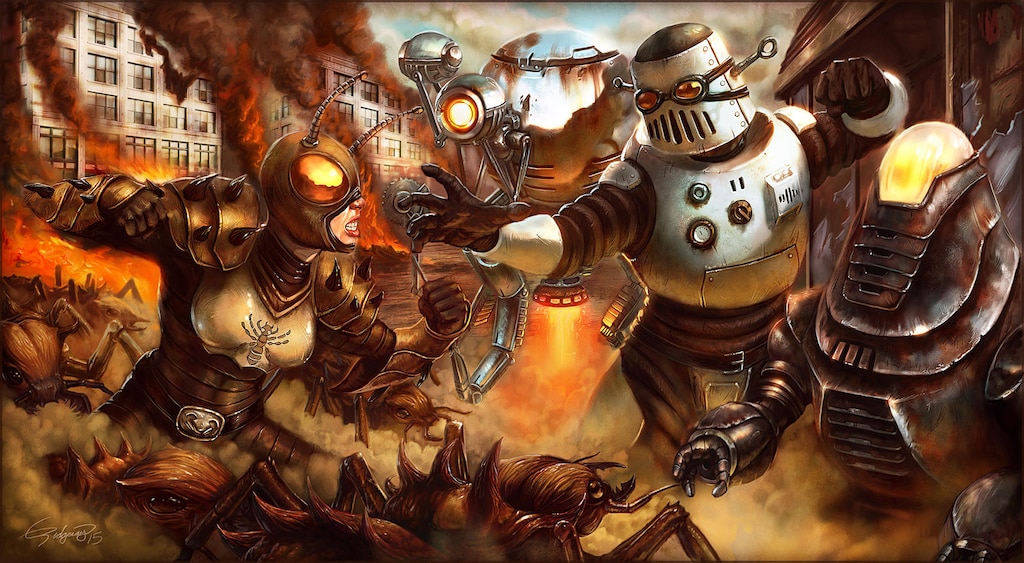 Recommended
12.3 hrs on record
This game is the best of the older fallouts and definitely way better than Fallout 2 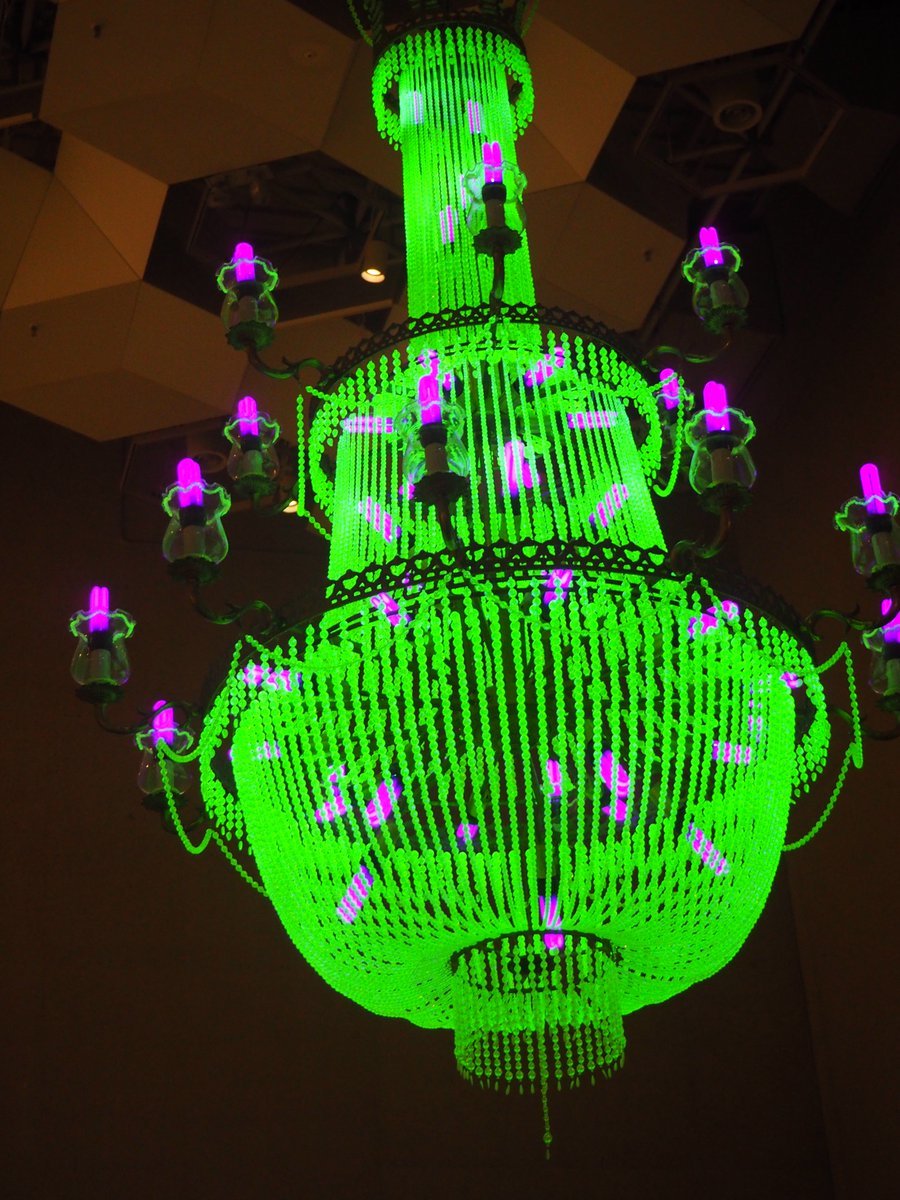 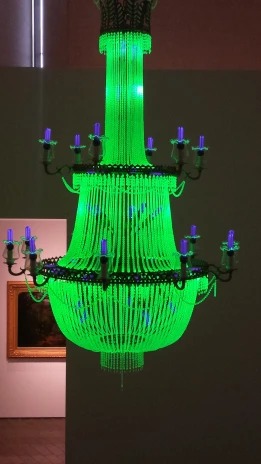 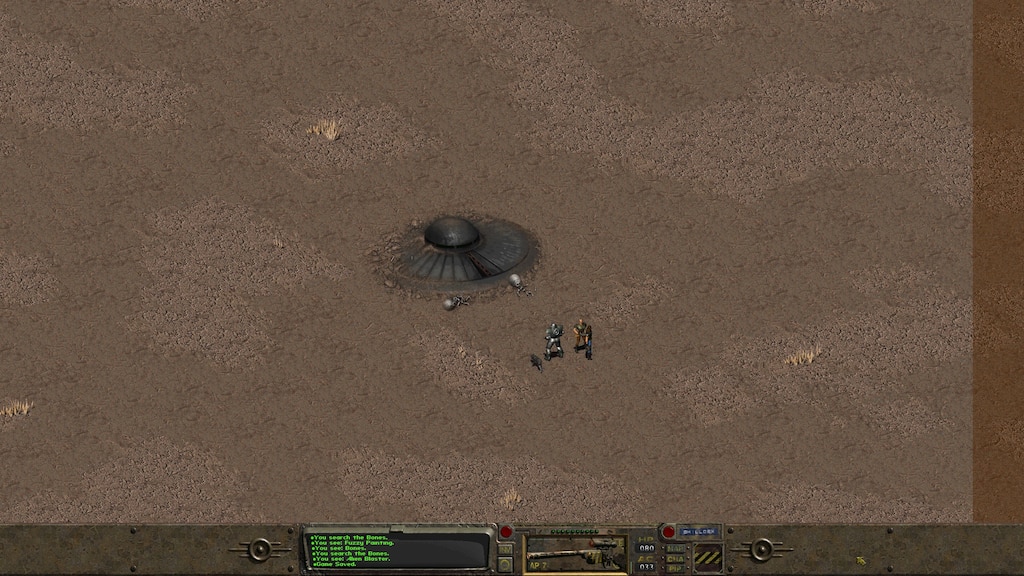 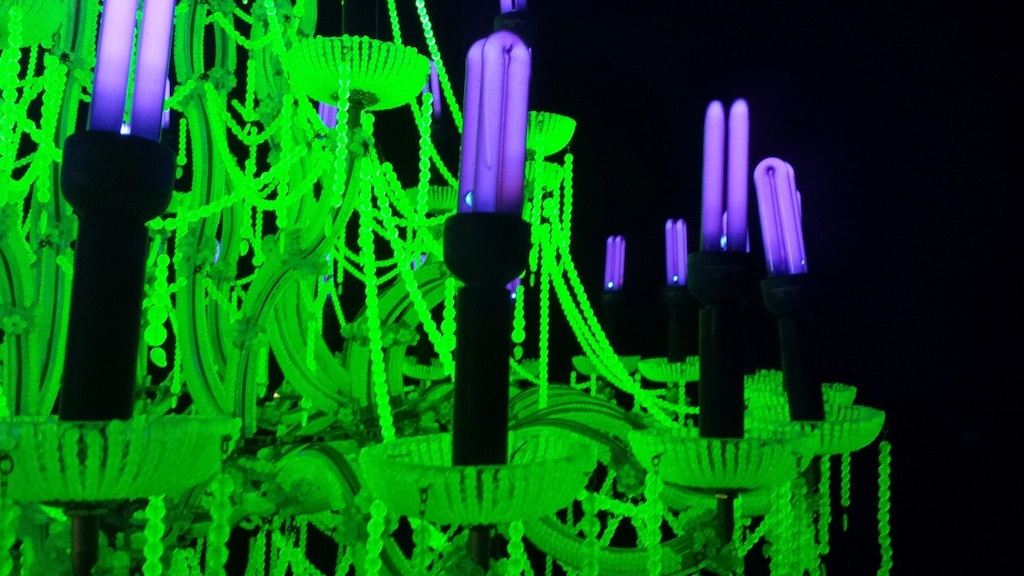 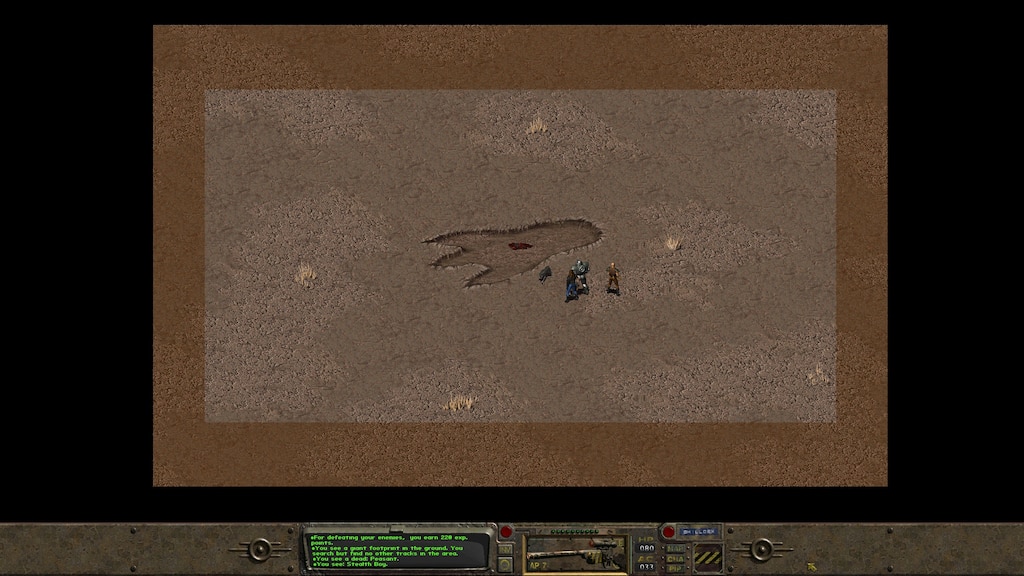 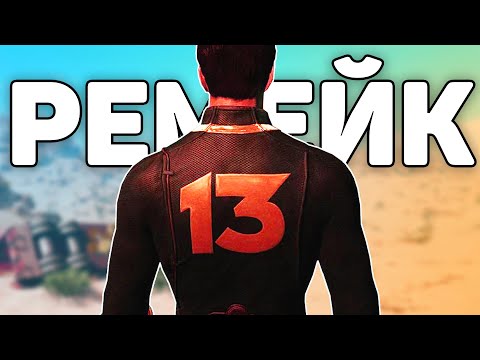 Dima V.
View videos
Effective Skill Point Distributation
I'm using a Fallout 1 Character Planner to plan characters. Since I tend to level grind at the Deathclaw Warehouse in the Boneyard, I get a lot of skill points. Now I know that targeted shots need higher skill investment in the combat skills. I'm thinking that long range needs more investment than Hand To Hand Combat skills using targeted shots to hit 95% chance to hit the eyes. Burst Fire shots are another story since you can't use targeted shots with either of them, so skill point investment in them isn...
34

dwaynegand
Jun 29 @ 3:48pm
General Discussions
which is the best "vanilla" config for "et tu"?
I am pretty new to fallout (bought 1, 2 and NV this sale and never played any other game) and decided to play 1 with et tu as I saw a lot of people saying its better, but when its time to config I got confused to which options are better to a first playthrough, is it better to not change anything or is there some change that would be to different from the original? PS: there are some extra mods that come included, and same the same question applies which mods are better for a first playthrough?...
4

Citrou
Jul 1 @ 10:15am
General Discussions
Play with mods?
I wasn't sure what to put in the title. Also sorry for not "searching" as im at work. Will do more research when i get home but will be reading replies in the mean time. My favorite game of all time is Fallout New Vegas. I've always loved it, and have been very anxious and excited to play Fallout 1 and 2 and consequently Wasteland and all of its sequels. However, a few things are putting me off of doing so. Mods, or unofficial patches, compatibility with modern OS'. I'm looking for a mostly if not comple...
6

CLAYT0N
Jun 26 @ 9:00am
General Discussions
gamers got spoiled...
...by modern gaming since no one can leave the starting cave and dies a miserable death by rats I completed the game recently and i can say it's a masterpiece even though it's older than me by 9 years and SOMETIMES bad writing, i had difficulties in start, had to restart many times because there's apparently no autosaves in 1997, the most painful experience is losing an important item that is required to complete a quest with ,and there's no way to get it. So what do you think of this topic?...
4