You awake to discover yourself no longer in the company of good men or a fine seafaring vessel. Treasure... you remember something about treasure. Wayward is a challenging turn-based, top-down, wilderness survival roguelike. Explore, build, and most importantly survive in these unforgiving lands.
$7.99
Visit the Store Page
Early Access Game
Get instant access and start playing; get involved with this game as it develops. Learn more.
Most popular community and official content for the past week.  (?)
what does a living rock eat?
can living rocks be tamed?
1 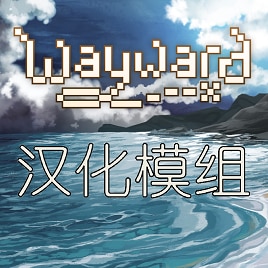 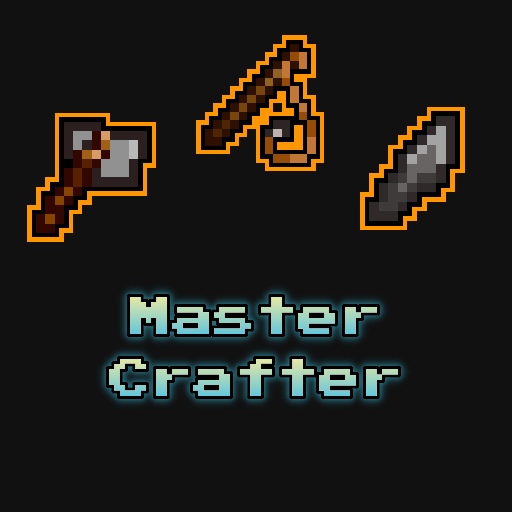 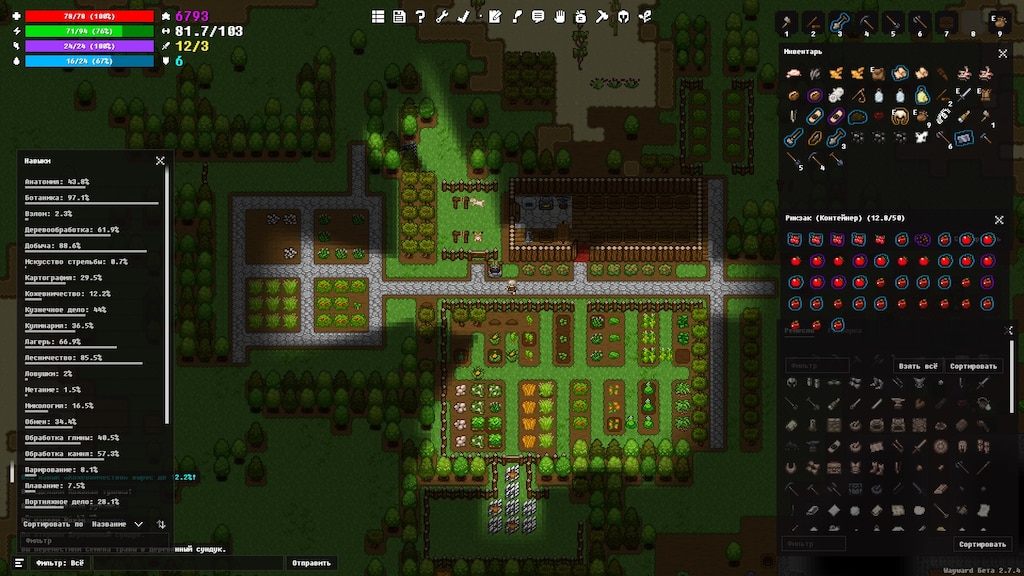 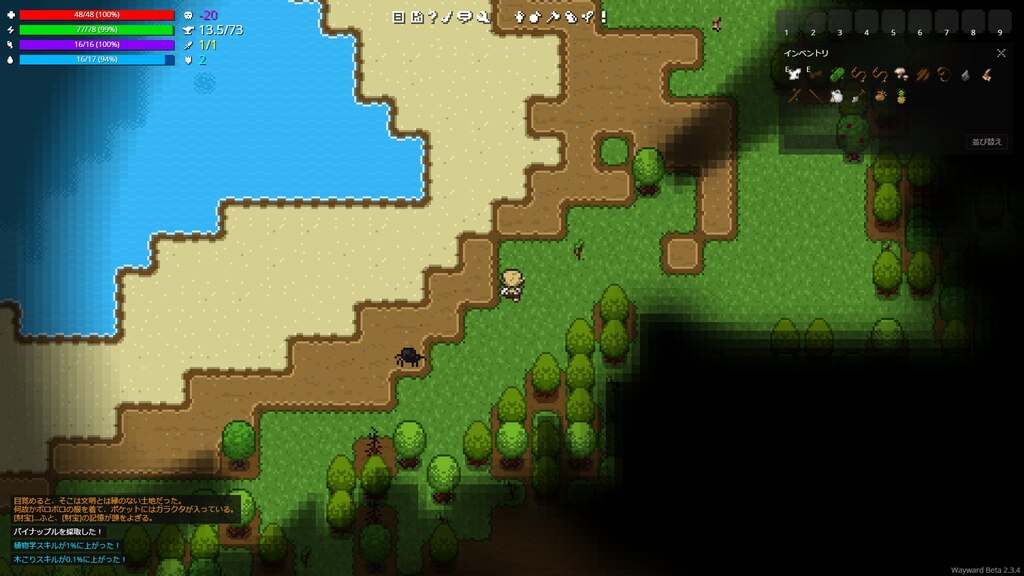 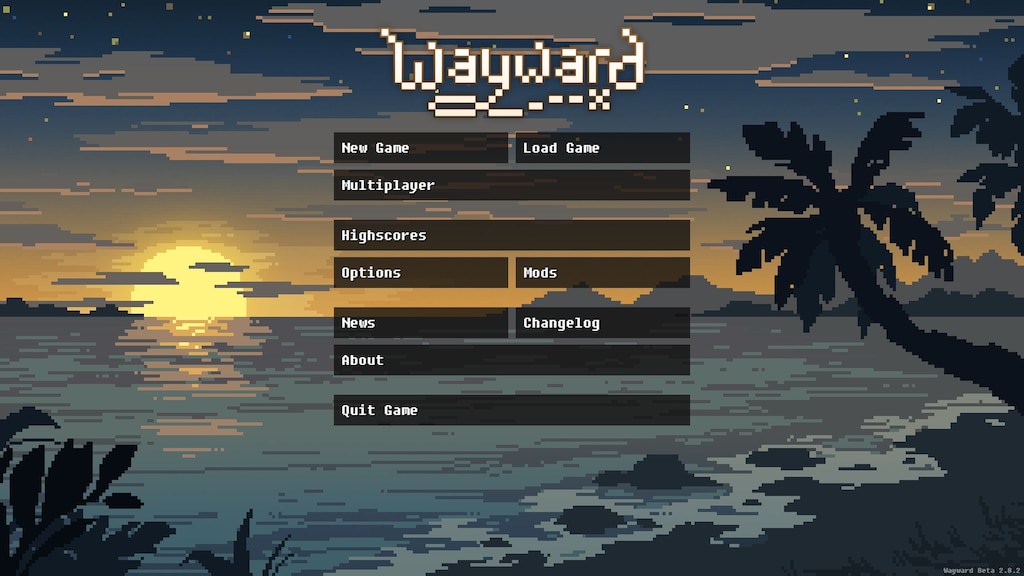 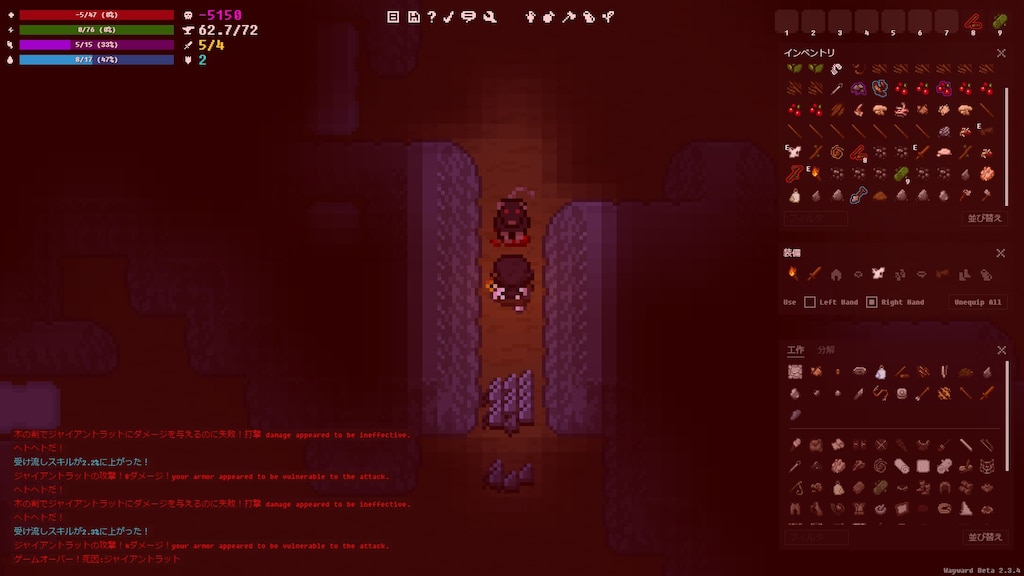 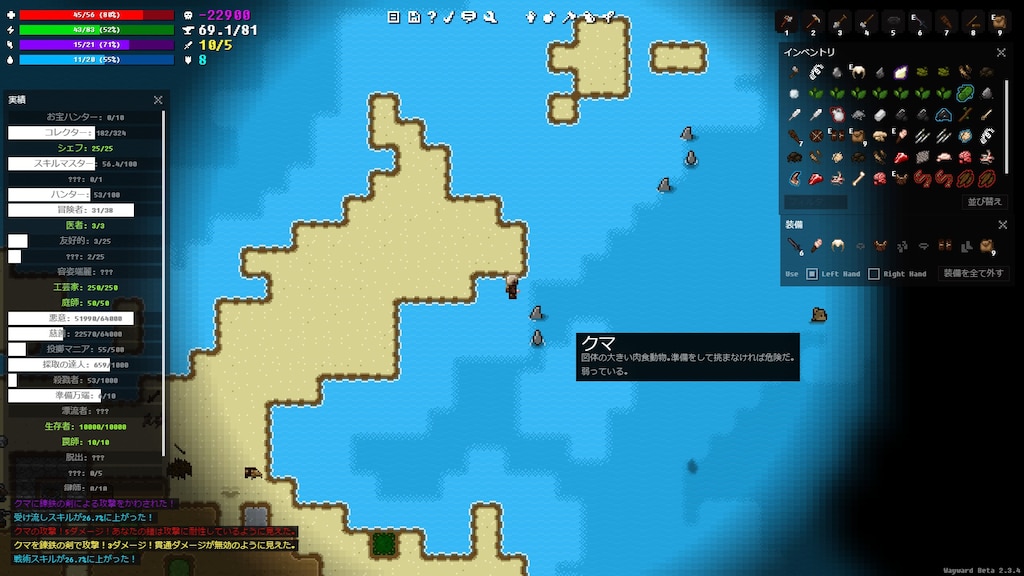 Common causes of early death: better living through not dying
This guide contains both general hints and blacked-out in-depth advice to help new Wayward players from frustrating deaths. Made with a focus on the Wayward 2.2.X+ “malignity” mechanic. Feedback, suggestions, corrections, and additions all welcome in th
39 ratings 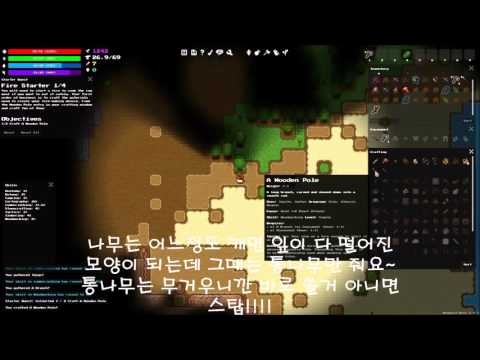 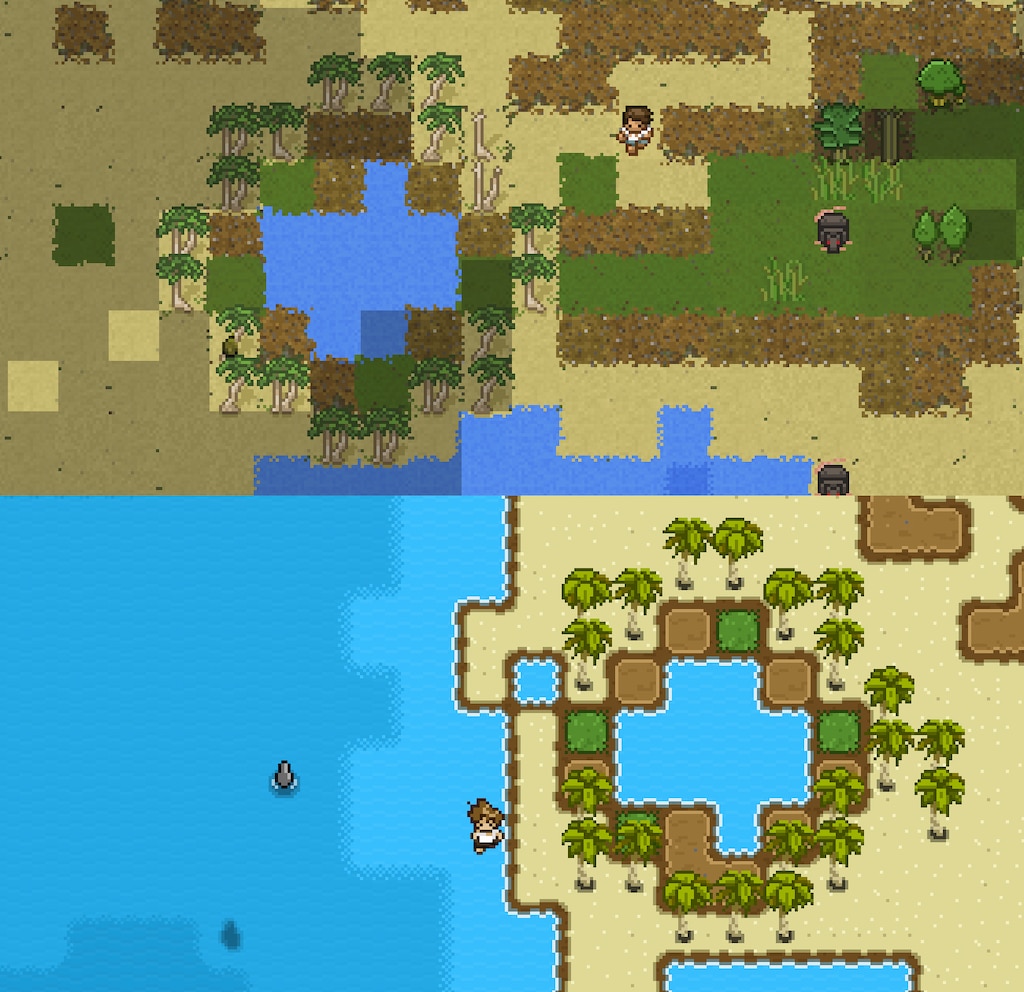 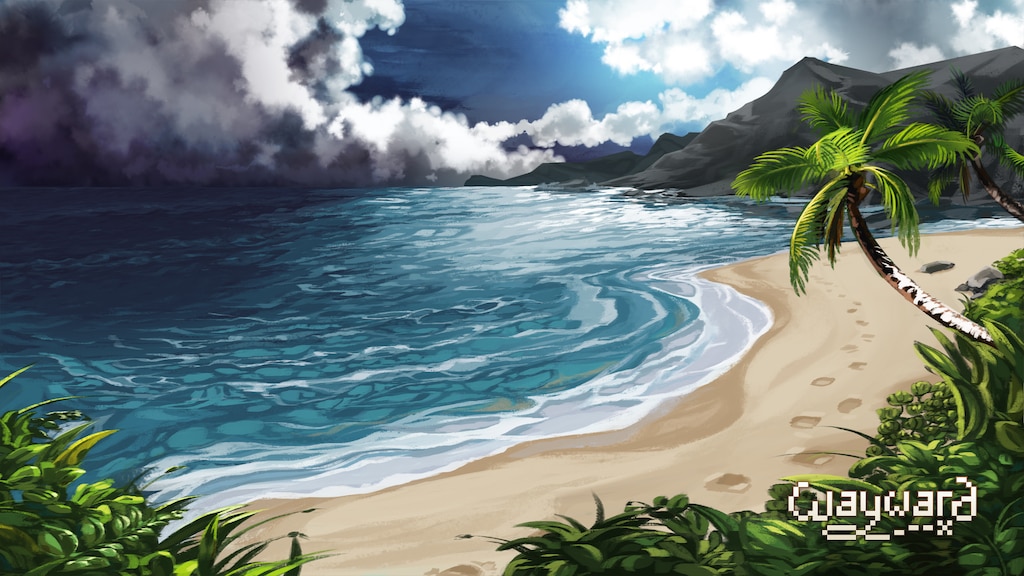 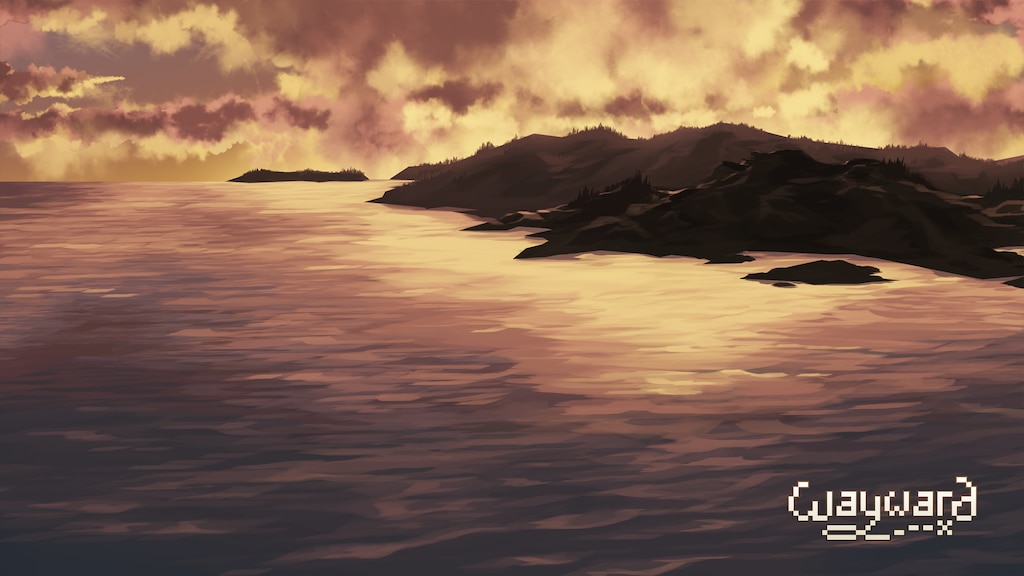 SirKenithan's guide to starting out in Wayward.
This guide will help you survive spiders, thirst and the world not liking you. The goal of this guide is to sprint you through the first tier of technology so that you can experience the rest of the game at your own pace. It will also hopefully let peo... 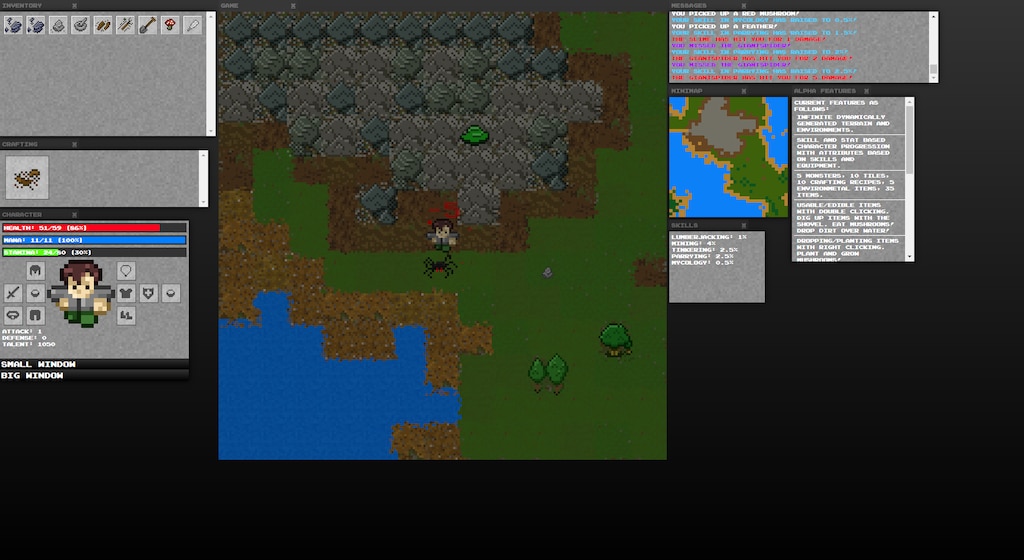 World Seed and Starter guide.
Contains a World Seed for a good starter island and some advice to get you stable enough to play on your own.

I CAME
View all guides
Artwork 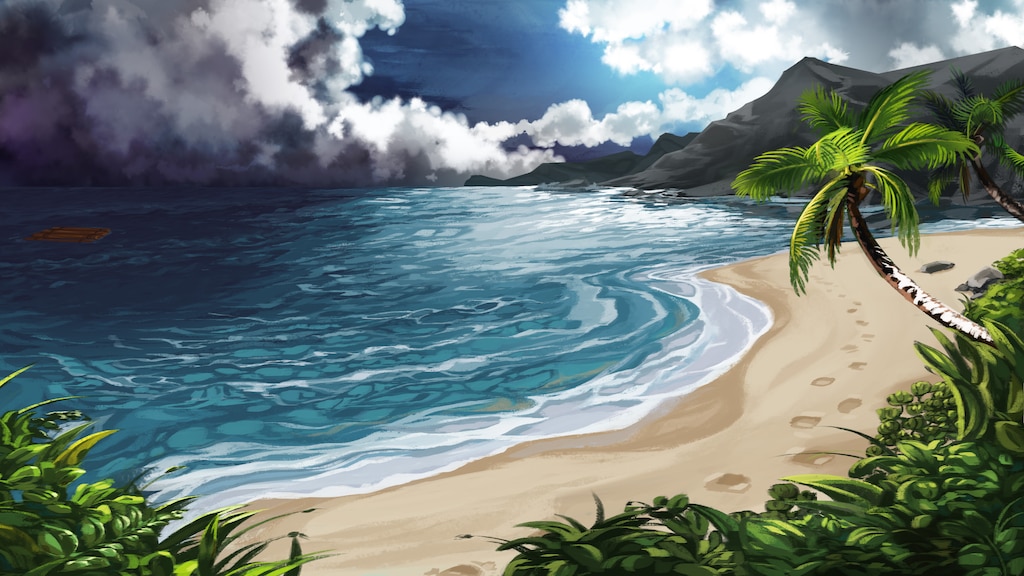 Alignment and resource management (Beta 2.5.7, April 2018)
A quick way to get the game to easy mode (and easily keep it there by keeping your benignity high), while still getting all the crafting materials needed for an easy game start (even if your start isn't exactly "easy" to begin with) 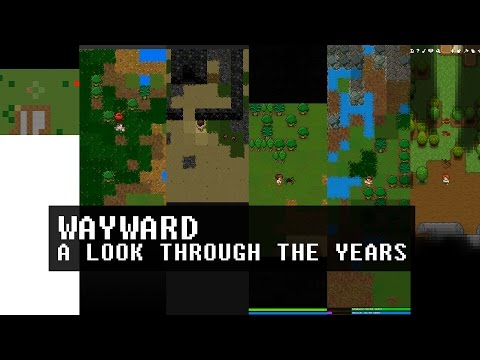 1
0
Wayward: A Look Through the Years 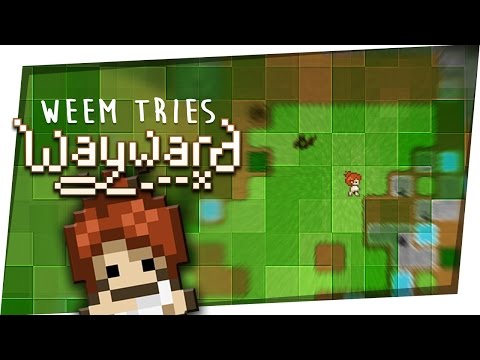 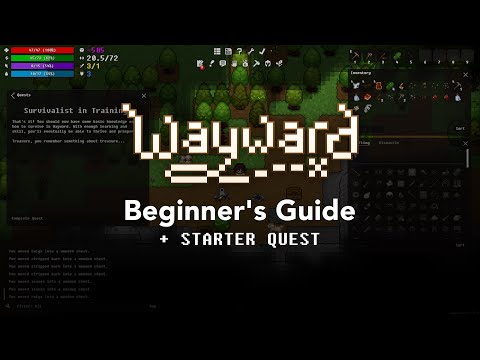 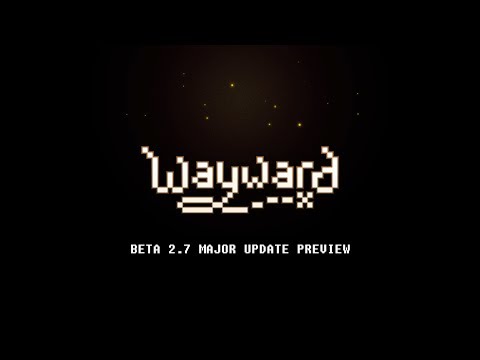 Recommended
228.7 hrs on record
Early Access Review
This game has a intuitive learning curve, incredibly balanced crafting system, and a nostalgic style about it.
I can comfortably say after 200 hours, that it was 200 hours well spent. I may have moved on to other games, but I wish I could find games like this more often, furthermore
A solo passion project with dozens of unique mechanics.

One of the pro/cons of the game is that after you've played a world for over 20 hours, the difficulty gets easier and easier. Starting off in a world can be hit or miss for survivability based on plant spawns and the ever-present spiders and aberrant goats.

But unlike a lot of other survival crafting games out there, Wayward will reward you the more time you've spent in one world. It's a feeling of control and power in a complete sandbox-survival type world that you just don't get in other games.

The way you toil away and sculpt the world around you is unmatched.
Taking the time to make legendary orchards and vegetable gardens.
Learning to eradicate all life around you with legendary wooden spears.
Finding treasure and crafting armor one piece at a time, for purely cosmetic reasons.
It all makes the game worthwhile and unique.

Noita
View Steam Workshop items
black screen
hey this has happened like three times. i'll be playing for a while and my screen will go dark. the app is still running, music is playing and everything, but the screen is black except for the pointer. tf is going on?
18

RueMorgue17
Sep 16 @ 11:11am
Bug Reports
Death + spam sleep = bug
I had this bug on casual mode a few times, but if you are dying and you spam sleep (using quick key), you can get sleeping and death screen in the same time. The problem is that you cannot re-spawn or revive or do anything (need to close and reopen the game)...
1

WinterBearPark
Sep 15 @ 9:05pm
Bug Reports
Advice for setting up animal pens for resources?
So finally cleared out enough space to start thinking about setting up fenced areas and hitching posts. I'm thinking goats for milk, chickens for eggs and feathers, snakes for scale drops (they do that right?). Do multiple penned animals breed more of the same, or do you just get the one(s) you tame? I read something on here sometime back about creating a slime farm so you get a steady source of glue....
11

SMMFO
Sep 11 @ 10:42am
General Discussions
A few crafting recipes
Looking to make a few things in the game that I'm pretty sure are possible, but can't figure out how to make them appear in my crafting window. Pole torch (standing torch) - It would be nice to ignite one so I can unequip my torch when fighting. Raft - I built the sailboat but it's a bit heavy to carry around. Hoping I missed something here! Are there such things? If not, is there a good solution that allows me to fight and light at the same time besides swinging the torch?...
23

Recommended
167.8 hrs on record
Early Access Review
I used to play this game when it was flash and fell in love with it. I'm so happy that the devs could expand the game this much, and i hope it becomes even bigger :'D