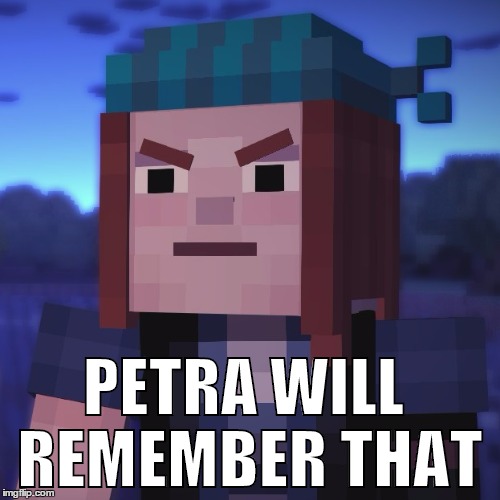 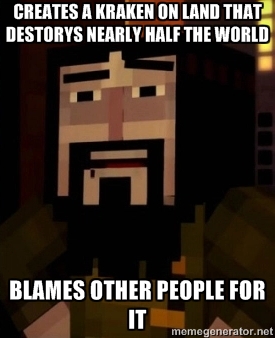 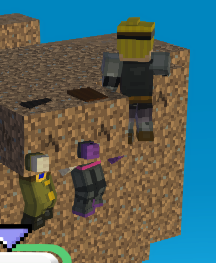 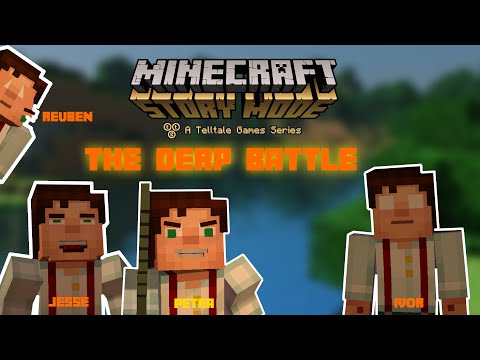 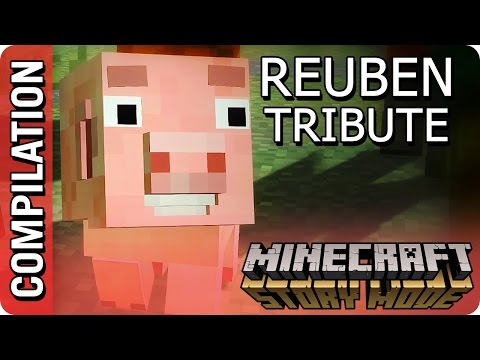 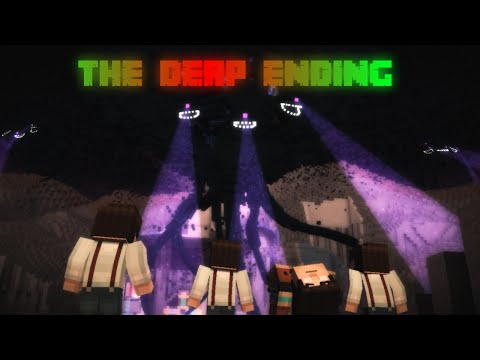 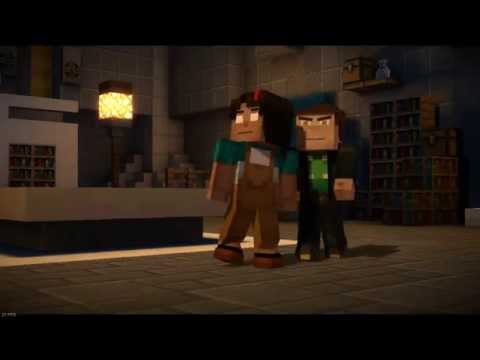 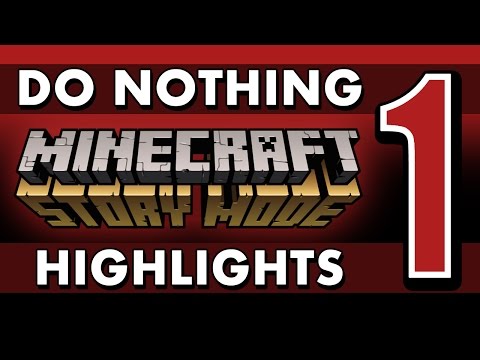 Wolfyi
Alle Guides anzeigen
For those people who want to own this game
telltell the creator of this game shut down so there is almost no way to get a copy of this game. I personally tried almost every way to get this complete game, there is a lot of online download which is obviously fake and is trojan, and there is only har...
5 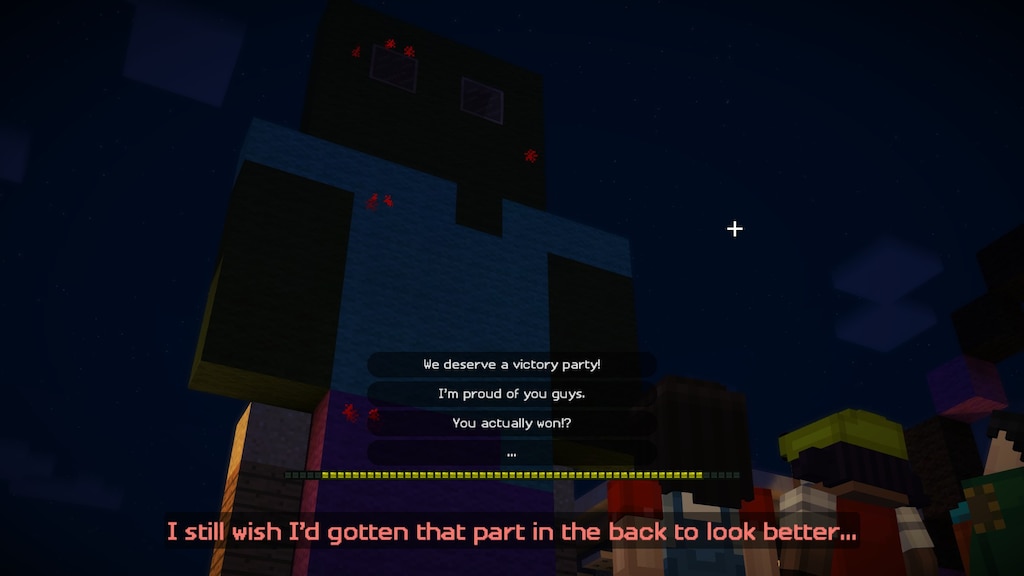 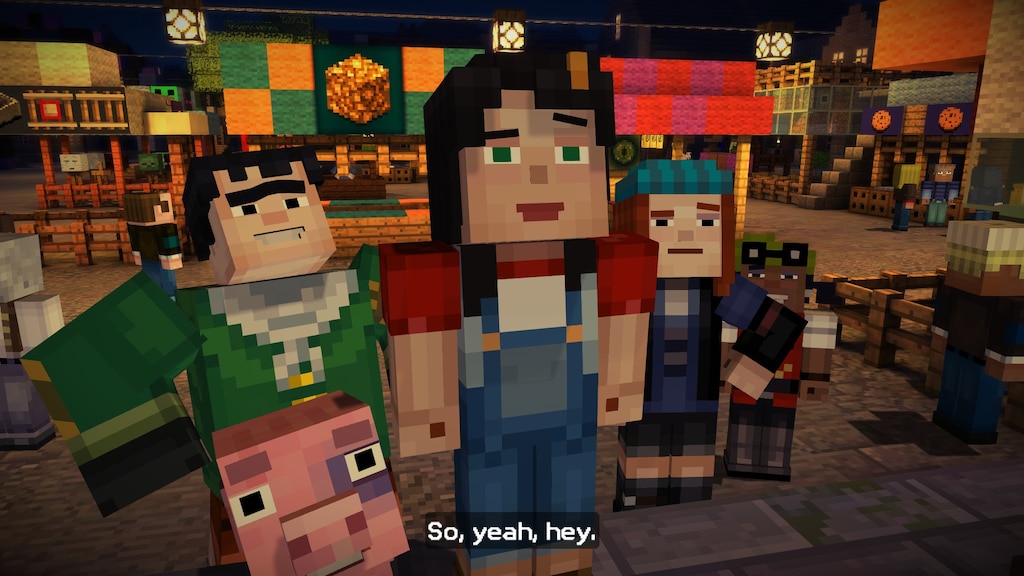 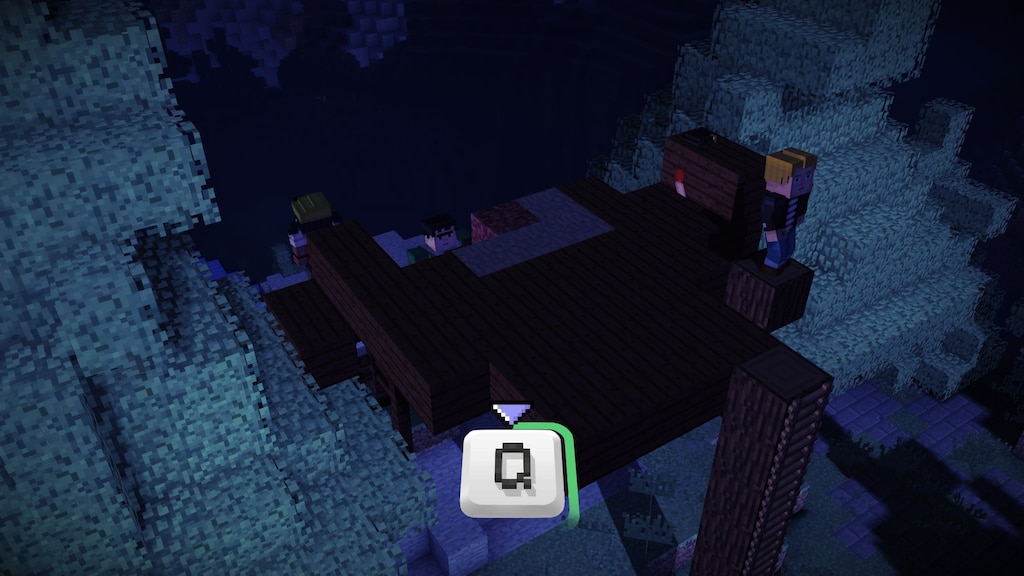 Nicht empfohlen
13.9 Std. insgesamt
Complete cash grab, the story is really bad, and didn't need to be Minecraft themed to begin with. On top of that, your choices don't matter in the slightest, its like reading a really bad book, shouldn't have even been a game in the first place.

Admirel
57 Produkte im Account
0
Season 2 in 2020
Hi everyone! So with the quarantine, I was revisiting some nostalgia games, Minecraft story mode being one. I have all episodes of season 1 downloaded, so that's OK, but I wanted to know if there was a way to get in in 2020? I know the retailer shut down ...
3

Empfohlen
86.2 Std. insgesamt
The voice acting in this game was just so incredibly indescribable. Whenever Magnus, or Ellegard, are lying on the ground, helpless, knowing that death is just about to grasp its cold hand onto their weakened soul you can feel the sadness echo throughout the voices of Jesse and co. This is even more demonstrated whenever Reuben the Pig perishes a hero on the chilling stones. Reuben stares into the eyes of Jesse, talking and comforting him with only a glare. The eyes of Reuben as he sits there approaching death communicate with Jesse in ways I still don't know. Yet, the eyes told Jesse a kind tale that attempted to make him feel better about the coming tsunami of depression he would undergo. When the characters were angered you could feel the tension between them as they rose to a quick, and commonly violent, solution. Sometimes I felt as if I was in the game, talking and developing friendships with these characters. Ivor definitely felt the most out of place in the game, which is fantastic for him as a character. Ivor, once converted into a semi-hero, still keeps some of his villain-like attributes. One addition that the creators of Story Mode did excellently was the path they took with Ivor's voice. His monotone, unsympathetic tone which no other game has ever done before made him feel as if Ivor could shift at any moment; however, we see in Season 2 (when Ninja Ivor greets Jesse for the first time} that he is indeed happy and filled with glee about his new dynamic. This alone places Ivor in the position to be one of the best characters in video game history.

The story in this game is unparalleled by any other. The Wither Storm is a unique and interesting twist on the casual Wither boss added in Minecraft 1.4. When the boss mutated from 1 beast into 3, it was quite horrifying on first glance since it would make you dwell, wondering how on earth Jesse and his friends could stop 3 Wither Storms if they couldn't even kill one! The F-Bomb was a fun idea that the creators executed perfectly by including no hints or any kind of foreshadowing and by just bursting it into reality. The story as a whole was beautiful as you eventually realize that the Wither Storm is just a wild beast, and humans are the true monsters. However, Jesse of course never realized this and decided to kill an innocent creature, that yes killed many, instead of attempting to help it. (In defense of the Wither Storm: The Wither Storm was only doing what it knew so while Jesse could have lured it to some far off location where in no way would it be able to harm anyone, he killed it. Of course this is still matching Jesse's character as we realize that being a hero comes with the cost of sanity, for all Jesse wants to accomplish is to become the hero Beacon Town never wanted or needed). The story was fluent and fun diving in all the great aspects that Minecraft holds and even demonstrating Minecraft Servers throughout all of Episode 8. Of course, there are some tiny flaws to even a perfect tale such as Minecraft: Story Mode. I would have loved more plot-twists. Shoving in as many plot-twists as you possibly can is like adding salt to soup, bringing out all the savory flavors that the other ingredients hold. That was my only critique, however, since the story of Jesse is like Caesar and every game in existence are his slaves, bowing before Story Mode's might.