The ABC Murders is an adventure and investigation game adapted from the classic Agatha Christie novel. You are the famous private detective Hercule Poirot and, once again, you find yourself up against a mysterious serial killer who goes by the name of "ABC".
$14.99
Visit the Store Page
Most popular community and official content for the past week.  (?)
Discover a Detective's Beginning in Agatha Christie - Hercule Poirot First Cases
Jul 22
🍳 In his early years as a detective, a young Hercule Poirot is invited to a reception by the influential Van den Bosch family, for the announcement of their daughter’s engagement. But tensions among the guests run high as a snowstorm descends on the town, trapping everyone inside the manor.

The happy event is soon marred by the murder of one of the guests! Poirot being in the right place at the right time immediately begins to investigate. What buried secrets and deadly rivalries will he uncover?

Agatha Christie - The ABC Murders
22
0
In the game it doesnt shows the titles properly
Its like "and_street_qcm_next" when there should be the subtitle.
18

Eagle's eye Achievement Guide
A simple guide to help you get the Eagle's eye achievement.
97 ratings

THE TENTH
View all guides
Screenshot 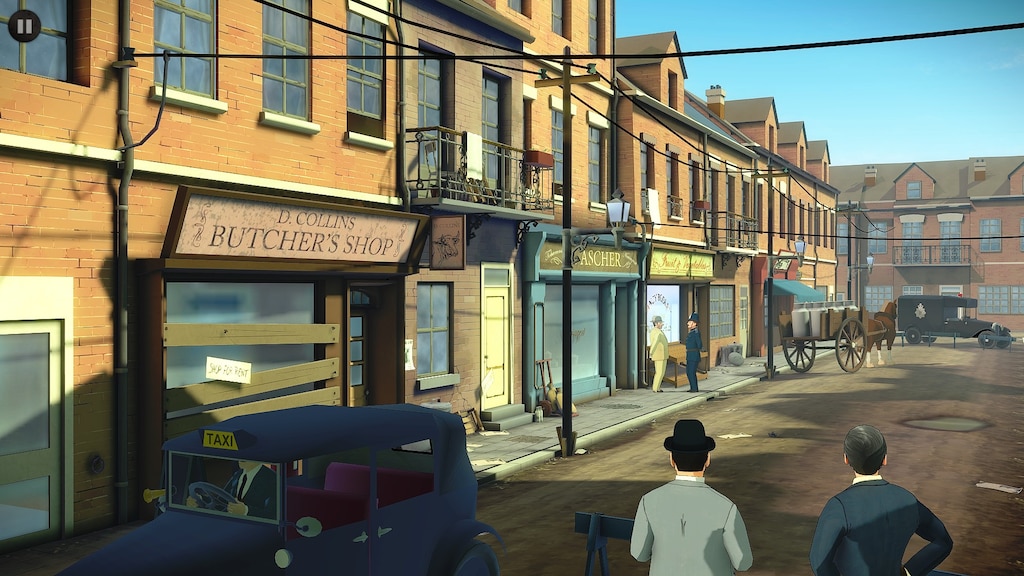 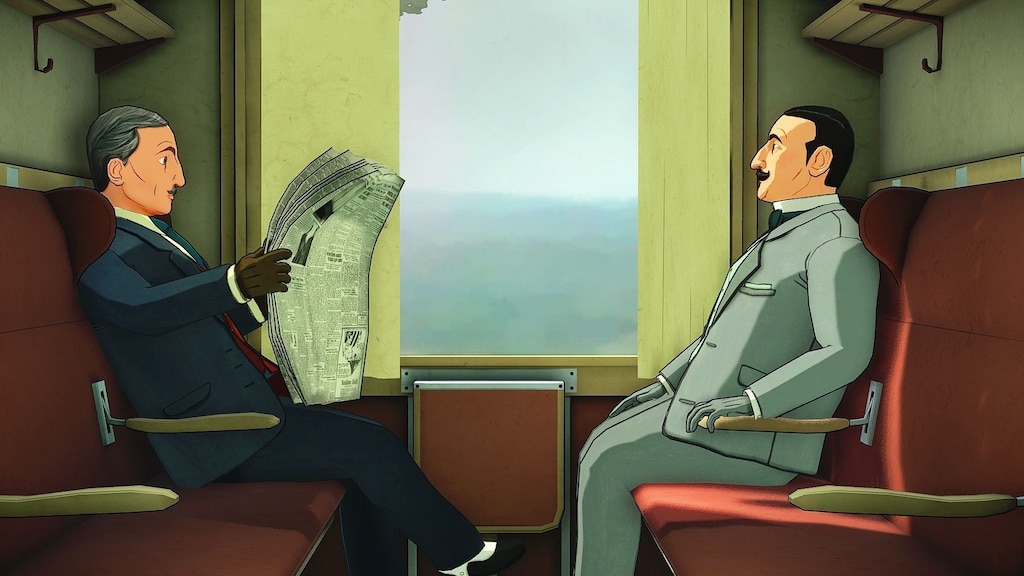 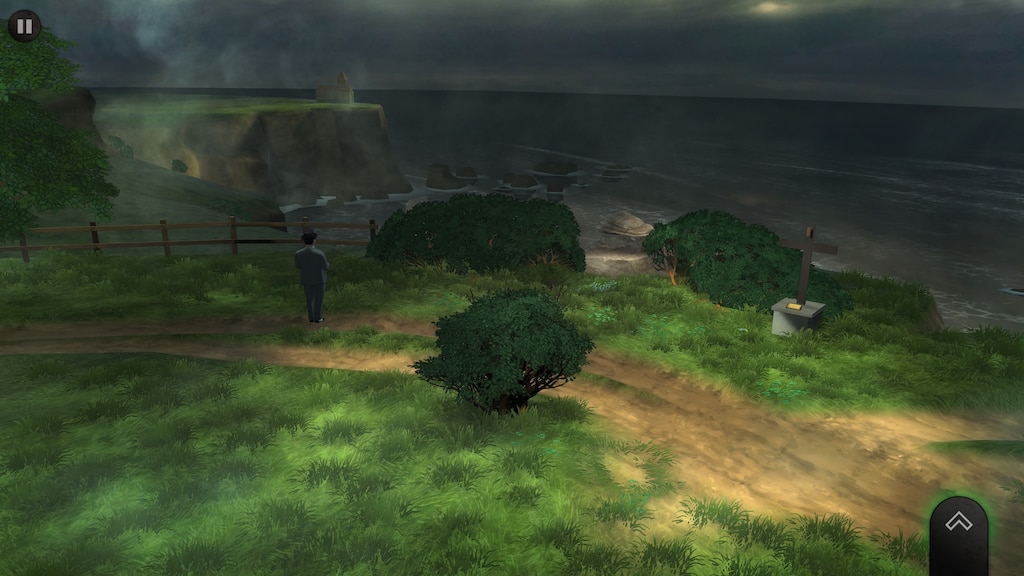 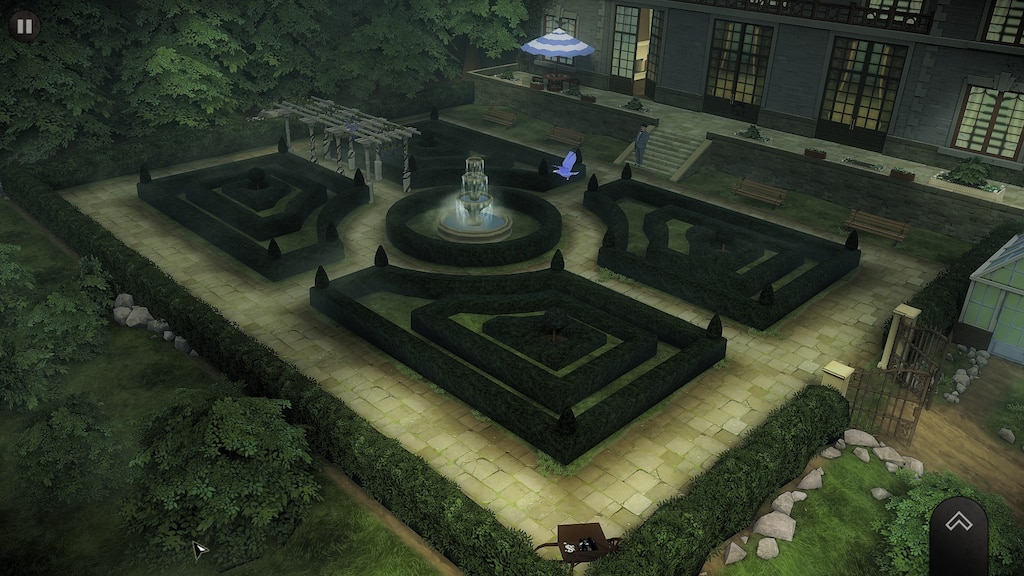 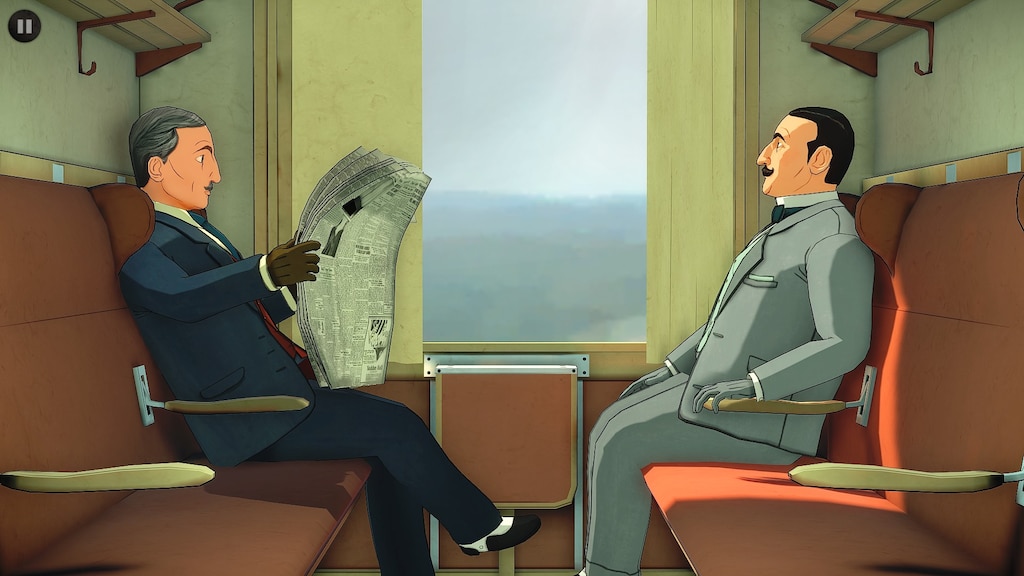 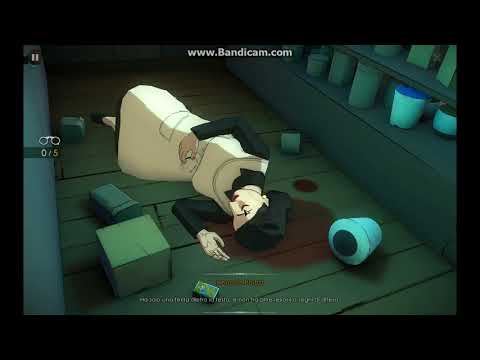 0
1
She is probably hiding something from us! Just look in her eyes! 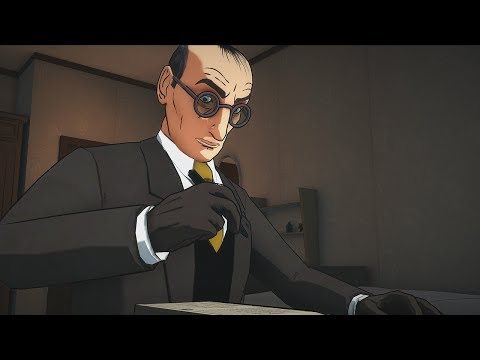 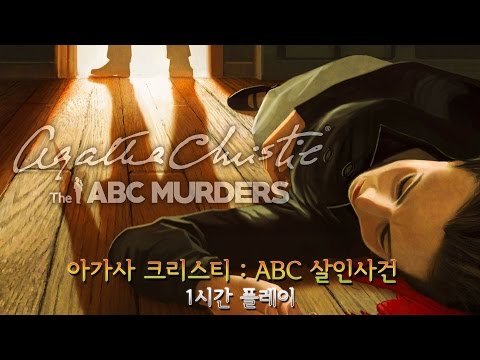 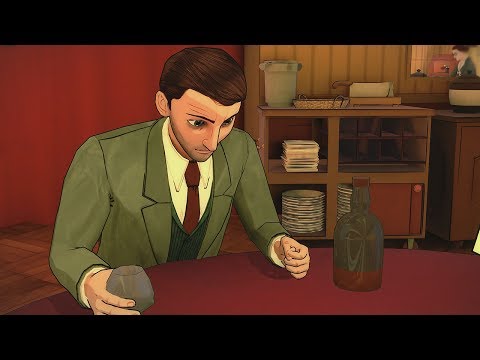 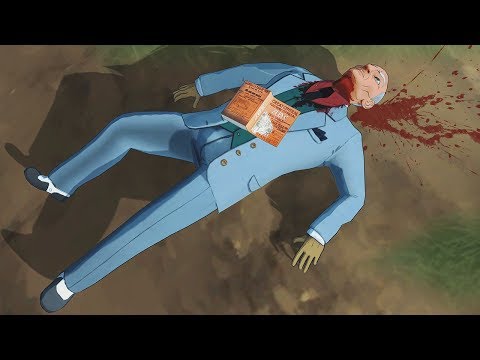 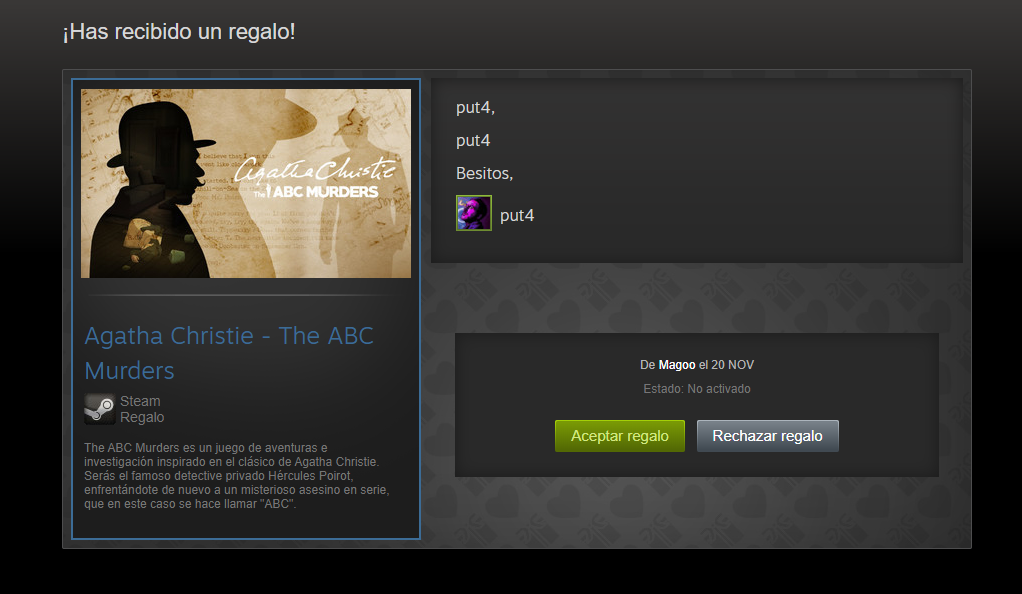 Not Recommended
12.4 hrs on record
A somewhat tedious 'investigative' game.

Pros:
- voice acting is decent
- story is good (easy to achieve however when the story is adapted...)

Cons:
- the game does not respect your time at all. Everything is so slow. Animations take forever, the transitions between scenes take an age, and some of the investigative minigames are utterly pointless. The most egregious example is when you have to examine letters to determine if they were written on the same typewriter: you have to do the exact same thing multiple times, with the same slow-ass animations every time.
- the gameplay is pretty formulaic, like a visual novel instead of a game. You're taken from one scene to the other, then you observe the number of clues you are told are there, complete the fairly obvious puzzles you see, and deduce the sometimes opaque clues to reach the given solutions. Repeat til end of game.
- the deductive bits of the game can be annoying at times, with an ambiguous question to answer and a range of clues that could plausibly fit. At least these were not too frequent and easily brute-forced.
- a couple of bugs, and several inconsistencies between voice-over and subtitles.

To sum up, get this if in a sale or bundle if you have nothing better to play, otherwise you're not missing much. Actually, reading the book would probably provide a better experience.

♥ برانديو ♥
68 products in account
0
How can I switch the UI back to English?
there's no Russian dub, so seeing Russians subs with English audio would be only confusing to me, so I'd like to have the UI in English, but the language switch is very unclear - I can see the Russian flag, but doesn't change to British/American
11

lead4blade
Apr 28 @ 1:53am
General Discussions
constantly crashing
i am at chapter 2 and the game crashes very frequently at this point, mainly when i am about to question bettys boyfriend. Is there anyway to solve this?? cause it is a shame, the game is keeping me hooked
3

HazyShade
Jun 8 @ 7:12am
General Discussions
Stuck in Chapter 4: London. Was it possible for Cust to have killed the three victims.
The game has just updated before this point. I was sure of my answers, but it turned out, I couldn't provide the third correct clue because it's missing from the selection. The 2 options I picked were: Cust was in Bexhill on the day of Betty Barnard's murder. Cust was in Andover on the day of Alice Ascher's murder. But I'm missing this clue: Cust was in Churston on the day of Sir Clarke's murder. I tried going back to the room and checking the logbook, but I've done all them and Poirot doesn't want to go...
6