Hired Ops is a session-based online shooter dedicated to fierce conflicts between rival mercenary groups battling on a global scale.
Visit the Store Page
Most popular community and official content for the past week.  (?)
Hotfix for Hired Ops
Jun 22
Mercenaries!

We have installed a client update containing a number of fixes.

[-RB-] swing
Jun 22 @ 2:44am
General Discussions
Why it's take forever to Queue the match today??
I'm level 45 and I have 3 gold contracts to do today and yet I can't get into any match even I try searching for any mode it's still take forever, I even quit and open the game again it's still the same, did servers dead today??
3

KamarXD
Jun 22 @ 6:27am
General Discussions
AFK Player problems.
All night I have run across AFK Players they stay in spawn and do something with their gun that is like switching guns but never actual switch it. I am guessing thats how they are staying in game without being kicked because If I take a quick pee break in the middle of a game thats not even 20 seconds I get booted yet they never leave spawn have 0 stats but get xp. One round I had 3 of them afk in spawn and I was the only actual player on my team playing against a full team of real players. I mean how...
6

6
11
Everytime i enter a match

DooMGuY
Jun 26 @ 5:04am
General Discussions
How does contracts system work?
like how do I calculate points for each one? currently I am lvl4 with kiba arms and i still can't figure out how many points I can get per day I thought the number for each contracts was it like 5000 for gold contract and 3750 for purple contracts but apparently not, they are for classes so does anyone know how many points do you get for each contracts?...
1 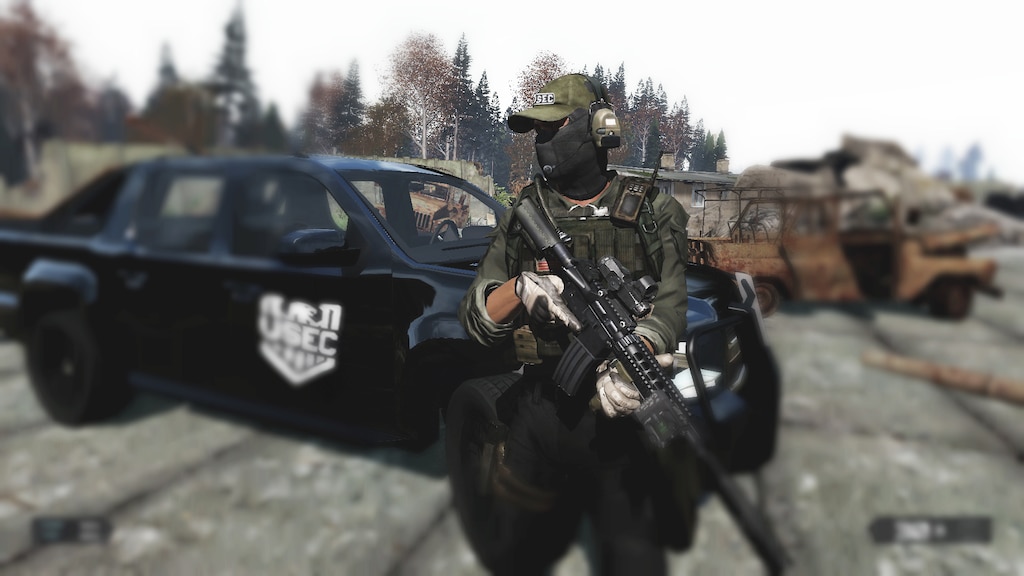 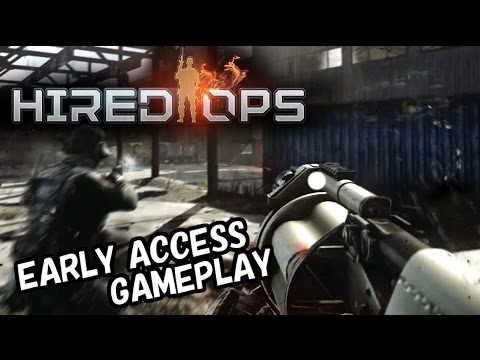 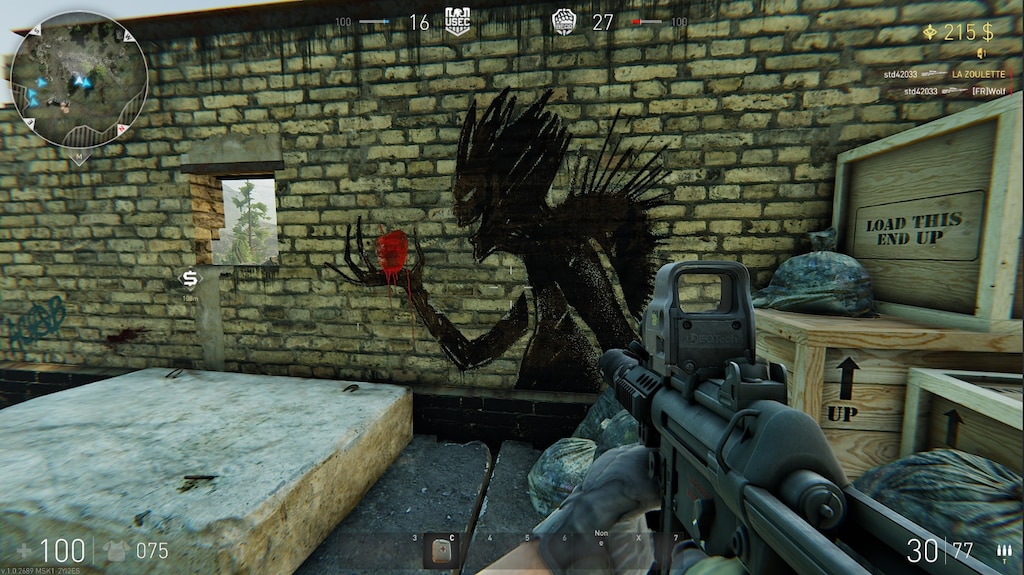 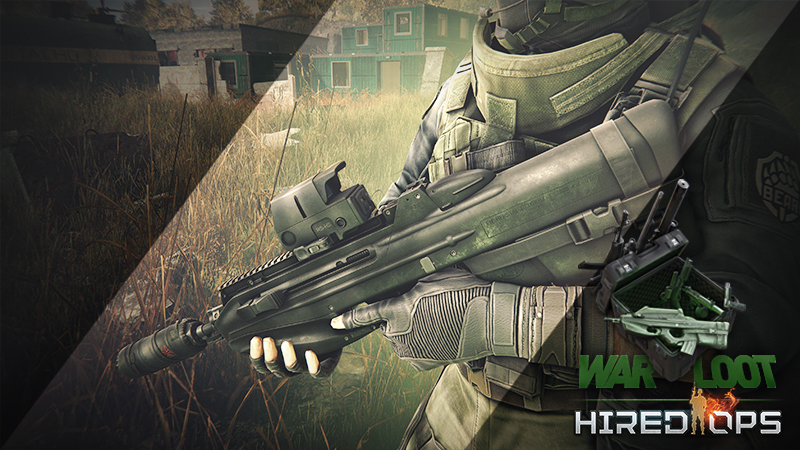 Along with the update begins the new operation WAR LOOT. Complete contracts and win games to gain operation points and earn unique rewards such as reward weapons, as well as a chance to get other unique weapons. 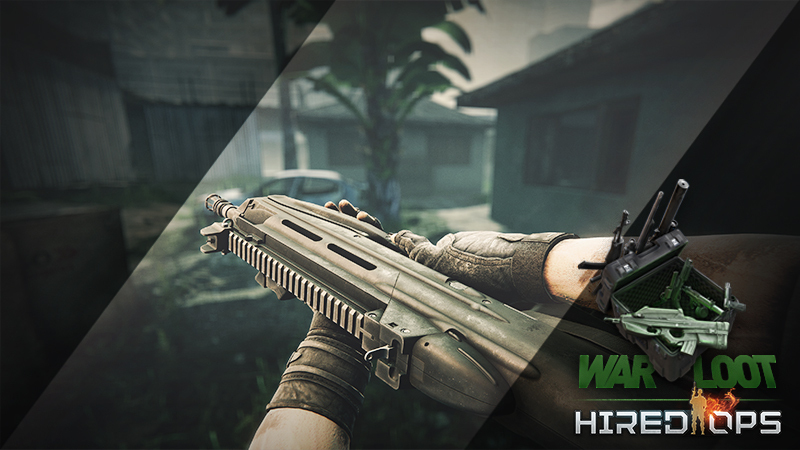 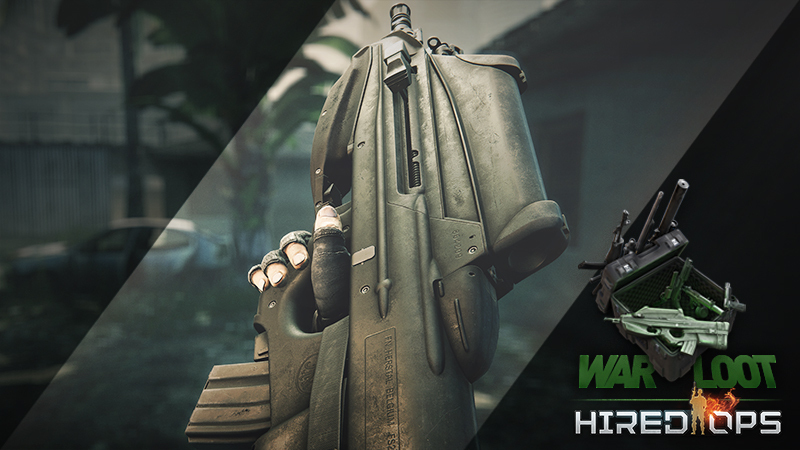 Added a daily reward system. The reward value increases with each start of the game. The counter doesn’t reset if you skip a day.

Added Clan Supplies for clans - by completing clan contracts, you receive supply crates, similar to Mercenary Supplies. Clan members with access to clan progression can activate special weekly deliveries that unlock access to clan crates with special weapons inside. Rewards change sequentially every week.
The current list of rewards is:
The Medical unit in clan bases is replaced by the Supply Center - upgrade this building to receive discounts on the activation of special supplies.

Consumables:
Perks:
Weapons:
Added a mechanic of counting the cartridge in the chamber for weapons with tactical reload (considering the features of the real weapons).
Ammo:
Added new ammo:
Other: 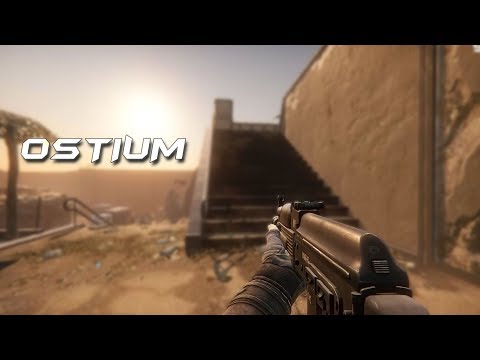 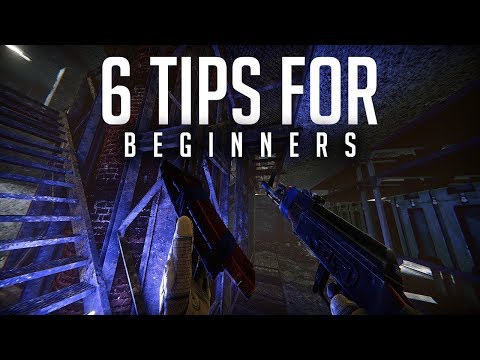 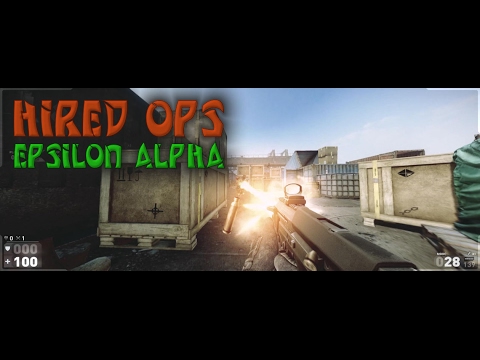 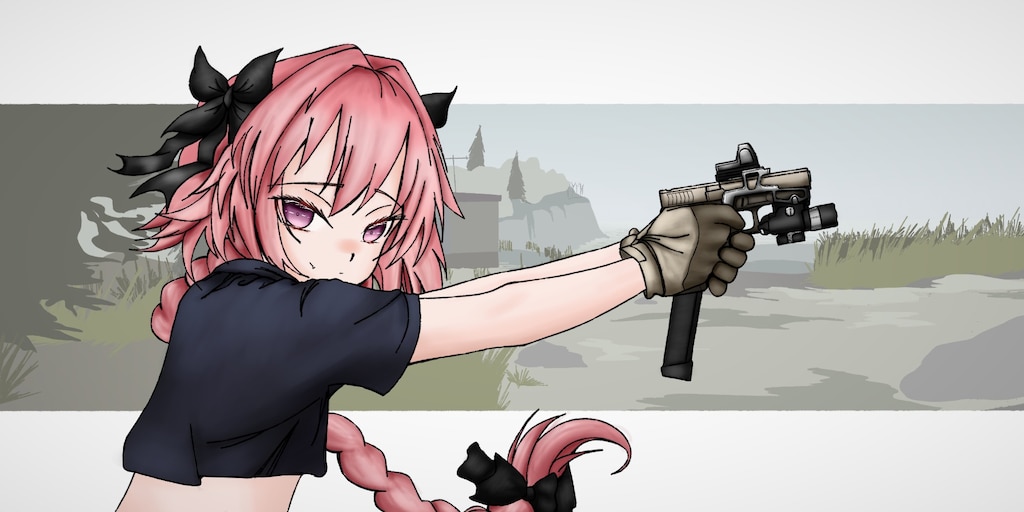 Recommended
21.4 hrs on record
20 hours past week or so
It's relatively fun
The high-point of the game is buy gear mid-game
Some sus shots here and there but mainly just mindless fun
F2P is doable with no real problems as long as the player is willing to put in the effort and put in the hours
Then they can easily take what's theirs with the feeling of getting rewarded with the new guns etc

Not Recommended
5.3 hrs on record
the menu is unusable everything i do has an error message the menu is ♥♥♥♥♥♥♥ trash and needs to be fixed. That and i cant load into any matches and when it fails the background becomes pink 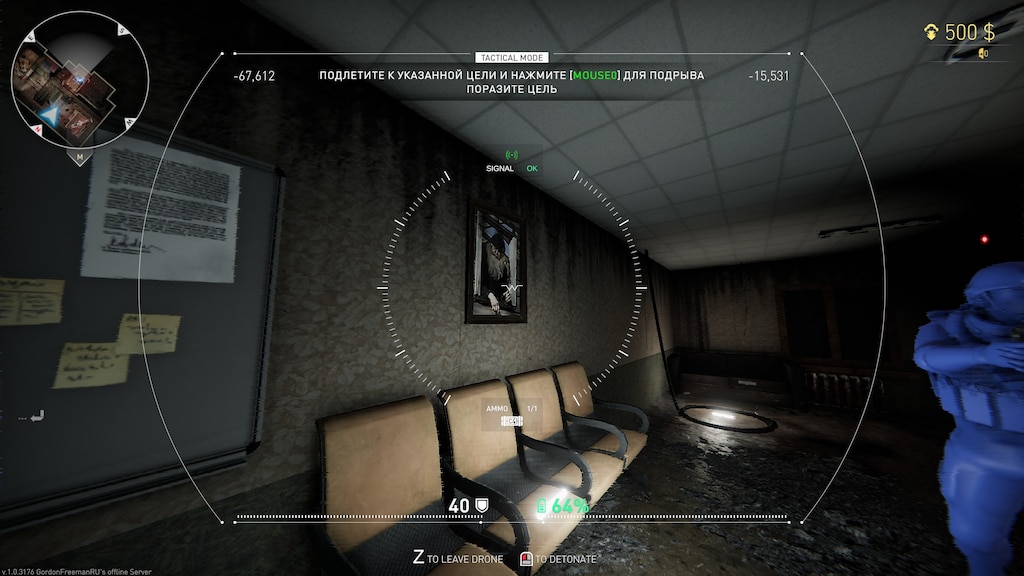 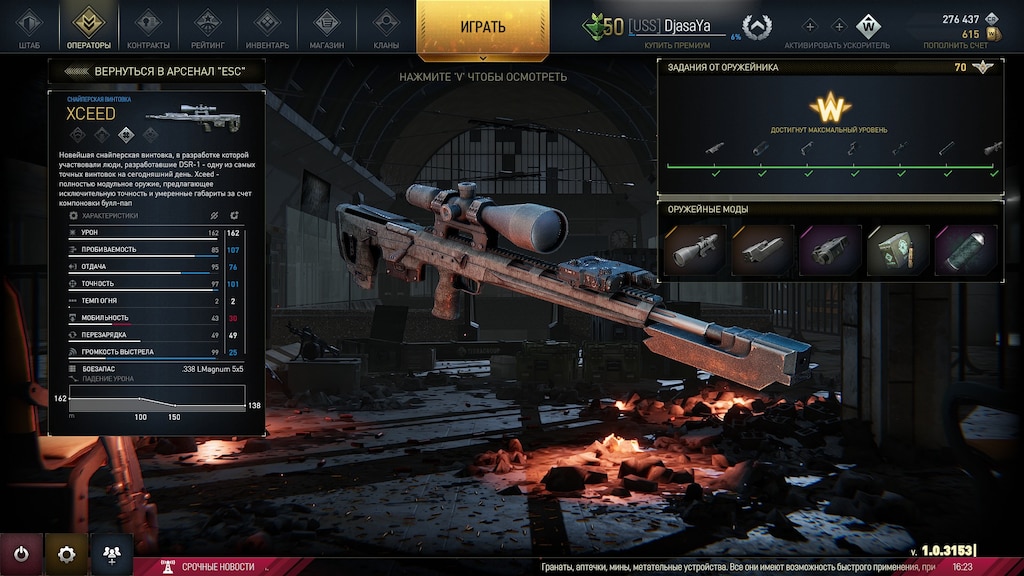 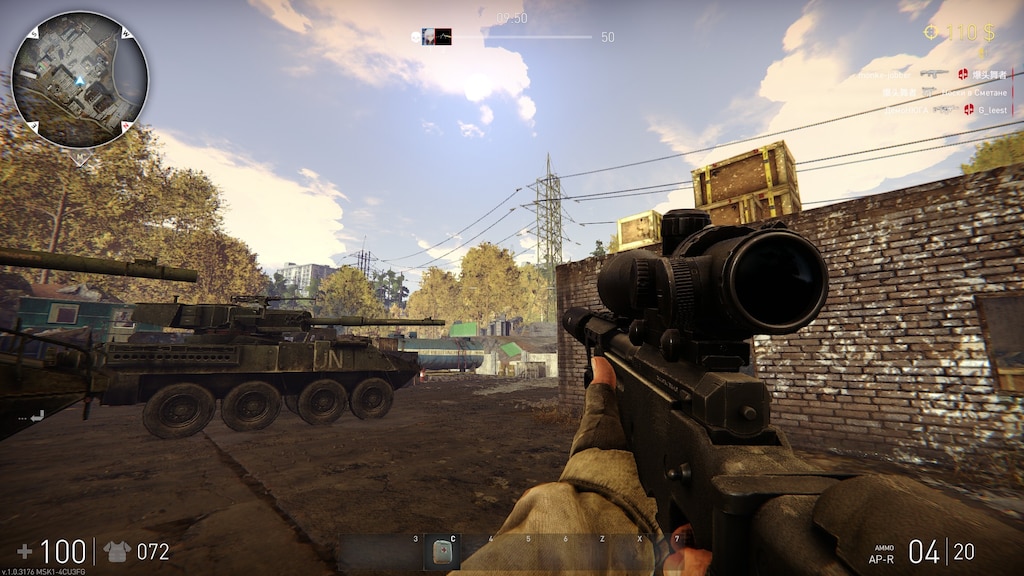 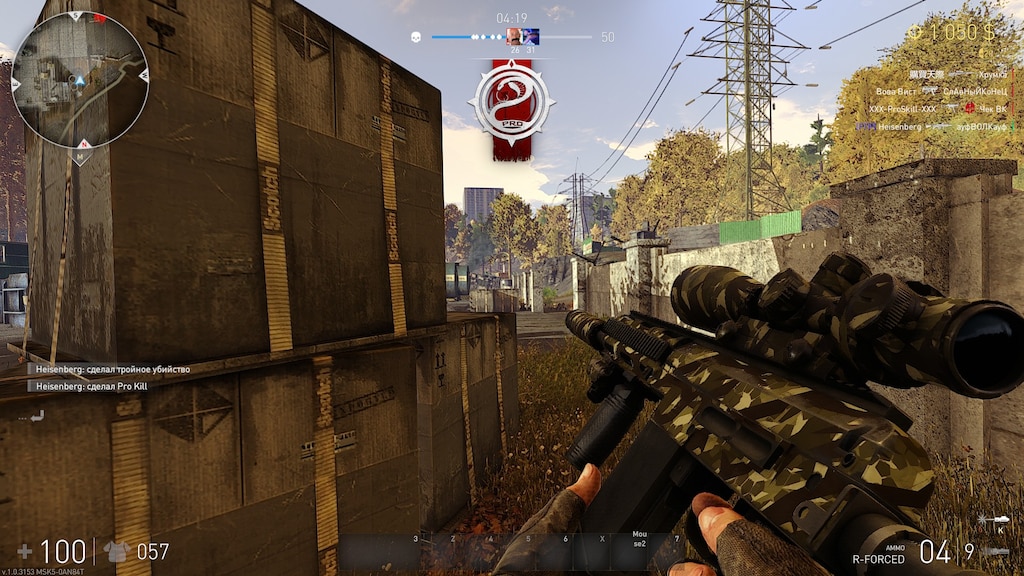 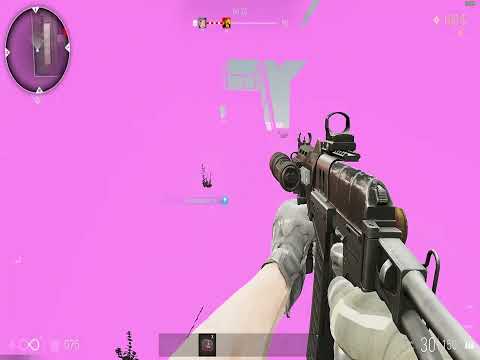 Recommended
19.4 hrs on record
good game but small playerbase i hope they manage to get back the players