Gather your party and get ready for the kick-ass new version of GameSpot's PC Game of the Year 2014. With hours of new content, new game modes, full voiceovers, split-screen multiplayer, and thousands of improvements, there's never been a better time to explore the epic world of Rivellon!
$39.99
Visit the Store Page
Most popular community and official content for the past week.  (?)
For Fun Flexing.
As the title says, just for fun, how long have you been playing? For me I've been playing since the game was in Early Access.
3

Beginner's Guide - What I wish I knew before I started
Welcome to my guide. Within, I cover the essentials that a beginner needs to know, in a mostly spoiler-free manner.
930 ratings 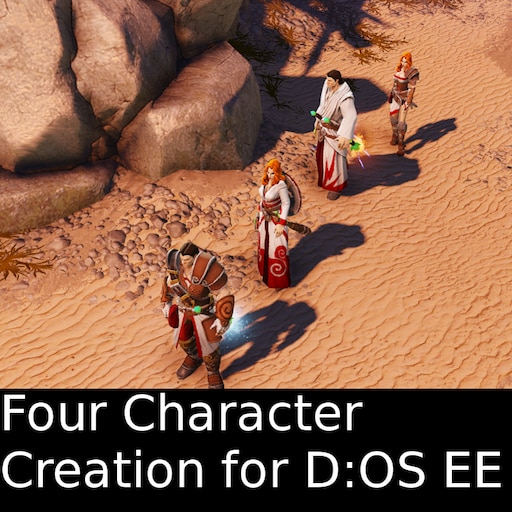 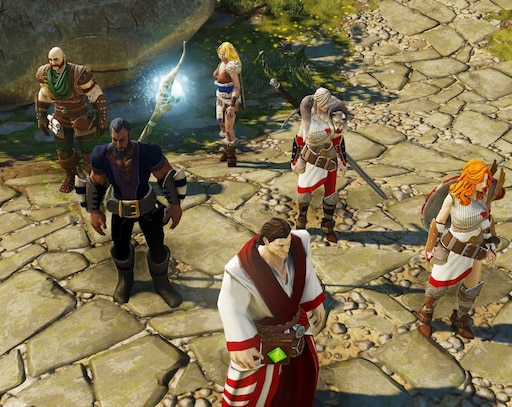 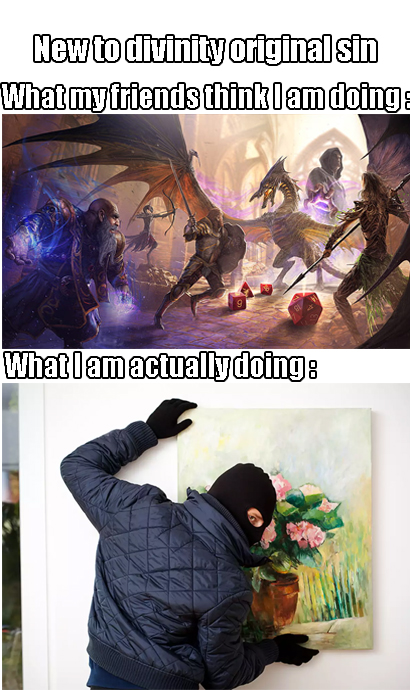 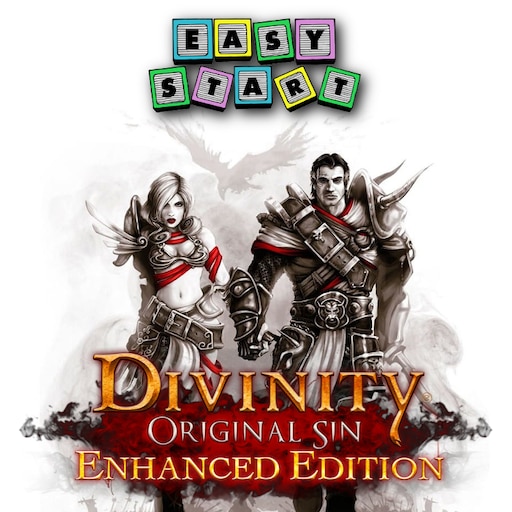 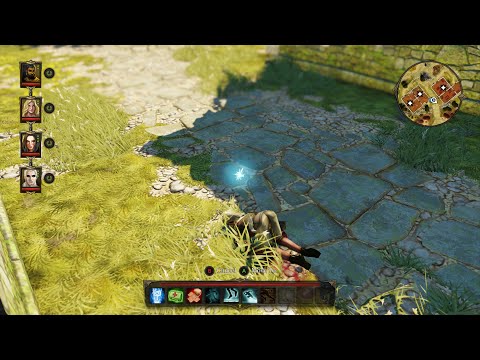 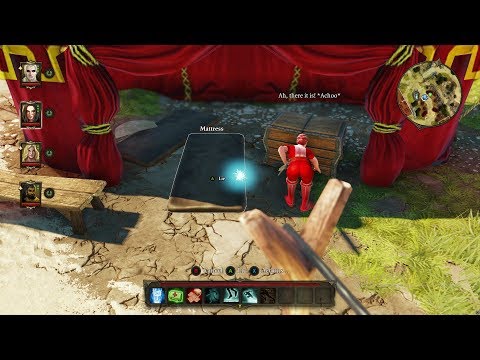 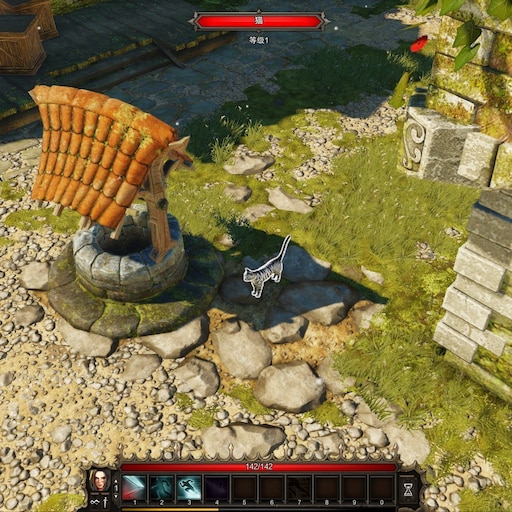 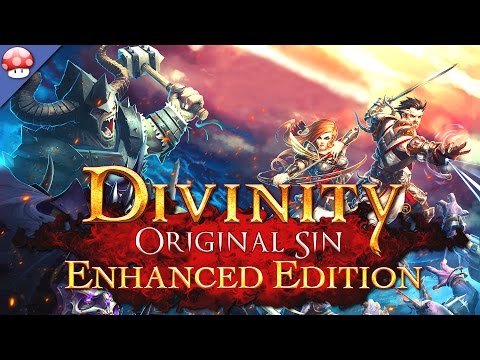 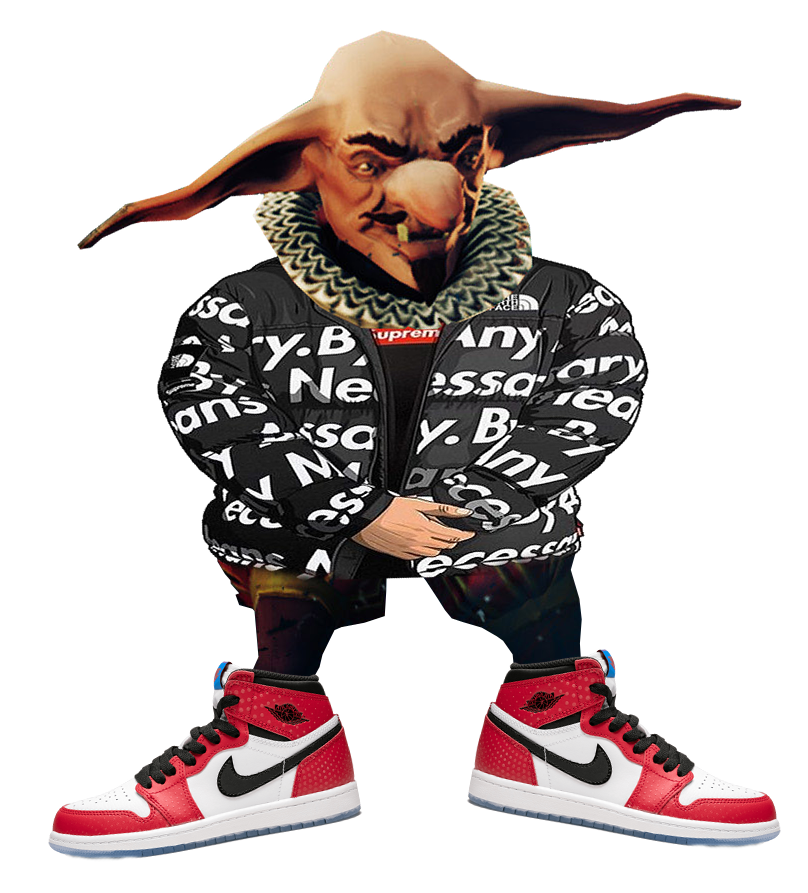 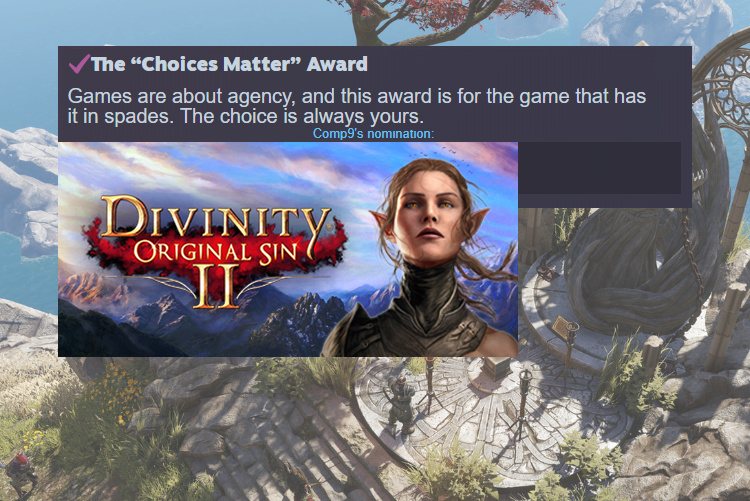 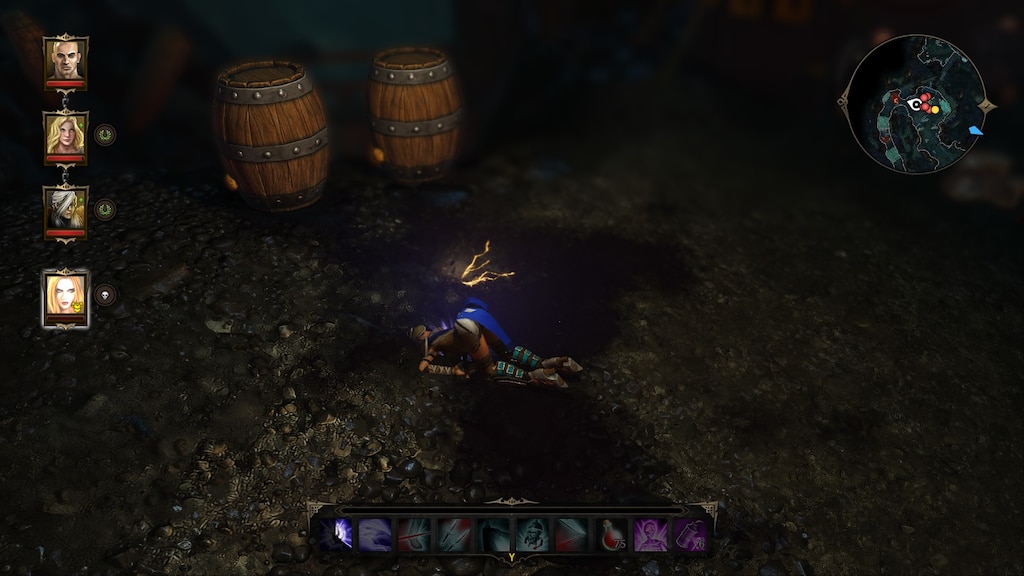 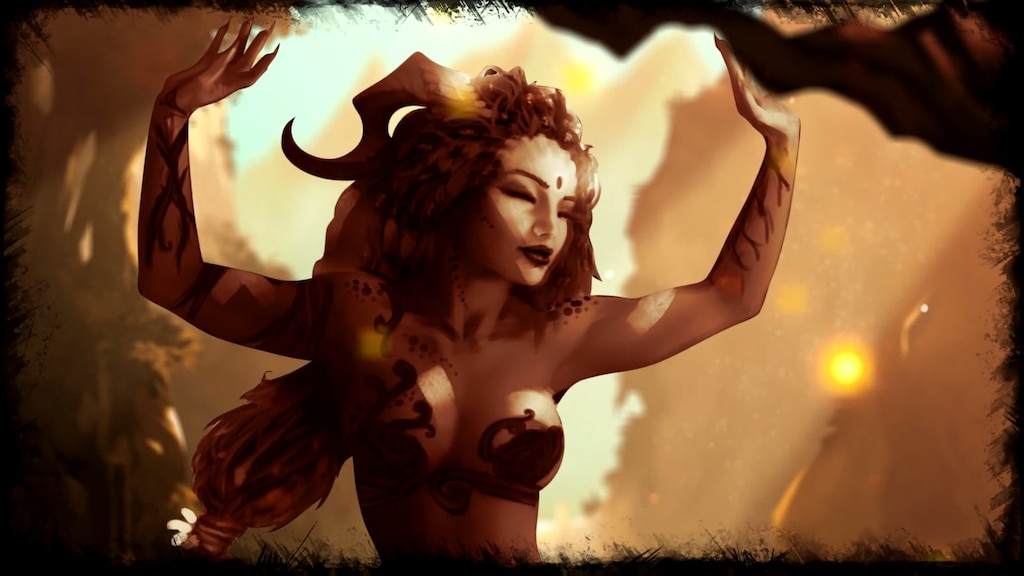 Recommended
124.7 hrs on record
This game has some of the strangest and some of the funniest steam reviews I've seen but before I get into that, yes I'd recommend this title. Both my gf and myself have loved this game for years. We played and completed this years ago on 2 player and recently started to play our own solo campaigns. This game has literally hundreds of hours of fun to be had.

Important things to note is that:

* it's turn-based combat
* the devs poured humour throughout the game
* the tone of the game changes very often i.e. way more so than other titles of this genre

I mention this as it's easy to see gameplay or read reviews for this however these three things will kill the game for you or sell it to you.

Okay back to the steam reviews! I strongly suggest if you haven't played this before to ONLY check out the reviews that have 100 plus hours of game play on record because offft a LOT of peoples negative reviews is literally based on things that are figments of their imagination or nothing to do with the game.

So a lot of people down vote because it's "this game is different from another game" i.e. Divinity 2. Surprising eh? two different games are... different.

Another thing people comment on is the games aesthetics and how they believe it's too "cartoony" - why did you buy it then? Surely you didn't just buy something without looking at it?

I've seen reviews that the writers has stated that they "understand what I'm supposed to do" but clearly don't have a clue at all. Sometimes, it's because the thing they are trying to do literally doesn't exist in the game one example was a guy wanted to talk to a character that literally isn't in the game.

Lots of people saying it's too hard or they have no idea what they are supposed to do - pro tip listen to dialogue and read text. Most of the time - if not all of the time - you are point blank told what to do and where to do it. There is player agency duh but progression is never hidden like these players allude/inform. I mean if someone was curious about something particular or was needing help, the fandom wiki is a fantastic resource - use it.

I've never read such delusions before.

Don't get me wrong everything is subjective when it comes to the question of "is this game good enough for you to recommend?" - I get that. I've just never seen so much dishonesty and/or irrelevance before in reviews. The same could be said about what I'm typing sure, that's cool. I'd disagree - obviously - as I'am typing this as a warning to new comers - skip reviews that have less than 100 hours of play time.

BTW the steam mods are awful for this game. 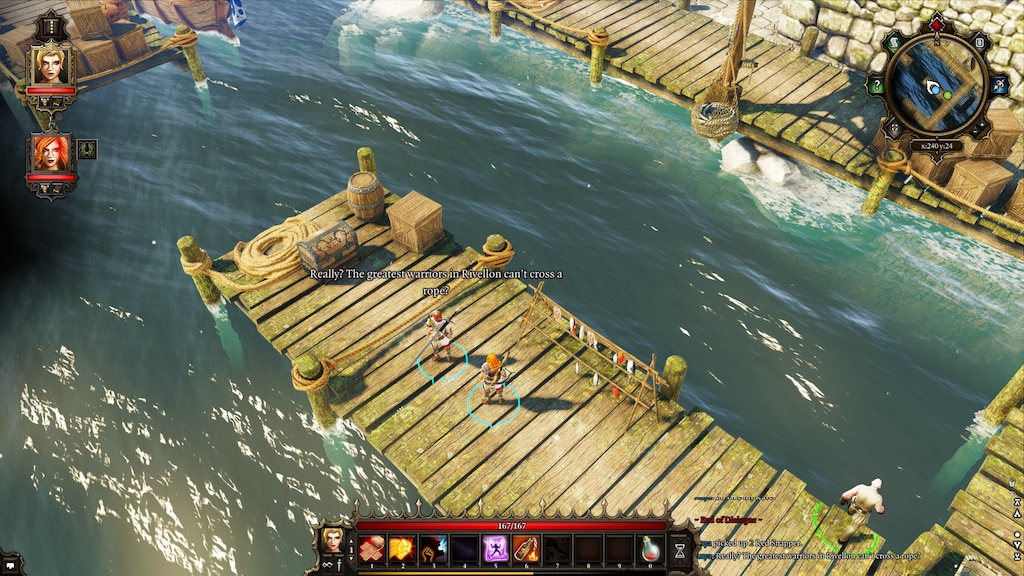 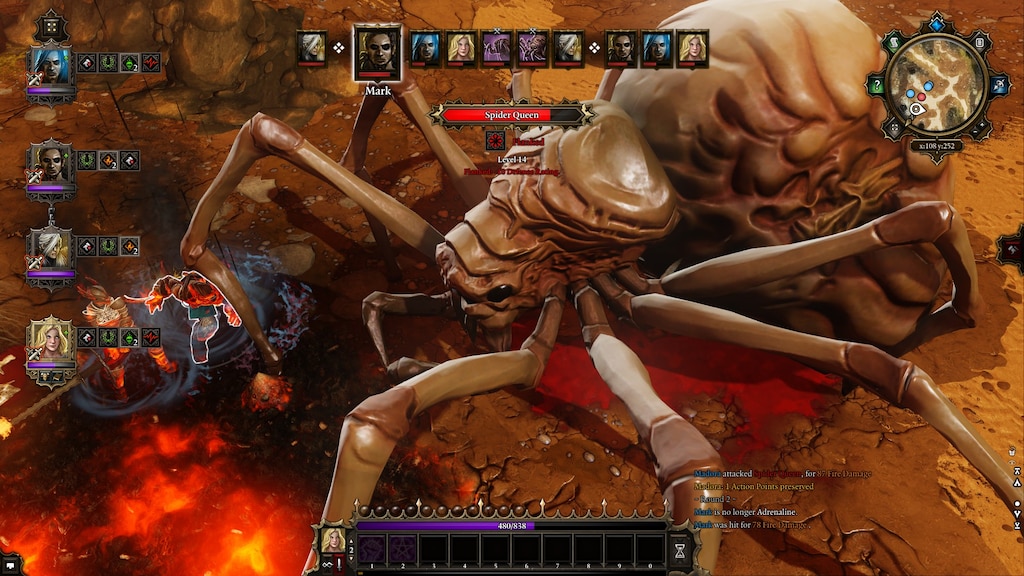 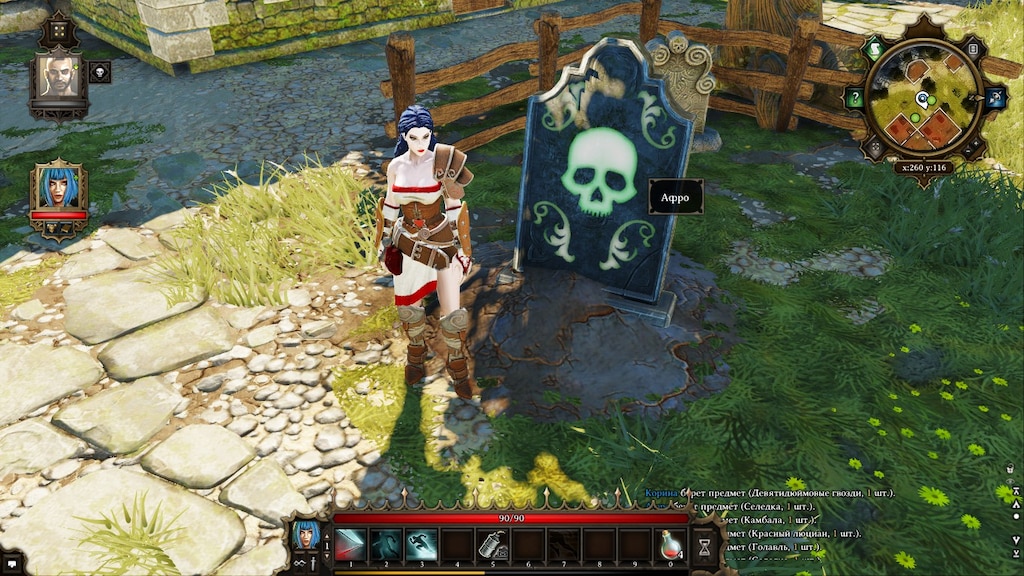 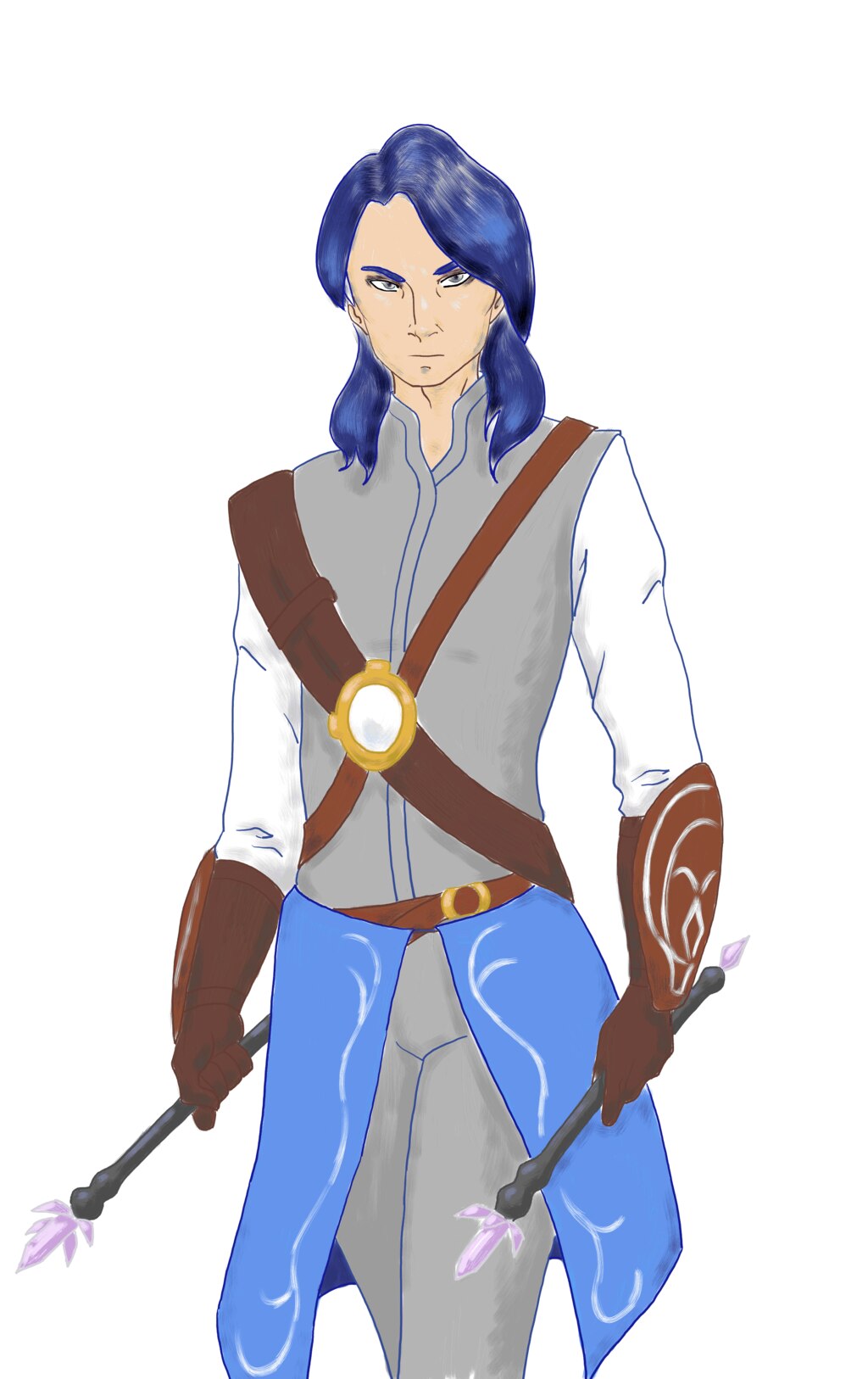 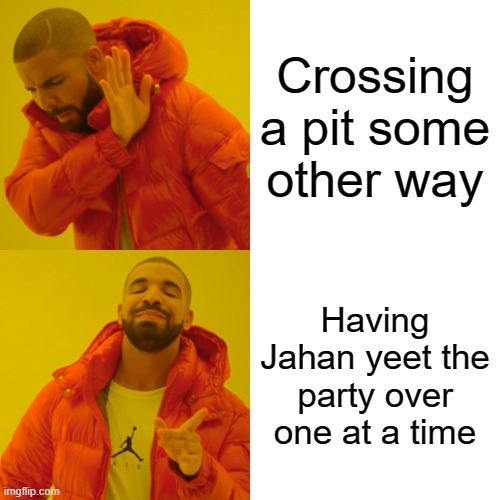 Not Recommended
235.2 hrs on record
normal is way too difficult from bad RNG easy is way too easy devs struggle to find a balance in difficulty level they should have done classic "hard" normal and easy the game lacks a medium difficulty and that makes it difficult to play ok story though not good but ok

Not Recommended
100.0 hrs on record
You need two things to enjoy this game:
- A guide
- A x6 speed mod

The story is decent, straight foward, the ending is bad IMO

M.A.D.A.O
42 products in account
0
How to get past guy on beach?
Hi guys. I am in the first area of the game, and need to get into Evelyn's lair. I know I am supposed to use Reveal scroll, but the guy laying nearby wakes up and attacks me, also turns invisible. How do I fight him? Help appreciated :)
19

skeet1983
May 11 @ 8:21am
General Discussions
When does this game get interesting? (Serious question)
I put 36 hours into this game and barely stepped out of the first town. I feel like I'm wandering around aimlessly half the time. I got bored and just played Pillars of Eternity 1 and 2 back to back and loved it, for comparison. The inventory system is abysmal, as well. I know people love these games, so help a guy out here. My goal was get to get Divinity 1 & 2 completed by the time Baldur's Gate III is officially released....
42