FIRST TIME ON STEAM – Based on the PlayStation®3 port of the original GameCube game, this RPG classic is finally available for PC.
$19.99
Visit the Store Page
Most popular community and official content for the past week.  (?)
Tales of Symphonia - Patch Notes (Updated April 27th)
We have migrated all discussions and posts for English patch notes into this thread. Thank you everyone for your patience and we genuinely appreciate your feedback! See below for updates, Tales of Symphonia - Patch Notes (April 27th, 2016) Hell...
1,836

Completion Walkthrough
Wanted a guide that clearly told how to not only get through the game, but to earn absolutely everything along the way in an order that would make sense.
649 ratings 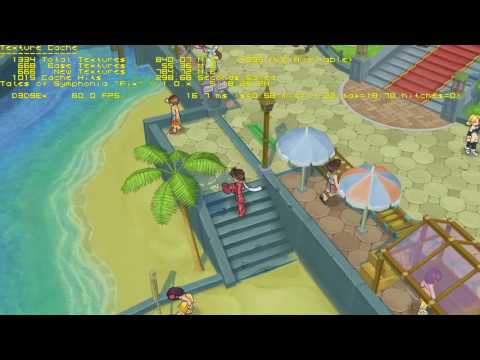 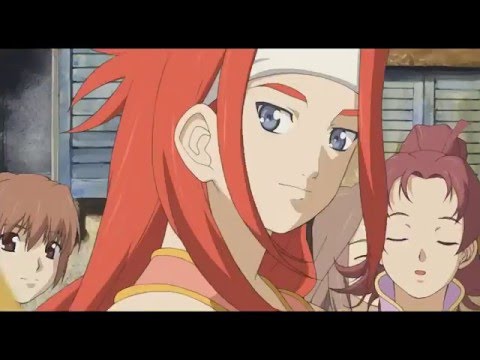 Restoring Luin
A list of the donation increments required to restore Luin.
66 ratings 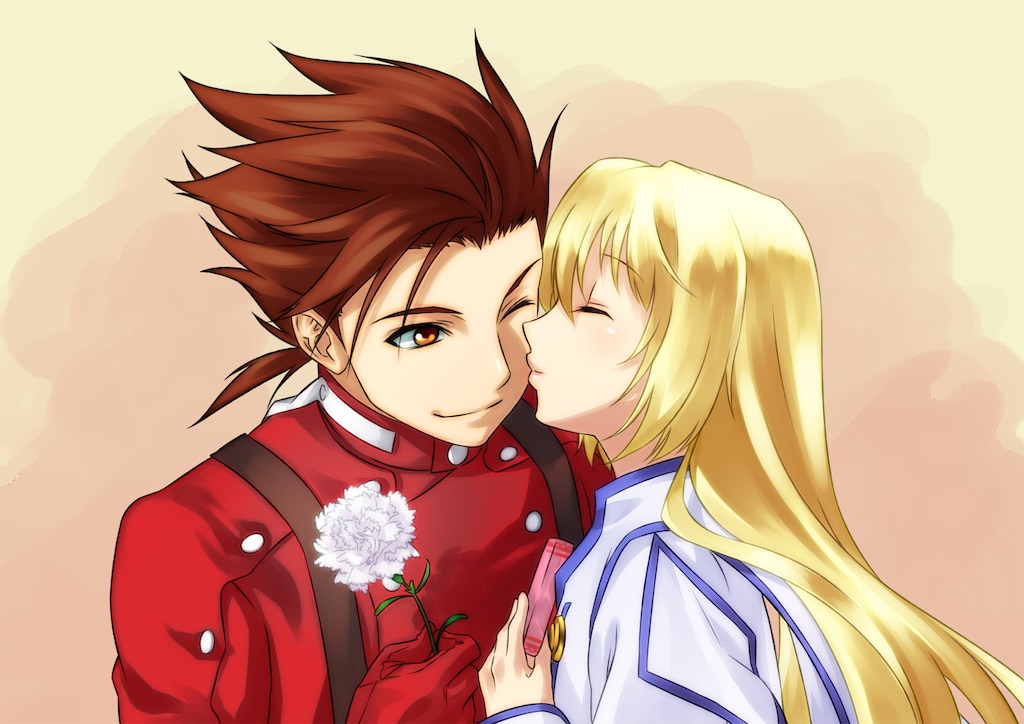 Ginko
View artwork
Just finished the story
I had a great time. The story felt a bit slow and a bit of a slog at times but it was great. I still have two big questions on mind though. 1) Colette never learned stardust cross. I threw as many normal techs since it came up on my tech menu but I actualy never got it. Is it just bad luck? 2) I had to use a walkthough for the puzzle of the wind seal temple. Does anyone actually understand the logic of how you associate which colors go to these random things they mention on the walls?...
7

0
11
Are these supposed to be categories? 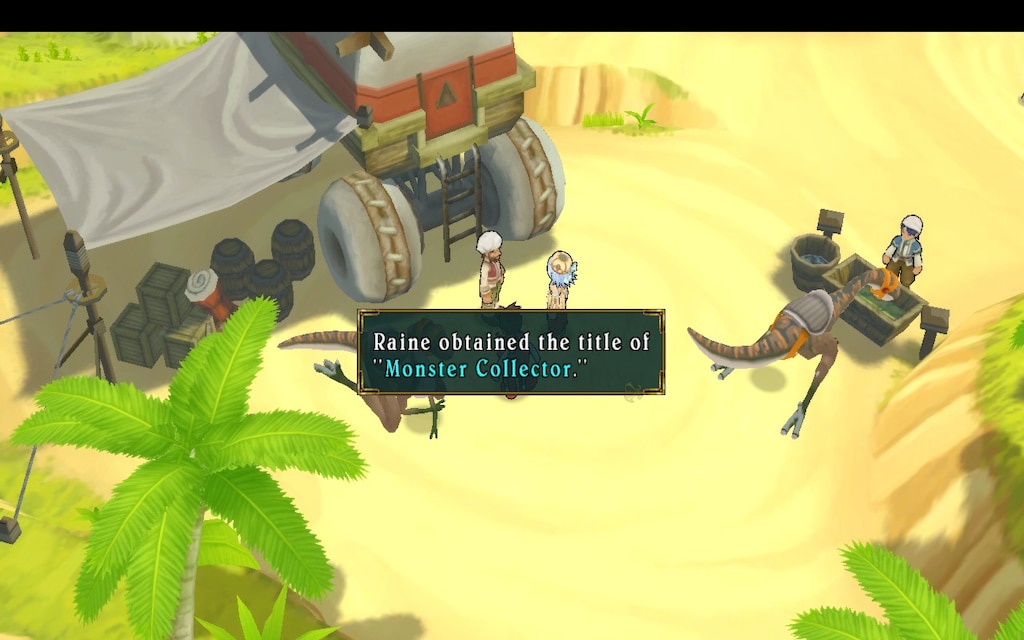 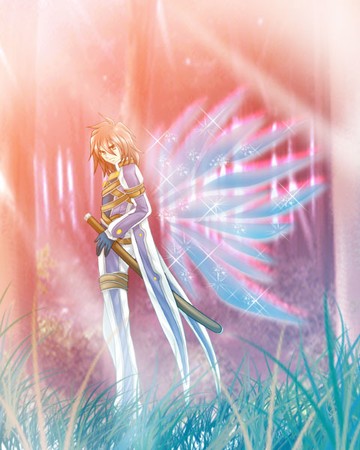 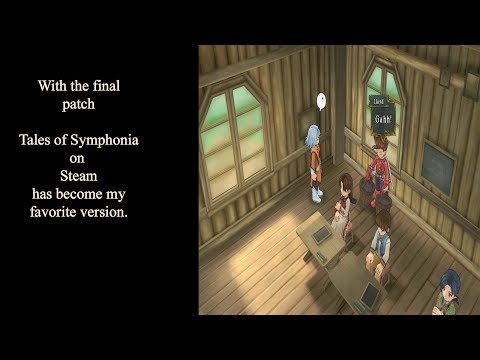 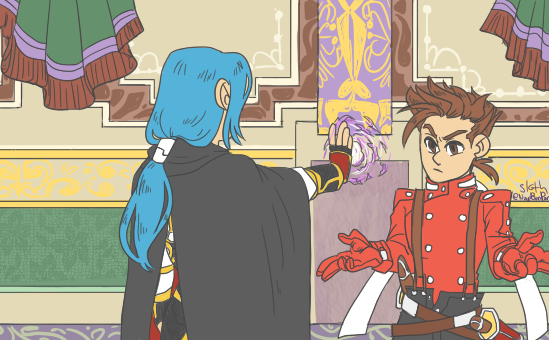 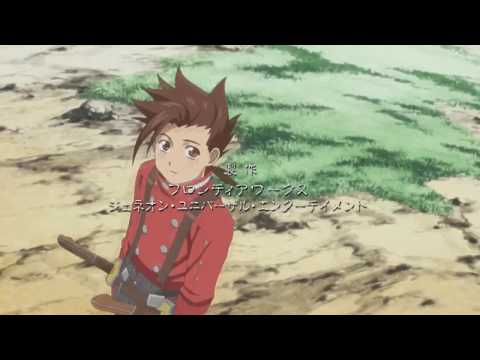 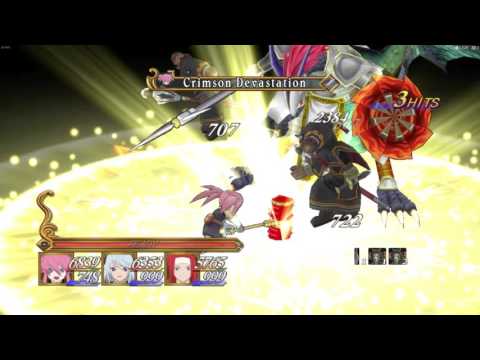 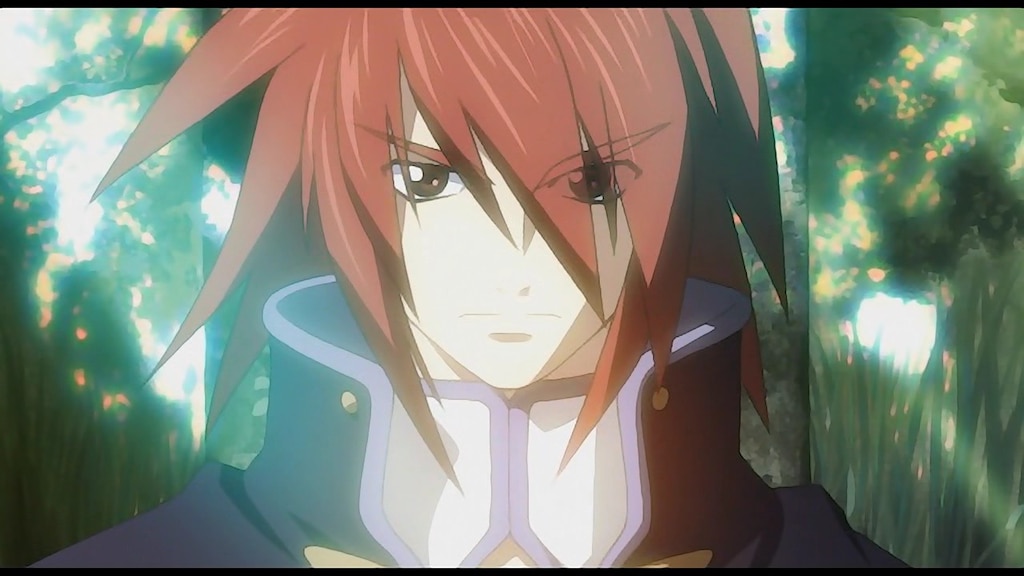 Recommended
0.5 hrs on record
my first one Tales of game~~~

Recommended
204.1 hrs on record
18 years to find out you can switch characters mid battle by pressing Y and Start. 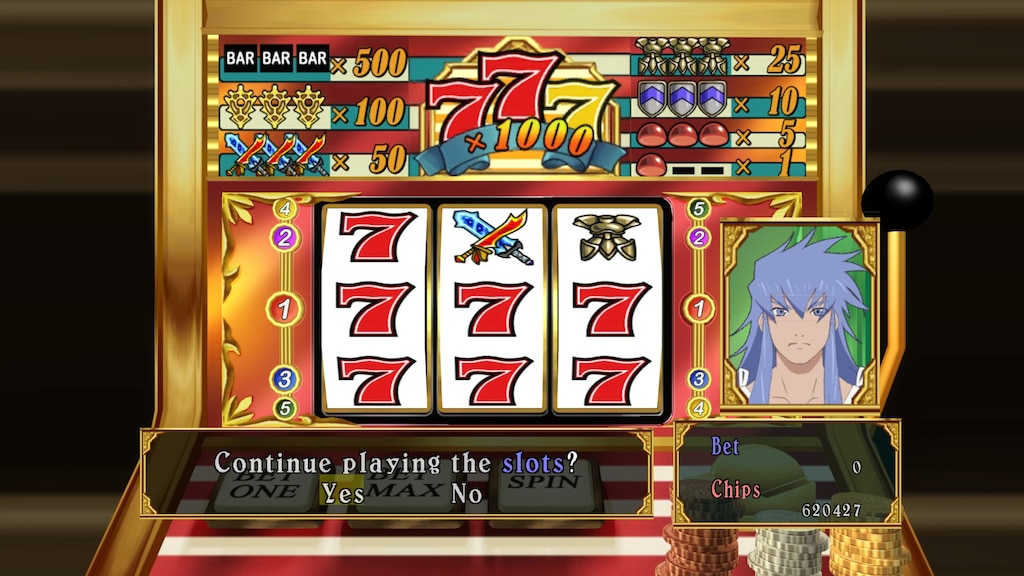 HeroProc
View screenshots
anyone know when the rest of the tales games will be ported?
i'd even like the second tales of symphonia to come to pc i'm hoping beyond hope for tales of the abyss tho i'd love to try modding that to look more like the newer games
4

Endless
4 hours ago
General Discussions
I just got this for gamecube, hype me up to play it
Make it sound awesome, I don't really know much about it, just trying to play some jrpgs on my gamecube
8

Willow Sidewise Gerrard
Jul 3 @ 5:12pm
General Discussions
No one has rated this review as helpful yet

Recommended
43.6 hrs on record
Ahhh...Tales of Symphonia. This is a classic "Tales of" title, released in 2003 in JP and 2004 in EU and NA. One of the greatest games created by Bandai Namco in my opinion. It has character development, creative story and interesting battles throughout the game, as well as fun mini-games, collectibles and a huge world to explore. THIS was the game that has stuck with me the longest, right next to games such as Zelda: Ocarina of Time and Skyrim.

This game is not only nostalgic, but holds up pretty well, especially with some fixes. But not all aged well with this game, and I recommend a few fixes to optimize your experience.

This game is in my top 5 favorite games of all time. PLEASE, read the issues with a grain of salt and DEFINITELY give it a try. If it's your first time, I HIGHLY recommend playing with Japanese voices, setting the control to "manual" and explore AS MUCH as the game allows when you can.

First, before I go into detail here, please keep in mind this game is LONG, and because of this, it has some unfortunate aspects that really show an uglier side of it's age.

The Bad
Note: This section is in no particular order.
The Good
Now it seems like everything I listed is bad, but there is so much good in this game (literally everything else) that while these things do weigh it down, it's still an amazing game to play through. I will list some main points, but I obviously love the game so I'll keep it short.