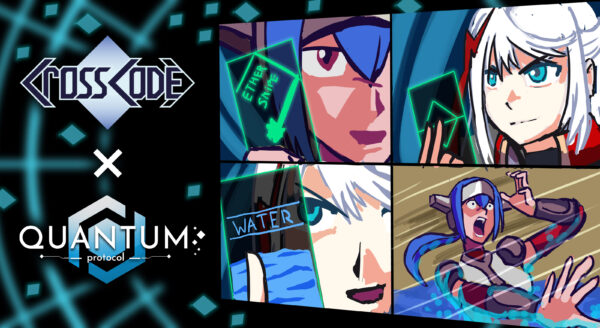 Starting today, you will find the cast of CrossCode in (yet) another indie game: the deckbuilding card game Quantum Protocol! For the occasion, we also release another hotfix for CrossCode, adding bunch of fixes, a tiny bit of content, as well as a small group of guest characters!

Here is an overview of all newly added cards: 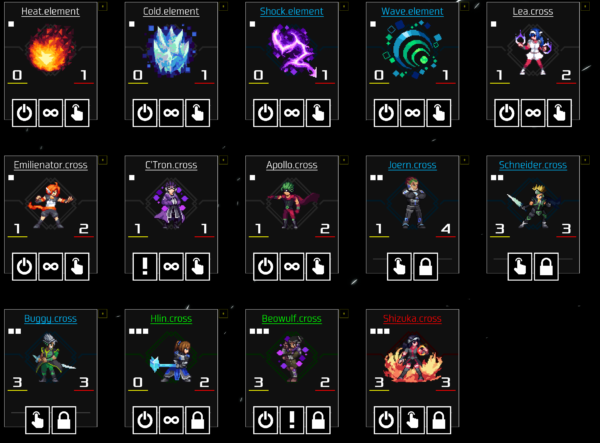 Those cards work in a unique way reflecting the mechanics of CrossCode. You can read more about it in this blog post[http//%26quot%3Bhttps]

You can get Quantum Protocol on Steam here:
https://store.steampowered.com/app/1328530?utm_source=collab&utm_campaign=crosscode 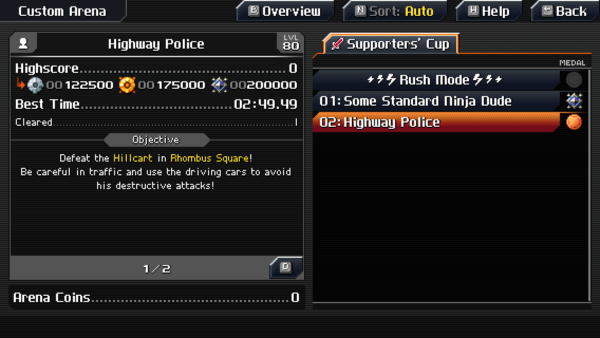 A new Supporters' Cup to be found among the custom cups, adding a few more quest related boss battles to the arena. 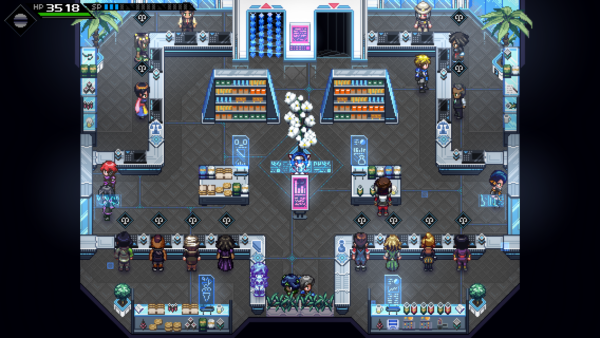 A new room above the Rhombus Square Item Shop assembling a whole bunch of traders for all kind of items. 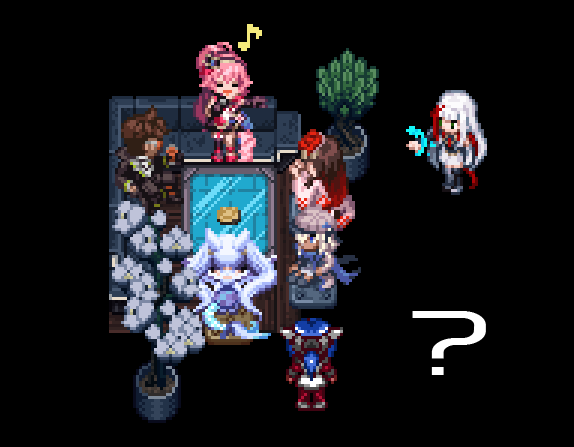 A couple of guest characters from Quantum Protocol just vibing in a certain inn. Have fun finding them! Unfortunately, with no new dialogs this time.

Meanwhile, the CrossCode New Home DLC is currently being ported to consoles and we'll let you know once a release date is certain.

And otherwise, we're all hard at work on Project Terra, currently working on a lot of things, including a new animations system:

We'll likely create another post about Project Terra in the future, showing things a bit more in detail.

And that's all for today! Until next time!

CrossCode
394
16
Does the game stay fresh?
Im thinking of buying this and am wondering if the gameplay ever gets bland or repetitive.
9 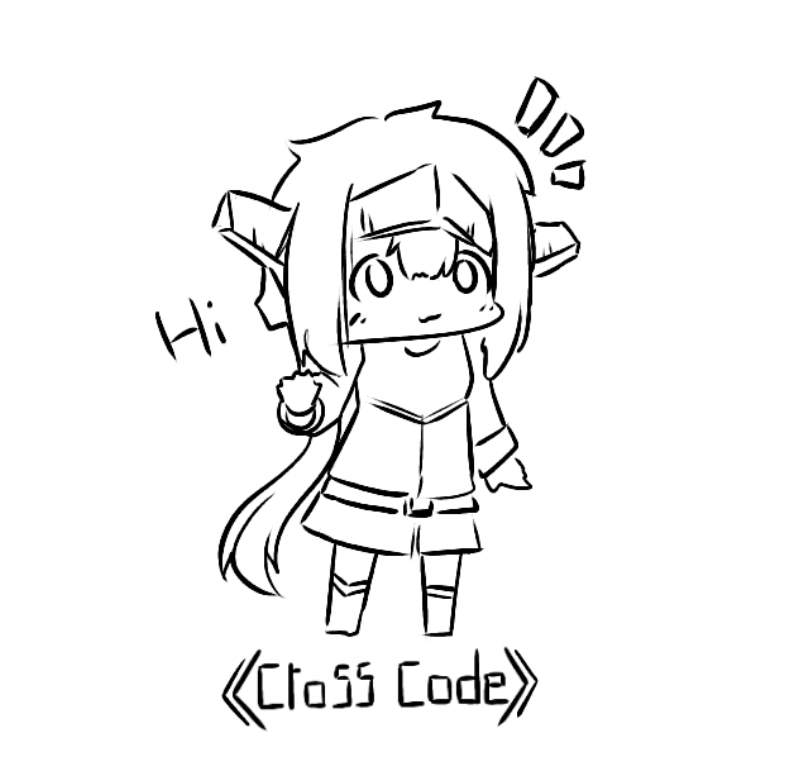 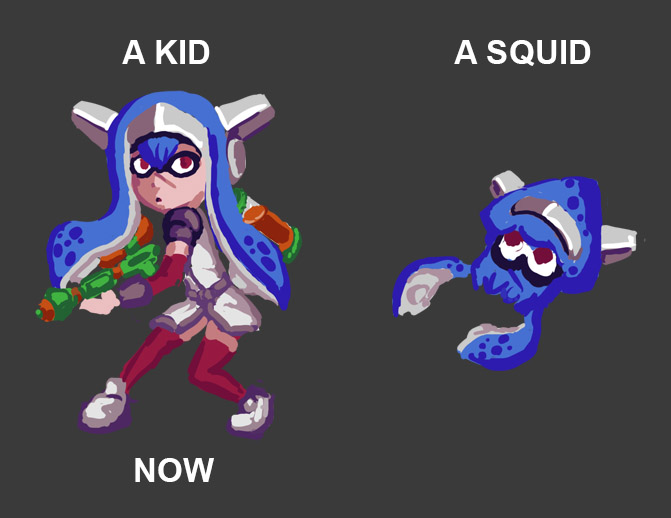 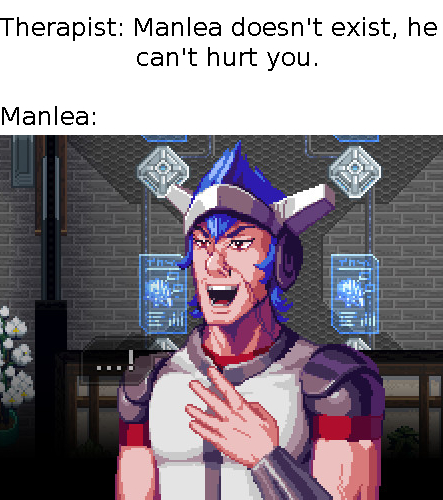 Console Wars! (Finding the Secret: Facility X)
There's a secret quest hinted at in Best of the West What it doesn't tell you is that each version of the game (PC, Switch, XBox and PS5) get a different clue at the end of this quest. Here's how to find them!
28 ratings

Crosscode - Random Builds
Some cool builds, but not the best 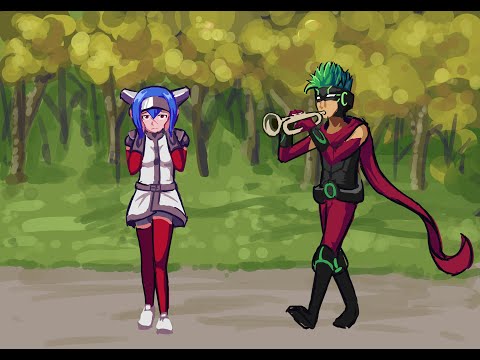 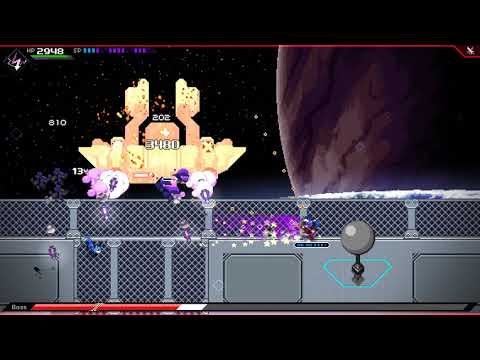 I Hate Spiders! Achievement Guide
A full text guide, a commentated video guide of a 9+ minute run, circuit selection recommendations, combat strategy, and general tips to help you get the "I Hate Spiders!" achievement in the Ring of Spiders - Endless Mode.

Recommended
24.4 hrs on record
Playing this game makes me feel like a puzzle god

After atleast 30 minutes of thinking ofcourse 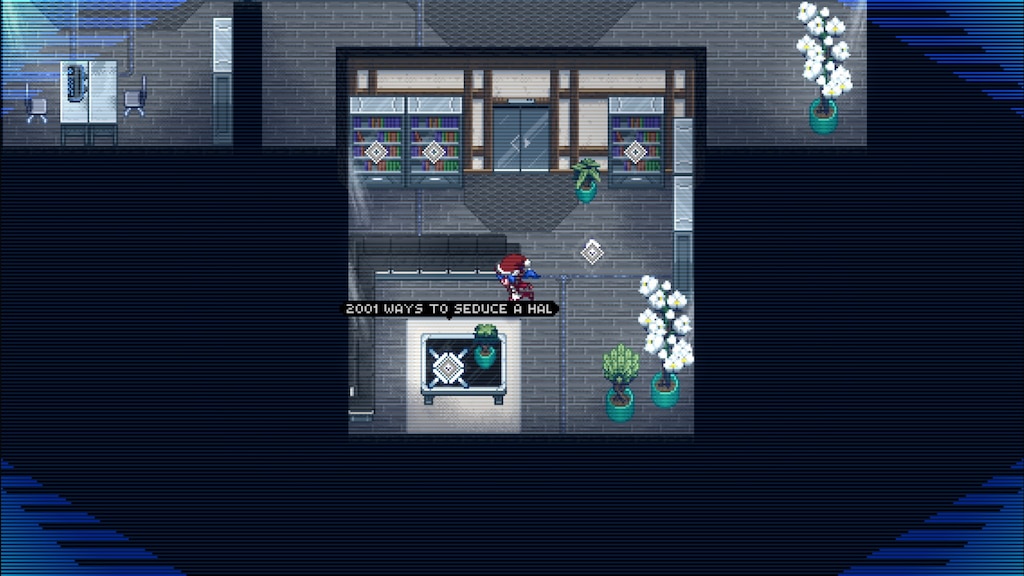 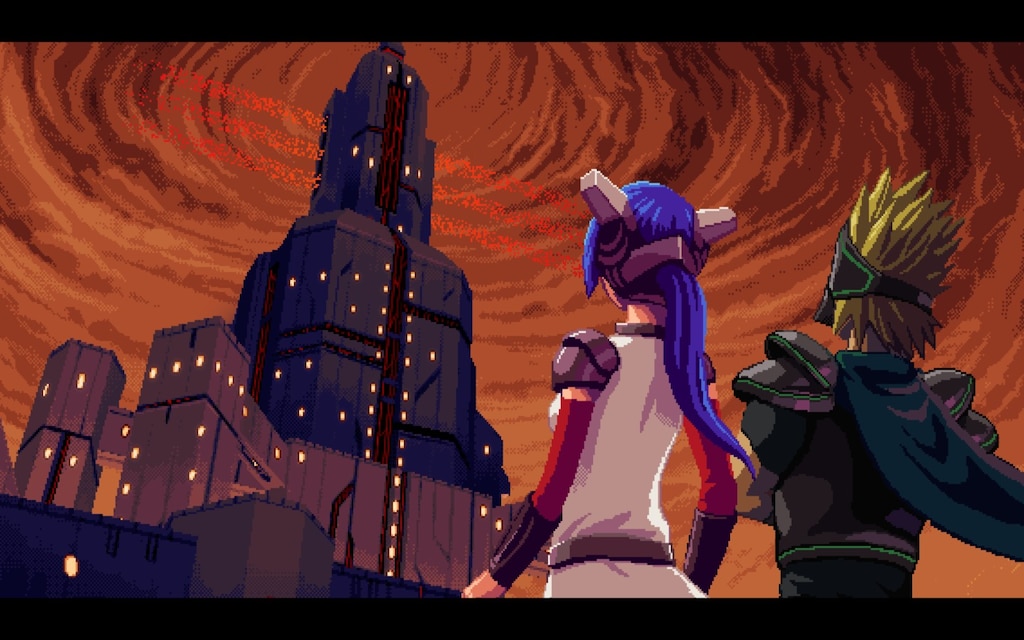 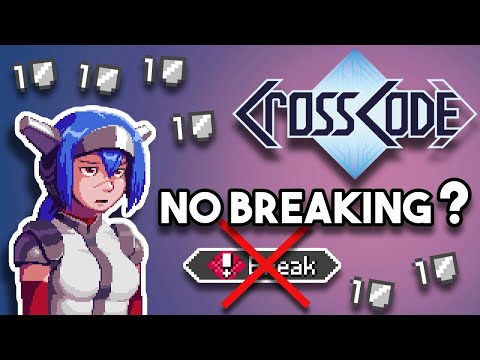 0
0
Can You Beat CrossCode Without Breaking Any Enemies? (No Break Challenge) 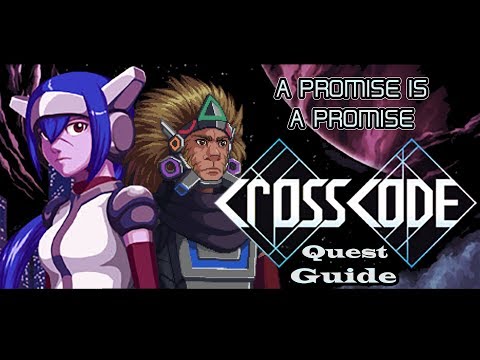 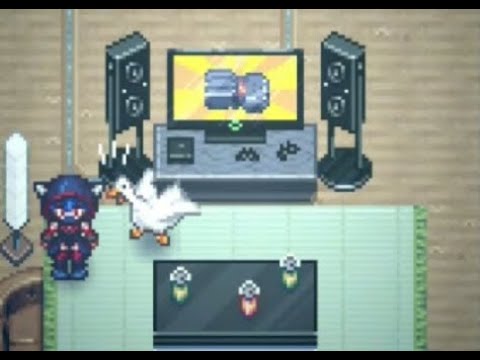 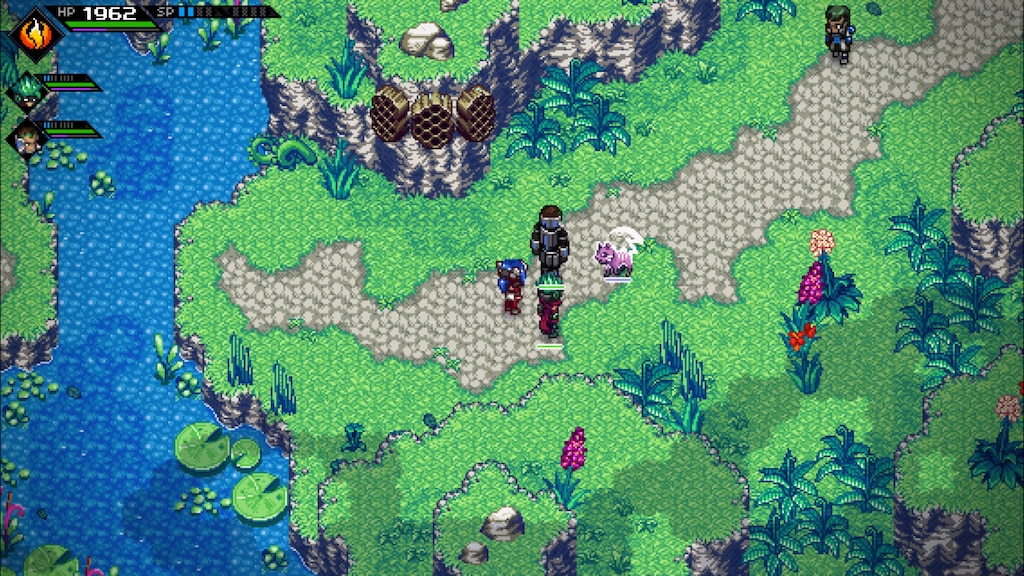 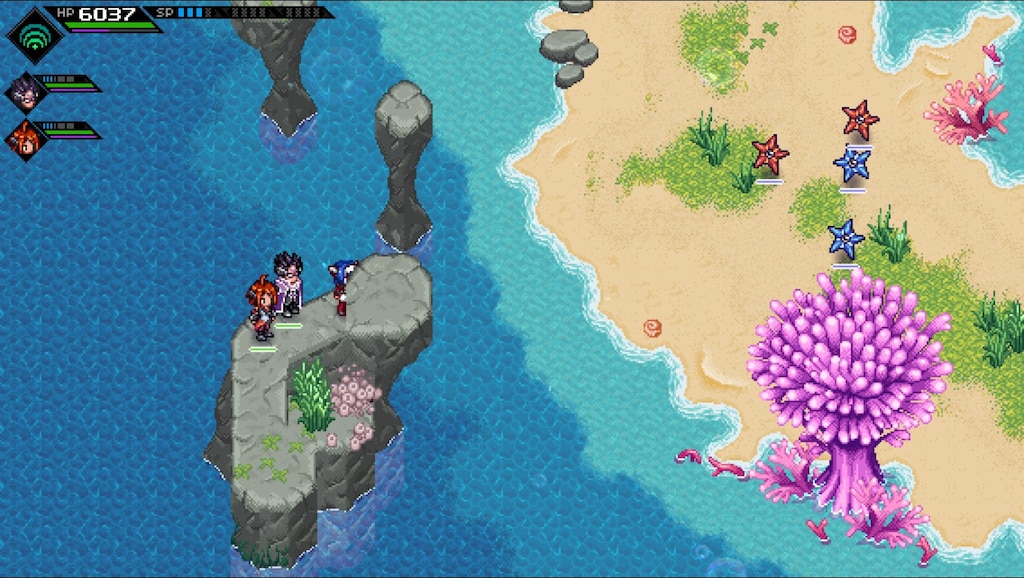 37212513
View screenshots
"The Iron Fist" grind
I'm missing one last achievement, which requires 50k melee hits. Unfortunately, it seems like I was keeping track of the wrong statistic and it's specifically melee hits , and not melee attacks . https://steamcommunity.com/sharedfiles/filedetails/?id=2516276716 I did earn quite a bit of those already doing runs with boosters while grinding gems at the same time, but I wonder if there's a particularly good spot where this can go faster....
6

Spark7979
Jun 17 @ 8:15am
General Discussions
Shizuka PvP rules
I took a long break from the game right about before Shizuka PvP fight, and now I've returned to the game and am having real trouble with it. Can please someone at least explain how many rounds do I have to win in order to progress through the story? Obviously I thought I had to win all 5, but I did some research and it seems like the fight ends before that, but I was not able to find how many rounds exactly I have to win. Some tips for the fight itself would be appreciated, too. I'm level 50. What combat...
6

Fyrlakith
Jun 10 @ 9:31pm
General Discussions
Four Element Dungeon Final Boss
I have to say, this was one of the most fun bosses I've fought in any game (even more so being underleveled/underequipped). Hats off to the developers putting all this work into the mechanics, artwork, and soundtrack.

Knee
Jun 1 @ 3:39pm
General Discussions
No one has rated this review as helpful yet