Battle Brothers is a turn based tactical RPG which has you leading a mercenary company in a gritty, low-power, medieval fantasy world. You decide where to go, whom to hire or to fight, what contracts to take and how to train and equip your men in a procedurally generated open world campaign.
$29.99
Visit the Store Page
Most popular community and official content for the past week.  (?)
Update 1.4.0.47
Jan 13
A couple of balance changes and fixes to start the year for Battle Brothers.

A recent driver update from Nvidia introduced performance issues for some players. Disabling the 'Hardware Cursor' option in the game's options menu apparently solves this problem for now.

If you have a modded game and you encounter issues, update or remove your mods. Seriously.

If you still encounter issues, please report them here following the instructions in the sticky post.

Battle Brothers
442
58
The truth about this game:
Originally posted by Barrel, the most truthful review of this game there is: A conceptually good strategy game somewhat dragged down by many questionable dev decisions. Battle Brothers has quite a few good aspects, and just as many issues. By far the biggest problem I can point out is its rocky development history. In the past, Overhype has made several attempts to redesign and re-balance certain aspects of this game, which have had unvarying degrees of no real success. Devs have previously been obstinat...
13

WarHøg
24 minutes ago
General Discussions
Necropolis
I want to have the Undead generate a Necropolis. - I started a game with Perm Destruction enabled. - I selected the Undead Crisis as the first Crisis to occur. Do I have to take the Break the undead siege contract and then break it or will the undead take a city if I ignore the contract?...
1 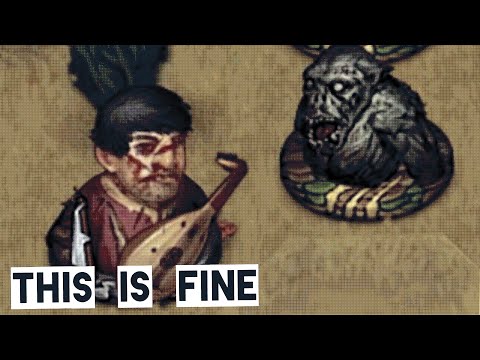 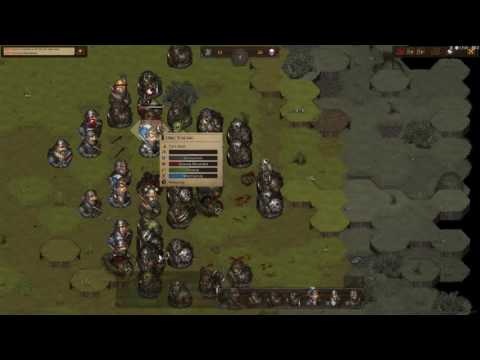 The Fearsome Foursome: A Top-Tier Formation
There is no shortage of excellent guides on the various builds and play styles. As a result, the sheer volume of possibilities can be a bit overwhelming for new and veteran players alike. For that reason, this guide aims to lend some clarity and focus to t...
66 ratings 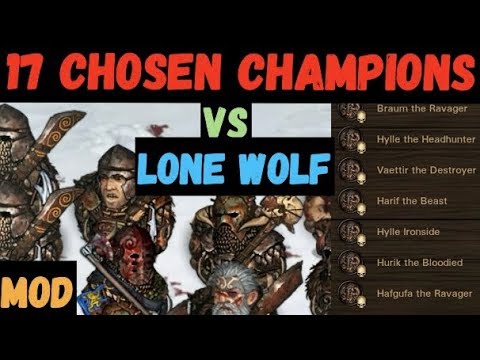 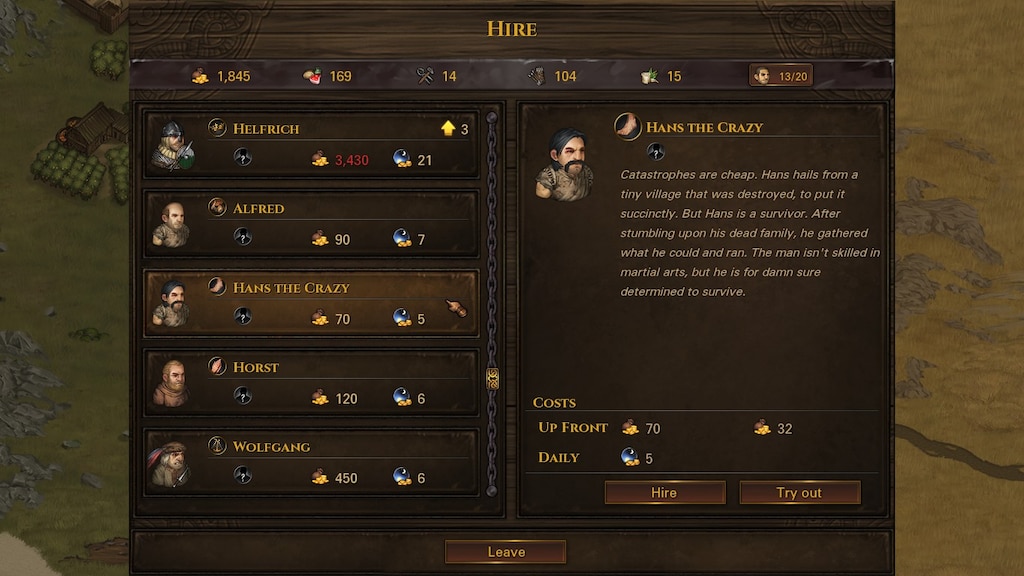 0
1
Hans the Crazy, Hans the Cheap. Hans the Hero. 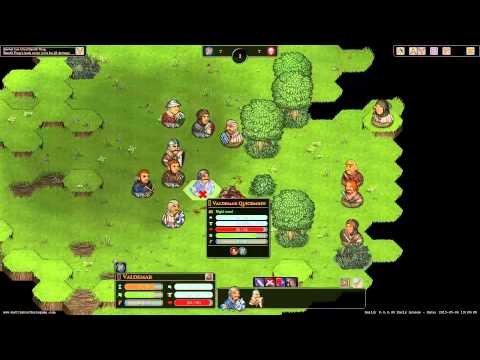 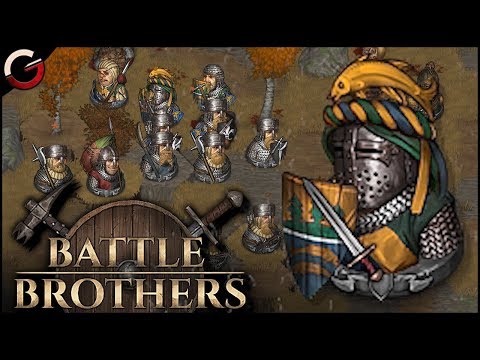 Recommended
287.9 hrs on record
Mount & Blade meets classic X-COM
That's the best way to describe this game. Hire your "professionals" (or if it's the early game, vagabonds and hapless farmers), arm them with the best gear you can afford, and try to survive in the industry of medieval murder. Has ample replayability with randomly generated explorable maps, a crisis system, tons of events, and a dev team that's been putting constant love into the game for years, and that's not even factoring in the expansion packs. Features rich 2D visuals and an immersive soundtrack to boot.

Battle Brothers excels at scratching that SRPG itch if you have it. Yes, there's RNG and often overwhelming opponents before you, but there's at least a couple of effective strategies for just about every possible battle, and all sorts of equipment, perk, and positioning setups to make your men deadly and durable where and when they need to be. If you still don't see a path to victory after all of that, retreat is always an option. It's a perpetual challenge that isn't for everyone, but it's definitely for people who have at least a passing interest in the genre, and that's all a niche indie title like this needs to be.

Get if you like:
Probably not for you if: 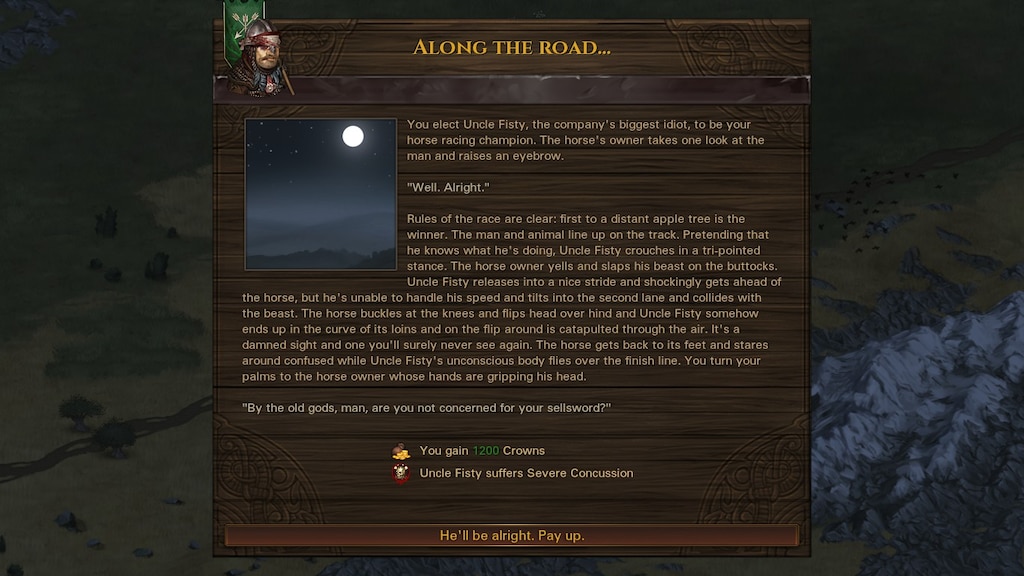 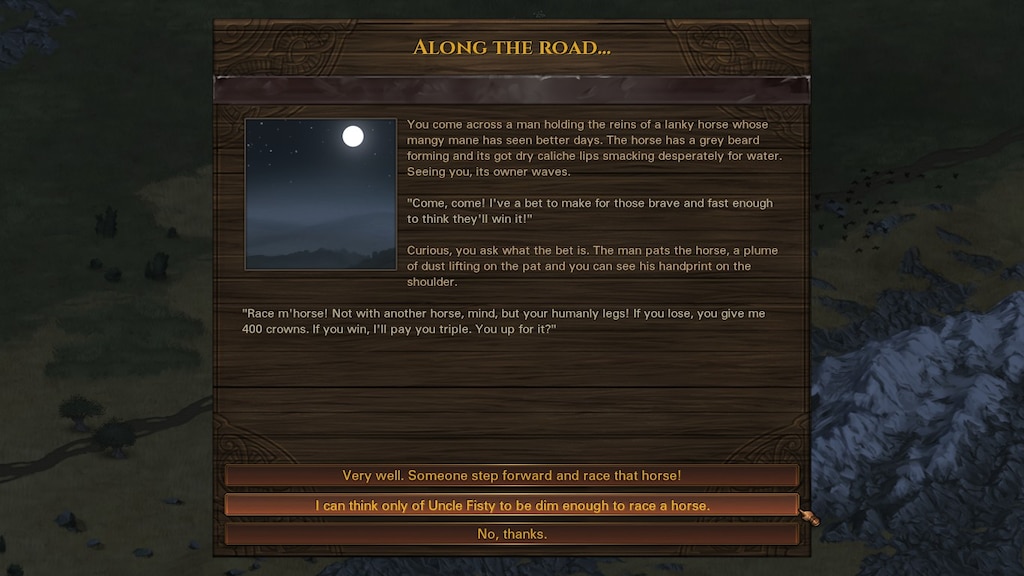 How to kill the Kraken (in the latest version, i.e. Blazed Deserts DLC)
The Kraken is a tough and ugly bastard so i'd like to discuss here how to deal with it.

Recommended
1,631.5 hrs on record
Get your guys together, loot some stuff, evolve some warriors, see them die horribly, fight the attrition, get it done or perish. Either way, start again. Full of challenges far beyond endgame. You can replay and replay. Though not something for people who get frustrated by RNG. Can be quite unnerving. 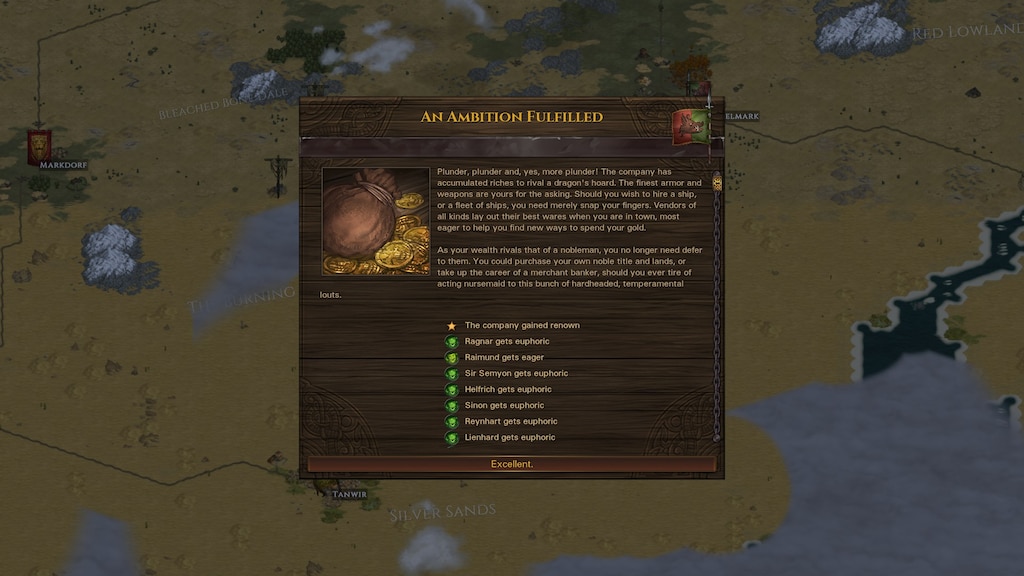 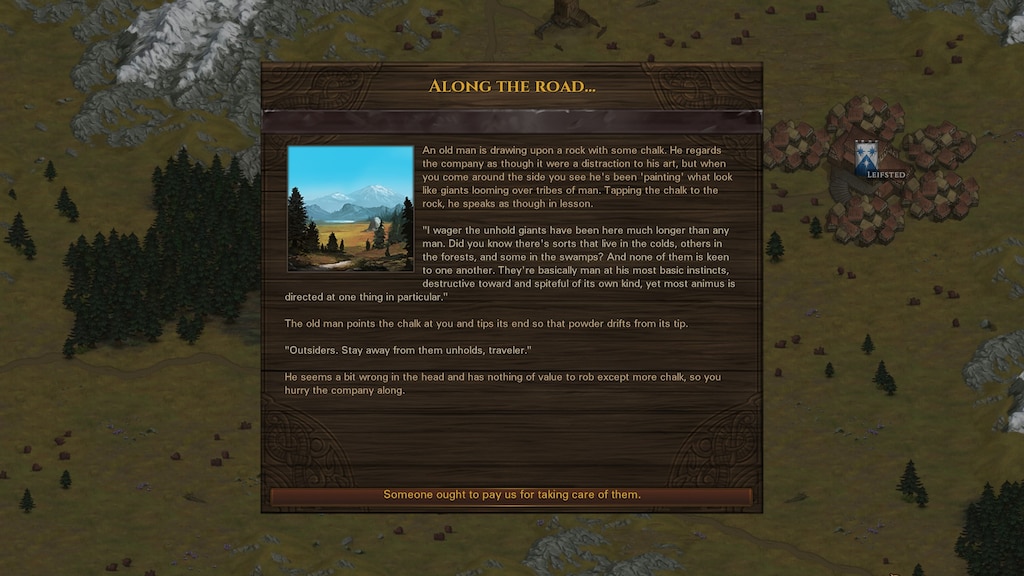 0
0
The Better Business Bureau can appreciate the pastimes of a retired accountant, even if he chooses to deface nature and share "trade" secrets.

Recommended
149.5 hrs on record
Maddening, excruciating, thrilling, rewarding. From one moment to the next. It's like a game of chess, if you designed the pieces and the board. I have rage quit more than once, convinced myself I would uninstall and never play the damn game again, and then started a new campaign a few hours later.

Not a game for everyone. But those who like it will play for a long time.

Still pissed that Floyd the Fat got eviscerated on a pike. 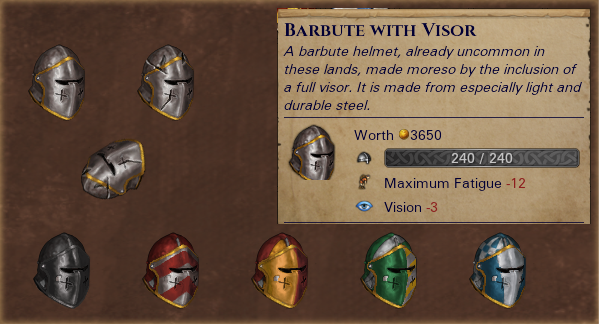 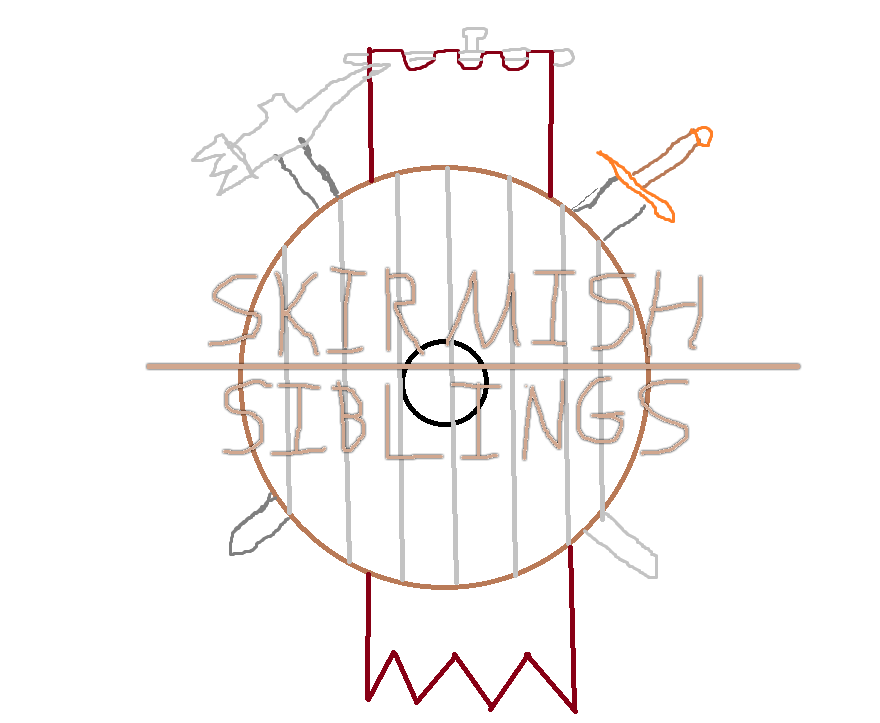 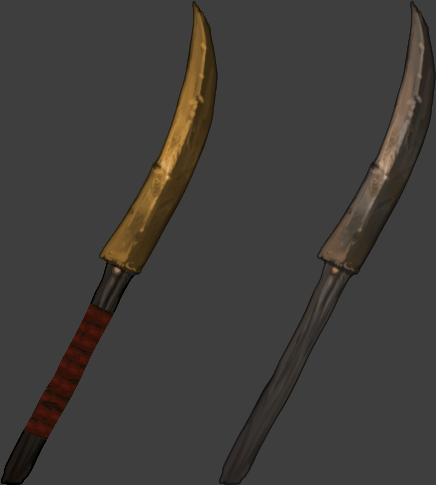 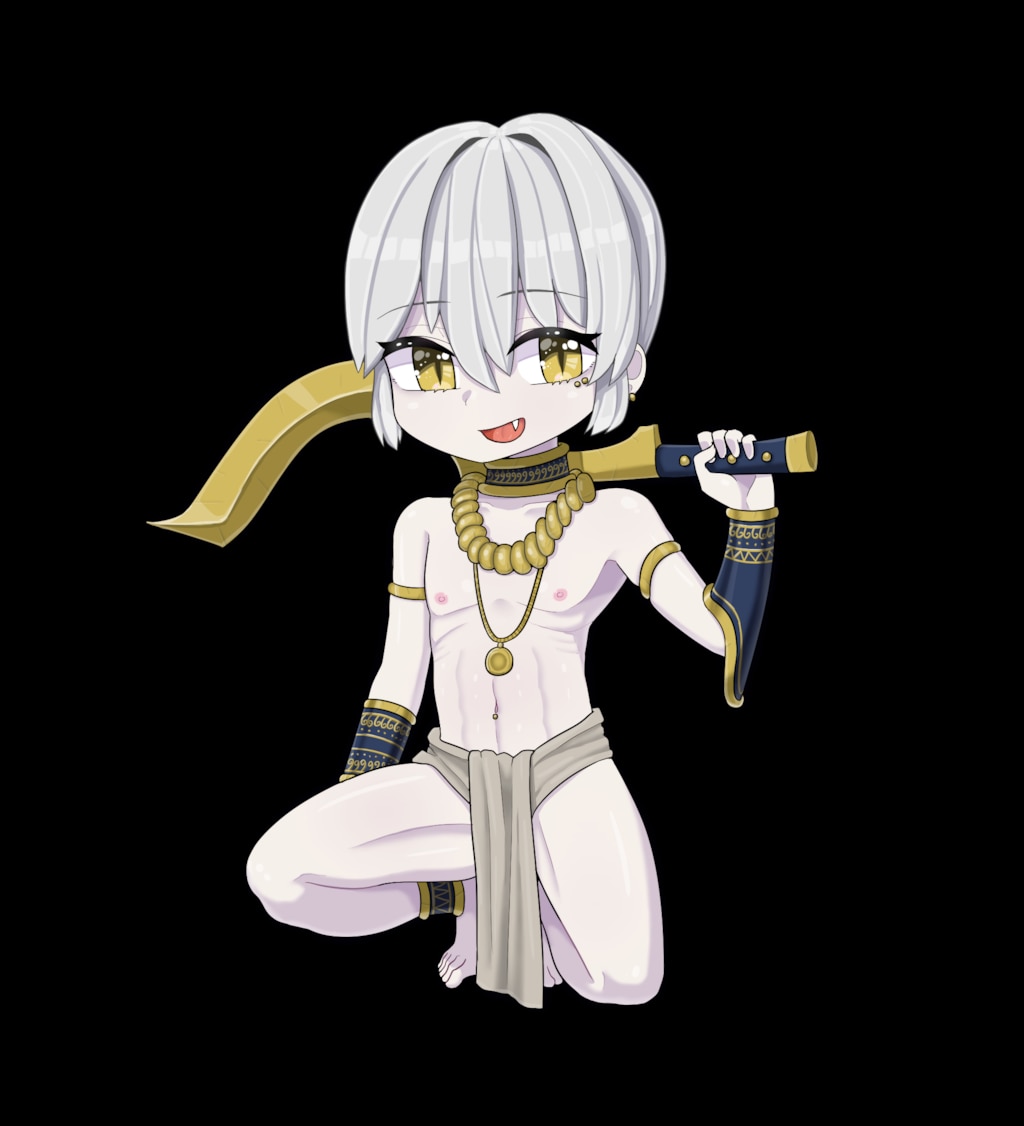 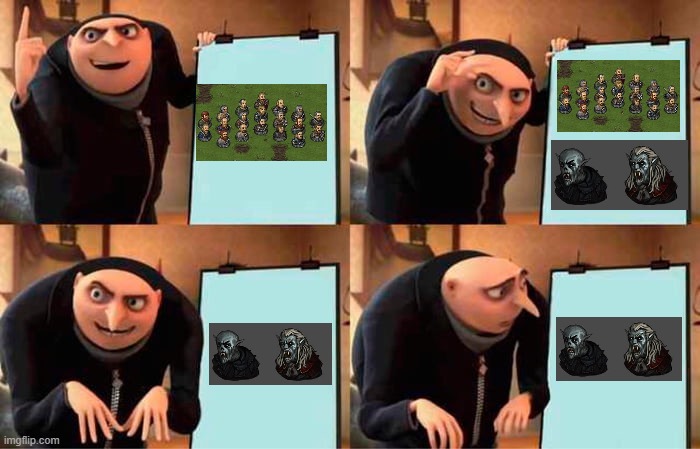 Savvy_Griezmann
View artwork
Necro Savant
This game was challenging and fun until Necro Savants. Day 45 I have no hope of defeating them and its an ambush. Just totalled my game. I am so mad I need to vent or I'll uninstall. What an atrocious idea one of this monster is let alone 5 of the bloody things....
22

[Death Watch] Молчаливый Боб
2 hours ago
General Discussions
Tips for Davkul run
I have plenty of bb experience, but really find Davkul hardest to get going. Can anyone provide some tips? And.. Is it correct you always have to sacrifice a cultist to promote another cultist? Cheers
11