Face It - A game to fight inner demons

Carefuly crafted puzzles in a challenging 3D plaformer take the player on a surrealistic journey through a maze of feelings. In Face It, abstract concepts are shaped into gameplay: darker emotions are monsters and traps, while brighter concepts are the powers you need to beat the levels.
-87%
$3.99
$0.51
Visit the Store Page
Most popular community and official content for the past week.  (?)
Report BUGS here, please
Hello, As suggested, just created this thread for you guys to report us about the bugs you find. If you want to make us suggestions or make complaints that are not necessarily bugs, please create another thread.
67 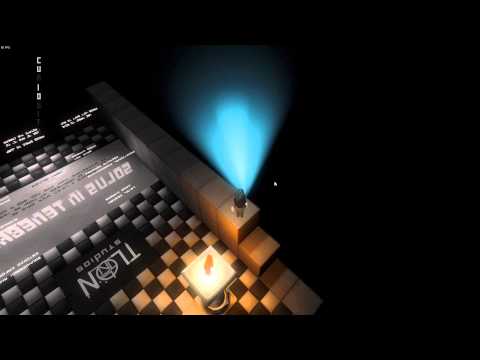 4
29
Face It A game to fight inner demons 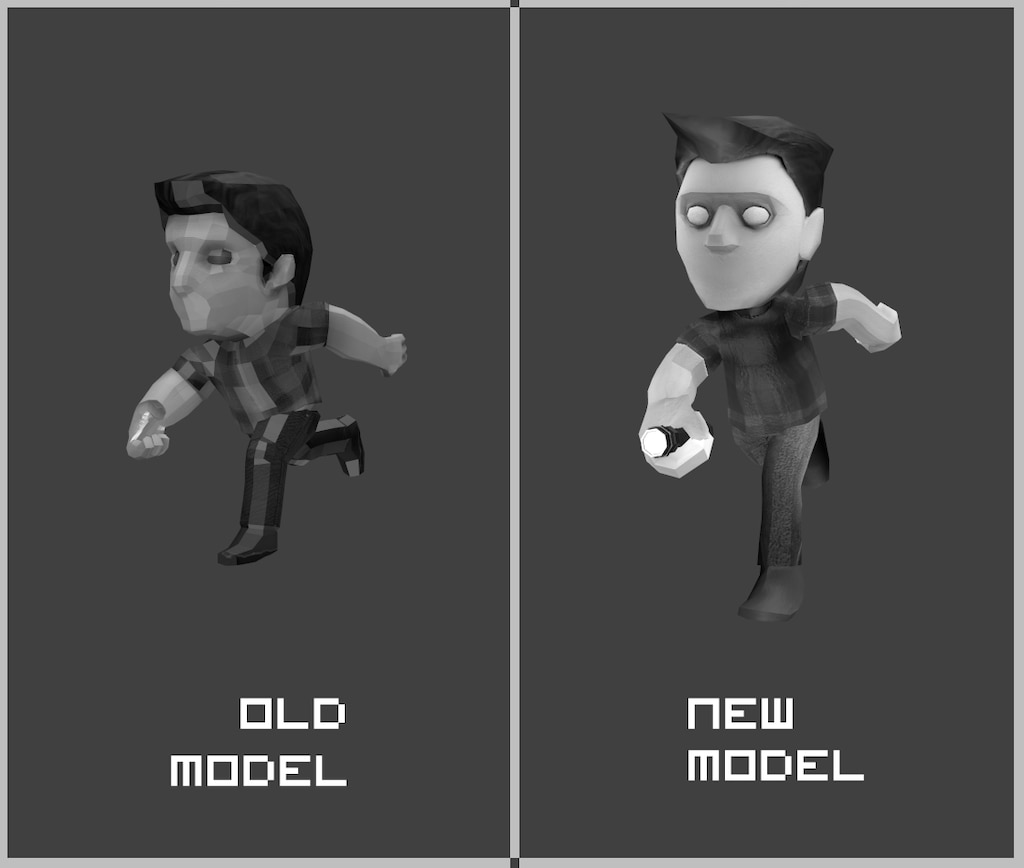 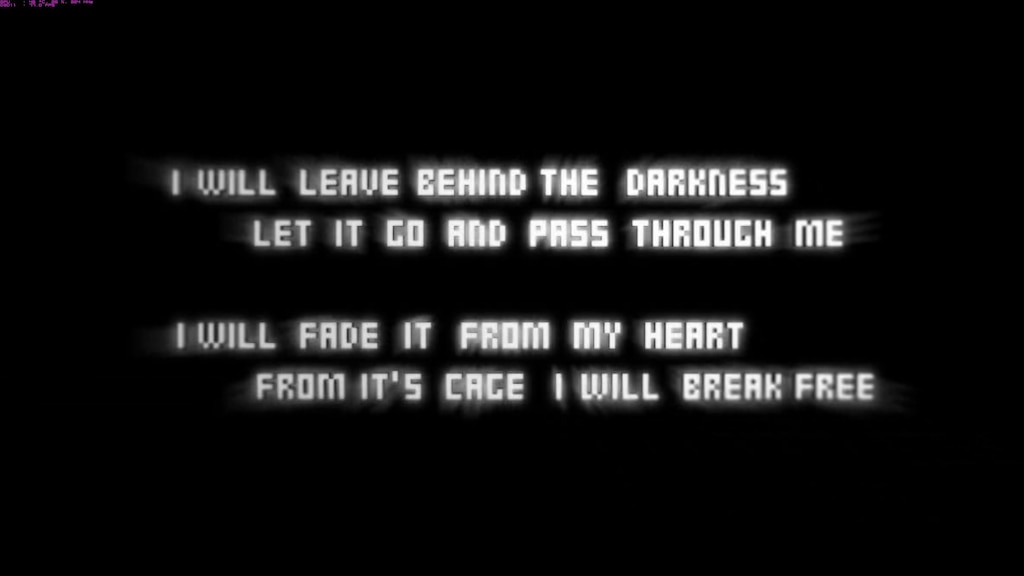 14
Ban
22
How about finding some semblance of balance... light and dark intermingle to form all we know after all, without one the other has no form. 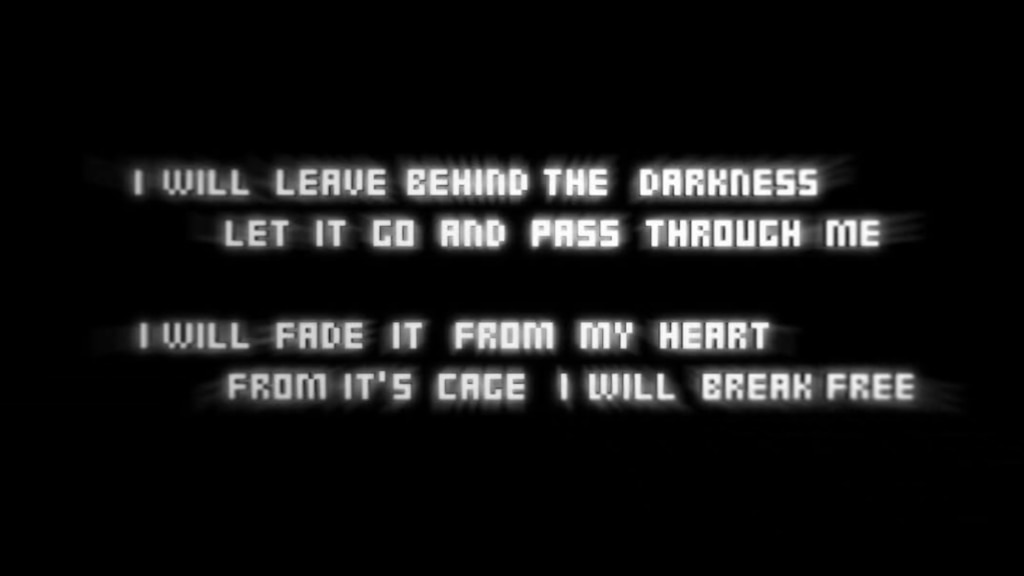 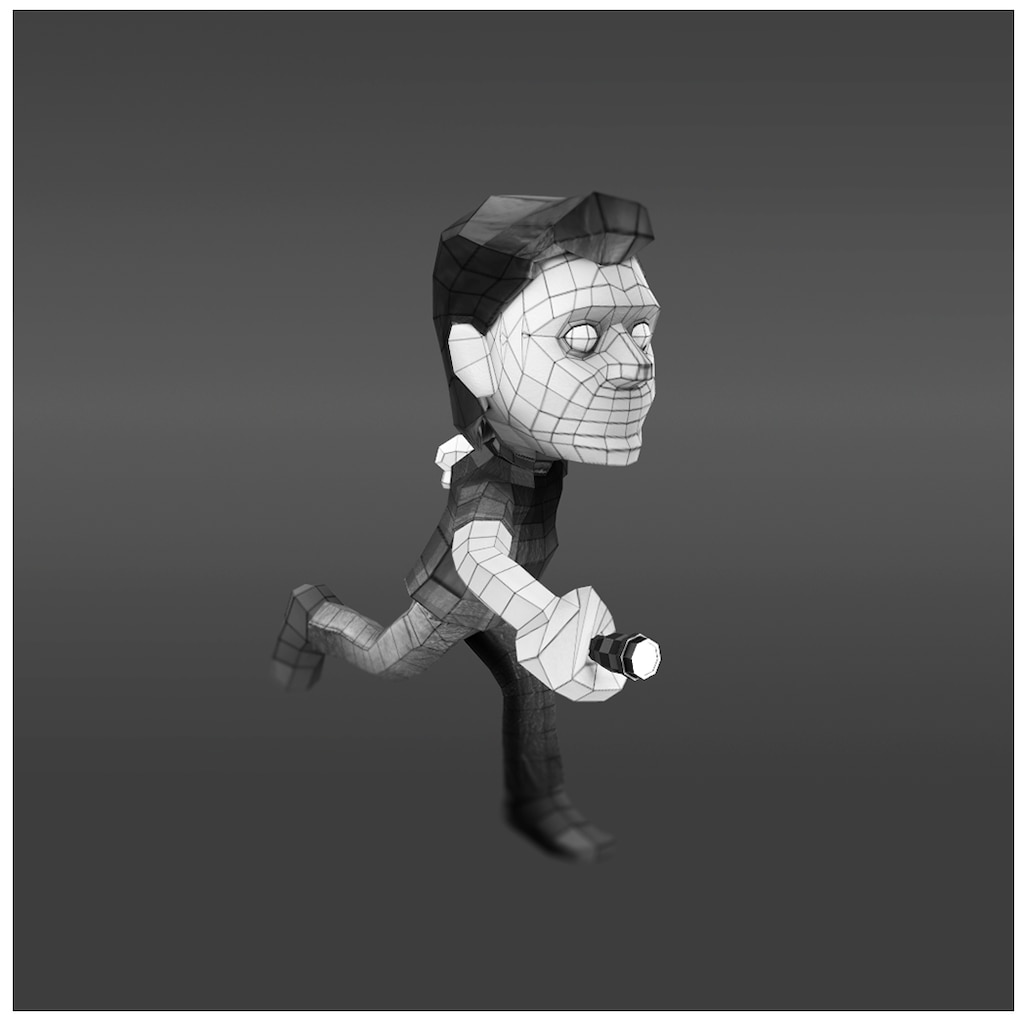 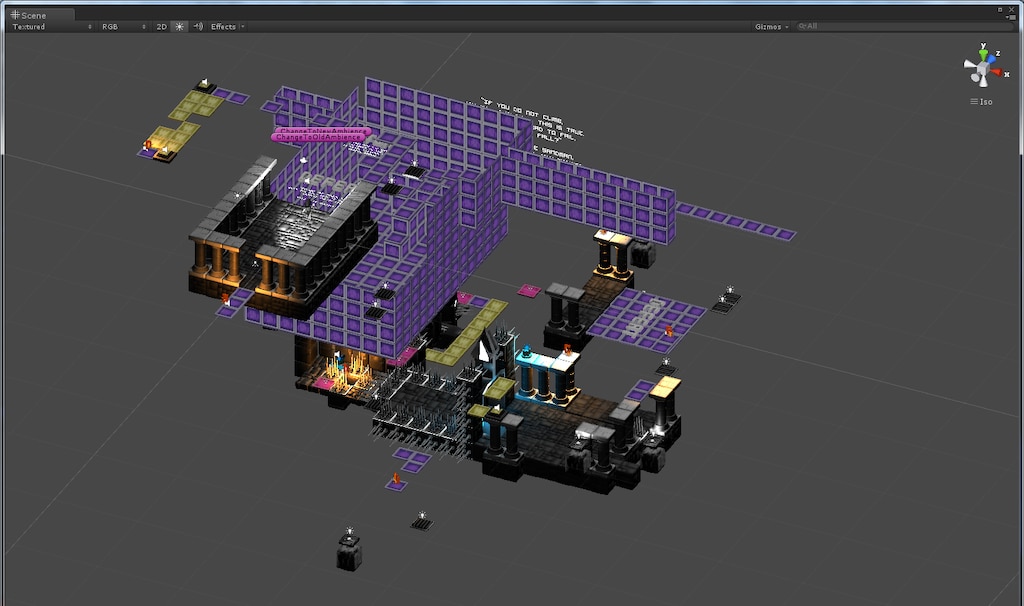 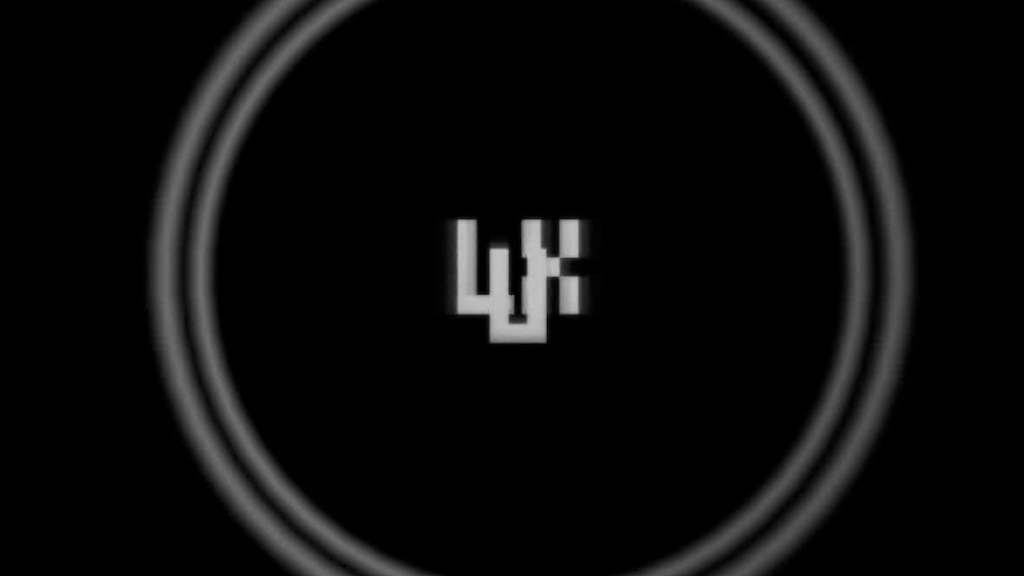 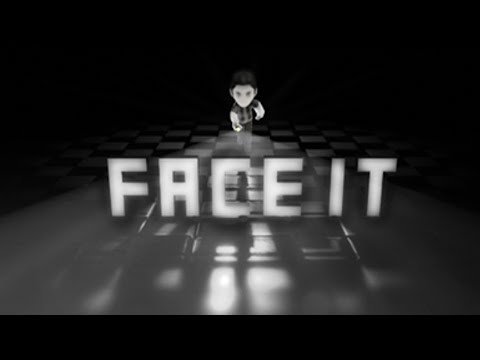 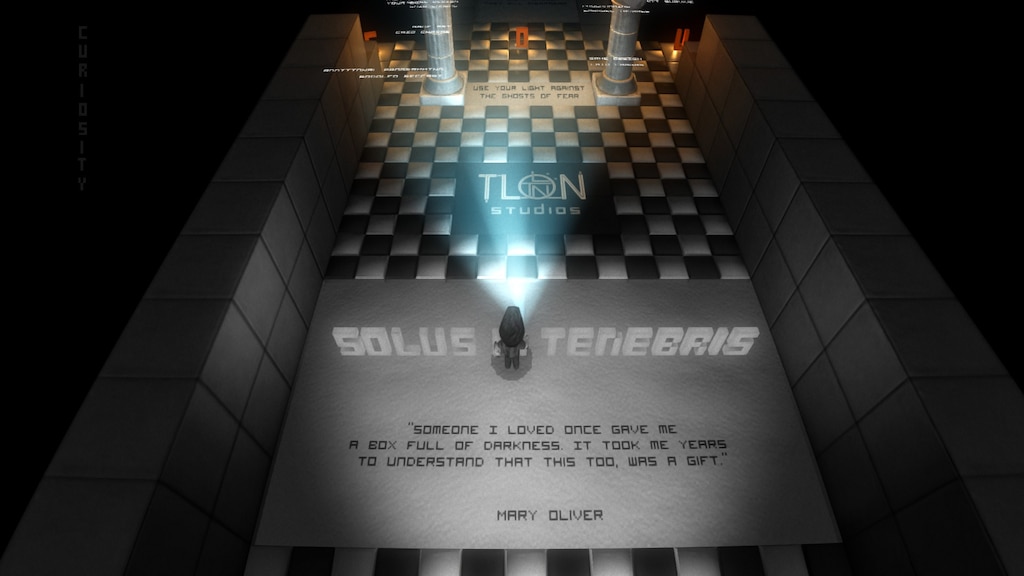 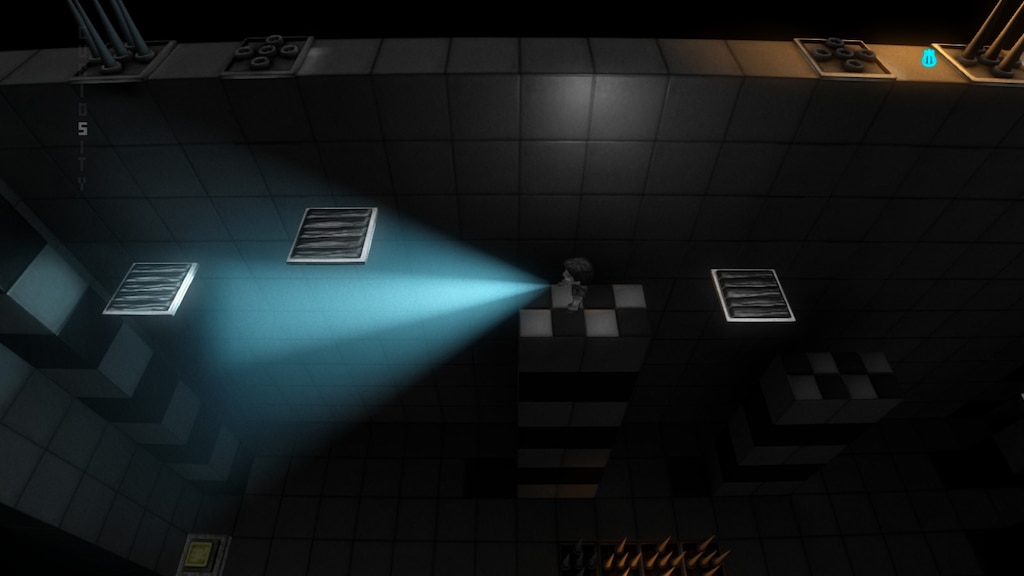 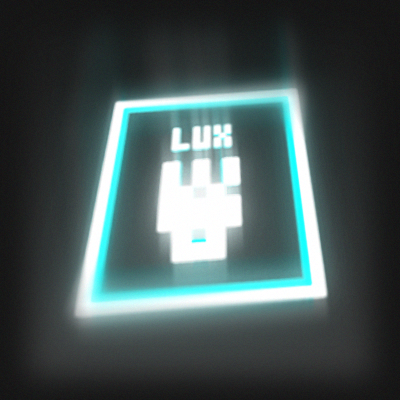 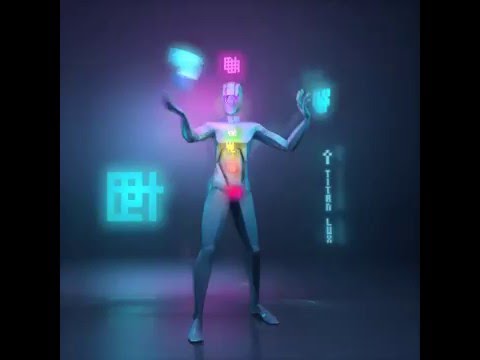 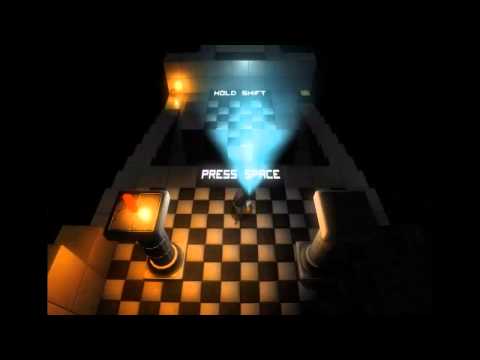 zzgenius
Mar 10, 2017 @ 9:26am
General Discussions
No one has rated this review as helpful yet

Not Recommended
0.8 hrs on record

THRASH: With clunky mechanics, incoherent & subpar writing, and nothing worthy of the time demanded; the only facing needs to be done in this game is by the developer themselves: they can't write. Click here to follow the curator: GEM or THRASH

Full review:
It starts with a quote from C.G. Jung, "One does not become enlightened by imagining figures of light, but by making the darkness conscious." No one would blame you if you thought you were up for a treat after seeing this, nonetheless, you'd be wrong. That quote is the best thing you can get out of this game, and sadly, it doesn't belong to the developer.

This is Ilex Games' second attempt at something, in their mind at least, 'revolutionary', after their mediocre release in 2013, 'Soul Gambler'. It's a loop for them at this point: an exciting idea, and people who don't know what to do with it. Face It, also falls victim to the same lack of initiative and defective writing these developers suffers from.

As a platformer, its movement mechanic is boring, unpolished, and the effort to make it at least decent was clearly withheld for some reason. As you move further on the tiles using your keyboard, you encounter diary entries to pick up, instead of mushrooms, which seem to be the whole point of the game. It'd be fine to collect, read and possibly enjoy them, with having this as the only goal; but the writing is incoherent, doesn't make sense as its pieces come together, and the ideas & aphorisms read as if they were generated using random words from a fancy dictionary as the result of an exercise to sound pretentious.

Ultimately, you're left with a neutral, almost empty look on your face as you're confused, not about what to do next, but why you should do it, whatever it is.

Recommended
4.6 hrs on record
Very unique concept, and I enjoy every minute of it. A little psycho-therapy while I game.... Who says you can't multi-task? Side effects may include: seeing dead people, knowing of the beyond, mind control over your own brain worms, complete understanding of the time-space continuum, loss of large chunks of time, temporary ability to speak to animals, and low-interest rates. What have you got to lose?