Battlefleet Gothic: Armada is the RTS videogame adaptation of Games Workshop’s classic tabletop game, pitting the Chaos, Imperium, Eldar, and Orks against each other in visceral space-battles.
$19.99
Visit the Store Page
Most popular community and official content for the past week.  (?)
Lightning strikes
I'm confused if shields really need to be down for these... that's the info I've found, but I've had multiple times where I tried to do one on an enemy ship that still had shields and they said they were successful, what am I missing?
1

Boarding Basics
Boarding is certainly not the most intuitive aspect of Battlefleet Gothic: Armada. It is only briefly covered in the tutorial and has led to many questions (and misunderstandings) in the forums. This guide aims at beginners and experienced players who want...
201 ratings

Achievement Guide
List of Achievements and how to acquire Beware Spoilers! But just in case make a separate save at Turn 19. Space Marine and Tau Updates Done.
171 ratings 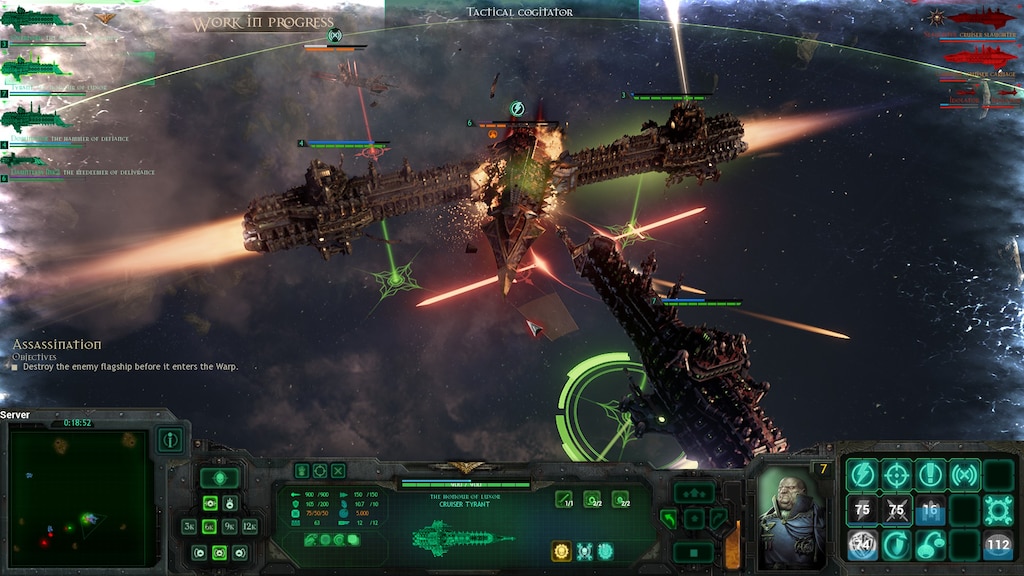 Aoyatan
View screenshots
Question about DLCs.
Are they worth anything for someone solely focused on single player? I know there aren't any minicampaigns but have no idea whether this game has some skirmish mode where you can set up a battle as Tau or SMs.
4 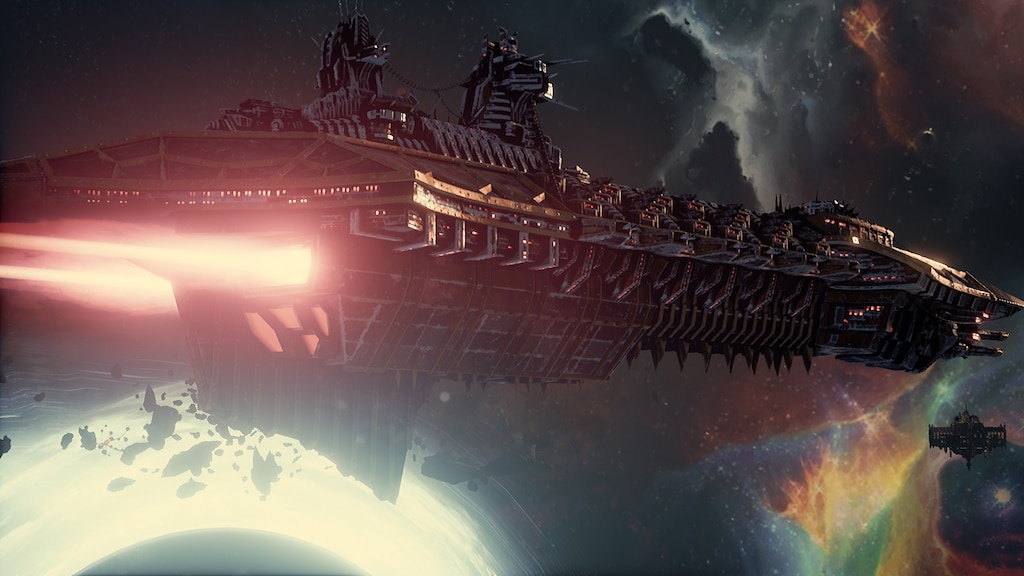 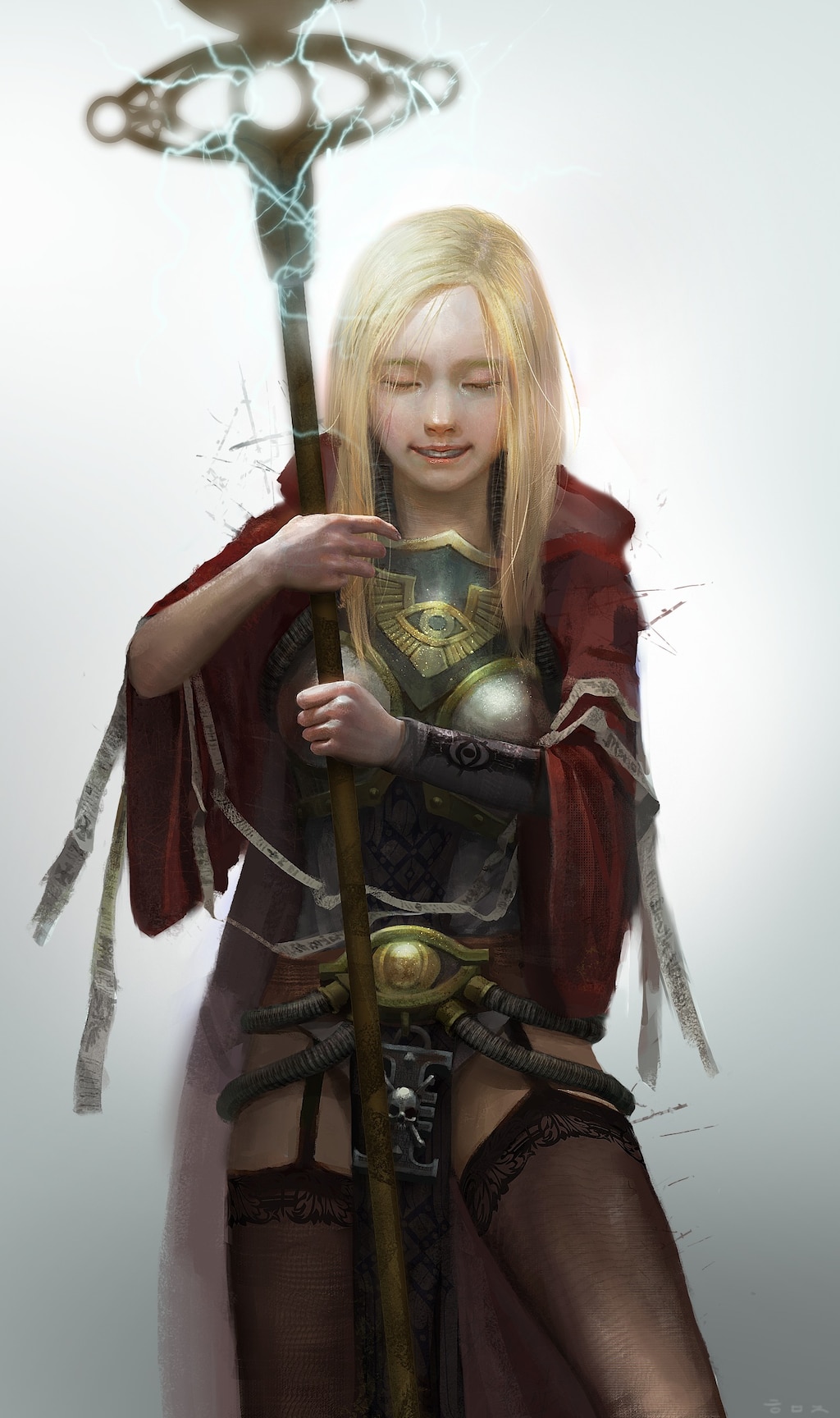 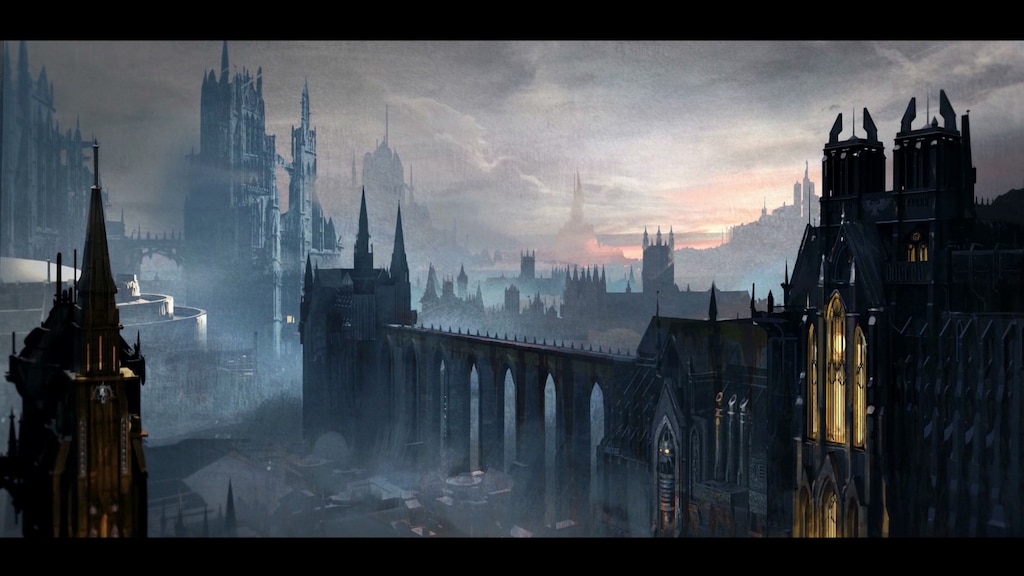 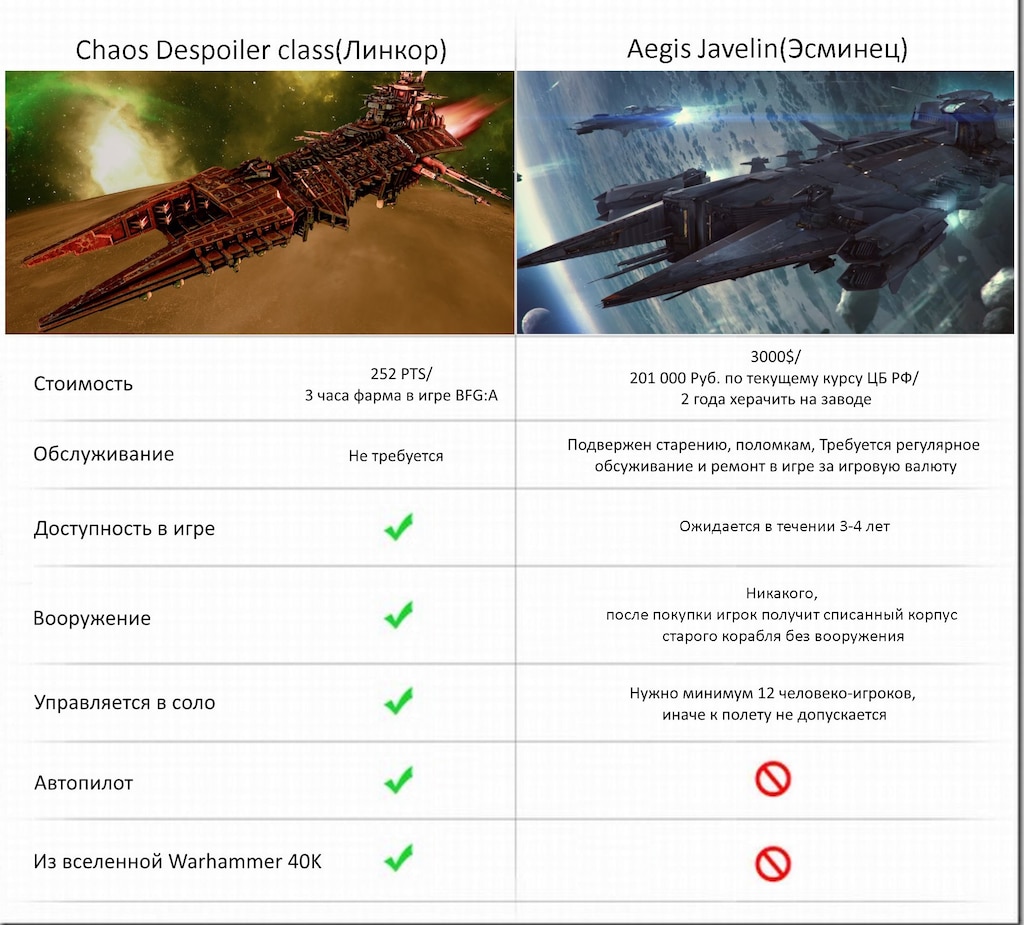 The Imperial Navy
UPDATED AS OF THE 25TH OF AUGUST, 2017. There are many different vessels that can be found within the faction known as the Imperial Navy, this guide is intended to assist newer players in understand the differences between vessels, as well as sho...
59 ratings 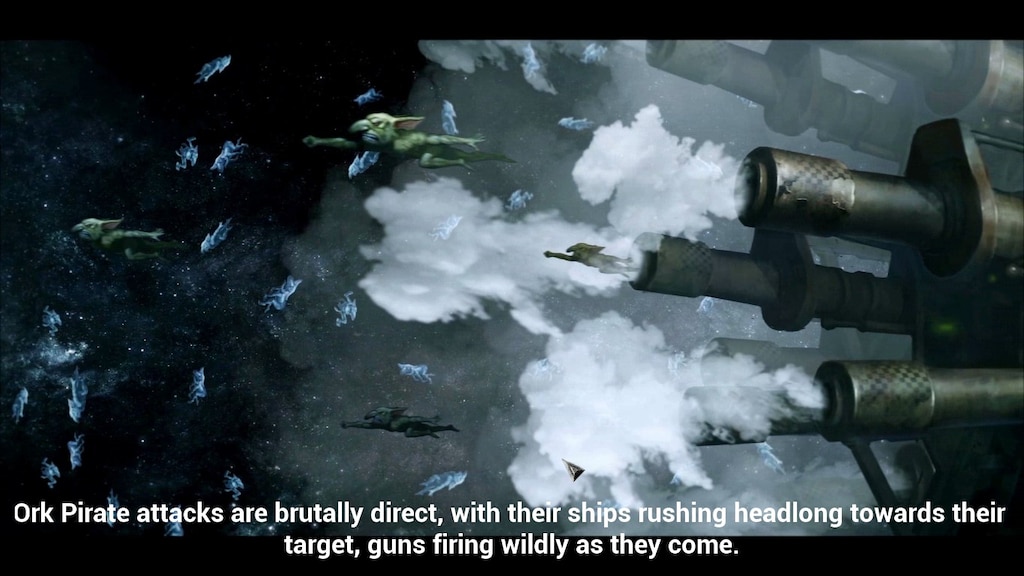 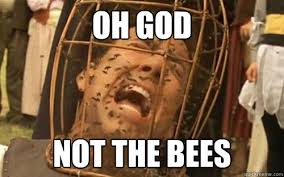 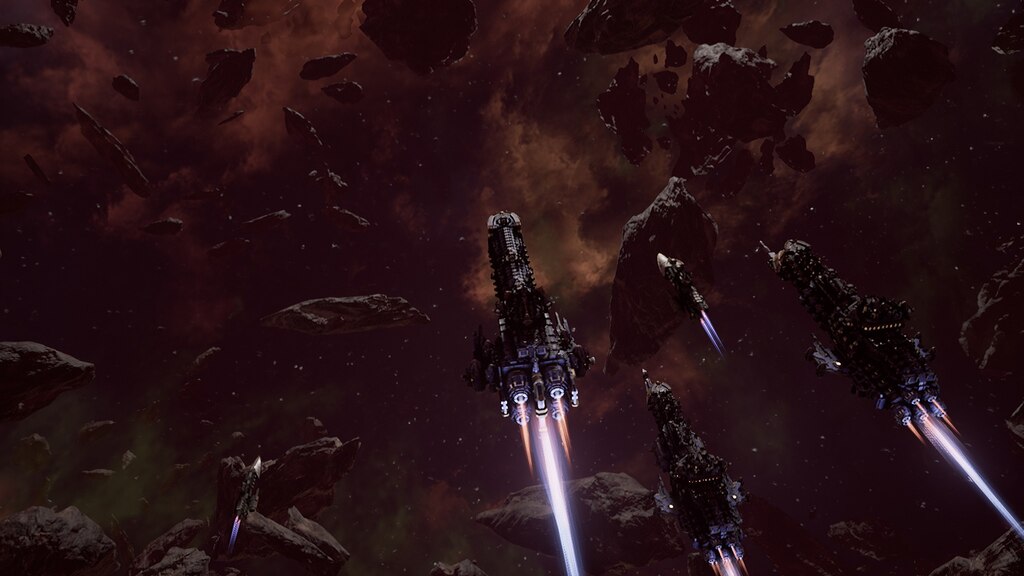 *Yuki*
Jun 28 @ 3:37am
General Discussions
No one has rated this review as helpful yet

Not Recommended
8.4 hrs on record
My main concern for the game is that of balance in the game mechanics. The RTS element makes things very hectic which, in my opinion, doesn't do well when tactics are very crucial to success (though this might be more down to my way of playing). Having to divert your attention over a large field with everything happening at the same time, to give special commands that require pinpoint timing as to where the enemy's position is at any given moment leads to more lost opportunities and failed battles than the reverse. Also, gathering your ships closer makes navigation an issue and the risk of unintentionally ramming ships into each other becomes a real hazard and will make the game more resemble a round of bumper cars than anything else. This wouldn't be too much of a problem if it wasn't for the fact that you have very limited resources as the ships you select for the mission is all you get, so losing a ship will have a huge impact on your chances of winning. Get ready to lose battles, many many times.
Now, I have to say that it does take the spirit of the grim dark future to heart. The Imperium of man is besieged by enemies on all sides and within (heretical rebel trash), making it really feel like W40K. The story takes good advantage of this and it helps to carry the overall plot. Even if the voice acting feels a bit hammy at times, it's not something that ruins the greater experience.
As to recommending the game, in the end I can't really say I do. I'm glad I got the game (and the second) on sale, because I am disappointed in the mechanics of the game. Had it been more of a turned based game, or maybe something more akin to Homeworld, I think I'd have a much more enjoyable time with it.

Recommended
16.6 hrs on record
A nice game, providing the feel of the original (and excellent!) BFG tabletop game.