Experience a fantastic adventure with unique gameplay that blends investigation, action and exploration in a breath-taking thriller that will test the limits of your nerves and intelligence.
$29.99
Visit the Store Page
Most popular community and official content for the past week.  (?)
Into the Unknown We Go | Sherlock Holmes The Awakened Kickstarter Campaign Goes
Aug 5
Dear friends,

The moment is finally upon us. We've launched our Kickstarter! As of now, you can be part of Sherlock Holmes The Awakened history. Right now you can make a pledge and score yourself some really unique rewards. We have a collection of digital prizes, discounts, and you can even be included in the game too. If you’ve ever wanted to be a part of our Sherlock Holmes or a Lovecraftian game’s world, now is your chance.

To mark the occasion, we’re thrilled to share with you our Sherlock Holmes The Awakened reveal trailer. In this first official footage, we show a young Holmes and Watson fleeing for their lives. A “misunderstanding” of sorts has led the New Orlean Sheriffs' Department to hunt down the duo. After a few near misses from some shotguns, the budding detectives escape into the depths of the surrounding swamps. But something seems noticeably off, let alone with Sherlock, who seems to already be losing his hold on reality.

As some of you may know, our country of Ukraine is at war. To give you a bit more insight into the game and how we are making it during this time, watch our special dev diary right here below:
https://youtu.be/g8FtvRVTT4M
On top of stark images of what has occurred in Ukraine during the invasion, the video explains why we have opted for Kickstarter, how our team is currently dealing with the situation, and more on what The Awakened will be on top of some additional work in progress footage of the game.

All the downloadable rewards on Kickstarter will be made available for purchase to all players in the future, but if you support our campaign, you will be getting this content first and at a notable discount, including the game itself.


Thank you and we’ll speak soon,


Add Sherlock Holmes The Awakened to your Wishlist 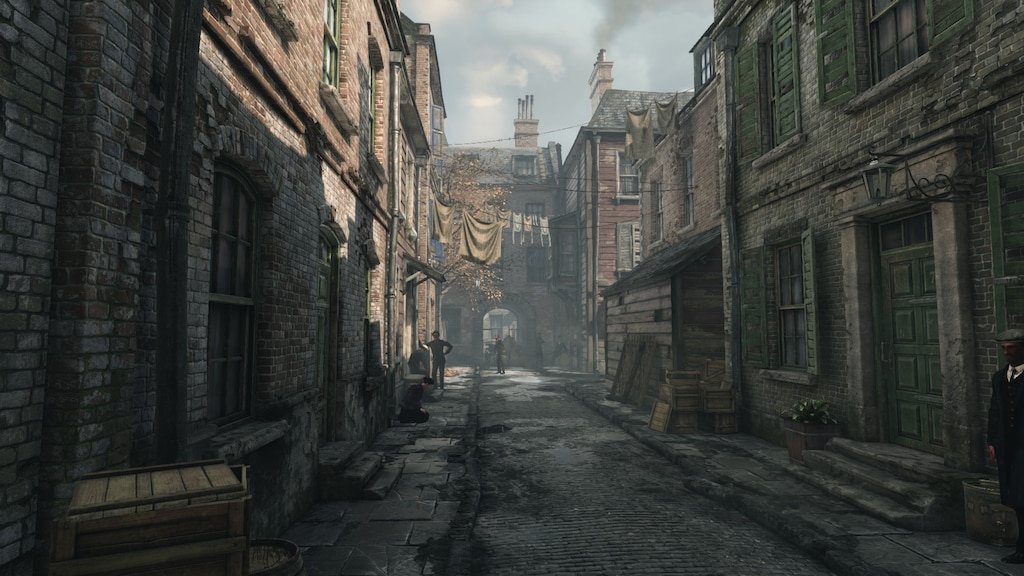 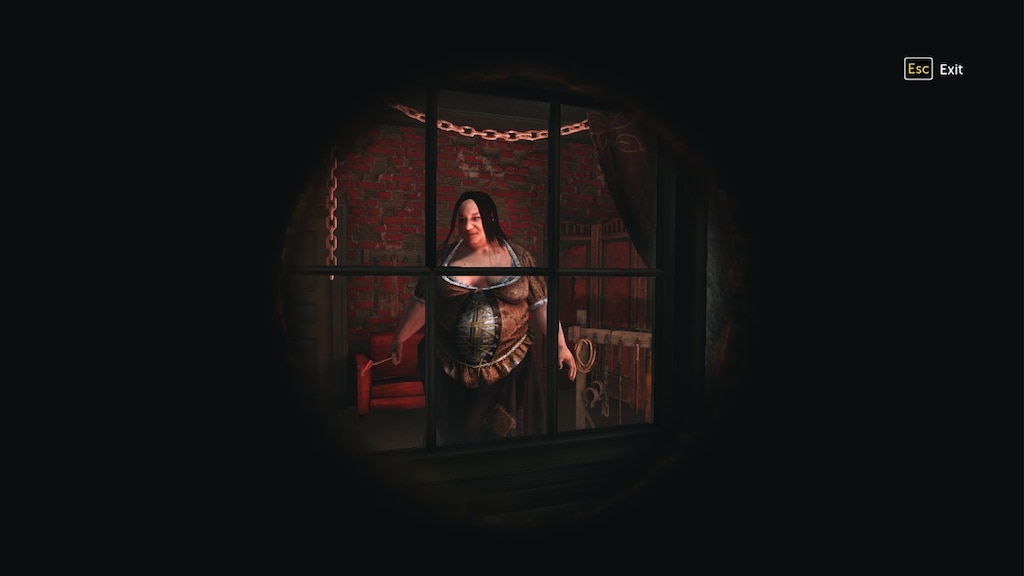 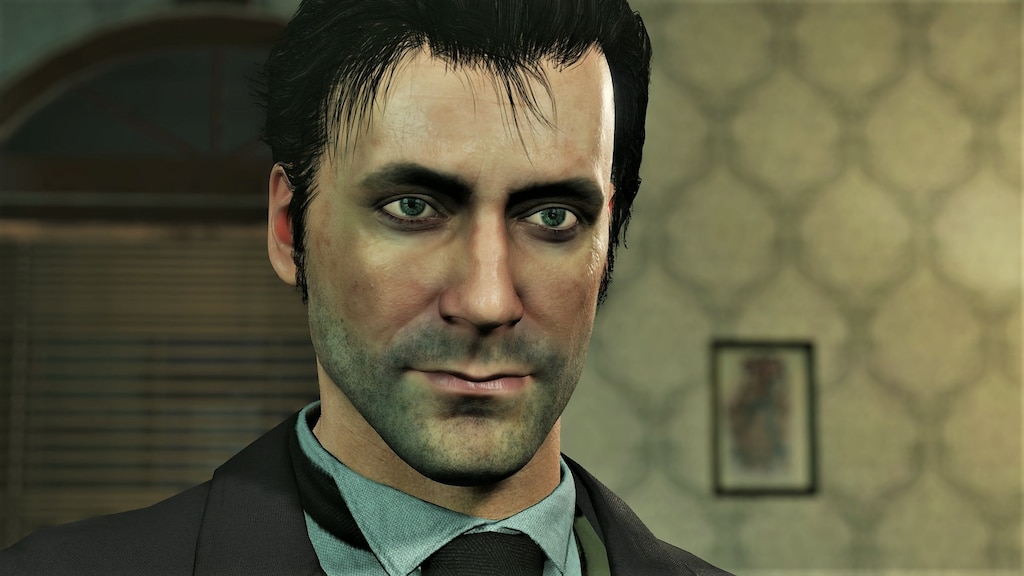 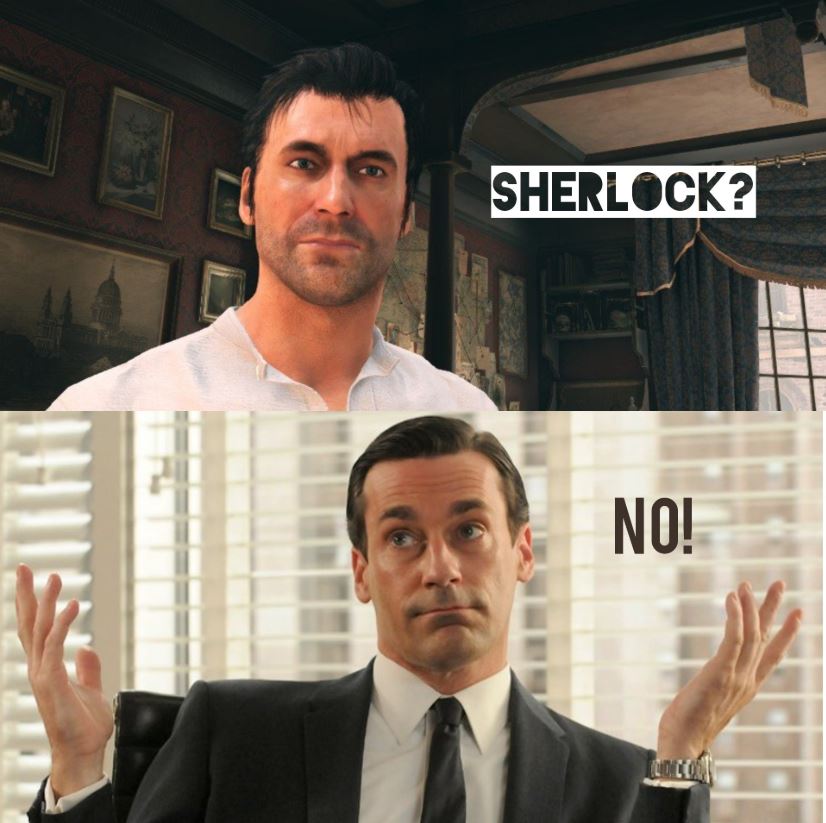 oriolli25
View all guides
New Patch, New Fix, and a Little Gift
Hello detectives, Due to the license agreement between us and Nacon coming to an end, we needed to release a patch that updates the copyright legal lines and credits within the game. Unfortunately due to this change, any save files that you might currently have will no longer properly work. However, we do have two workarounds prepared for you. First one would allow you to download the save games we have provided for you. In the link below, you will find save files for all the cases, as well as instructi...
18 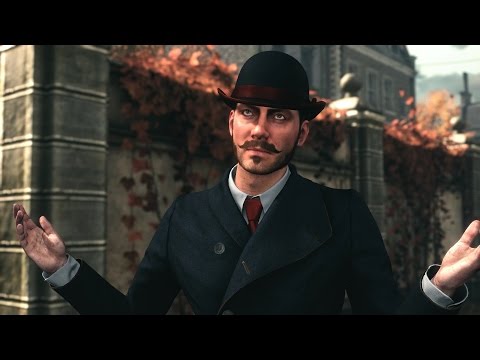 We hope that you are safe and well. 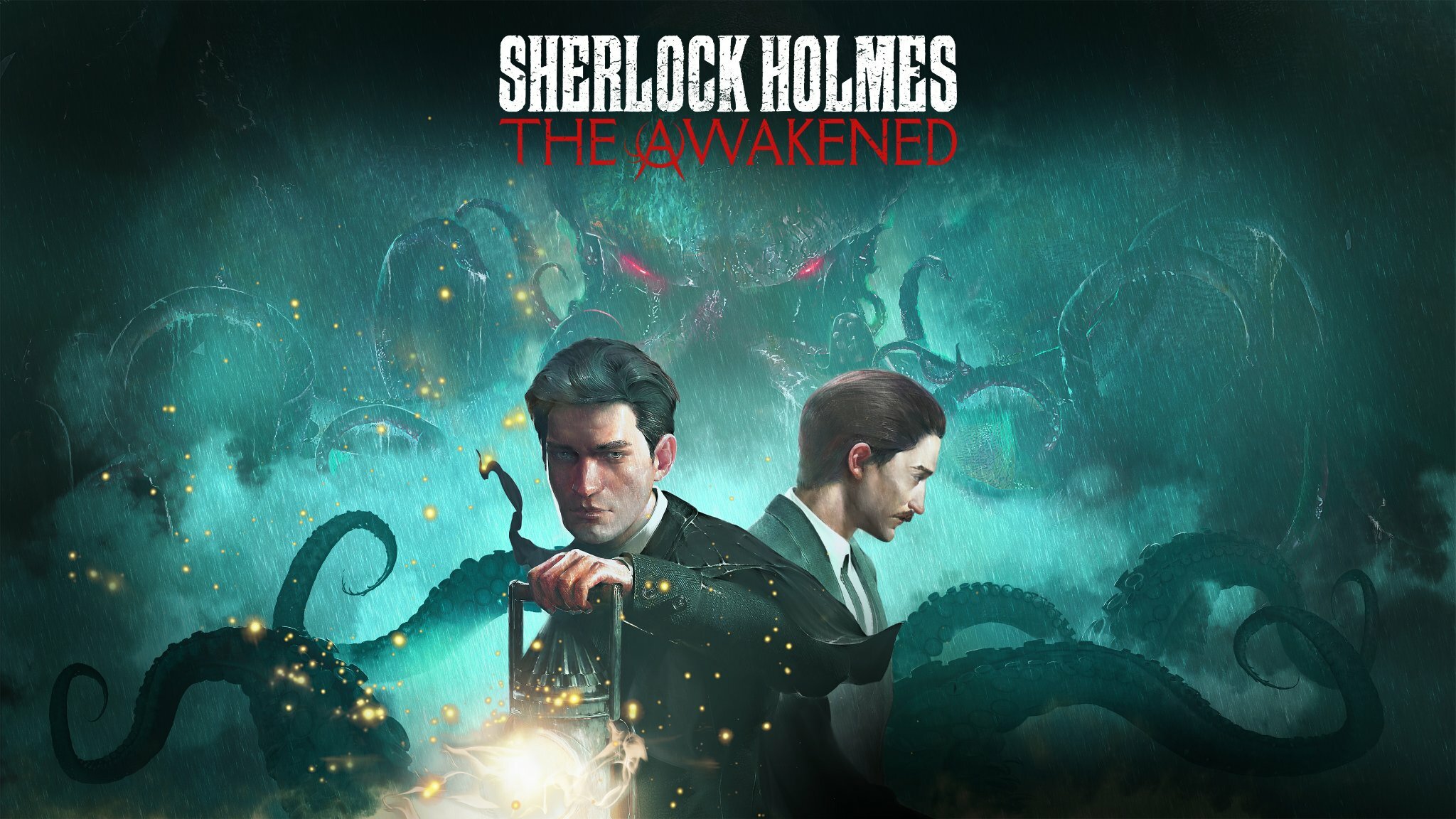 To say we are excited about this game is an understatement. As much as we love a good mystery, we also love the idea of having one of the greatest minds lose control. The Awakened remake sees a young Sherlock take on his first major case alongside his newly acquainted sidekick, John Watson. What seems like a straightforward case of a missing person quickly spirals into a web of conspiracies by a nefarious cult that worships the eldritch god Cthulhu and is attempting to bring about an ancient prophecy. The game will take the detective duo across 4 locations — Victorian London, a Swiss psych ward, the New Orleans bayous, and the Scottish Highlands — as they try to separate reality from the supernatural while trying to put a stop to these shadowy madmen. 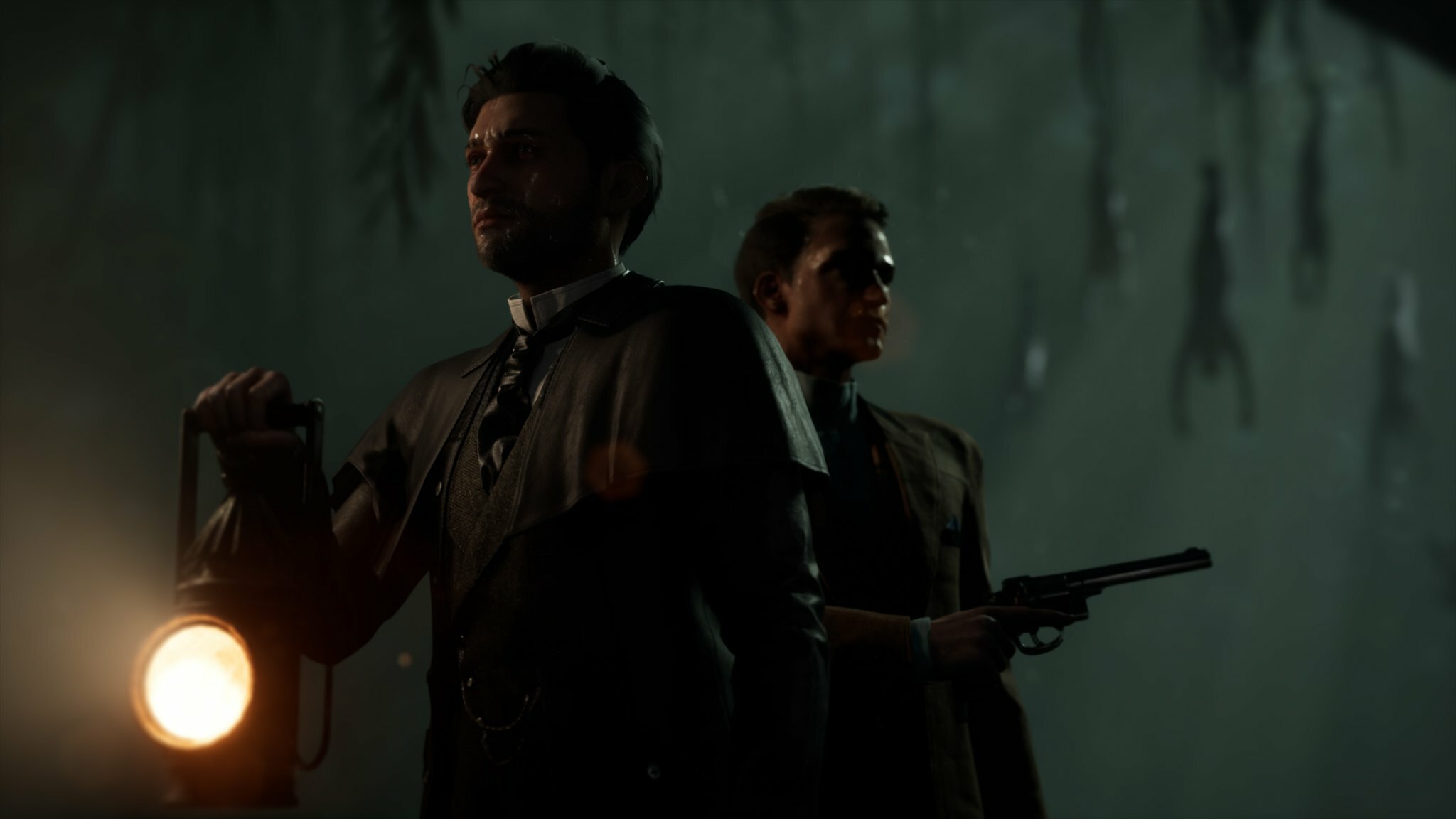 To bring this game to you, we will be starting a Kickstarter campaign real soon. Why Kickstarter? Well, as you may know, our homeland, Ukraine, is in a state of war. And this war is continually throwing new challenges at us that each time requires we stop, regroup, and adapt. This takes time, effort, and in some cases, money that would normally be marked to fund the production of a game. We have the majority of the game finalised so to speak. However, there is a lot more that we are adding and changing, hence why this is a full remake and not just a remaster.

The Awakened’s original horror story has been rewritten. It now features a younger Sherlock and how his bond with Watson was formed through a case filled with truly haunting and traumatic events. We created modern graphics from scratch, remade entire cutscenes, implemented a new third person camera, did a full UI overhaul, reworked many of gameplay mechanics and loads more. We also plan to record and implement all-new voice acting, create additional side quests and add additional investigation mechanics to expand your set of detective tools. We also have some additional features and enhancement ideas that we are considering if knew we had the additional resources and flexibility to do so. And this is where Kickstarter can help us out a lot. 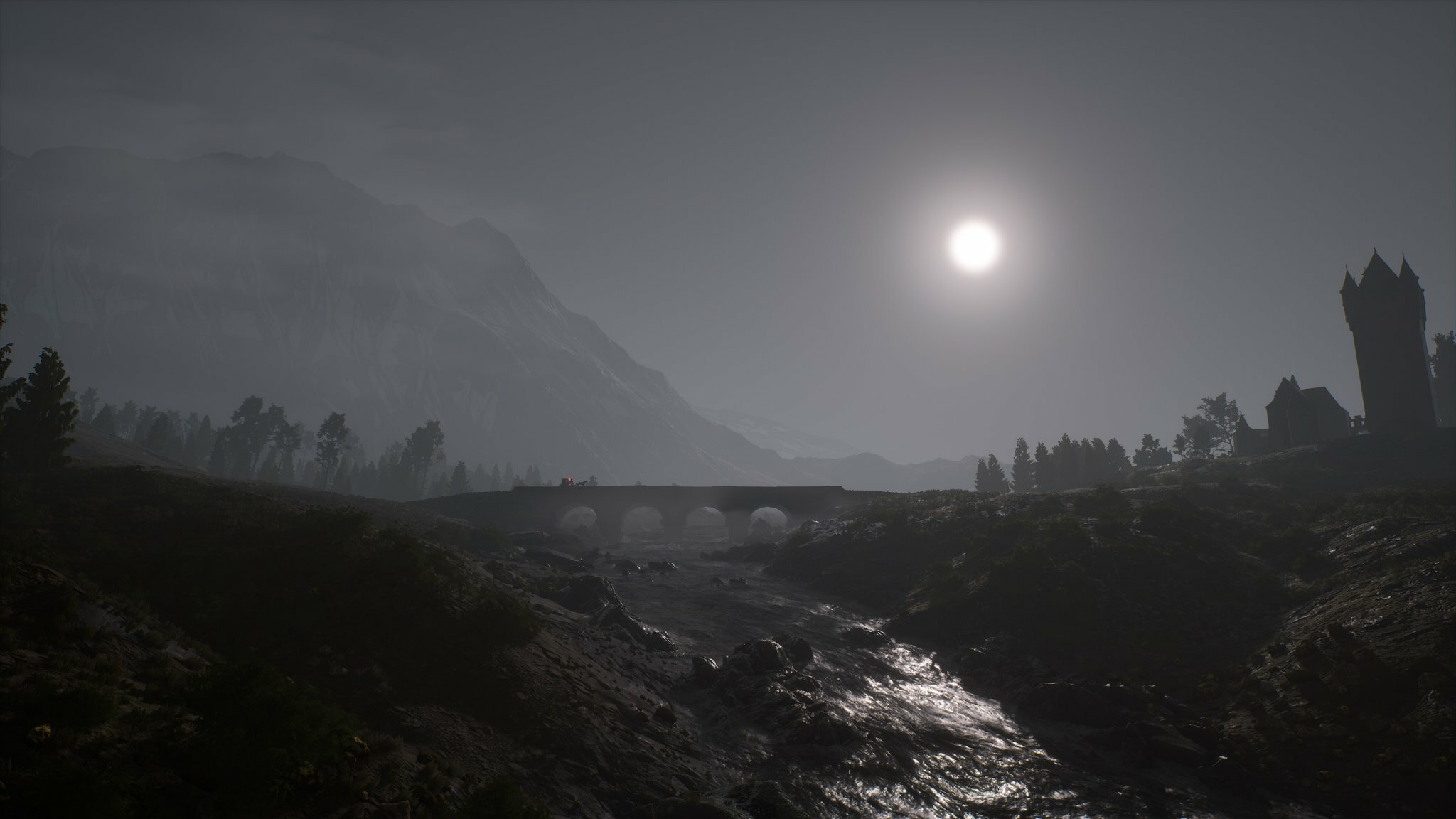 Through crowdfunding, we can secure all these needs and also safeguard the overall funding of the game, knowing full well we now have the guaranteed means to finish the game and handle any hurdles we could face as this war evolves. This safety net will allow us to put our team’s needs and security first as we adapt to whatever comes next without the fear that doing so will derail our entire development and funding. At the same time, this Kickstarter campaign will allow us to get closer to you too. You’ll be able to receive a copy of our game at a cheaper price than usual. You will be able to get Kickstarter exclusive in-game content. And finally, you’ll get the chance to be etched into our game itself!

If you want to get involved in bringing Sherlock Holmes The Awakened to the world, click on the “Notify Me” button on Kickstarter right here so you know when our campaign will go live.
And please, if you feel our story is worth sharing with someone you know, do so. It’ll help us out tremendously.

You can find out more info on Sherlock Holmes The Awakened right here[frogwares.com]. Take a look - it’s a whole new game you might say. And finally, we will reveal the date of our Kickstarter campaign real soon, so stay tuned. 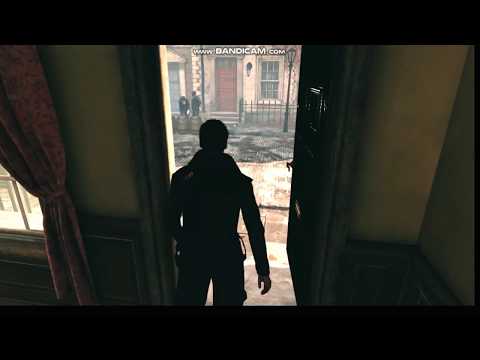 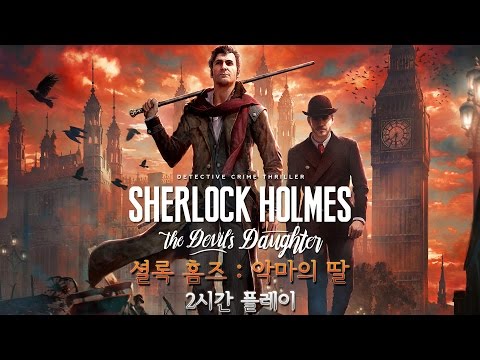 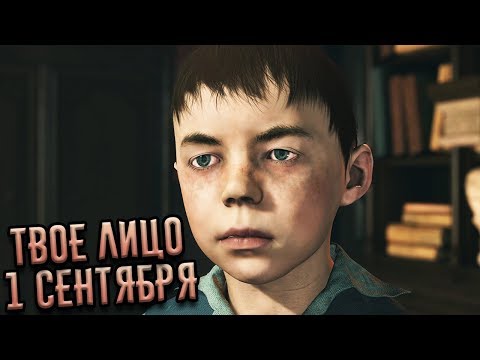 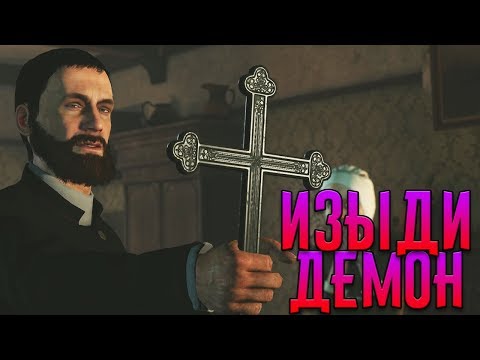 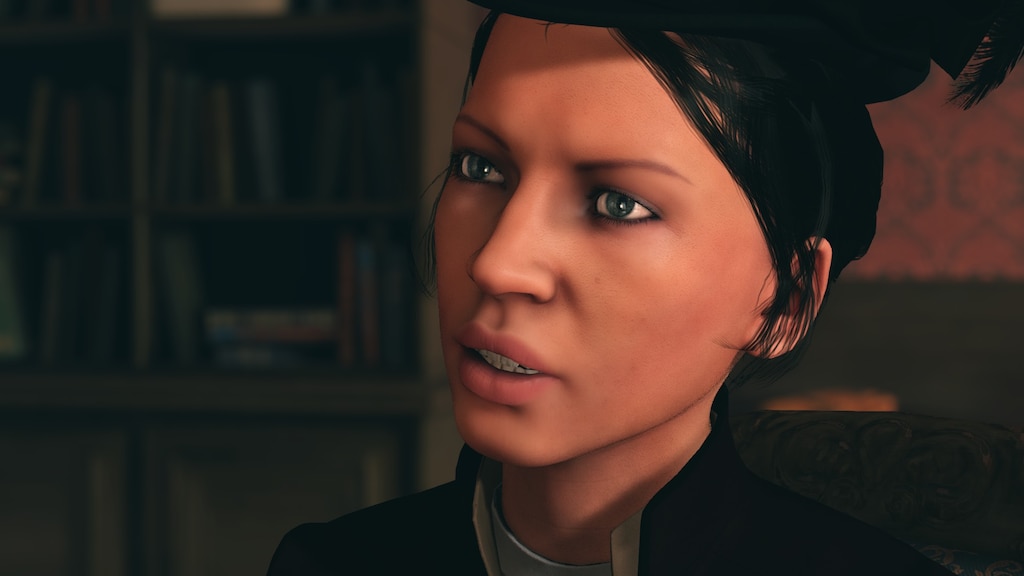 Tina aniT
View screenshots
Minimum configuration requirements
These specifications should allow the game to run under 720p resolution at 30 frames per second, with all graphic solutions turned off or set at minimum. OS: Windows 7, 8.1 or 10 (all x64) Processor: Intel Core i3 3.6GHz / AMD FX Series
73

Recommended
8.5 hrs on record
This is one of the game from series of Sherlock Holmes, which continues with basically the same mechanics as Crimes and Punishments: looking for clues in various locations, interviewing people, some puzzles time to time - all of that in order to create a connected web of deductions to solve the case. I knew what I was getting, when purchased the game and I got it. It may not be a spectacularly creative game, which amazes with ingenuity, but it is solid, good game, which I enjoyed. So I have no scruples to recommend it for people which have an appreciation for the detective genre.

Melodija
295 products in account
0
The game will not launch
I keep trying to launch the game and it said loading through steam and then nothing. I have verified the files and I know my pc can run this game.
7 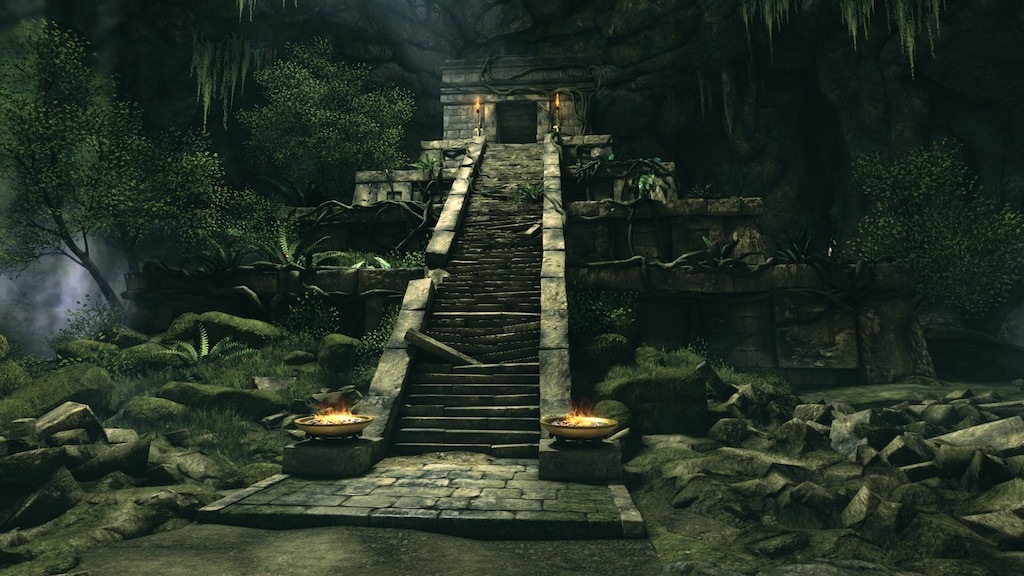 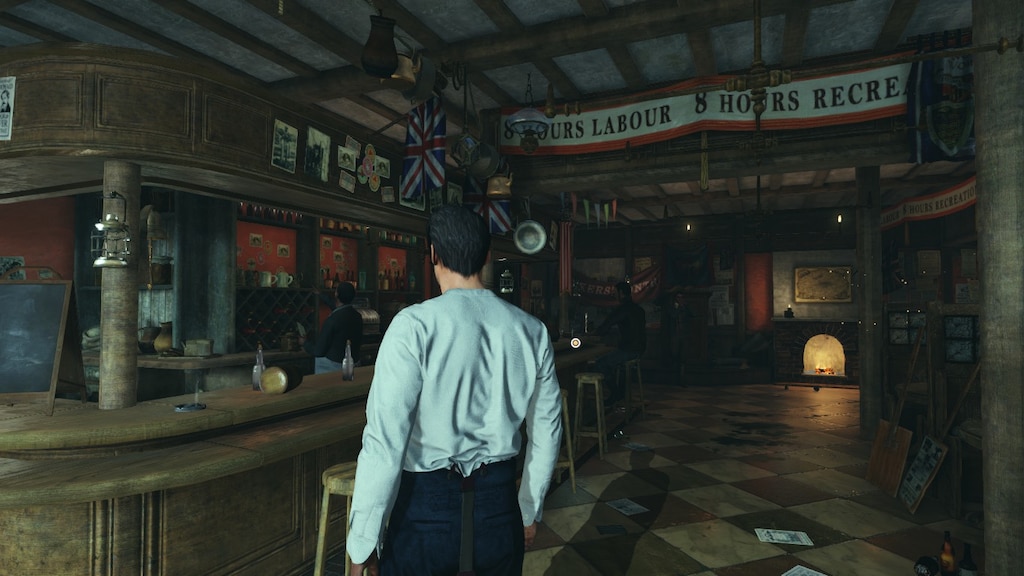 Recommended
14.4 hrs on record
Just like all the other Sherlock Holmes games!
Fun if you`re smart

St. Karnus
152 products in account
0
No one has rated this review as helpful yet

Not Recommended
3.6 hrs on record
This game sucks. There's no difficulty settings, so I end up getting stuck in a sequence loop with no way of getting out without exiting the game and looking for a walkthrough or tips online. I've tried to get through the forest/swamp a million times to no success. So I guess that's where the game ends for me. That whole sequence is the antithesis of fun. The reason I buy a Sherlock game is for the puzzles, not the QTE sequences. There should be a way to skip those scenes.