Sniper: Ghost Warrior 2 takes the bulls-eye precision of its predecessor to new and exciting heights!
$9.99
Visit the Store Page
Most popular community and official content for the past week.  (?)
OUT NOW! SGW Contracts 2 Releases Today Alongside SHROUD DLC
Jun 4
Snipers, it’s finally time to take up arms and prepare for mission deployment. Sniper Ghost Warrior Contracts 2 is OUT NOW!

The newest entry in the best-selling first person sniping franchise, this eagerly awaited sequel promises to take the series to new heights (and lengths!) with a host of new features, not least of all, the further-than-ever extreme-range sniping. With many targets now over 1000m away, the dramatic single player campaign promises to challenge even the most proficient of FPS players!

Calibrate the distance. Adjust for windspeed. Allow for bullet drop.
Now breathe. And squeeze the trigger.

The Story
Step into the military boots of Raven, Sniper Assassin, as he embarks on a new series of contracts in a lawless region of the Middle East, located along the Lebanese and Syrian borders. Tasked with a seemingly impossible task, your mission is to topple an insidious criminal syndicate led by the region’s corrupt President, Bibi Rashida. 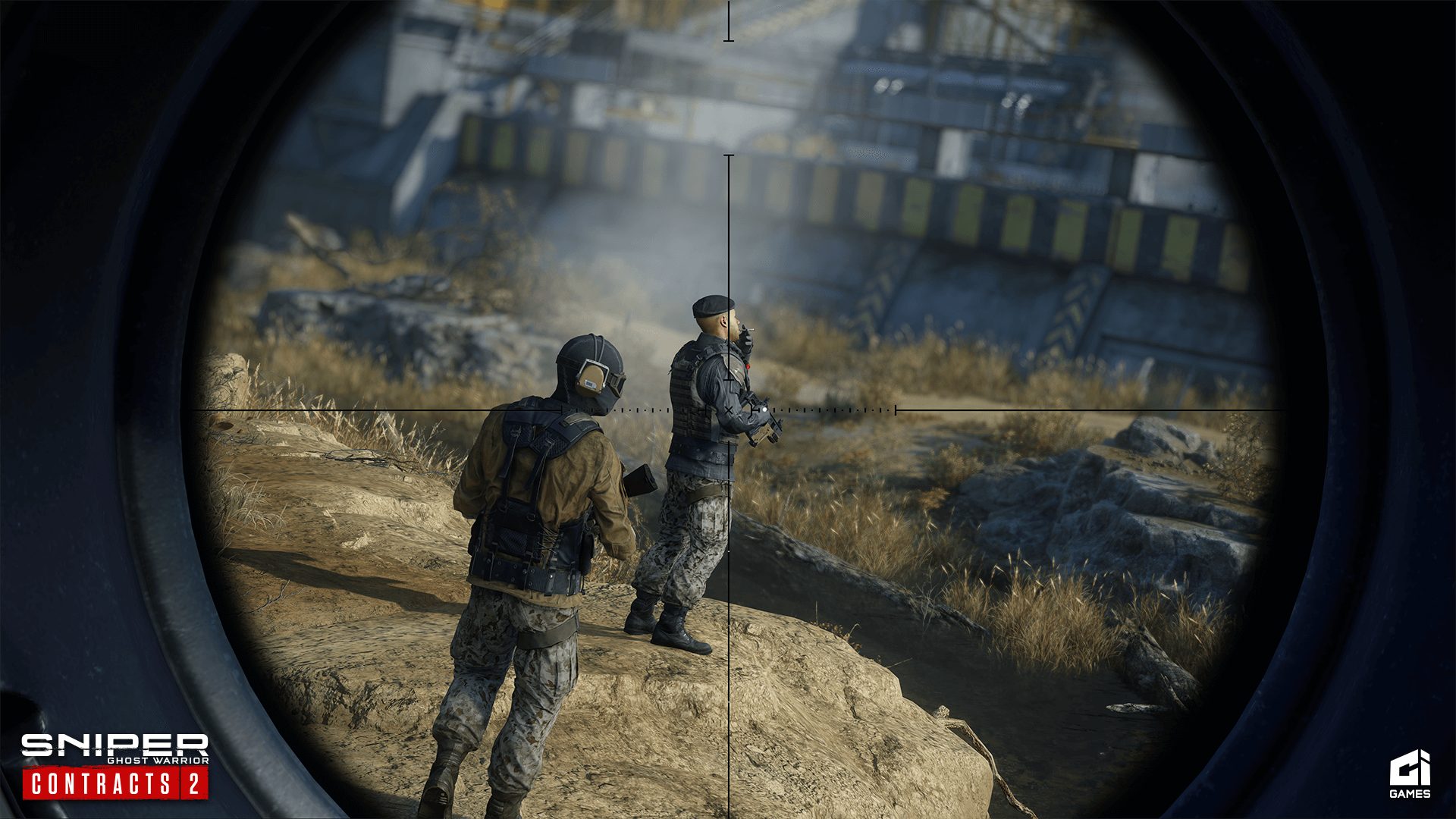 Customise your Arsenal & Explore 5 Extensive Regions
Guided by advanced intel, you’ll need to navigate 5 distinct sandbox-style regions in order to complete 21 varied (but equally lethal) contract targets. To aid you in your assignment, you’ll have access to the most powerful Sniper Rifles in existence, able to take out hostiles with utmost precision, as well as a wide selection of pistols, assault rifles, and shotguns, not to mention a variety of gadgets and explosives to boot. 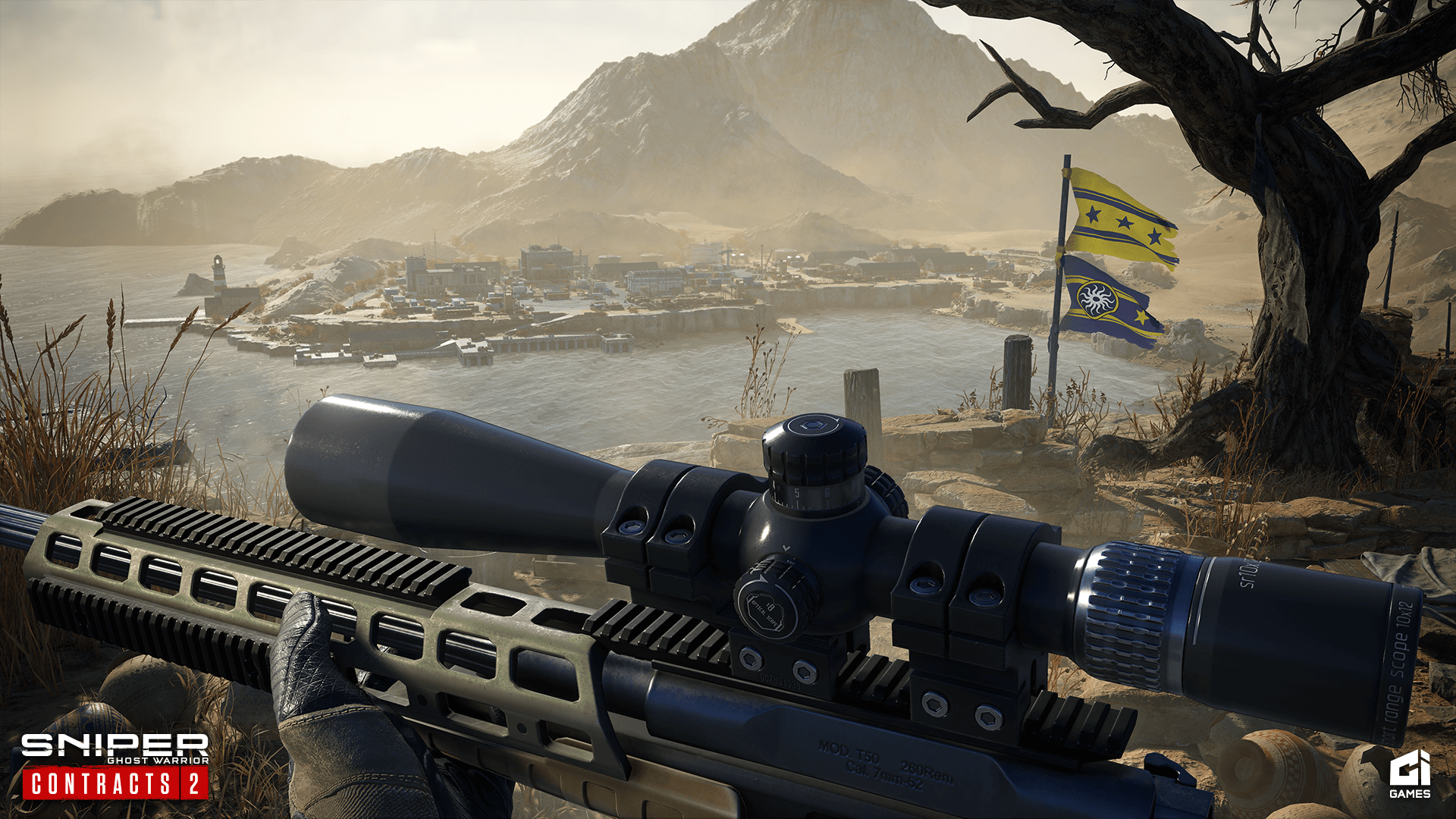 Plan your approach
With every contract posing its own unique challenge, you’ll need to fully customise your loadout to ensure it's optimised for the job at hand. Missions can be completed in a number of ways, with a series of rewards for achieving all objectives. Earn cash and experience points to upgrade your arsenal, unlock new skills… and ultimately, become the Ghost Warrior! 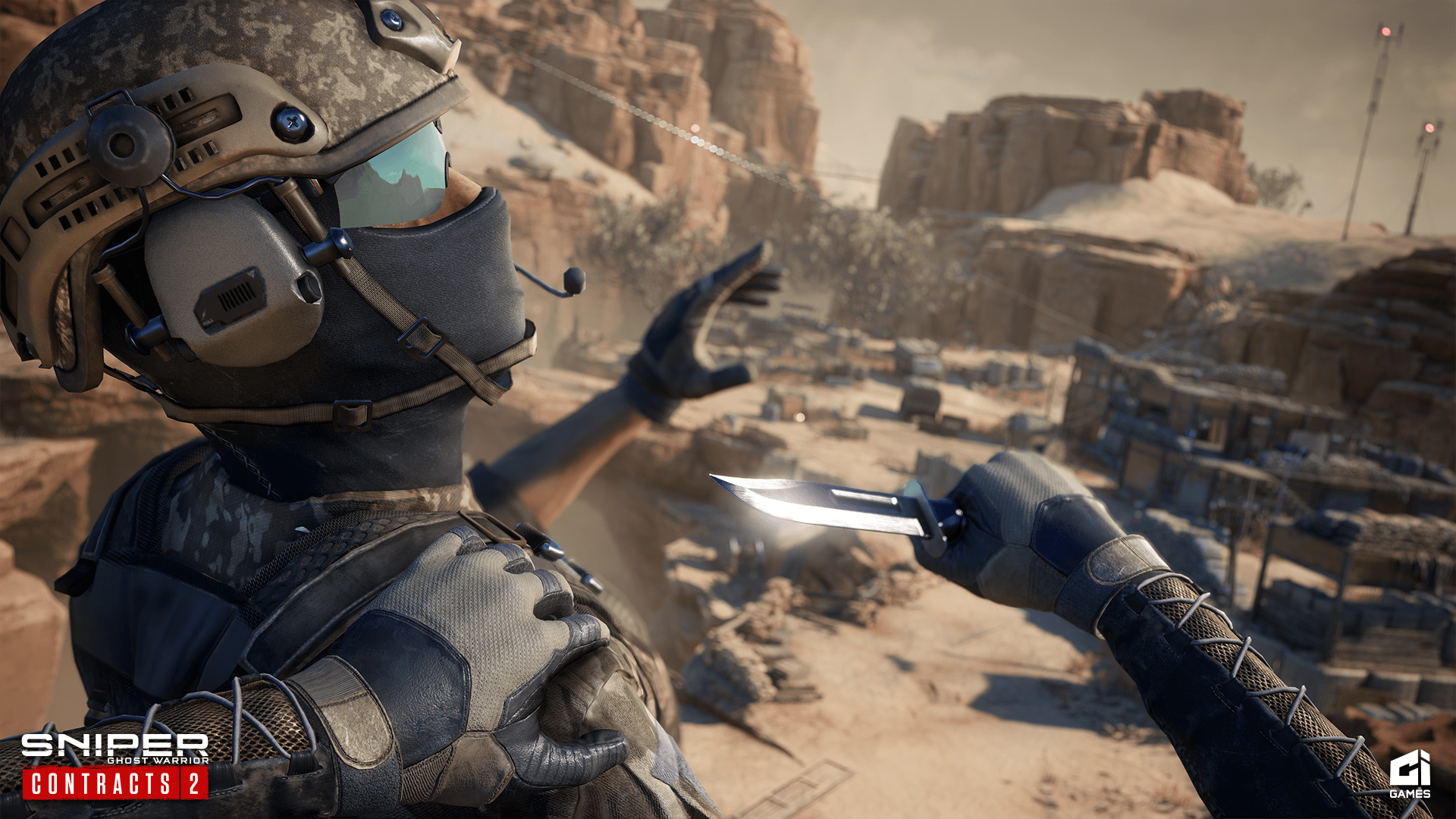 shroud DLC
Also launching today is the first in a series of influencer-themed DLC drops. Top FPS streamer, shroud, has worked with the studio to create his very own DLC package, containing an exclusive Sniper Rifle, tuned to his unique style of play, in addition to a branded weapon skin. Zoom in for a closer look at the exclusive pack here! 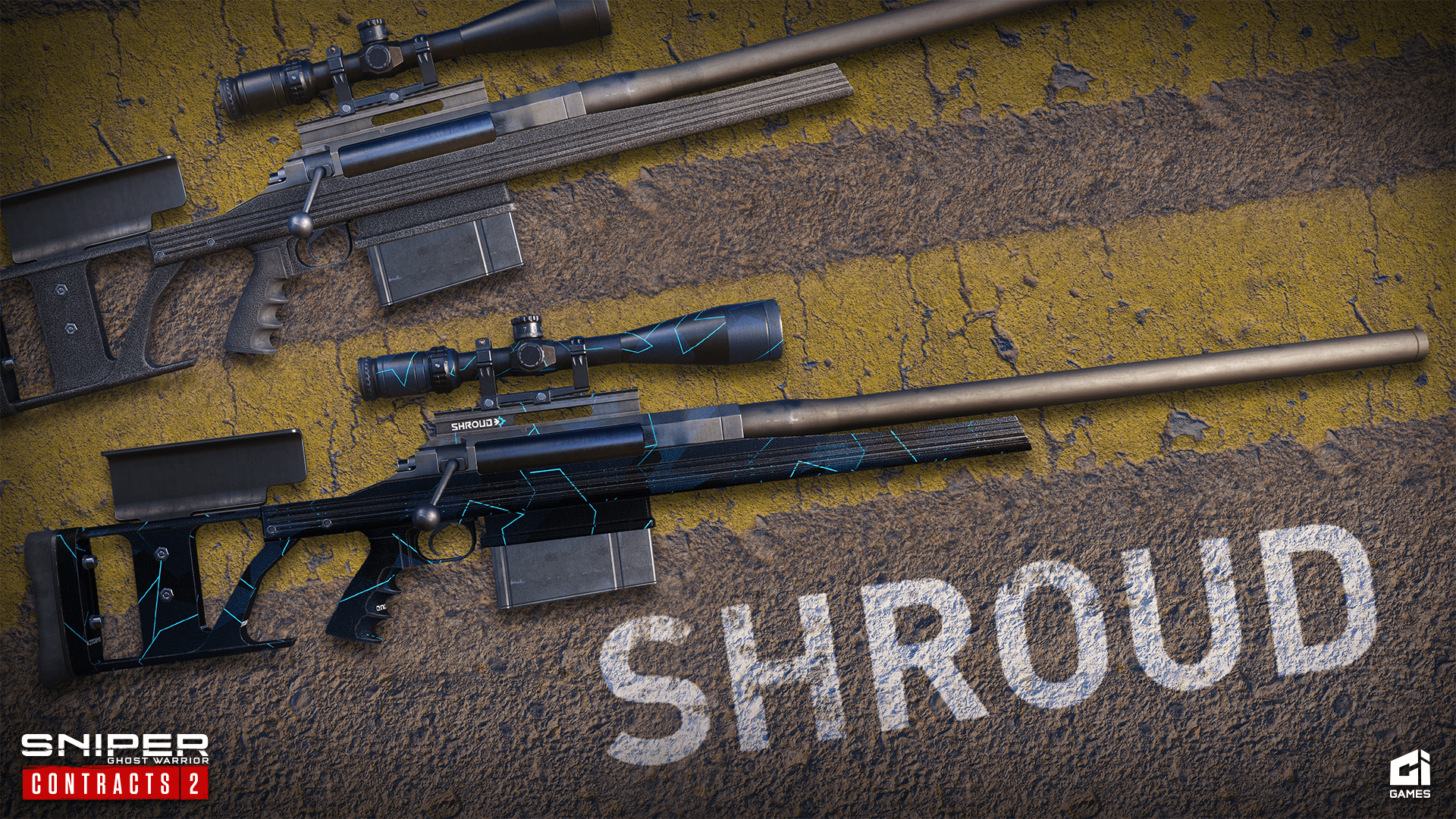 Out Now - Standard and Deluxe Editions
Sniper Ghost Warrior Contracts 2 is out now! And if you fancy getting an upper hand on your enemy, make sure you check out the Deluxe Edition, containing an array of high power firearms:

Sniper Ghost Warrior 2
76
4
anyone ever fixed the fps issues?
the stupid piece of ♥♥♥♥ game locks itself to 60. pcgamingwiki has a fix, but its a modded .dll and it makes the game stuttery as hell
4 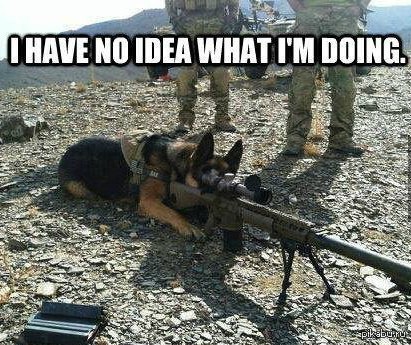 100% Achievements [+All Secrets]
WARNING: Contains spoilers! Also 80 images! While there are a few existing guides on Steam covering achievements and secrets, they never helped me as much as I would have liked. Additionally, I generally prefer image-based guides over video guides. If y...
337 ratings 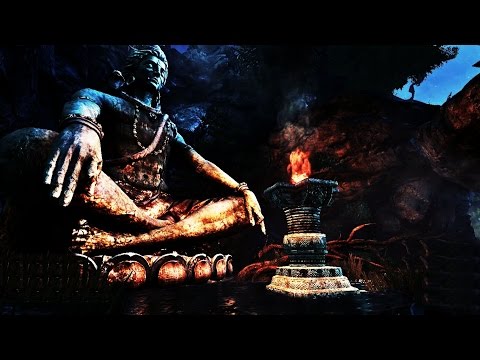 ℊዙטȿᎿ ∂aჩᶄȵeȿȿ
View videos
New Content Ideas
AP and Tag, Can we get a Medium Rifle with these two? that could also be silenced? Kinda feels like a kick to the curb that only 1 medium rifle is silenced (integrated) and basically only Light Rifles can be Silenced. Would be cool if the Tac50 Cadex, L119, and the Intervention could get thrown in to expand our arsenal. 3 round revolver that can use Buckshot and magnum rounds. And the G36C assault rifle. Whole DLC pack right there really. I'd hands down pay for that. Tac50 Cadex with EMP, Agile, Tag. L119...
2 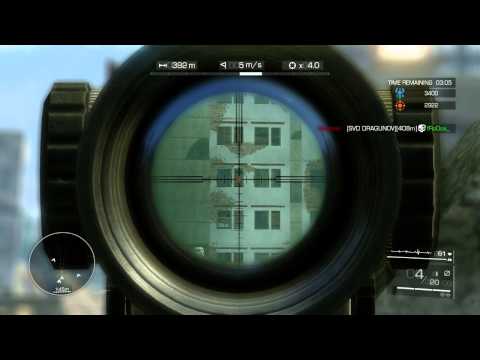 +7
View all guides
SGW Contracts 2 World Exclusive ‘Let’s Play’ PT. 2 - May 21-24
May 21
As part of Operation: World Exclusive “Let’s Play’ - PT 2, some of your favourite streaming assassins across the globe will be attempting their second assignment in the upcoming, Sniper Ghost Warrior Contracts 2.

Taking place in the deadly region of Mount Kuamar, tune in over on Twitch from 3pm CEST (2pm BST, / 9:00am EDT / 6:00am PDT), Friday, to see whether or not they manage to assassinate their targets!

An overview of expected broadcasts and frequencies: 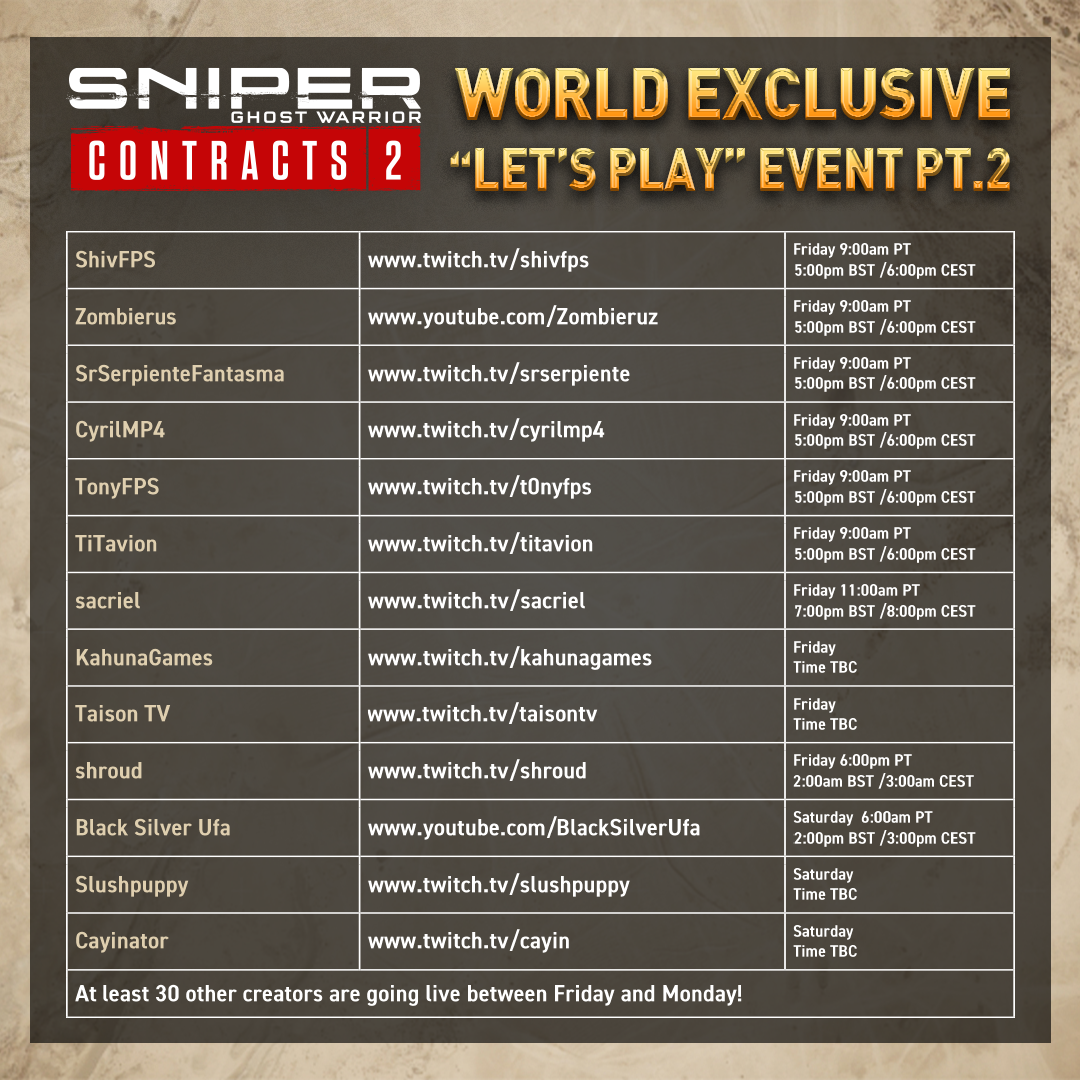 STEP 4
Sift 225g plain flour, ½ tsp bicarbonate of soda and ¼ tsp salt into the bowl and mix it in with a wooden spoon.

STEP 6
Use a teaspoon to make small scoops of the mixture, spacing them well apart on the baking trays. This mixture should make about 30 cookies.

STEP 7
Bake for 8–10 mins until they are light brown on the edges and still slightly soft in the centre if you press them.

STEP 8
Leave on the tray for a couple of mins to set and then lift onto a cooling rack.

RECIPE TIPS
FREEZING THE BISCUITS
If you’ve frozen the biscuits, take them out and arrange them on a lined baking sheet. Once defrosted, pop them in a medium oven 190C/170 fan/gas mark 5 and heat for 2-3 mins to crisp up. Don’t leave them too long or they’ll dry out.
STORING DOUGH
You can keep the uncooked dough in a sealed container in the fridge for up to two weeks. Simply take some out, dollop on a lined baking tray and allow to come up to room temperature for 5 mins before baking

Recommended
5.2 hrs on record
Nice game for who enjoys playing FPS games with focus on snipping

Recommended
7.0 hrs on record
I love sniping and this one is one of best sniper game. No regret in buying the game. Graphics and story and action sequences are at its best... <3 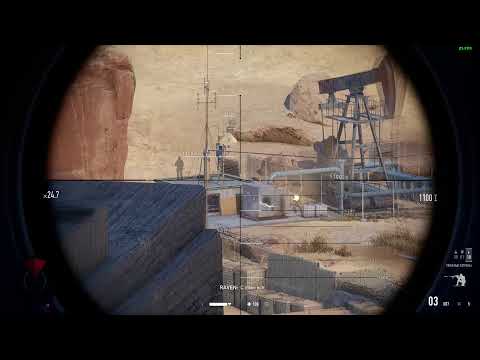 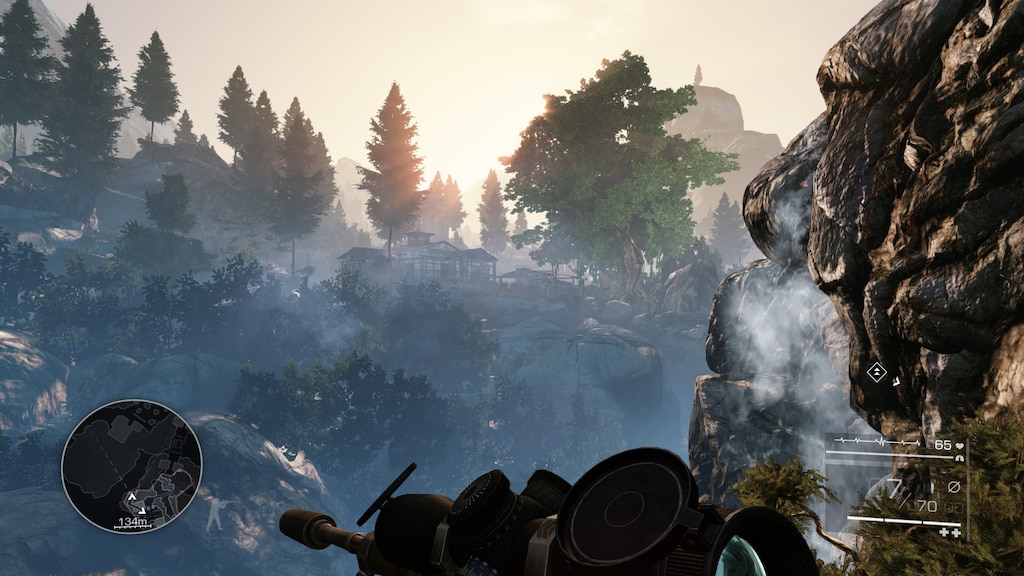 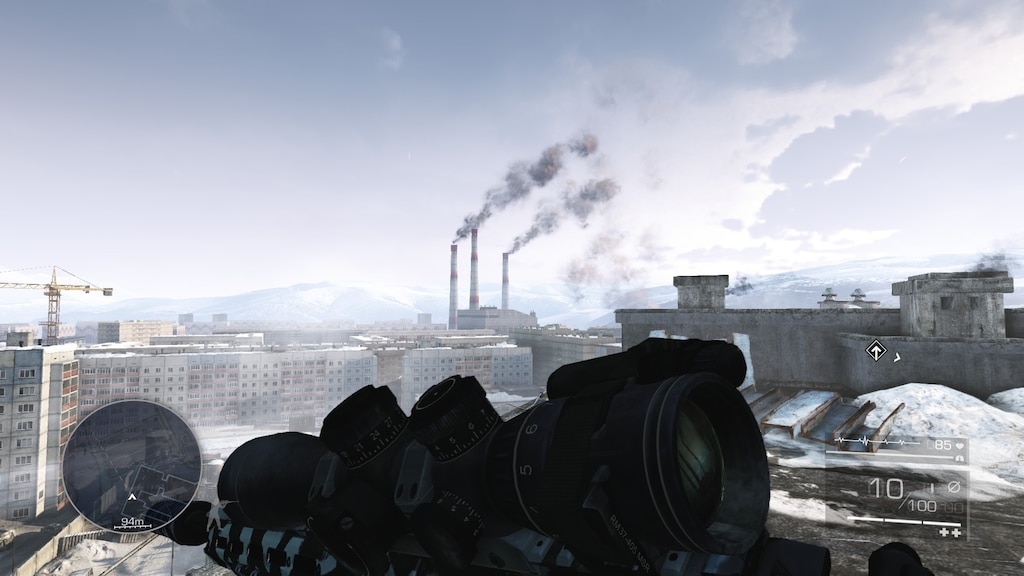 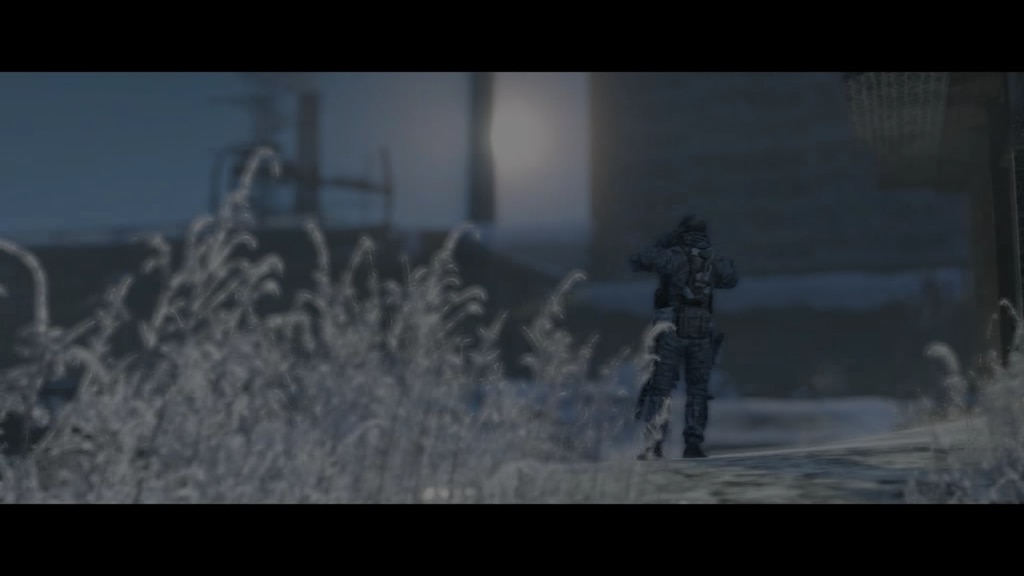 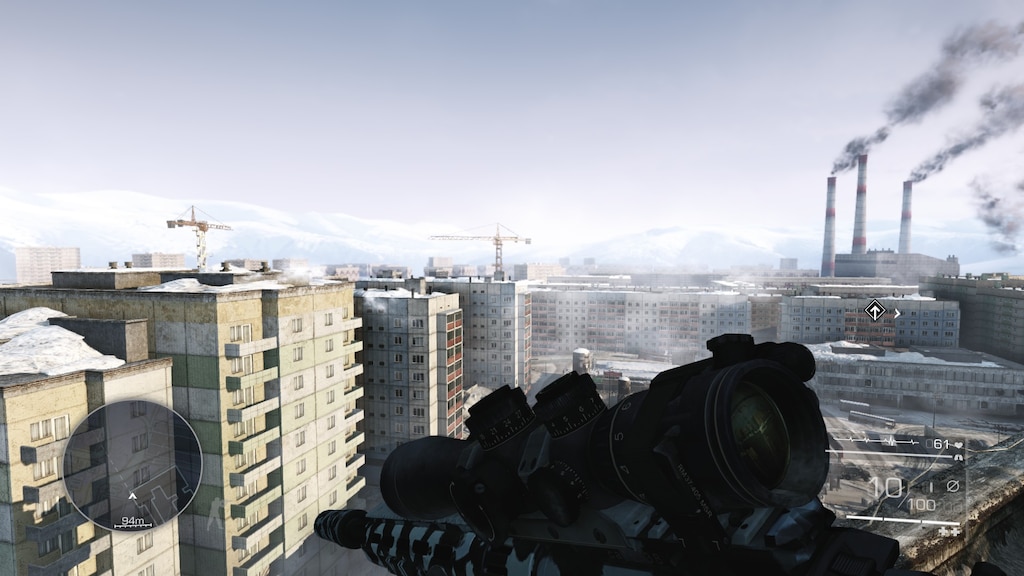 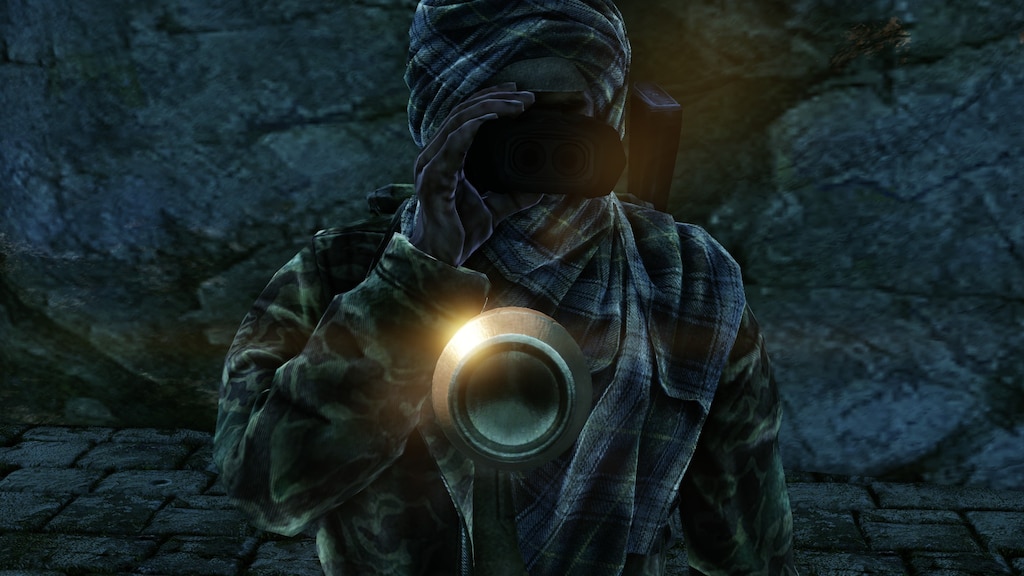 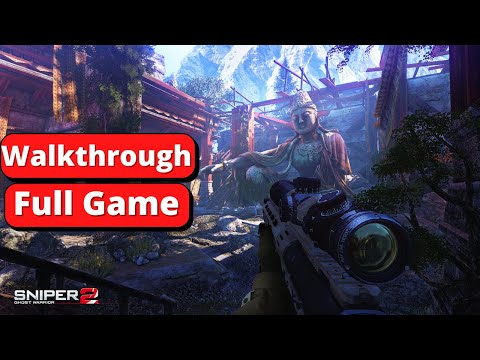 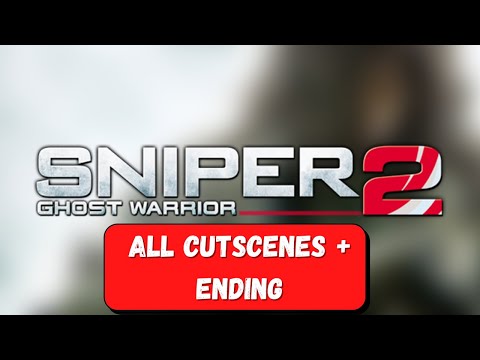 DrAlbaner
Jun 9 @ 1:24pm
General Discussions
Crash to Desktop. Help anyone?
My game keeps crashing to desktop. Anyone else having this issue? What can I do. Mostly when I host a game. Sometimes when in someone else's game. Thanks for any help
2