Optimal Moon Strategy
One of the best strategies of purchasing investments on the Moon, and the math behind it.
2,388 ratings

Quick Reference for Numberic Units
Confused where you stand in reference to monetary values? Is a Duotrigintillion or Quattuorvigintillion worth more? This guide will try and help you out.
887 ratings 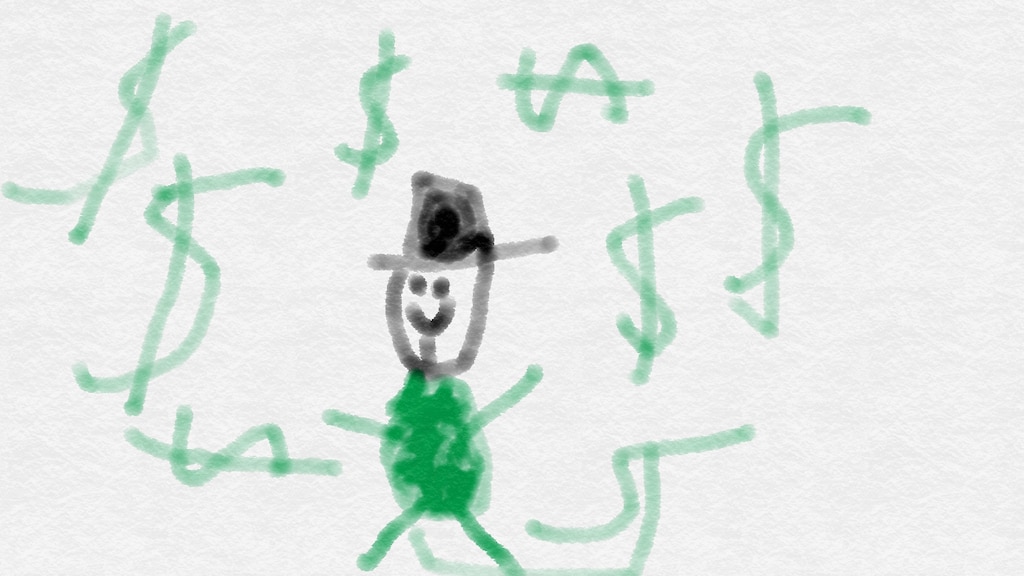 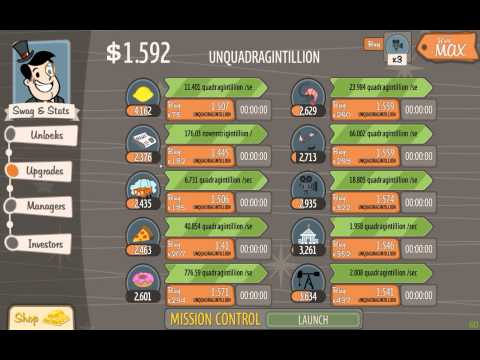 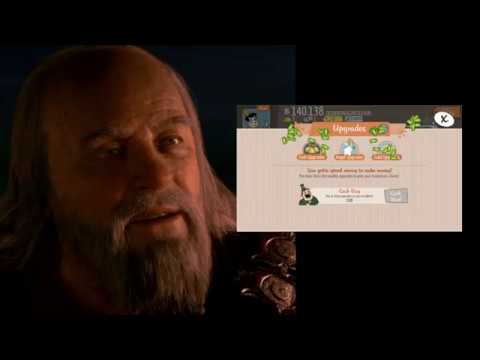 Usually for idle games like this, they're supposed to last for a suuuper long time, but I'm already all of the way through all of the achievements, so I guess if you play pretty optimally, you can get through it all pretty quickly. Steam events give out a lot of rewards if you rank high enough, and you can potentially earn free suits that give you a nice bonus on your main planets. Here are some brief thoughts about each planet's progression;

-Earth: Definitely the longest planet to max out. I like that none of the businesses on Earth are too dominant, since usually most of them get a turn at being the most profitable. I do think that in Earth's progression you move much slower if you don't spend more than 1% of your angels (which is where you get a warning), which is kind of annoying if you find that out. Gold rewards from Earth are also super good, and can be fed into the other planets to make them faster as well. Took me 3-4 days total to beat Earth.

-Moon: Maxing out the Moon is not as hard as Earth, but not as short as Mars. The Moon has a couple of really dominant businesses, namely, Oxygen Bars and Amusement Parks. These two investments are pretty much the top earner all throughout the planet, and when focused on, will make progression super fast. I think there was only 1 time I really got stuck on the moon, and had to wait a night to rebuild my angel supply, but overall, nothing felt too unattainable. Took me 1-2 days total to beat the Moon.

-Mars: This planet is ironically easier to max out than some of the Steam Events (such as the Saturday Morning Fever Event). With access to gold from progression on the Moon and Earth, as well as a ton of Mega Bucks, I was able to get Mars maxed out after only playing on it for 8 or so hours. This planet is extremely easy to get through if you do it last, so I'd recommend doing it early on so you can use your Mars rewards on something harder, like progressing through Earth.

I'll probably pop into this game in the future to play an Event, but not really planning on doing the main planets again, since there isn't a reward after you reset the planet the first time. If you're looking to do some achievement hunting, this is a pretty easy source of achievements, so I'd recommend in that regard. If you want an idle game that'll last a SUUUUPER long time, I don't know that this is it, unless you play extremely un-optimally. Still, for what it's worth, which is free, it's a pretty enjoyable idle game, so give it a try if you want something fun to keep you busy for a little while. 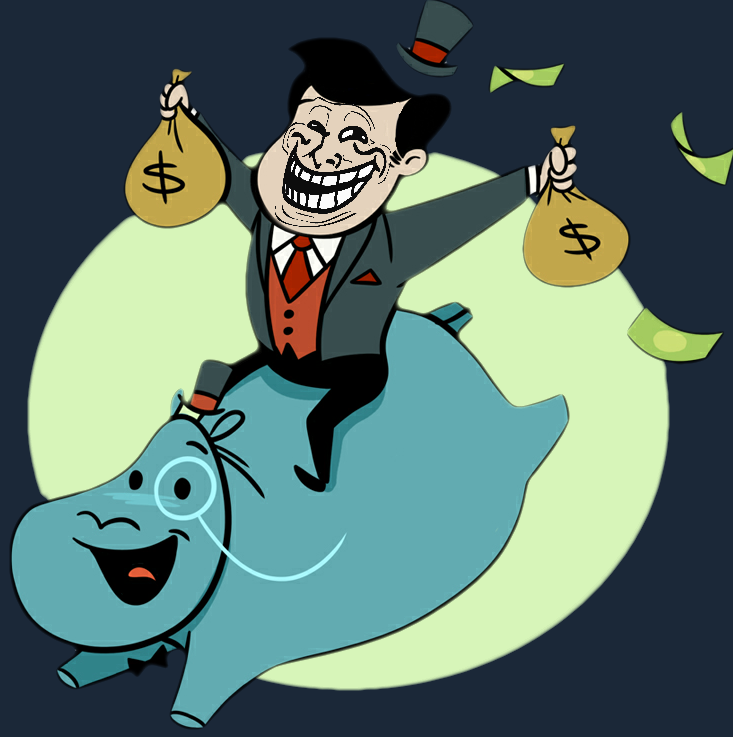 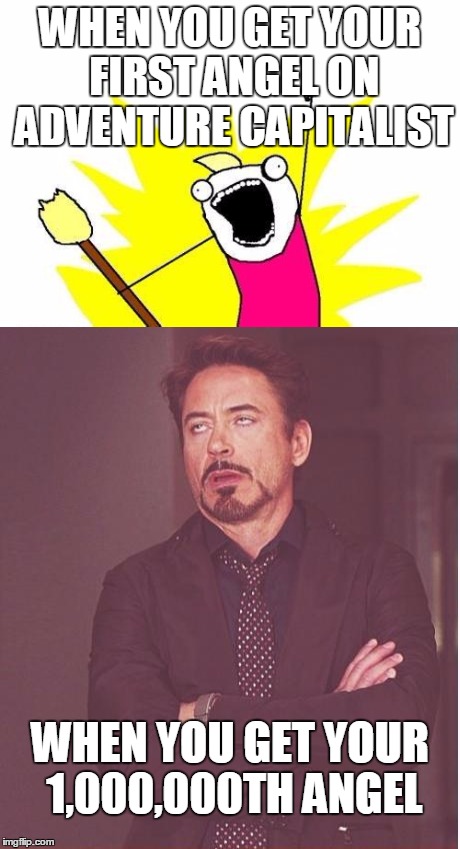 Tolly56
View artwork
Hacker
40 mins into the "The Root of All Evil" event on steam and someone in my group has 1.874 billion points and another has 966 million points. Even processing this at 2,300 points per golden quest they would have had to hand in 420,000 hand-ins of just those. Jakewjenkins and Pleasant Shareholder 871...
15 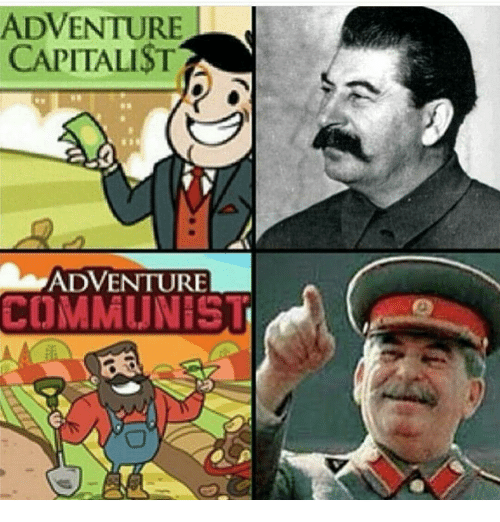 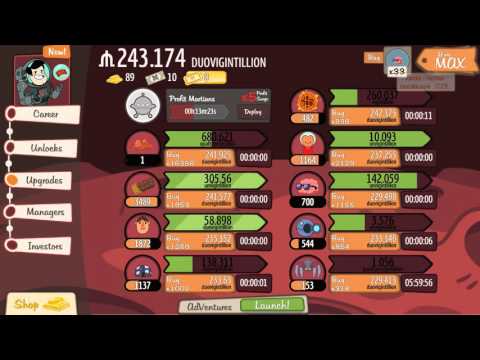 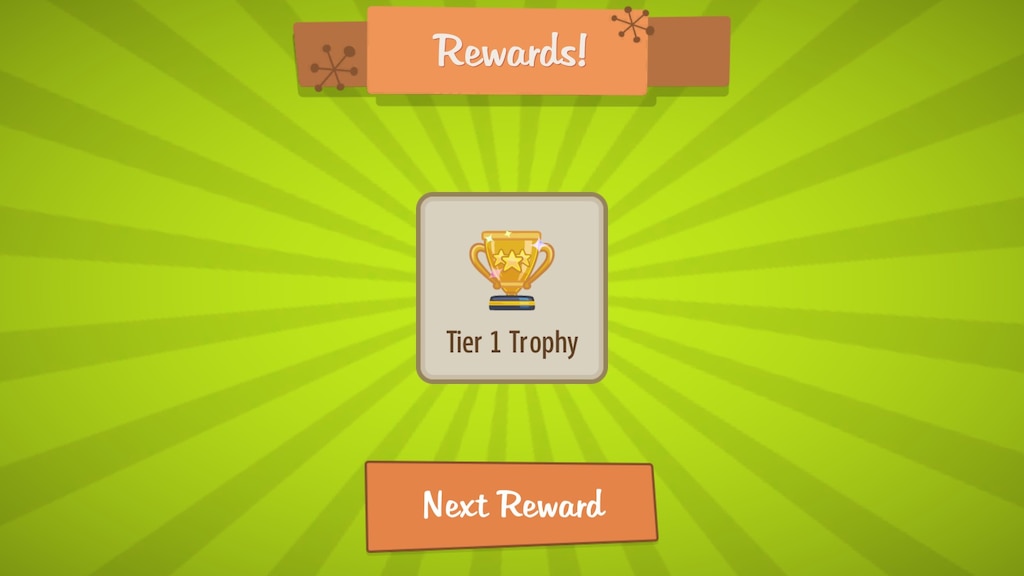 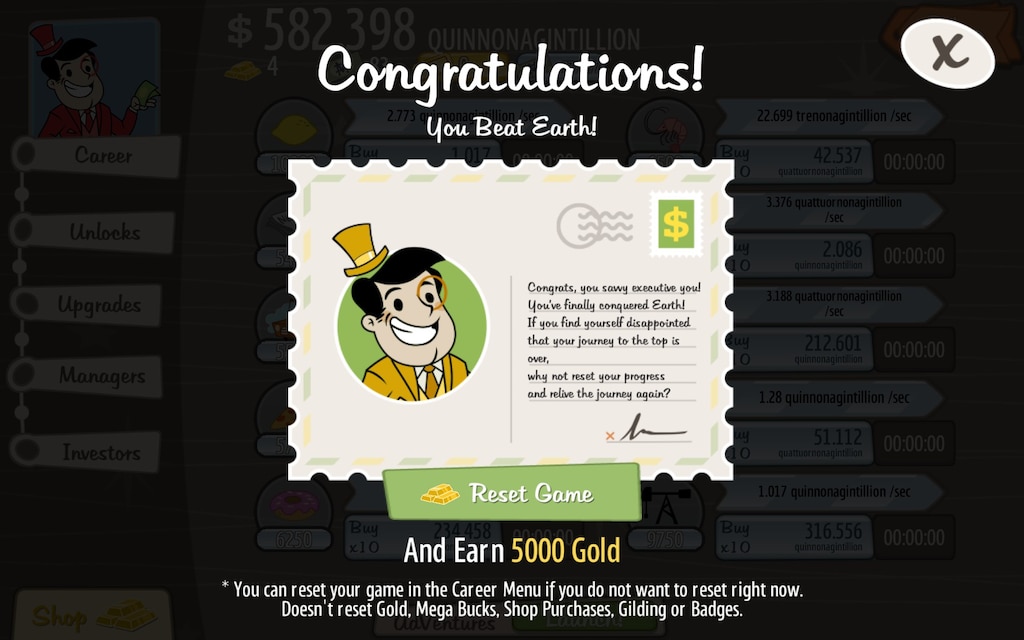 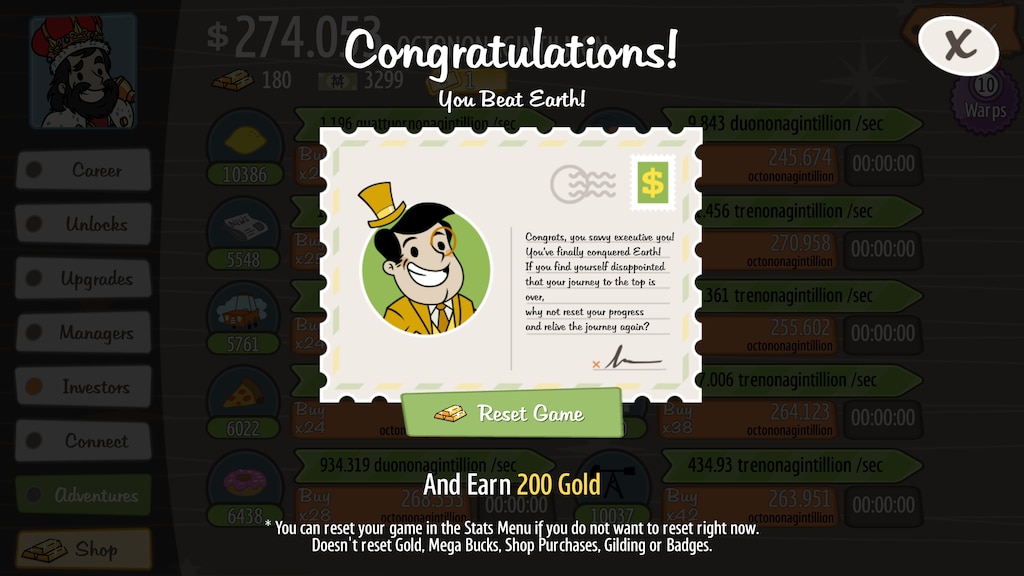 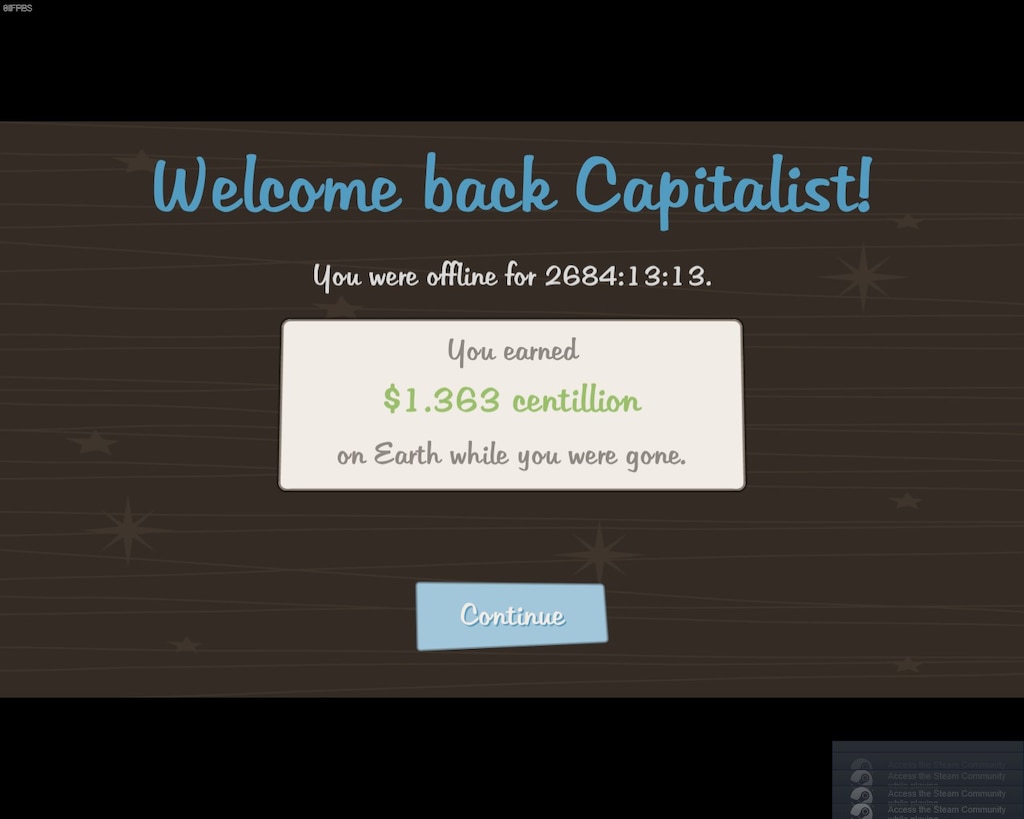 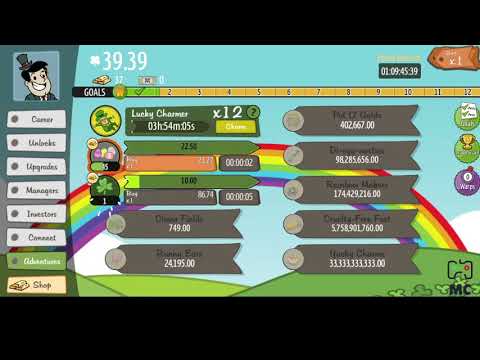 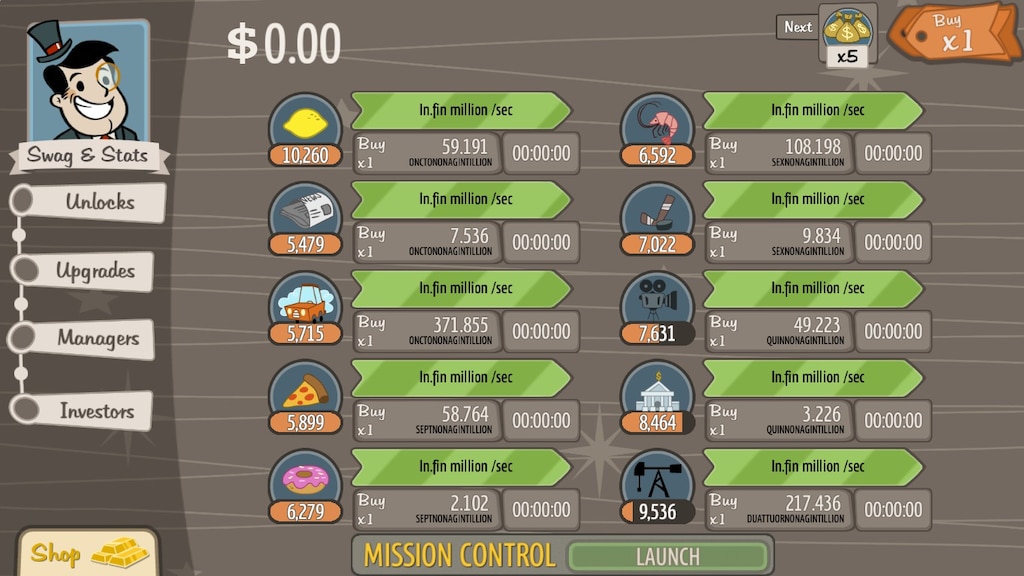 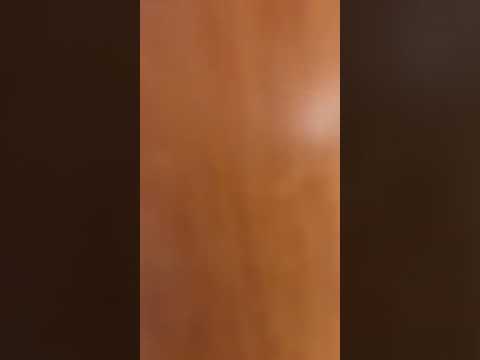 FeroBOSS1
View videos
Saturday Morning Fever
Any tipps on that one? After 3 days i didn't even reach 100 angels, but the next goal requires about 250. Since two days i cannot claim any goal. How is it possible that some people have over 20k points after twoor three days?
23

Magicman
May 9 @ 8:40am
General Discussions
What am I missing?
So I have been playing events for a while but clearly I am missing something. I will be well in the lead and the. Someone else will log 50000 points in the last 5 minutes. This doesn’t seem possible to me given the way the game works - what am I missing?...
23

ceiligh
Apr 27 @ 7:19pm
General Discussions
Game is crap
Downloaded the game off steam it is broken so I figured I would go get it of Google play on my Phone it is broken there also so I figure the game is crap since this has been an issue for months and they have not fixed it also know this is not just my stuff affected by it the game is straight up crap and they wont fix the problem on either formats ....
11

The Punisher
May 10 @ 5:52am
General Discussions
See More Content