The most terrifying journey of your life set in the beautiful winter scenery of the Ural Mountains. Uncover the horrific mystery behind the Dyatlov Pass Incident. Narrated by the famous Sean Bean.
$19.99
Visit the Store Page
Most popular community and official content for the past week.  (?)
can my PC run this game?
hello, i just won a gaming pc in a giveaway, and while i don't know much about computers, i was given the specs sheet from the guy who gave me the pc. copy/pasted, it's here: cpu: amd ryzen 7 3700x 3.6 ghz 8-core processor motherboard: asus tuf gaming x570-plus (wi-fi) atx am4 motherboard memory: g.skill ripjaws v 16 gb (2 x 8 gb) ddr4-3600 memory storage: hp ex920 1 tb m.2-2280 nvme solid state drive video card: evga geforce rtx 2080 super 8 gb xc gaming video card power supply: bitfenix whisper m 750 w ...
39

100% Achievement Guide of Kholat [ENG] [PL]
Hi! This guide will help you with getting 100% achievements of Kholat. It can be bone by one playthrough, but it can be hard. :) Let's start. :) Hej! Ten poradnik pomoże wam w zdobyciu 100% osiągnięć w grze Kholat. Osiągnięcia mogą być zebrane podczas j
484 ratings 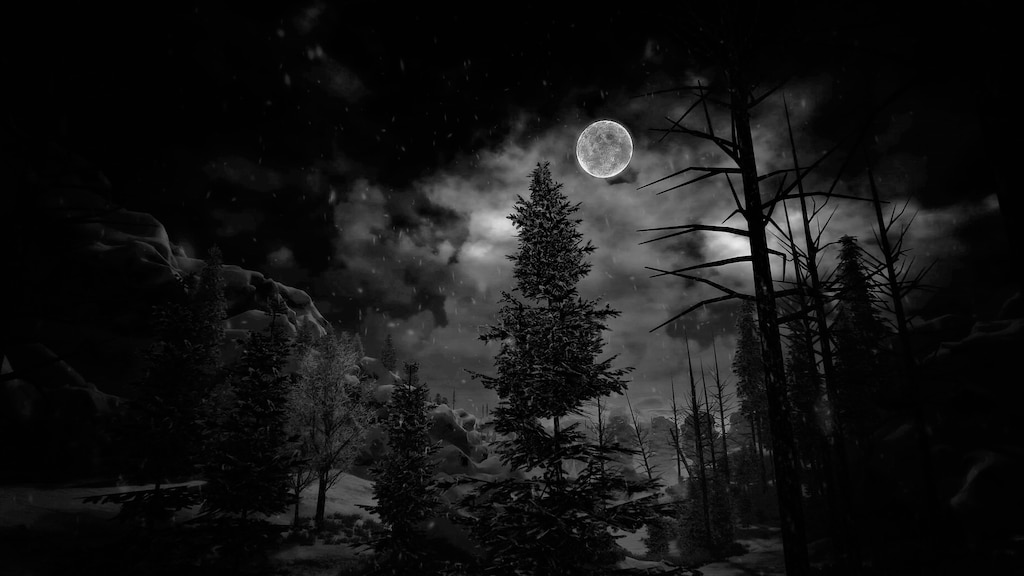 All Journal Locations
All locations of the 27 journal pages located on the map.
180 ratings 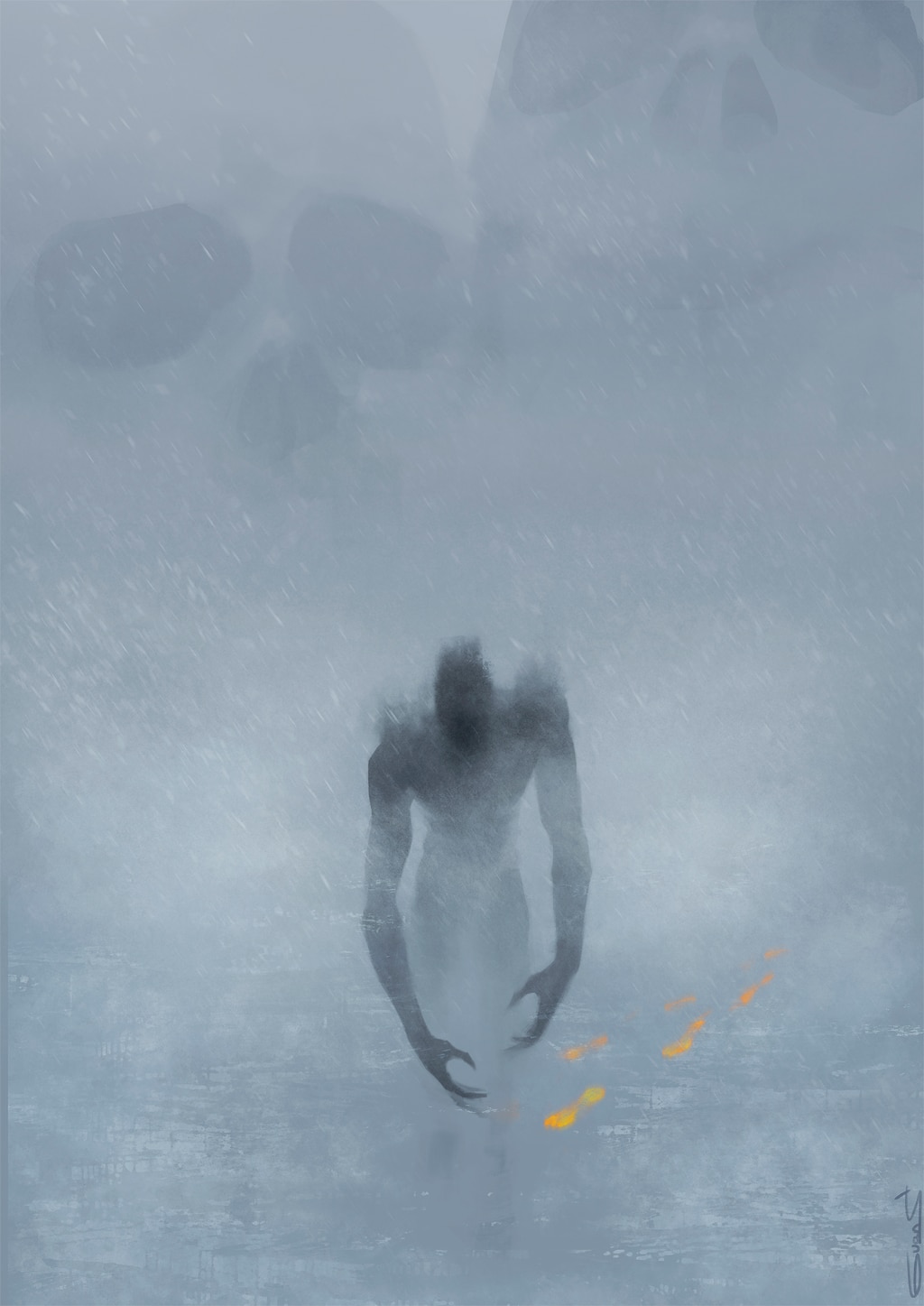 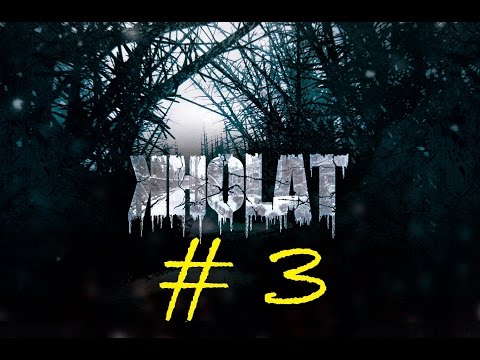 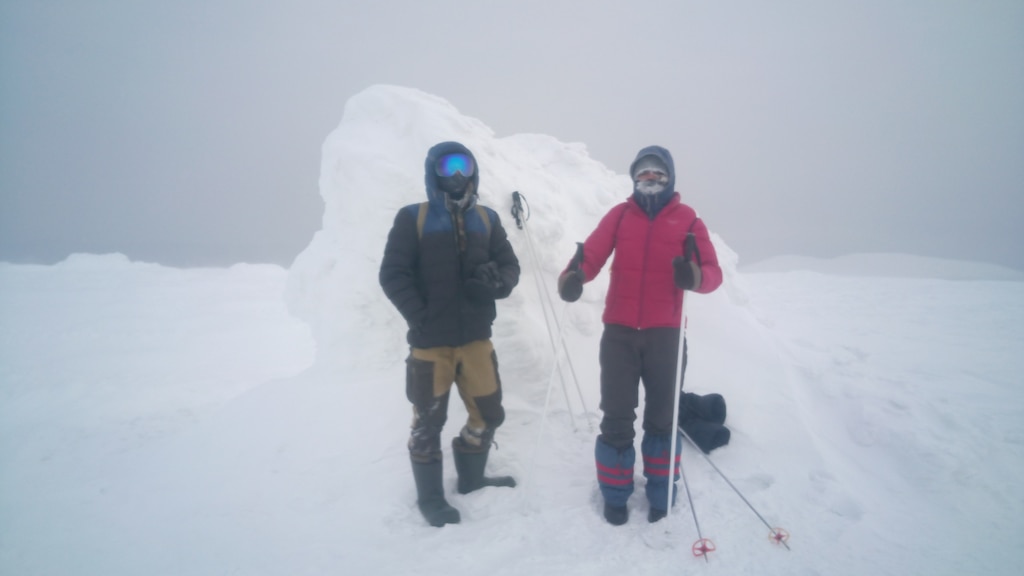 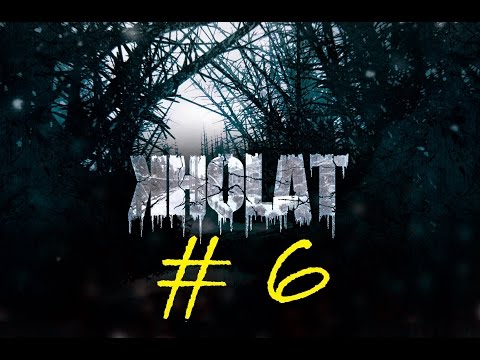 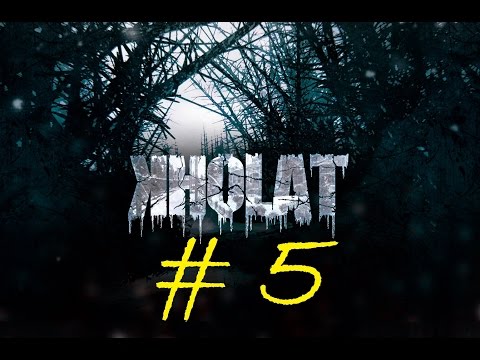 Recommended
5.4 hrs on record
Product received for free
This time, Sean Bean does the killing
Inspired by the incident on Kholat Syakhl ("Dead Mountain" in Mansi), now known as the Dyatlov Pass incident, Kholat adds its own take on what truly transpired. And this is why its story fails - It chose to explain the mystery, in a very unoriginal and predictable way, instead of re-telling it. Sometimes, a mystery should stay a mystery.
https://steamcommunity.com/sharedfiles/filedetails/?id=2482666249
As for the gameplay, well, it's mainly a walking simulator with bits and pieces of horror thrown here and there. You don't get much - a map, a compass and two faulty lungs (you can't run more than 5 seconds). You are then let loose on the Kholat Syakhl to unravel the mystery of the Dyatlov Pass incident. You'll walk around, collect some notes, run from some baddies, and credits will roll. That's a fair description of the gameplay, I would say.

I did like that the game doesn't hold your hand nor point you in any direction. If you see it, you can go there. But how you get there is up to you, since the map is quite huge. So prepare to get lost and be confused, as you try to work out your position on the map. Personally, I enjoyed this, as it made me more aware of my surroundings.
https://steamcommunity.com/sharedfiles/filedetails/?id=2482667699
But, despite the barebones gameplay and disappointing story, I still enjoyed my time with it, in large part due to its amazing atmosphere. Sometimes, you just want to play a game that makes you feel, not like your Batman, but instead, an isolated and confused hiker exploring seemingly deserted mountain slopes and trying to unravel the mystery behind the deaths of nine people. And Kholat delivers. It has an amazing atmosphere, perfectly capturing that sense of false loneliness you feel creeping up on your neck as you stroll through a pitch-black forest, alone.
https://steamcommunity.com/sharedfiles/filedetails/?id=2483145128
So, if you also like taking strolls through the woods as the moonlight shines your path forward, or exploring abandoned underground bunkers, then Kholat might be right up your alley. Who knows, you might even already have it in your library, as it was free for a time, that's how I got me hands on it.

If you enjoyed this review, be sure to read more from the Gospel of Sv. Prolivije.

Recommended
1.0 hrs on record
I really wanted to like this game. It has a fascinating premise, and it was so close to delivering. The graphics are beautiful, the game runs smoothly, the soundtrack is excellent. And best of all, it's actually scary (when played in total darkness, with headphones).

Now for the things that weren't so great.

The first was that there's no tutorial. You will be dropped in the middle of a large, snowy, overgrown forest. From there, you will be expected to walk until you find a tunnel, enter the tunnel twice (which ... somehow involves making a loop that shouldn't be possible), and find your way out of a blizzard by walking toward a sound. During this blizzard, you will think that the game is glitching. That's how confused you'll be.

The second was that the explorable area is huge, and your position isn't marked on the map. While I get that this helps make it seem more realistic, in practice, it doesn't work. It's almost impossible to recognize landmarks in a video game, and it's so much easier to get lost when you're pixels on a screen than when you're actually standing in a forest. The map is therefore all but useless.

Now for the key question: is this game worth playing?

Despite everything I've said above, I think it is. Kholat succeeds at building a frightening atmosphere, and with a little patience, you'll eventually come to understand the gameplay.

But if you know that confusing gameplay isn't your thing, and if you struggle to read maps, and if you just want to play a straightforward horror game without dying every five minutes or so from something you could never have avoided, this is not for you.

0
0
I mean, having your tent light up like that is pretty much inviting any freaky space aliens roaming about to come and check it out.

0
1
Always nice to see hikers carry an ample supply of candles, so they can make nifty shrines like this one.

0
0
Just a normal mountain in Russia, nothing to see here 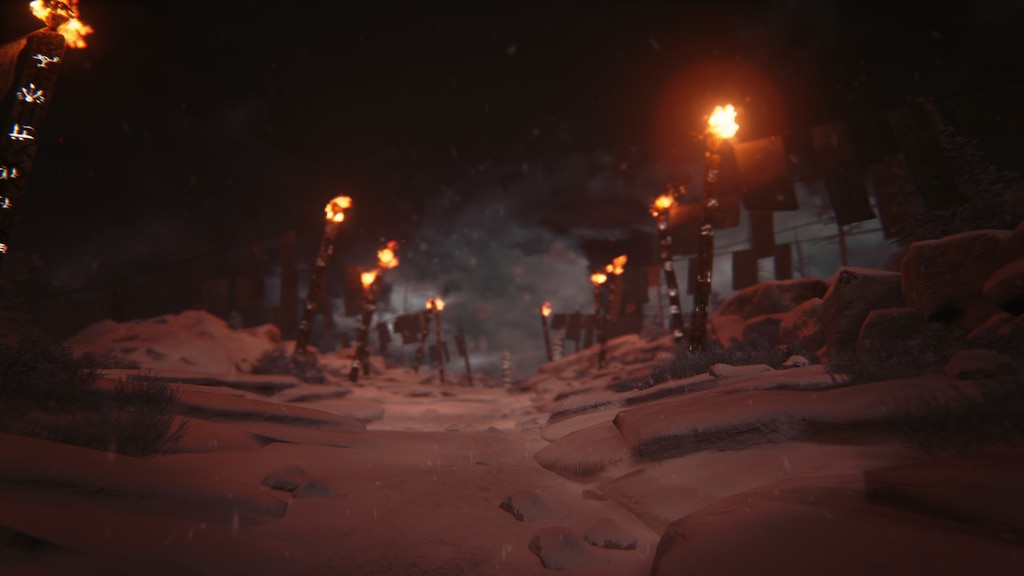 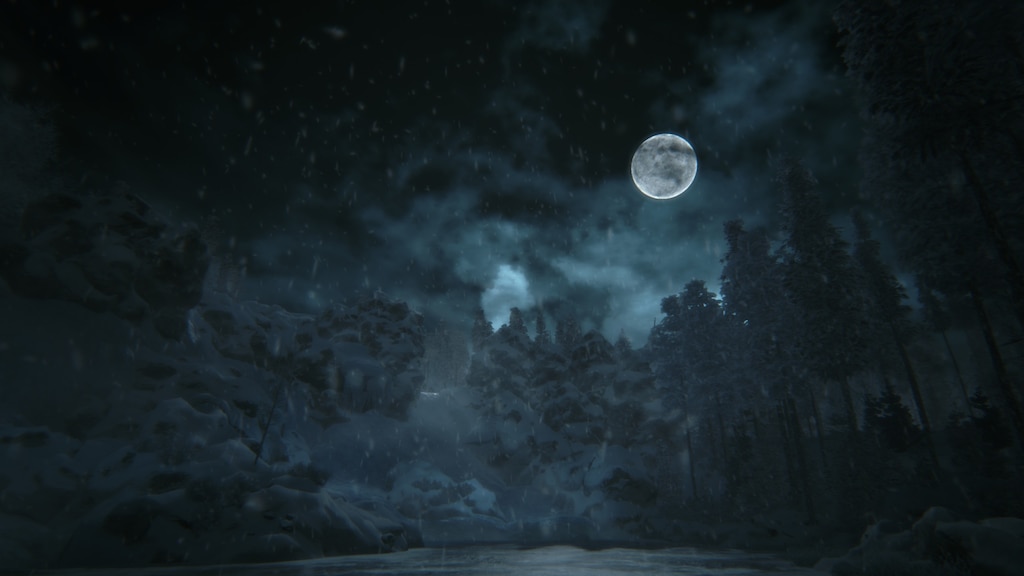 КРEДO⟦SIM⟧
View screenshots
WTF am I doing, WTF is this all about?
I only bought this for Sean Bean being in it. Wierd supernatural BS going on, but why? This game makes no sense so far. Any community context without to many spoilers? Just wandering around in the snow seeing wierd crap happen and dying now again. Does the game have a point to it all?...
97

Tongue in Cheek Way of the Wang
Mar 24 @ 10:30pm
General Discussions
dyatlov pass
you may THINK that the dyatlov pass incident is an unsolvable mystery but i have confirmed proof of what REALLY happened! it wasnt a yeti. it wasnt a result of hypothermia. it wasnt an attack. it was communism
35

Protag
Aug 16, 2019 @ 2:17am
General Discussions
[spoilers!!!] Kholat - ending and personality of main character - theories [spoilers!!!!]
So did you manage to get to the end and collect all possible notes? Do you have any theories about the ending? And who is main character? Did you uncover something extra at the end?
87

Recommended
8.7 hrs on record
In my opinion, this is one of the best games. Of course, the anomaly can be annoying and player can die many times. Reading the map can be difficult but player gets used to reading the map over time. The only thing I missed was jumping. The incident itself makes the game great. Dyatlov Pass incident is one of those incidents that cannot be fully explained. In general, not much is known in Western countries about these incidents that occurred during the Cold War. Slightly similar cases better known in Western countries are Project MKUltra and Philadelphia Experiment. This game gives one explanation to Dyatlov Pass incident. It is a unique experience.