Welcome to StaudSoft's Synthetic World Beta! It allows you via a seed to create a unique landscape with mountains, oceans, trees and beaches. Although it looks like a normal game engine, everything in the game is based on voxels. So everything you see can be changed.
$9.99
Visit the Store Page
Most popular community and official content for the past week.  (?)
Robots have conquered the landscape!
Jun 21
Robots have invaded the landscape. They monitor every square inch with their surveillance drones. 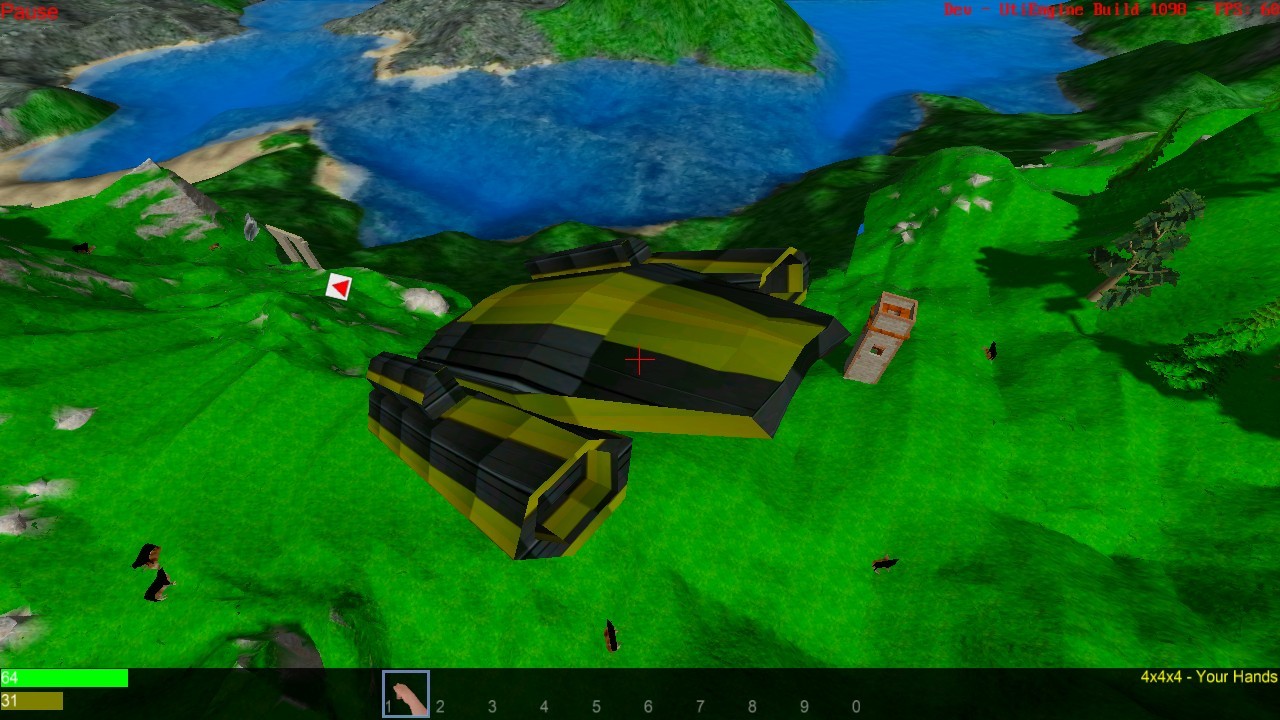 Don't get caught, or you'll have their fighter units on you. 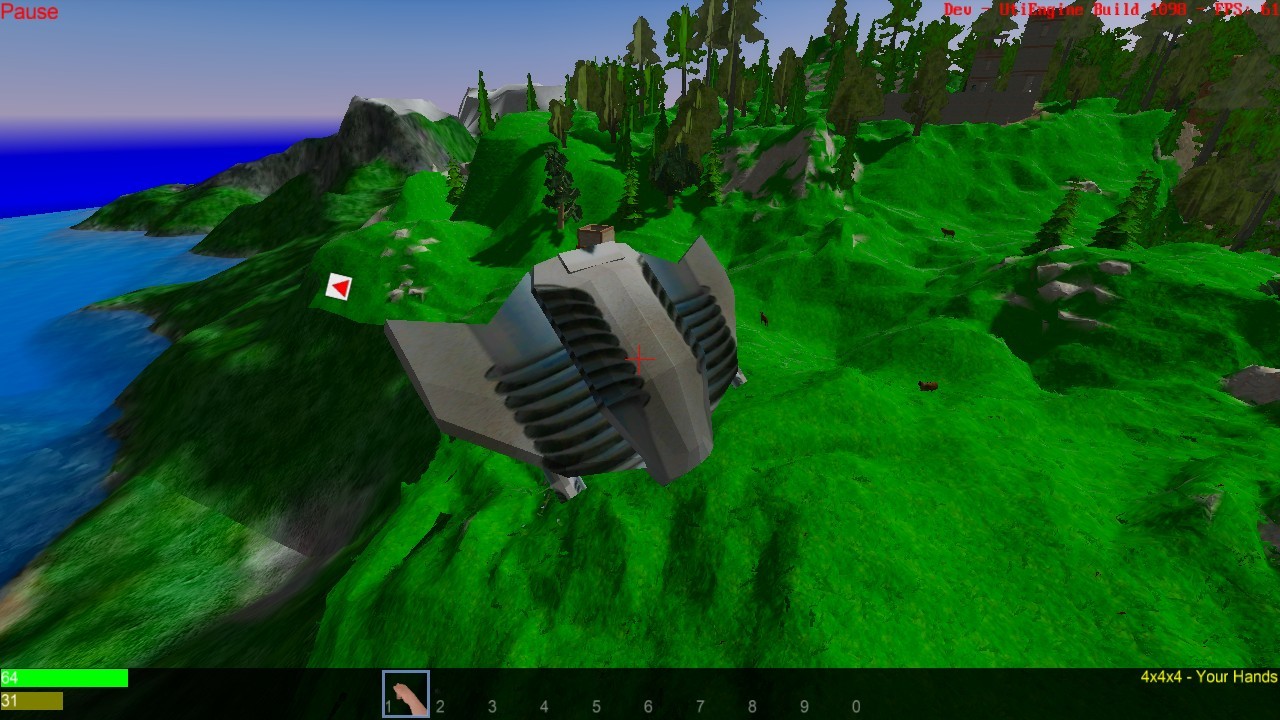 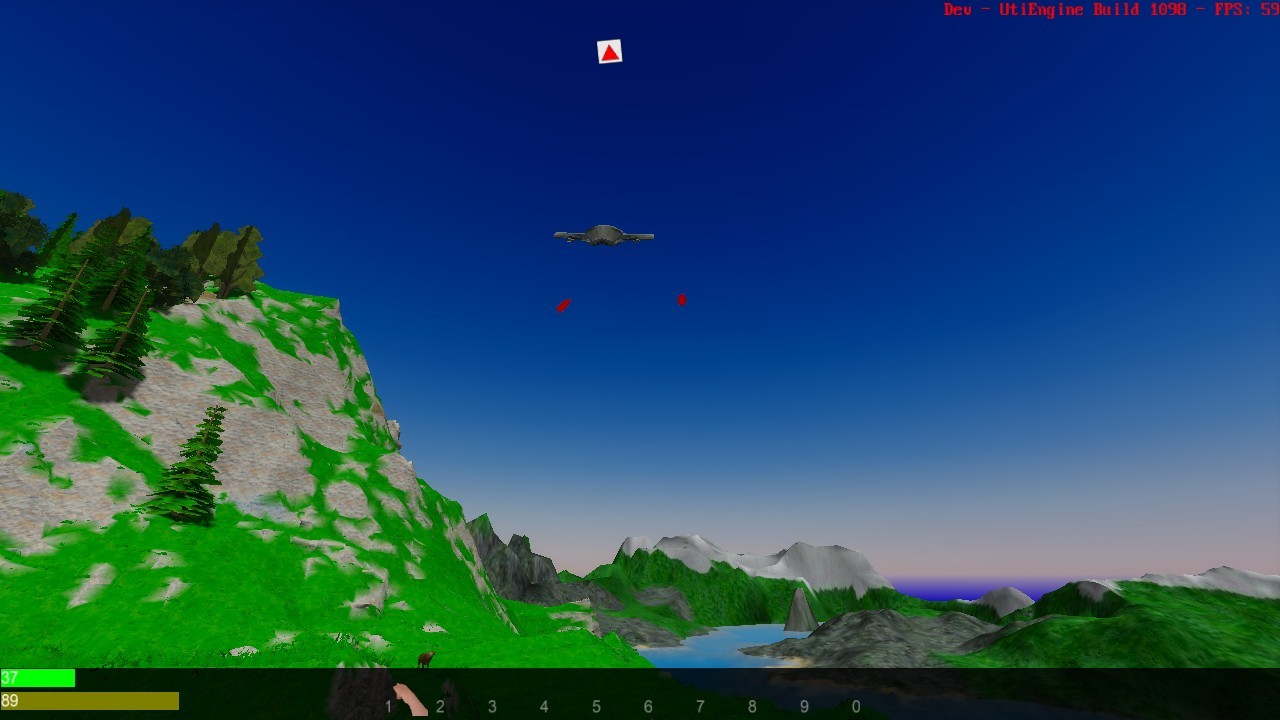 And don't try to attack their strongholds where the control computers are. 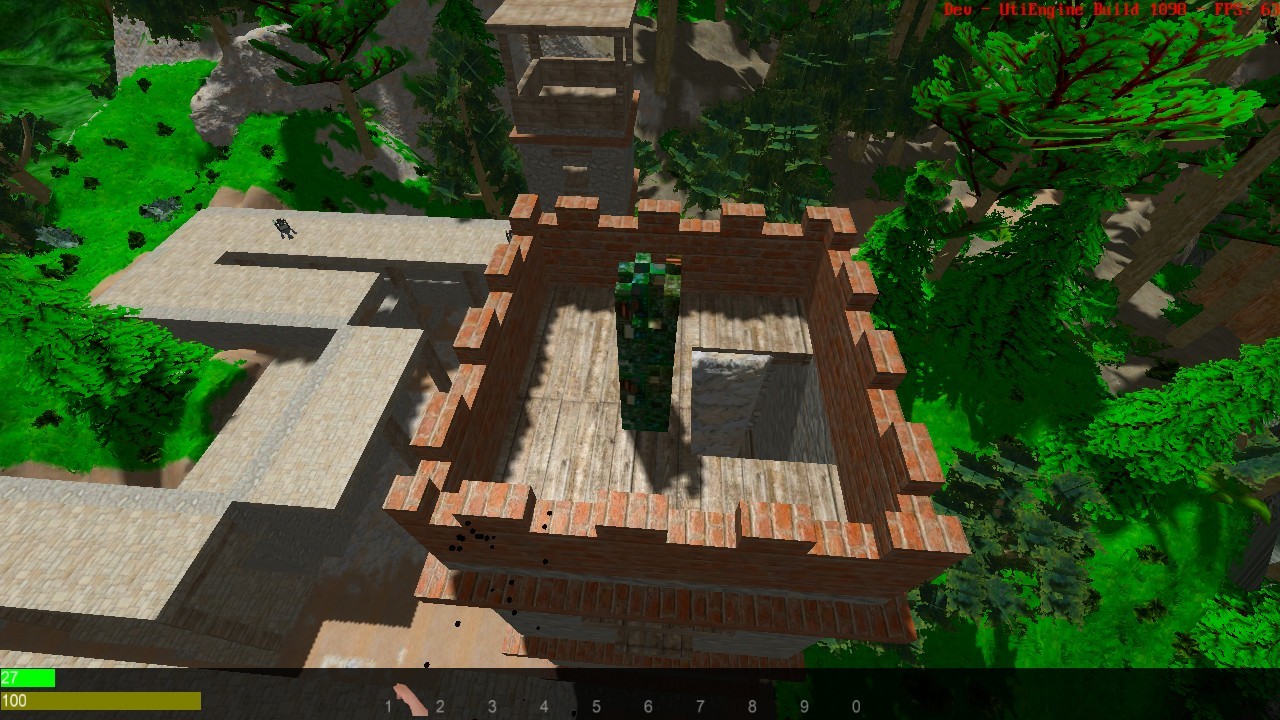 They are protected by dangerous self firing devices. 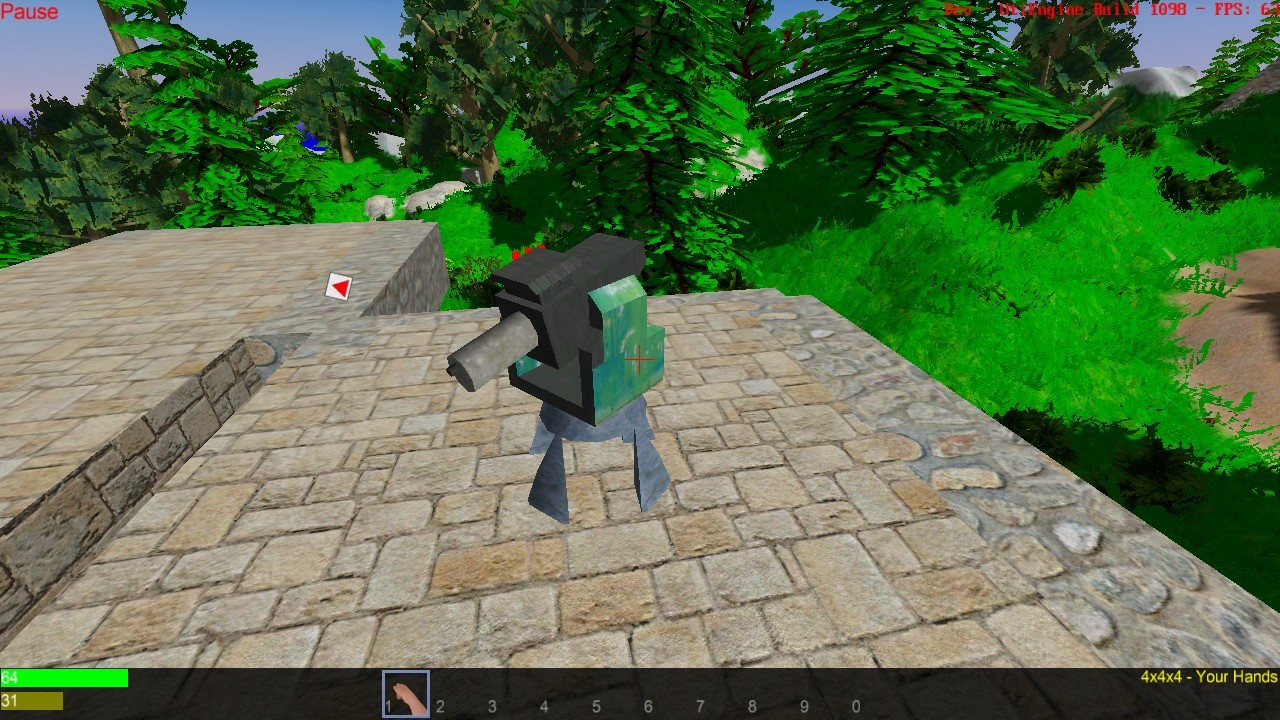 So keep your eye on the sky!

As you can see, I've devised a new spawn system. Instead of just randomly appearing monsters, this only happens when you get caught by a threat. This also applies to zombies and skeletons (the control computers have transformed people with a virus and use them as soldiers).

I will upload the new version soon. There are still some bugs. The zombies do not want to guard the castles! 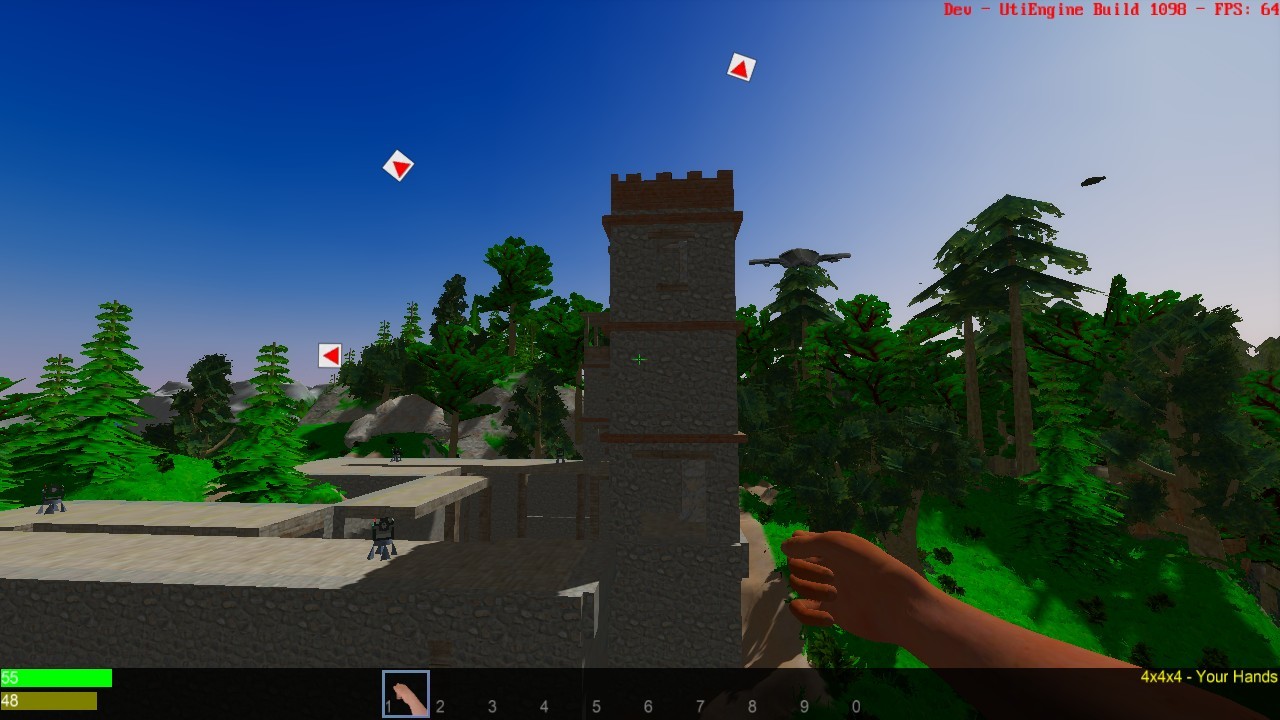 StaudSoft's Synthetic World
9
0
How to assign tools to task bar?
I've made a few tools, but can't figure out how to assign them to the numbered slots below (even my hands aren't in slot 1 anymore, and not sure how that happened). Tried to grab tool and place, but doesn't seem to work. What am I missing?
1 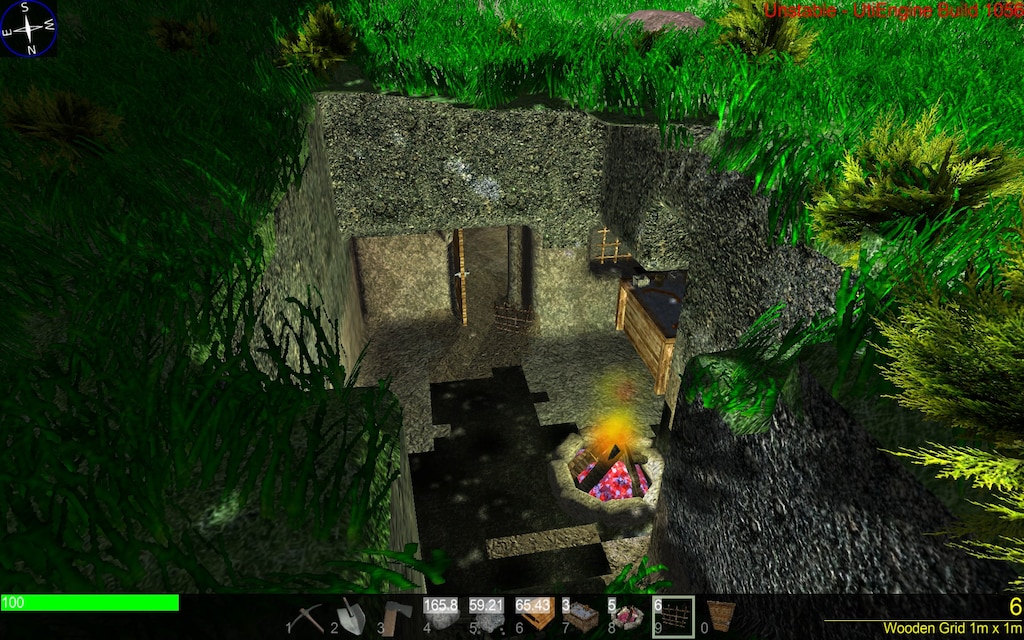 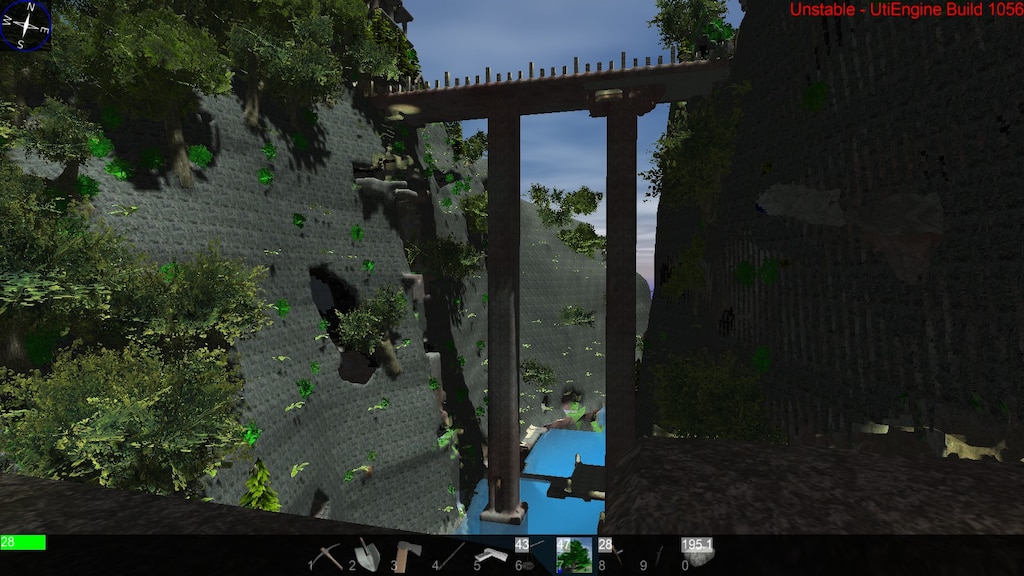 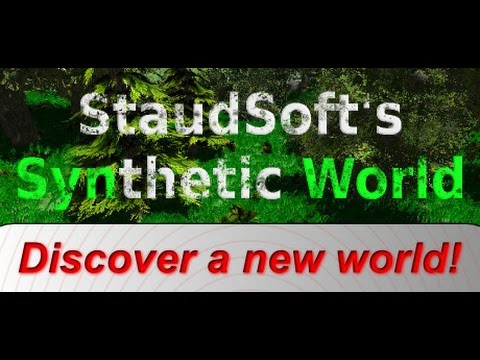 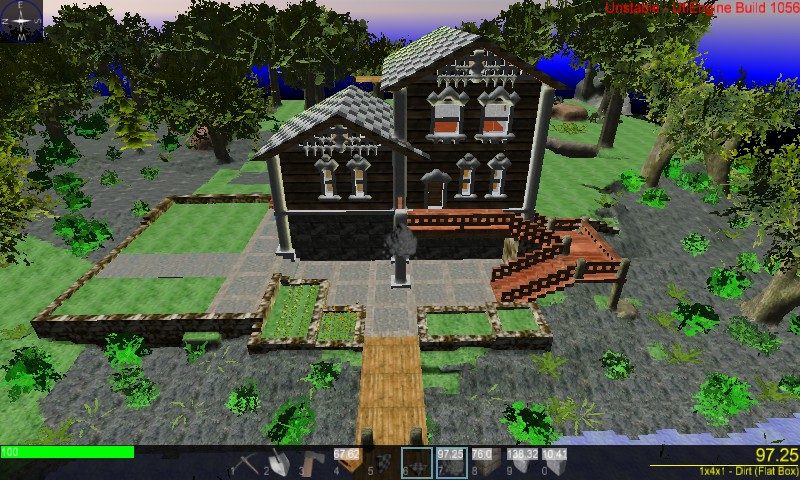 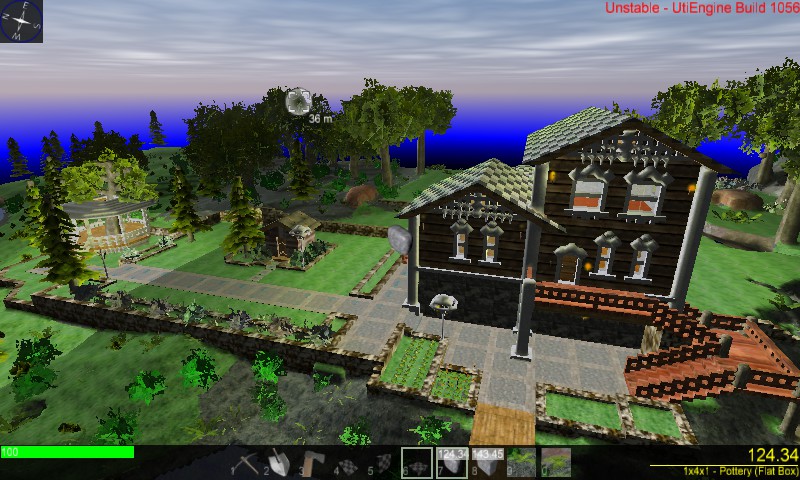 0
0
added a little bit more to it while i was watching the movie hackers...lol

Qwen
Feb 15, 2019 @ 12:54pm
General Discussions
Grey Screen upon loading the game and world
Everytime I try to run the game it simply gives a grey box with the menu items, but there are no textures loaded in. I made it into a world but the textures won't load there either, somehow the water is blue though. Because I think it could help: it says in the top left corner: no shader found I'm keen on playing the game, but it's no fun if it's all grey in grey......
14

SpaghettiLord1010
Apr 25, 2019 @ 8:11am
Bugs / Suggestions
Rendering
I just bought a cerberus gtx 1050ti graphics card and this game still dont render properly, when i get to the end of a rendered area it is blank terrain and it does not render.So many issues with this game atm, i just wish it would render.
19

Doom-Bringer
Oct 24, 2018 @ 1:01pm
General Discussions
Let it burn (part 2)
Jun 2
Hello guys,
that took a little bit longer than expected. I uploaded a new version to Steam. The player and other entities can now start to burn and can also die of burn wounds.

Then I updated the dynamite. The resulting damage on the voxel does now look much better. And as I also like big explosions I added the "Mega Explosive" entity. You need a 3D Printer, Coal, Petrolum and Sulfur. Then you can craft it. Or you can use the cheat (press F2 to go to the console):

Here is a screenshot: 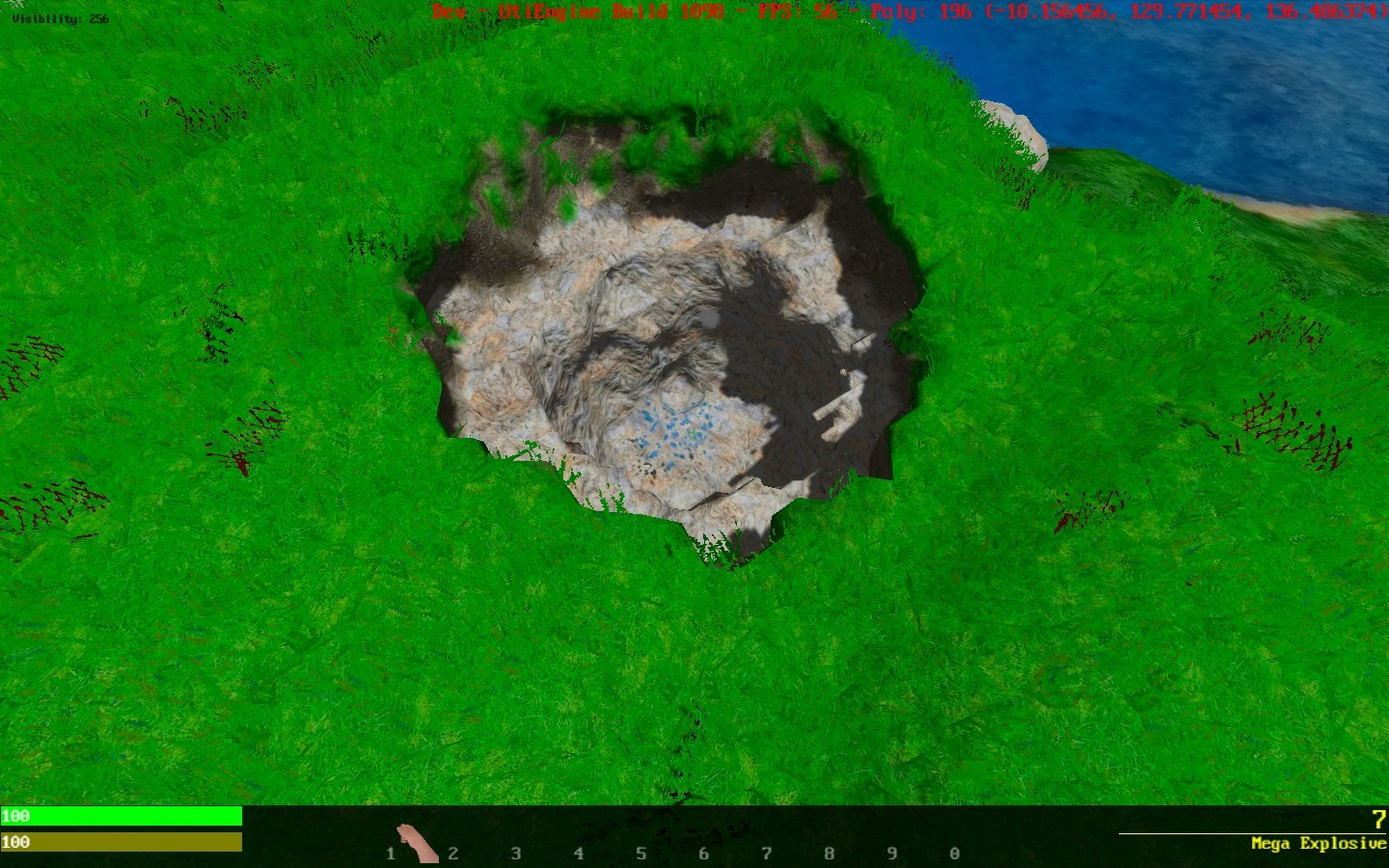 Just for fun, I used multiple explosives to make a hole in the ground.

Next time I will update the spawn system and add new monsters!

StaudSoft's Synthetic World
10
0
Let it burn, baby! (Part 1)
May 17
So todays update is all about fire:
- Placed entities like the construction set can now burn.
- The new trees can burn
- The muzzle flash on the weapons is repaired.
- Now the fire emits light when it burns: 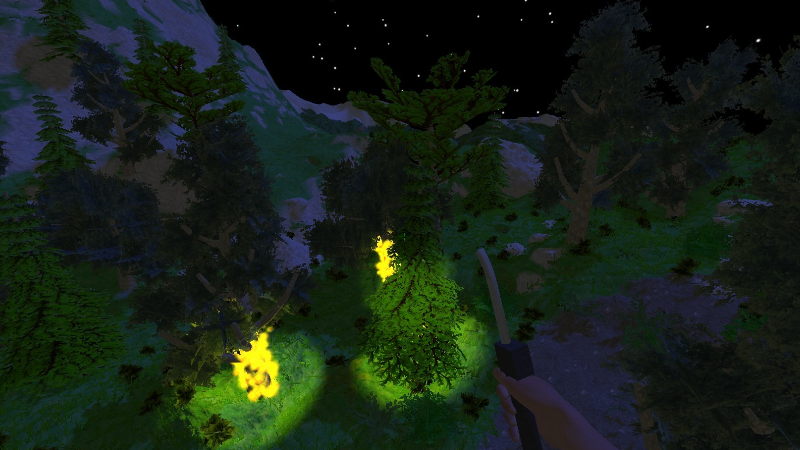 Additionally the trees now drop seeds and can grow!

It is in the unstable branch!