A.V. is a first-person stealth-puzzle-musical-adventure game (Try saying that 5 times fast). The game places the player in the role of a rogue music-processing algorithm from a computer's sound systems. From this role, the player can view the world only through audible means.
Visit the Store Page
Most popular community and official content for the past week.  (?)
A.V. Goes Free for 5th Anniversary
Jan 30
Scene: A dusty street in a town in Upstate New York. Abandoned buildings litter the area, but that's just Upstate New York, so it's not really anything unusual. A lone tumbleweed skitters across the potholed street. As the audience wonders how a tumbleweed got to New York, they are distracted by the approach of a distant truck, its unhealthy rumble growing ever louder.A finger presses a doorbell. Beyond it, something stirs under the pile of rubble that was once a noble house. A second press. Slowly, a figure emerges from the rubble and answers the inexplicably tidy front door.

"It's fine...I've been meaning to get up for about five years, anyway."

The door's owner tries to remember. The name is unfamiliar, but after four years, it's hard to be sure of such things.Do I know a James Viggo? Am I James Viggo?

Glancing at the delivery driver's package, a glimpse of the intended recipient passes by.

"Ah yes, that must be me. I'm Video Game. One mystery solved. Now if I could just find James Viggo, maybe he could tell me whose house this is."

Greetings and salutations to all. We know it's been a while. However long it may seem for you, it feels like even longer on our end.

For those of you seeing this for the first time, we're the core developers behind the James Viggo...er, video game called "A.V."

For those of you who still remember us...we're the core developers behind the video game "A.V."

It's almost February 13, 2020. If it's later than this date, don't be alarmed - this is how time is supposed to work. If it's earlier than 2020, then what are you doing here? Call your neighborhood physicist. But whatever the case may be, when February 13th, 2020 does hit, that means just one thing... it's the 5-year anniversary of A.V.'s release!

Due to dramatic effect, this message is already getting a bit long, so we won't bog you down too much with news about what's been happening over the past 5 years.Let's get right to the reason for this sudden update.

On the 5th anniversary and indefinitely, the full version of A.V. will be available for free on Steam.

We've completed discussions with our production partners at MAGIC Spell Studios which have allowed us to make all versions of A.V. available to you, the community, free of charge. That's gotta be worth a look, anyway. Sure, the demo has always been free, but now there's no stopping it.

Now, to go along with this, we've also got a bit of less fortunate news, but hopefully it won't impact your lives too much - support for www.avthegame.com will be winding down, and eventually, the site itself will be taken down.This won't be happening immediately, but we just want to give you fair warning that this is coming up in case there's anything in particular you need from the site.

As to why this is all happening, suffice to say, we've moved on with our lives. We're still attached to this little game of ours,but the time has come to cut ties with the extremely lucrative commercial aspect of the game and let it live on freely as the elegant work of art it is. We're doing this because you, the gaming community, love what we've made so much and have given us great wealth and acclaim.

But setting that aside, here's an entire paragraph of honesty. Though we regret that we don't have the resources to bring you the final,colossal patch we were working on at the tail end of 2015, we hope you'll continue to share A.V. with us and with your friends, and this action is designed for exactly that. Whatever A.V. is and will be is here, and it's now everyone's for the taking. And we really do hope you find something in it that brings you joy.

And in case it hasn't been made clear over the course of this project, here's more nuggets of truth to chew on.To you, our earliest backers and supporters, when the game was but a tech demo. Thank you for having faith and seeing us out to release. But this goes for our Kickstarter backers (so sorry again about the figurines), the headliners at MAGIC Spell Studios (keep doing what you're doing for everyone's sake), and everyone who contributed to the creation of the project as collaborating developers (we're pretty sure your names are all in the credits). Thanks to each and every one of you once again. And now that A.V. is entering this new phase, we have another special group to recognize - those of you who supported us by buying the game when were were selling it for real money. For taking part in this wonderful little experiment, we can only say, "Thanks a million." It would be nice if there actually were a million of you to thank, but that just means each of you gets a bigger share of the thanks. Thank you, thank you, thank you.

To close this out, let us just say that we're serious about games, and we always will be. But if you're hoping for a serious game, this isn't it. This game isn't here to change anyone's life, just to give you a neat little dose of pleasure. It's time that simple pleasure came without a price tag.

So there we are...a big announcement on our 5-year anniversary, a special date which we were definitely aware of and planning for all along. Definitely.

Thanks so much for your continued support. We wish we could have delivered even more A.V. adventures but who knows what else the future may hold.

A.V.
2
3
Linux demo missing executable
It looks like the Linux depot is available, but that it's empty. The demo "installs" in less than a second, but nothing is downloaded.
6

FictionX
Feb 17, 2015 @ 6:18am
General Discussions
Umm, I got a coupon for A.V and i don't need it
its 50% off so you can just reply here if you want it. You don't need to give me anything but if you want you can give me any trading cards i am currently trying to get to steam level 20 and im at 17 almost 18 so any help is apperciated but you don't have...
5

mojito
Jul 16, 2015 @ 4:42am
General Discussions
Have or not have DK2 support?
I very tired about the games put vr support but dont have, or only have for DK1. Steam need a box for remarx this thing.
5 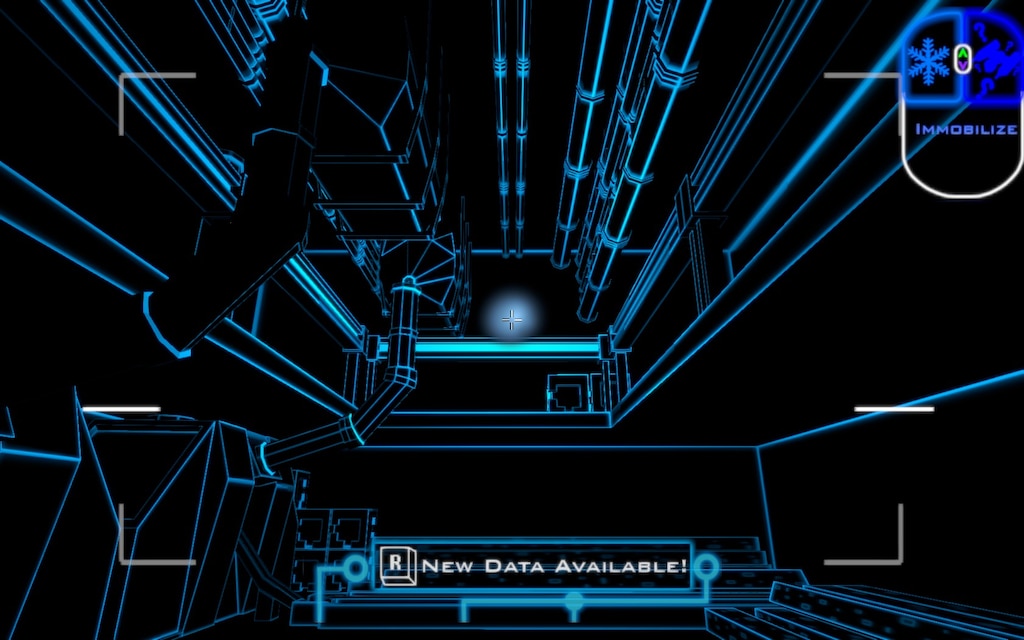 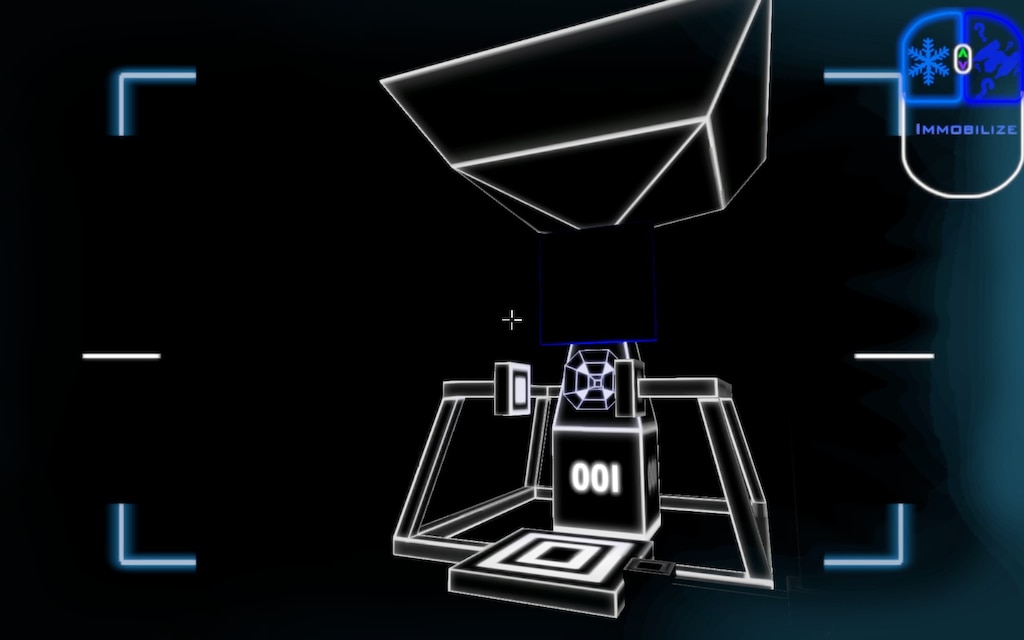 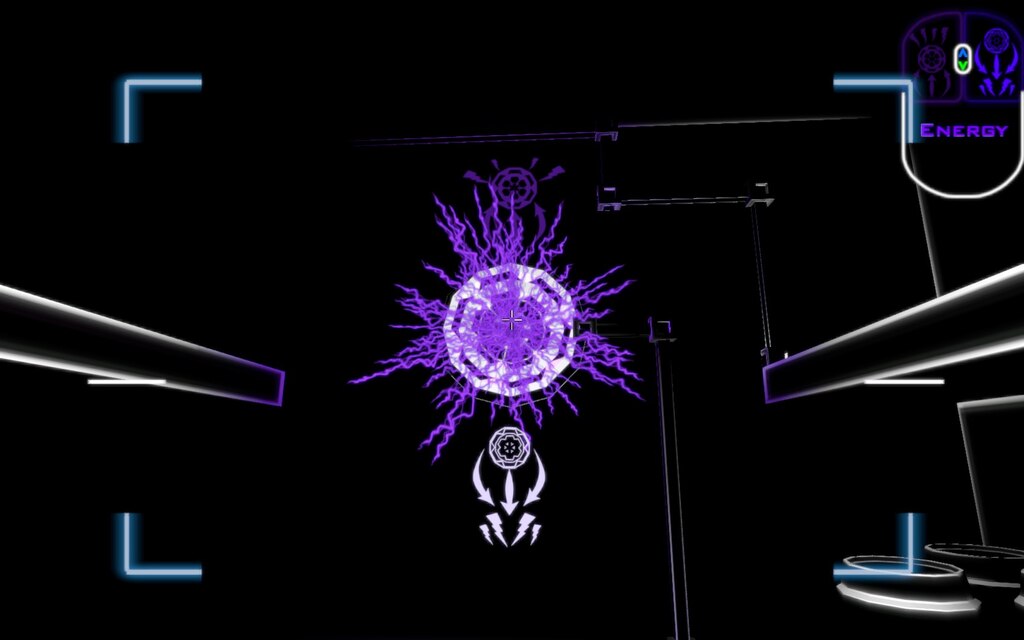 CueZero
View screenshots
ok..how do you get it to work in VR
When i start the game in extend Mode, the warning appear, i hear music and get a black screen. Is the a Oculus view reset button? In direct Mode it crashes. Win8.1 with latest Runtime.
3 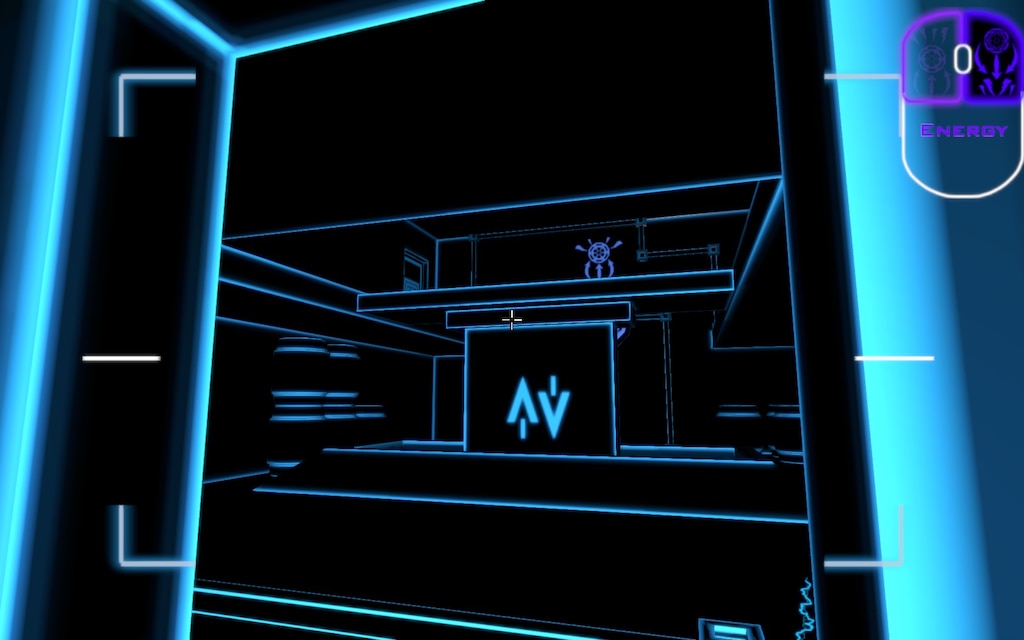 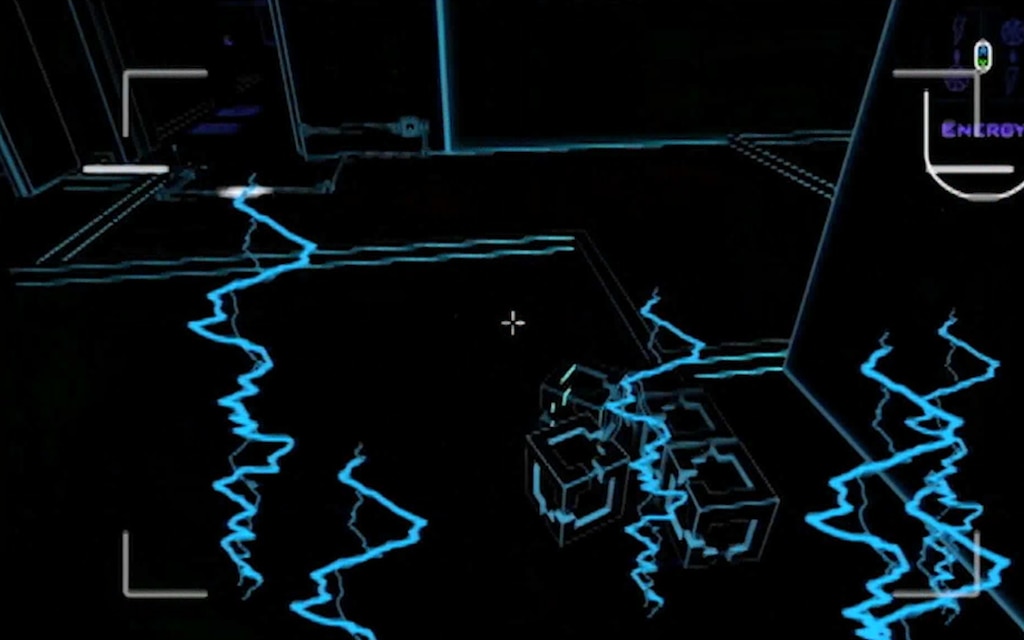 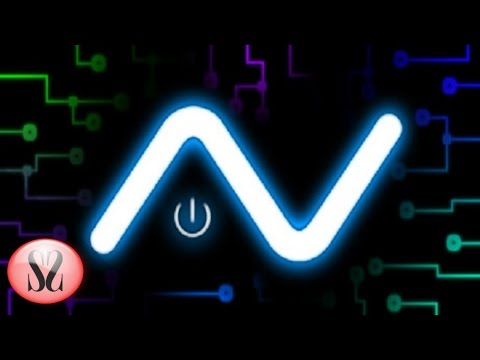 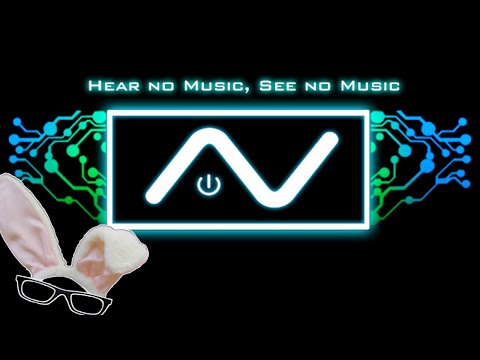