FINAL FANTASY TYPE-0 HD brings an immersive world, memorable characters and the production value known of the series, together with high quality gameplay and storytelling truly worthy of the FINAL FANTASY name.
-50%
$29.99
$14.99
Visit the Store Page
Most popular community and official content for the past week.  (?)
Windows 10 Update 1803 & FF Type-0 HD
We’ve noticed reports that the recent Windows 10 Update 1803 is possibly causing Final Fantasy Type-0 HD to crash, leaving the game unplayable. We’re looking into the issue right now and will keep you all up to date with any progress. Thank you for your patience, we’re working as quickly as we can!...
386

Final Fantasy Type-0 HD Achievement Guide and Walkthrough
This guide will take you through Type-0 in a single playthrough carefully outlining what you need to be aware of at each stage of the game while offering various options while not missing any of the achievements within the game.
183 ratings 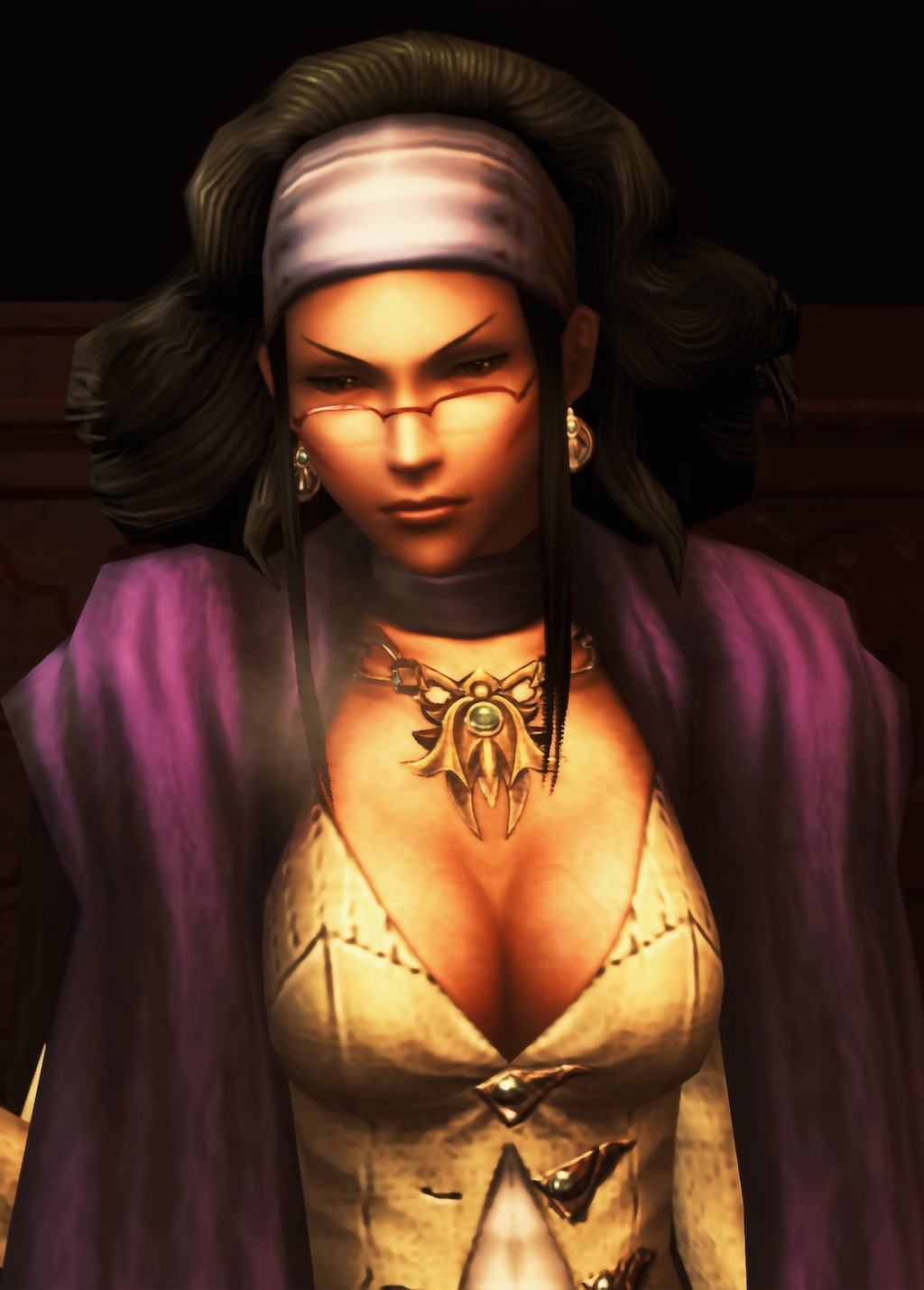 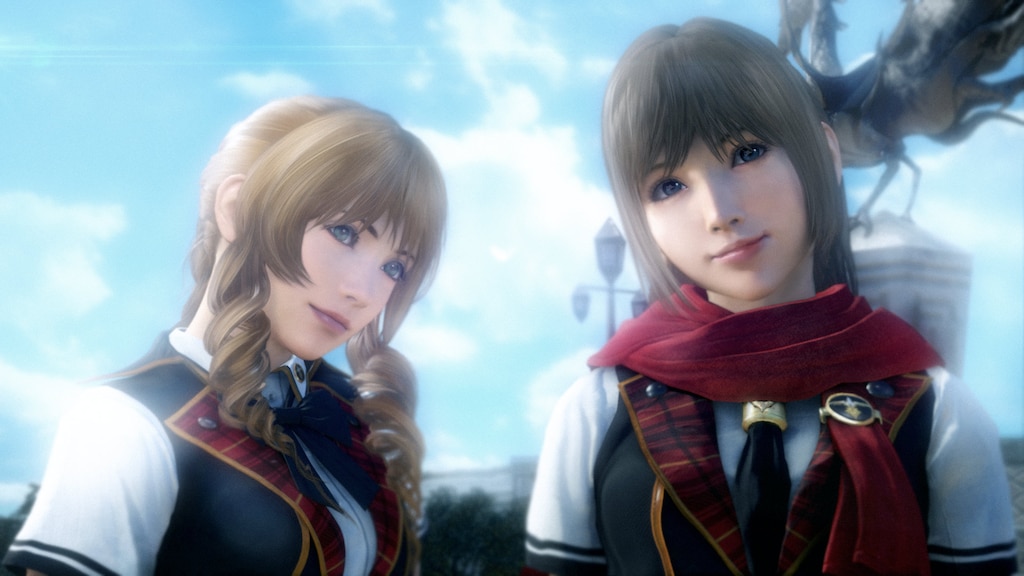 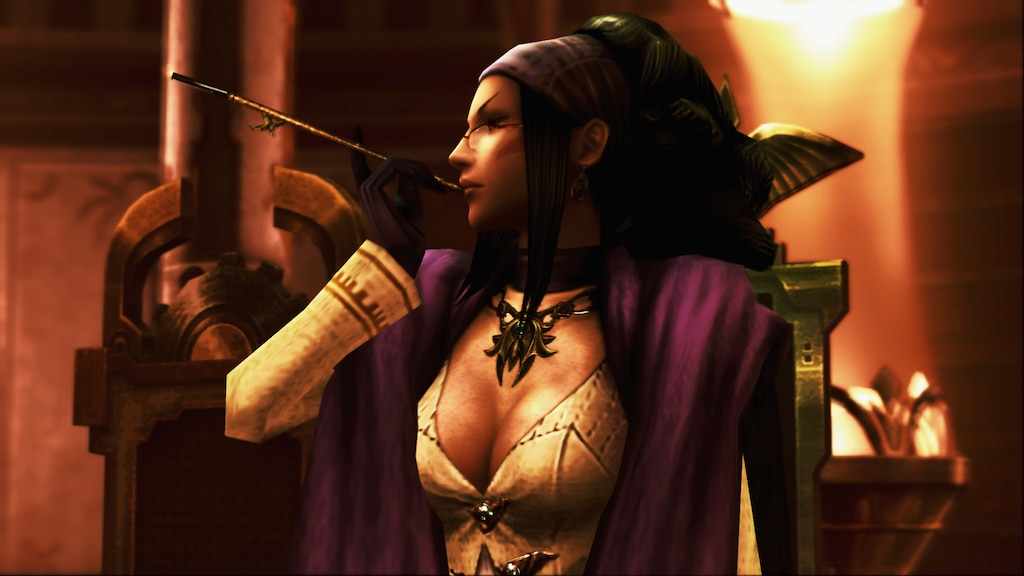 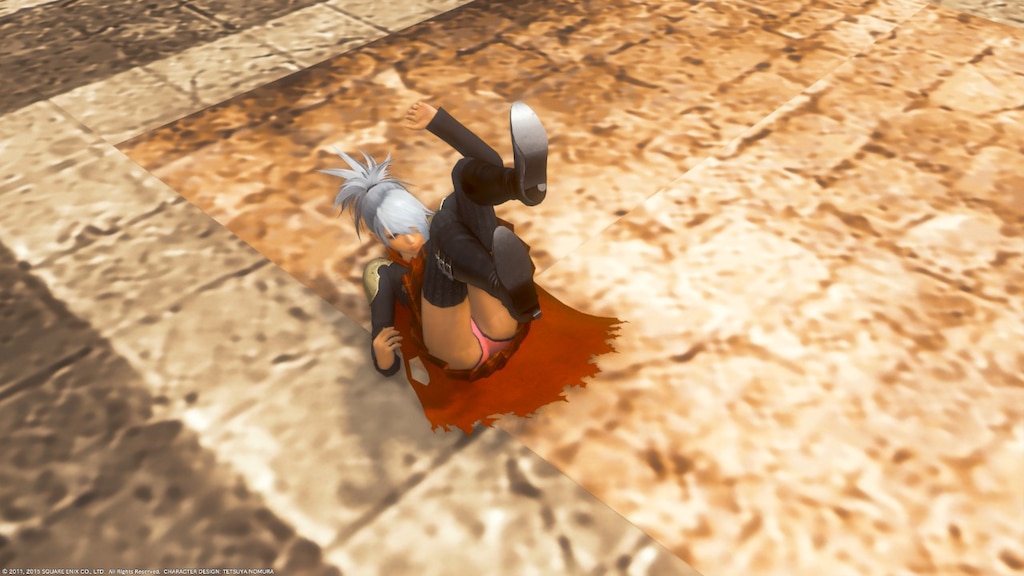 Performance Guide
First of all, sorry for my english, not my native language! This is a quick guide on how to improve Type 0 HD. I'm playing on a GTX 760 at steady 30 fps, but believe me, the game is a good port and should work on almost every GPU out there (Well, must ...
102 ratings 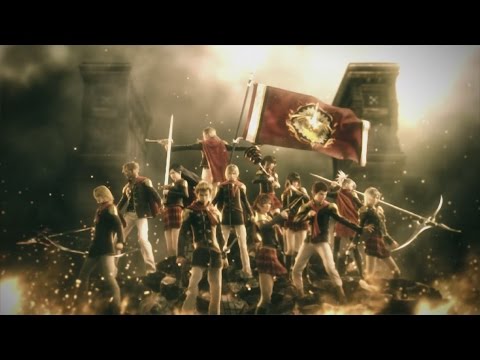 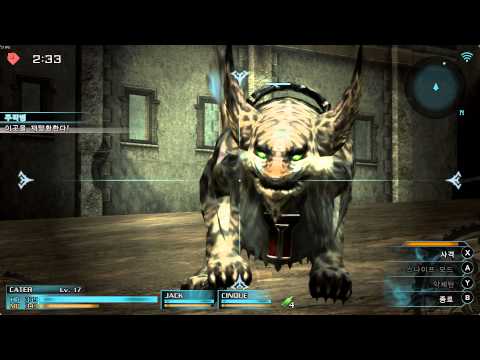 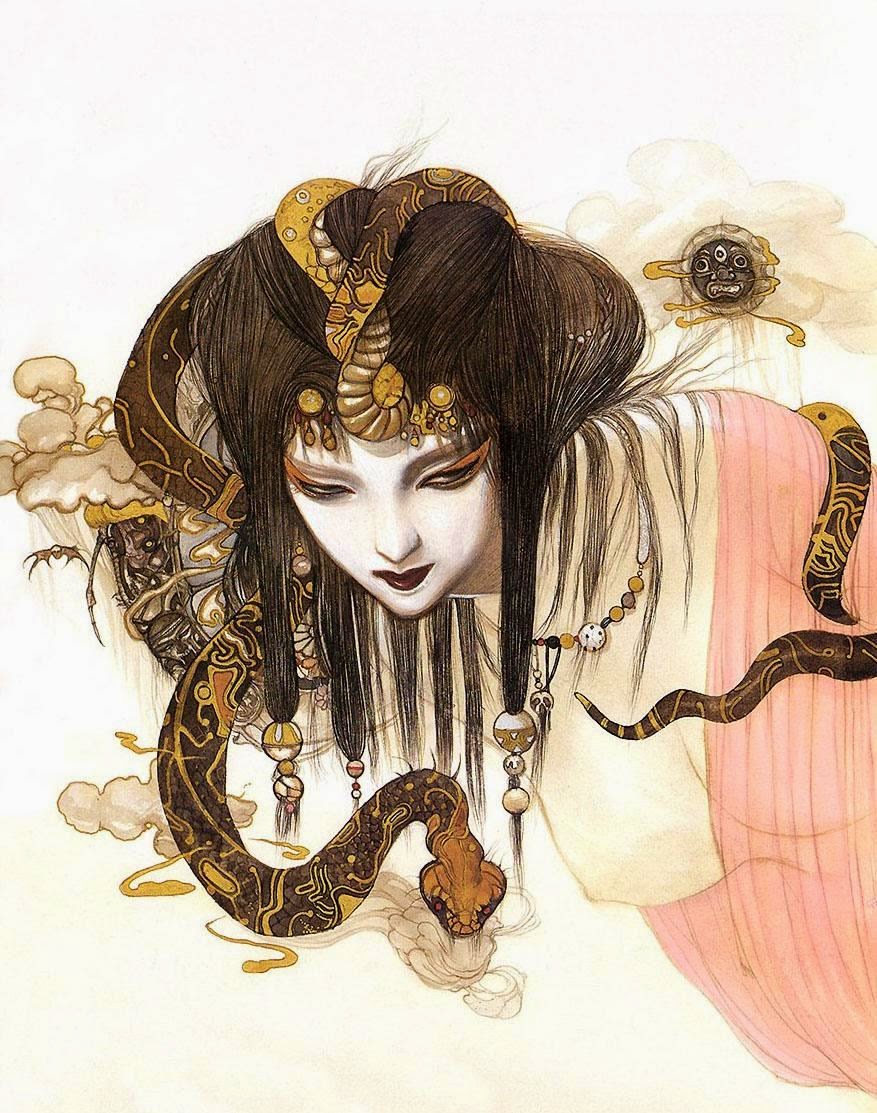 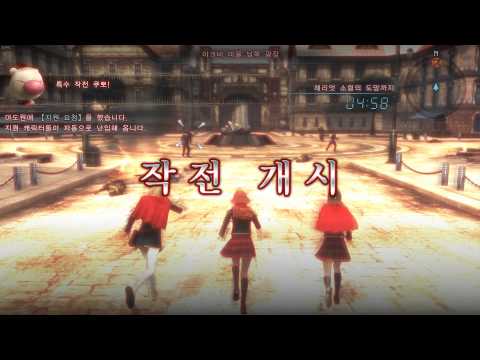 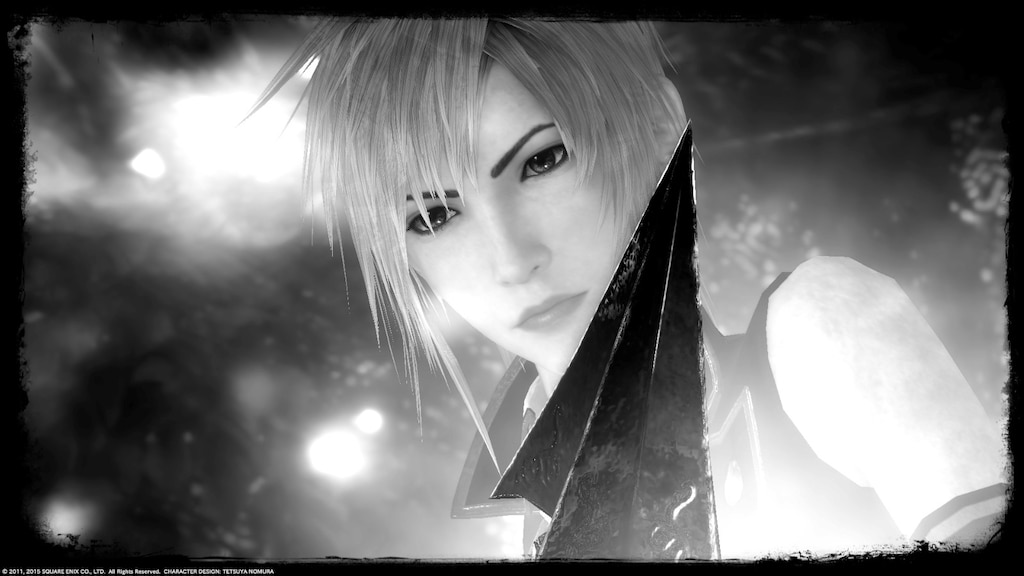 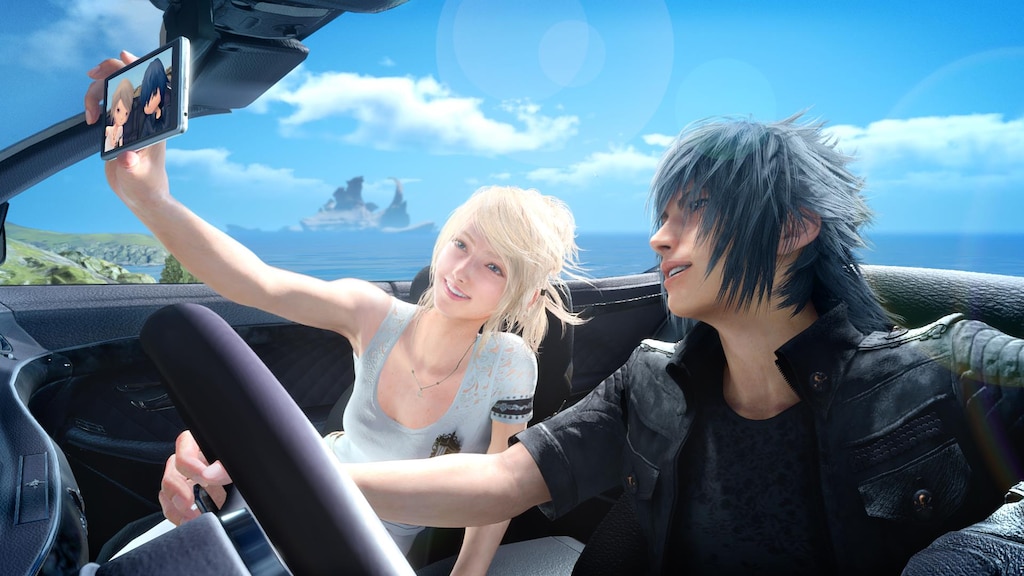 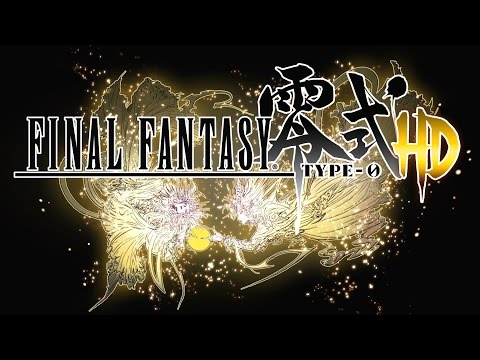 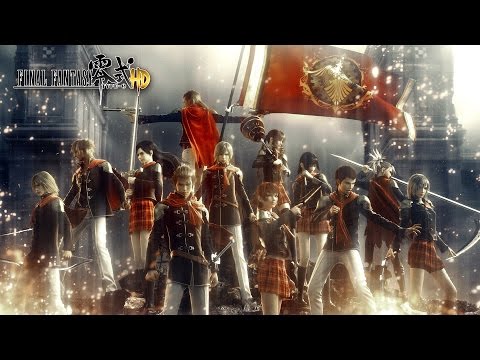 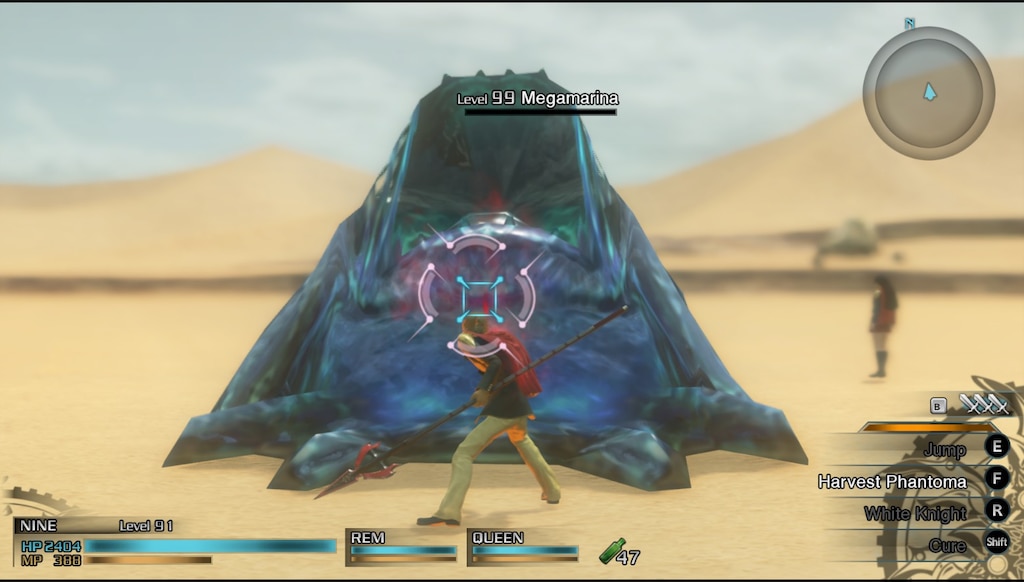 SP Farm Spot
Hey there. I would like to share my opinion about best SP farming spot.

Recommended
3.3 hrs on record
Good mobile game but not so great gameplay for PC players!

I enjoyed a lot of things about this game, the story, characters enemies, summons and enemies, blood!!!, the fighting style that is a bit like FF9, all the minigames and I could carry on.. it's easy to play a bit addictive and you can play offline (a luxury nowadays)!

The downside is because is a port to PC from a mobile game the way to control the gameplay is a bit odd and not so great... I found it hard to get around this..

If you like FF this could be a good option in a sale but definitely not the best I played it. I really hope they do a remake or a second part 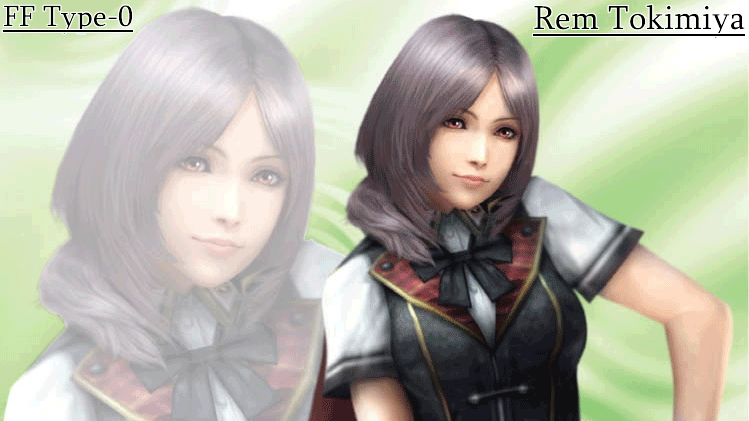 Not Recommended
1.1 hrs on record
I gave this game a shot after it hit a sale. I was really interested to get to know the story and the characters of the game because I play FF Opera Omita for the phone app game.

Opening was great and the battle system is interesting, however, being on the normal difficulty and tutorial levels I couldn't get passed the boss after you beat it with Odin. There are no aoe markers on the field so I just got DEVASTATED not to mention of my characters with the Katana could not run (I don't know if this a mechantic of the character or that's just normal). Seeing I'm just dodging the bullet in "hopes" I won't get it and pray on blind luck on some fights is usually not my cup of tea but I usually let it slide.

The deal breaker here for me is the saving system. There were a good amount of series of fights between the check point and the next save point. I was forced to start back over all the way 3 or fights before this boss fight. To me, that's bad programming and having to sit and skip cutscenes over and over to try to "learn" this blind pattern is just not for me.

It's difficult to dodge stuff when you have no idea where it's coming from especially if the foes barrage it on the field.
If the tutorial is like that, I'm not (nor going to) look forward playing the remaining of the game and that was just the first hour.

FF isn't meant to be a action based RPG type of game and I was going into seeing it was going to be a turned based game. While I don't mind action RPGS IF they are done right, this is not. Every action JRPG game I've played when it came to certain attacks there were mechantics invovled that would tell the player where you need and not need to go. This is not the case with this game even for enemy basic attacks and it's hard to see them especially if they are ranged.

It is a pity for me really, I was looking forward to trying out this gem. But this one game that SE slapped the words "Final Fantasy" on to make a quick buck. This is not a title worthy of the FF name.

UltimaCJ
380 products in account
0
Is the game working again correctly with w10 1909?
I'm reading here and there that the major update 1803 broke some cutscenes and whatnot about the game. Was the issue fixed, be it through SE (ah ah ah...) or through w10 newer update? All I see in the pinned thread is and aforementioned solution, with someone just posting the cracked content (updates) along a steam emulator (which to me is silly because it would defeat the whole purpose of buying the game altogether). Since the game is pretty cheap during this sale I was thinking of getting it along most o...
10

きょすけ
May 31 @ 12:46am
General Discussions
graphical glitch shadow stripping solution
So theres a problem with the steam port where the game will have giant awkward graphical bugs on characters. i didnt see much help on forums or google. however the work around is really fast and simple since the game is a hard port it wont use your graphics card properly and runs WITHOUT one by default if you install it via steam. The work around? Open your graphics interface and select programs, find ff type 0 add the program then select the box to run with a specific graphics processor, restart steam...
5

mikedunn878
Jul 5 @ 2:38pm
General Discussions
Everyone whose game still crashes should post "I crash" on this and give details on what happens or give your problem sig
This is just so we have a consolidated form of all the crash errors. http://i.imgur.com/Qhz1YO6.png I crash when I hit the "Start Game" button in the launcher
168

persona 4 golden player 22307
Nov 13, 2018 @ 2:37pm
Technical Support
Can Square Enix be pressured into working on the sequel?
The last news was from March in 2015 and there's been nothing ever since. Most of Square Enix's focus has been on Final Fantasy 15 and Final Fantasy 7. Maybe this game wasn't successful enough for them or something. https://au.ign.com/articles/2015/03/20/final-fantasy-15-director-reveals-type-0-sequel-artwork I didn't like the ending of it and the sequel in the game suggests characters will be resurrected. The name Rise From The Ashes suggests that. I hope they haven't abandoned it and it's either on ho...
34