Paint the Town Red is a chaotic first person melee combat game set in different locations and time periods. The voxel-based enemies can be punched, bashed, kicked, stabbed and sliced completely dynamically using almost anything that isn't nailed down.
-50%
$19.99
$9.99
Visit the Store Page
Most popular community and official content for the past week.  (?)
Version 1.2.1 Changelist
Jun 11
Version 1.2.1

Paint the Town Red
195
5
Workshop Levels in Editor
Is there a way to edit already downloaded workshop levels? There are some levels in which i want to make changes for personal use.
3

gretbruh
2 hours ago
General Discussions
Beneath map pieces
This mechanic is so incredibly frustrating and very poor game design. I've killed the Necromancer in Beneath and now I have the fun activity of running the altar map piece from Cave 1 to Crystal cave 1. I've tried 4 times now and have been unable to. I main as Warlock, it's the only class I want to play, but while holding the map piece you can't use your 'Q' fireball ability or spells, or when you do, you drop the map piece. Multiple times now I've lost the map piece during combat because if you cast a spe...
6

How to Unlock Every Achievement
This guide will go over the methods and strategies and provide tips to unlock every steam achievement for Paint the Town Red, including secret achievements.
110 ratings

Beneath 101: A Mega-Guide
This guide aims to explain almost every gameplay mechanic in Beneath, from beating the Elder Gods to every enemy in the game.
91 ratings

Version 1.2.0 is now available and brings a bunch of new shooter focused Modifiers to the Scenarios, a variety of new Level Editor options to support characters using guns and other ranged weapons, and some Multiplayer improvements including allowing some Modifiers in coop Scenarios and allowing the host to change the level at any time.

The Shooter modifiers give all the enemies in a Scenario a variety of different ranged weapons with different aggressiveness, accuracy and range settings depending on the modifier.

There are so many creative modifier combinations to find that can make things more fun or more challenging.

Assigning Characters to a Weapon
Using the Logic connection system you can now assign a weapon to a character in the Level Editor and have them either immediately have it when the level starts, or have it be something they go to pick up once combat starts.

Ambient Lighting Preview
You can now see what your level will look like with the ambient light value you've set while editing it. This makes setting up lighting for dark levels approximately 28000x easier. 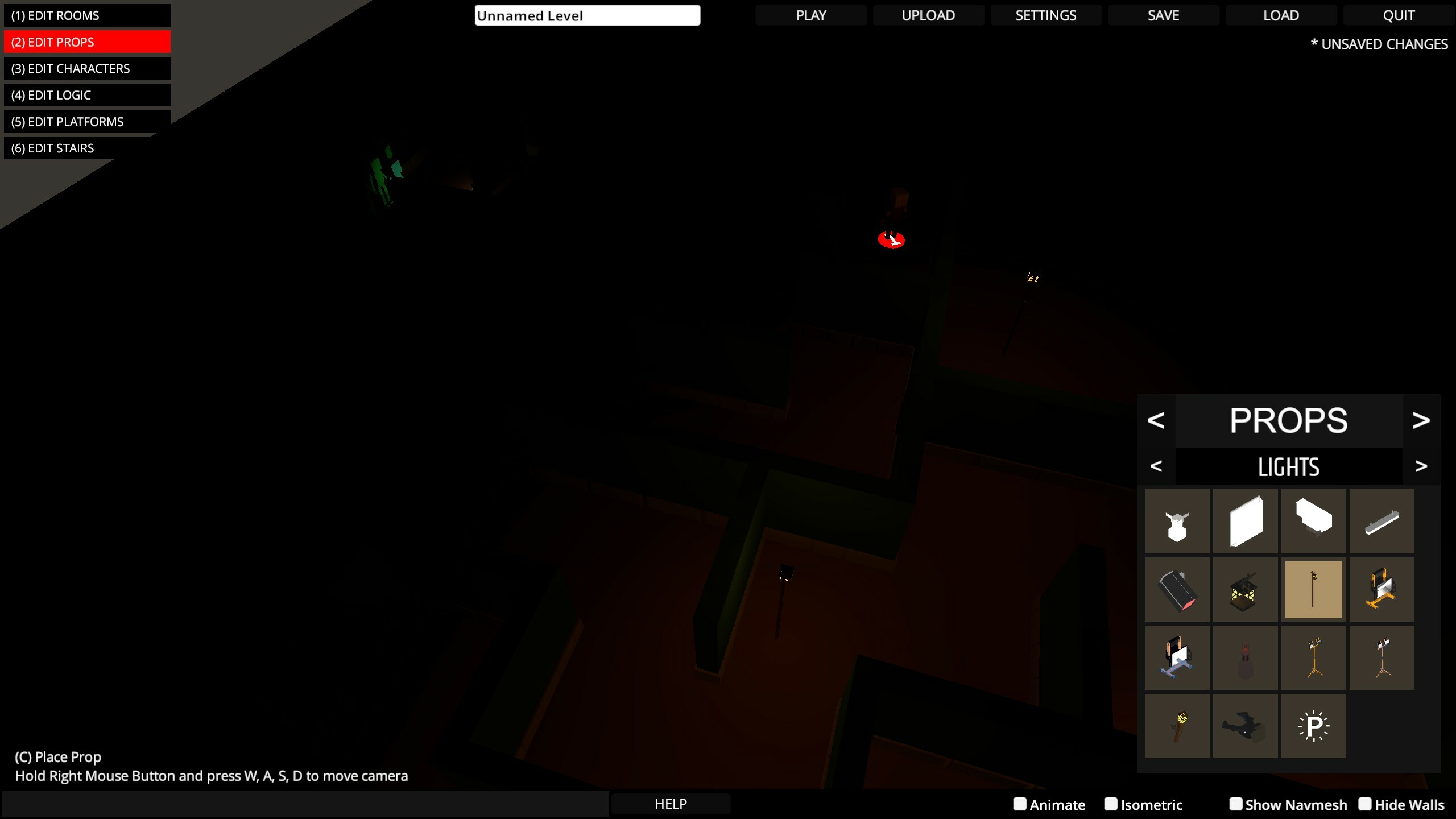 The host of a multiplayer match can now restart or change the level and mode from the 'pause' menu or after dying in Beneath or the Arena. 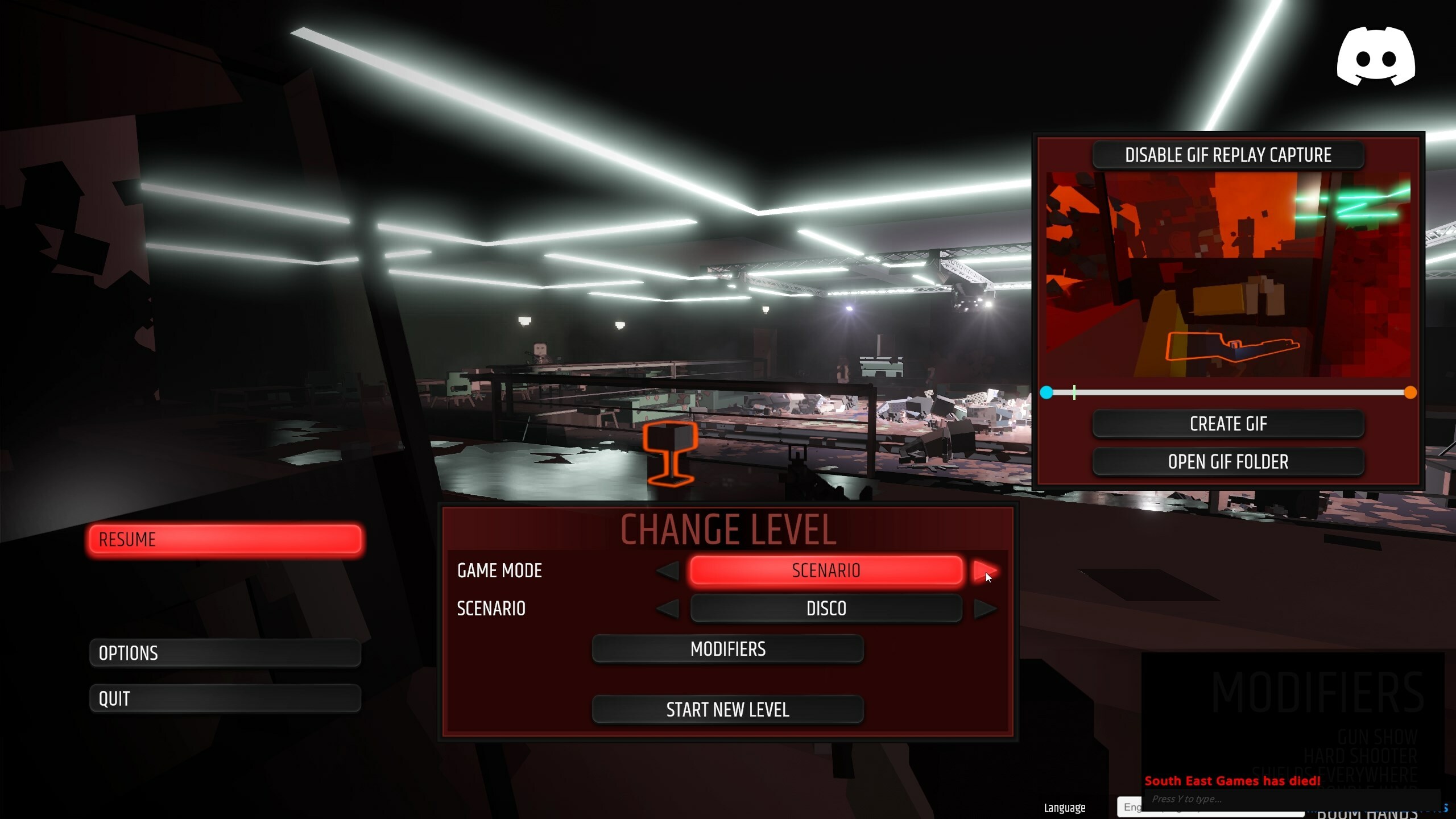 There have also been a lot of other additions, improvements and fixes in this update. Thanks to everyone that was able to test out the WIP versions of this update over the past week and provide valuable feedback. Special recognition to hollowedcommander on the official Discord server for being the MVP of bug reporting for this build.

The full changelist is below.

Paint the Town Red
701
113
Paint the Town red is not working
İ bought the game yesterday and when i try to open it today i first get very long black screen then unity crash handel oppened then game stops responding and crashed it happens every time i try to open it i tried start up commands and restarting pc but it didnt worked...
10

bgenDENİZ
Jun 26 @ 10:53am
Bugs/Problems
persuer trap wont work
i have tried every button even died a few times but the trap wont work any special thing i need to do?
1 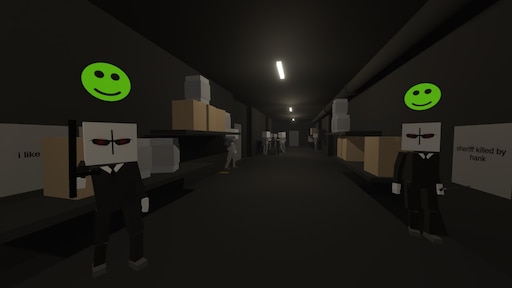 Everything You Need To Know About The Prison
This guide will be about the third level introduced to Paint The Town Red. If you want to see the other guides, make sure to head to the bottom of the page. This guide will be focusing on the prison level. This level was the first one to be added after the...
34 ratings 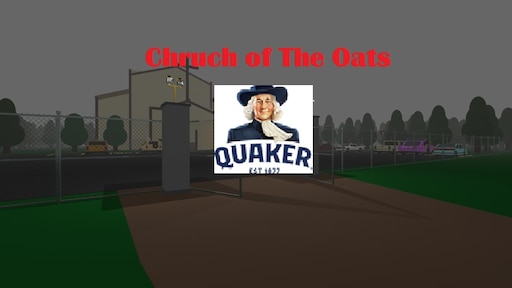 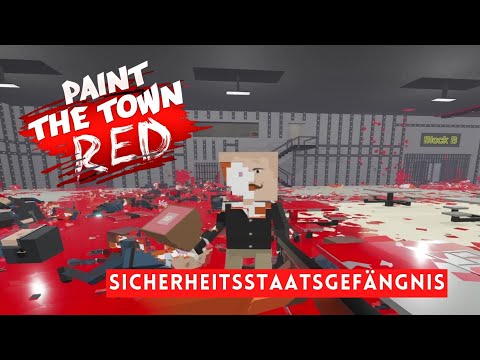 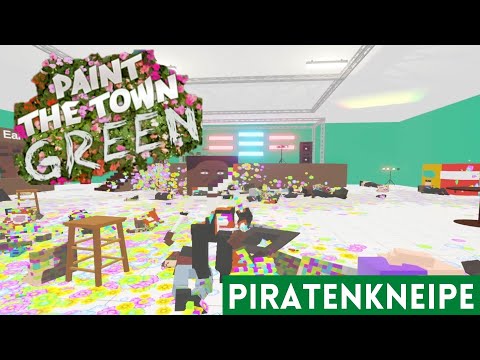 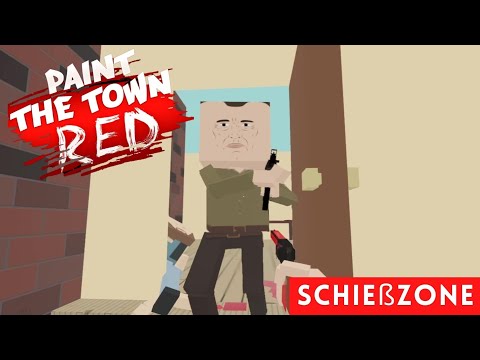 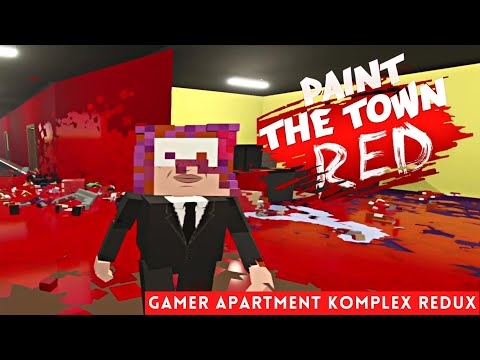 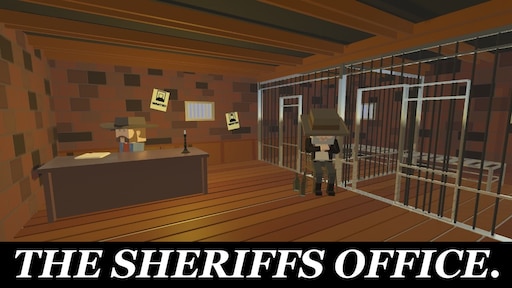 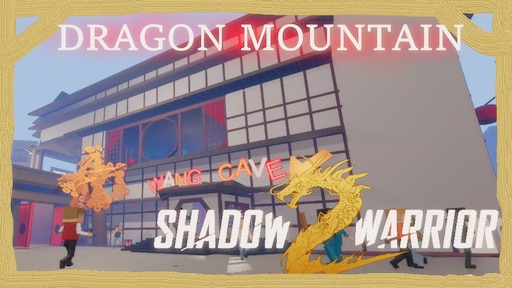 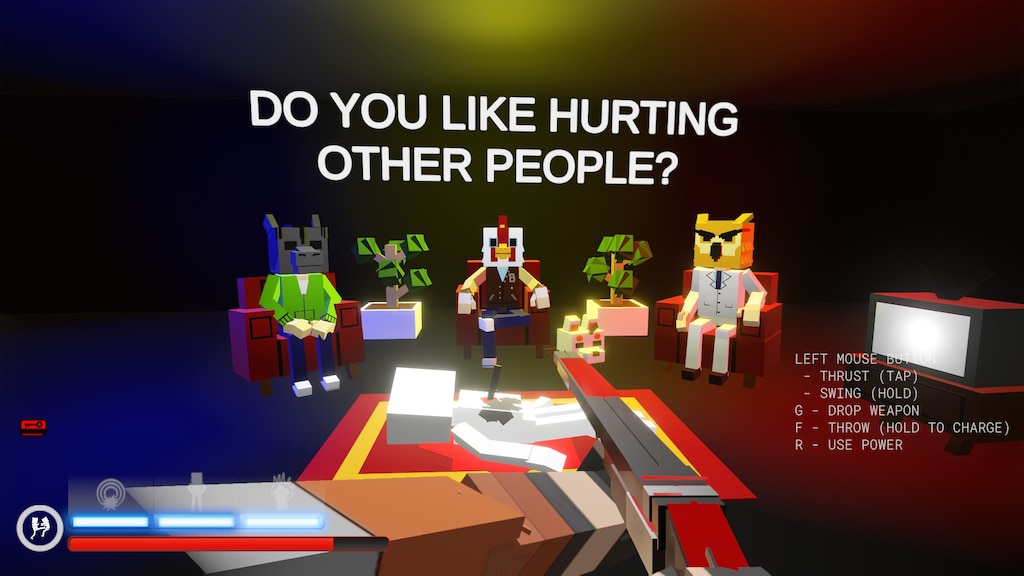 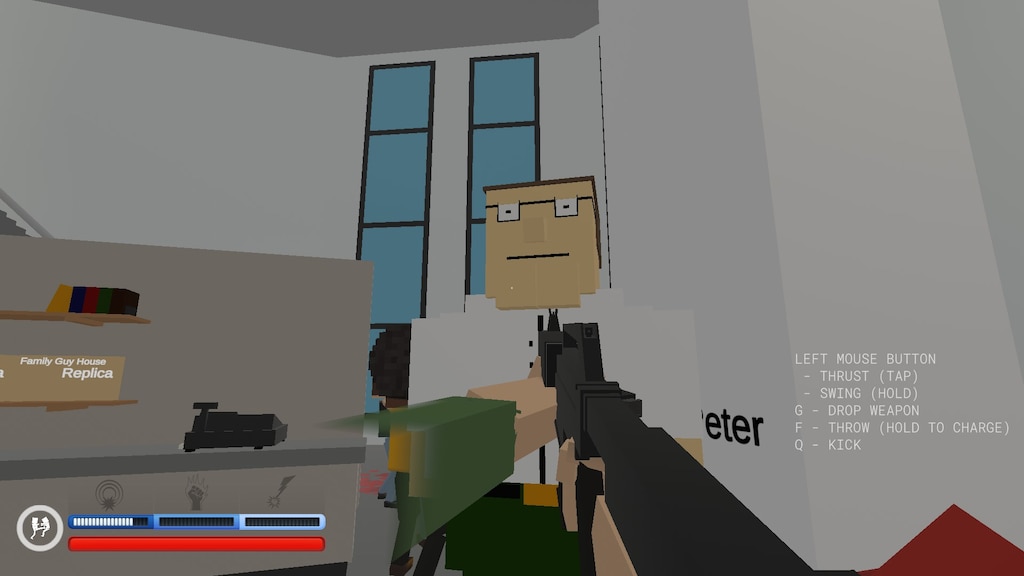 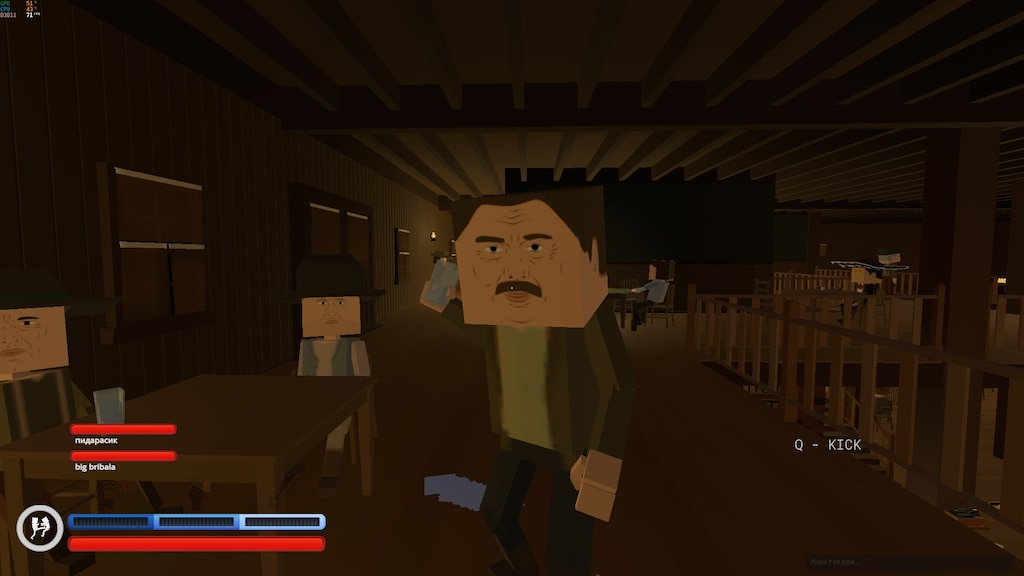 Recommended
4.7 hrs on record
i am fueled by murder and violence

0
0
Forced between the railing

0
0
Performers on Stage Only 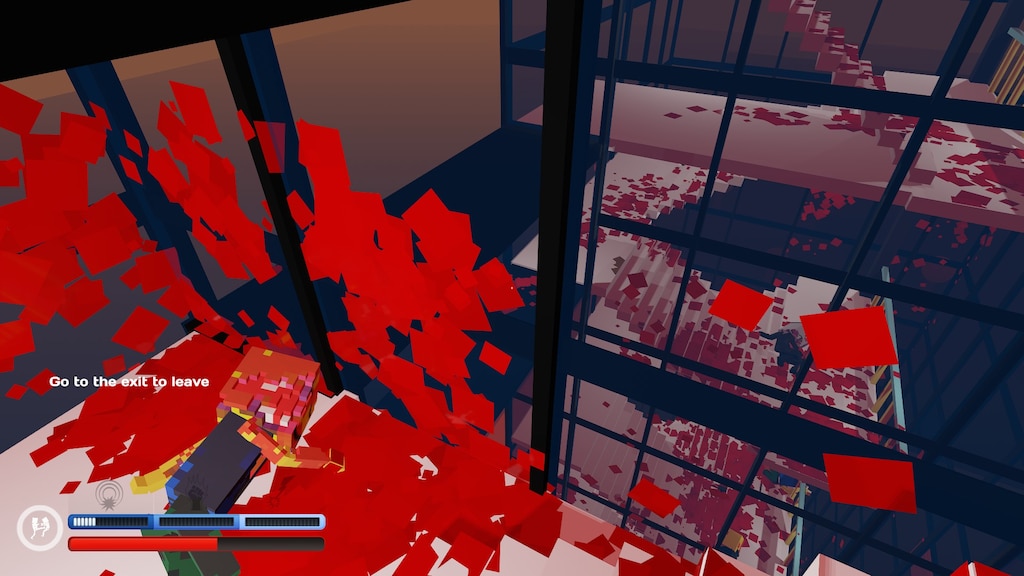 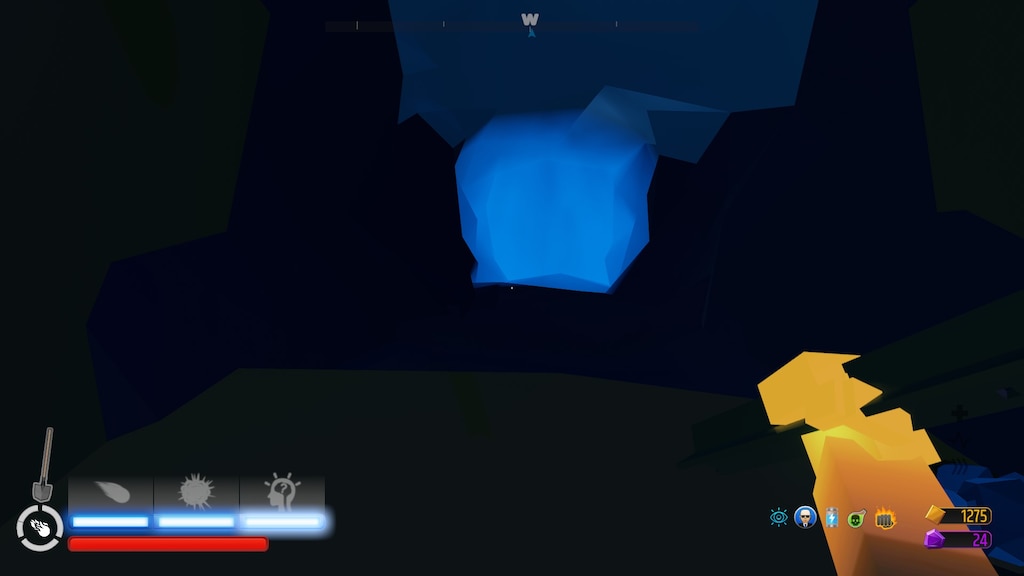 Recommended
7.1 hrs on record
add a mechanic to pick up ragdolls i want to body slam people into chairs 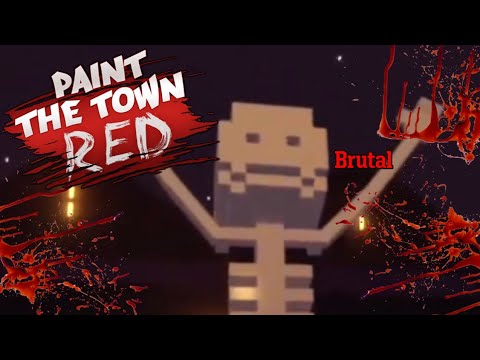 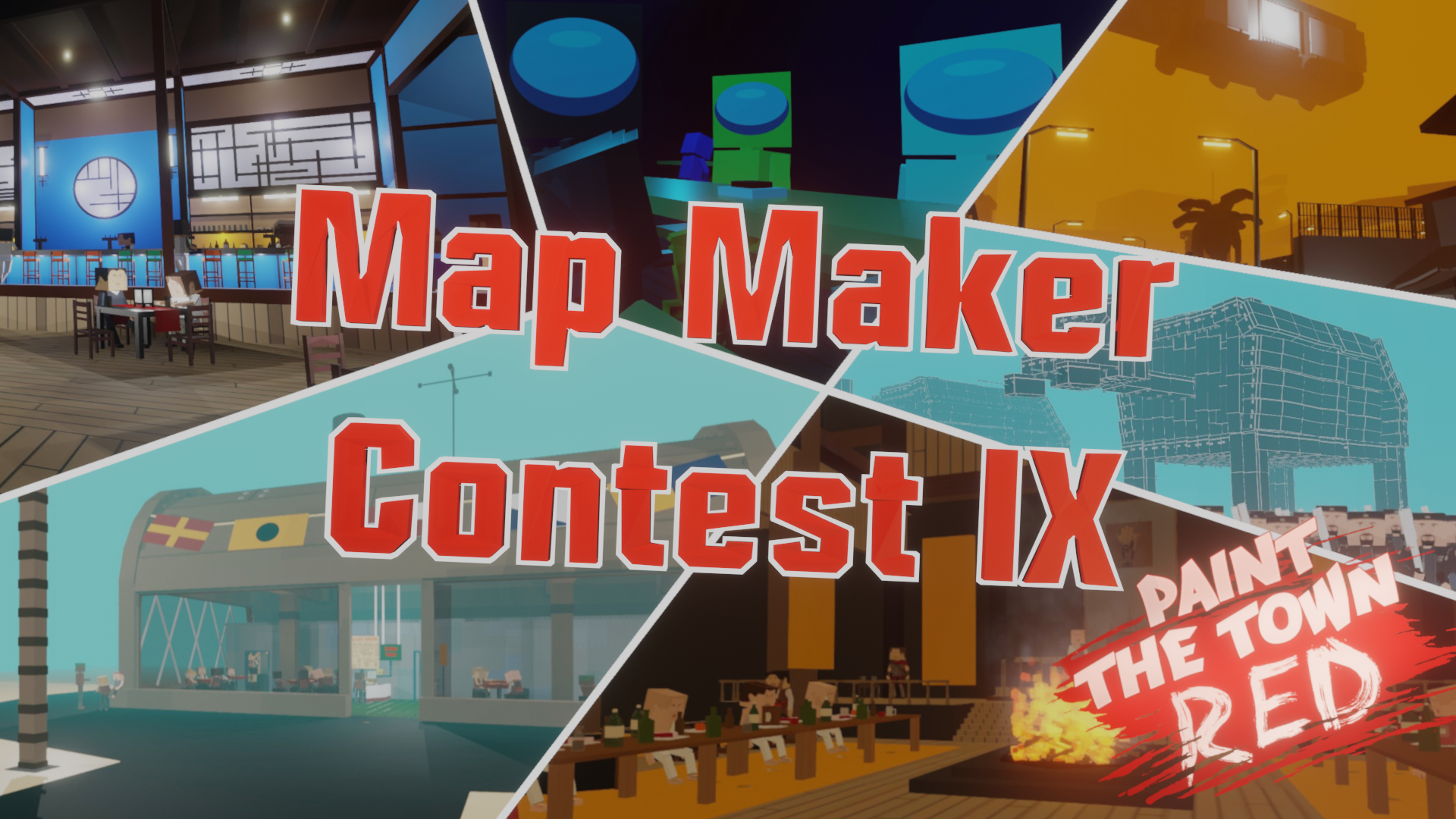 It is time for another Map Making Contest! This is the second official contest and the ninth overall. We have had some fantastic entries in previous contests, and we cannot wait to see this contest's results!

The theme of this contest is Tribute!
That means you have to submit a level based on popular media.
Your level can be a scene from a show, favorite game, a popular movie, etc.

Prizes:
The winners of the contest will receive the following prizes:

Can't wait to see your EPIC creations! See you there[discord.gg]!