An ex-minister ventures through the frozen depths of Hell in search of his kidnapped daughter.
-90%
$14.99
$1.49
Visit the Store Page
Most popular community and official content for the past week.  (?)
OST Download Error
Getting an invalid depot message when trying to download the OST. Please advise, thanks.
10

BigBodZod
Dec 6, 2021 @ 10:47am
English Discussions
Achievements
Hi, i complete game 2 times, and still not have any achievements. have Tommy gun, suits for dog, pinstripe suit, open 3 golden doors, kill every monster..... and nothing
72 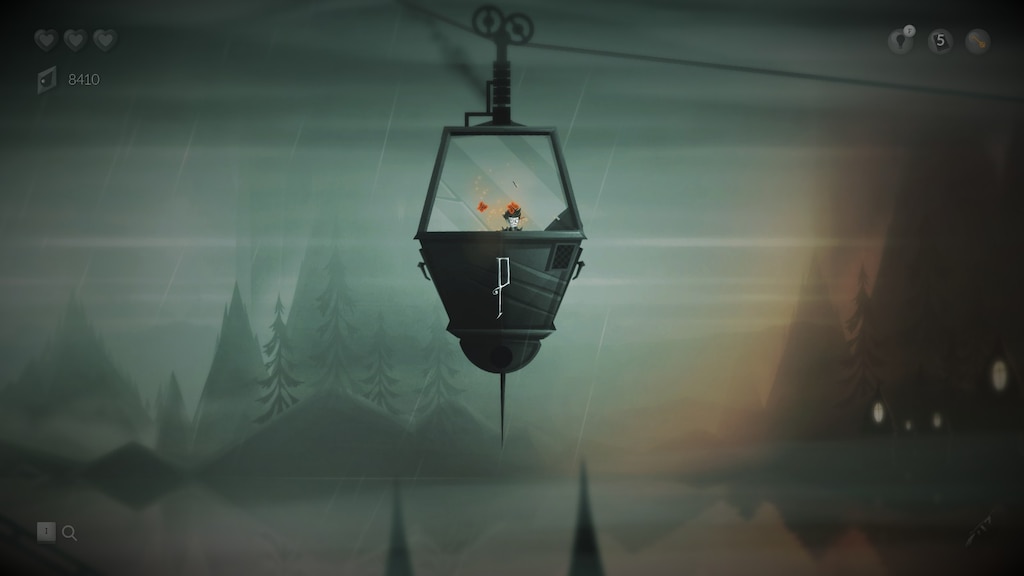 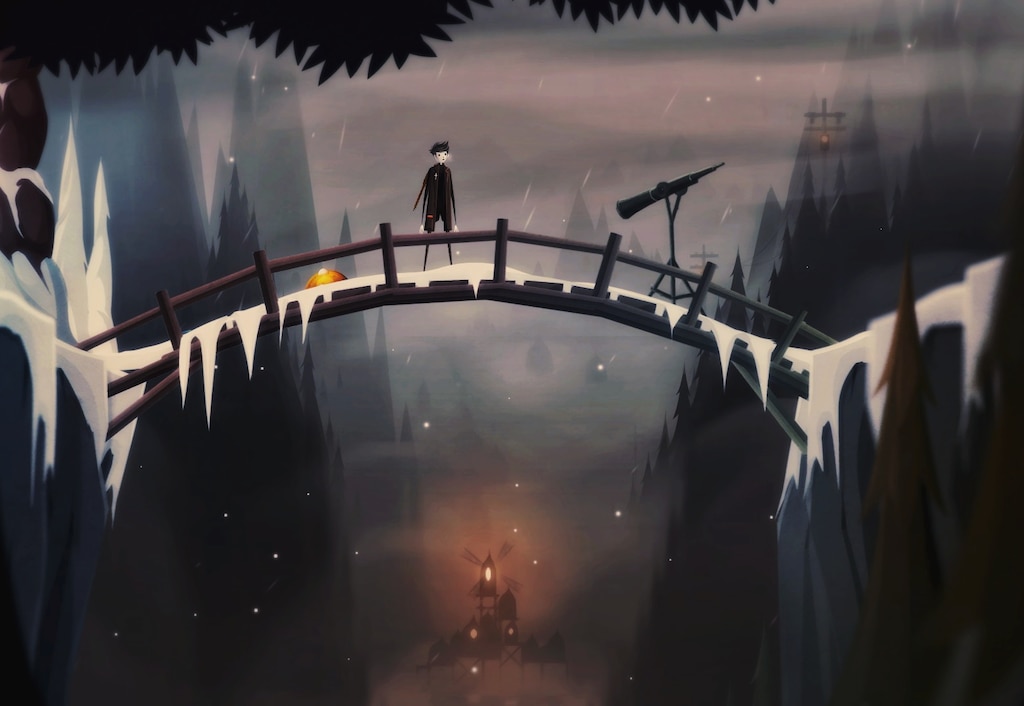 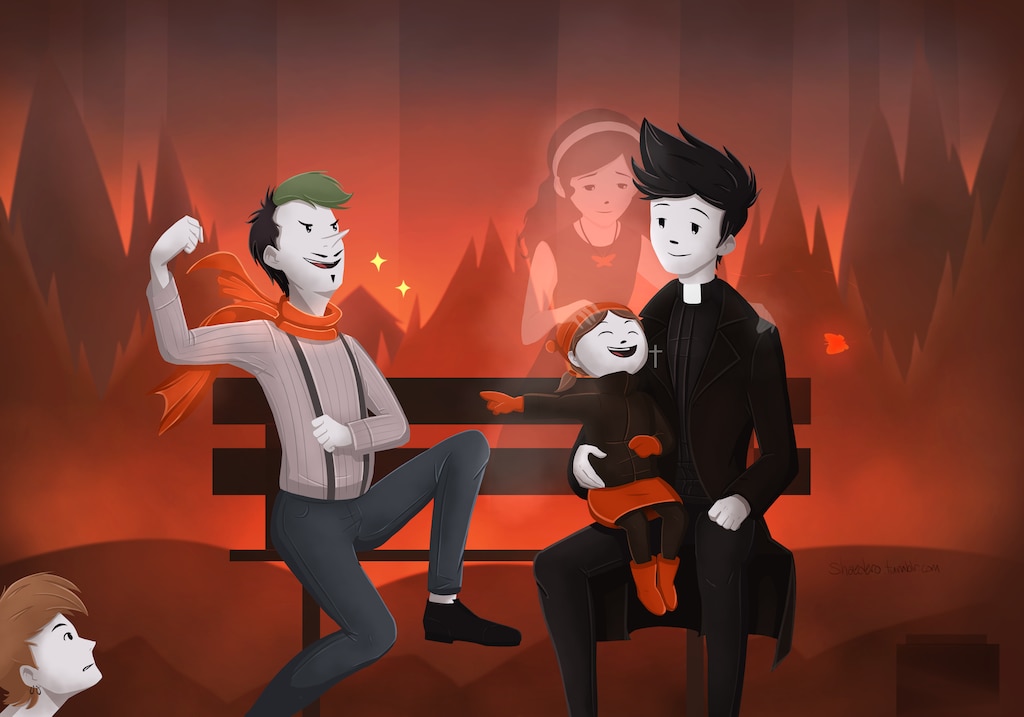 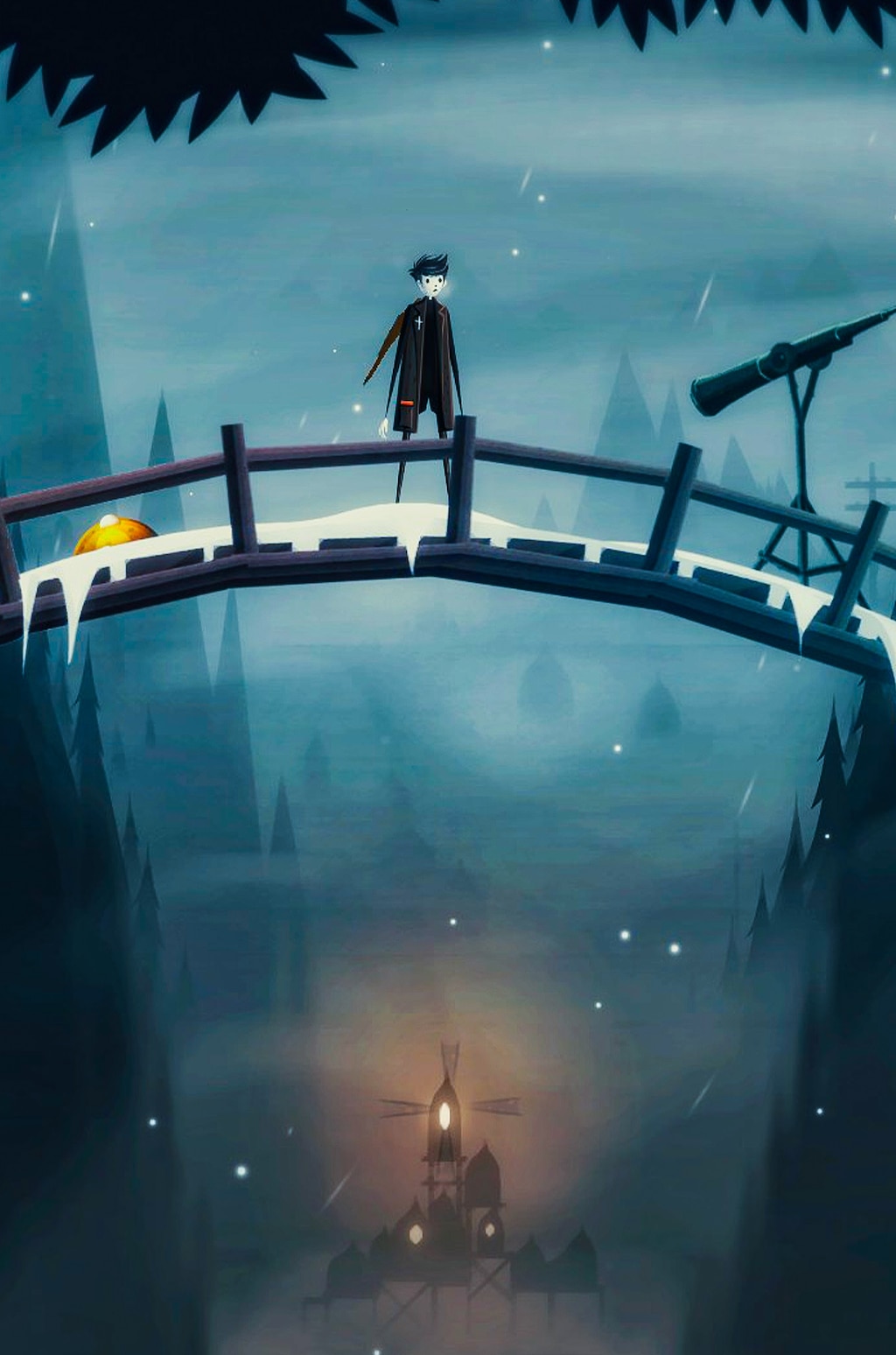 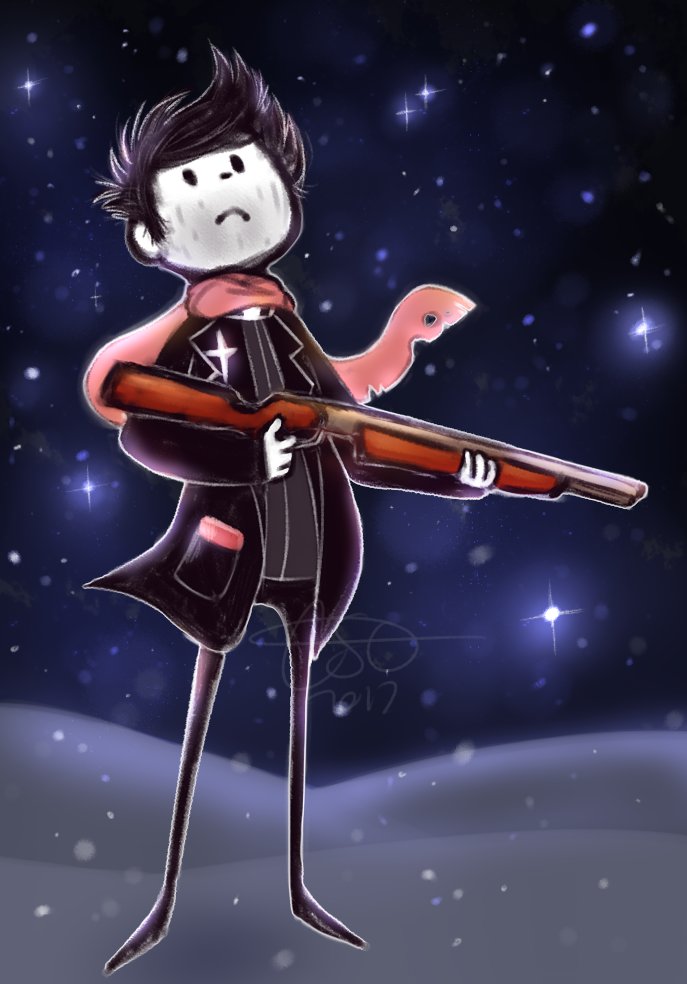 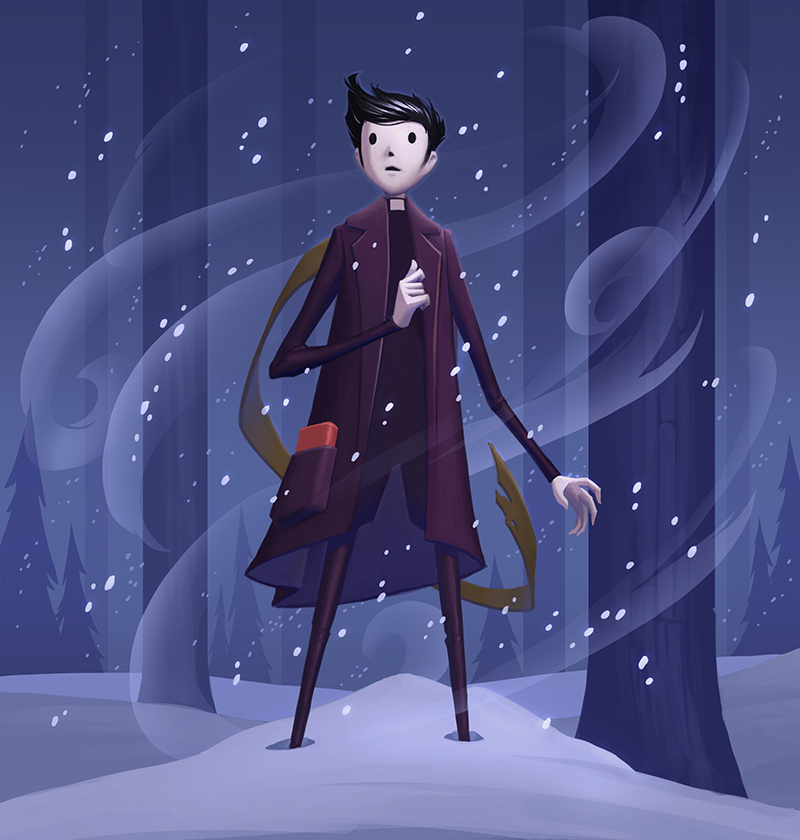 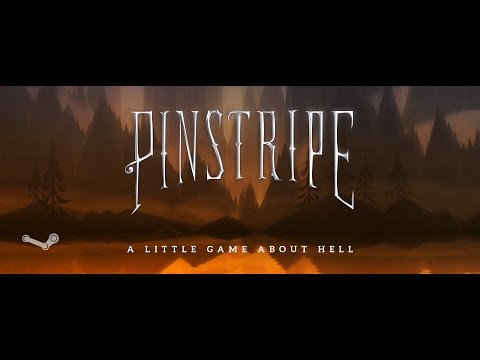 100% achievement guide
How to get, all of the achievements.
50 ratings 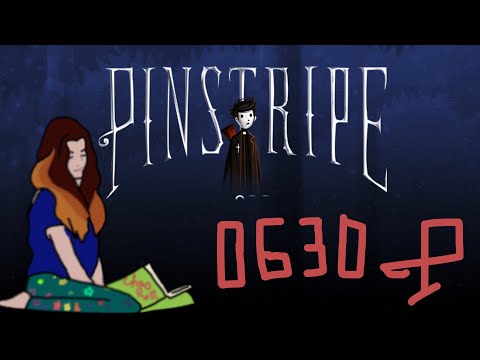 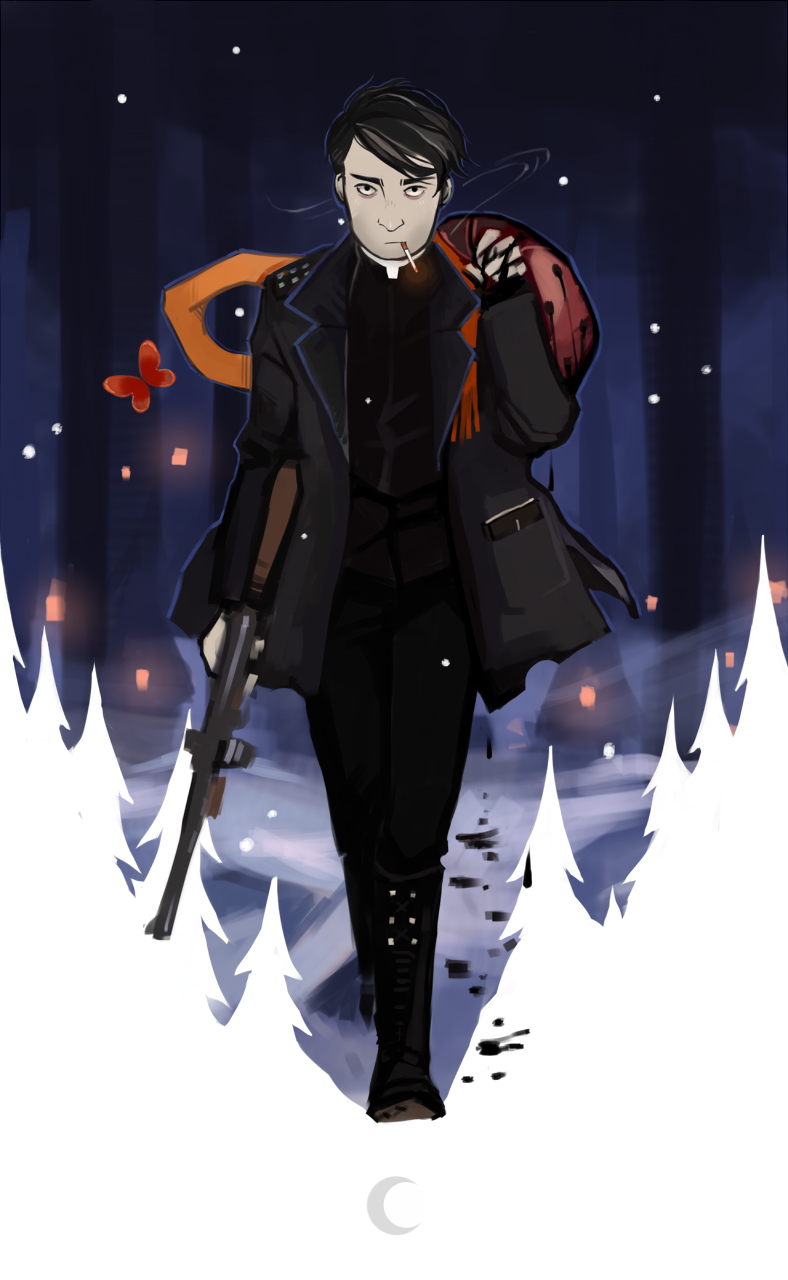 Mouse of Dunwall
View artwork
Pinstripe 1.0.5 Achievements
Hey everyone, As you may have read there is a new update for Pinstripe that we hope has solved the reports that some of you were experiencing with getti...
44 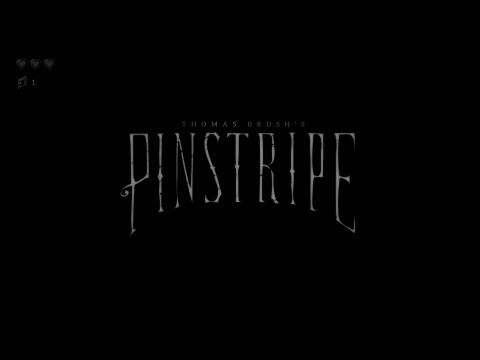 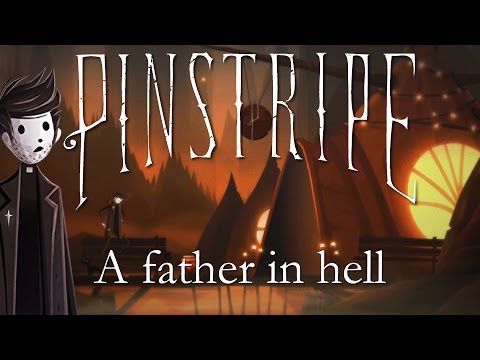 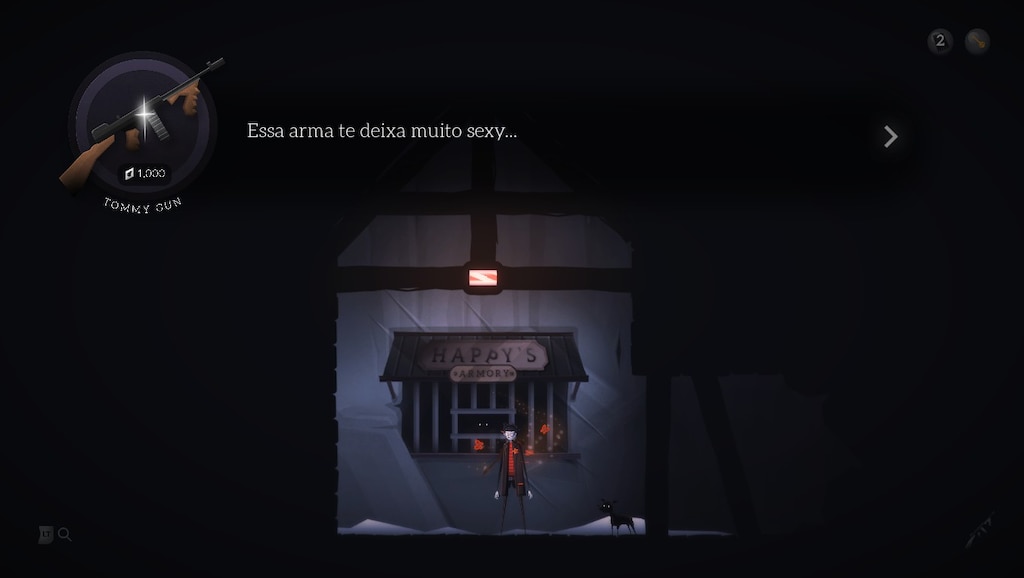 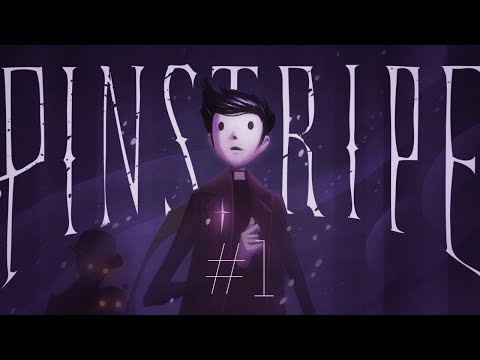 sunadept
View videos
anyone got Speed Demon?
Update 2: Aparently this isn't fixed for everyone, there's a place listed somewhere that you can send bug issues to, not sure if it was an email or if it was a website anymore, but do that. They did an update a bit after I messaged them and when it came o...
26

darkmikasonfire
Dec 21, 2020 @ 2:25pm
English Discussions
Redwash Lift
I don't understand how im supposed to get the lift started. In all the walkthroughs i watch there is lights you have to turn on but i don't have them. Please help me ive been stuck for hours
10

DaniTheDuck
Apr 11, 2020 @ 8:53pm
English Discussions
No one has rated this review as helpful yet

Not Recommended
3.4 hrs on record
Pinstripe isn't objectively bad, but it became a more negative experience by the end of my 3 hours with the game. It isn't long and does some things pretty well, but overall it left me feeling disappointed. Below is a pro/con/neutral list.

Pros
-Really nice background music that I could listen to all day.

-Intriguing world at the beginning

Neutral
-Puzzles: most are good, some were wonky, dumb, or annoying

Cons
-Pacing: a little over halfway through the game, I was ready to be done. The game overstays its welcome just a bit; I can't tell if it is because the game was padded to be longer than it should have, or if the design decisions simply hampered it.

-Dialogue: I thought it was cringy and really awkward. The villain sounds pretty cool, but otherwise it was just really not for me.

- Backtracking: About halfway through, you spend the rest of the game backtracking constantly. This was the biggest issue with the game in all honesty. I would have preferred almost anything else.

If you can get this on sale it might be worth a try as it will be cheap and short. I was hoping for an experience that gave me the same kind of feeling something like Limbo did, but this falls well short.