Make your stand against the collapse of society in the ultimate zombie survival-fantasy game. Explore an open world full of dangers and opportunities that respond to your every decision. Recruit a community of playable survivors, each with their own unique skills and talents.
$29.99
Visit the Store Page
Most popular community and official content for the past week.  (?)
Artwork 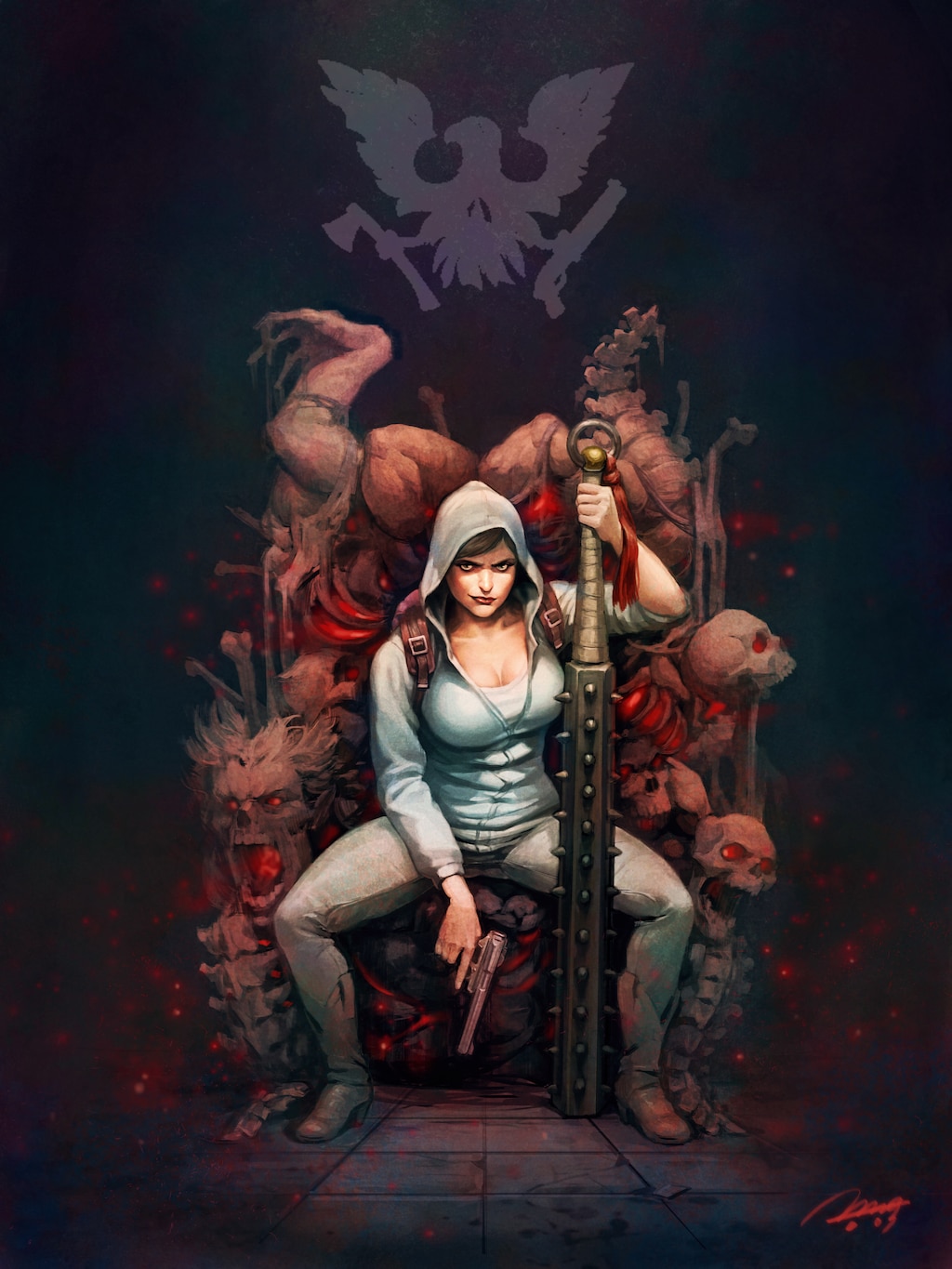 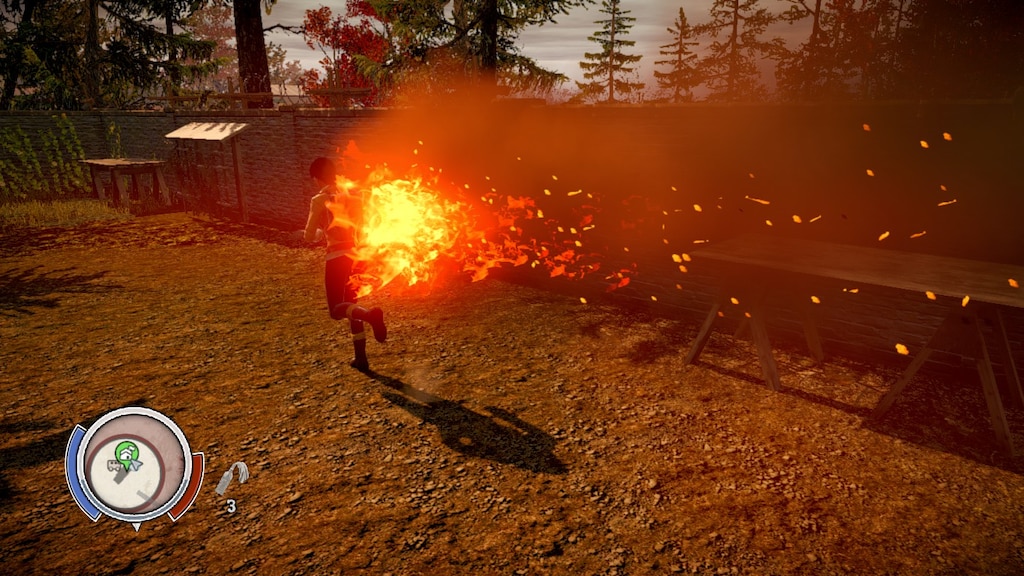 1
9
This girl is on fireeeeeeee 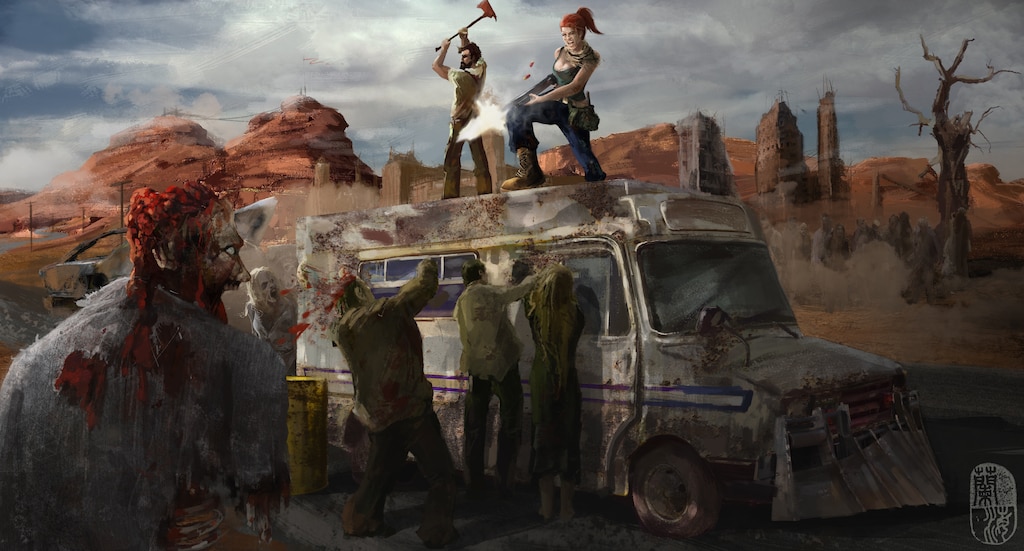 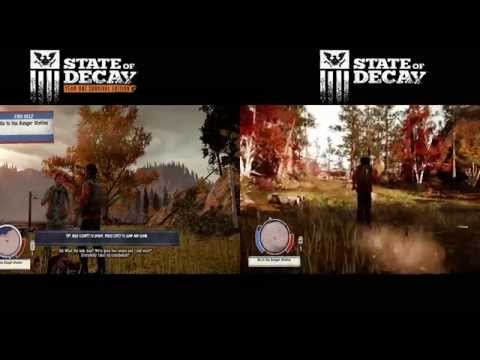 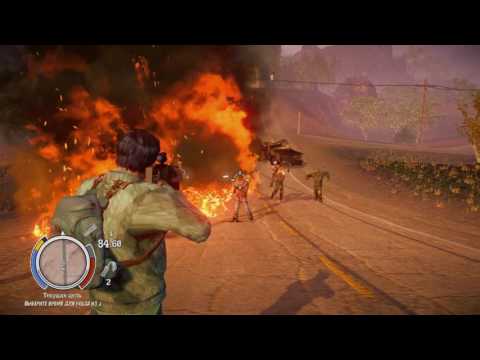 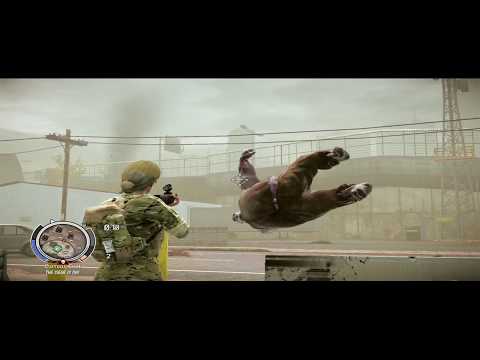 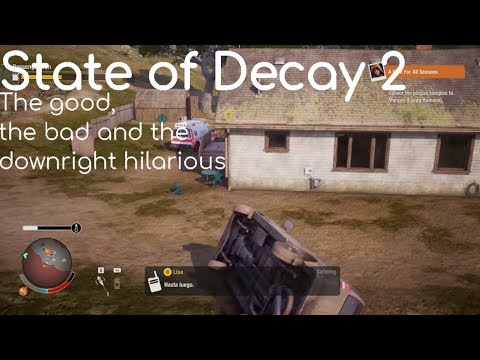 0
2
State of Decaying 2 - The good, the bad and the downright hilarious 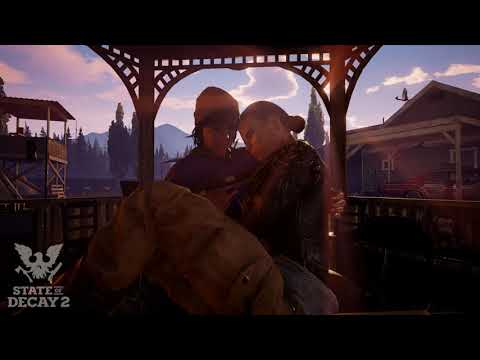 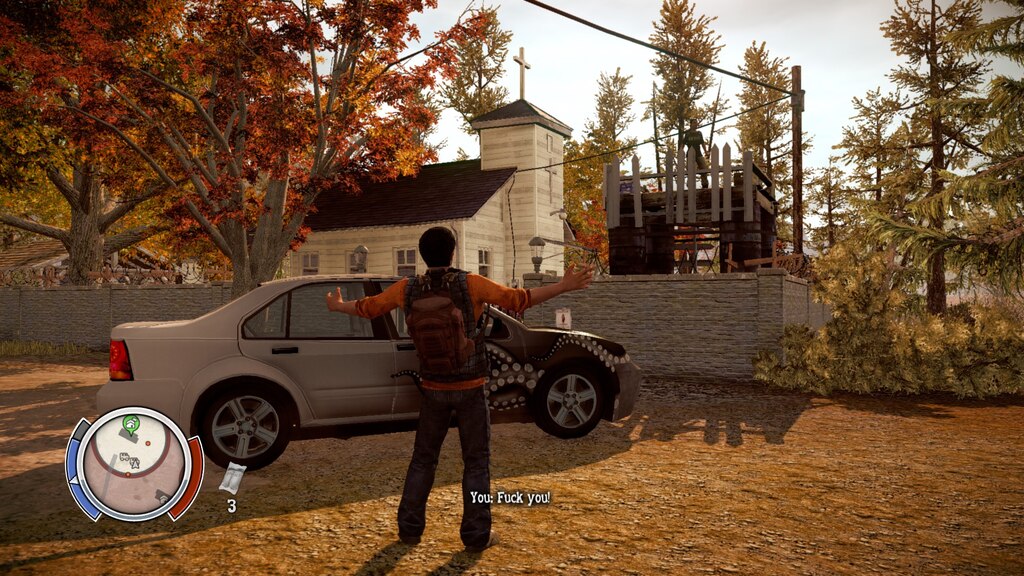 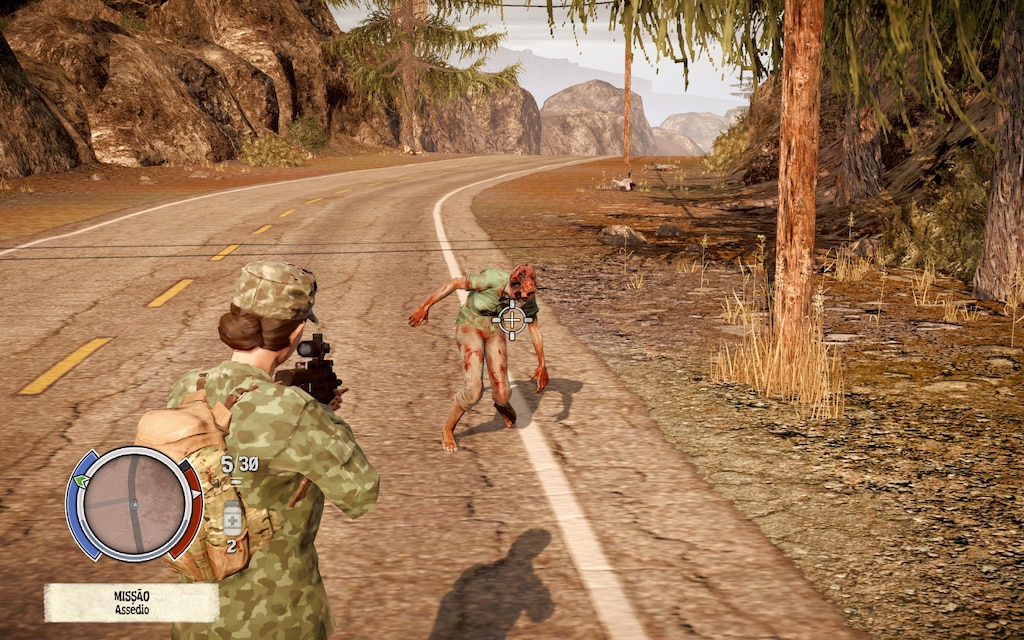 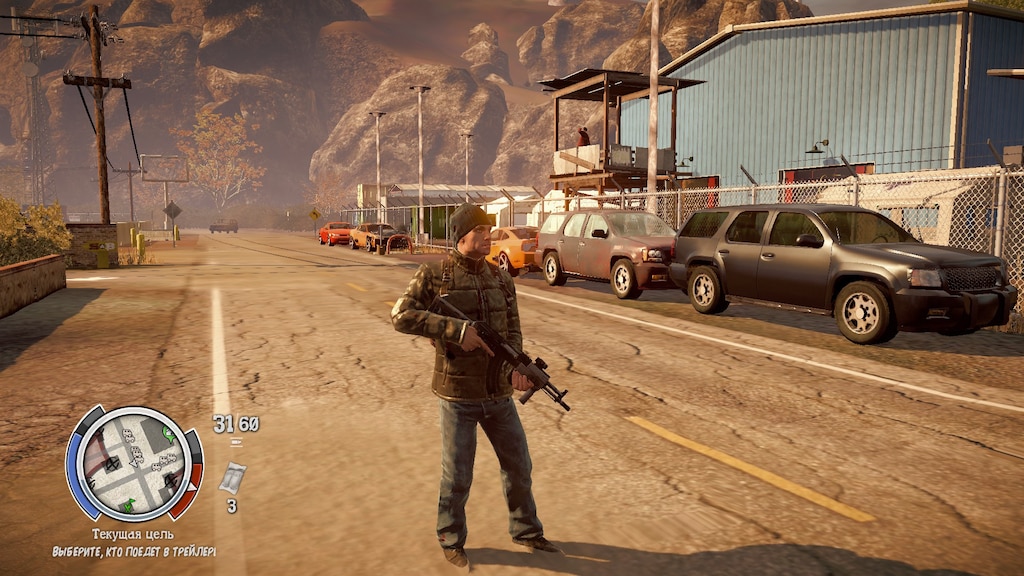 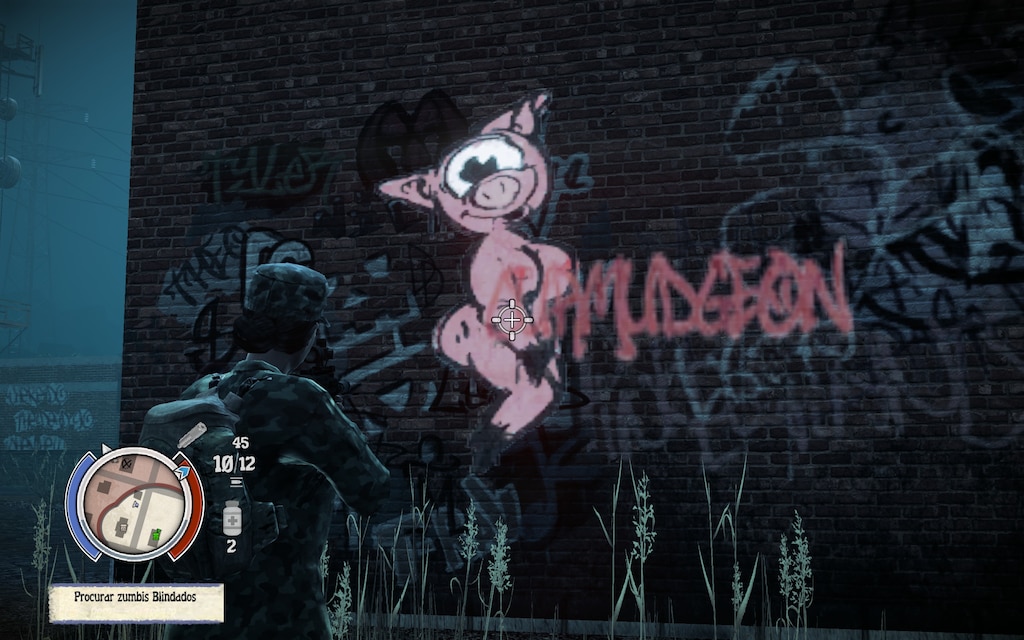 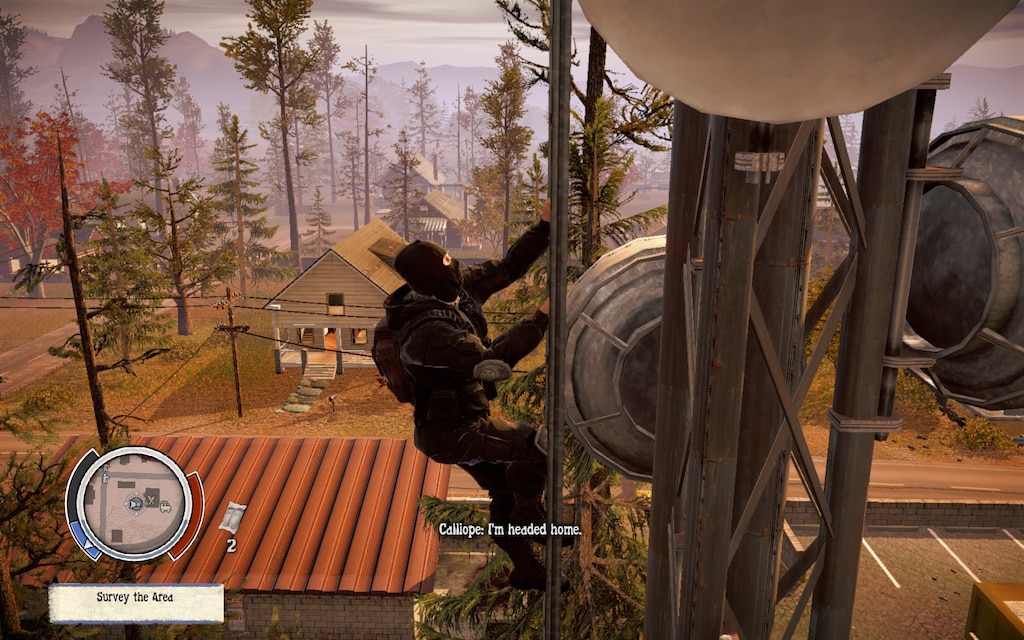 Not Recommended
1.2 hrs on record
Amongst other issues, the poor (and uncoordinated) voice acting, the glitchy mess graphics and no car physics with hilariously bad engine sounds make this a game of missed potential which under delivers in all areas. Tutorials are also unclear or incomplete for many aspects of game play. i played 20+ hours of the original and gave up on juggernaut edition after a few hours as it's just more of the same half-assed effort.

For brief moments the game can be immersive and fun, but the 'budget title feel' combined with it's glitches make it officially MEH/10 rating.

Doesn't matter if you play the original or YOSE edition, both have the same problems and neither are worth the rrp.

One positive I can think of is that it's not as boring as State of Decay 2, which somehow is even less engaging, manages to have even worse uncoordinated voice acting and the same poor physics. and as I recall - all disguised in a "typical E3 trailer" aimed at the usual crowd of muppets, 'mouth breathers' and vapid clapping seals.

Not Recommended
0.1 hrs on record
Game forced you to be a black guy, because wokeness.

Not Recommended
19.5 hrs on record
So I looked on the map and saw that there was around 10 hordes running around and those are bad so I killed them. Noticed there was a large number of nests so I go clear them go back to the base and do a few story missions. When I get back to the base there were around 15 hordes and just as many nests
I go to try a story mission where I have to get to some beacon thing and there there was a big ass horde of zombies surrounding that ♥♥♥♥♥♥♥ thing, making it impossible to get to. On a different save I was ripped in half by a juggernaut at the first town when it is impossible to deal with them.