Against a darkening background of famine, disease and war, a new power is rising in the great steppes of the East. With a million horsemen at his back, the ultimate warrior king approaches, and his sights are set on Rome… The next instalment in the multi award-winning PC series that combines...
$44.99
Visit the Store Page
Most popular community and official content for the past week.  (?)
an other instance of this game is running
i get the notification that "an other instance of this game is running" afterwards the game sometimes (about 50% of the the time) shuts down how do i fix this i'm only using the age of vikings mod
2 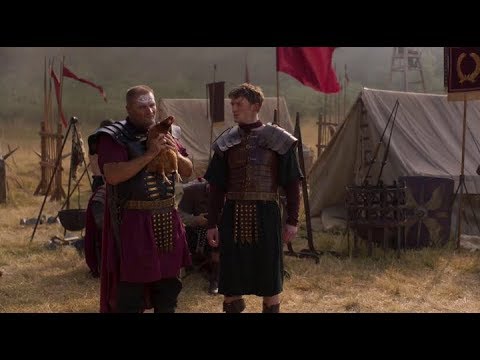 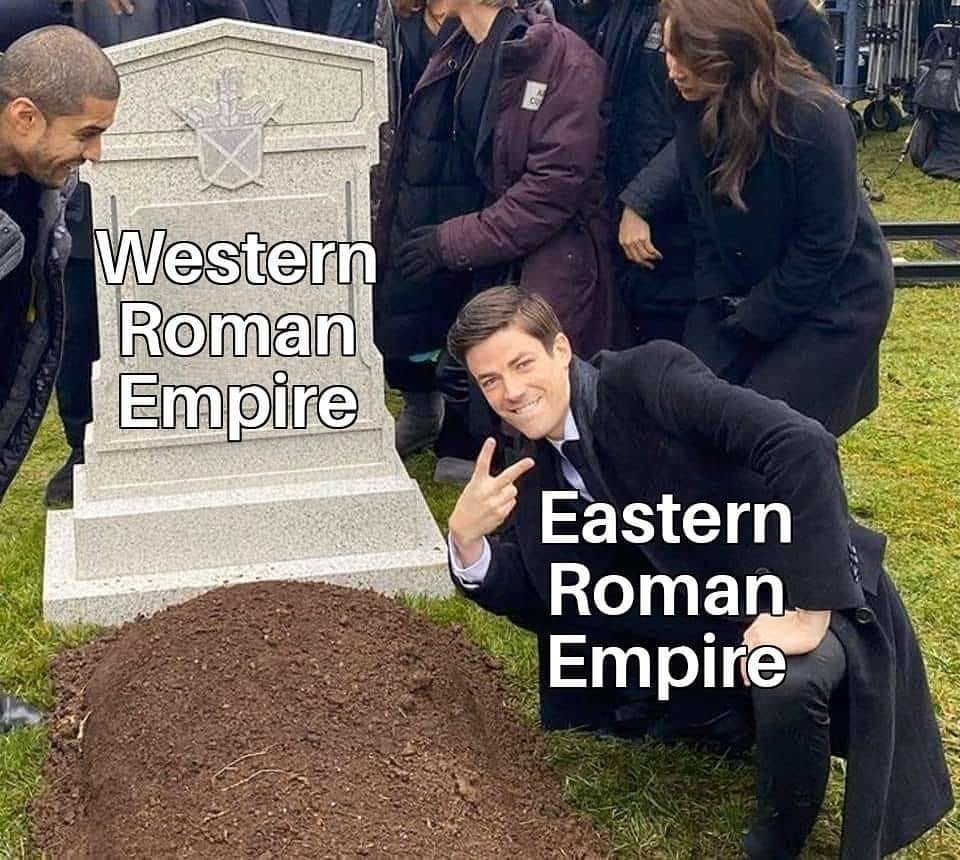 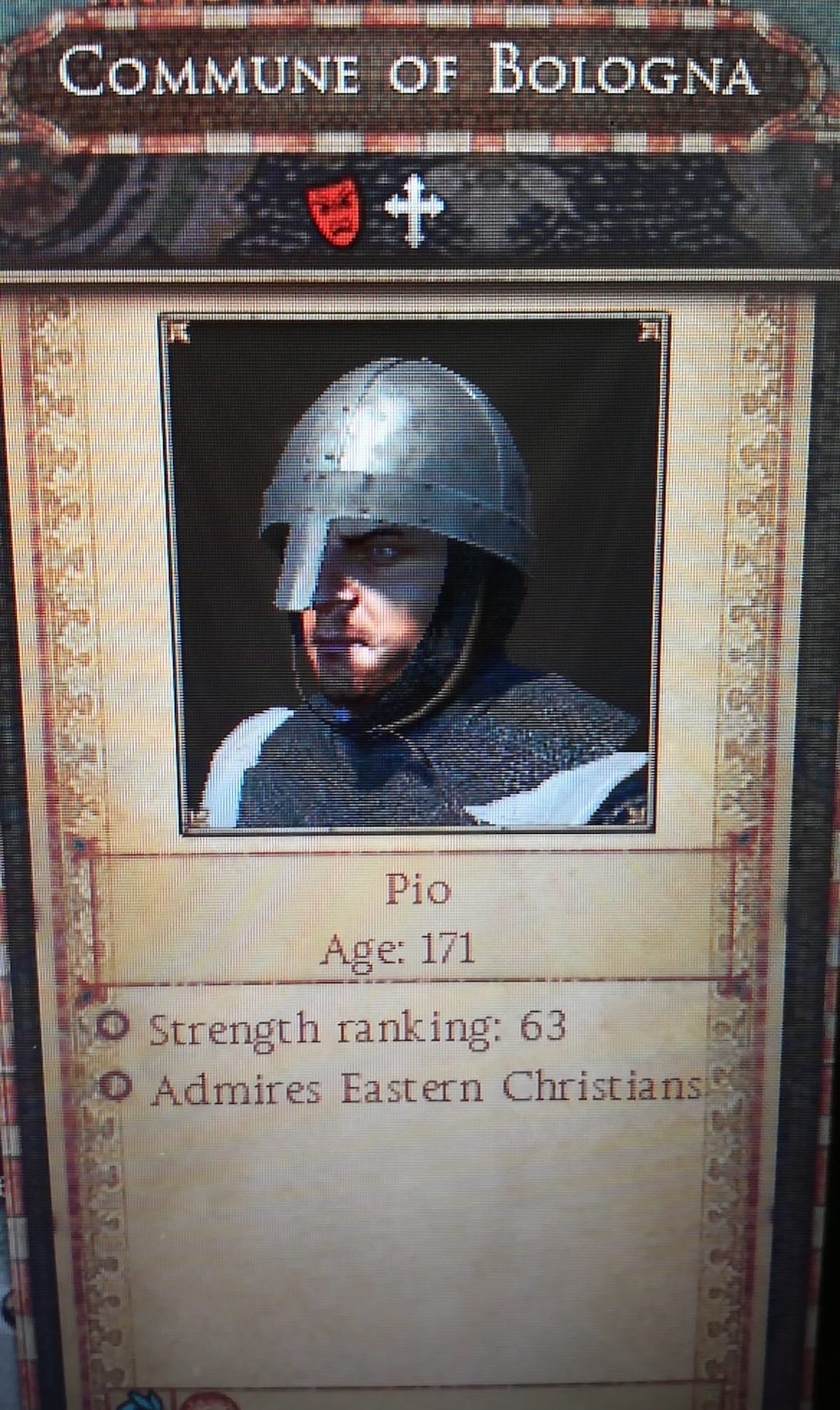 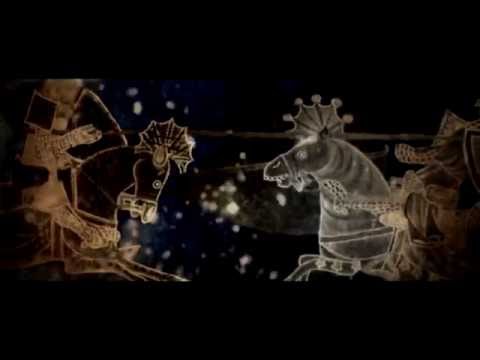 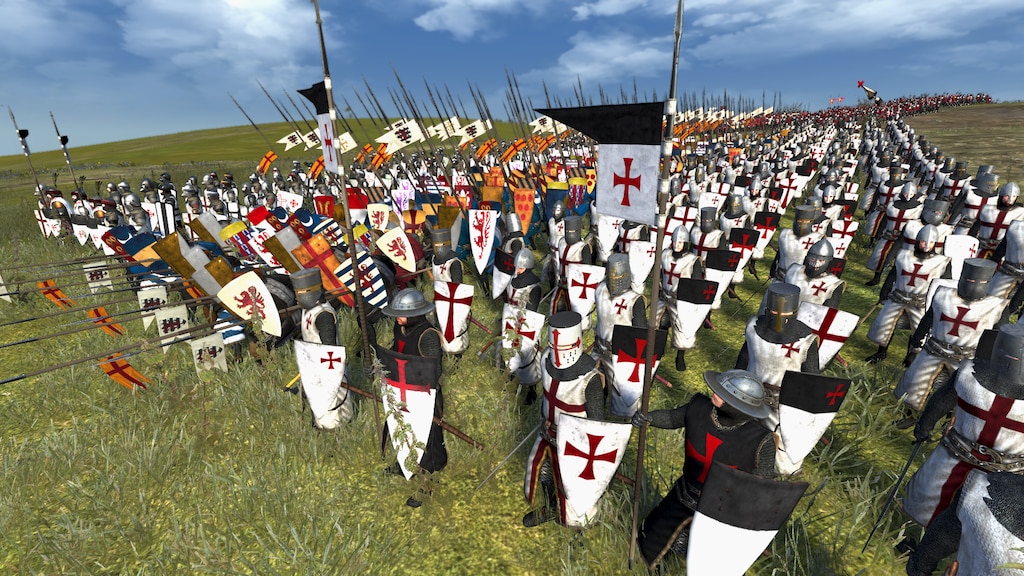 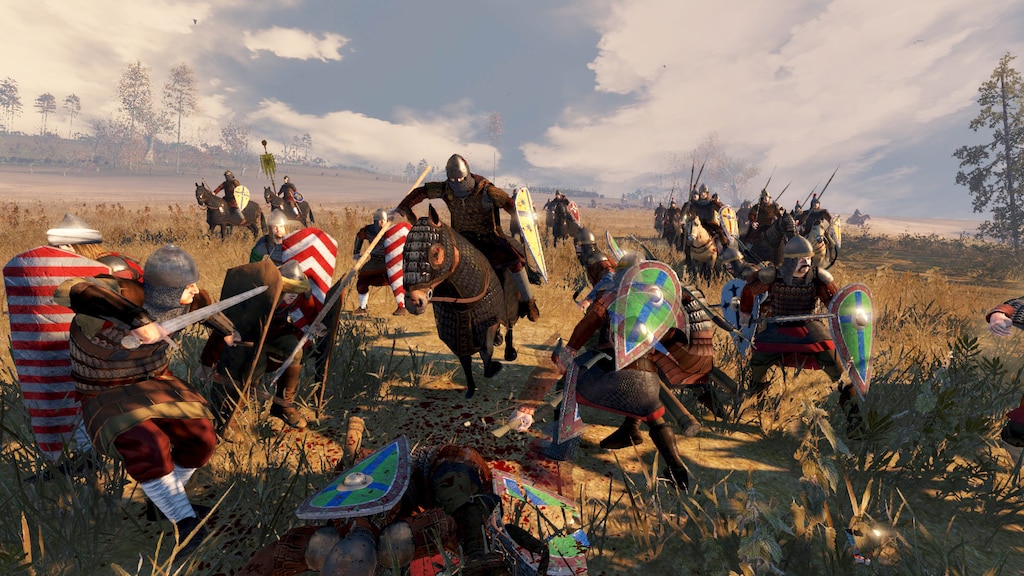 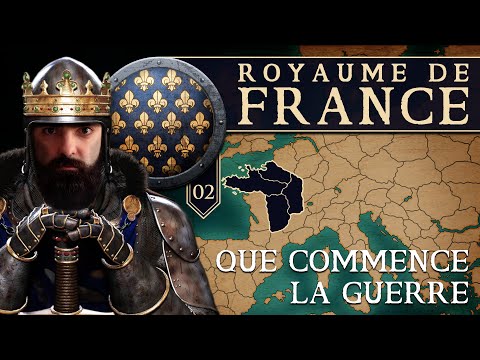 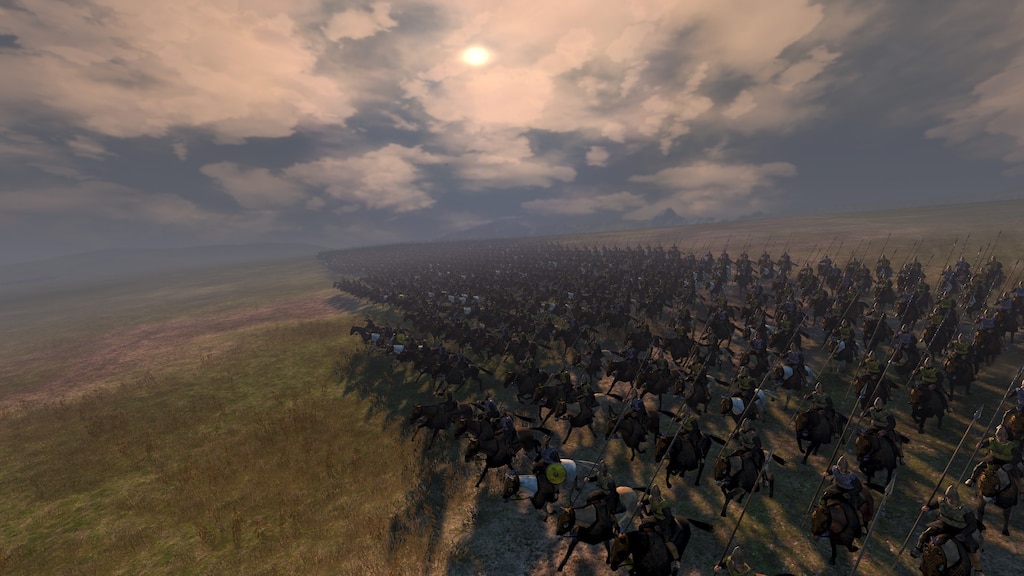 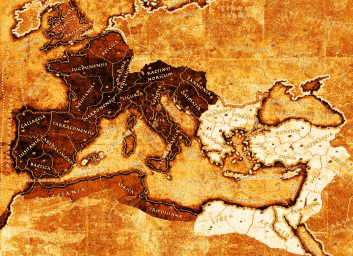 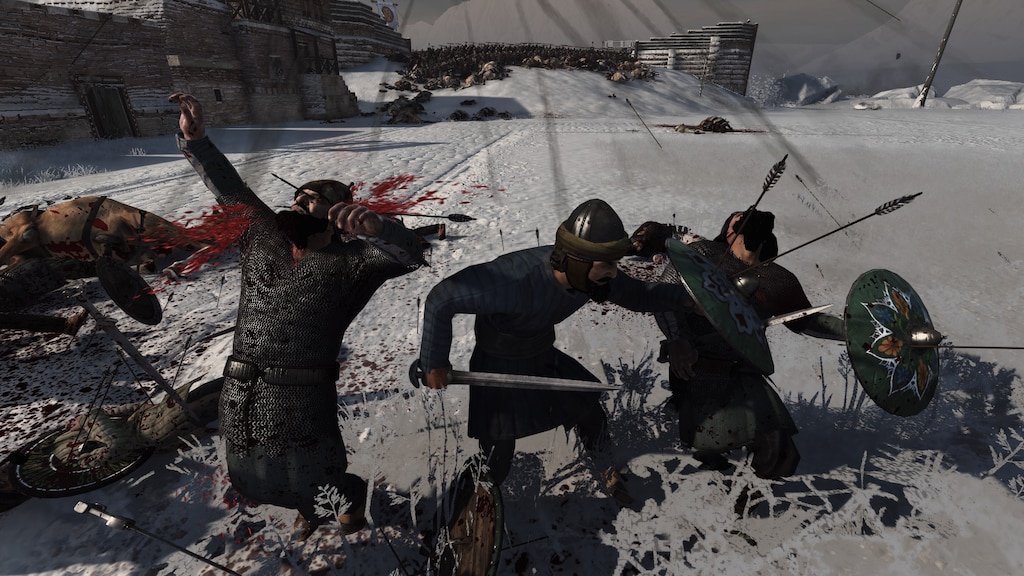 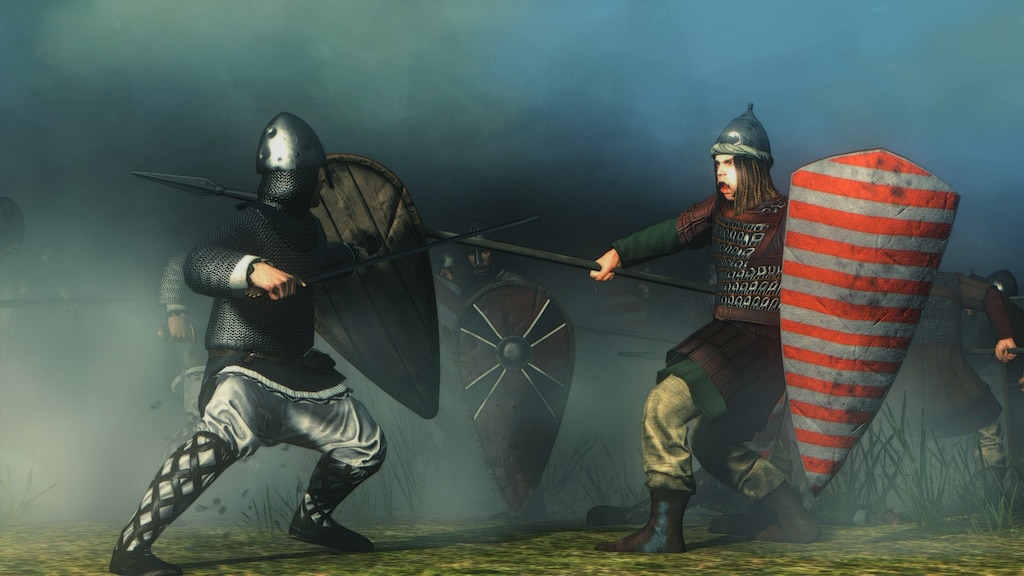 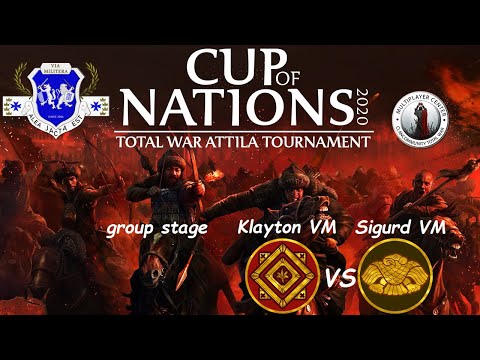 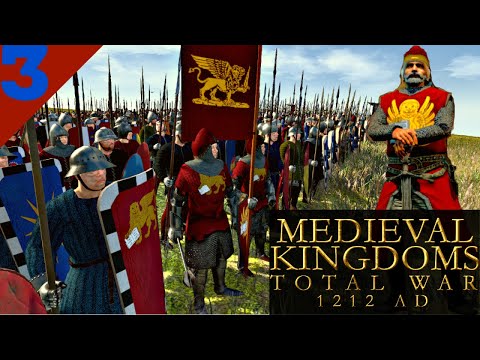 Not Recommended
242.6 hrs on record
Really fun game, put a lot of hours into it, however there is this recurring game breaking glitch that has been around for years where it messes up your family tree, sometimes completely ruining it and not allowing you to do politics. It was very annoying that i had to dump saves that i had put many hours into multiple times because of this glitch. It got so bad i stopped playing for a couple of years and I came back to it recently, hoping it had been fixed, however it hasn't. I looked it up and a lot of other people have the same glitch and I'm surprised that a £30 game doesn't have the support from its creators to fix bugs like this, especially bugs that break the game and that are experienced by a lot of players.

If this game weren't bugged, it would be 100% worth the £30, plus the AoC DLC is really fun, although lacking in unit variety. Also the Nordic culture pack is very very good as well. Shame that it's ruined by this bug for me.

Recommended
112.6 hrs on record
I do not regret buying this, this game is great. The downside is the DLC whoring. i mean some dlcs cost 17 euro
Overall i play with mods such as Radious which adds more tons of new units to the game. In every total war game there is the "Heart Attack" death animation, it can be fixed with matched combat mods tho.

Its a good game but the price is too much in my opinion, i would go like 10 euro lower if it was up to me 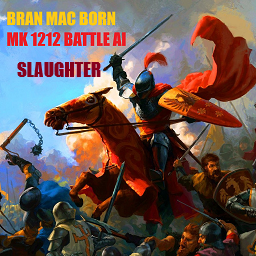 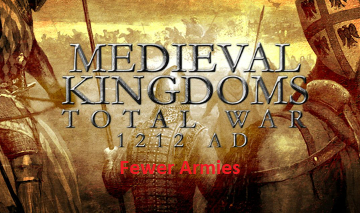 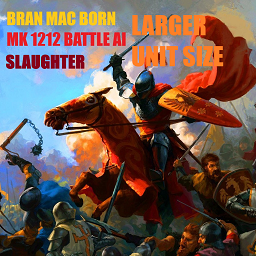 Mady
View Steam Workshop items
Game runs like absolute garbage, I have a great PC and graphics options make literally no difference
In battles I can barely even move the camera beacuse it's so choppy, and units essentially teleport their way forward a little bit at a time. It makes literally no difference if I have on the highest or the lowest settings, withouth any mods. The game ran...
14

Badger BrownCoat
21 hours ago
Workshop Discussions
To devs: Non sense of not knowing where reinforcements come
If we play a game that is realistic you cannot avoid to tell us where our AI or controlled troops will appear, it is a non sense. Enemy also should be known if we have spies in the area. otherwise the game pushes for SAVE SCUM and other GRIND that is no...
31

Horsedancingwithcrow
May 29 @ 7:47pm
General Discussions
Still play Attila? - I have a "gauging interest" question
... I came back to this old chestnut as a dlc had gone on sale, finished reconquering western rome, and looked again at main game.... I have some thoughts on how the main game focuses on a mythology rather than the much more interesting histor...
22