From the world renowned visual novel studio Key, the highly rated story of CLANNAD is now available on Steam! Improved visuals, achievement integration, and Dangopedia make this the best version of CLANNAD to date.
$44.99
Visit the Store Page
Most popular community and official content for the past week.  (?)
deal-breaker: no japanese dual text
Hi, just to let you know we are out there, I am currently collecting VNs for golden week that have dual text support, which helps my Japanese studies. The lack of support here for that stopped my from buying it. I hope this may change in the future.
4 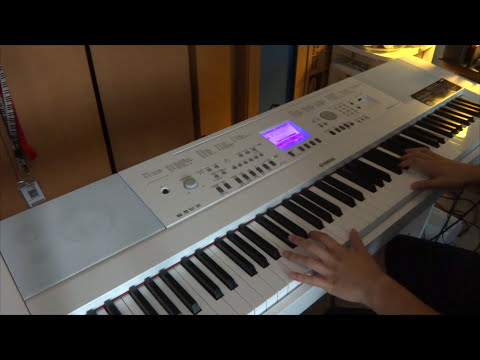 How to Draw Dango
This guide shows you how to draw dango real good. Apparently Nagisa had some issues, so hopefully this allows you to draw gooder than Nagisa.
103 ratings 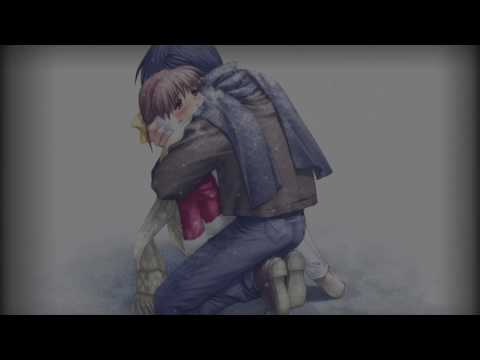 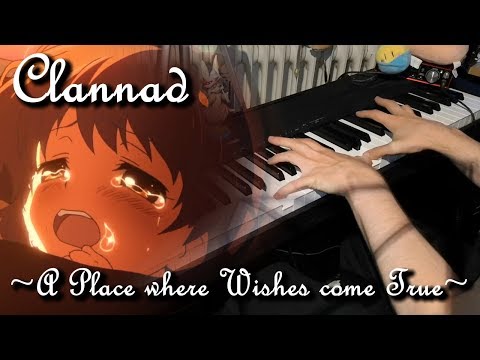 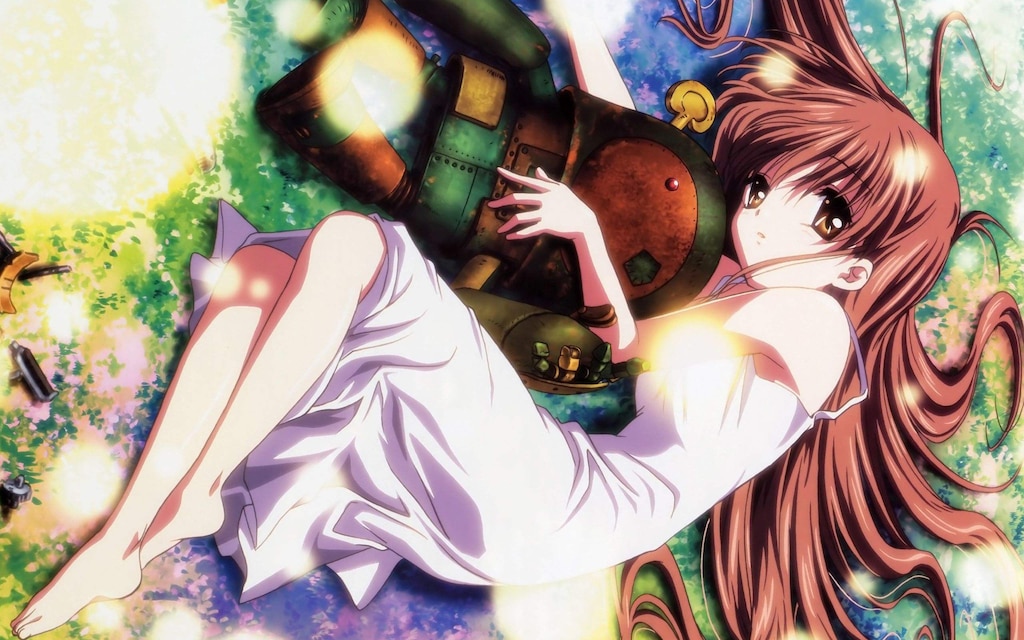 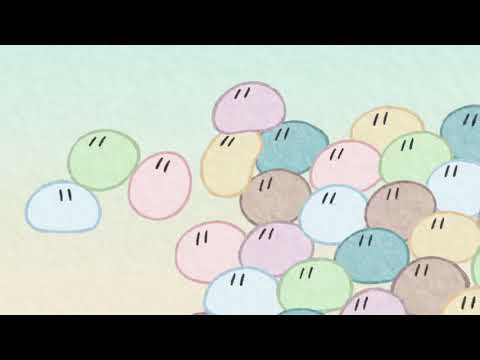 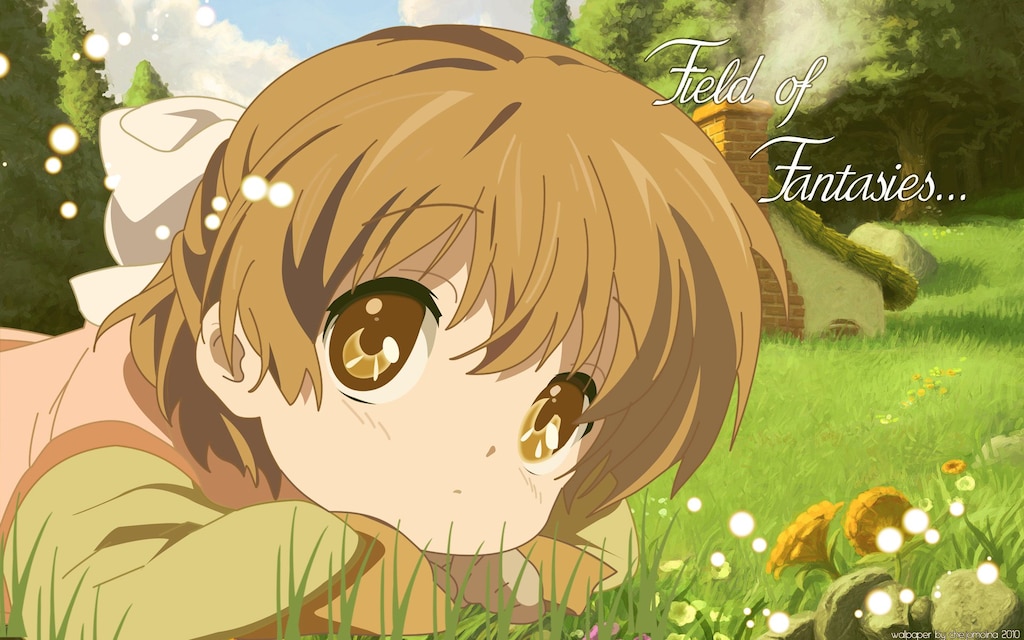 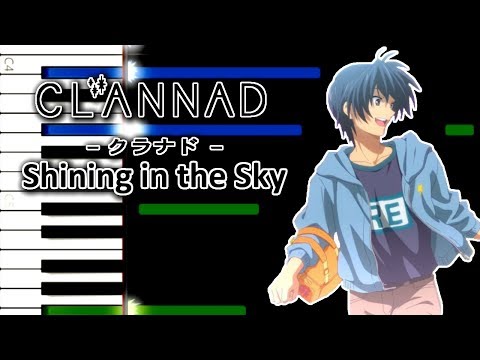 Recommended
26.6 hrs on record
I watched the anime years ago without knowing it was based on a visual novel. It's been a long time so it was like experiencing it for the first time. An emotional roller coaster. I cried. A lot.
Nagisa >> 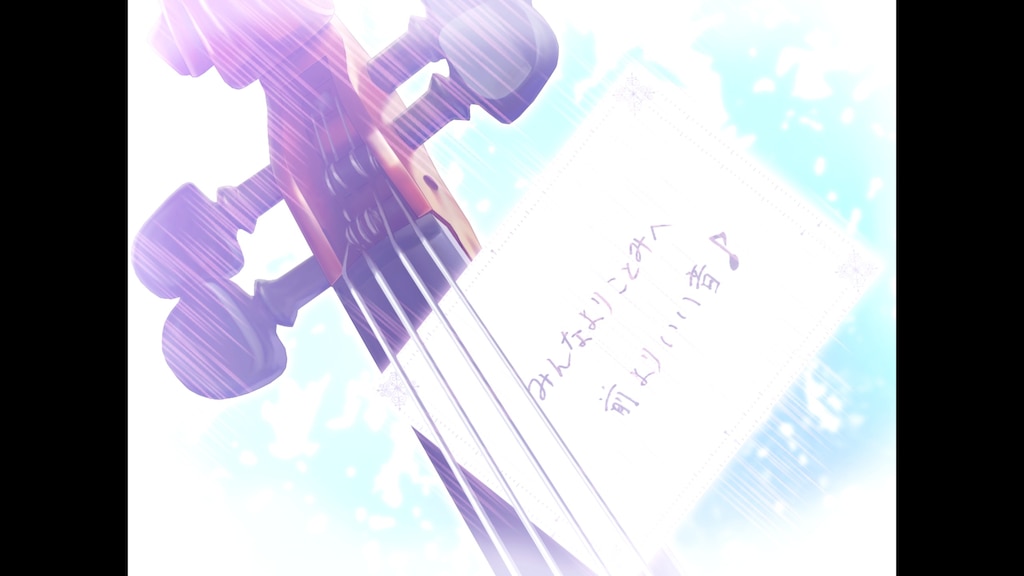 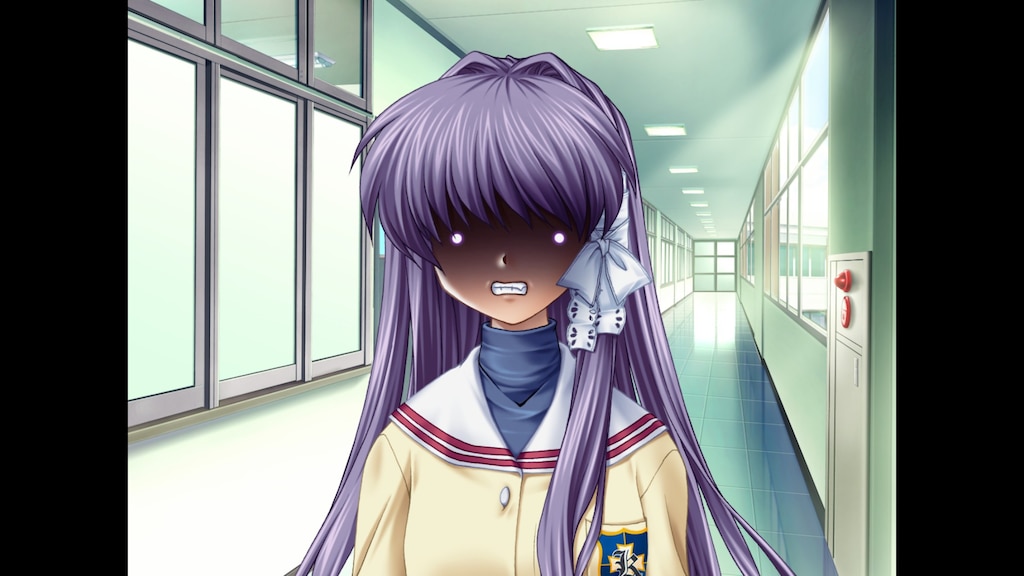 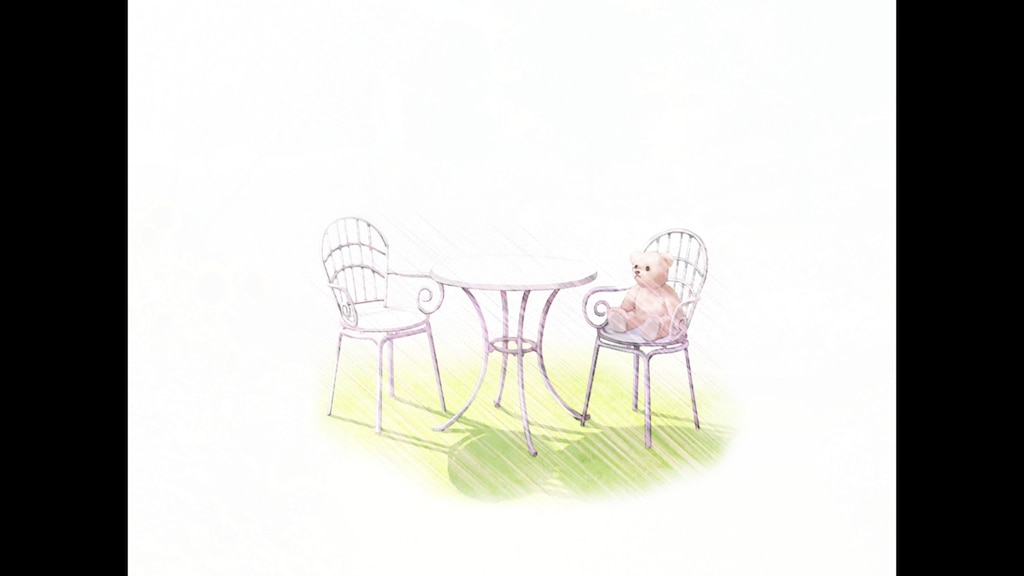 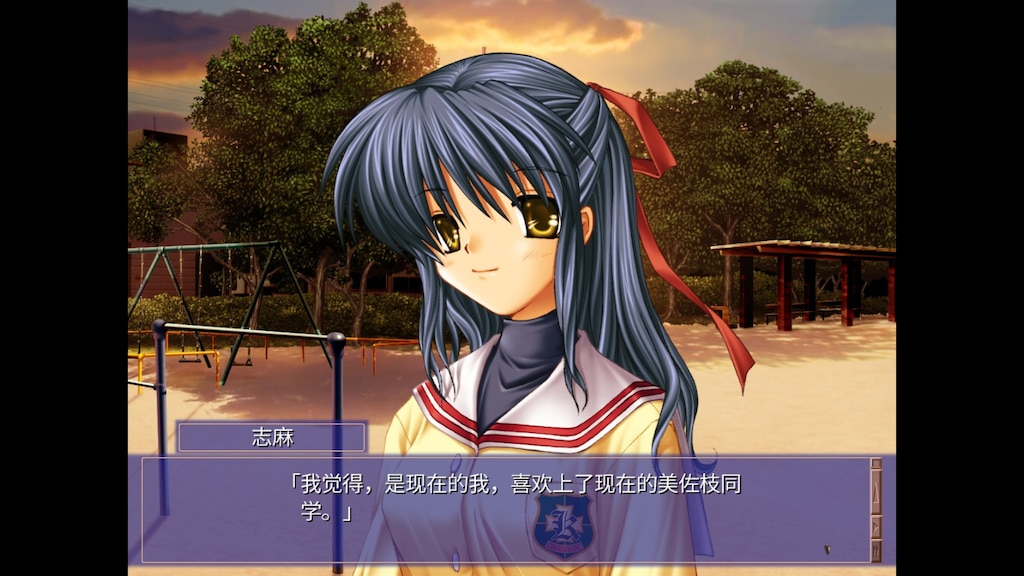 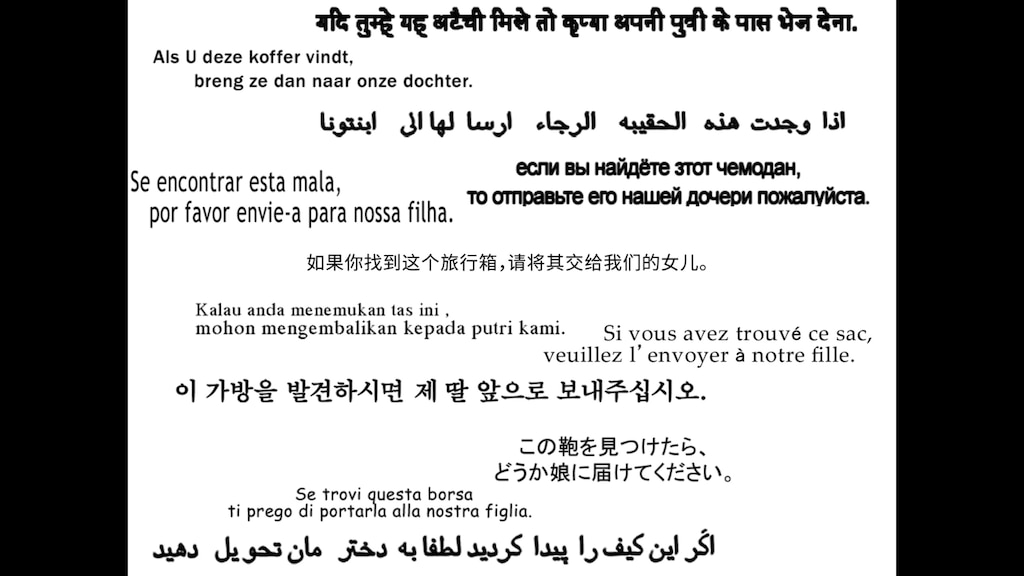 INSTALL
View screenshots
version differences?
ik plenty of updated releases of vns have updated music/sprites n such with no options for the original content. does clannad have all the aesthetics from the original available?
2

Not Recommended
20.7 hrs on record
The Design is ok, Resolution looks really bad on fullscreen, soundtracks are not that good and the voice acting is good.
The story and the characters are what kept me in this game, awesome characters really.
At first I was a little irritated by my character, my presence in this world as a person that was rude to nice people, but that slowly changes over time. I was really engaged in the story, doing everything to help Nagisa but not having a romance with her since I was interested in Kyou, unfortunatly you must be a piece of Sh** to Nagisa I am sure if you want any other romance, Because all other characters besides Sunohara disappear in the middle of the game up until the end if you stick to helping her. JUST NAGISA. (Can´t a man love a woman and still be caring enough to just help another woman in need?).
Anyway I was into the story, one of the best... That is until the game skipped time and in 2 minutes it ended, It came back to the menu screen, I though it had bugged in the middle, but no, that was the end... In 20 hours playtime, at least 5 of them sleeping with the game oppened. I searched the web to know wth was going one, and apparently there is an after story, but to get it you have to replay the game, read all the same stuff over and over again until you finish the other routes so you can continue the story. I like playing games one time with the choices I would make in real life, not be forced to play the game 5 times and make choices I don´t want to just so I can unlock the rest of the story. One good ending to the route I choose would be just fine for me, but I guess in the end you are forced to choose Nagisa as a romantic partner. Thats what made me regret the time I spent in the game, sure the story is cool, but the ending ruined it for me. And no, I am never going to play the same game over and over again to unlock the true ending, I just want the ending I chose well done, otherwise whats the point in being able to choose?.
Thats why I don´t recommend a game that everybody loves, my opinion is if you don´t mind replaying the same stuff, GET IT. If you do DON´T. Simple as that, either way you should watch the anime, that´s what I am going to do.

ThyAzazel33
167 products in account
0
Is it worth it if I'll only play through once and not use a guide?
Hey everyone, So I've started one VN (Fate Morgana) and I'm enjoying that a lot. I know from word of mouth that this is *the* VN to play. However, looking at multiple reviews, a lot say that you need a guide or to play multiple times. I don't like playing story games through multiple times as I feel like it cheapens the experience, so I'm only likely to play this through once, and accept whatever ending I get as "my ending". I'm also not a fan of guides as they remove all the mystery from it the story, a...
4

Mark
Apr 23 @ 5:17pm
General Discussions
If only...
I was looking to purchase this.... and it's on sale so that's good. But I won't... I'm tired of games not having English Dubs.. so I'll have to pass for now. Is there a chance this might be Dubbed in English some day?
37