Rising World is a voxel based open-world sandbox game, featuring a procedurally generated world, playable in single and multi-player.
$14.99
Visit the Store Page
Early Access Game
Get instant access and start playing; get involved with this game as it develops. Learn more.
Most popular community and official content for the past week.  (?)
Status Update: Items, Weather and a Survey
Apr 19
Hi folks! It's time for a new status update, but first we want to ask you for some feedback about Rising World and the upcoming version. We've set up a small survey and it would be awesome if you can give us some feedback - this will help us to focus on the features that are most desired. You can find the survey here: https://forms.gle/MdifGvidirQ3FRQL7

But now let's talk about the status update: The last weeks we've been working on terrain modifications (i.e. the ability to dig holes), added some first items (including proper item and inventory handling) and also implemented a few weather effects.

Compared to the Java version, we will see some exciting improvements in these areas. Speaking of items: We're currently working on the ability to place items (like tools and weapons) persistently in the world. This means you can place your pickaxe anywhere and it won't despawn. Of course you can still store your stuff in chests, but being able to place your tools on a table or put them on a shelf greatly contributes to immersion. 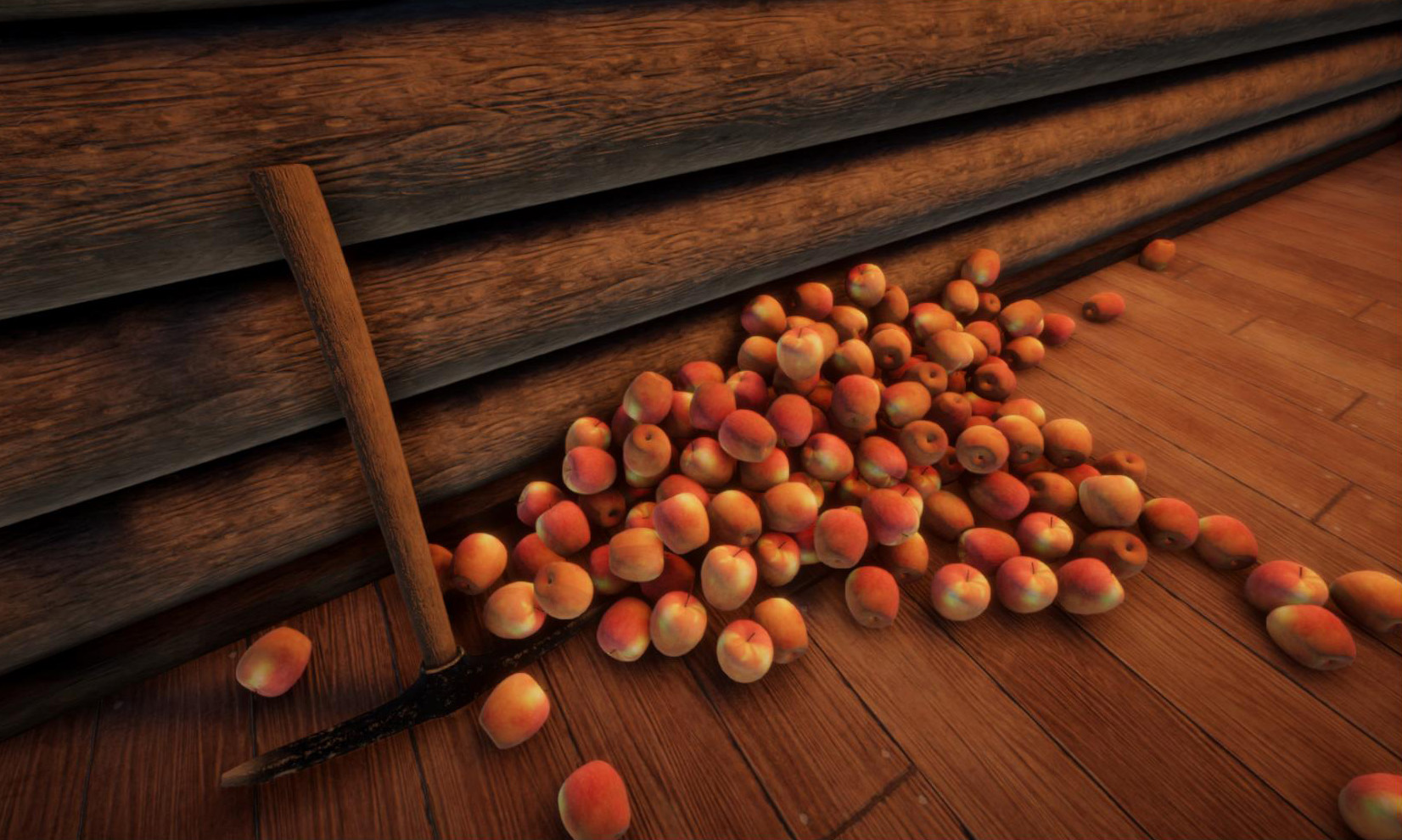 We're also reworking all objects (like furniture, doors etc). There is still a lot of work to do, but the new objects look so much better than the old ones. Here is an early image of the new torch and torch mount: 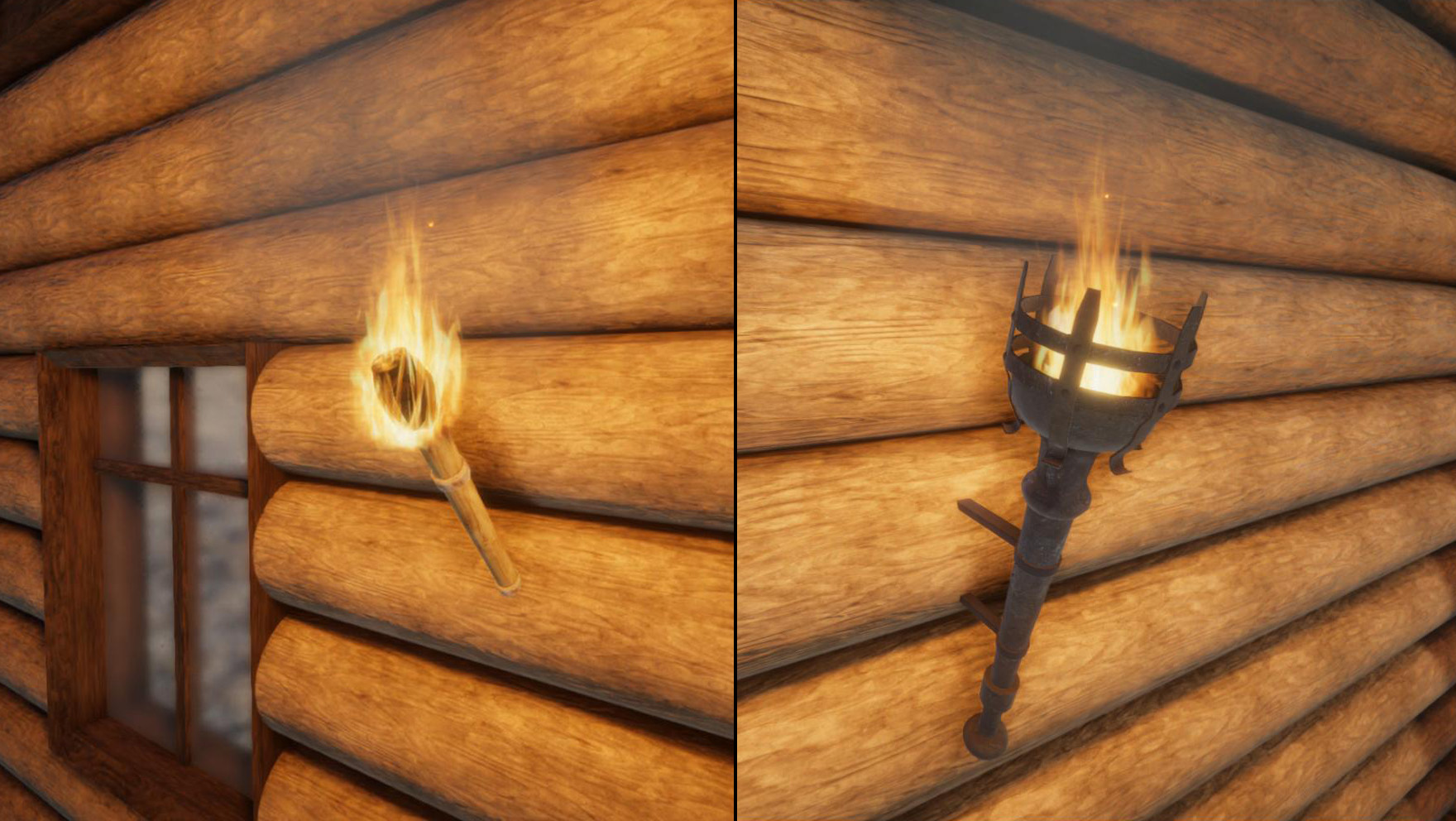 When it comes to weather effects, snow will now be a separate weather effect. This means you can enable snow even in temperate biomes, at least via command. We're thinking about having snowfall to occur naturally from time to time (covering your world in snow), this feature could then turn into actual seasons in the long run. Please let us know what you're thinking about that. 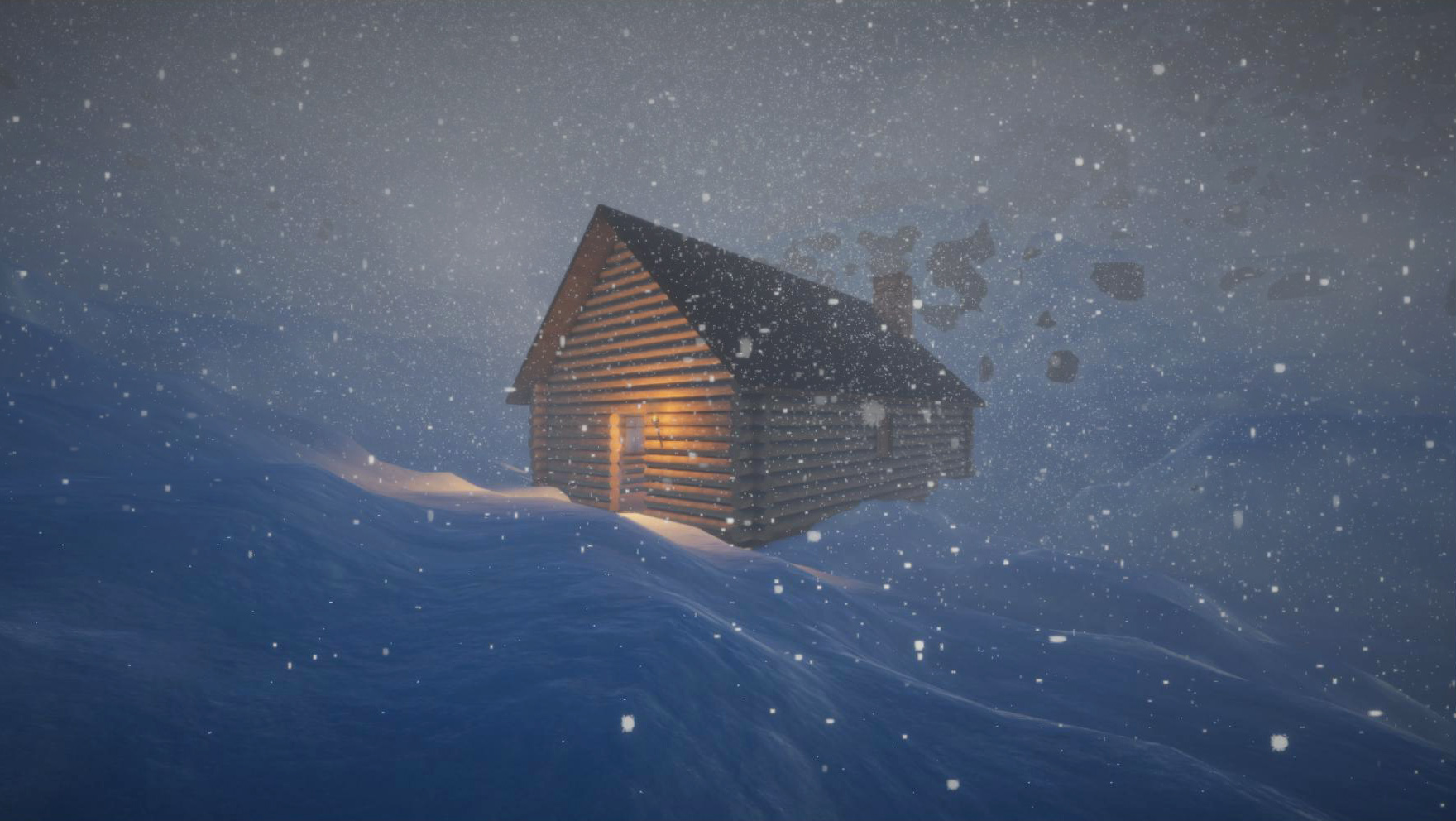 Last but not least we did some preparation for a new, much more powerful RCON tool and we've also integrated permissions for multiplayer, similar to our old implementation in Java. Main difference is that we're using JSON now instead of YAML, however, the new RCON tool will feature a permission editor so you don't have to edit permission files manually anymore.

As always, you can follow our development on Trello: https://trello.com/b/t5Leypcj/rising-world-development

Rising World
229
993
A Question
Thinking of hosting a server through a server host. I just want to have a peaceful world without any hostiles. Is this possible? If so what or how would I edit the server? Which files do I look for.
6

Console Commands
Welcome to Meltron's wall of text! Basically a lot of commands you won't even need ^^ Also I have not even figured out how to get the different block types ^^ But it is not recommended to spawn blocks directly anyway and you should use all these commands ...
40
136 ratings 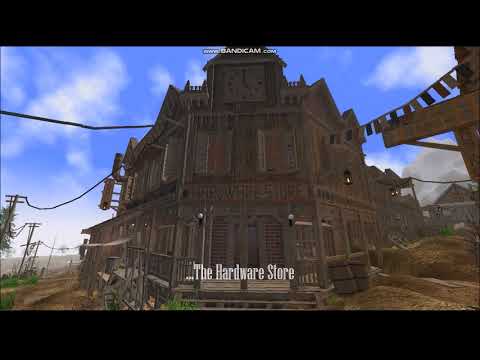 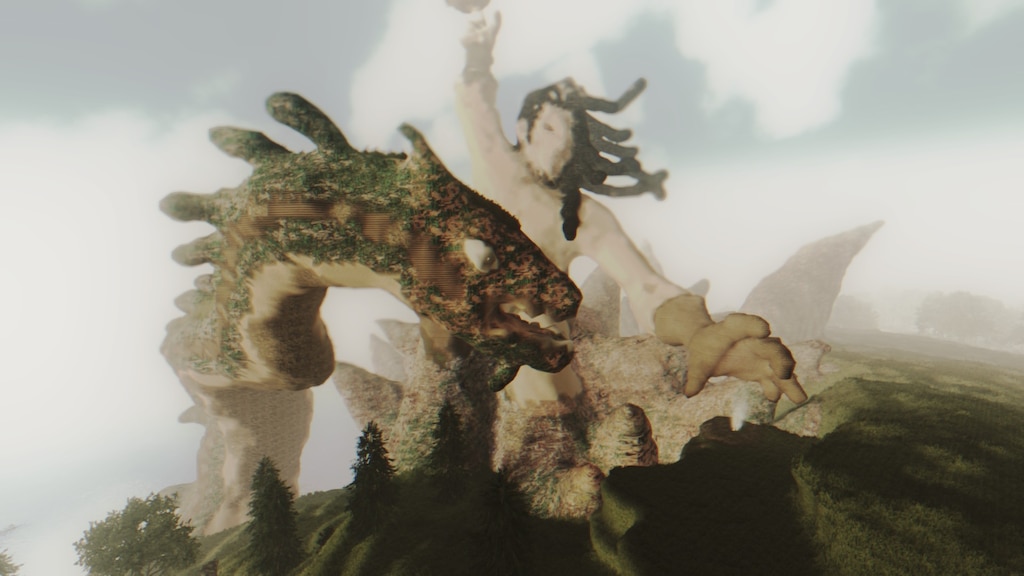 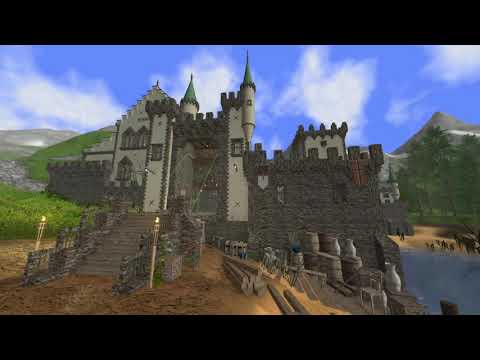 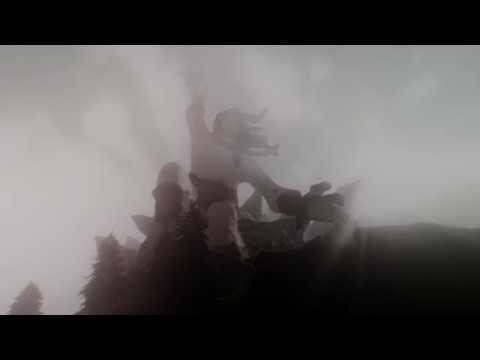 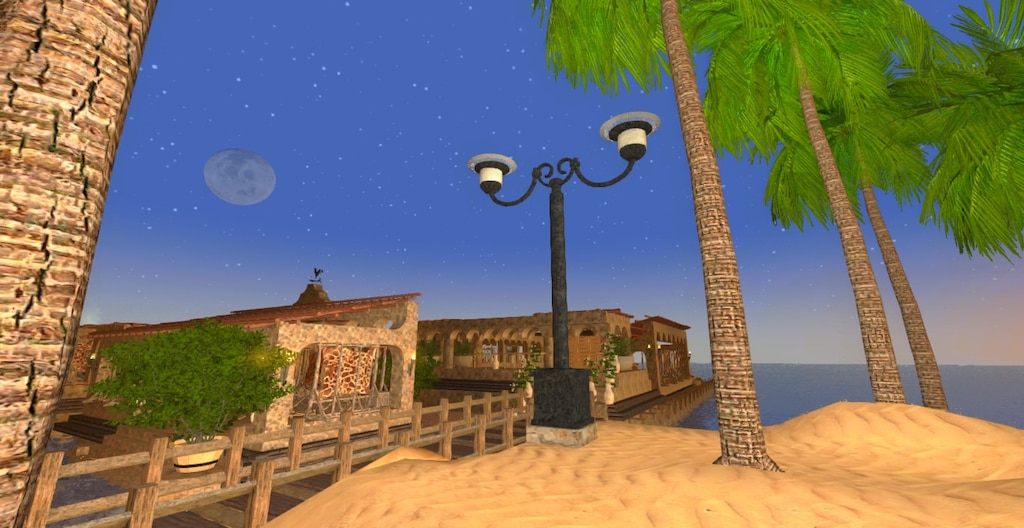 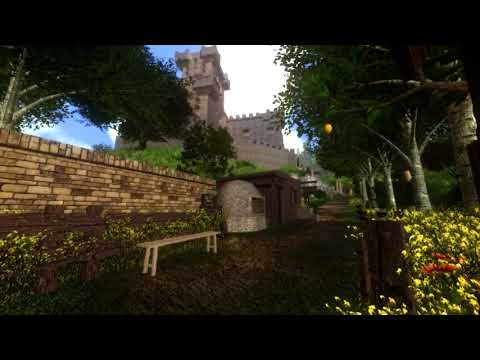 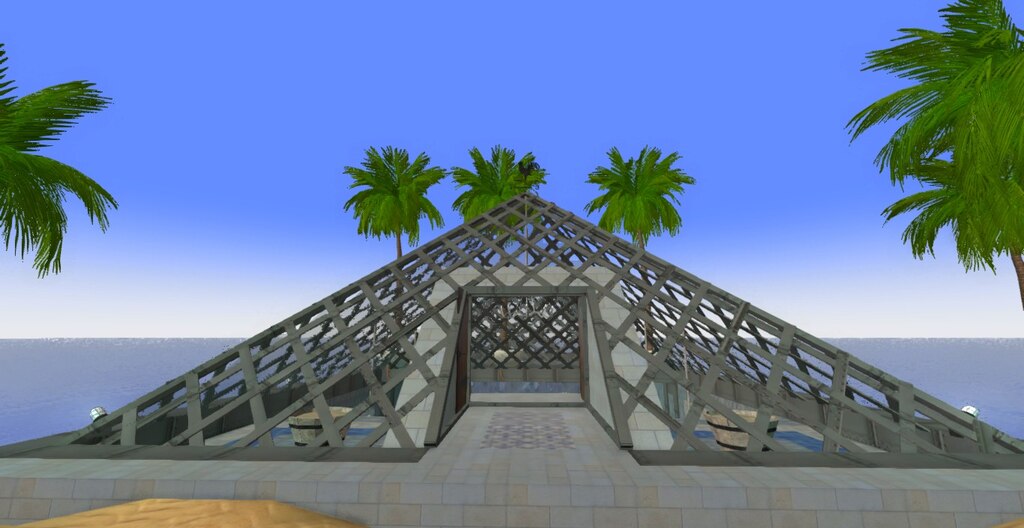 Seeds
A small overview of some beautiful Rising World seeds.
4

Recommended
5.3 hrs on record
Early Access Review
This game has amazing potential, from its graphics to its content. If you are a fan of sandbox games I do recommend Rising World, however you might want to wait a bit until more elements are added as it is still in early access. Enjoy! 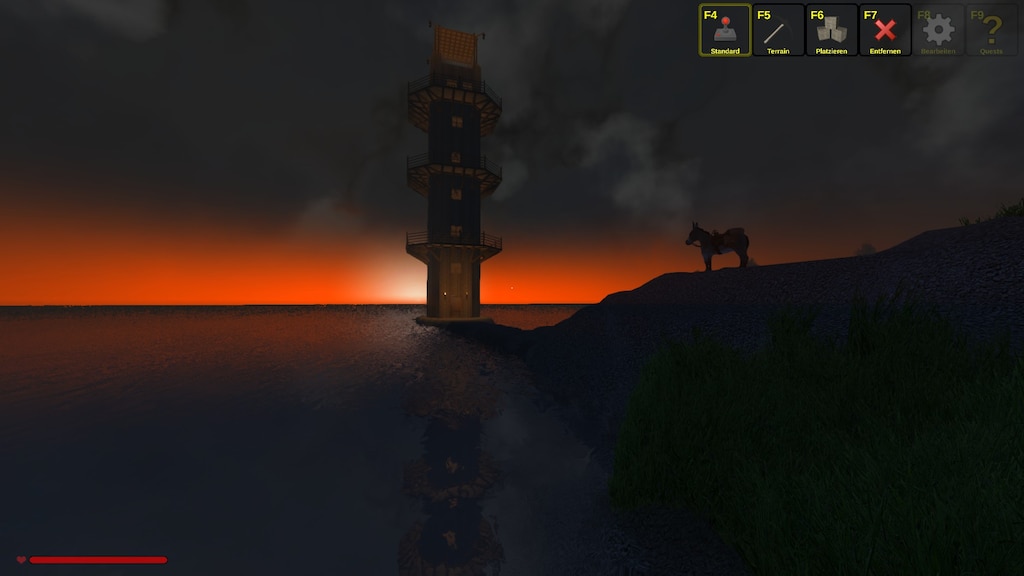 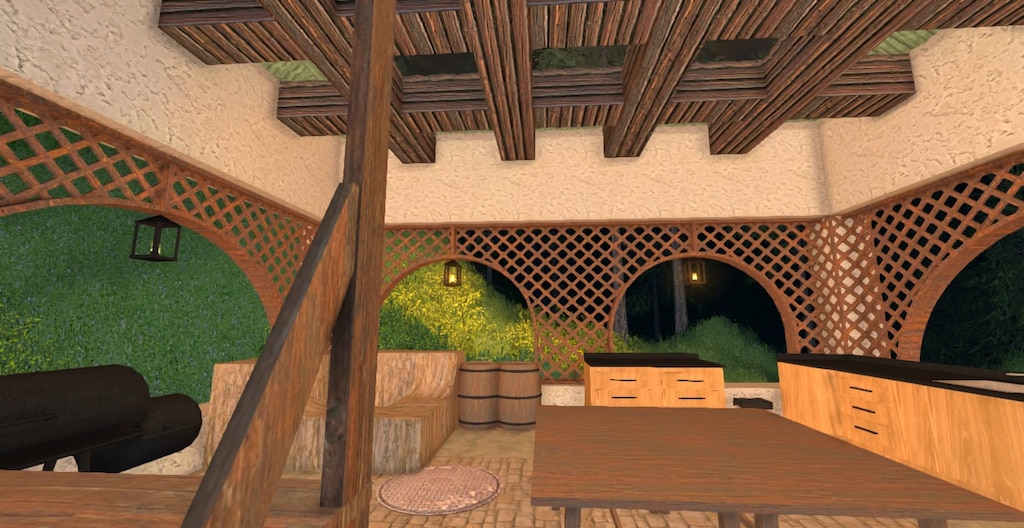 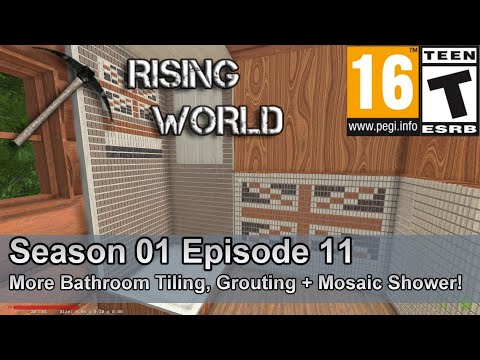 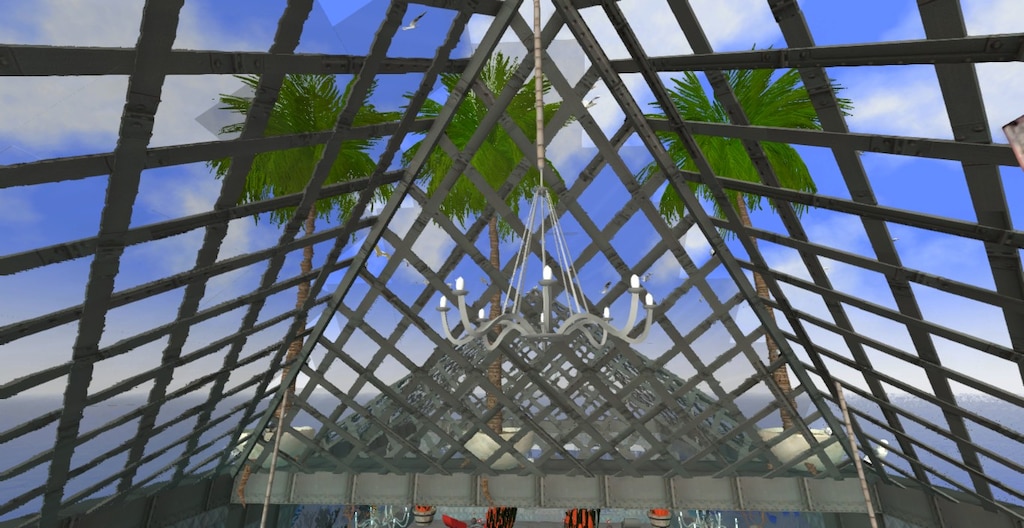 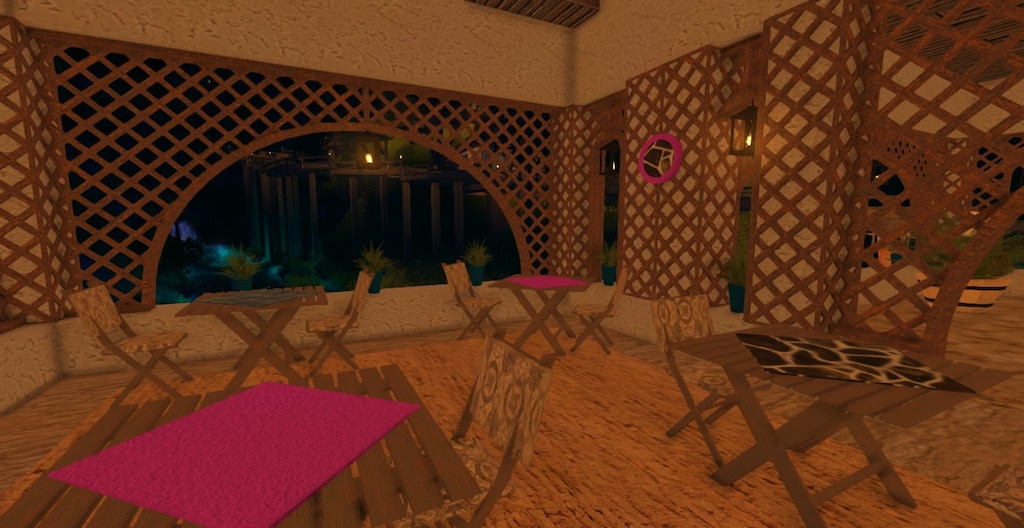 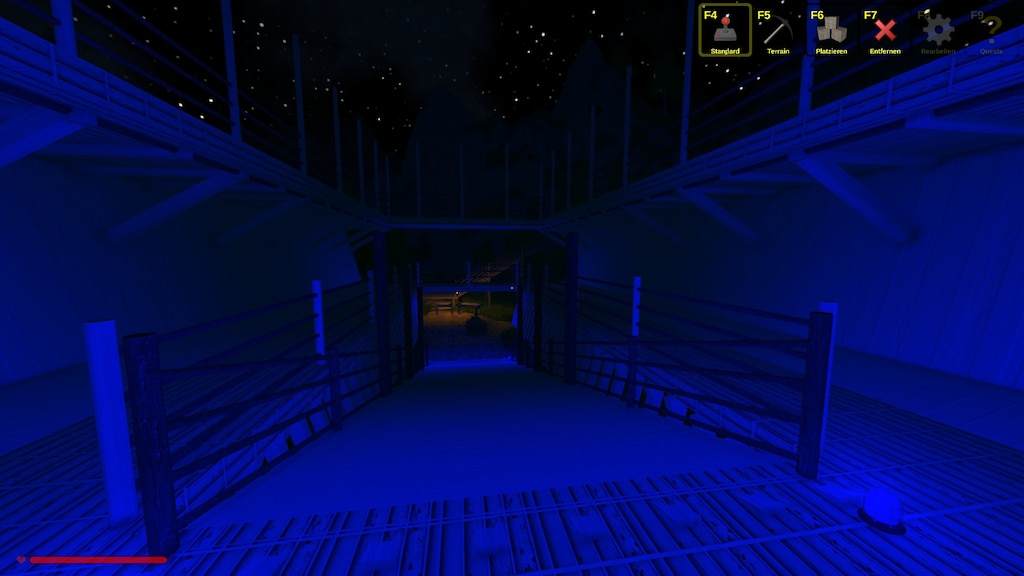 Creating An Island In The Sky
How to create a base for an isle in the sky in Rising World.
0

Not Recommended
21.4 hrs on record
Early Access Review
Game is too rarely updated and the terrain generator is absolutely horrible. The world looks like it was designed by a kangaroo Picasso. It could become good if the developers ever learn how to flatten the terrain and make it even slightly realistic.

Sillls
May 24 @ 3:11am
General Discussions
Unity Version "Magic" (or not) Idea
I know some folks think it would be cool to add magic to the new UNITY version while yet others do not. I think I have an idea for a solution: What if we use plants and herbs, to make healing medicines (like the real ones from early times) But also add in...
111

keitha7373
May 18 @ 2:27pm
General Discussions
Next update?
It has been a long time and I have been waiting to play again until this next update comes. Any ETA?
1

Drizit_
7 hours ago
General Discussions
HELP
Do i have to re-buy the java again? i followed everything but no download link just shop to buy it again?
8

Recommended
57.9 hrs on record
Early Access Review
I Just got this game and i high recommend it its very fun and addicting its like legit survival inrl xD