20XX is a roguelike action platformer that you can play with a friend. Jump and shoot your way through ever-changing levels, collect awesome new powers, and battle mighty bosses in the name of saving the human race maybe!
$14.99
Visit the Store Page
Most popular community and official content for the past week.  (?)
How do make all items to be KEPT after dying (not become with empty inventory)? I can't refund
I'm new here and I actually like this game, however... 1. I'm often die in various tricky sections of game, and then I'm encountering that VERY annoying thing ALL ITEMS are being LOST! I want to play this game, but WITHOUT this! Can someone tell me a real way to make all items (powers, boss weapons, etc.) do be KEPT (stop them from vanishing!) no matter how times I'm dying! I don't like playing like this - the game is somehow hard for me without items (starting a run after dying with Buster ...
4

Weapon & Boss Weakness Guide
This is a guide to the eight special weapons, including which boss is weak to which weapon.
274 ratings 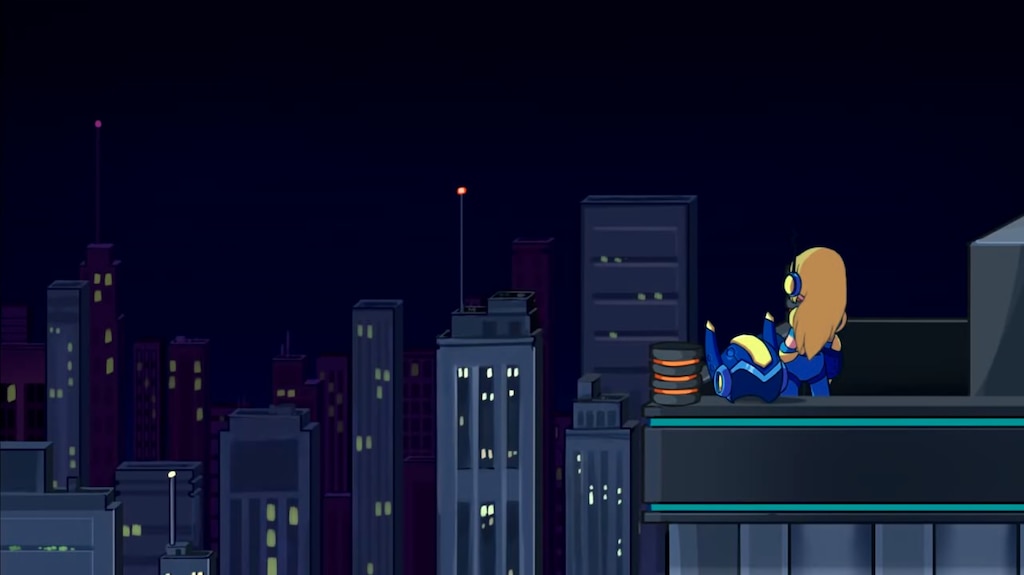 Items and What They Do [v1.3 - Draco Update!]
An in-depth description about the pickups, passive augments, core augments, powers and weapons available in 20XX, as well as the mysterious Prototype items. Currently updated as of 20XX Version 1.3.0! Learn about the items used by the newest DLC Contrac...
237 ratings 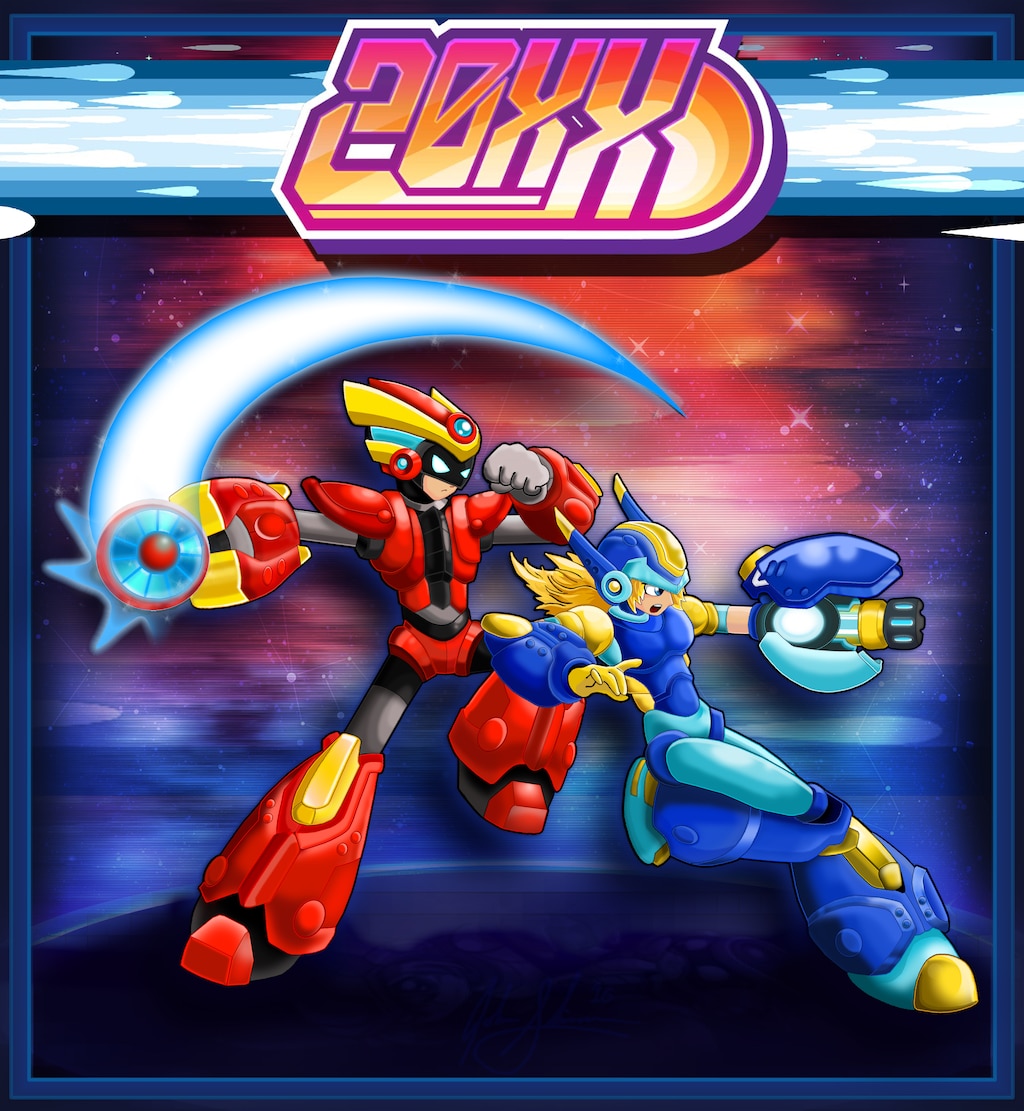 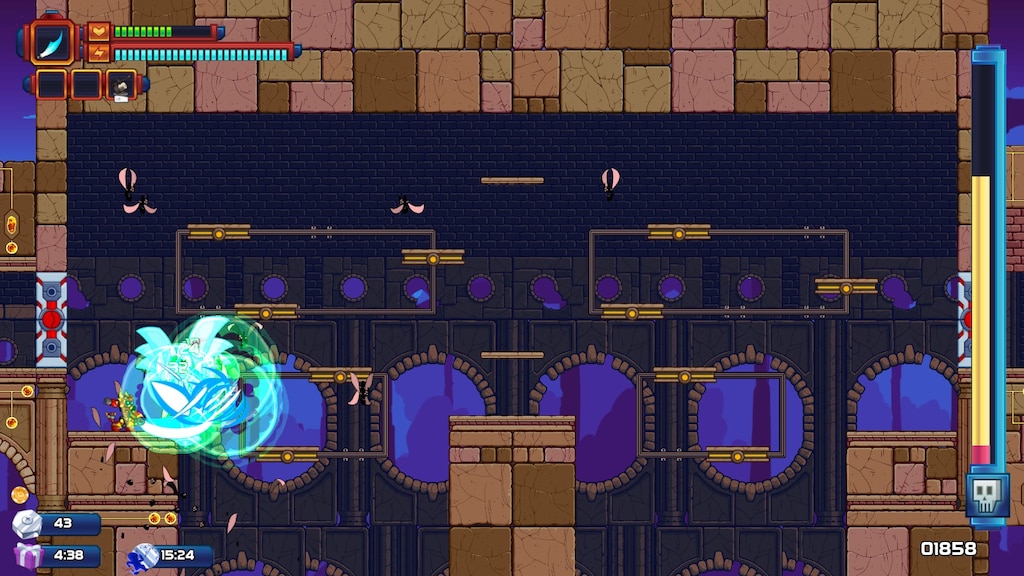 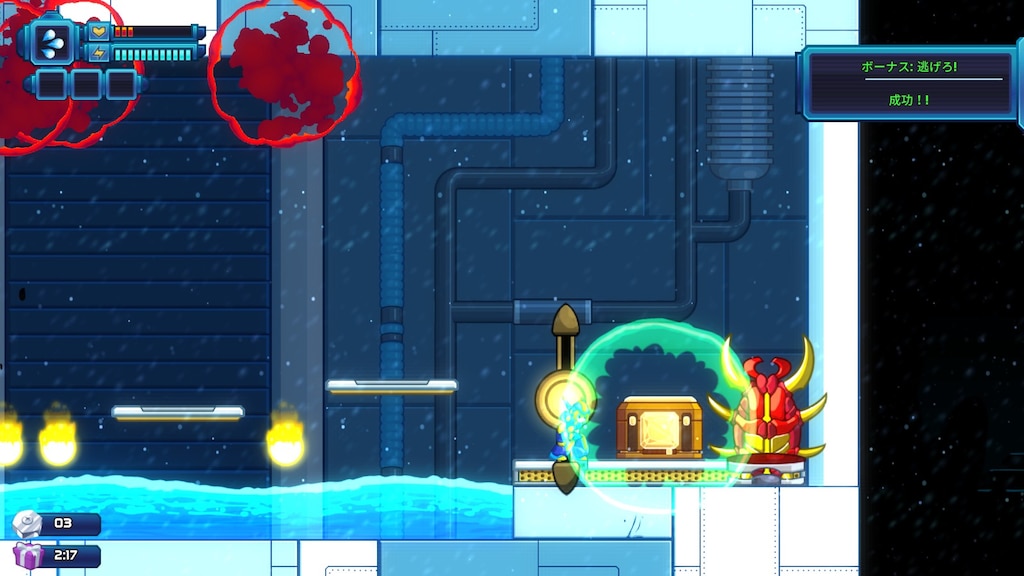 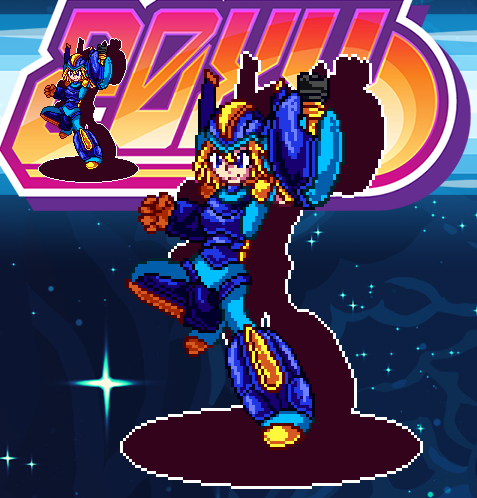 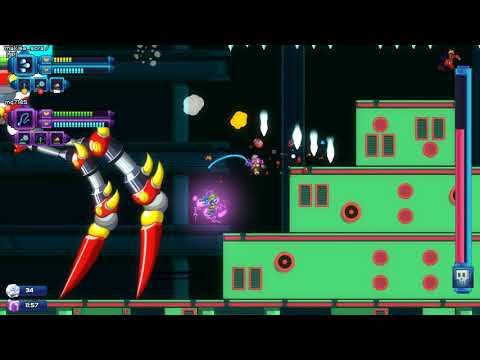 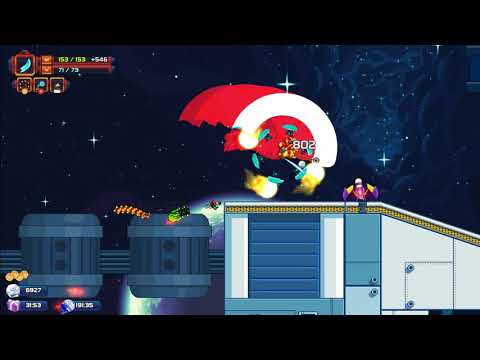 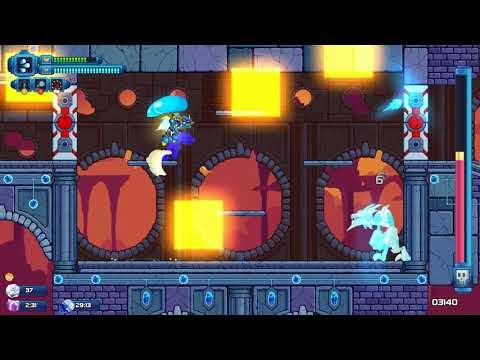 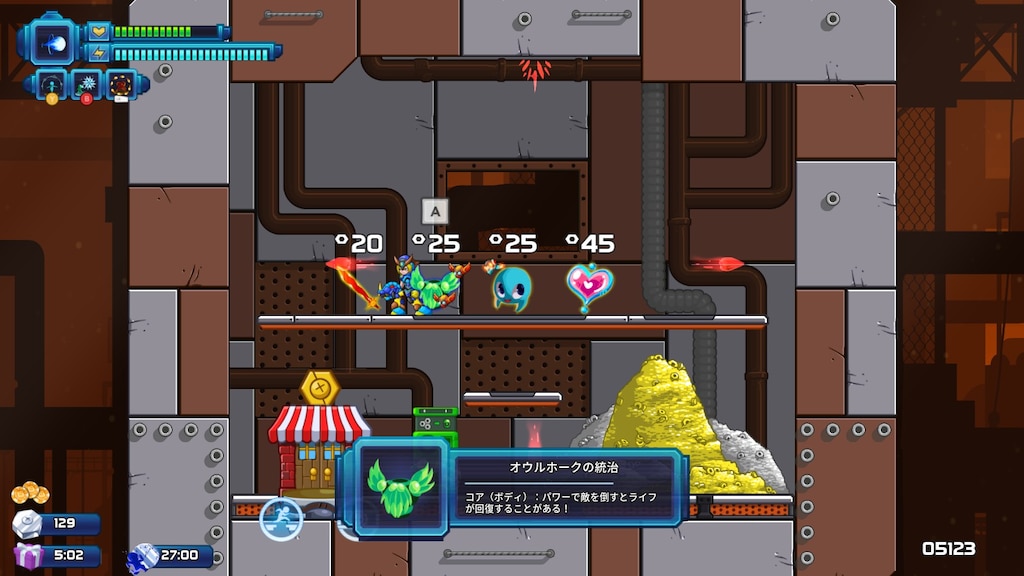 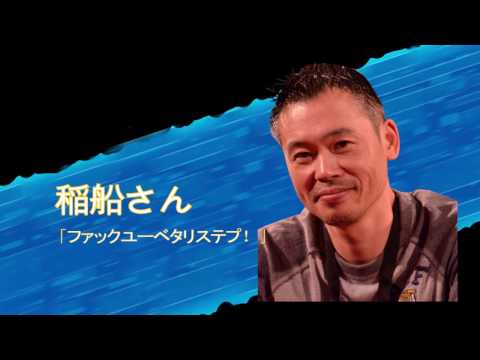 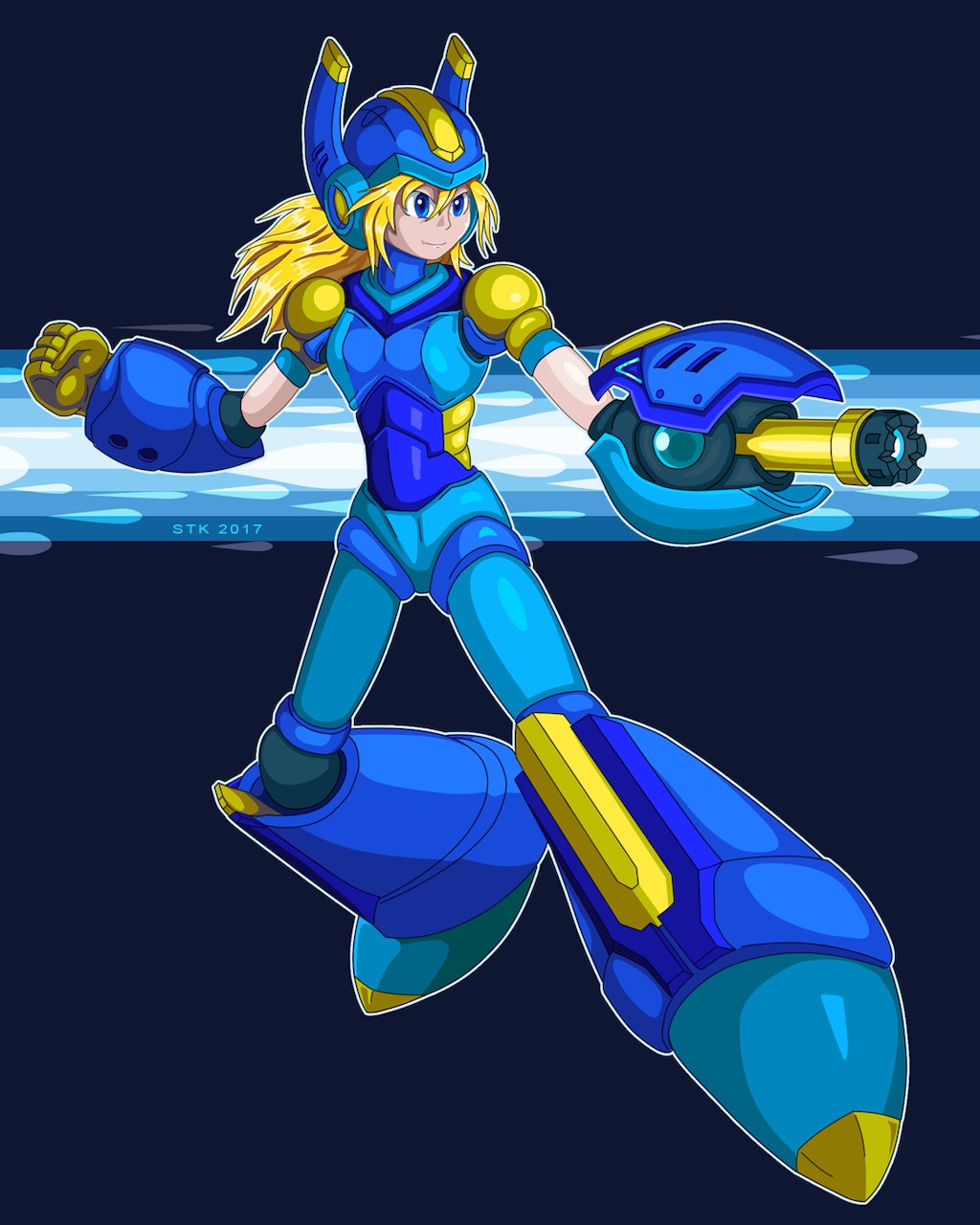 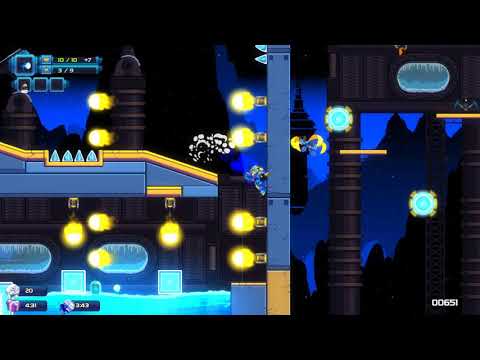 neuneu
View videos
online multplayer
I have a problem with steam-epic online multiplayer. I host the game, my friend enters but I can't see him in the base, and I can't start a game
8

Ebleach
May 26 @ 6:49am
General Discussions
Artwork 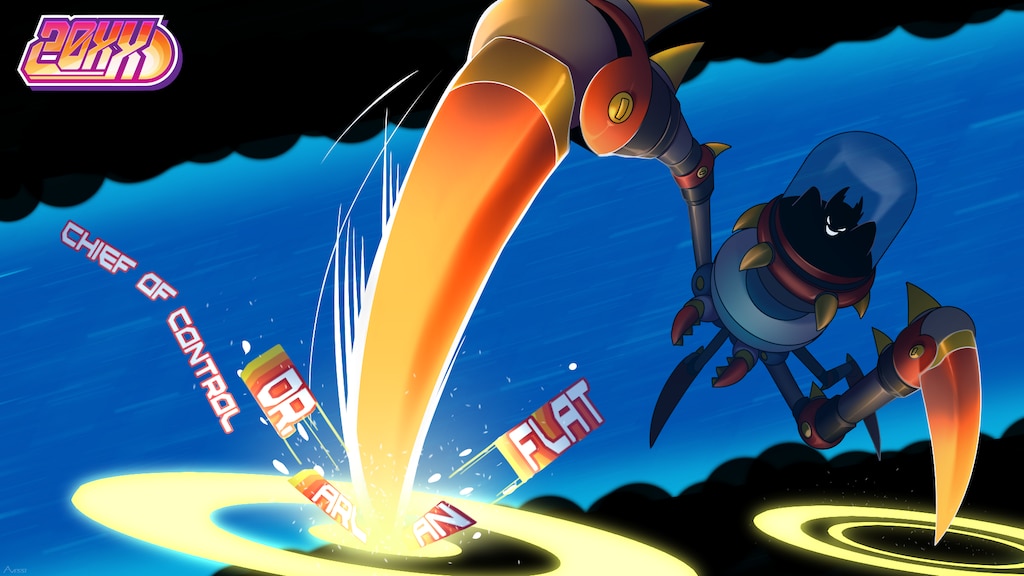 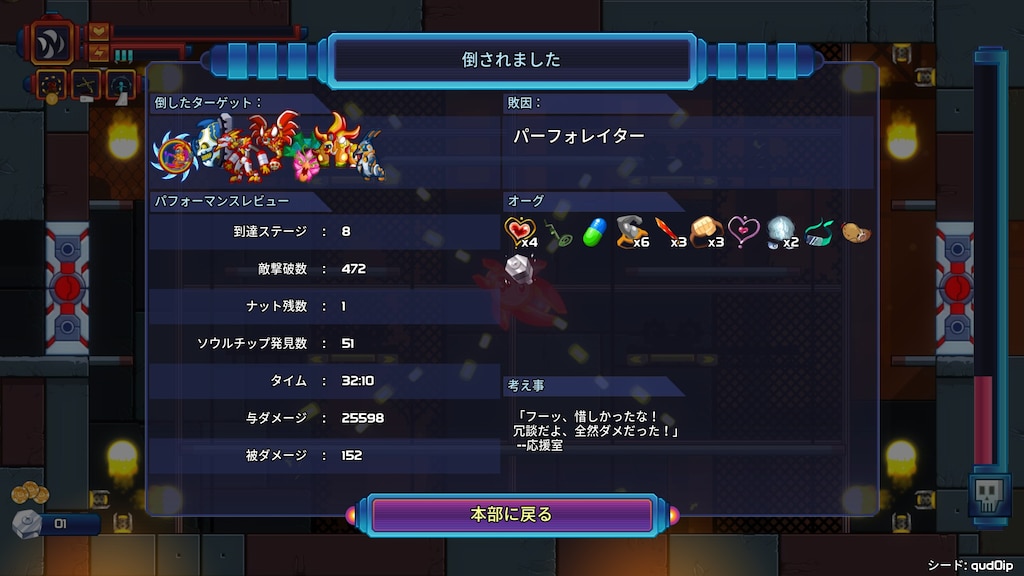 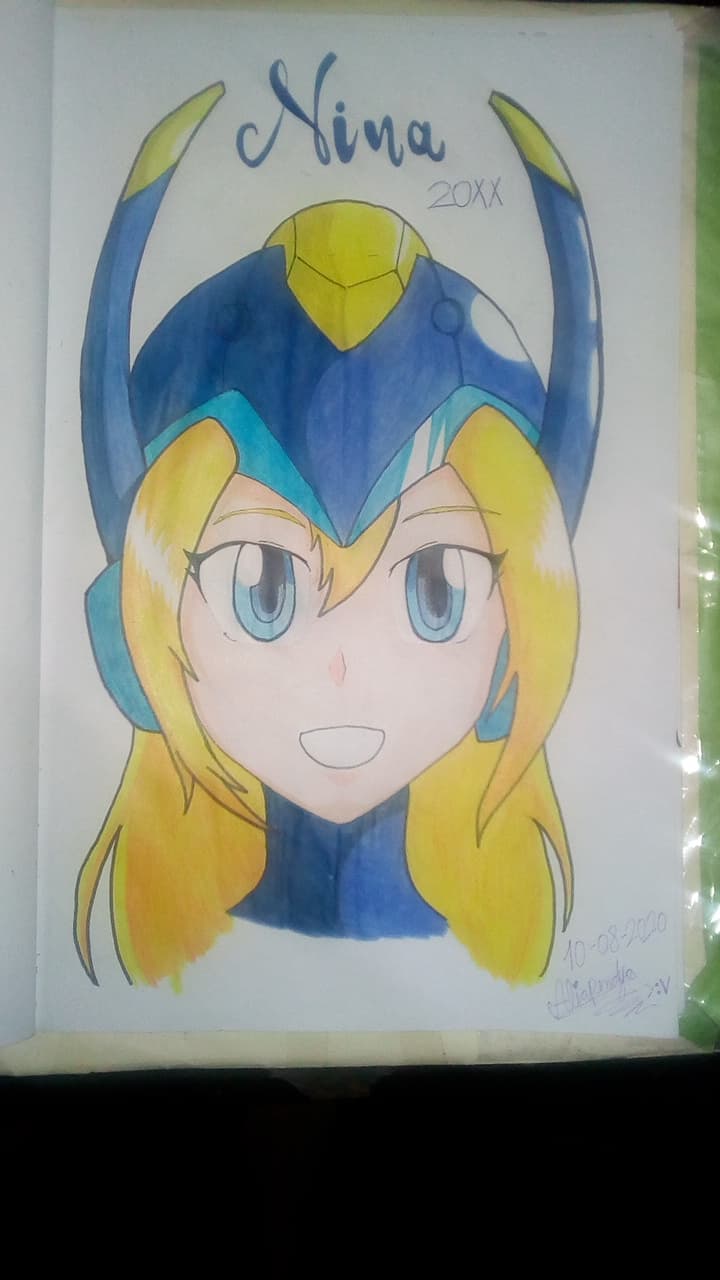 Weapon Guide : Shadespur
Unlock the potential behind one of 20XX's trickiest boss powers: the Shadespur.

Not Recommended
8.7 hrs on record
There are some things to like here, but unfortunately I think you have to waste way, way too much time to RNG and poor design to actually find them.

When everything lines up right, you can have levels where you can feel like you're really navigating them well, dealing with the enemies, and utilizing your abilities. But that is rare. More often, you're dealing with poor enemy placement aligning with poor hazard placement and poor visibility from particles, all of which is RNG up to a point, leaving you feeling like you are just getting chipped away at by random BS instead of your own weakness.

There is a lot to unlock in the game, I'm 8 hours in and I don't think I have a ton left to unlock, but it also means that whether you have the right things is also up to RNG. You do NOT get much decision making in this as far as your build, especially if you aren't playing endless (even then, you don't really decide anything past a certain point, you just have whatever passive stats are given to you). Supposedly you can disable some items dropping once you have everything unlocked but I don't know how that works and up till now it really doesn't help cut down the RNG of your "build". To a point, your build doesn't really matter, but not finding enough +damage or +power boosts can make everything feel bullet-spongey which adds to the frustration.

The main problem is, unlike the MMX games which it obviously draws inspiration from, your enemy here is the platforming. The enemies are an afterthought, enemy design is somewhat interesting and varied but they only exist to make the platforming more dangerous. You will die from hazards, not enemies, in basically every run. You can disable most (not all) hazards using different abilities from bosses, which makes it feel like they knew platforming was the most dangerous thing but instead of doing another pass on level design, they just made you be able to disable chunks of it (if you have the ability, and the energy, and enemies aren't in the way, and you have the right boots powerup)

It ultimately just gets in its' own way far too much. I'd say like, 15% of the runs are just fun, 60% are kinda mediocre, 25% are clearly bad, and if there wasn't the RNG element those 25% would make you refund the game if that's what you were to expect.

If you love the MegaMan X games, just play those again, you'll get more value out of your time and money than you would here. If you like difficult platformers, you'd be better off finding one with good level design rather than ones that are difficult because of bad level design and RNG. There's just not a reason to recommend this game unless you are out of comparable games to play.

Insanitys Muse
1,179 products in account
0
Epic games version doesn't include locked drm. Can we please have the steam drm removed?
Thank you!
61

Blue
Dec 3, 2020 @ 11:04am
General Discussions
20XX Bug Reporting - look here!
20XX Bugtracker Hi there! As you can maybe see from the giant almost-300-post thread on our Steam Community, we've grown a little past the point where "giant bug thread" is an effective tracking system. So, if yo...
220

batterystaplegames
Jan 20 @ 8:05am
General Discussions
I cant play with my friend
When I try to connect, I get the error "While connecting to lunch" what could be the reason?
3

uygar.kiyak8
Jun 6 @ 6:58am
General Discussions
No one has rated this review as helpful yet

Recommended
5.4 hrs on record
Similar to Megman series. Difference is that you grab powers in a single run and loose them all as you die. there is also the option of permanent power ups in between games. I look forward to playing it when I can

Recommended
134.9 hrs on record
I played some 30XX, but it made me miss the original more. Anybody else