Portal Stories: Mel is a community made, free modification for Portal 2 based in the Portal universe. It tells the story of Mel, who meets a new personality core and faces an undiscovered threat to the Aperture facility.
Visit the Store Page
Most popular community and official content for the past week.  (?)
Crushed Achievement
I'm on st_a4_factory, where cubes are being tested to see if they're able to press buttons and I'm trying to get the Crushed Achievement by standing below the cubes, which does kill me, but doesn't grant me the achievement What should I do? Is the achievement bugged?...
3

Achievement Guide
This achievement guide will hopefully lead you to a 100% completion in this free mod through the use of a combination of text and video guides with enough description to help you to know what you have to do and where you have to do it.
829 ratings 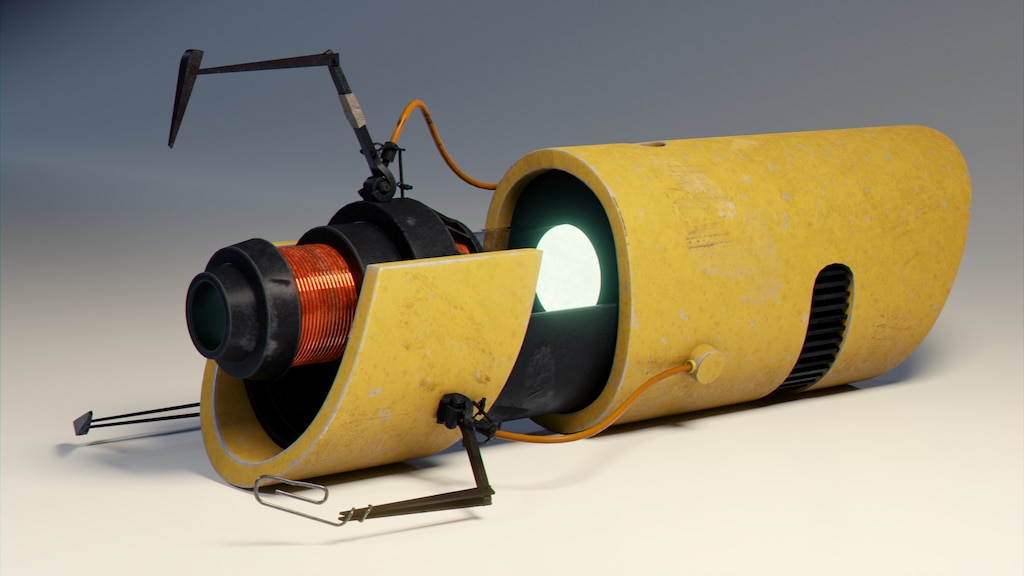 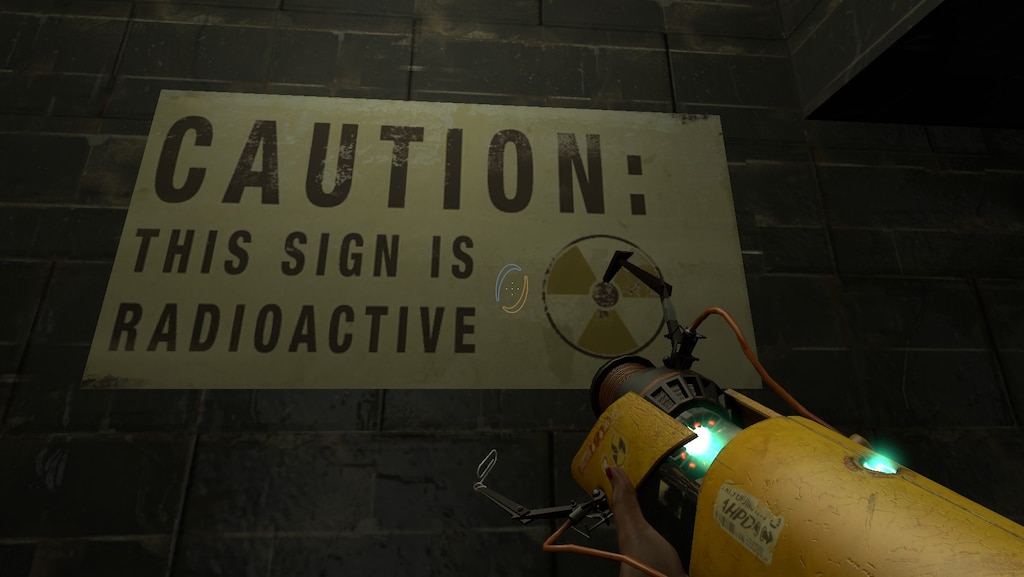 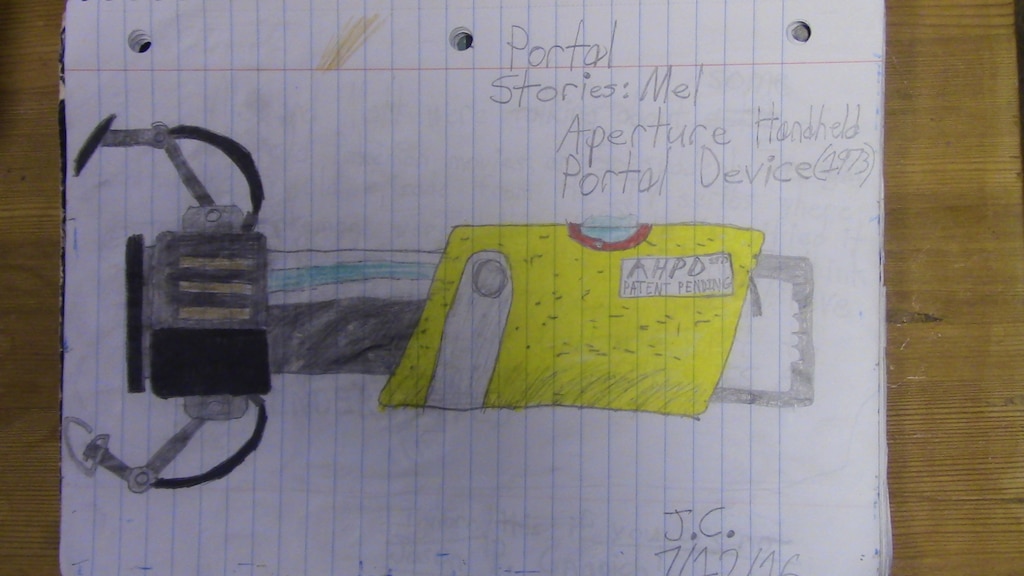 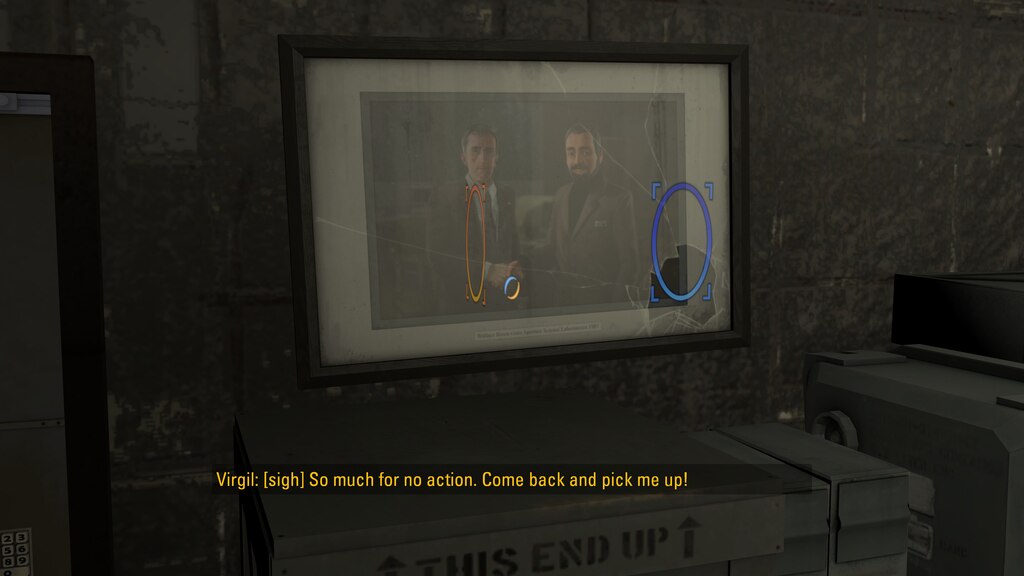 0
5
I always knew Dr.Breen was behind it all 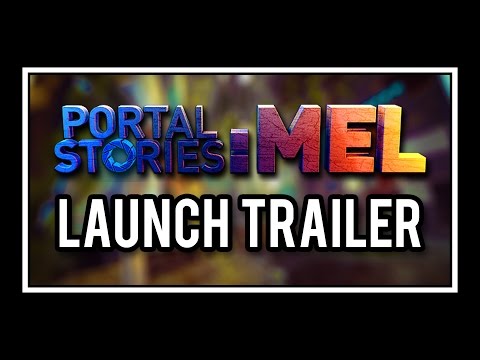 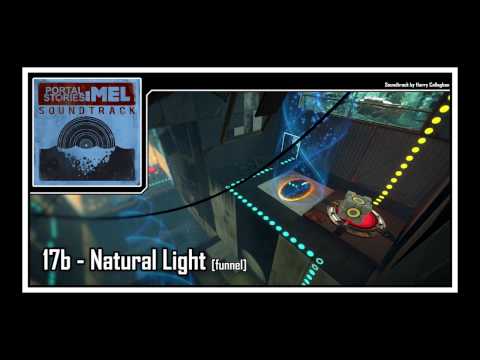 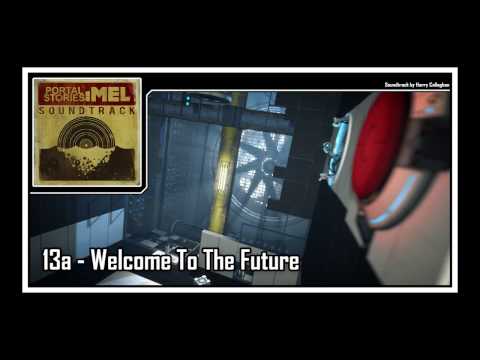 Recommended
11.2 hrs on record
This mod is game-sized and pro quality, so it really was worth playing story mode all the way through. I was very impressed with everything from the writing to the environments to the puzzle design. I never got stuck for long in story mode and it took me maybe 10 hours.

There is a lot of discussion about the difficulty of the game, and I'd say story mode is maybe a little harder than Portal 2, but frankly the whole contention over difficulty is the only thing I find frustrating. Apparently the mod team made the difficulty high initially and later brought it down some, calling the new version "story mode" and the old version "advanced mode." Since I waited years to get around to this, I had no idea any of that happened, so I assumed the game had two completely different modes, one with a plot and one that was maybe just difficult test chambers. That means I didn't intentionally pick the "easier" mode (I have no idea how much easier it is). I just thought it was the one with a story.

Anyway, as I approached the end, I figured out that the other (advanced) mode is the same story, chapters, and levels but with more steps to getting out of each area. I guess. I'm not likely to play it again to see the differences. I mean, the story is good, and yes I played Portal 1 and 2 more than once to see them again, but I don't really feel the urge to immediately go through this mod again with a few changes, now that I realize I played on easy.

That's not much of a complaint, so if you know it going in, you might want to see if you like the level of difficulty you're playing and just switch modes at a chapter break if you want. I think that would work fine. Anyway, the puzzles in story mode rely most on the fizzlers and funnels, with some use of repulsion and propulsion gel and a few light bridges and turrets. Every now and then I wasn't sure if I was doing what was intended but, hey, if it works...so mostly I found the solutions satisfying. My favorite part was how regular test chambers were interspersed with office and exterior (well, cave and factory) areas, so there was never a stretch of 12 chambers in a row without some variety.

The developers did a decent job of fitting this story into the timeline of the main games, falling primarily between Portal 1 and 2 and actually connecting with them without fiddling too much with the official plot. Overall, you could tell they were going for levels that you solve by placing portals in the right order rather than timing jumps and catching cubes. I'd say they were mostly successful minimizing the platforming and concentrating on the logic instead.

The achievement I got for finishing story mode says 18% of players have it, so I'm not sure if that means most players stop early, or most play advanced mode. I have to think that if advanced mode makes each area take days of trial and error, then most players don't finish either one. I could be wrong.

Recommended
5.0 hrs on record
I could not believe that this "game" was free when it was so high quality. 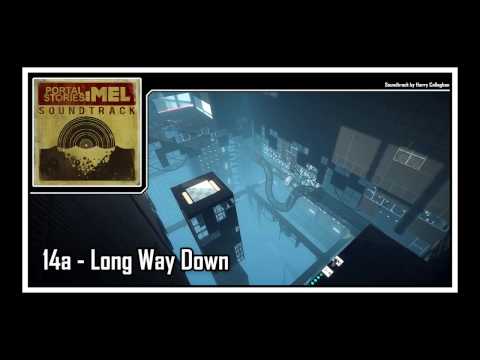 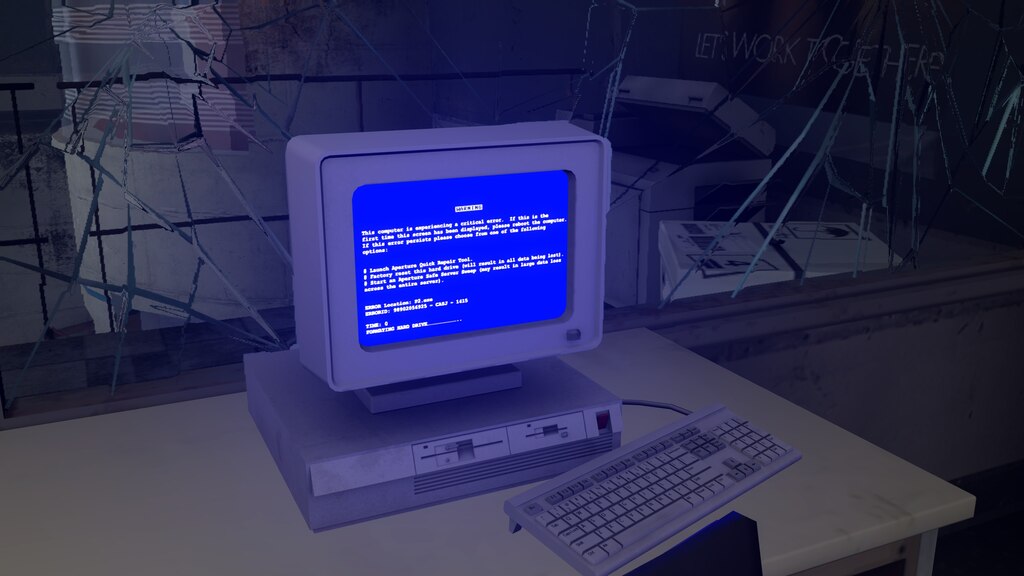 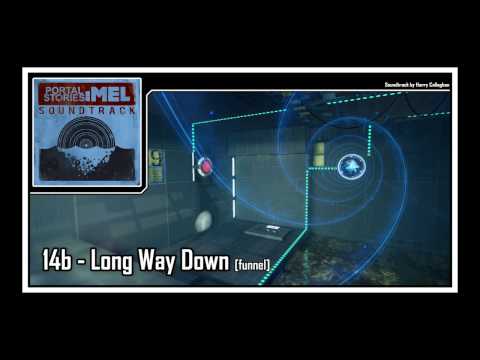 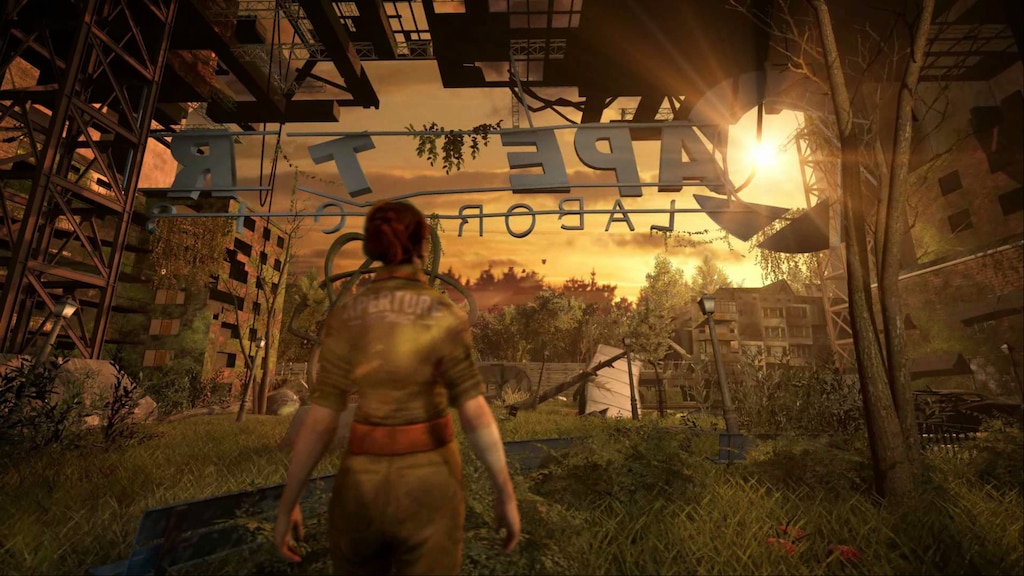 Recommended
6.1 hrs on record
If you loved Portal 1 and 2 then this will be right up your street. It is a story line that is set inbetween portal 1 and 2 give context to both storys 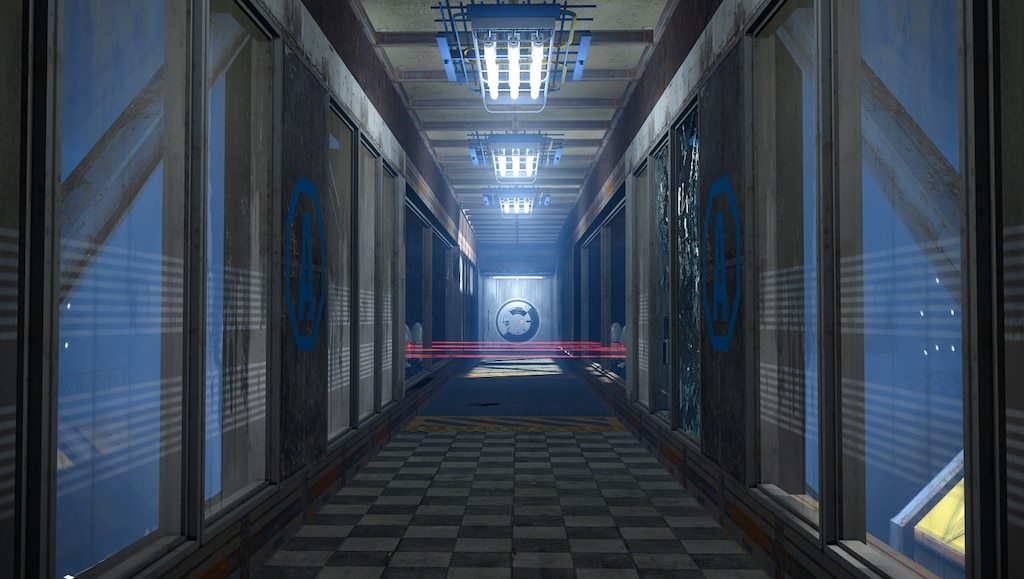 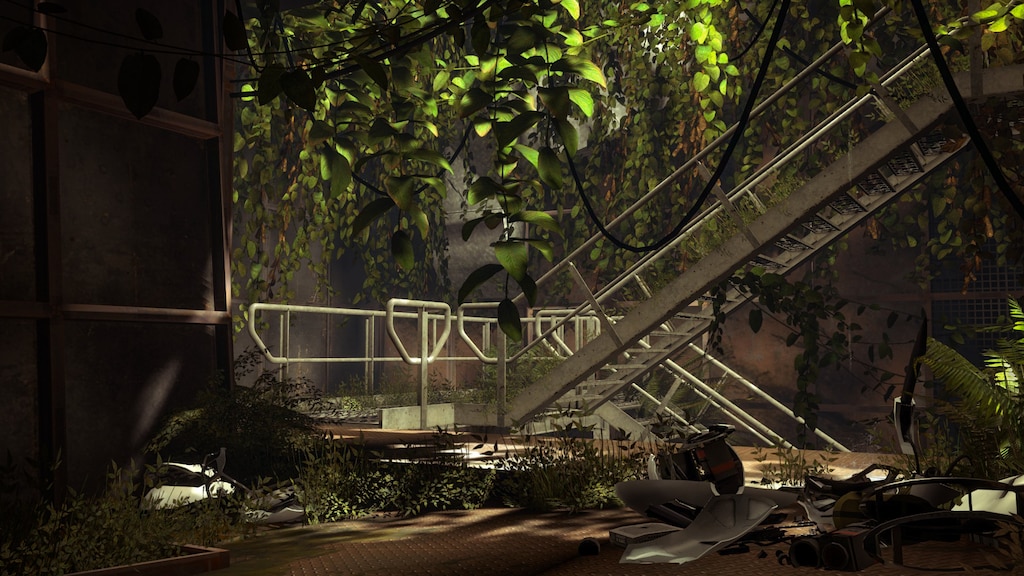 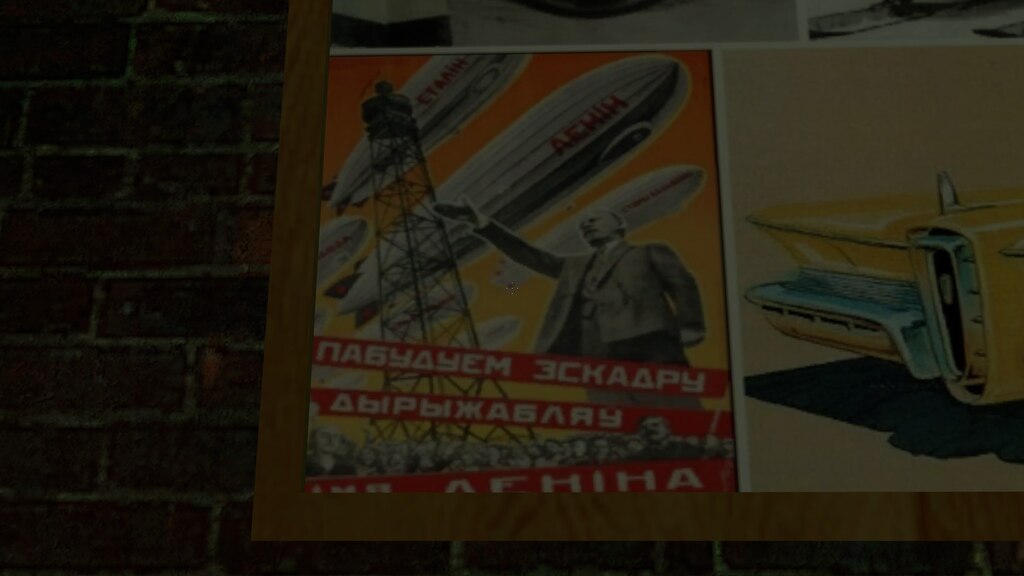 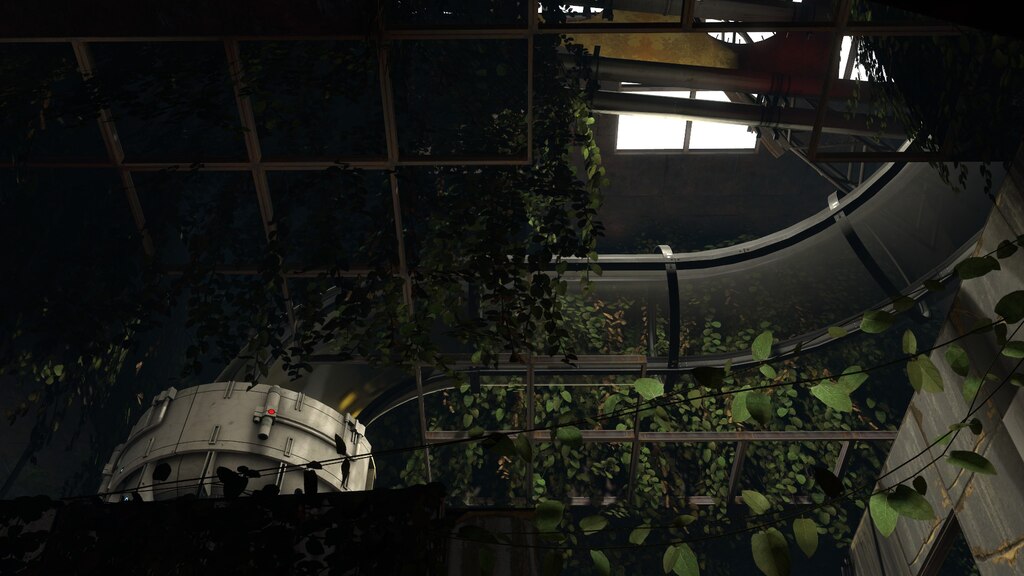 ¿
View artwork
They aren't gonna make anymore patches, are they?
As much as I love this game, there's still some major issues. None of the dynamic shadows are rendering, dialogue still bugs out when reaching save points, and the loading screens still don't appear in Story Mode (something that they said they'd fix 5 years ago!). I'm happy for they're success, and I do hope they're future games do well, but I also wish they'd fix some of the big problems many have been facing still. In case anyone needs to know my specs: GPU: Radeon RX 580 Series 5GB CPU: AMD Ryzen 7 2700...
5

boobalouie
18 hours ago
General Discussions
BUGS MEGATHREAD [REPORT BUGS HERE]
Hey everyone! To make sure that we can see all the reported bugs and keep track of them, especially with a lot of the same bugs being reported multiple times, we would like you to only post bugs to this thread. Any bugs posted outside of this thread wil...
772