Take the role of a plane crash survivor stranded somewhere in the Pacific Ocean. Come face to face with some of the most life threatening scenarios that will result in a different experience each time you play. Scavenge. Discover. Survive.
$14.99
Visit the Store Page
Most popular community and official content for the past week.  (?)
Stranded Deep 1.0 Release!
Aug 10
Hi everyone,

Today marks the 1.0 release of Stranded Deep!
The release of 1.0 represents that Stranded Deep is feature complete. We’ve achieved our high-level goals and are now focusing on stability and quality-of-life fixes. We have some remaining multiplayer issues to fix and we have a dedicated team working on fixing these.

We’d like to take a moment to thank everyone who has supported us. The game and community has grown far beyond anything we ever could have expected. Ben and I originally started this project out of our back rooms. We had no previous industry experience, we were just two kids with a cool idea who wanted to make their first game. I remember the Steam Greenlight concept with the little raft on the ocean… we never could have guessed the community would get behind it the way they did. It has grown beyond our wildest dreams.

We’ve met some amazing people along the way. We’ve made friends with the teams at Funlabs and Abstraction who worked hard to bring the game to consoles. It’s also been a great experience working with the big first parties and the people behind them. Everyone at Steam, Epic, Sony, Microsoft and Nintendo has been great to work with and they’ve given us opportunities that we never would have dreamed of. And of course, our publishing brothers at North Beach Games who have been with us since 2015 and supported us every step of the way. All of you have helped grow Stranded Deep into something bigger than the two of us ever could have expected. You’ve enabled us to secure our future as a studio and we’re looking forward to taking everything we’ve learned from this experience and using it to grow bigger and better. We’re forever grateful.

Thanks so much again to everyone who has been a part of the journey.

Using The Compass - Orientation And Navigation
This guide will show you how to use the compass to find your way. You can even draw your own true-to-scale marine map of all the islands you have discovered. See also how a real compass works!
509 ratings 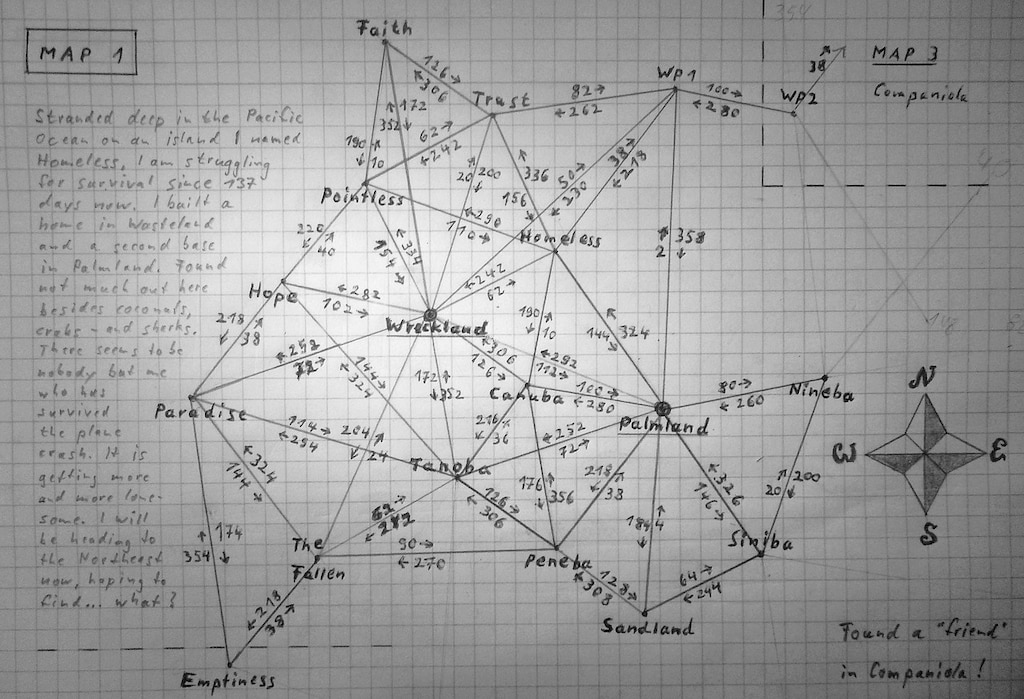 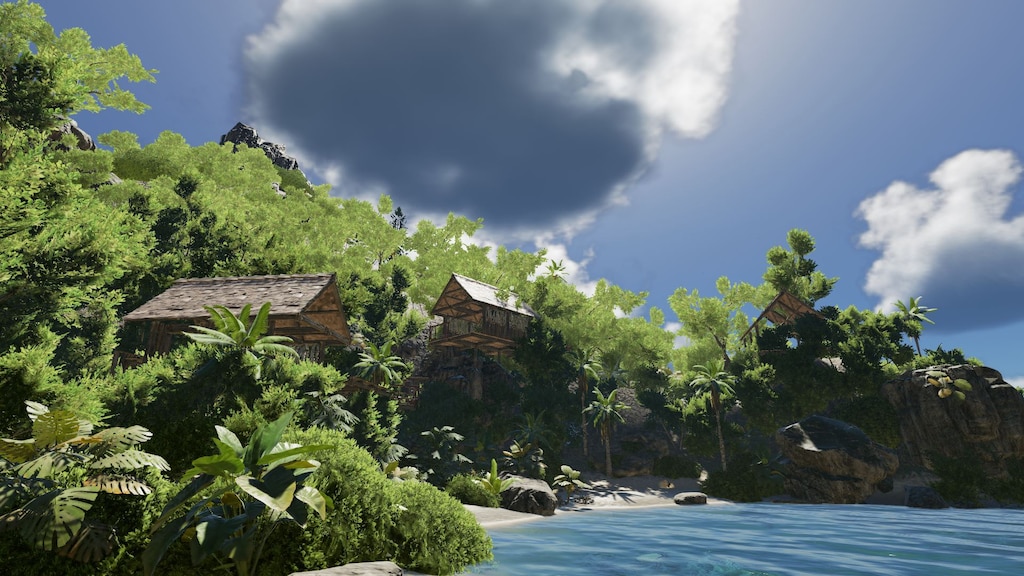 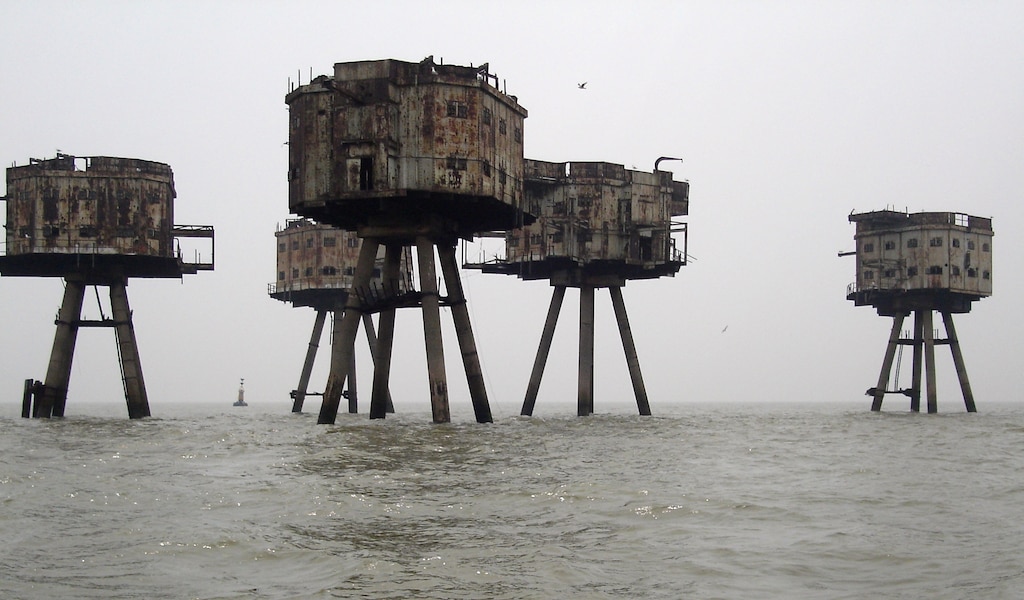 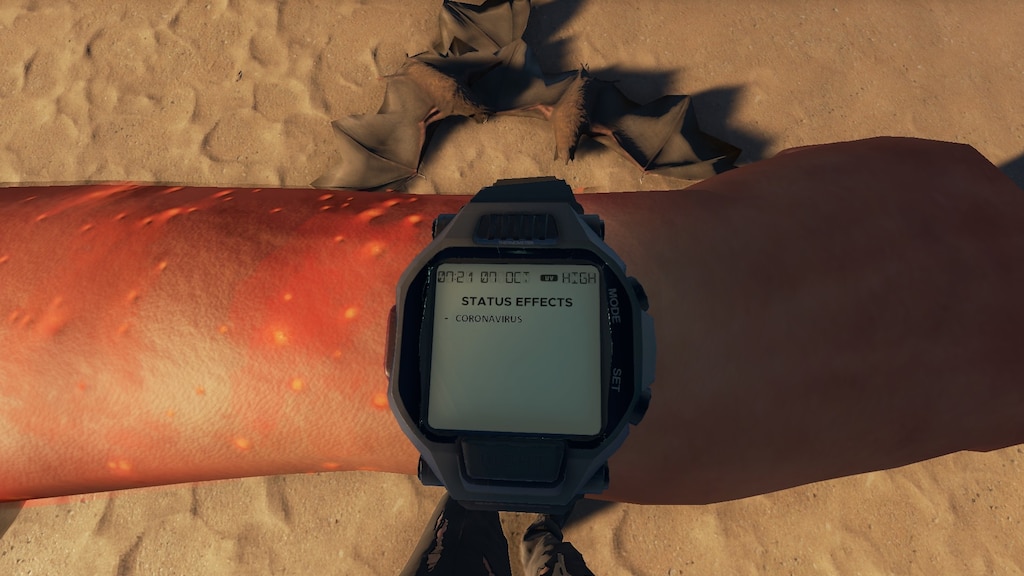 Survival Pocket Guide
For the crudest of crudes! Filled with wonderful tips made by an actual human! A constantly updated guide for Castways worldwide! Learn how to survive the first few days. Then learn how to build a raft and venture through places full of terrifyin...
197 ratings

TouriStarr
View artwork
Are you happy?
I am speaking to all the players who bleated like sheep for multiplayer and the dev who caved and added it. The wrecked state of this game is your fault, so i am asking are you happy now? Personally i am angry because we could be enjoying playing this game as a finished product now if the dev hadn't added multiplayer but had concentrated on bugfixing, balancing and optimisation. But instead the game is a mess. Have you learned your lesson yet? Stop demanding multiplayer be added to every game unless the ga...
46 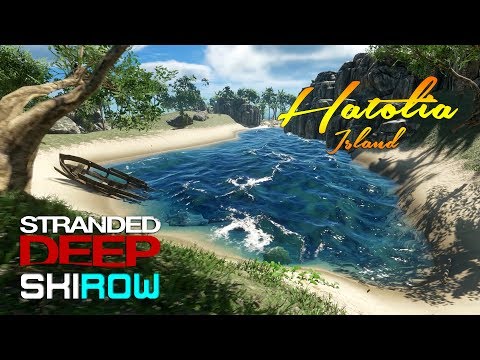 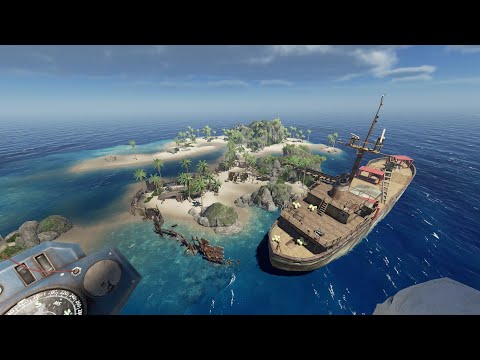 ---{ Price }---
☐ It's free!
☐ Worth the price
☑ If it's on sale
☐ If u have some spare money left
☐ Not recommended
☐ You could also just burn your money

Not Recommended
0.5 hrs on record
Hey, I would have really liked to play this game but since we were 3 people buying this game we couldn´t play it together because the Coop mode is only for 2 Players. Thats why we decided to just refund the game so there is no one is neglected.
Hope they change that, so we can play this game and I can update this review.

Archaeologist & Wolley Achievement
If you are struggling to get the two achievment here is a simple solution to unlock them! 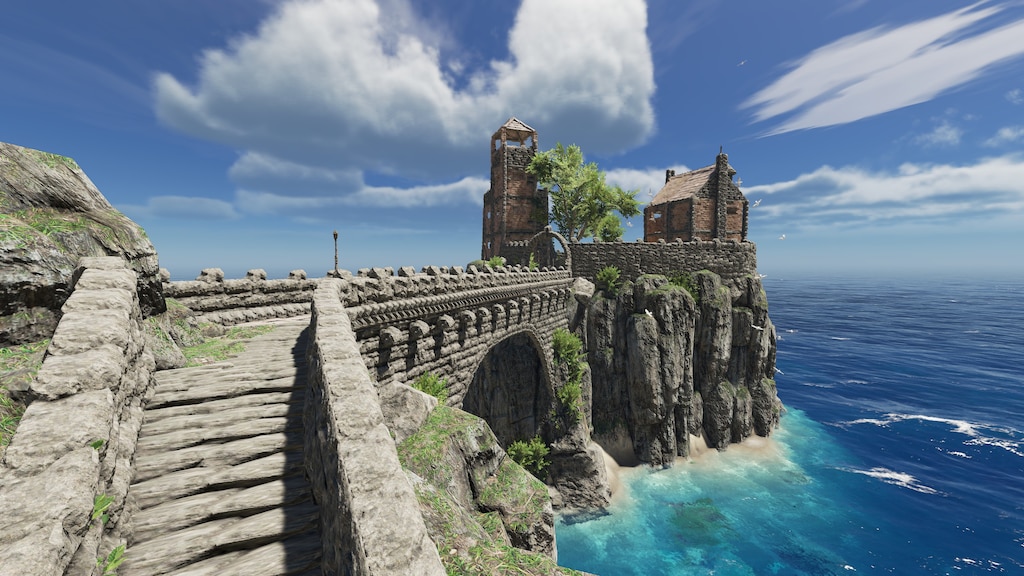 Not Recommended
8.4 hrs on record
Multiplayer no worky. Keeps failing to connect my fren. Lame. 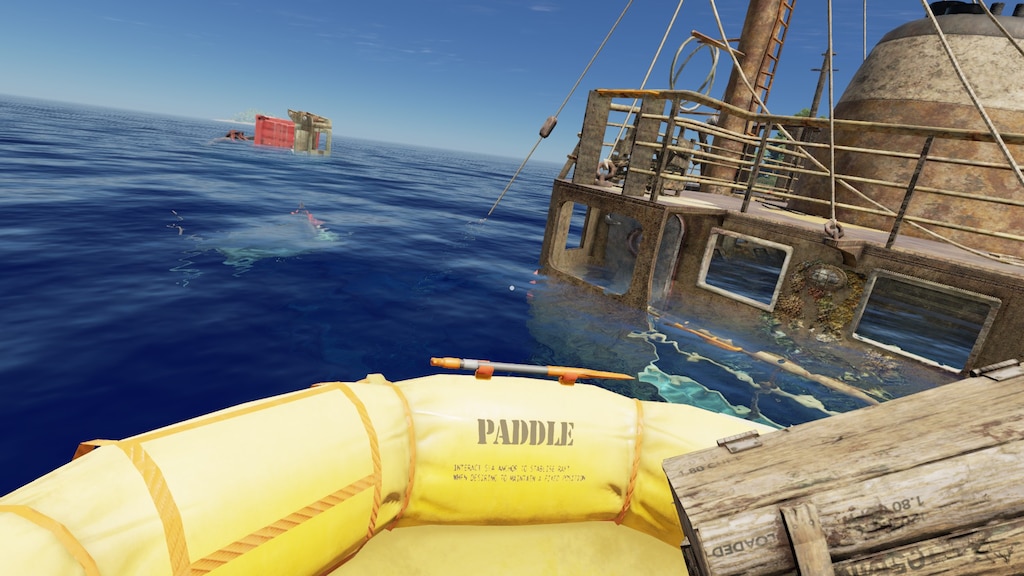 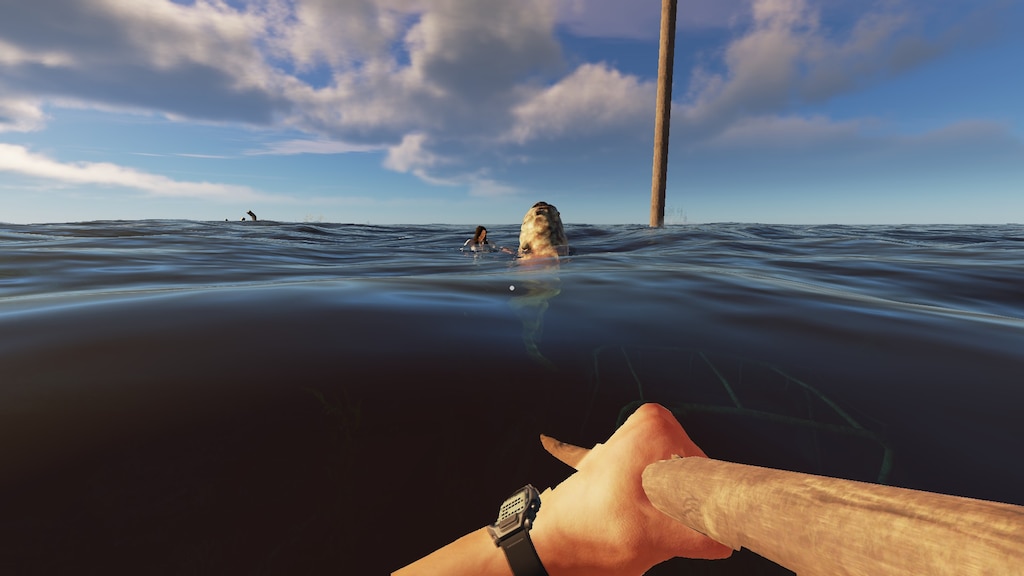 0
4
damn finally this beetch managed to do it 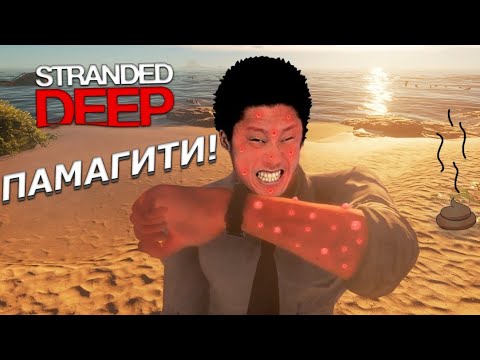 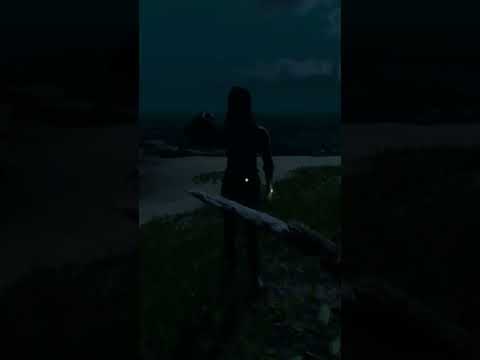 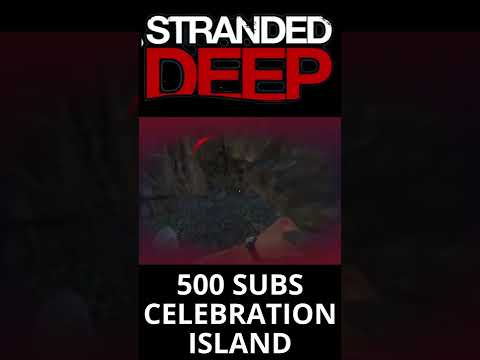 I-o-IPositive7
Oct 27, 2021 @ 3:24pm
Mods
worth buying
hi looking for a new survival game to play with a mate is this game worth it ? heard there are bugs and stuff anything game breaking or ?
5