Jack into cyberspace at lightspeed in this FPS looter/shooter. Play solo or in online co-op/pvp with up to 10 people. Hack megacorps, outmaneuver their AI defenses, and steal their procedural loot to customize your arsenal of synergistic weaponry. Think Borderlands meets Tron. Hack the planet!
$19.99
Visit the Store Page
Early Access Game
Get instant access and start playing; get involved with this game as it develops. Learn more.
Most popular community and official content for the past week.  (?)
Black Ice BATS! Update
Mar 29

Hi everyone! superdupergc here and I've gotten a lot done in the last month and a half since the Scar update.

.bats
First off, Bats! .bats! These are new flying enemies, with a whole new locomotion. The idea is to bring more verticality to the gameplay, so you have to watch not only your ankles and your horizon, but also the sky. They come in two varieties so far - the Charge.bat, which winds up an attack and swoops in to smack you, and the Heal.bat, a supporter type which uses a lasgun beam to heal enemies you've injured.

The bats normally spawn from level 25+ servers, but if you want to try them out sooner, there's a new level 15 arena in the Arcade...

Tele-porter Arena
This arena not only has a lot of bats to deal with, but also a bunch of teleporters and a slide (yes, you read that right). I'm trying out teleporters in combat, plus there are lasers, jump pads, a bunch of verticality, and a secret or two. This new arena is especially worth doing because I've added extra XP and better loot rarity for all arena servers.

This is what it looks like on the outside - you can't miss it!

Perk Tryouts
I've added another room in the Arcade that lets you try out any perk, as long as you stay in the room. You can use this before you spend your points, and try out new combos. Just shoot the perk icon on the wall to not only test out the perk, but also get the info on how the perk works.

And if you still get buyer's remorse, perk respec points are now granted every 25 levels instead of 50.

Other Improvements
I've been working hard on making the gameplay smoother in a lot of different ways - talent respecs, lots of item balancing, bounties are easier, more in-game tips and descriptions, rebalanced hack speed and XP curve, better colorblind mode, and more. I made a lot of things a bit easier, actually. I think it's a lot more fun!

I've done some fun visual upgrades - fire and ice servers now show the shaders above, so that you can more easily tell which ones they are (which is important because fire does more damage to ice enemies and vice versa), bigger crosshairs with on-hit and kill confirm flair,

Of course, there have been a lot of nice bug fixes too - the quest indicators now go away properly when the quest is done, the resolution no longer changes when you go to the options menu for the first time, enemies are better at staying in the hack radius, lots of nav fixes, fixes for multiplayer and even for speedrunning! (By the way, if you'd like to compete in the fastest to hack the Volcano boss server on a fresh character, the world record run is just over an hour and a half!).

We hope you enjoy this update! Coming up next, Nonadecimal is planning out the act 2 boss arena, and I'm planning to set up an achievement system with unlockable rewards!

Full detailed patch notes from every patch since the Scar update

P.S. - The bridge the Volcano is open now. It wasn't supposed to be closed. Sorry about that!

Black Ice
62
5
No sound [live]
Just reinstalled the game after a year or 2 away because of hoping this would've been fixed by now. All sound levels are at max but the sound just exsistn't
6

1Doom2Lord3
Mar 31 @ 6:52am
Bug Reports
Easter eggs ?
i was wondering if there are hidden eastereggs or easteregg references in the game
4 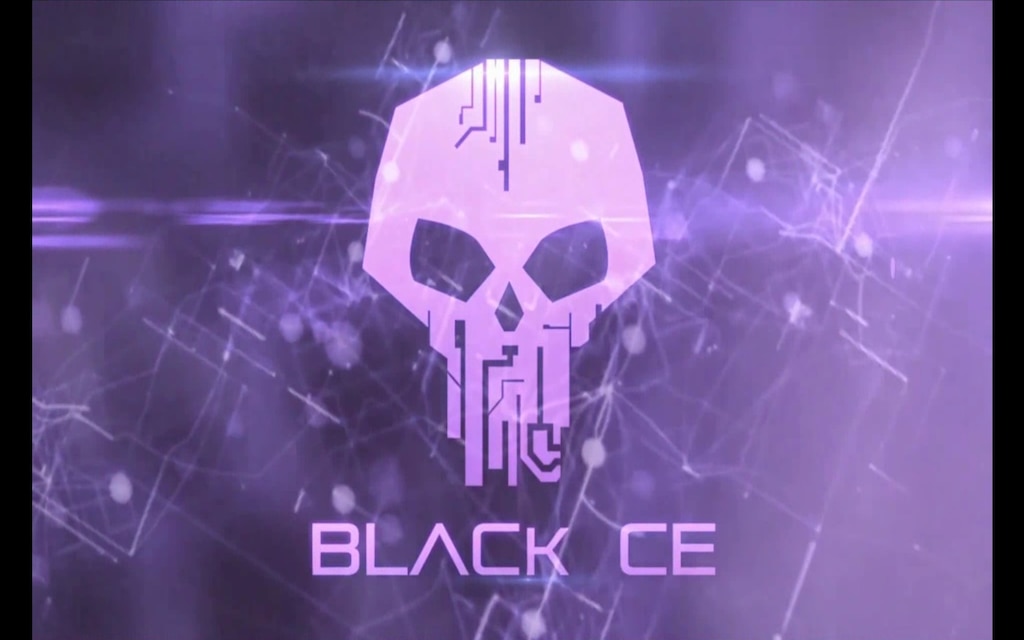 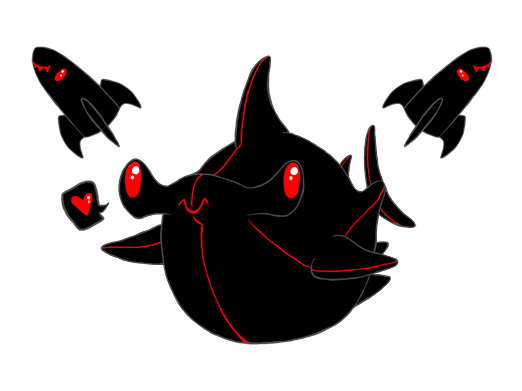 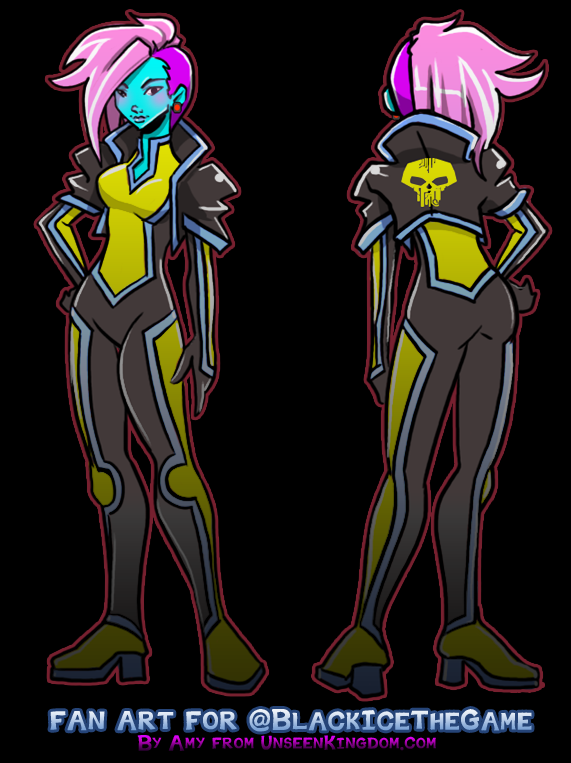 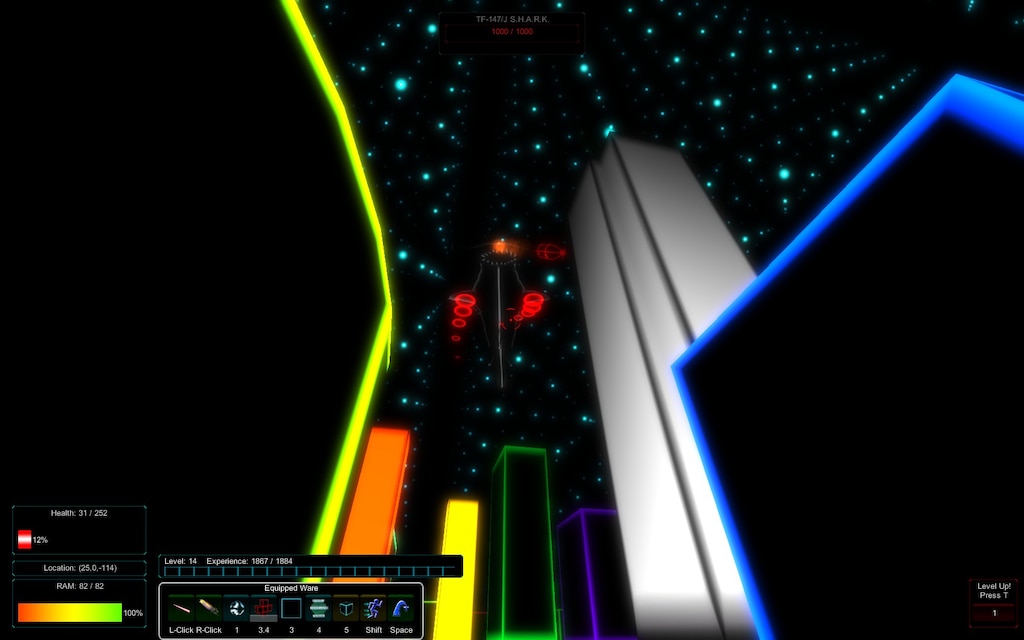 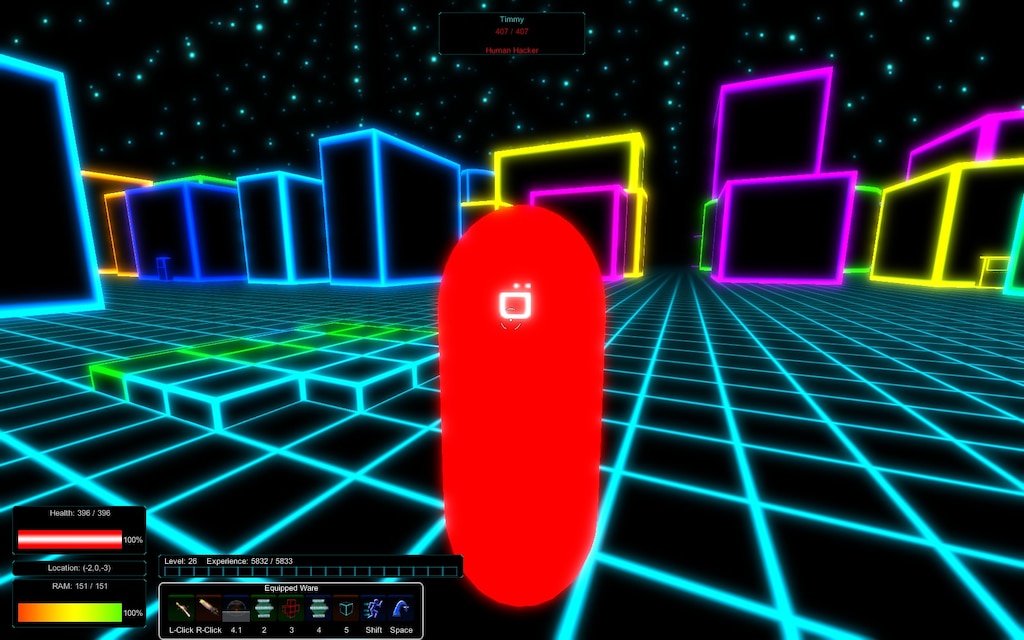 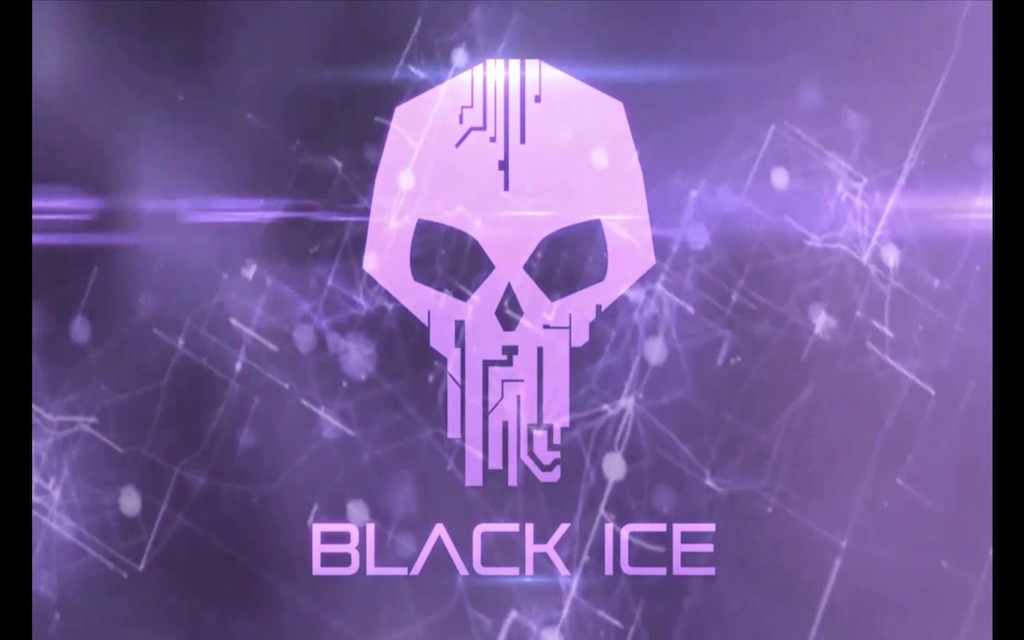 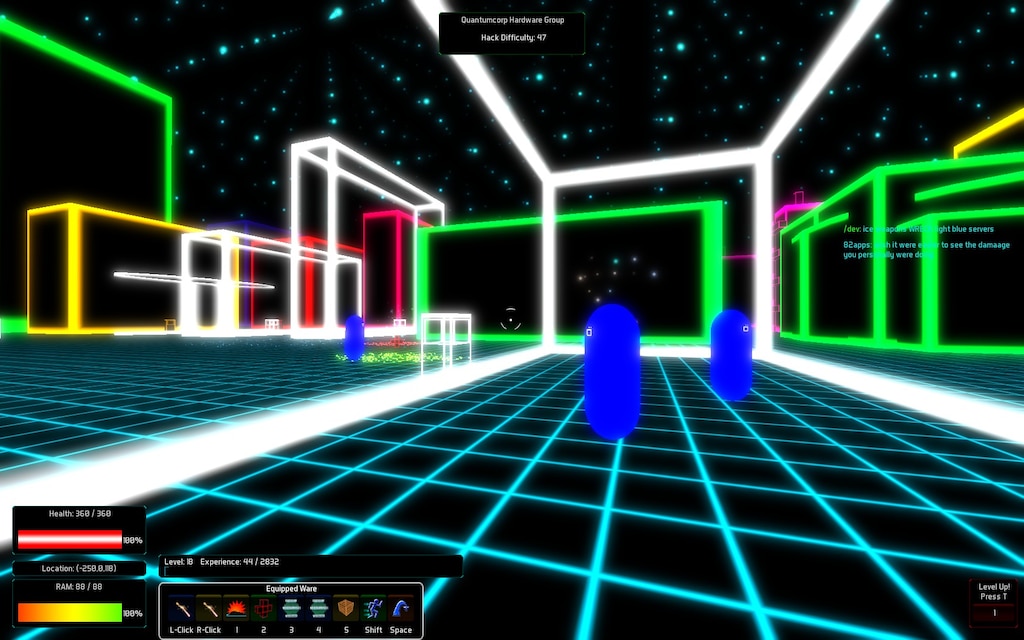 CueZero
View videos
This BUGS me
I'm playing indev guess i'll just post any bugs I see here https://steamcommunity.com/sharedfiles/filedetails/?id=2415967035 As you can see the "Upgraded" warning skull is inside the POI
7 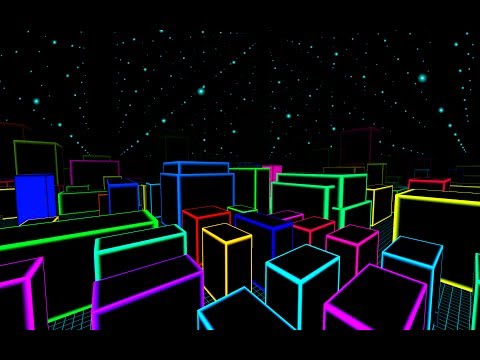 Laser build-thing
The build I use to play Black Ice Might not be the best, but it's 'MY' build. 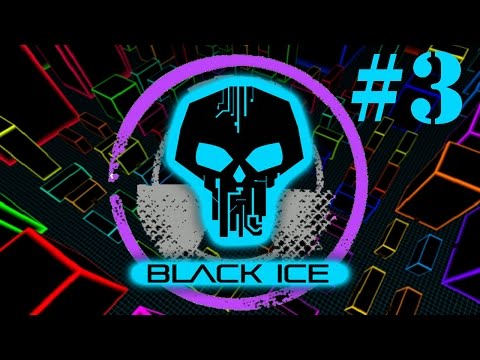 ScottishGeekPlays
View videos
Dark deeds server in wall.
I'm trying to do the dark deeds mission but the server is in the wall. I can't find it. I'm looking everywhere
13

Servers and The Hacker Space
Welcome to the Hacker Space! This guide will teach you on how to survive the different types of servers and the items you could get in your hacker space. (Upgraded version from my guide Servers, how they work) 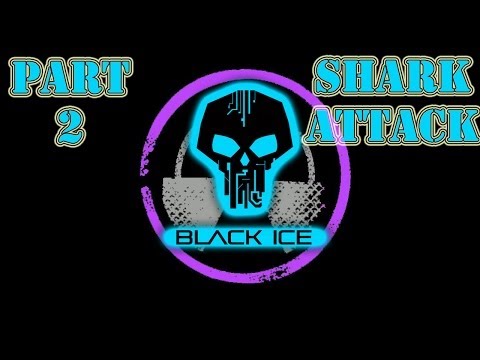 Enemies Guide To The Grid
If your new to game, this guide will help you through this game. These include the basics on: Enemies, Enemies look, and Enemies attack.