Naval Action is a hardcore, realistic, and beautifully detailed naval combat sandbox immersing players into the experience of the most beautiful period of naval history - when sailing ships ruled the seas.
$19.99
Visit the Store Page
Most popular community and official content for the past week.  (?)
St. Kitts and Diana events, August 12th - 15th
Aug 12
Captains,

St. Kitts Event
Diana Event
Captains have to find rare ships like Diana, Santa Cecilia and Admiraal de Ruyter in the search areas provided below. These ships may carry a very rare ship notes and special loot coins, rare wood and rare guns:
Coins might be exchanged in the Academy building to receive:If you already have the Navy Connection using the item will add even more outposts or docks (up to a total limit).

WAR SERVER (PVP)PEACE SERVER (PVE)In case of capture of certain ports in the area, the nation of ships will change.

*Spotlight image from Captain Tiharestin from the February screenshot competition.

Naval Action
28
15
Demasting
Why can't you demast a ship with solid shot? I hit the mast of a Surprise more than 25 times with solid shot last battle. Why doesn't it work anymore?
5

Pilgrim
View all guides
I am a living god
Before I was banned from the official discord I claimed that devs should acknowledge the fact that I'm a living god amongst insects if my prediction, after the latest grindfest of a patch + ridicolous combat changes, of ~300 players on average by september came true. Now it's the 28th of July and we're bordering the 300~ average. Now all you insects has a difficult choice to make - log in to the ♥♥♥♥ fest of a grind that is NA - or accept that I'm a living god amongst insects. Make your choice!...
44 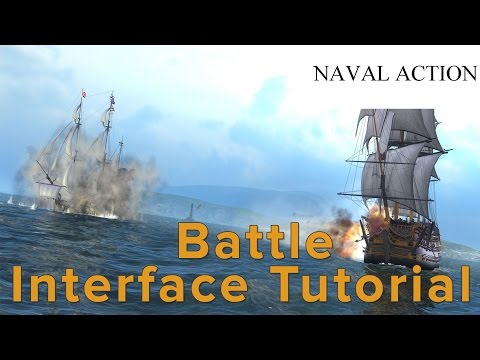 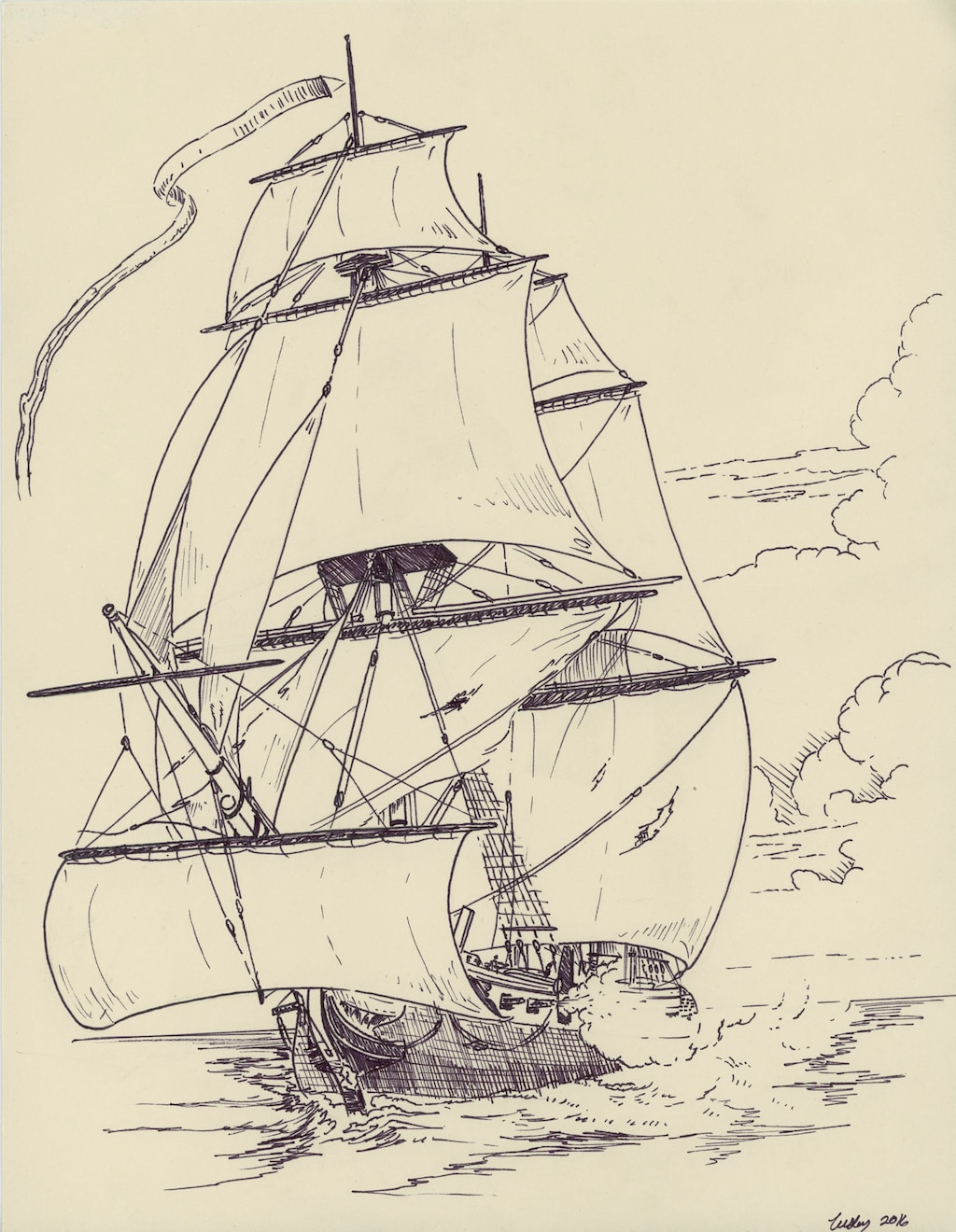 Just created a character? Unsure of what to do next?
A brief guide, Partially transcribed over from the Naval Action forums and updated with relevent bonus info by myself and other contributors - Sir. Jones
155 ratings

Where is my shipment?
Martinique Event
*Spotlight image from Captain [IX] Archi from the April screenshot competition. 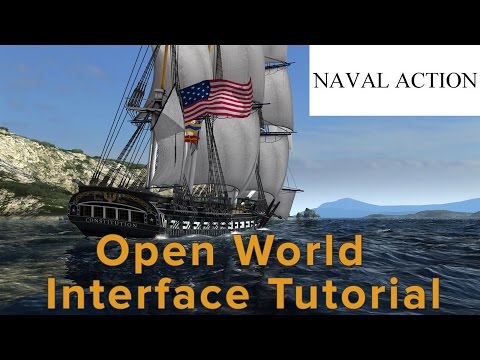 TheFlyingRoss
View videos
Naval Action Review (2022) - The alarming state of the game
a good review on youtube from Kairos which shows how non realistic is NA now... https://www.youtube.com/watch?v=hca6wvLxs0Q
32 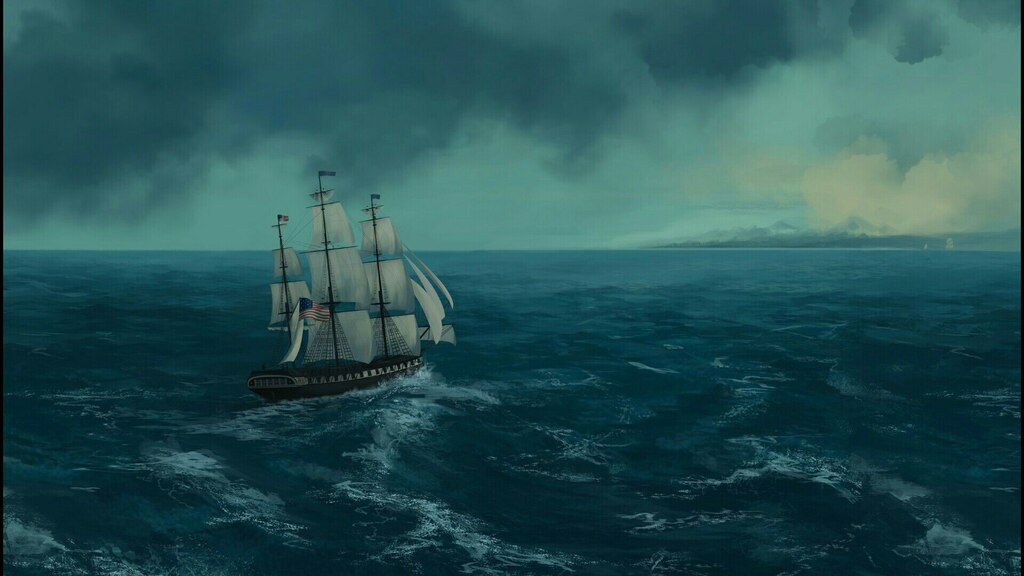 Tips for Beginners - Naval Action
This guide consists of my two cents for newcomers to Naval action. Some basic tips, strategies and suggestions for beginners that should help you on your journey! (Please note that this guide assumes you already know the basics of combat, navigation, ect.)...
110 ratings 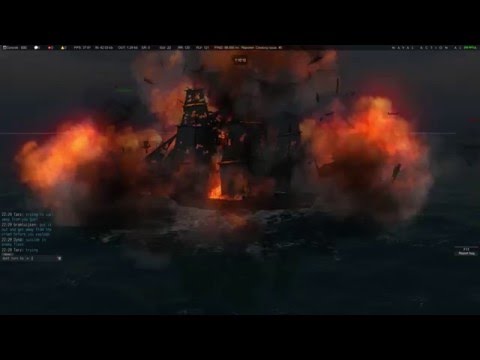 Where is my shipment?
St. Kitts Event
Diana Event
Captains have to find rare ships like Diana, Santa Cecilia and Admiraal de Ruyter in the search areas provided below. These ships may carry a very rare ship notes and special loot coins, rare wood and rare guns:
Coins might be exchanged in the Academy building to receive:If you already have the Navy Connection using the item will add even more outposts or docks (up to a total limit).

WAR SERVER (PVP)PEACE SERVER (PVE)In case of capture of certain ports in the area, the nation of ships will change.

*Spotlight image from Captain Fezzola from the February screenshot competition.

Naval Action
28
34
L'Horizon Balistique Book
Where to find this book? How to obtain it? One last book needed to be able to craft my gunnery encyclopedia book.
4

paldavid3
14 hours ago
Patch Notes and Gameplay Discussions (Owners only)
Drugs are advertised in the game
The game openly advertises drugs, see slide, link to slide https://tinypic.host/i/2.nBqi5 I will be filing a police report for advertising drugs in the game.
6 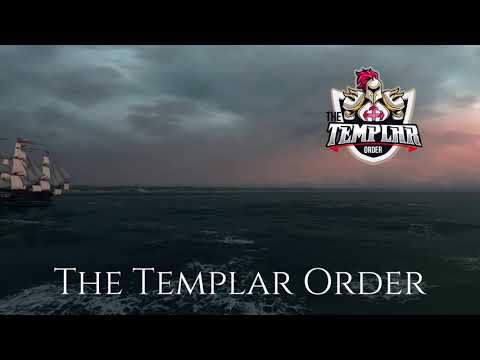 8
4
Naval Action: Tear down the bridges

Not Recommended
548.7 hrs on record
Sadly this game became garbage.
I started back in 2016 when a lot of mechanics worked differently. i came back this year to play it and at first i fell in love again, but after a short period of time i realized that the devs just dont care.

Gameplay:
back in the day, damage in battle was transffered into the open world where you had to repair manually. so just hopping out of a pvp and retag to your advantage was not possible and fleeing was actually skill, not calculative. i know it was kinda to hard so a nerf would have been ok. instead they removed it completly.
with the new wind modell they made AI tack through wind like a Red Bull F1 car is taking Pouhon in Spa. So trying to rear shot is waste of time. instead they want arcade sailing next to each other and repairing, where you need no skill or knowledge. AI advantage is stupid after the armour changes.

Ships and armorment
The nerf on thickness was quite hard, but not necessarily bad. they could adjust it a little so angling is a little more possible. but thats ok for me.
But the rework of the ships mean all 4th rate and lower ships are completly the same in stats. there are no individual ships anymore except the guns. so its only the woods which are changing things up.
the new leak system is nice.

Crafting
nice thought, bad execution. Naval medals are to hard to get. I work fulltime and sometimes even 48 hours in a row over night. i dont have the time to play constantly to get those. So building is a privilege now and not possible for everyone. and the more you upgrade with those you can farm them more easily and the others wont even be able to catch up.

conclusion:
They should convert some damage of battles into the open world so you have to plan your pvp again in advantage and not just engage where you want to. Change sailing back to realism instead of arcade. This game isnt World of warships. its charm is realsim and thats why people play it. Listen to the community!

The menu system in the market resets after each item you buy back to the start and you have to scroll again, such easy things could be fixed. but instead we have maintanence every day and nothing happens.
if the devs dont care, they should stop selling it

i do not recommend new people to buy it or any dlc unless stuff gets fixed.
there are no new events, always the same ♥♥♥♥ and there is no effort of the devs to change that 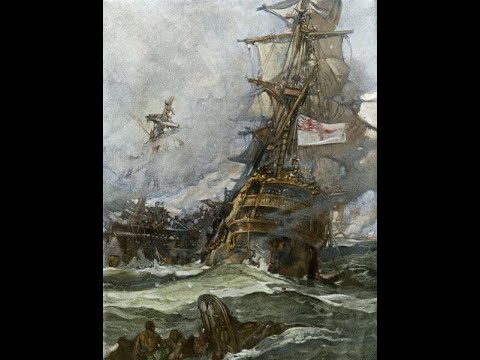 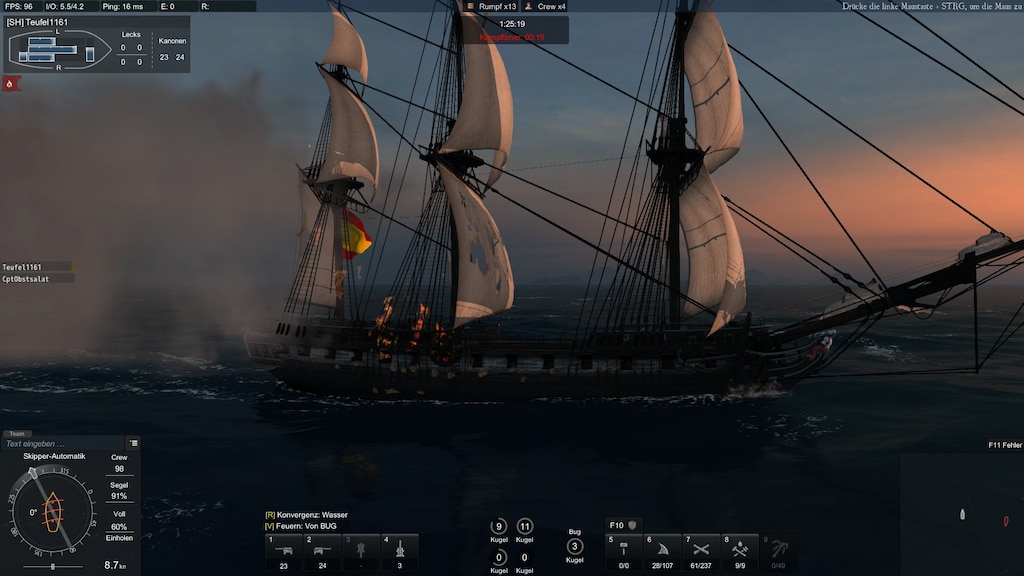 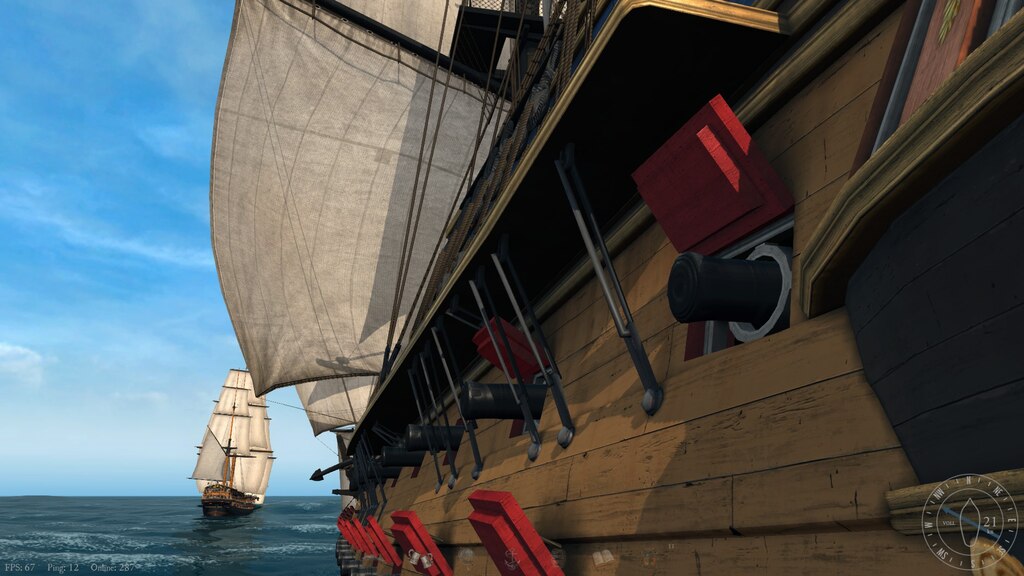 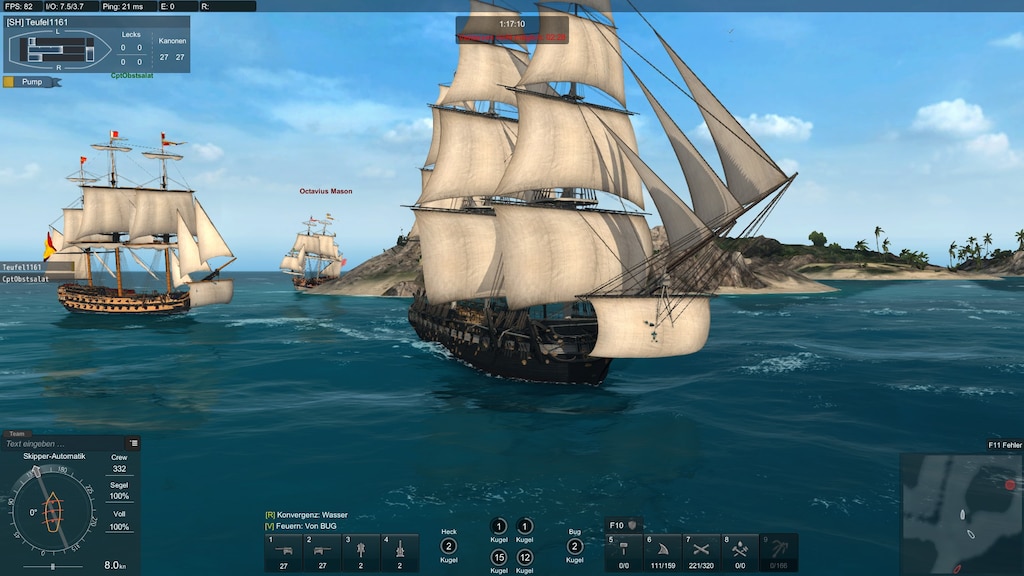