The game that defined the survival-horror genre is back! Check out the remastered HD version of Resident Evil.
$19.99
Visit the Store Page
Most popular community and official content for the past week.  (?)
Can't Save Chris and Barry
I'm not sure what I'm doing wrong, I looked at a guide that said "In order to save everyone with Jill to give Barry his gun back and save Chris from the holding cells." When I save Chris from the cells he just isn't there after the cutscene. So I proceed and Barry is at the elevator room without Chris. I tried this on a no save run so I'll have to re-do it. But can anyone clarify any minor details I may have missed? Watched a vid on it too and Chris was with Jill after saving him. I'm just confused. For...
2

Stellar Dude
May 20 @ 1:54pm
General Discussions
Infinite weapons didn't spawn?
I finished the game in less than 3 hours, two infinite weapon achievements got unlocked, I made the last save after this. When I load this save and start the new game, the infinite weapons are nowhere to be found, not in my inventory, not in the item box. Is this some kind of bug?...
8

Red Light
May 18 @ 7:54am
General Discussions
plant 42
did I do something wrong? the guides say plant 42 is supposed to grab chris then I play as rebecca, but when I enter it just whacks at him until he dies.
7 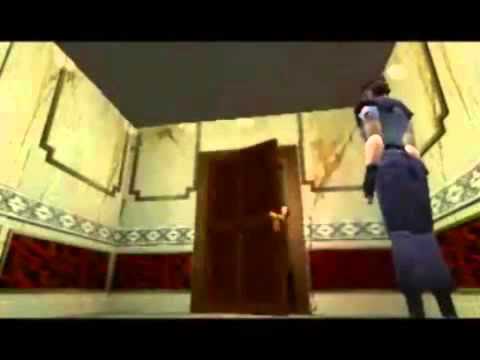 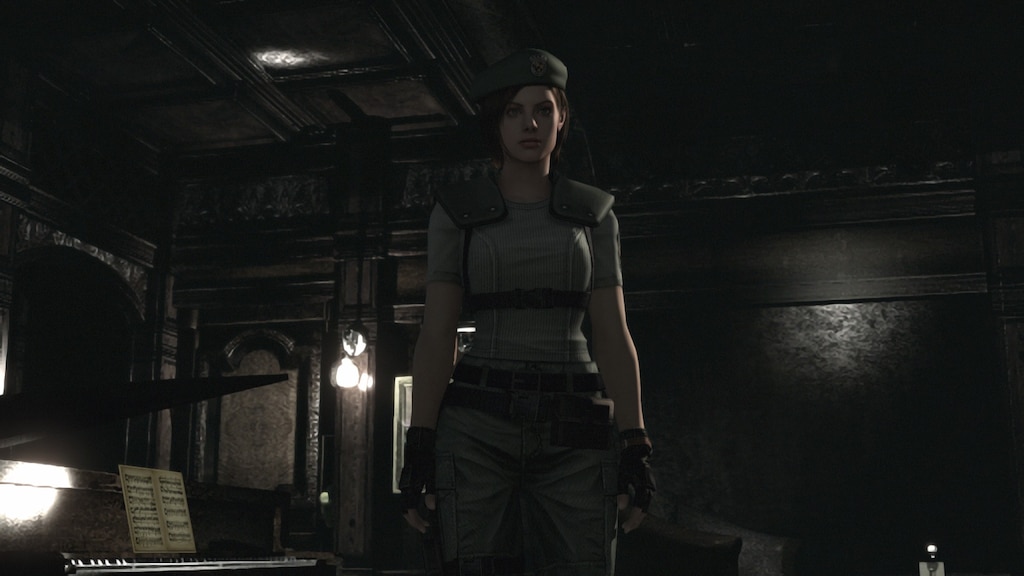 Capcom Customer Service
7 hours ago
General Discussions
2F Mansion wall room is impossible
I was going to give the controls some slack until this room. The fact that Jill starts spinning around the doorways as the camera switches the controls always makes it so that I'm 1cm away from pushing the statue to the correct place. And I thought the 3D remakes were difficult. Edit: Oh yeah, add to that somehow the dimensions between the statue and the wall always seem to fool me that I can't get into the position always where I could push the statue immediately so that bites time as well....
5 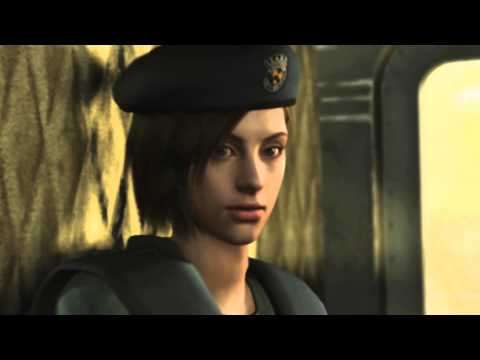 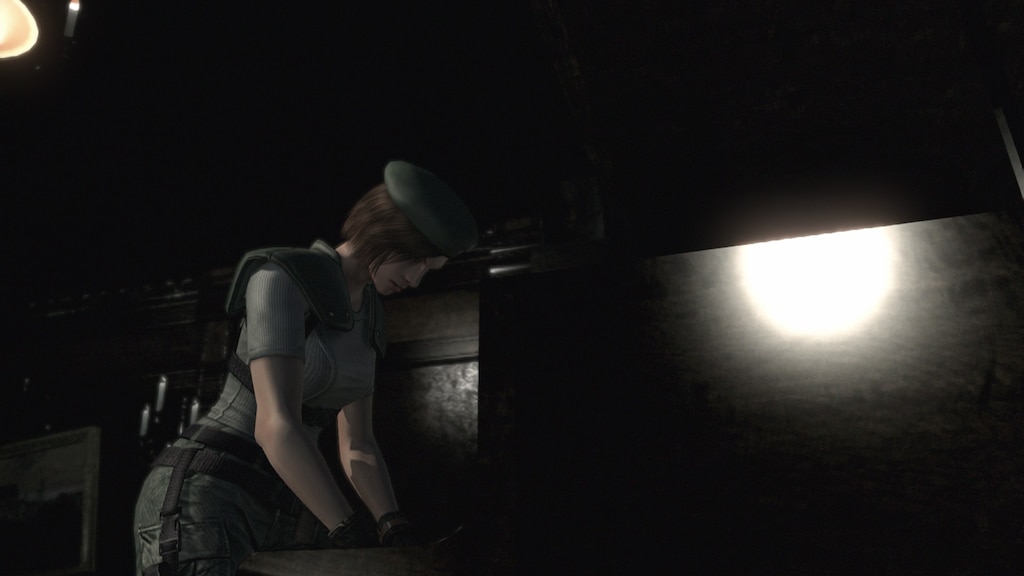 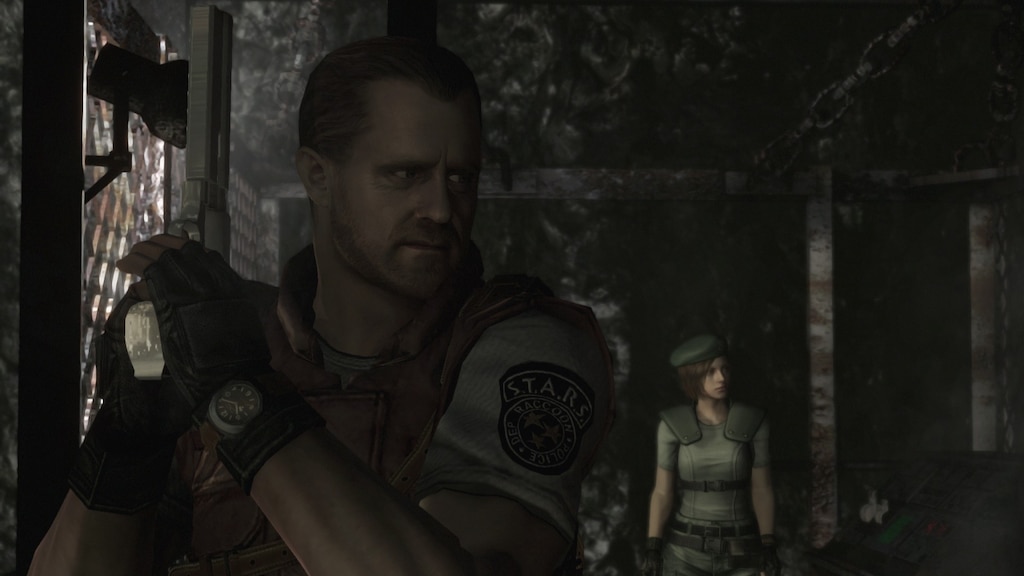 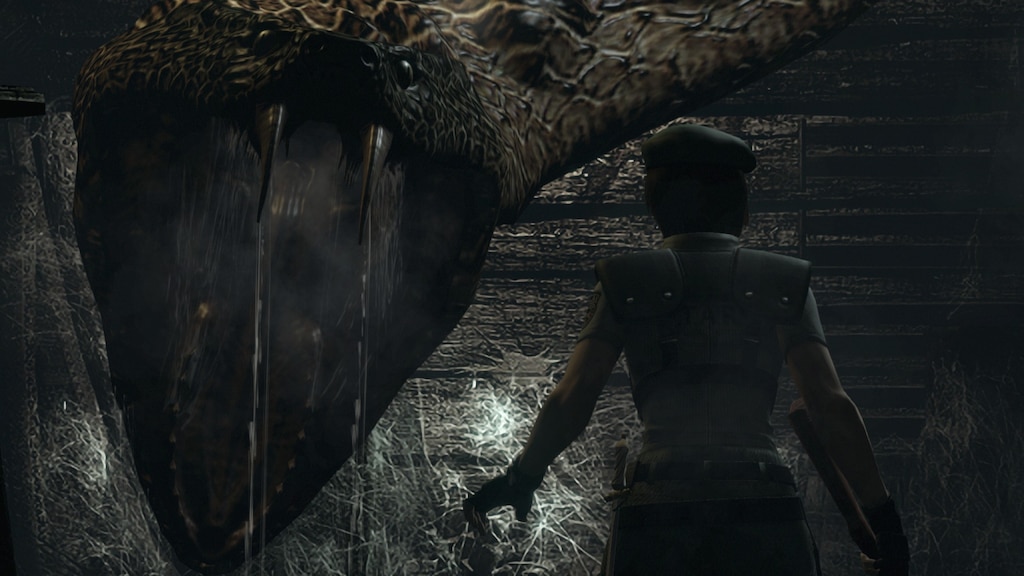 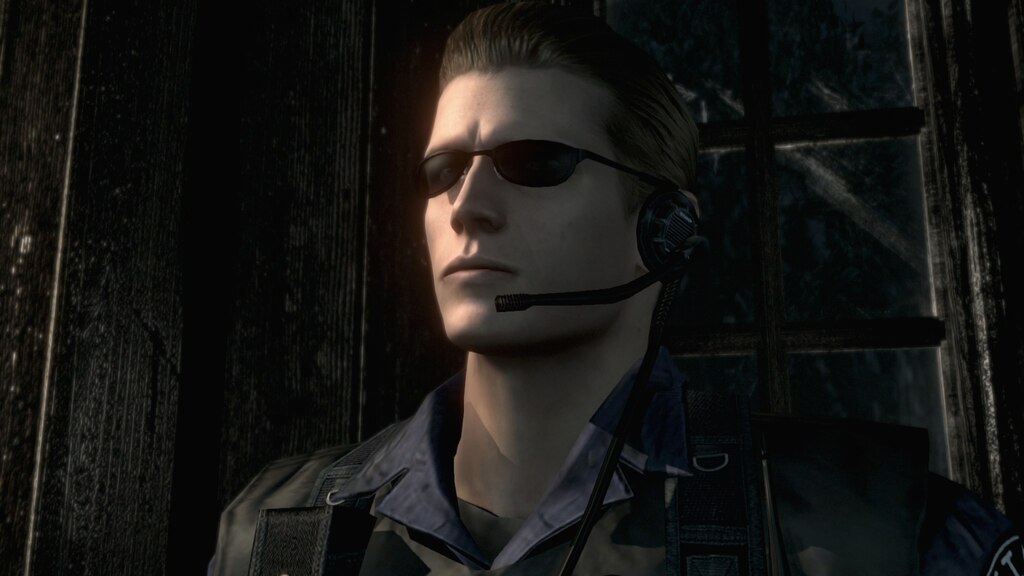 Revert back the original version after the broken Chinese patch
This fix should revert back to the previous version before the Chinese patch which breaks mods and would crash upon startup.
37 ratings

Death Traps in Resident Evil
A list of events that can instantly kill your character, no matter your health. 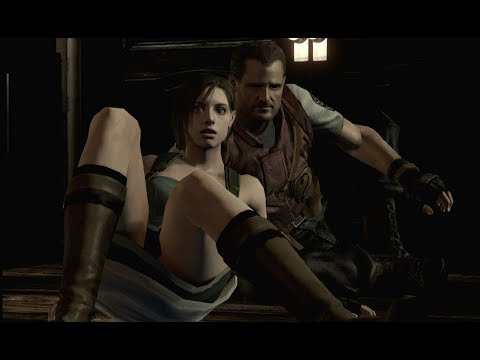 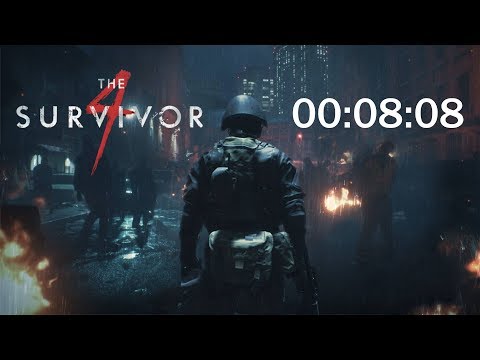 0
0
Are you crazy? You could have barbecued both of us

Recommended
4.0 hrs on record
Amazing horror with a tense soundtrack and atmosphere. A very good remake.

I never played the Original on the PS1 so when I saw that there was a remaster of the game I thought that it would be a good time to jump into this horror survival classic. The first thing I have to talk about it the graphics, because my god are they beautiful. The lighting and the level design really put you into the world of resident evil and I love that although this game has a few years on it, it doesn't show. The level of detail is insane and I applaud the team on the remaster because it shows that they put a lot of care into the game.

As for the core game, I really enjoyed it. One thing that I love about resident evil is how I'm always in survival mode no matter how far I am in the game. Usually when I play games I find that once you get the better weapons, everything is easier and your not so afraid of the enemies. For a game like resident evil where horror and survival are at the core of the game, its important that you keep that element intact throughout. If I'm not careful I could wind up wasting all my ammunition and being left helpless. This is a feeling I carry throughout the game and I really appreciate it because the game developers understand that if they give you too much health or ammunition the game would lose it survival element.

I managed to finish the game in 20 hours my first play through and there's still a lot to unlock in the game. As I progressed I found out that there are different unlockables which make replaying the game more enjoyable. Such as bonus weapons, triggering certain cut scenes, and earning costumes for your character. I can already tell you in advance that the game gives you a lot of bang for your buck and its little details such as these that make resident evil enjoyable after the first play through.

The only critique I have is that some of the puzzle are kinda confusing to figure out on your own. For the most part I was able to figure them out, but there were a few I would never guess if I didn't look them up. But aside from that the game was very memorable. Considering all the things the game did right I would say this is just cherry-pick. If you manage to read this far into the review all I have to say is that the remaster of resident evil is a classic. This is a game that every gamer should play so please do yourself a favor and play this game. 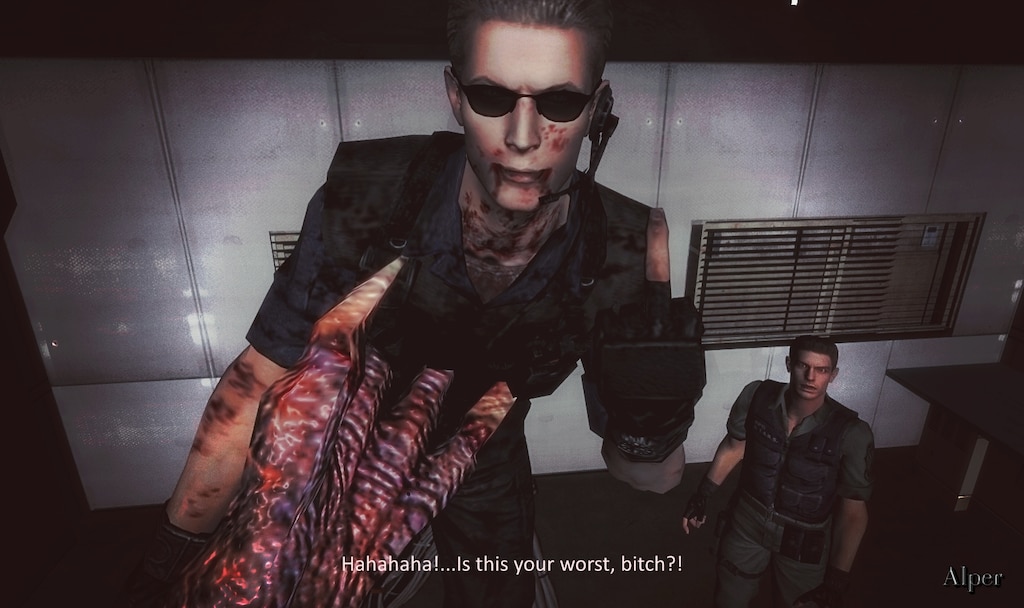 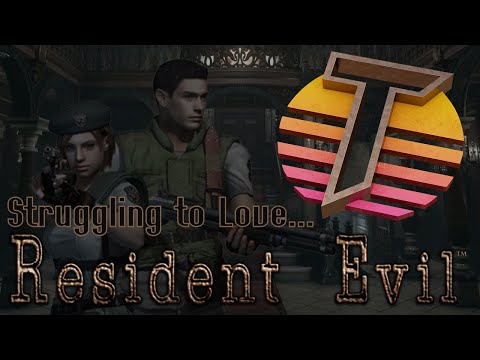