The House in Fata Morgana

A gothic suspense tale set in a cursed mansion. "The House in Fata Morgana" is a full-length visual novel spanning nearly a millennium that deals in tragedy, human nature, and insanity.
$24.99
Visit the Store Page
Most popular community and official content for the past week.  (?)
Game OST
Currently playing the first part. The music (the ones with vocals ) is distracting. Just wondering if the later soundtracks have these kind of vocals. This is not to say the sound design is bad. Just the implementation is a bit intrusive.
3

synthemesc
Jul 8 @ 3:04pm
General Discussions
Steam Deck
Is anyone playing this game on Steam Deck? It has been working fine for me, but now that I'm trying to save the game I'm just stuck, I cannot press on anything and can't get back into the game. Anyone got this working?
13

命刻
View all guides
How do I completely erase all the save files?
I want my brother to start playing this game but the main menu now has the giselle ost running in the background and the picture they use is not of the maid and white haired girl but instead the butterflies. How can I erase the save files from steam cloud?...
3

[SPOILERS] Clarification on Door 2's Plot Twist
...specifically on the scene with the famished merchant and the Beast. I've come across quite a few people who were confused by that scene in hindsight. Obviously, don't read this unless you have COMPLETED DOOR 2
48 ratings

Missile
View all guides
Any way to play PS Vita games on PC?
Since Reincarnation is not available for PC, does anyone know of a way to get PS Vita games to run on PC? If not, I can watch a gameplay video, though I'd prefer to play at my own pace.
1

[SPOILERS] The "Censoring" of the White-Haired Girl's Name
An analysis of an interesting detail in the script. Spoilers for DOOR 4 and BEYOND. You have been warned.
32 ratings

[SPOILERS] 4th Door Hidden Content
Do not read this if you haven't reached the fourth door yet. Contains spoilers!
31 ratings

Morgana
View all guides
Is this good or is it "good" for a VN?
Desperate times and all
2

The Study of Trees
Jul 5 @ 1:57am
General Discussions
Artwork 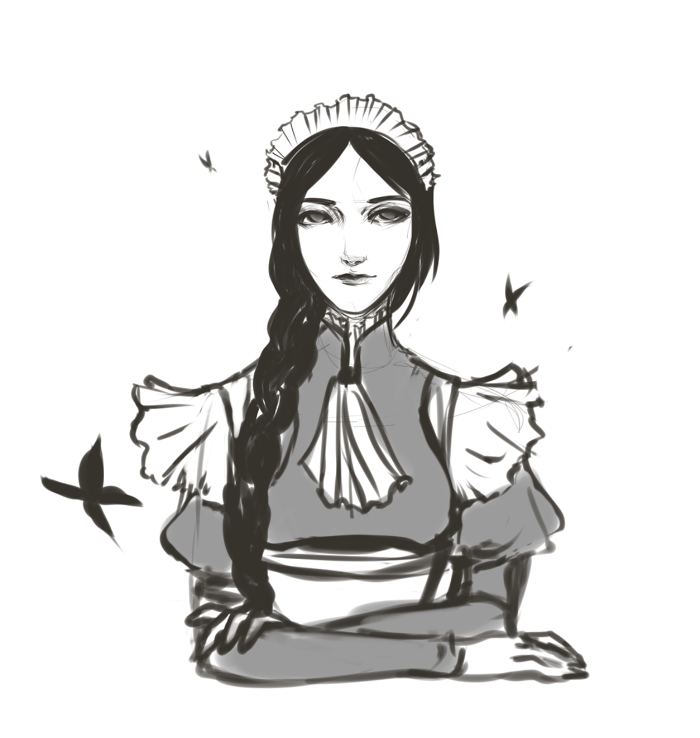 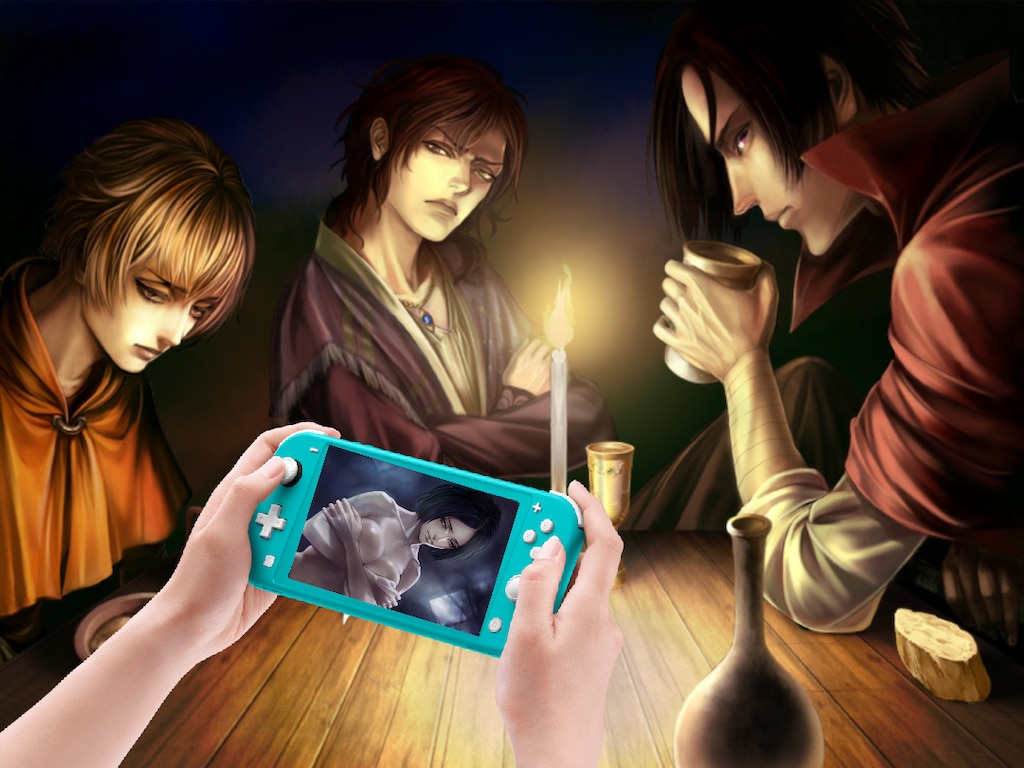 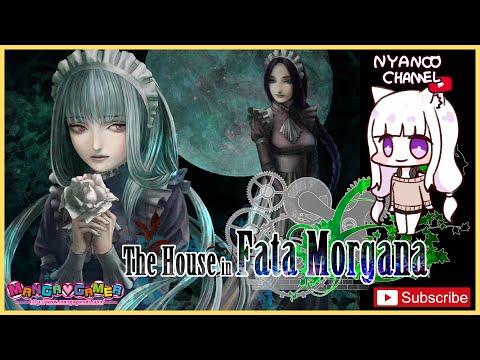 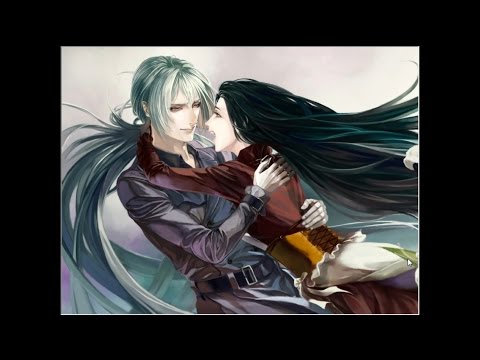 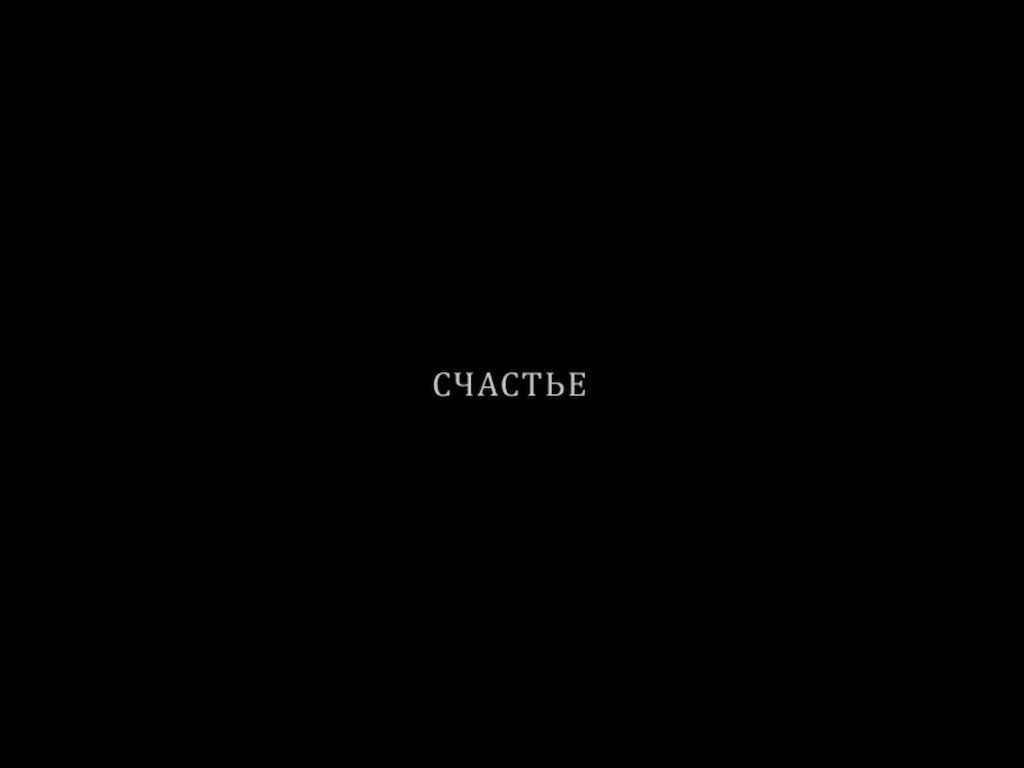 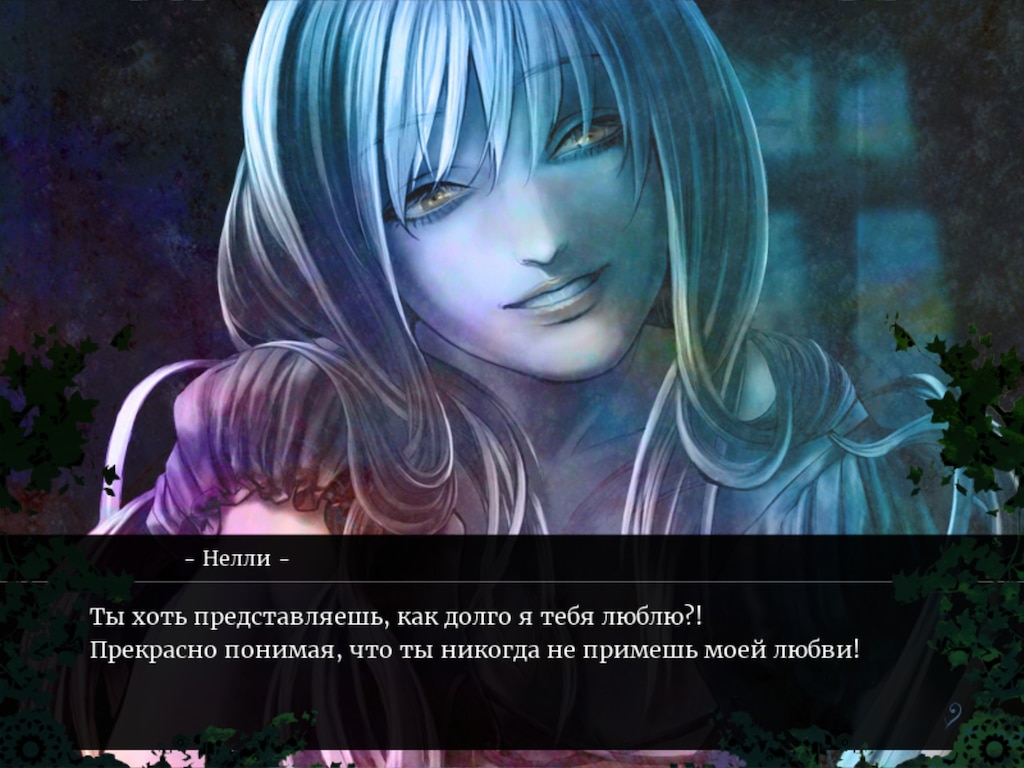 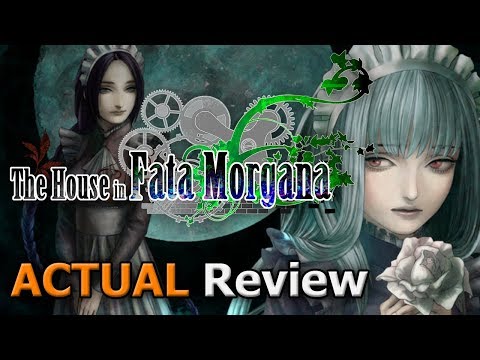 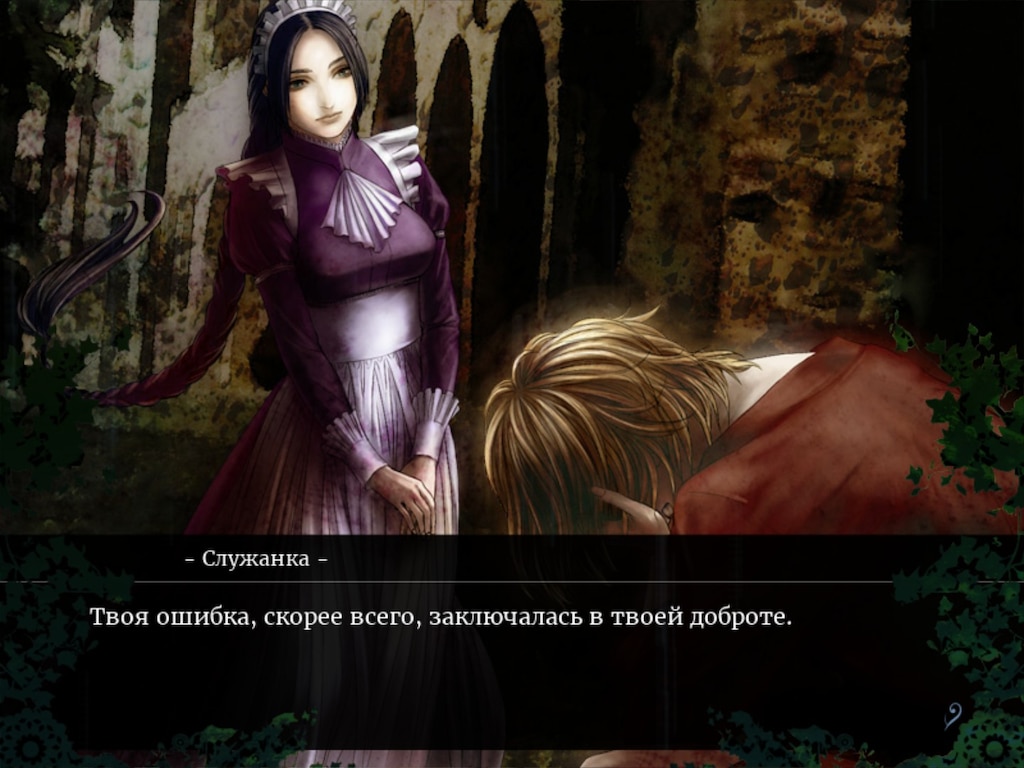 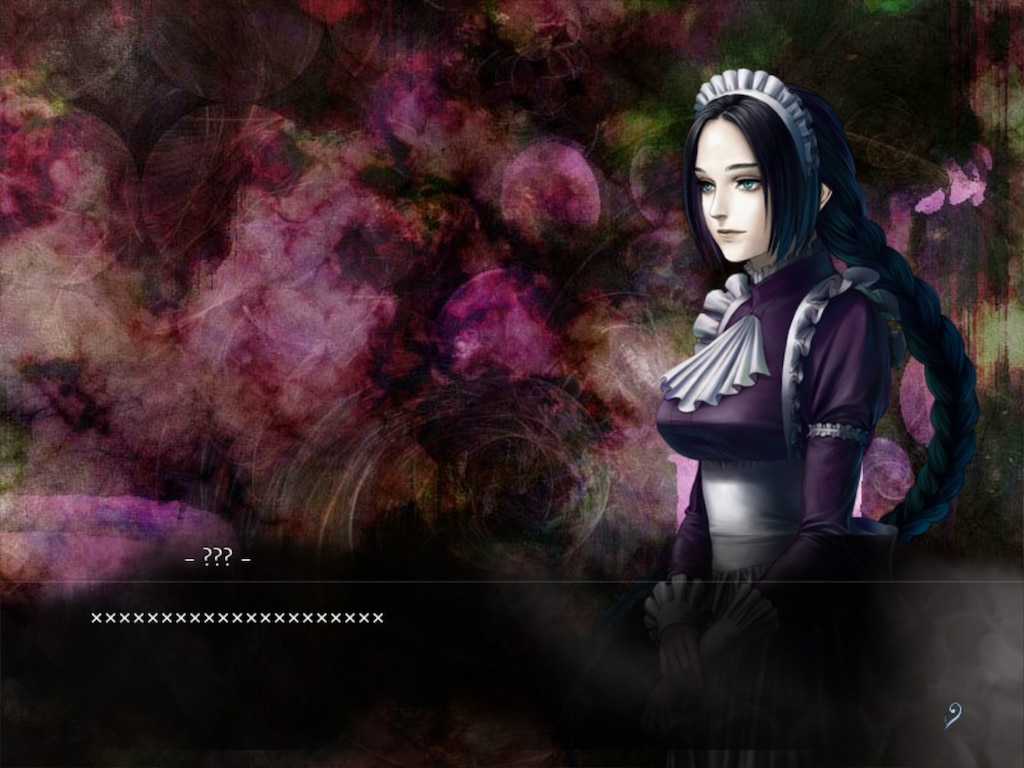 Recommended
32.0 hrs on record
Beautiful story and music, want to play for the first time again.

Not Recommended
41.6 hrs on record
PROS:
* Interesting concept for a story, has potential. I can see what the creators are trying to do.

* The story was engaging enough to make me want to know what the solution to the mystery would be. In short, I wanted to see the ending.

CONS:
* Too much drama too fast. There is no chance to emotionally catch up in this, which made me feel jaded after the initial drama moments. I think the game was supposed to make me feel deeply emotionally affected, which many other reviewers attested to, but it just tired me out and made me very detached instead. I also suspect that many persons that feels like this is a mind blowing masterpiece of a story may be quite young and may not have experienced a lot of personal drama in their lives.

* People in the middle ages, I assume did not say "welp". Moments like that pull me out of immersion.

* I do not think the music was that special, it was quite repetitive at times and I even turned it off when it became too annoying.

* One of the achivements is to replay the game to find a paltry few hundred lines which feels very disrespectful of the player's time.

If I could have voted Neutral, I would have. Now I will vote that I do not Recommend this game to balance the number of positive votes the game has, of which I think it is undeserving. It is an ok game, but not as good as the reviews make it out to be. 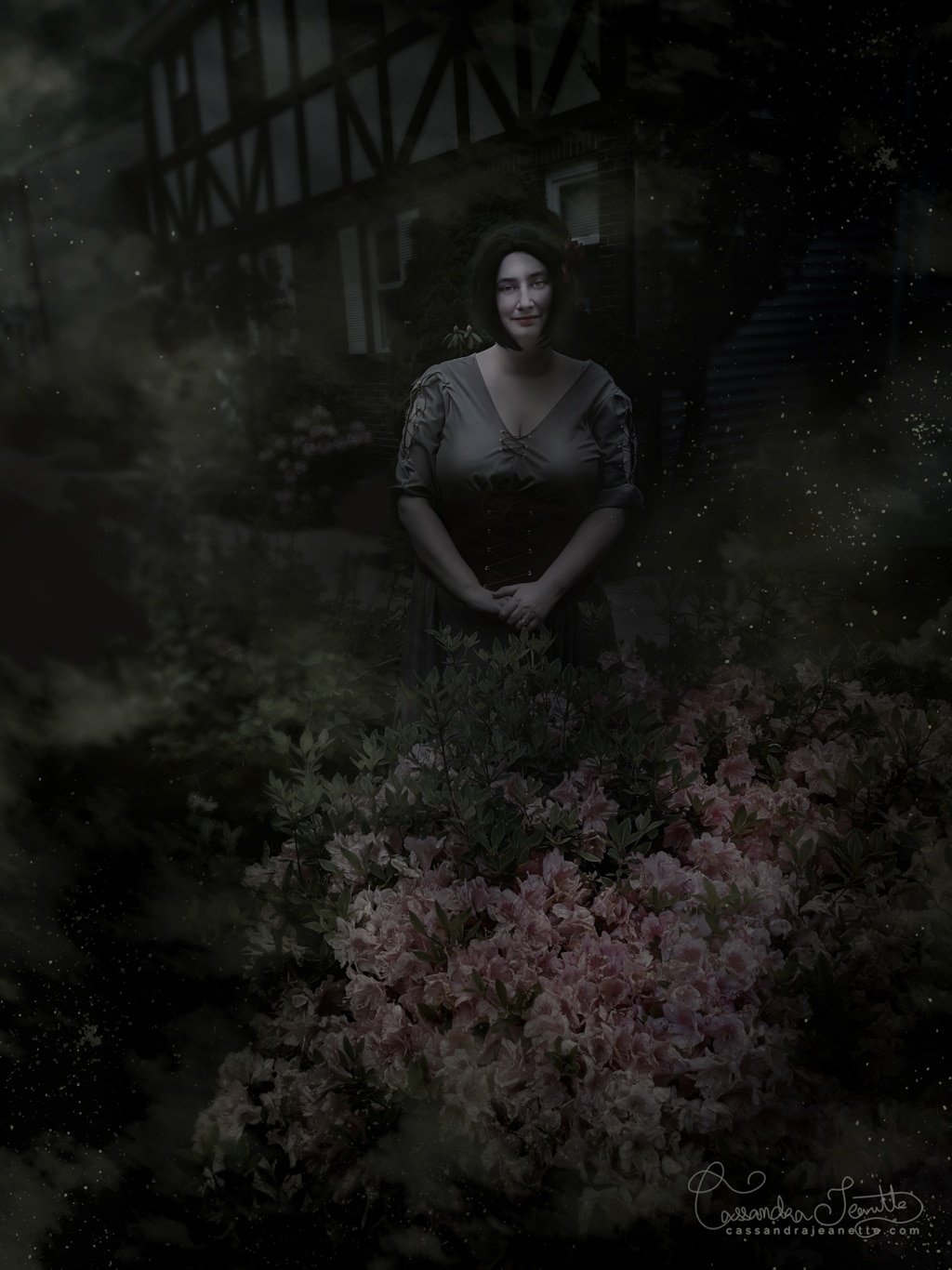 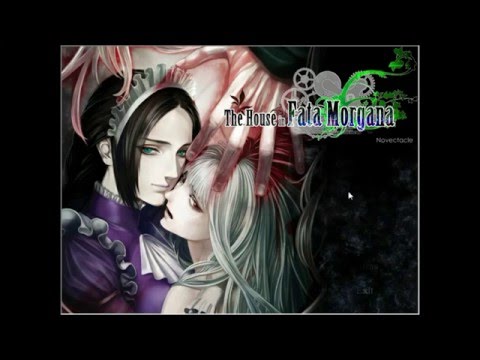 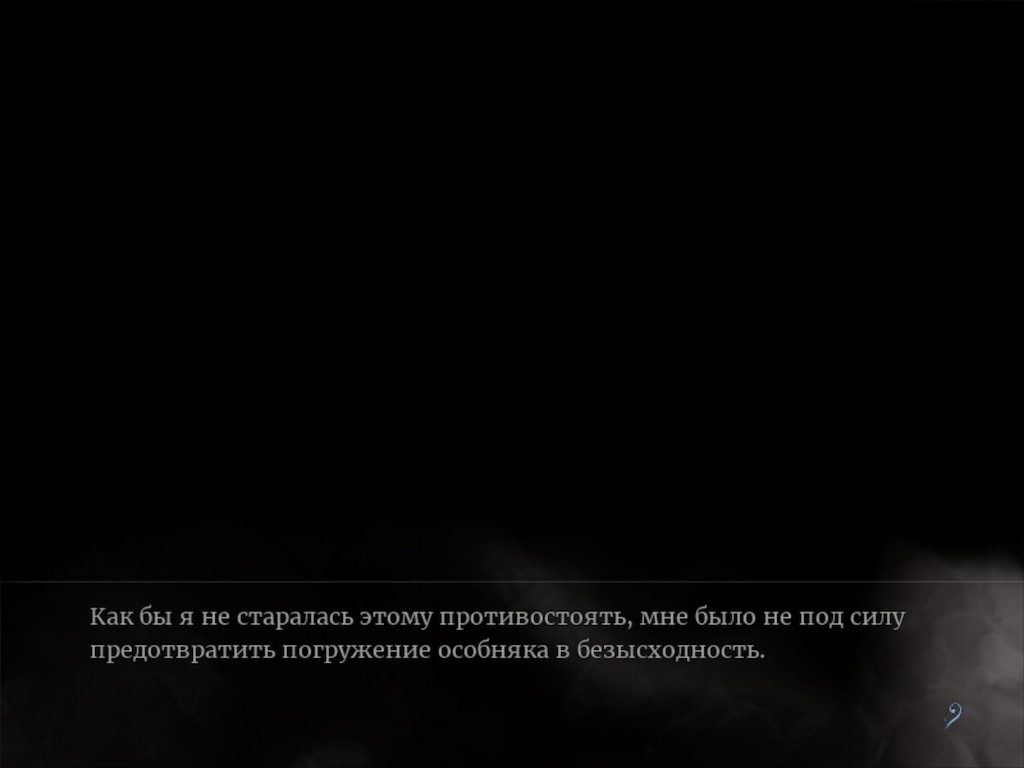 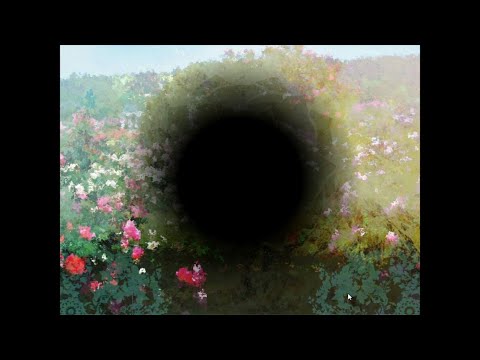 0
0
Jekyllstein Gray Plays The House in Fata Morgana Part 1 (Or, Is this Game Calling Me God?)

Not Recommended
25.2 hrs on record
There are some strong aspects to Fata Morgana but they're held back by some very serious structural issues with the story as a whole.

First of all, way too much time is spent on substories that only tangentially connect to the main plot. I understand their inclusion, but if they were going to take up so much time then the details should have mattered. As it stands, the key reason for each one's inclusion can pretty easily be boiled down to nothing but its most basic and superficial aspects.

Second, the story places far too much emphasis on some of its least interesting aspects. This relates to the first point above, but is further compounded by parts of the main plot which overstay their welcome. I can't go into too many details for spoiler reasons, but in general the VN is at its strongest whenever it focuses on the internal dilemmas and introspection of its main characters, and at its weakest in the many times it strays from the internal in order to cover the external pressures and interpersonal relationships (especially he romances) those characters have. And, unfortunately, Fata Morgana strays into its weakest aspects far more often than can be ignored.

There is still good material here but I cant give it the glowing reviews that it receives from others. If you are more willing to ignore a work's flaws and focus your attention on the positives, you'll likely have a much better experience than I did. But Fata Morgana stumbles way too often for me to ignore and it definitely hurt my overall enjoyment of the title as a whole. Not terrible, but certainly not an experience I'd be willing to recommend overall.