Today we are proud to announce the biggest update for Divinia Chronicles yet, the major update to version 0.96a is pushed and live!!! ːsteamhappyːːsteamhappyːːsteamhappyː This version is such an important milestone for us because now we have not only shipped 2 more chapters, but most importantly now all the game mechanics are fully implemented. Now we can take the remaining months to fully concentrate on the last chapter plus the epic boss finale. I want to break down the update by going through the most important changes:

Added Chapter 8 + Chapter 9
Spoiler alert! Mazu has joined the party and you now wield the powers of the mighty fairy queen of the Ocean. Use her powers to quickly recharge your magic powers as well as summon powerful blizzards to freeze monsters to their death. Starting with this Chapter, you can now freely travel across Orio island. Make your way through the green mist of the bamboo forest and slay the rat sharpshooter. 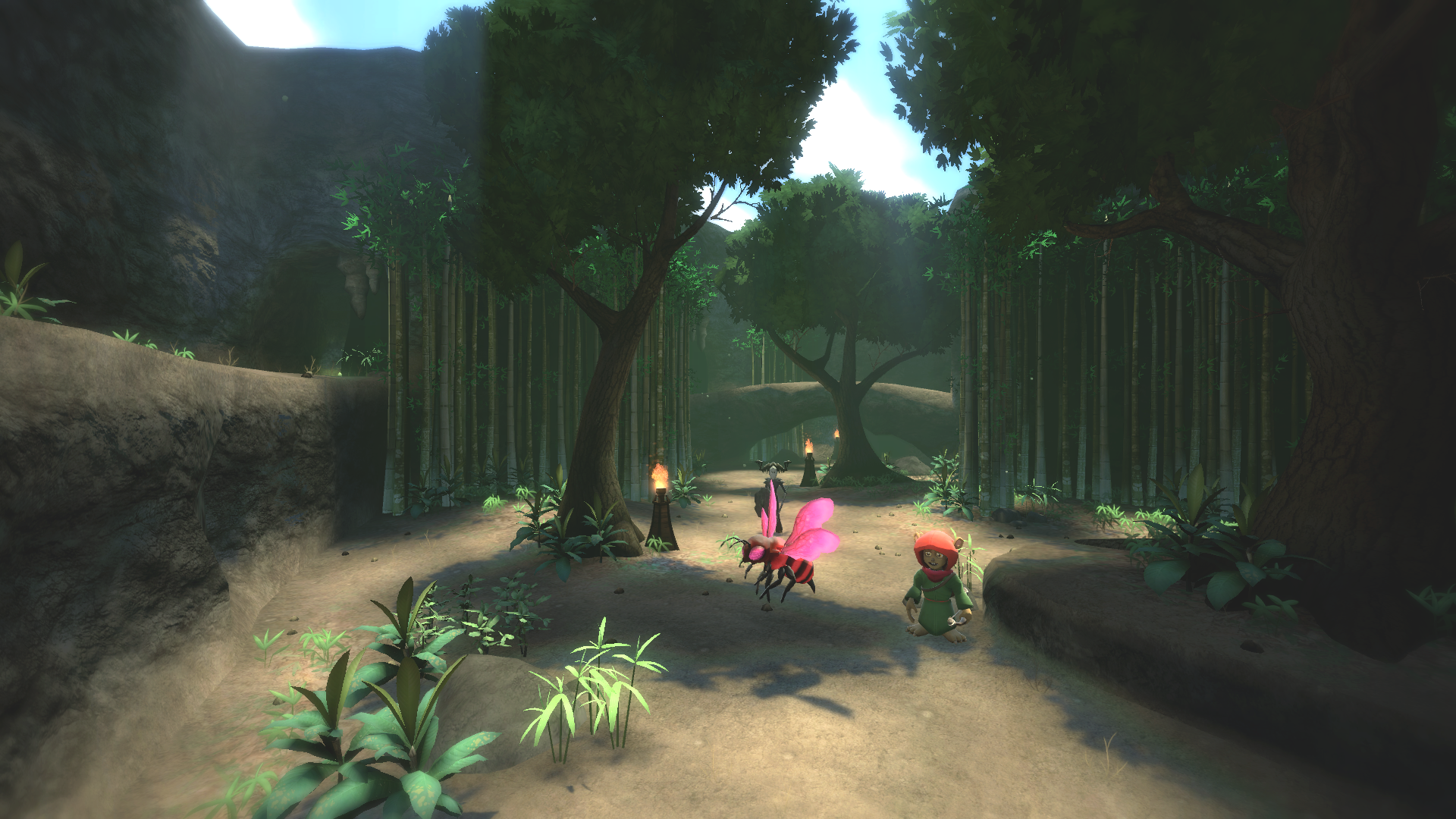 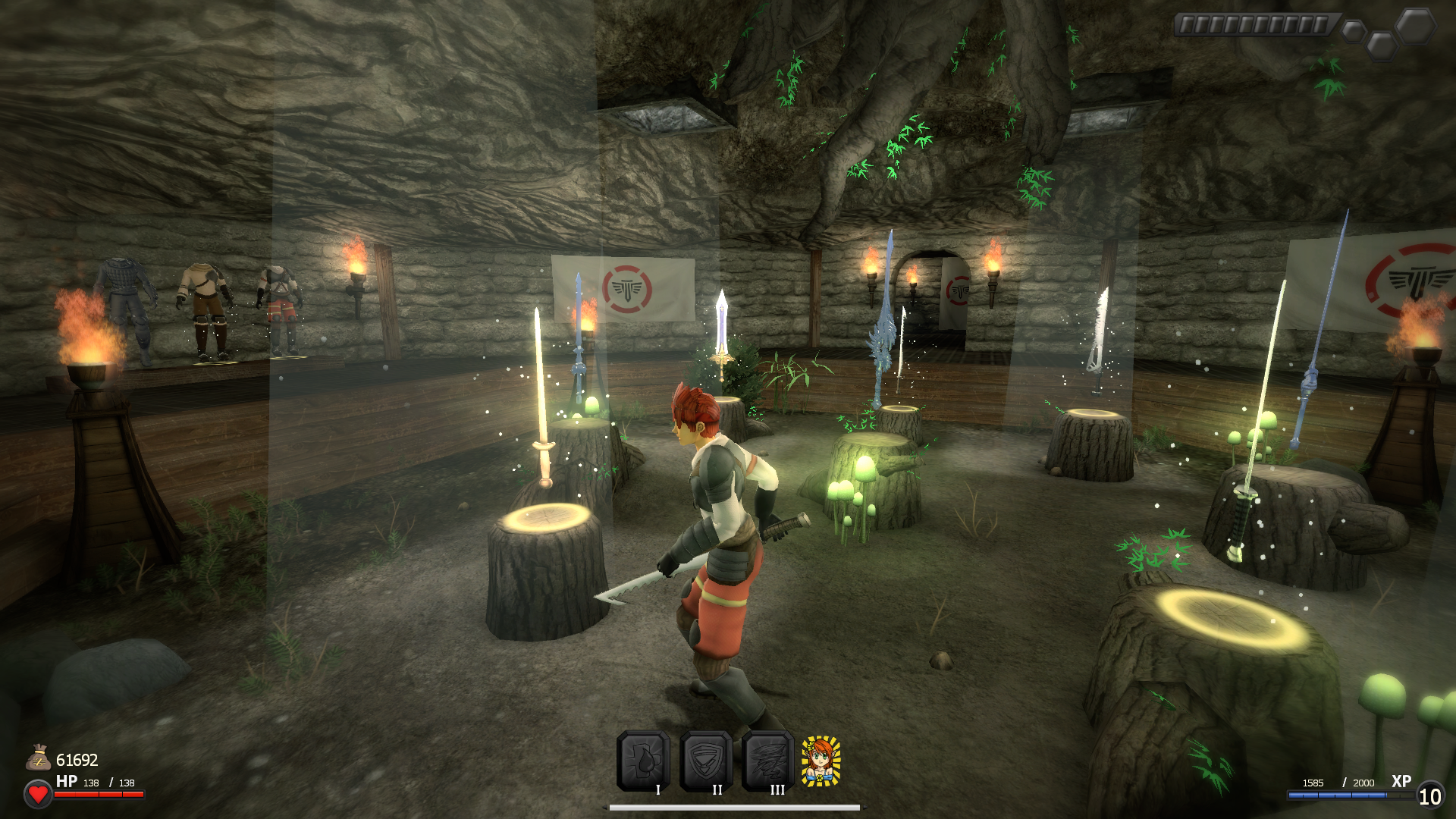 Improved combat, movement and overall visuals
Added player glory kill slow motion and player death overlay + ragdoll. Added a new layer of player animations when landing from shorter heights and landing in water. Complete rework of all game textures and greatly improved particles across the game, including explosions and weapon impacts. Added full gamepad control for game menus and tighter player control during combat. Monsters in general only respawn after changing between maps. Respawning on the same map became too annoying and was an issue for many players. With this update Cive, the main villain of the game is modelled and implemented into the game. You will meet him the first time when you walk up to Castle Orric. 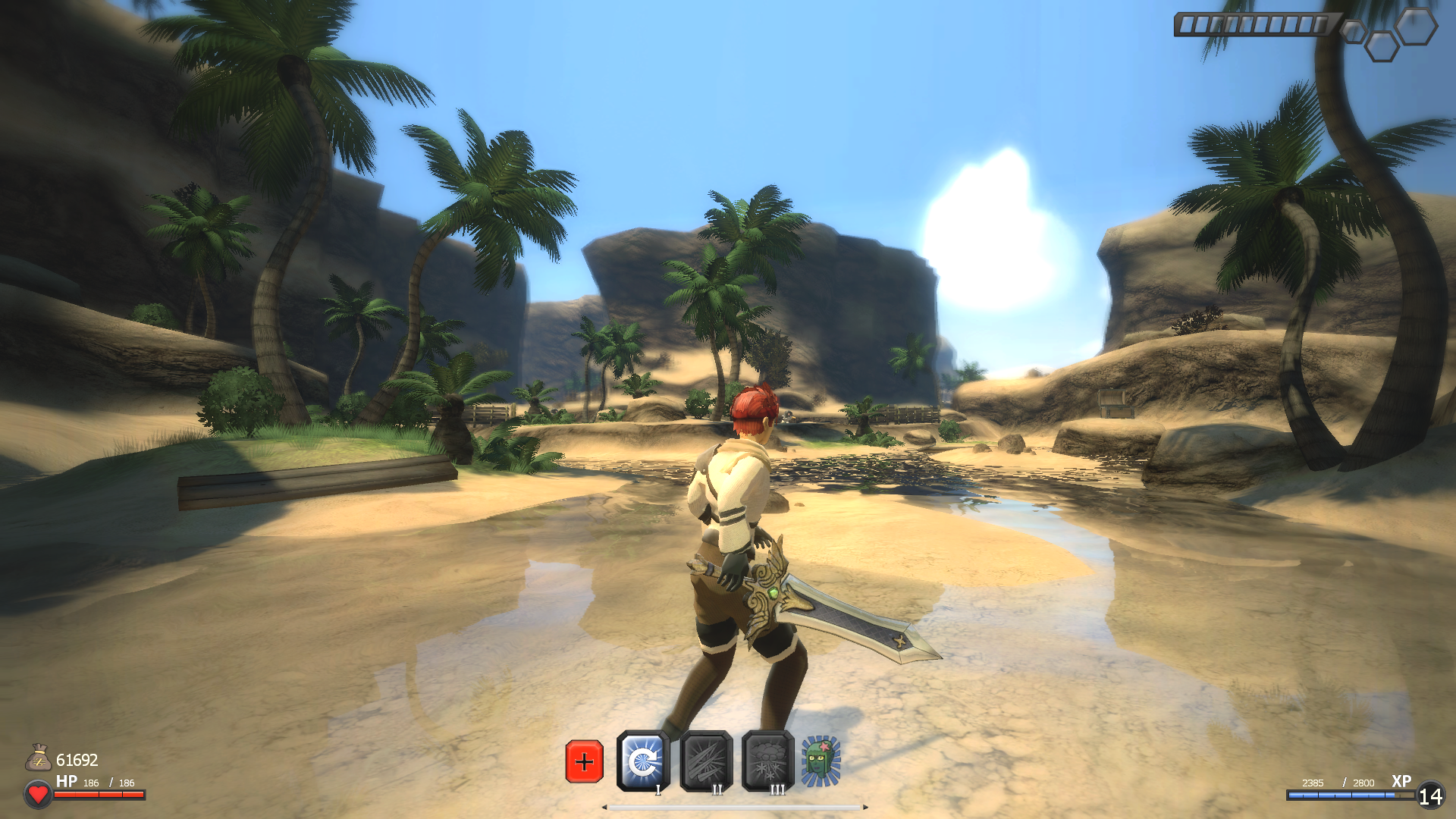 Existing player?
We build the code so that you can simply load up the game and continue with your existing stats, at least in theory. In the unlikely event of a complication, it might be however required to reset your progress in the options menu. We do apologize for the inconvenience if this should be required.

What’s next?
After this update we can now focus on the last regular chapter of the game: Mt Suvius: After reaching the top of the mountain you will free the last element of the game Vesta. Finally, you will travel high above the clouds of Orio Island for the final boss show-down at the base of the Divinia Tree.

As usual you can find the full change-list in our community hub by clicking here. For a sneak preview into the upcoming update and to stay updated on all game developments remember to follow-us @Diviniachronicles

Thanks a lot for your amazing support and faith in us through-out the entire game development. And in regards of recent events: Please take care and stay safe! ːlunar2019coolpigːːlunar2019grinningpigː

Divinia Chronicles: Relics of Gan-Ti
4
21
yaaa, update , just one question
is enemies do not respone how are we going to gain levels without constantly dying if we are just fighting harder enemies ??
2

cgwildwolf11
Mar 19 @ 9:52pm
General Discussions
help
hay guys i just bought your game and i have 2 qustions ,1 are you going to add complete controller support , and 2 i am stuck on the first puzzle , the first one you do in your home village pleas help. and thanks , your game is beautfull
2 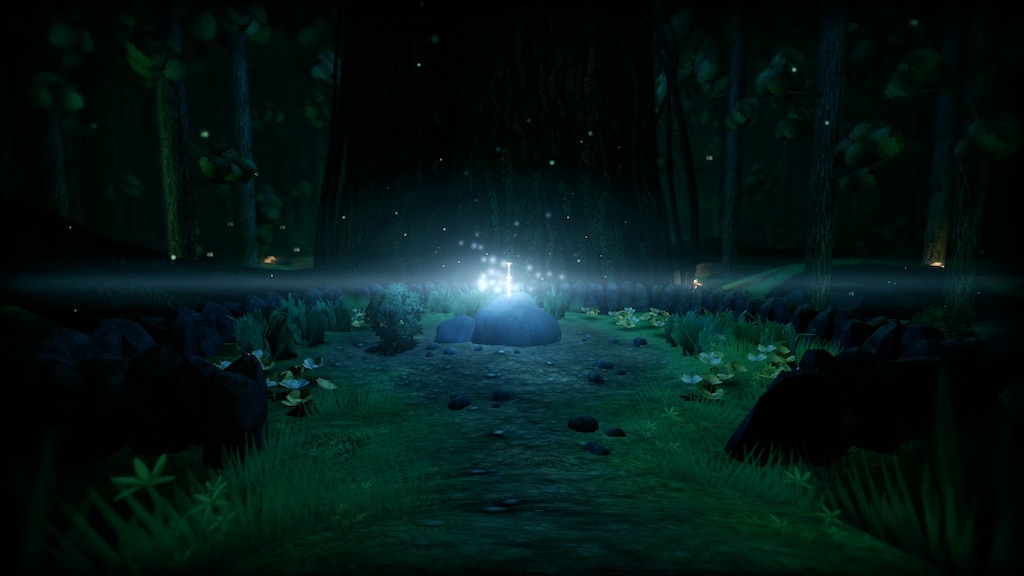 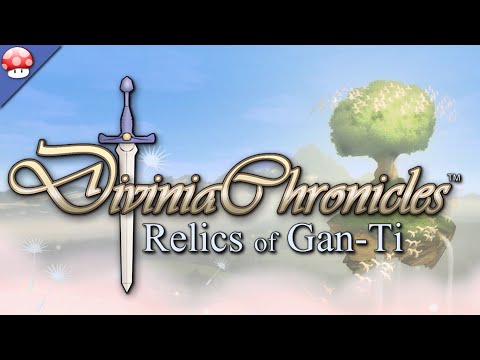 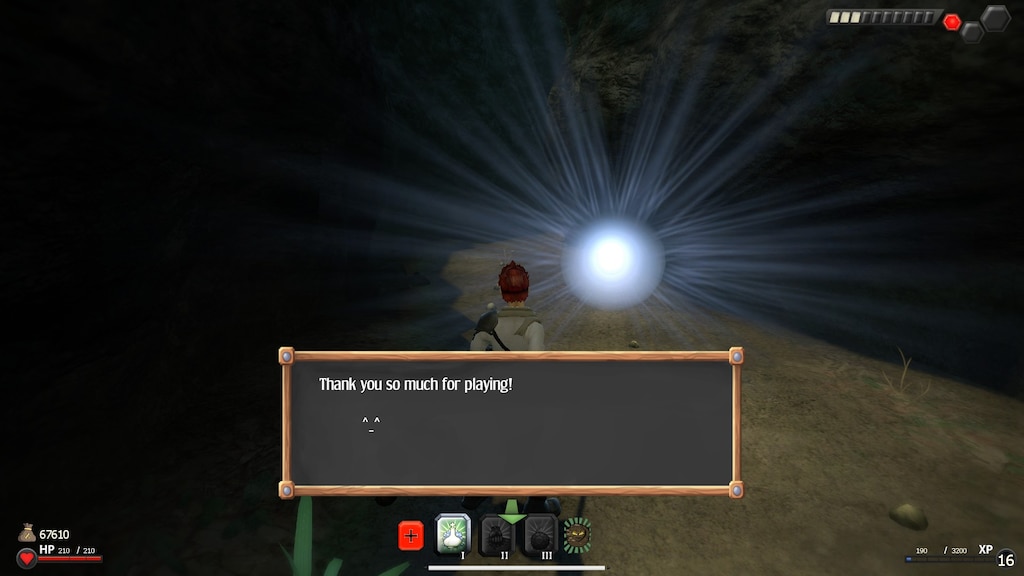 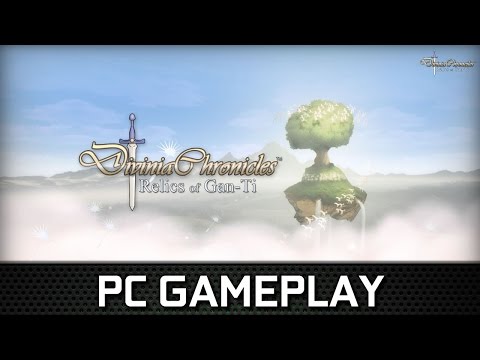 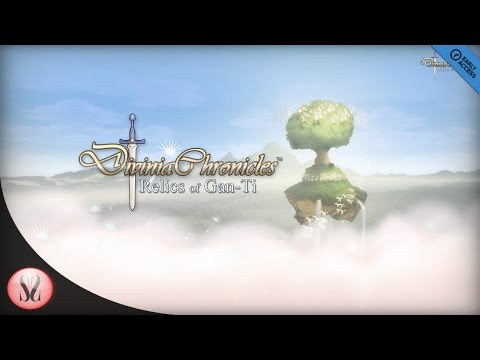 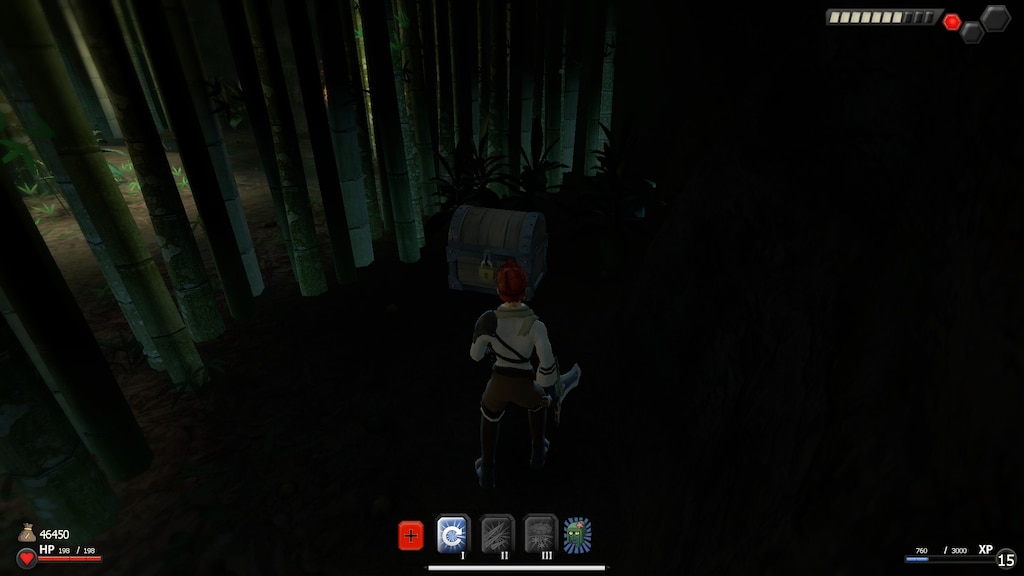 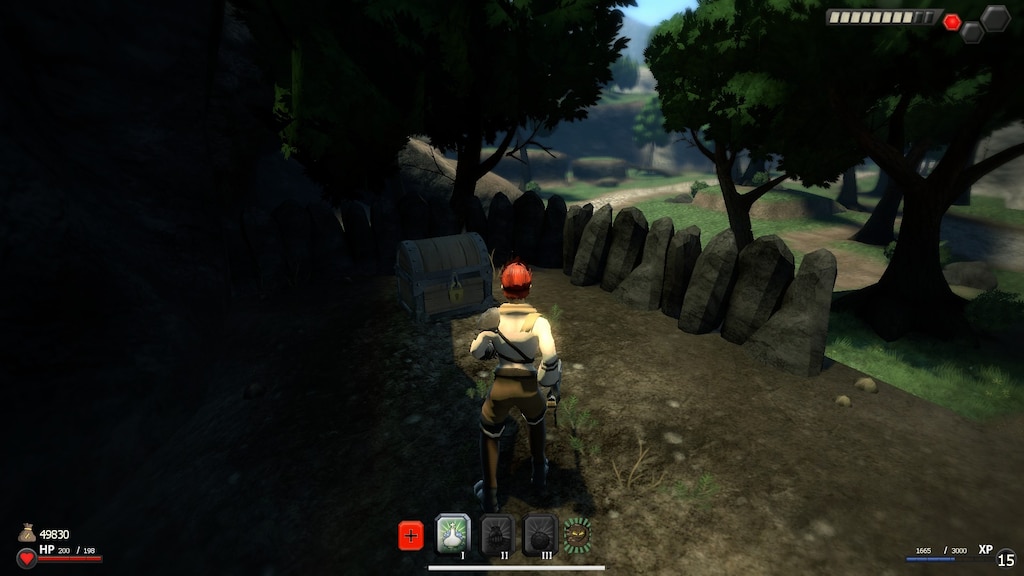 Gravestone Riddle Solution
Solution for the gravestone ridle in the game "Divinia Chronicles: Relics of Gan-Ti".
2

Stefan8000
View all guides
SDK?
Which Source game SDK did you use to make this? Vindictus's or Half Life 2?
3

OuiOuiWuuWuu?
Dec 25, 2019 @ 7:28am
General Discussions
Question about Groupees Be Mine 24 Bundle
Did they pay for those Divinia Chronicles: Relics of Gan-Ti keys ?
33

gfw2012
Dec 16, 2019 @ 9:14pm
General Discussions
How far from finished?
I thought I saw somewhere that the game was completed It's at .95 right now will version 1.0 be the 'final' (not taking into account invevitable small patches afterwards)?
10