Call to Arms offers an innovative mix of real-time strategy and 3rd, as well as 1st person controls. Set in the time of modern warfare, the game offers realistically modeled vehicles and heavy weaponry, as well as dozens of firearms and customizations.
$14.99
Visit the Store Page
Most popular community and official content for the past week.  (?)
Call to Arms - Gates of Hell: Ostfront -- Announcement!
Sep 1 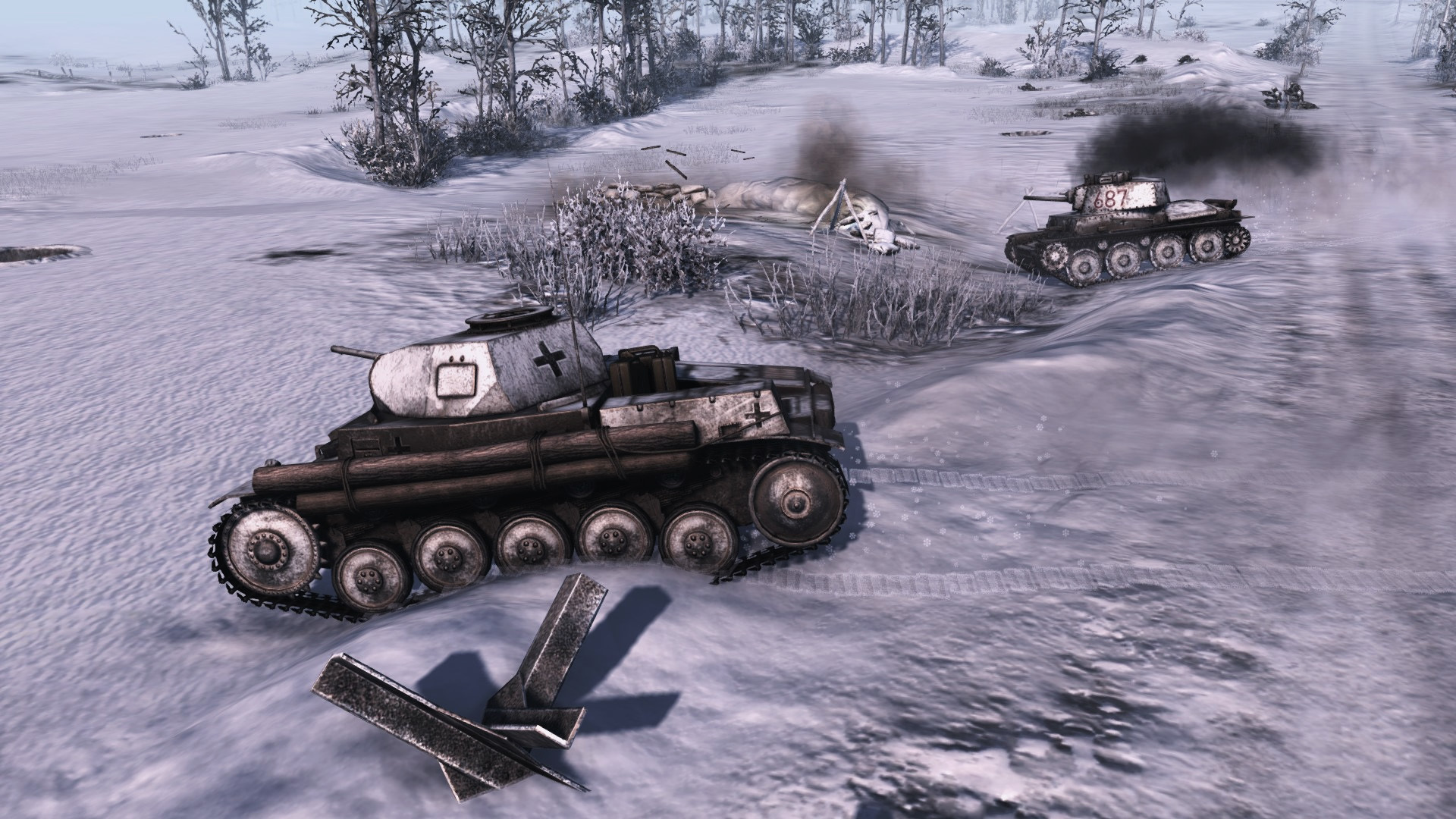 We are happy to announce Call to Arms - Gates of Hell: Ostfront!

Digitalmindsoft, the makers of Men of War: Assault Squad 2 and Call to Arms, teamed up with Barbedwire Studios to deliver a new and exciting WW2 gameplay.

Call to Arms - Gates of Hell: Ostfront is aimed to convey the realism that strategy players have always desired: Historically accurate visuals and locations, no health bars, no simplifications, no shortcuts taken. Offering unrivalled immersion to give the most legitimate WWII RTS/RTT to date.

Learn more about the game in our announcement trailer and new store page!

Call to Arms
373
35
Good micro management strategy war game ?
Hello all, I have been looking for a good strategy war game with micro management for a while, like xcom but in real time I feel like call to arm isn t finished, on the conquest mode the AI will send wave after wave of infantry in front of you and vehicles get bloked when there is too many walls.....lot s of tiny problems resulting in an unfun game. Does someone know a game (or a cta mod) like the conquest mode (or like heroes of normandy the pc game or xcom but in real time) where you can build up and...
2

American Infantry Tactics - A Brief Overview
Call to Arms has such powerful and in-depth infantry combat. This guide is designed to help you harness the full potential of American infantry. Enjoy.
177 ratings

Introducing the In-Game Interface
This guide helps new players understand the in-game user interface. If you have anything you would like to see or information to add. Please let me know in the comments field. Hope this helps you.
71 ratings 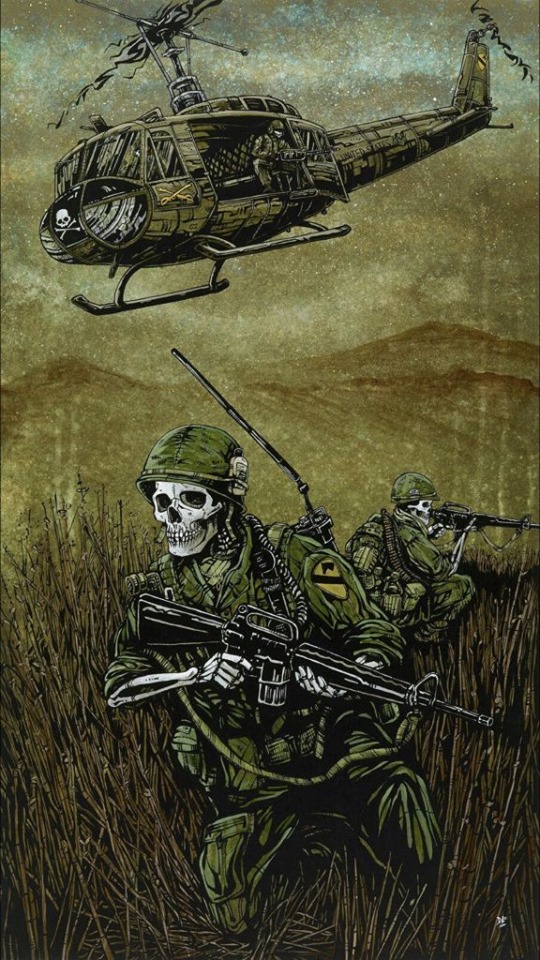 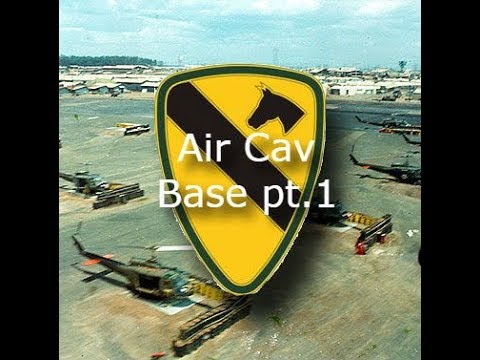 How to Upload a Map/Mod to Steam Workshop
This guide outlines the process I use to make a Multiplayer map ready for upload to the Steam Workshop. This guide will not show you how to design a map however the link below will. https://steamcommunity.com/sharedfiles/filedetails/?id=426525938 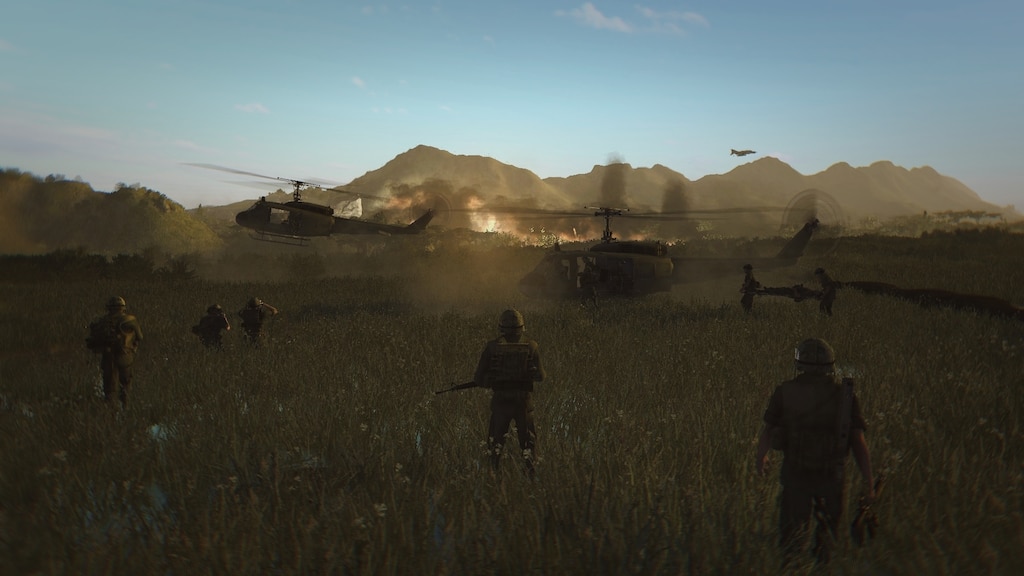 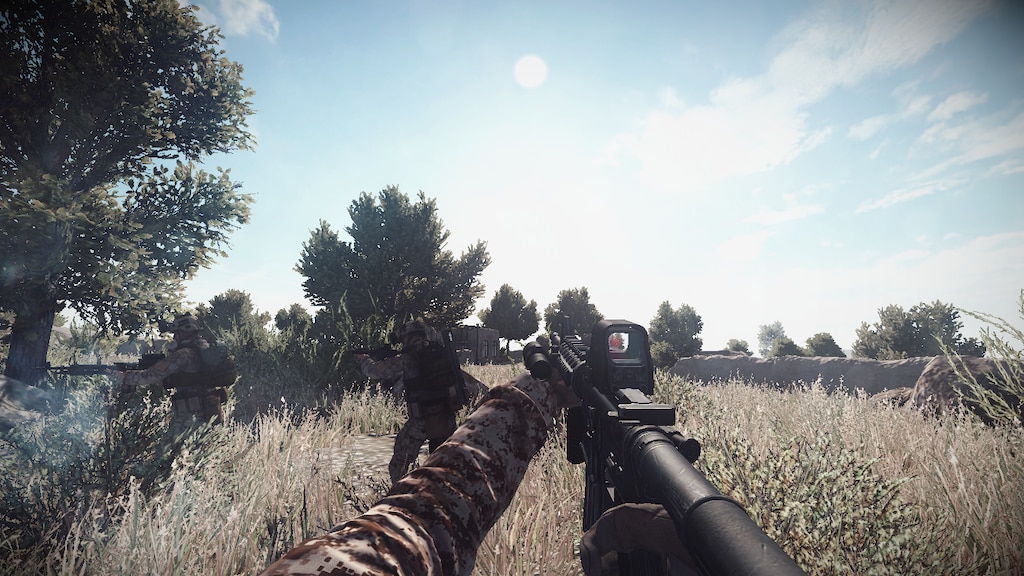 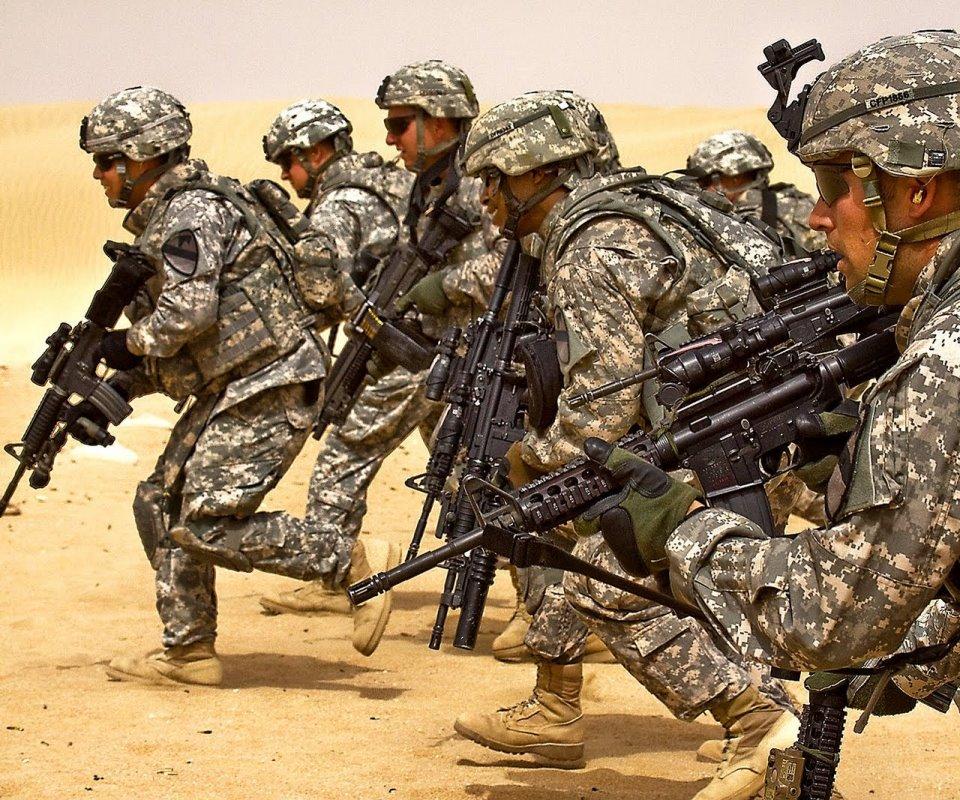 Recommended
39.0 hrs on record
Its a pretty cool game, it sucks some of the missions are stuck behind a paywall, but the mods that exist for this game are only going to get better, I am currently playing a star wars mod available on the workshop, its pretty good 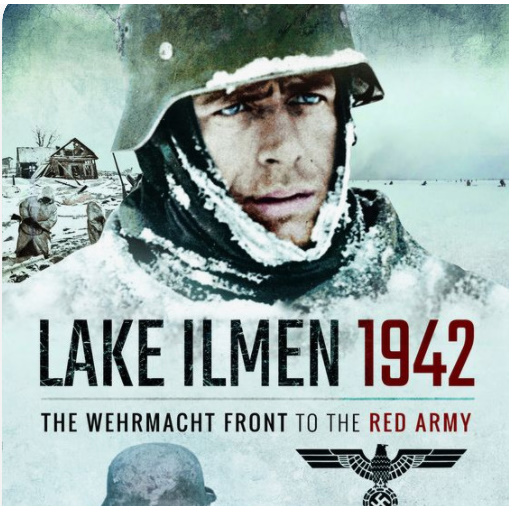 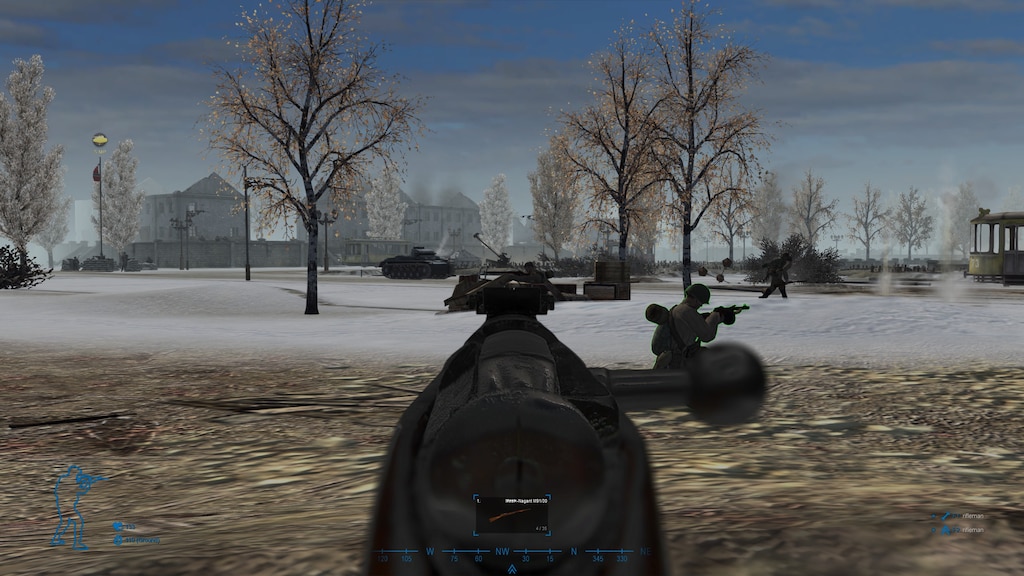 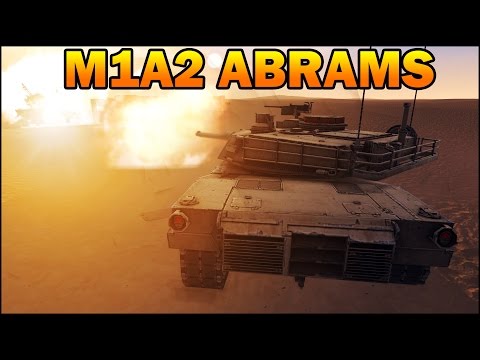 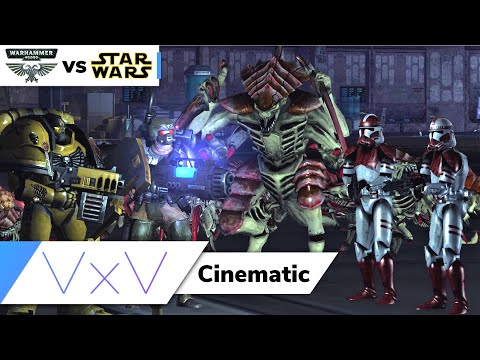 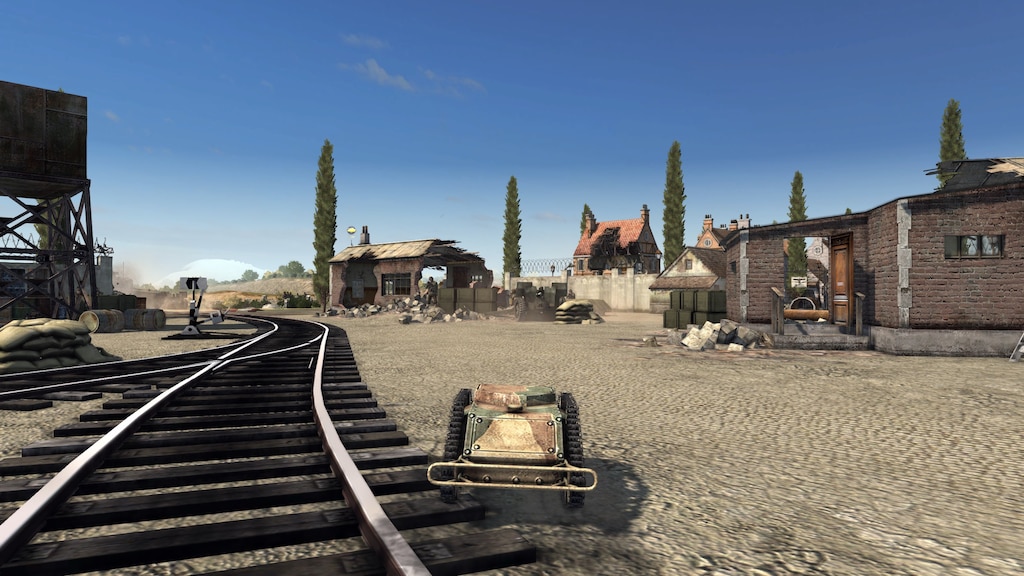 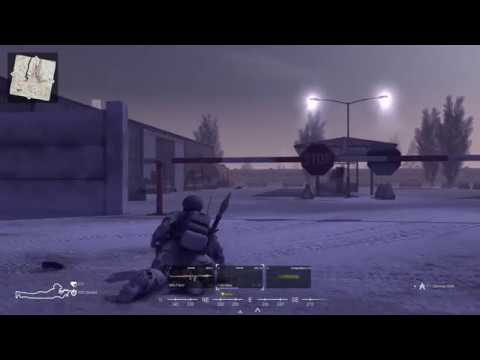 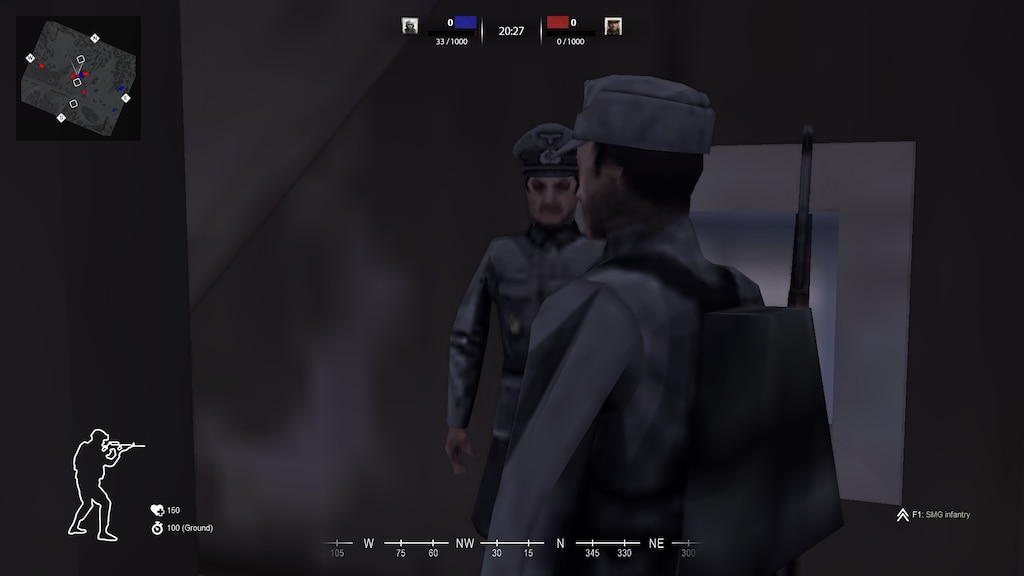 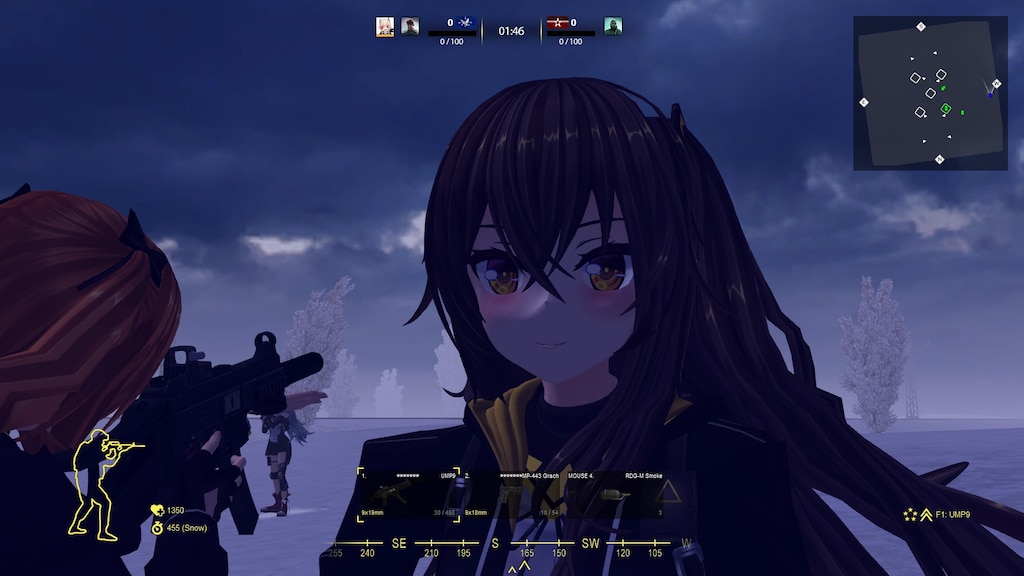 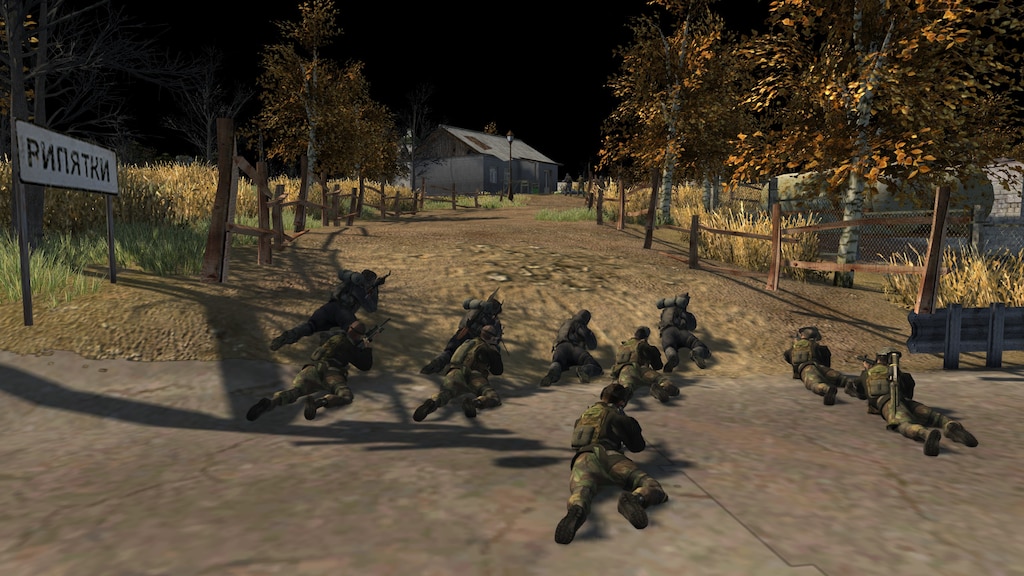 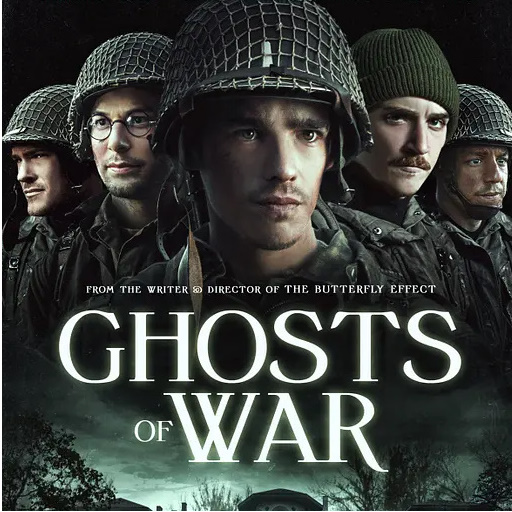 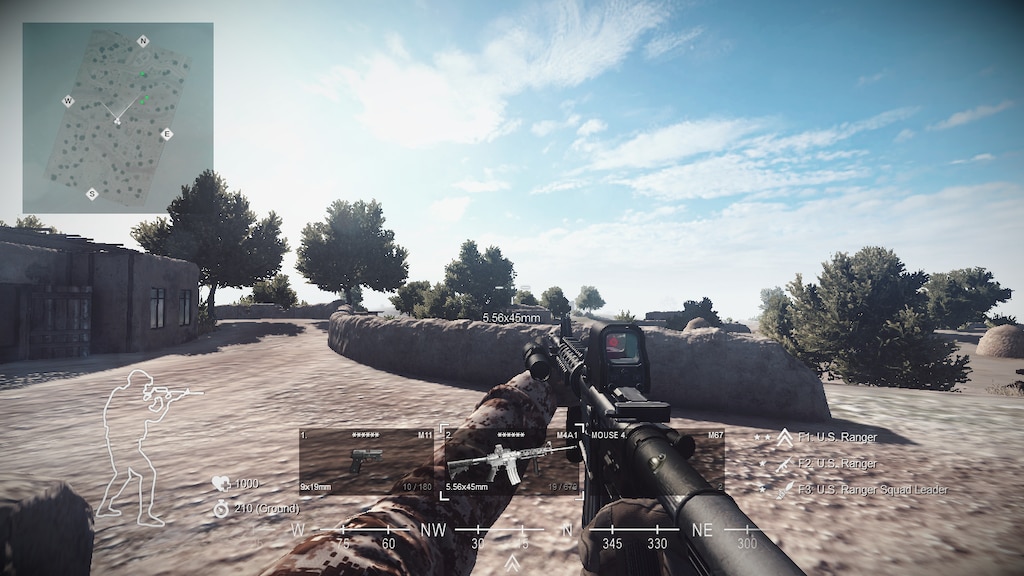 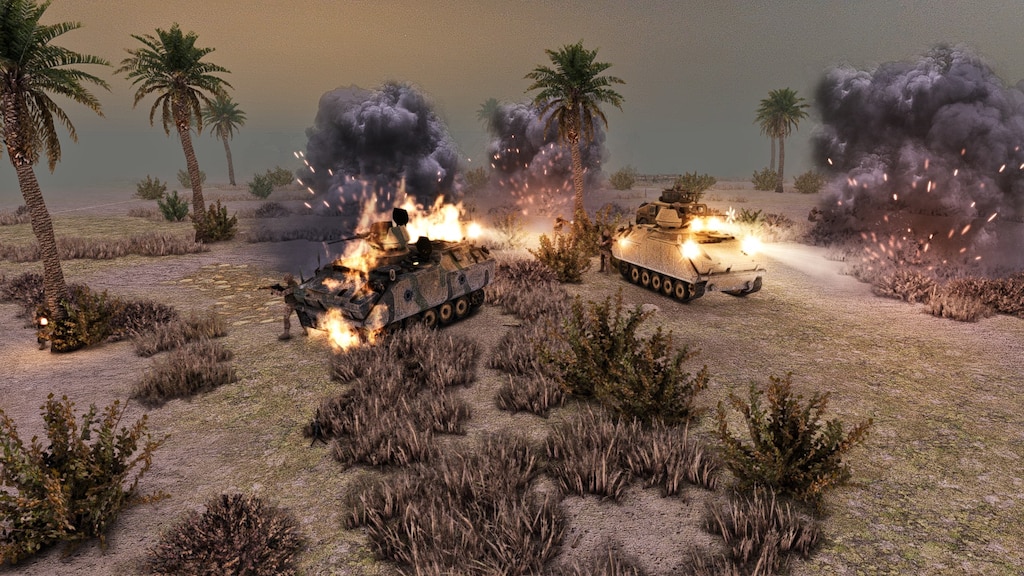 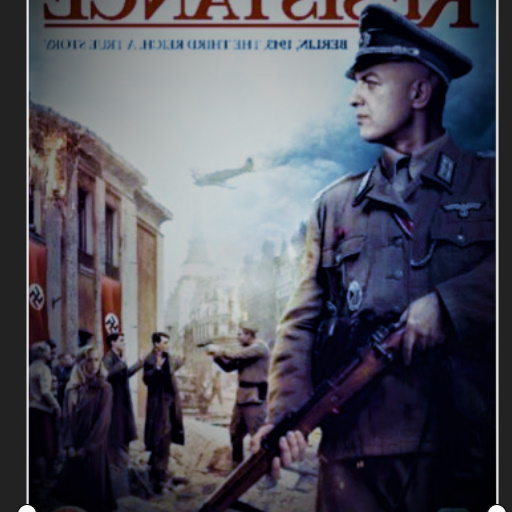 Recommended
22.2 hrs on record
Allow me to start by stating a few personal credentials.

I've been playing games since I was too young to remember. The first games I remember playing are StarCraft, DOOM, Half-Life and Diablo. My tastes in games vary and widely ranged. Therefore I cannot say I have a favorite genre.

Having such a wide taste in games meant I could sample many games with different game development dedication, ranging from absolutely terrible to developed from the heart and soul. This has possibly jaded me into having an extremely strict and harsh - on the verge of unfair to the developers - system for rating games I play.

Now that's out of the way, let's get into the review:

A decent game that carefully implements Combined Arms type warfare, meaning both infantry and vehicles. Every type of tactic works if used at the right place and the right time. But do not expect to succeed in Zerg Rushing an LMG/Vehicle Held position in the same way you shouldn't expect a Zergling Rush to win against a swarm of Firebats with Siege Tanks behind them.

So choose your units, tactics and direct-control time carefully. Do not discredit units you have not used or feel wouldn't be very useful - I just learned the Engineering Team, despite being mediocre at best in combat (noting there's only 2 soldiers), are extremely useful in that they create many varieties of cover for your soldiers ranging from stealthy cover to tall-wall and very durable cover. Even cover that pretty much tells enemy Infantry to screw off and go somewhere else.

Until then, I thought once all the Cover was gone, that's it. To the bushes and fallen trees we go! Then at the end of a game I was like "Oh hey. Engineers. Cover. Sweet. Time to abuse the hell out of this."

Next game was nothing shy of a slaughter-fest of entrenched positions turning enemy infantry into red mist. Beautiful.

This is a game of typical Urban/Trench Warfare done very well and is managing to hold my attention in spite of my unfair standards for video games, their development and their developers. Good work, underrated, deserves more attention.

Levon Krasiss Sindragosa
43 products in account
0
RUS Campaign
Hey everyone. Russian Campaign has been released on the open beta client for all ultimate and season pass holders. To access the open beta right click call to Arms in your library. Select properties. Betas/Open beta If there are issues you notice specifically related to the campaign please let us know....
52

DeltaDude
Oct 26 @ 9:45am
General Discussions
Conquest not starting
Hey all i need a little help every time i try to play conquest all i get is connection failed
3

connormc1996
4 hours ago
General Discussions
What is with these German guys!?
Seriously, whats with the German faction!? Can they not kill anything or what? I am on 4 restarts of this Conquest as I try to get a game where my squads dont get boned. The German guys, they sure fire BILLIONS of rounds of ammo, 15 guys just unloading every bullet they have, but they sure dont kill much. Whole round, 15 Panzer Grenadiers and the end tally is like 30 guys....32 guys, the highest they have done is 52 guys, but that was with my direct controlling them. The Russians sure dont have issues...
15

Lord-Knight Fandragon
Oct 27 @ 7:30am
General Discussions
Bug Report
Please post bugs you are encountering here. Please provide us some screenshots, ways to reproduce the bug and your system settings if you encounter graphic errors, or crashes. Thanks!
333

Instinct
Oct 27 @ 9:41am
General Discussions
No one has rated this review as helpful yet

Recommended
6.7 hrs on record
this is one of my favorite games it is like men of war but with a FPS shooter included in a modern war setting would recommend if you like this type of game