The cult horror shooter series comes to an apocalyptic conclusion with an epic new third chapter, a heart-pumping new horde mode, and remastered editions of the best-selling Nazi Zombie Army 1 & 2.
$44.99
Visit the Store Page
Most popular community and official content for the past week.  (?)
Need co-op players
i just started playing zombie army about a week ago, and I'm really enjoying it so far. And yet i cant help but feel like it would be much more fun if i played with other people. That being said, if anybody would like to play zombie army, please add me and we can get into it....
41 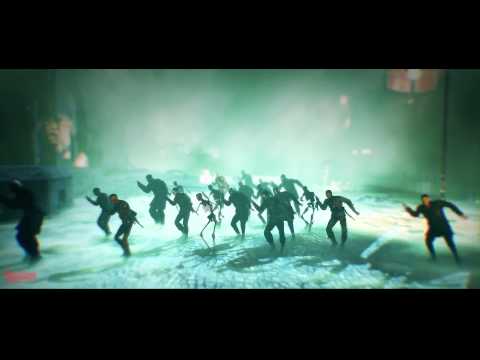 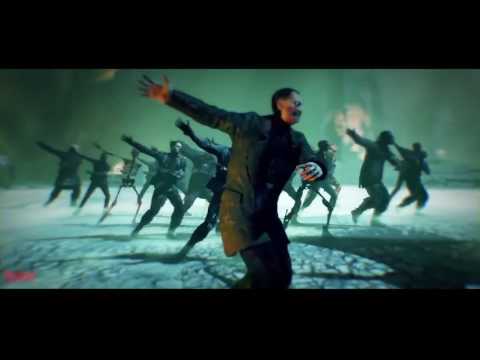 Zombie Army Trilogy - All Gold Bars & Bottles Of Blood + Achievements
Hello Everyone. Welcome back and lets get started with getting all of the collectibles Big Thank you to Xbox User SMITEUS for the advice on a couple of the collectibles, And thanks to us, Is the first person to unlock the "They Must Be Destroyed On Sigh...
831 ratings

Zombie Army Trilogy - Gold Bars & Bottles of Blood Locations & Sidequests & More
We are proud to announce that this is the First Steam Guide in ZAT with all the Collectibles (Gold Bars and Bottles of Blood) and all of the Sidequests!!! Thank you all This guide will help you find all of the locations for the gold bars and bottles of ...
643 ratings 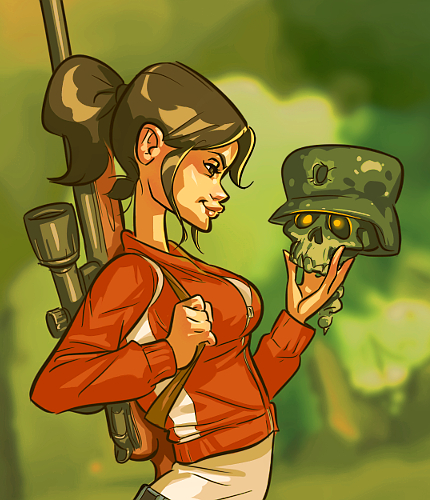 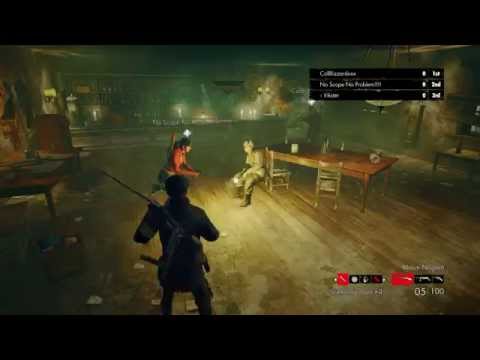 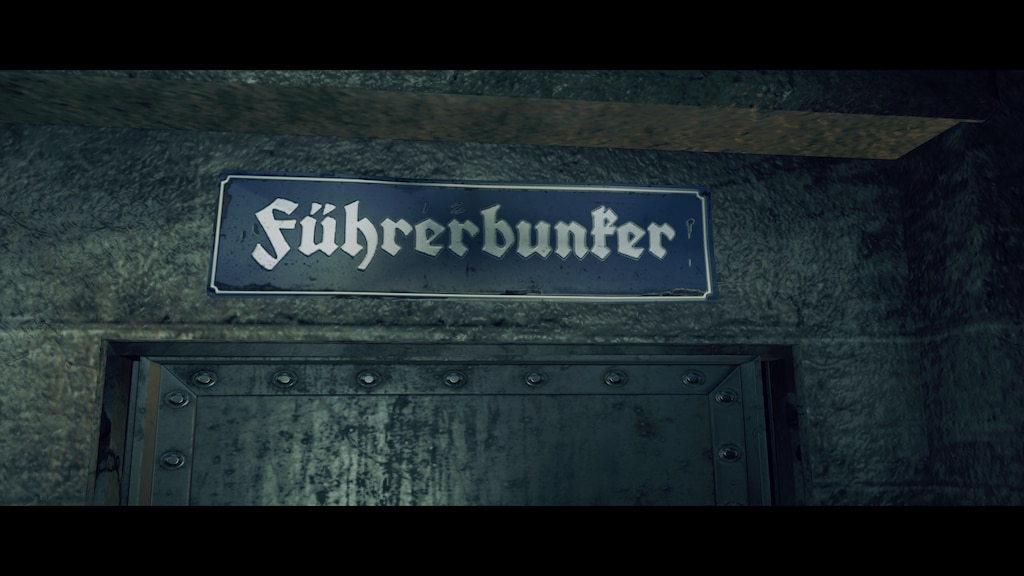 How To Cope With The Machine Gunner / Как противостоять Пулемётчику
This guide reviews methods of coping with Machine Gunners from which there is no escaping. / В руководстве будут рассмотрены методы борьбы с пулеметчиками, от которых никуда не деться.
36 ratings 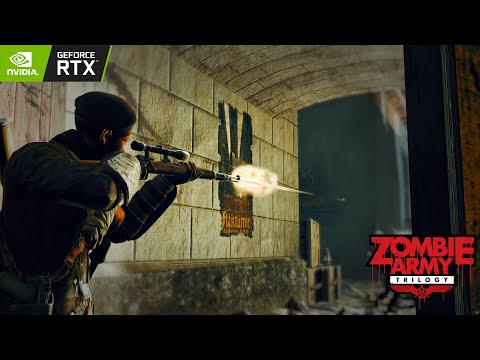 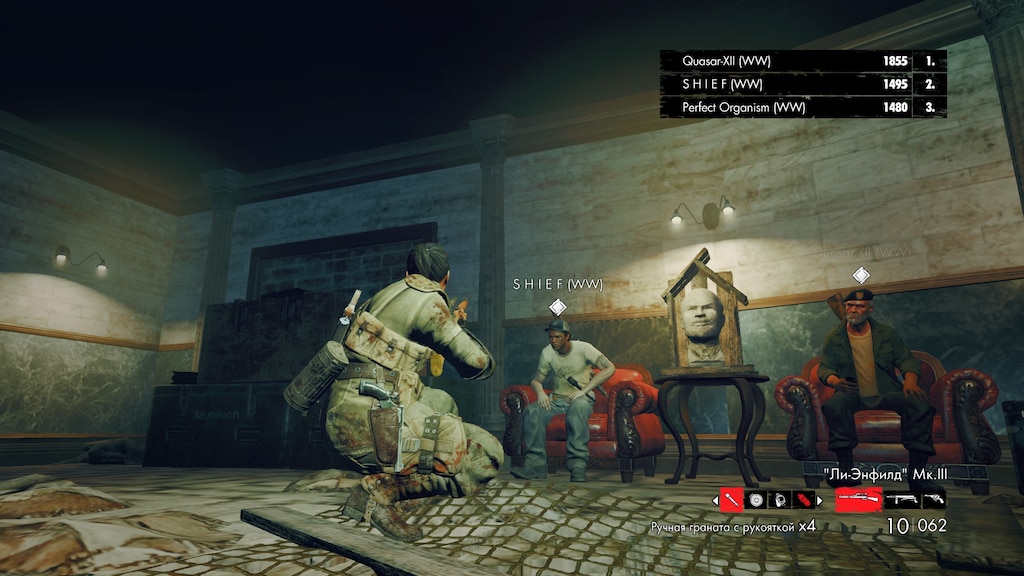 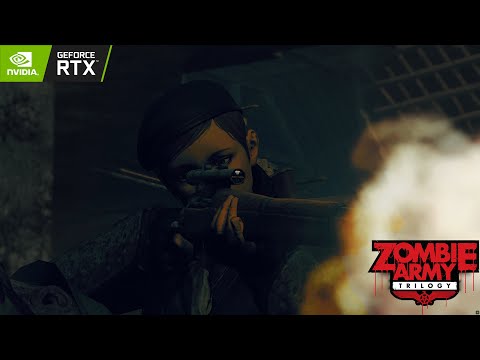 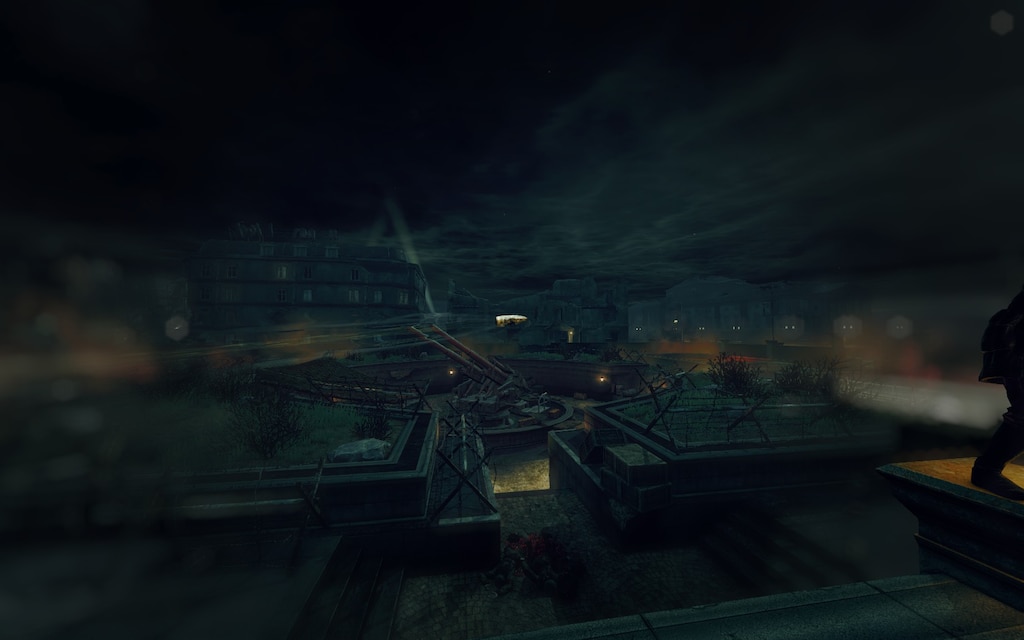 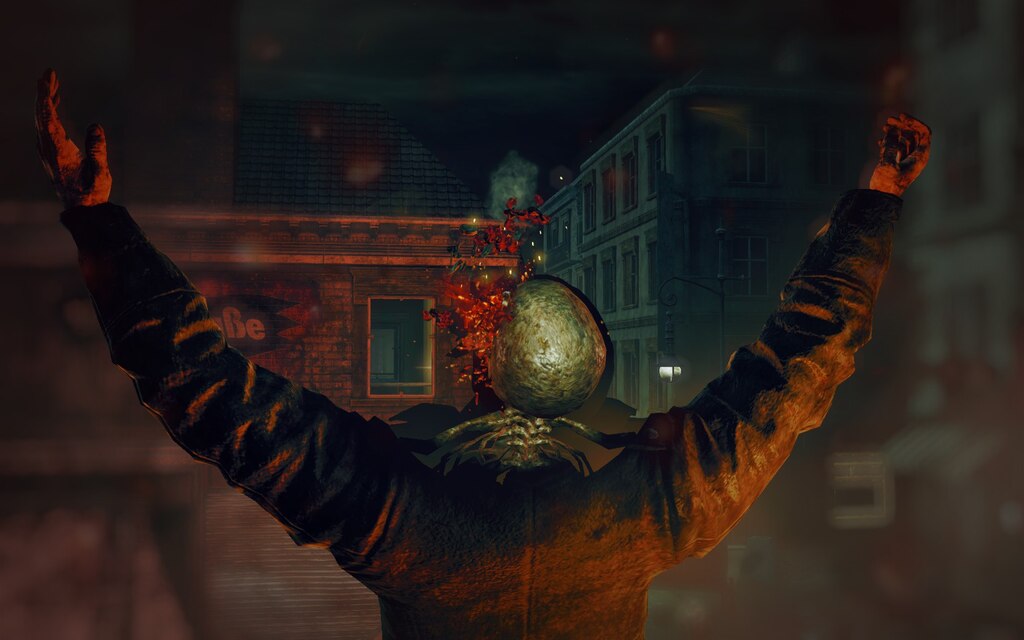 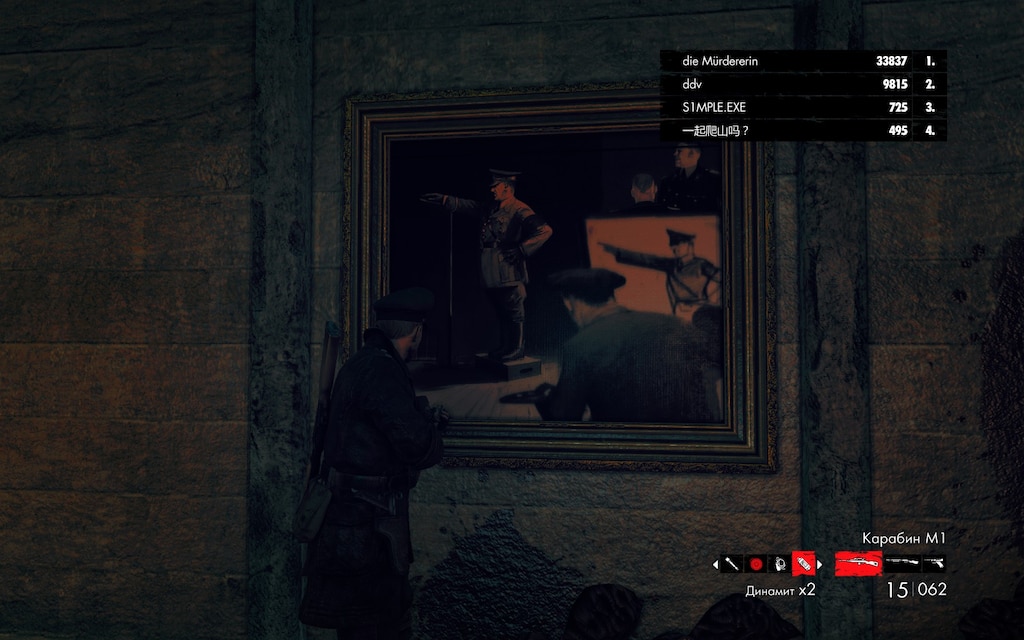 Recommended
34.7 hrs on record
Zombie Army Trilogy - 6.5/10
Story
Zombie Army Trilogy is a very different zombie game than all the ones I've played so far (which, to be fair, isn't a lot). In this game, sniping and waves and waves of zombies mix very well. In the final, losing days of WWII - Hitler executes 'Plan Z', a plan to resurrect all of Nazi Germany's fallen soldiers. This game revolves around the 'Sagarmatha Relic', an object used to repel zombies or protect oneself against them. Hitler however, didn't notice he needed all three pieces of it to work. It is now up to you to find this holy relic, and defeat Hitler's zombie army.

Storyline Length
This was a surprisingly long game, probably because it's a trilogy. Each mission took me and my friend around half an hour to finish, so running through the entire game - without breaks - should take you around eight hours. There's also a horde mode (survival, pretty much) which can go on forever, I think.

AI
I haven't played the original Nazi Zombie Army games, but if you have - then you will most likely be disappointed. The AI, compared to the original games, (from what I've seen in a comparison video) has been nerfed incredibly. However, the variety of enemies is great - and it can still be overwhelming at times. There are normal zombies (grunts), skeletons, machine gun zombies (elites), fire demons, occult generals, and so on. The designs are fine, but it seems as if each zombie (grunts, in this case) is just one of three heads copy-pasted on the same body. It doesn't affect gameplay - but it's just a part of lazy AI design, in my opinion.

Experience
I don't know why a lot of game developers do this very same thing, and it angers me sometimes. WHAT IS THE POINT of making every single mission p!ss easy - almost to the point one can fall asleep - EXCEPT for the last mission? Each mission was more or less easy to get through, except for the last one (we played on the hardest difficulty). It was such a b!tch running past hundreds of heavily armoured zombies, only to fight a lot more of them at the end. Bullsh!t.
Anyway, I'm not a massive zombie games fan, but other than what I wrote - I enjoyed this. The story was mostly just repetitive mindless shooting and 'once you fight off the horde - get to the safe room' (as one can expect from a zombies game). Collectables were well hidden, horde mode is a bit too repetitive, but then again it is survival.
Had a good time playing this over discord with my friend - but it is very, very repetitive.

Graphics
As I already stated in AI, the designs are fantastic - but some normal grunts seem to have the same body, but one of three different heads. Zombie Army Trilogy uses Sniper Elite V2's graphics, which are pretty good even today. They're not revolutionary graphics, but they're nice to play with. The colour palette for some chapters is heavily different from the second Zombie Army game (original), giving it a more dull appearance. I don't understand this change - as it had a very creepy atmosphere before, up to the point it felt scary to progress. That's all I can say.

Sound
Each zombie has its own sound - and I love that. The suicide zombies screech as they run, normal zombies (sometimes) scream, or speak backwards in a very low pitch, the elites have heavy footsteps - it's fantastic. It's scary to hear the elites, even though they're not too much of a problem to deal with. I can't remember if the game had a soundtrack outside of 'hold your ground' sections (probably didn't), but it had a good upbeat tempo.
While we're on sound, I f#cking HATE how the opening logos aren't 'connected' with the sound options. They destroy my ears each time I open up the game.

Specs
If you can run Sniper Elite V2, you can more than likely run this. This game, for me, ran at a super-smooth 140-160FPS at almost all times on the highest settings, except for 'supersampling' and 'ambient occlusion' being turned off (my FPS went down to 40FPS with those on).
Ran very well at all times.

Not Recommended
22.4 hrs on record
the fact this game is still $45 is crazy for it being 7 years old. Game is fun but not worth that much.

Fresh Yuuka
May 8 @ 9:41am
General Discussions
Online Achievo's
how many of the 68 achievos are CO-OP/MP? internet info is a bit conflicting i am counting 6 in total
7

Rebellion_Beldeth
Sep 14, 2020 @ 10:06pm
General Discussions
No one has rated this review as helpful yet

Not Recommended
1.2 hrs on record
seriously why does a mouse not work in this game in tyool 2021