In this strategic rogue-like you become a famous expedition leader in the 19th century. You form your own crew with the skills and personality to discover legendary treasures, while exploring randomized locations and stories on every new adventure.
$19.99
Visit the Store Page
Most popular community and official content for the past week.  (?)
Is there any cheat or shortcut to unlock all the captains?
I had some weird glitch or cloud-sync issue that wiped away every ounce of progress I had in the game (all my saved games are gone, my collection is reset to 0, and everyone's progress toward being unlocked as a captain is at 0), and I'm not thrilled at the idea of having to unlock them all the old-fashioned way....
5

Treasure Guide (updated for patch #27)
A list of the treasures you can find in Renowned Explorers and how to obtain them. Contains massive spoilers.
332 ratings

World Map Decisions and Planning your Crew
Many of the decisions you make on the World Map screen don't tell you exactly what kind of bonuses each decision will give, this guide will remedy that.
147 ratings 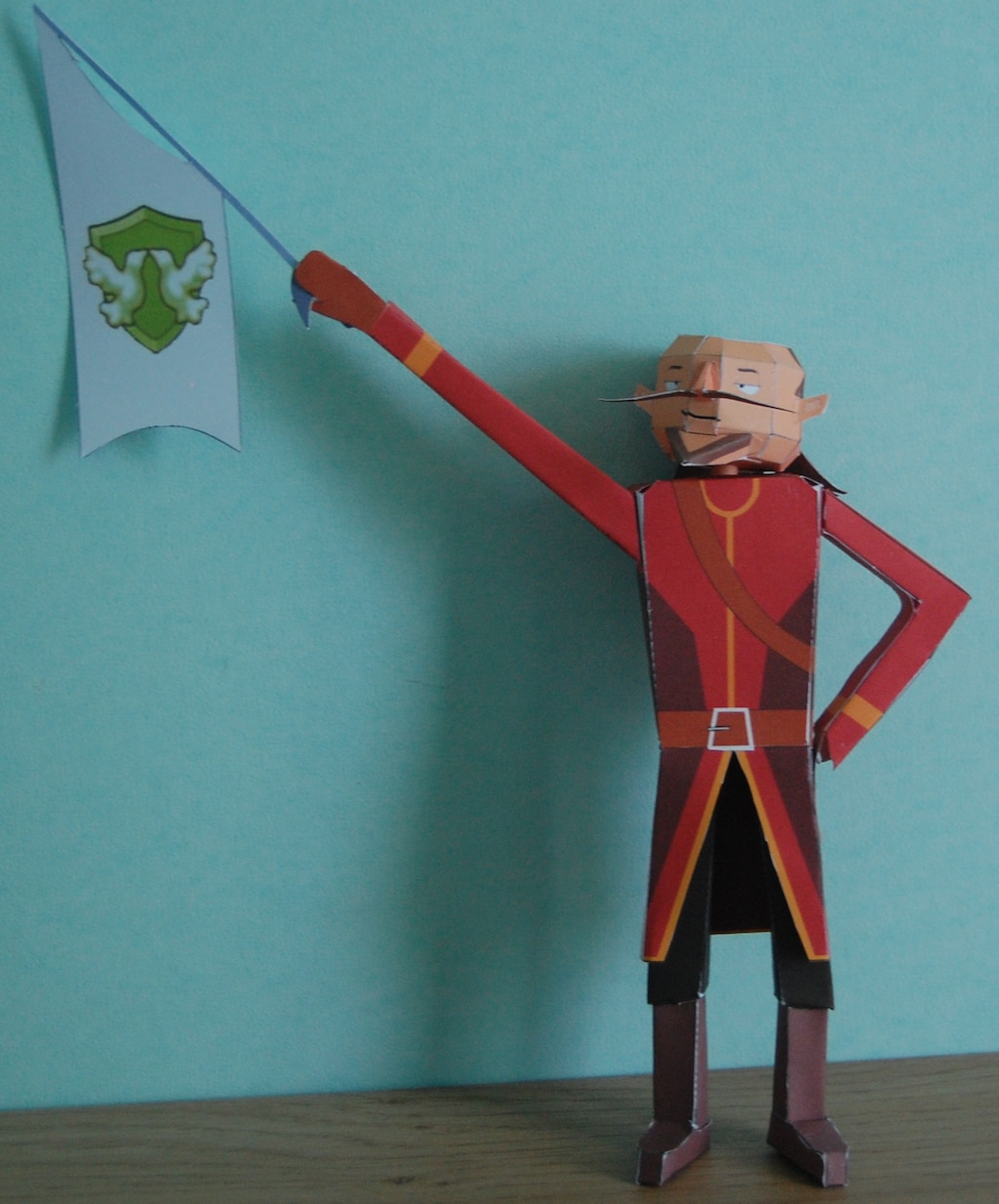 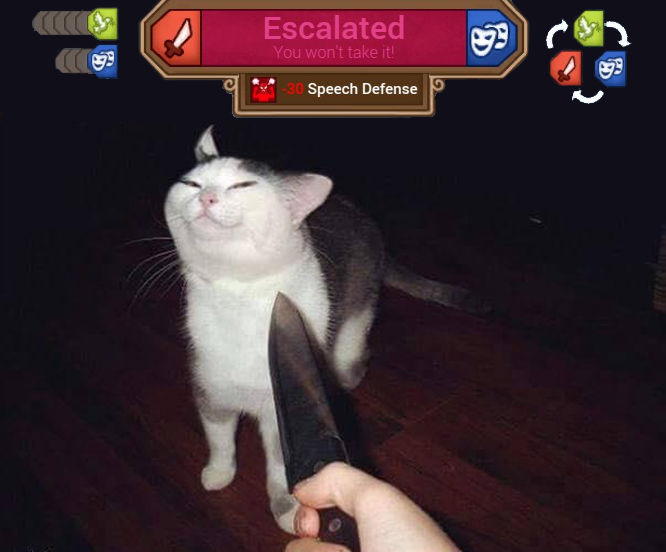 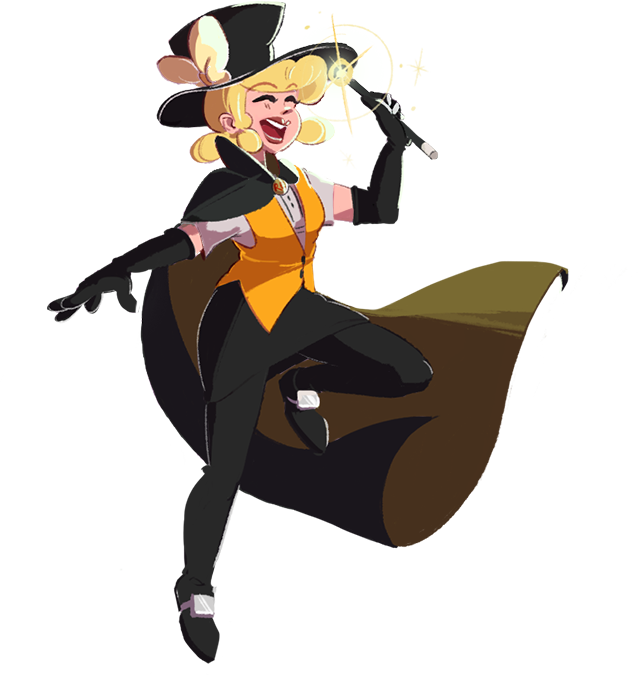 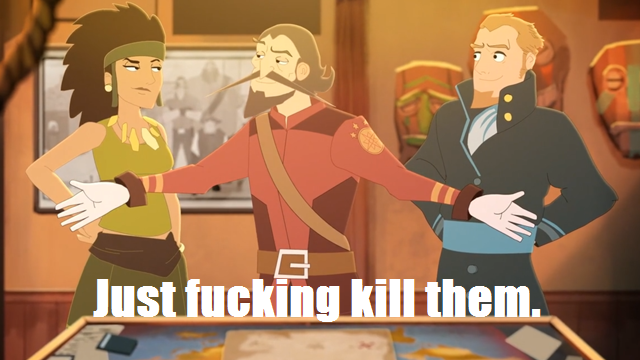 0
7
When the encounter is not going that well... 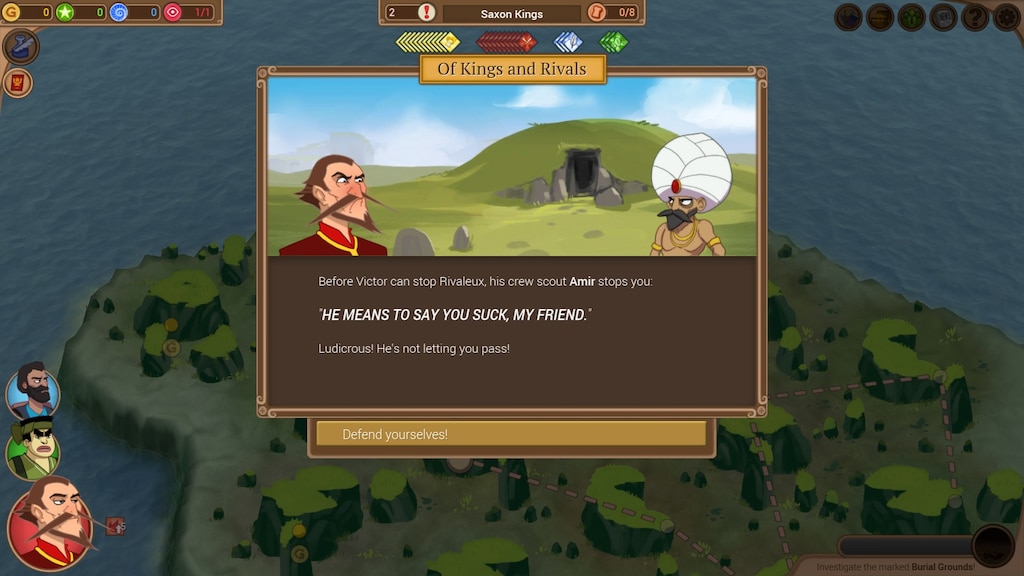 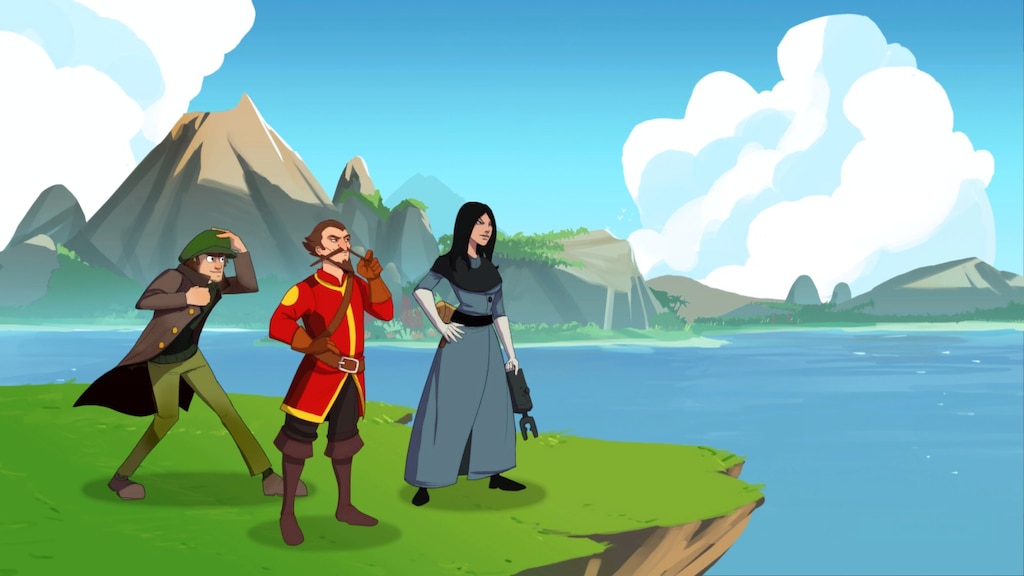 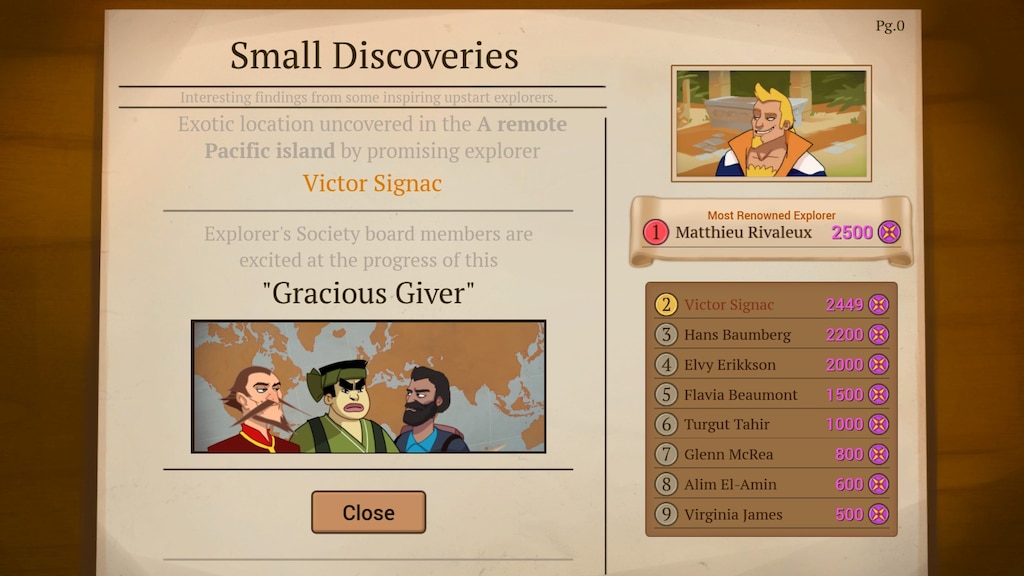 0
9
Look how close I was to beating him!! This is hard to swallow, oh man!! Well second is not all bad I guess. 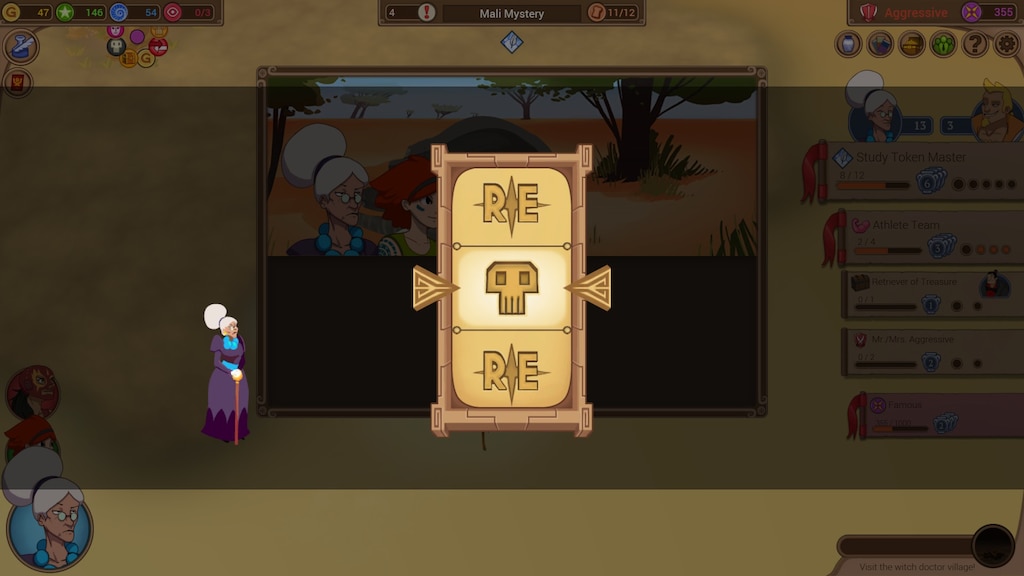 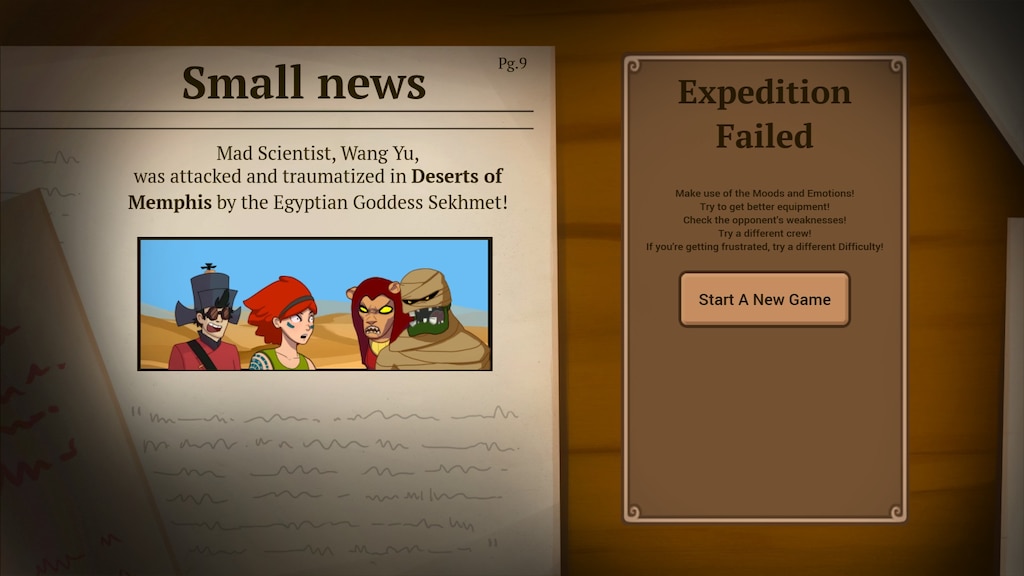 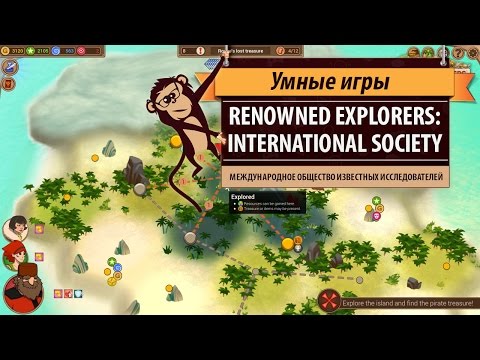 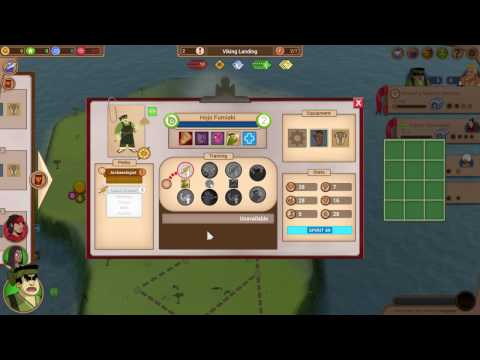 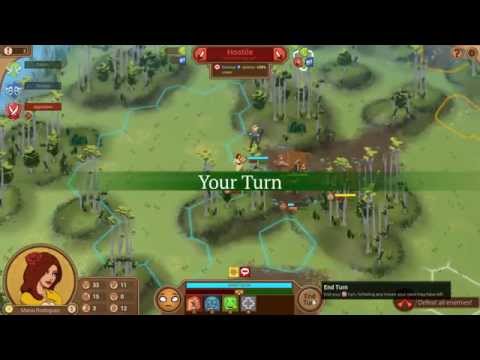 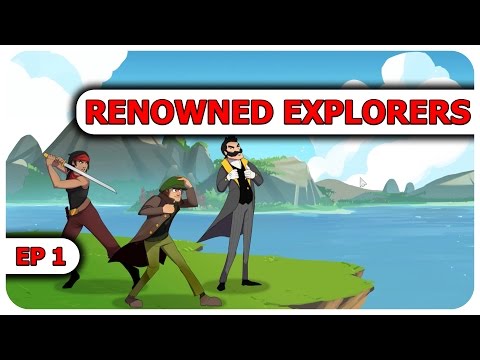 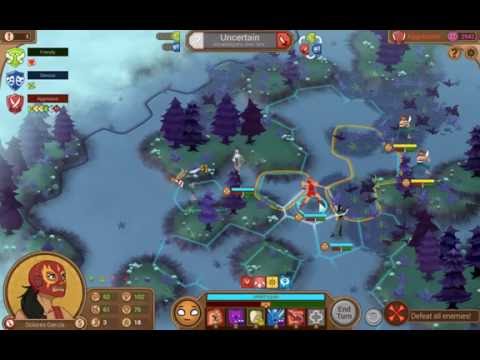 nerdcommando.gamestudios
View videos
Challenge #200: The Award Ceremony
Challenge #200: The Award Ceremony Concept: Flamestalker, Noctua Spell Story: Pikminenco Contributions from: AbbeyAdriaan, Flamestalker, Noctua Spell, Pikminenco, Pistax, Blackvision, Zale, Professor Finesser, Liort Tagline : The Final Challenge! Give it everything you have! Real prizes at stake! Story: Pinkerton thought that it was high time to get some new explorers in the mix. ‘’To make new discoveries you would need fresh new minds after all’’ he would say. ...
114

Agagamemnon
Aug 4 @ 1:18am
General Discussions
How and when are Adventure Map layouts determined?
I don't know if anyone's still around here to answer me, or even if anyone KNOWS the answer, but I figured I might as well try - since this issue is driving me UP THE WALL AND ALONG THE CEILING. Basically, I picked the game up again recently, to try and finish my collection of treasures. Only, the game's RNG seems to delight in tripping me up... not so much on wheels or whatnot, but in terms of what does and doesn't spawn on the maps. Even after innumerable runs, I'm still missing all three of the treasur...
6

eXistenZ
Jul 16 @ 12:56pm
General Discussions
No one has rated this review as helpful yet

Recommended
13.7 hrs on record
This game is a weird one.

The "discovery" theme is very very well executed. There are dozens of treasures, each hidden in different locations, giving different rewards. Some even require side-quest to find. Some give passive effects for more rewards during the whole run. There are also a lot of fun events, most of them with multiple outcomes depending on your crew. Overall exploring and discovering the game is a lot of fun.

Also, the idea of resolving encounters with by being nice or insulting your opponents is very clever. It also opens up a lot of fun mechanics to build around and optimise your crew and encounters.

However. This game has maybe.. too much depth. You get a lot of different resources, have to decide a bunch of upgrades and purchases have to build your crew to have a decent set of skills for the next expedition. The trinket selection alone is overwhelming to me and it's only a small bit of everything you can get. And the fights are almost the same. You have to work around the mood and the characters emotions which can all give you massive buffs or debuffs on top of working around their specific weaknesses.

And I don't know if all of that is worth it because once you get to the 4th or 5th expedition, the encounters really start to feel same-y because most of your build is set so you only have to work around the opponents' highest stats.

After playing Reus, this really tell me that Abbey Games want to make unique and creative games so that really makes me excited to try Godhood and whatever they may do afterward.

So, the game is good and people who like "stats games" might enjoy it more than me. I'll probably revisit it later this did fill a specific niche.