It is no longer about facing destiny. Create a new future and change the world! Now enhanced for Windows PC.
$19.99
Visit the Store Page
Most popular community and official content for the past week.  (?)
Want to buy but seeing a lot about crashes.
Was there any fix or does this game still crash for everyone? Is it even playable?
11

The 2020 XIII-2 fix and enhancement
Similar to my XIII guide, this guide's purpose is to make sure players have the best experience of this game without facing much technical issues and enhance the game to look at its best graphically. This game is the most problematic of the XIII series ...
91 ratings 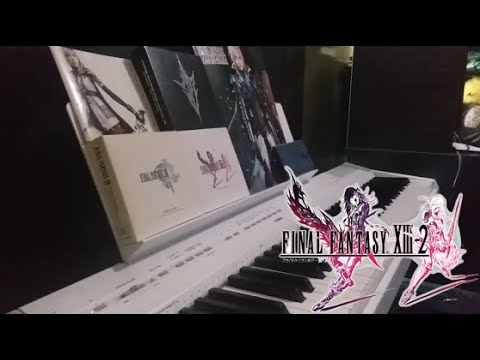 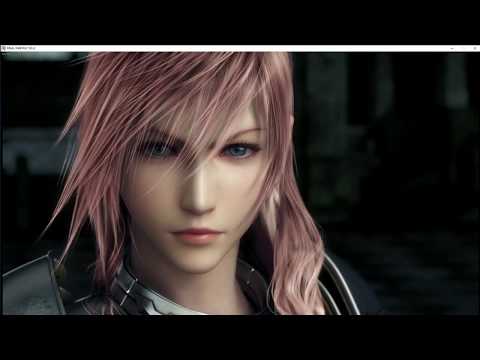 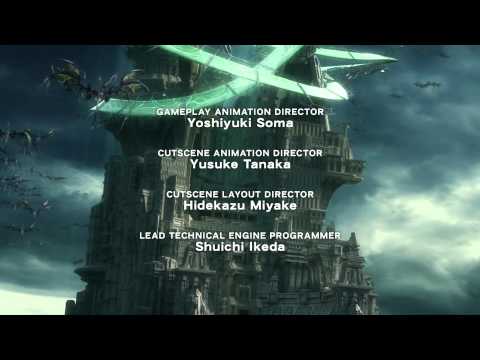 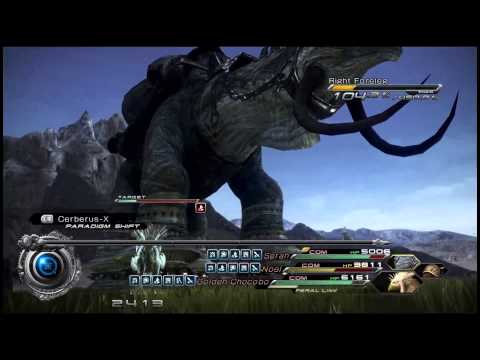 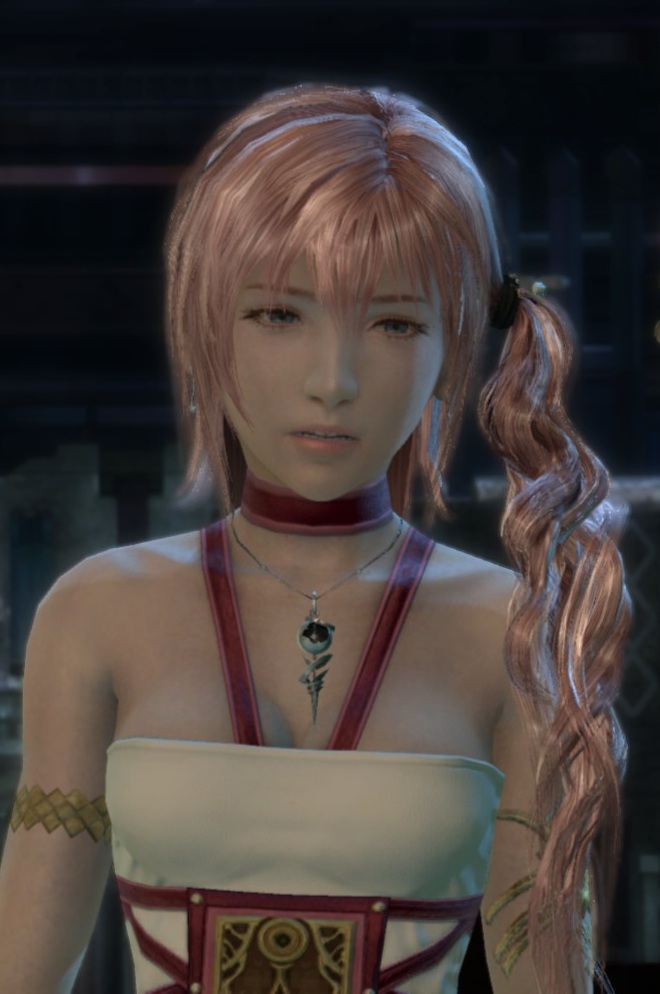 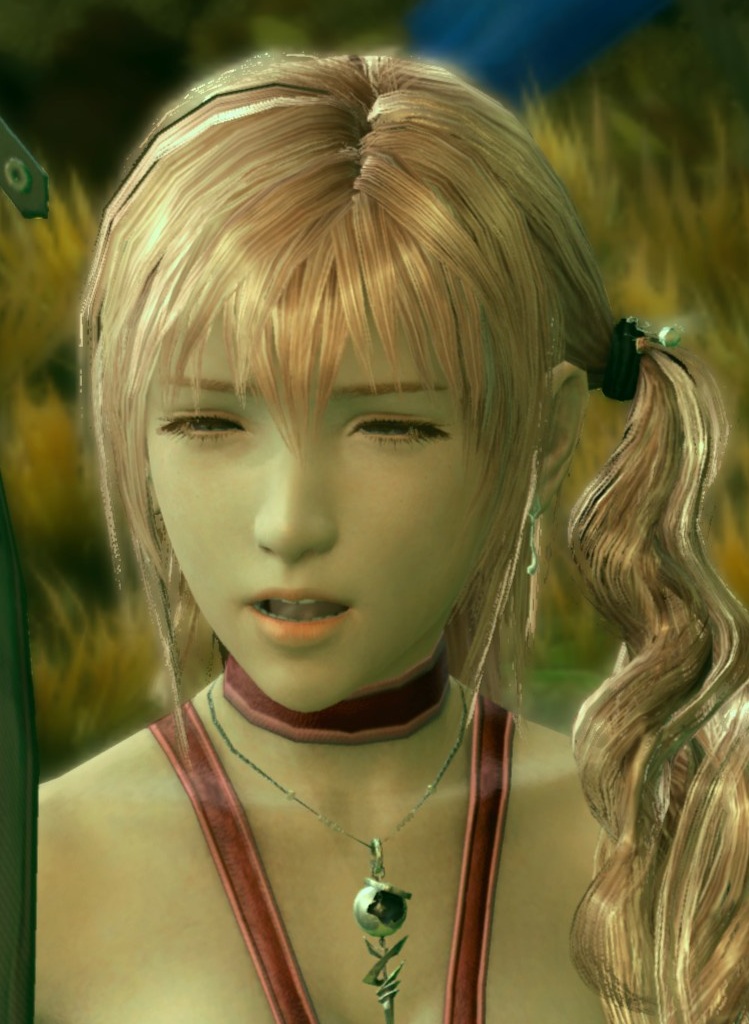 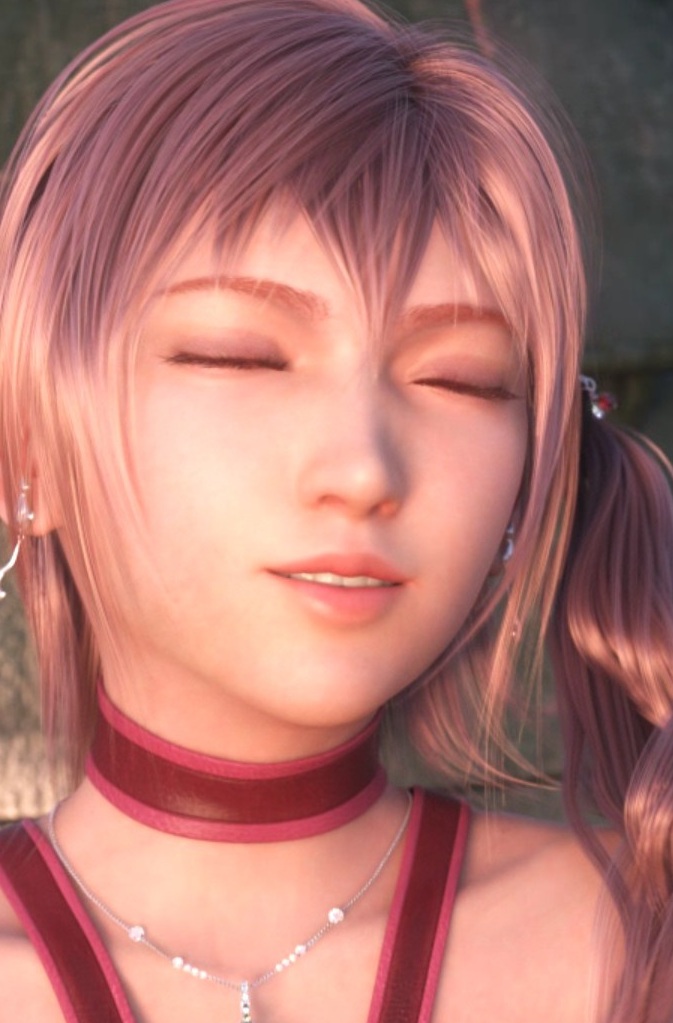 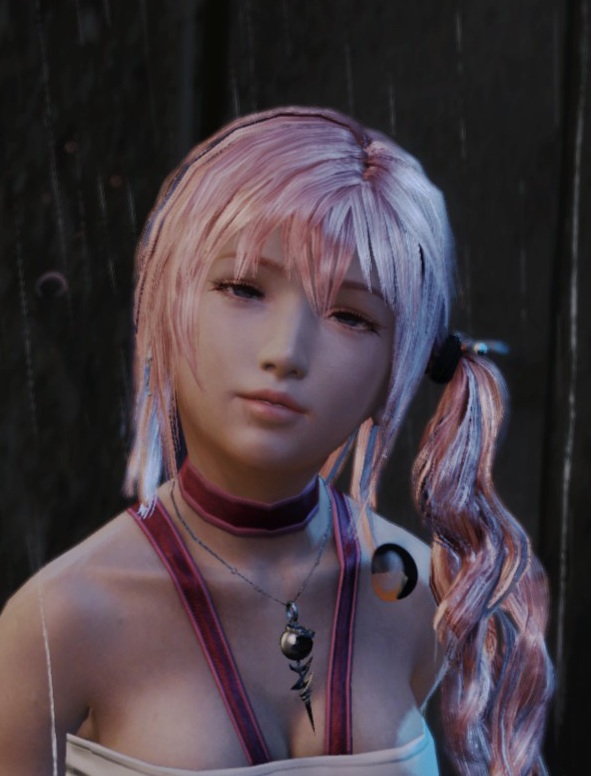 Recommended
62.0 hrs on record
Before everything, I'd like to say I won't consider the quality of the port in my rating but only how good the game is.

Talking about the port it is bad, garbage even, and it is a shame that a company as big as Square Enix allow such port, and show that they do not care much about their PC players since they never bothered to fix any of those problems.

Most problems can be solved by a fan patch and steam cloud turned off as the game crash if the cloud is on.

Now that we're done talking about how crap the port is I can tell my opinion on the game itself.

I have to say I wasn't expecting much playing this game after playing the first one, I heavily disliked it but to my surprise this game was actually better in many ways, it fix most of the problems of the first game even the famous linearity problem that was never a problem to begin with imo.

The story that was one of my biggest complain about the first game and is now quite good actually, it was enjoyable, maybe a bit too much sometimes, but really, I liked the journey it was definitely interesting, also there is finally a memorable villain character in the game, and I enjoyed it, the two mains characters aren't awful either, Serah isn't the most interesting but I found Noel quite good and the mystery around him is definitely a big part of why the game is good.

The gameplay is very similar to the first game, they fixed the gameover if your main character die which help a lot to not be frustrated, the game is easier aswell which might not be the best for everyone, and they added a monster taming part in the game that while not awful didn't really interest me that much, the monster variety in the game isn't it's strong point and the monster design is lacking, it is necessary to have good monsters to progress as they often have things that Serah and Noel tend to lack, it isn't necessary to grind much to have good enough monsters tho, truth be told I only had to get better one before the last chapter.

The soundtracks has some nice tracks and some awful one, the crazy chocobo song for example I do not know who thought it was a nice idea, but it definitely wasn't, some other tracks are nice and I'd say I prefer the soundtrack of the second game compared to the first.

The level design is million times better as well, the levels are less greyish and much more enjoyable, I had a huge problems with the maps of the first game, I enjoyed a lot those of this one except one of the last map that you'll have the pleasure to see if you play the game.

There is more post game content than the first game but it's shorter, less running around, less need to be grinding to be able to defeat monsters and again a way less difficult game, you need less strategy to do the bosses which is probably a worse thing, it doesn't push the fighting system as much as the first game does but I'd say overall it's better again you have different task to do, many ways to do, you collect fragment to complete the game, you xp with each of them, you have mini games and a casino, there are cities and it feels like there is life unlike the first game again where you only fight from the beginning to the end and there is no soul to be seen.

The DLC aren't good, don't expect anything great out of them, maybe the colisseum actually have it's use since it can add a challenge later on in the game with strong memorable bosses and long fights, you can eventually collect some powerful monsters with it too, but since you're done with the game after it whats the point ? The two others dlc aren't worth much, the Lightning story was a pain in the ♥♥♥ for me to do, it was really uninteresting but I did it for the story sake, it felt like a chore, and you have to die and retry to be able to succeed in it, or maybe if you're good enough you can find a challenge in it, but thats pushing it heavily.

Sazh's dlc is about minigames and isn't very interesting either, I guess it's nice for a change of pace sometimes but you unlock it after the ending of the game, and the story is very barebone in it, I wouldn't call it a nice dlc, not at all.

Overall I'd say 2/10 for the DLC and thats only cause the colisseum is pushing them up.

Recommended
41.3 hrs on record
biased review incoming:
It's not the best final fantasy and it's far from decent too. The story is a convoluted mess and characters are super clichéd.

The xiii trilogy is super cheesy but I enjoyed it for that. Well I may be a little biased in this review because I started FFXIII when I was in a hard time and it held a special place in my heart so I can't bring myself to bad-mouth this entry.

Cons:
- crash too much, need a fan patch
- it just doesn't feel good to play it
- messy story, clichéd character
- pretty much everything

Pros:
- soundtrack is bomb
- cheesy lines actually makes the world a better place to live in 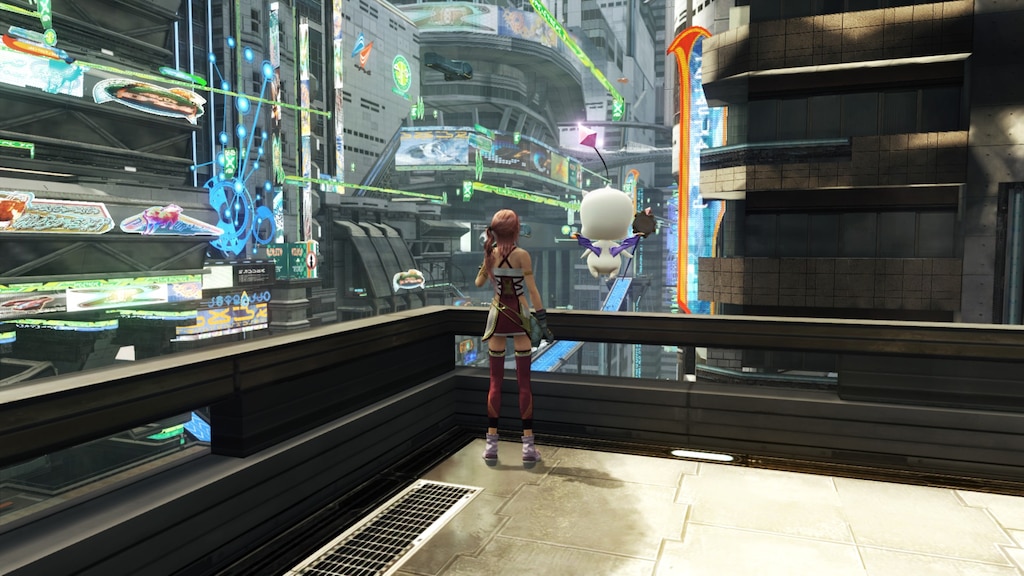 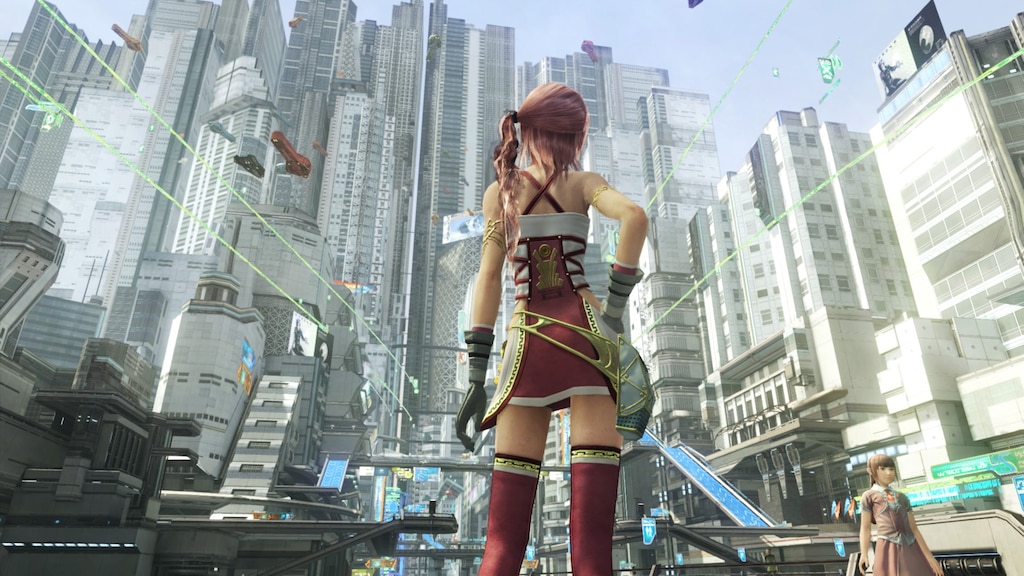 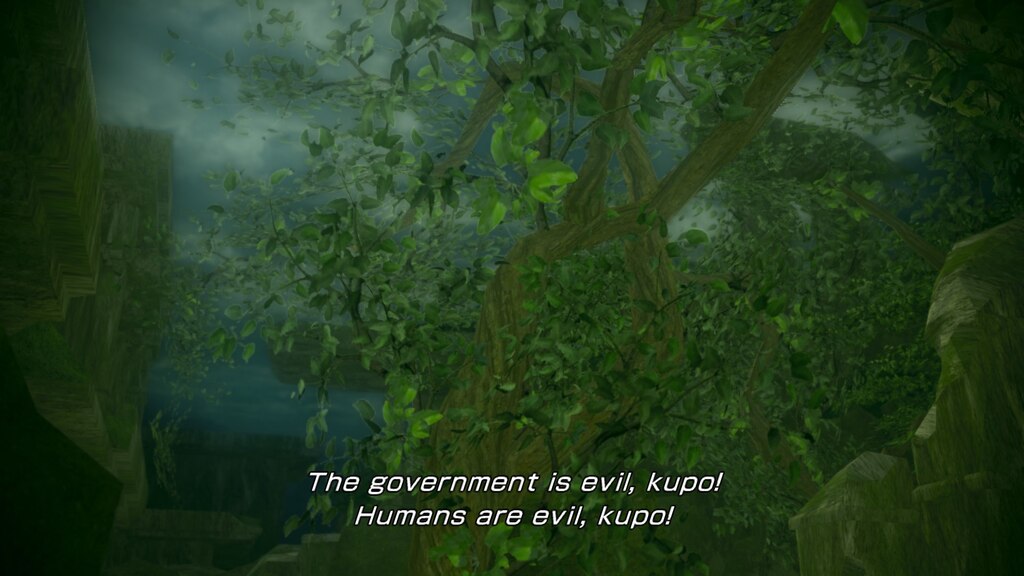 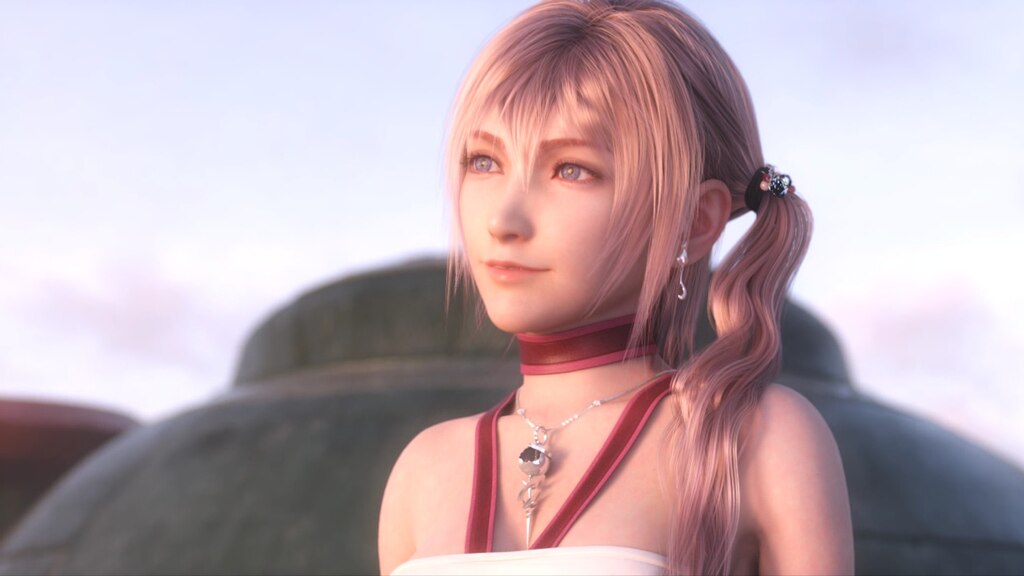 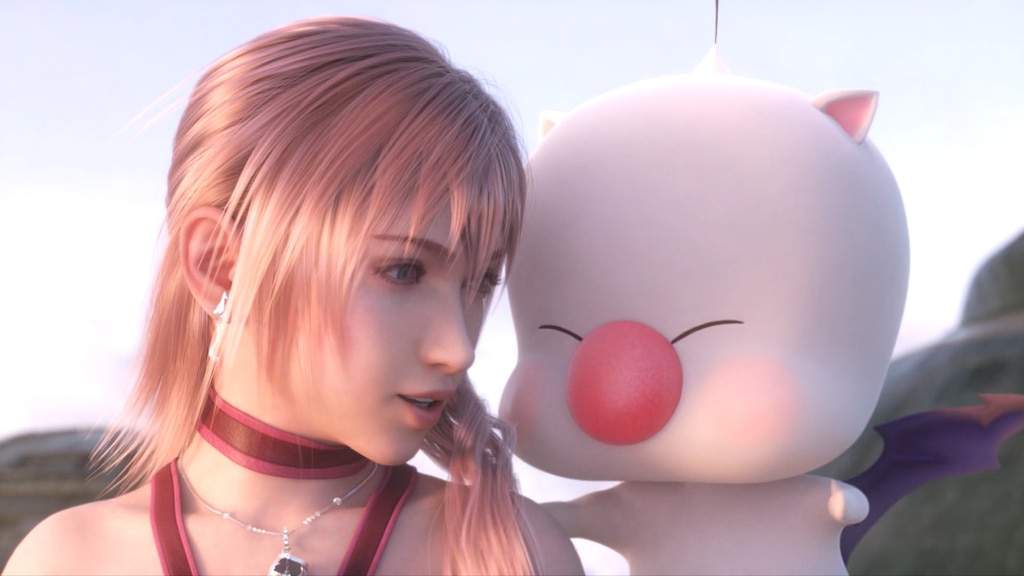 Yui Hirasawa
View screenshots
Wow... that ending was awful. (Spoilers, obviously)
I just finished 100%ing the game... or at least the achievements. No point in bothering with the DLC content since the idiots who made the PC port decided to make it accessible only after it isn't needed any more... so what would even be the point? Anyway... point is I just viewed the ending for the second time... and.... I was expecting the secret final ending for having 160 fragments to fix things that were wrong with the default ending... NOPE. Where to even start? How many things do I need ...
17

DarkestPrayer69
Jun 29 @ 3:18am
General Discussions
Duplicating Monsters via Hex Editing
I have used hex editing in the past back in FFXIII to obtain the dummied out weapons. I have also used it in the past for turning beginning weapons in FFXIII/XIII-2 into the later weapons by simply changing the hex number of the weapon to a different number, saving the game, rebooting and it'll change to what I wish. I was wondering if I could do the same with the monster crystals because I would imagine they have the same hex code structure just pointing at a number. The reason I would like to do this is...
9

TheSauseMan
May 28 @ 8:11pm
General Discussions
No one has rated this review as helpful yet

Not Recommended
0.6 hrs on record
Product refunded
Broken PC port, even after patches and mods it runs so incredibly poorly.