Final Fantasy XIII is a fantasy RPG in which a band of brave humans struggle against fate in the utopian sky city of Cocoon and the primeval world of Pulse. Follow stylish heroine Lightning's fast paced battles and high adventure in a mysterious new world.
$15.99
Visit the Store Page
Most popular community and official content for the past week.  (?)
We want a Performance Patch!
EDIT: Thank you Square-Enix for the resolution and graphic options. There is still one more thing that could use some work, and that is the performance of this game. http://www.pcgamer.com/final-fantasy-xiii-and-xiii-2-port-analysis-durantes-verdict/#p...
7,876

FireFistFenixღ
May 17 @ 6:57am
General Discussions
Guide

Character Guide
This guide will provide you with in-depth information on how to best utilize each character. Also covered is how to build your parties and some farming tips for Gil, components, and CP.
456 ratings

How to cut down game size to 29GB
This guide demonstrates how to halve the game's size by removing unnecessary English/Japanese files (depending on your preference), along with DirectX binaries and the such.
391 ratings

Fixing and enhancing Final Fantasy XIII
This is my first time writing a guide and it can be a bit amateurish. so bear with me if it sounds rude or well if it comes out bad. This guides main purpose is to make sure players have the best experience of this game without facing much technical is...
316 ratings 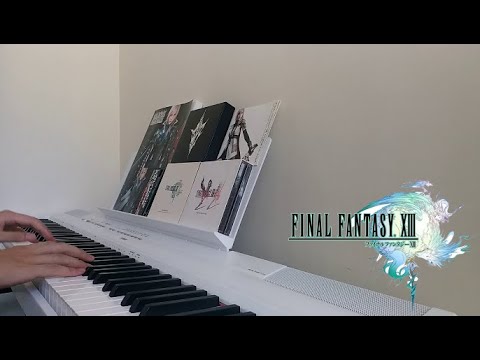 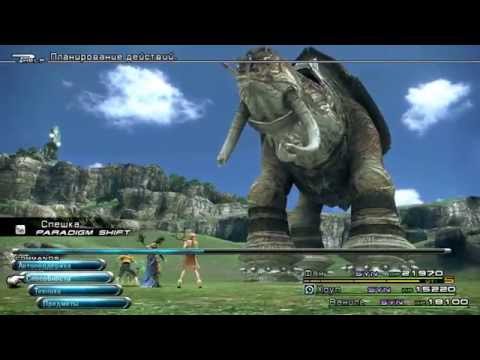 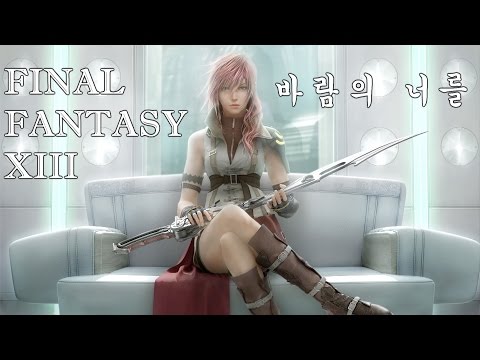 Hidden Game Mechanics Guide
FFXIII has several hidden game mechanics, especially regarding crafting, item drops and more. The game will never explain them to the player, and this can be really crippling in the long run. This guide aims to explain all of it, as the game should have...
147 ratings 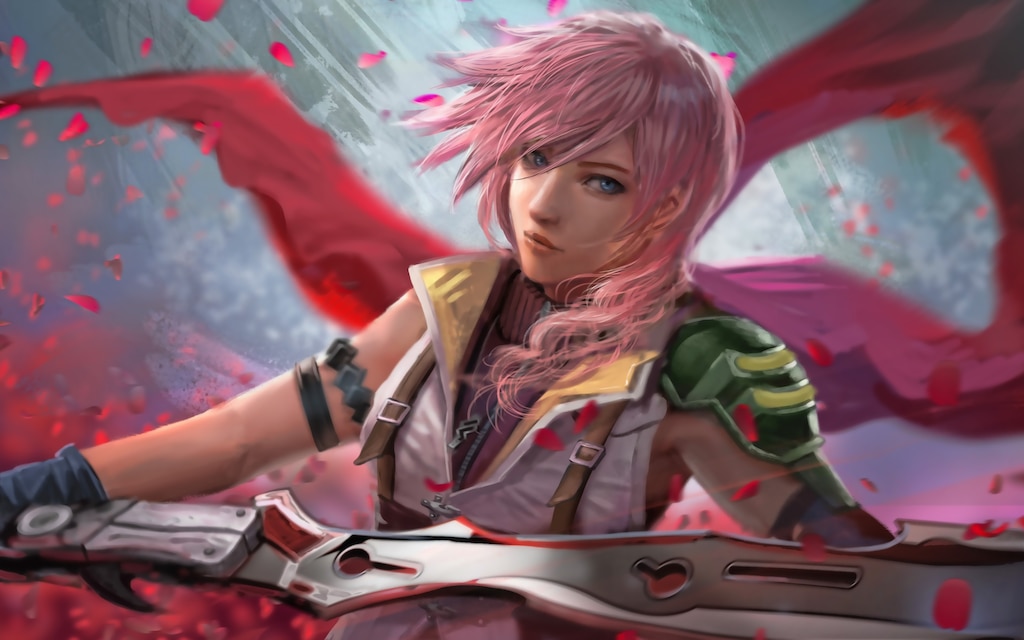 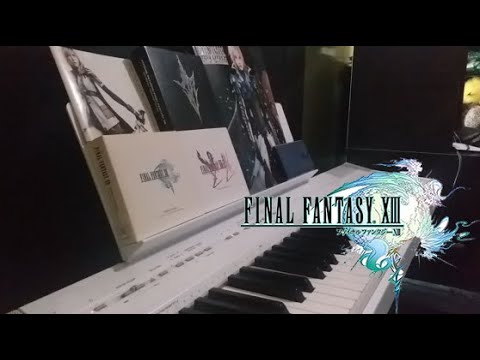 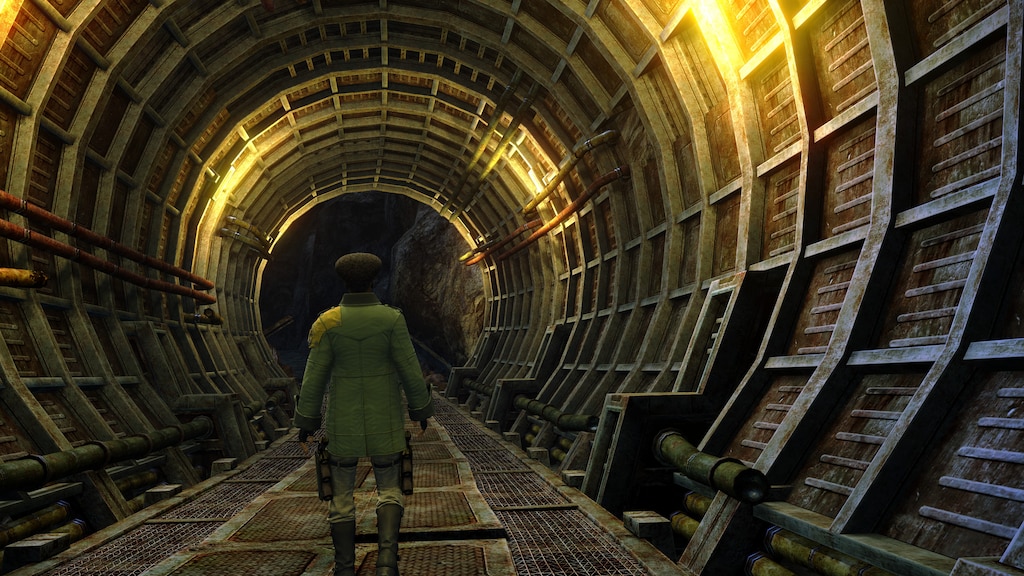 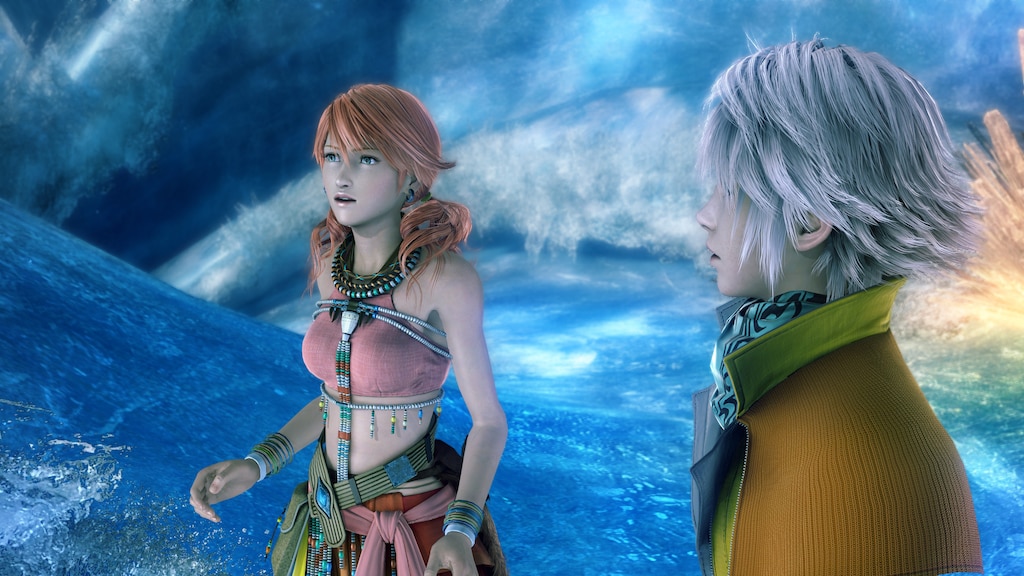 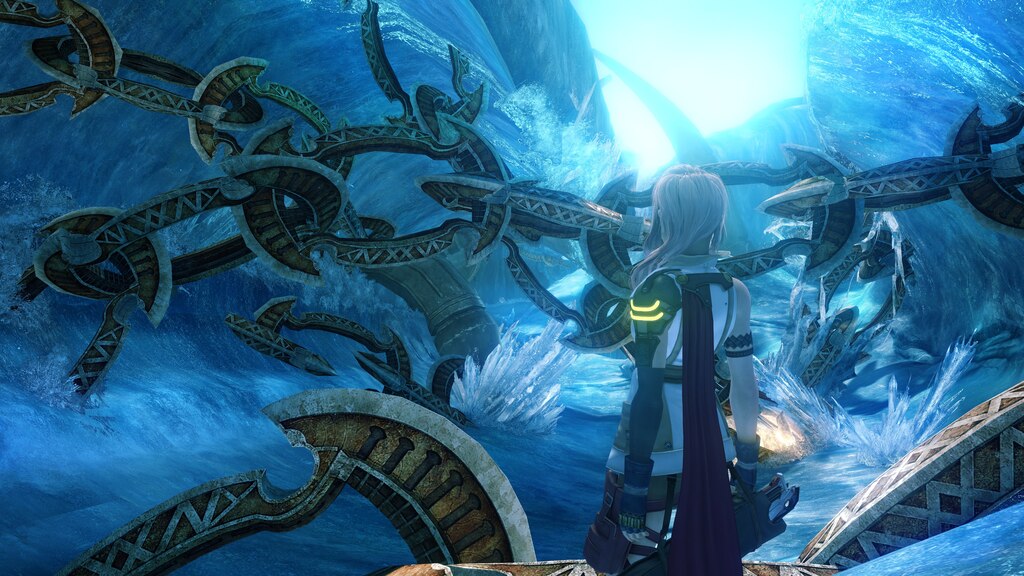 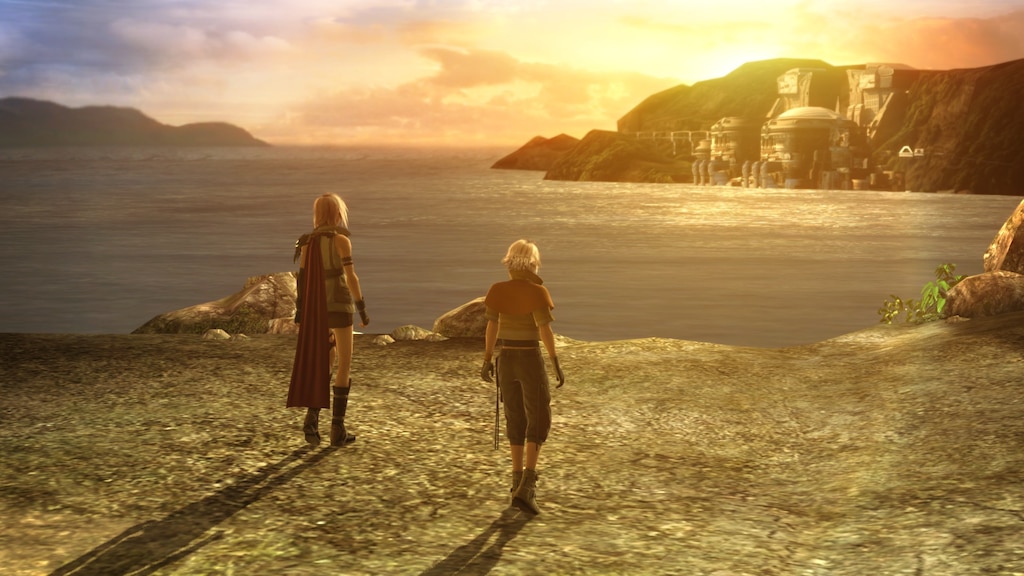 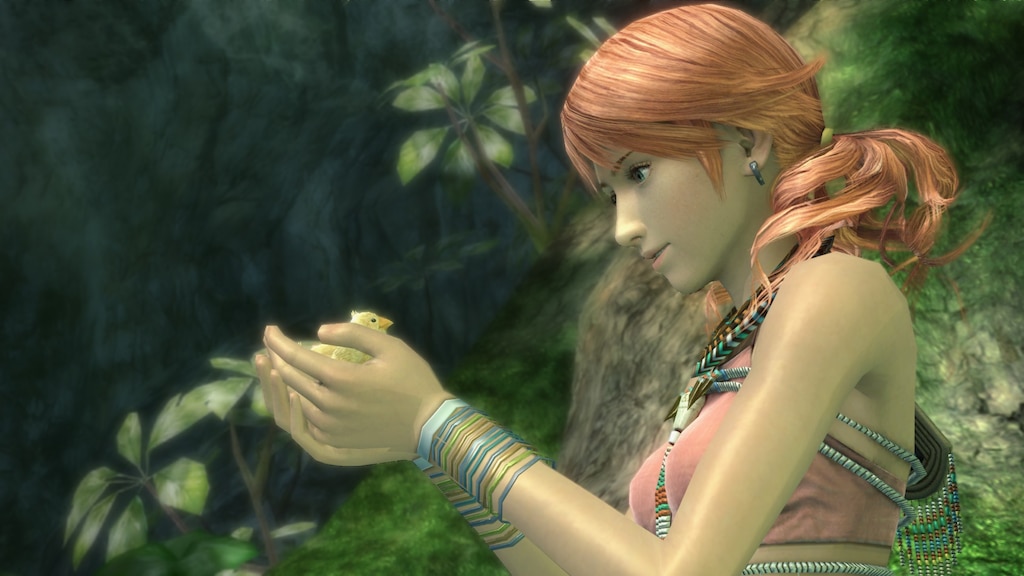 Recommended
45.9 hrs on record
i liked the game until the last chapter. enemies got too strong.

Recommended
180.7 hrs on record
This game is amazing. As you can see, I've clocked over 180 hours in this game. In the review section, i see quite a lot of "do not recommend", but to me, i really feel that there isn't anything to complain about for this game.

1) The Story Line.
- Storyline is generally linear (except for the side quests) and could be hard to understand initially as there are many new terms or rather, entities in the world and the development is rather foggy, but as you progress through the story, it will reveal the many aspect of the characters and the relationship between each entities in the world. This created a very interesting story different from any simplified fantasy world other games can offer.

2) Graphic
- The graphic in this game and the cinematic scenes are so damn gorgeous, especially if you know that this game comes out for quite some time already, and they are even consider to be really good in 2021 era.

3) Characters
- The character development and their backstory are very well done. And you get to play each character and allow you to customize which character you would like to play with. As the story progress, you will develop attachment to the characters which were brought forward to the sequel of Final Fantasy 13-2 and Lightning Return.
- Of course, for me, the heroine - Lightning, is my favourite character of the entire Final Fantasy 13 series.

4) Battle System
- Many people don't really like the battle system for some reason, but I totally love it. You are able to customize and strategize with the battle system with the characters you like to use. The many paradigms also allow for flexible and fun battle.

5) Side Quests
- Unlike the Main Quest, side quests can be massive and really showcase the massive open world that this game has to offer. There are some side quests with mini boss and major boss which link further complement and complete the storyline from main quest even more. To be frank, some quests could be tedious or even difficult to complete at times if without some grinding, but they allow players to enjoy the game even after the completion of main story.

6) Achievement
- In order to complete every achievement trophies, i would say that significant time investment will need to be put in to grind and upgrade the characters and weapon. which is a very tedious process.

7) Music
- FF13 OST music are incredibly out of this world good. Once you immerse yourself in the game and the music, it makes the game so complete, and the music is so amazing that you will never forget them.
- I decided to replay the whole FF13 series again a few times just because i happened to listen to the OST somewhere and it makes me so nostalgic that i just had to.

Overall, i feel that this game is very worth it for only $20+, even more so if it is on discount sales. I don't see any reason NOT to pick up this game.

Not Recommended
44.2 hrs on record
It's repetitive, the story's very confusing, gameplay's too linear, there's too many dumb conversations, time to beat's unnecessary long, mobs are too similar (1000x behemots with different colloration), world's plastic and the beginning of the game has the same feeling than the end, like, no development whatsoever

guts (r.i.p. kentaro miura)
42 products in account
0
It's Been Many Years and I Still Don't Understand This Game's Fan Base
I first played this game a decade ago, hated it, didn't come back until 2016, and only then started a playthrough that took me until today (June 6th 20211) to finish, and I've never seen such a convoluted ♥♥♥♥♥♥♥ mess of a ♥♥♥♥♥♥♥ game that doesn't make any sense, has nothing but the cringiest characters imaginable, and deeply insults the entire rest of the franchise that came before it (and since). Remind me again who thinks this game is great and WWWWWHHHHHHYYYYYYY?????!!!!!!! if this was your first game...
12

Aggrocore
17 hours ago
General Discussions
keyboard freeed
has anyone got the same problem? while play FF13 my keyboard just freezed every 15 min the only thing I can do is re plug my keyboard any suggestion?
2

葉大雄
Jun 15 @ 4:49am
General Discussions
I need help understanding how to unlock all the missions. ( I beat the game)
After beating the game, there are still many Inactive stones I do not know how to activate. For example, you go into this area, the stone is not active, how do you "KNOW" what you are suppose to do to unlock the mission? there are just so many inactive missions that I can not do and it is kind of frustrating me, because I do not "know" what are the requirements to unlock the stones. Can anyone provide a simple explanation for me?...
10

Do To The Best Of My Ability's
Jun 6 @ 6:56pm
General Discussions
Final Fantasy XIII is underrated and what your opinion about final fantasy xiii trilogy
some people do not appreciate some things like FINAL FANTASY XIII and I honestly don't understand why people didn't like this game. I loved it and i agree with these people to say these things as i do
88