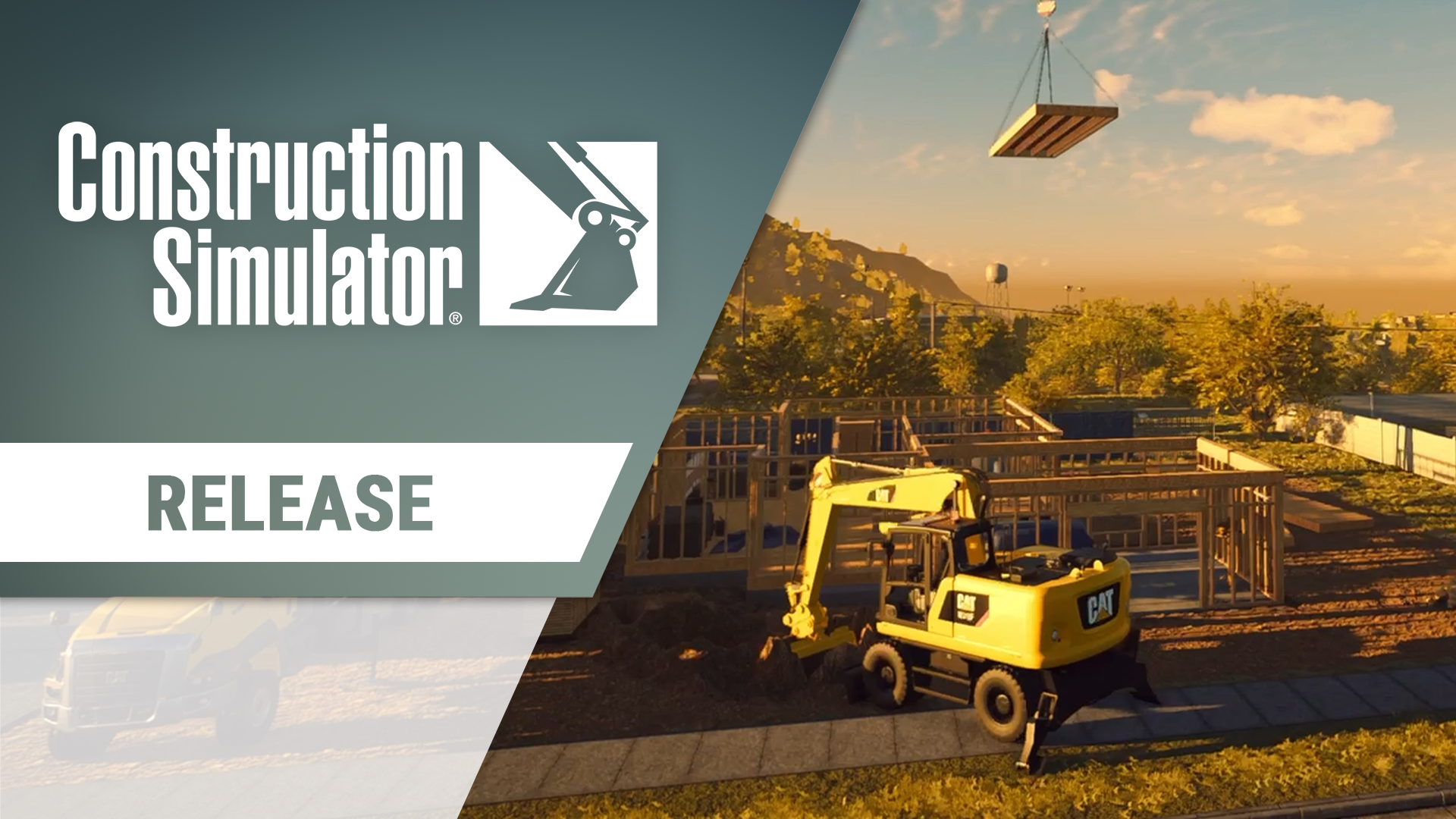 Good news: The latest installment of our popular Construction Simulator series is now available here on Steam - including a co-op multiplayer for up to four players, the largest fleet of vehicles in the history of the series and numerous new and once again significantly expanded features in a completely revised, modern look and more...

We wish you a great time playing!

Construction-Simulator 2015
36
2
My excavator Bucket doesn't empty
Im doing the first mission and there's no way for me to get the bucket empty , what ever i do it stays full. Help please ? :D
3 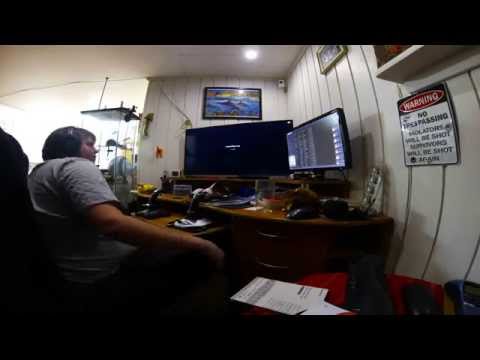 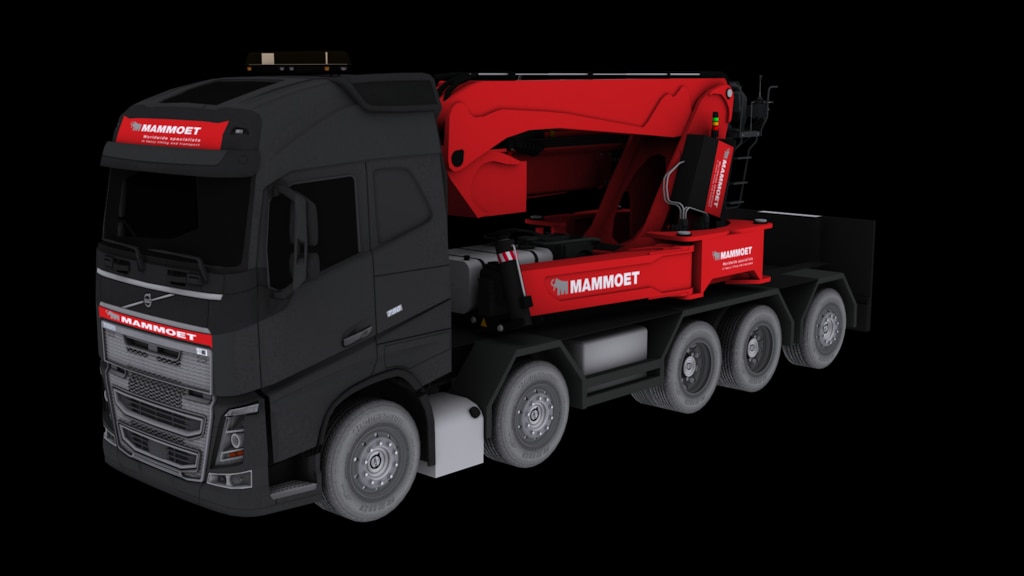 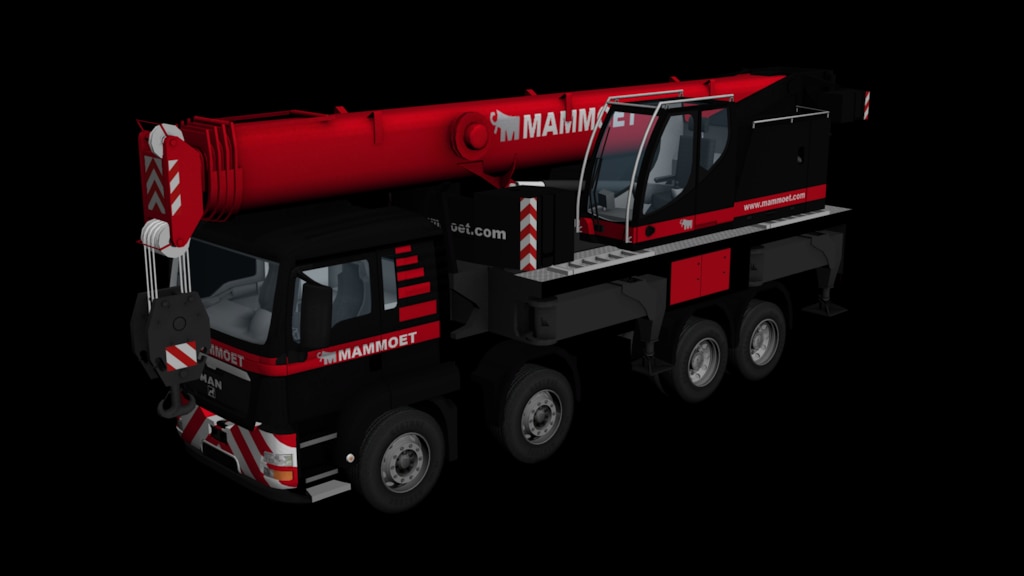 Vehicles
Description of vehicles, their purpose, tips on usage, some ideas about setting up more realistic controls
219 ratings 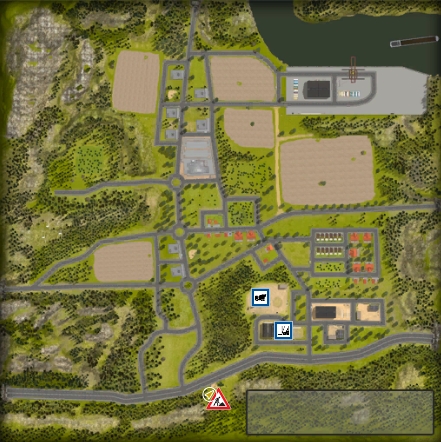 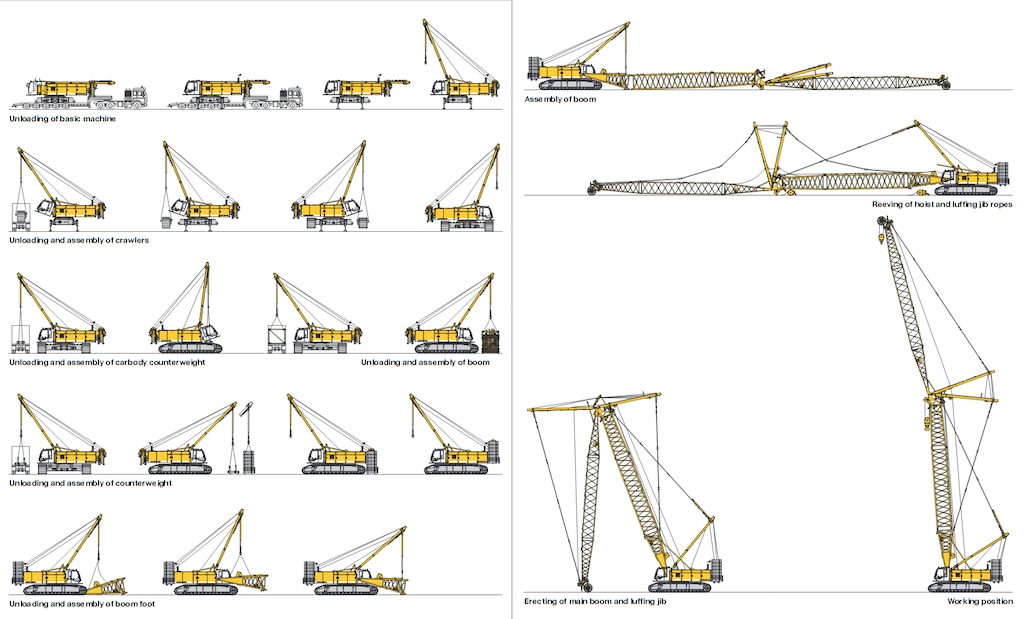 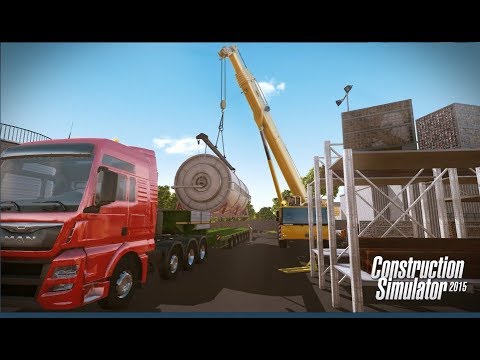 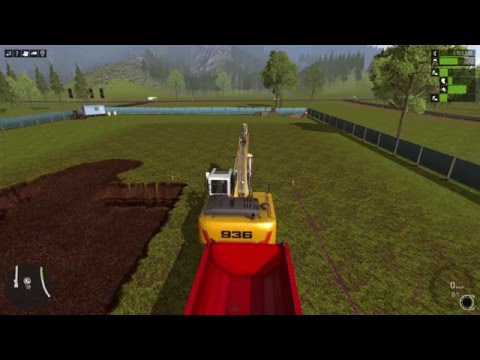 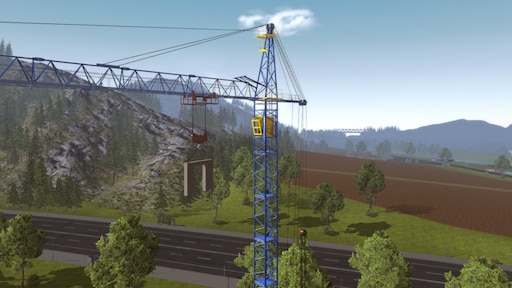 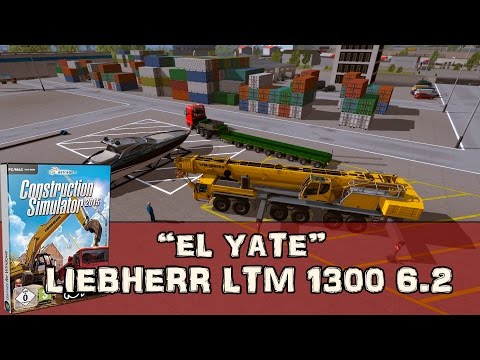 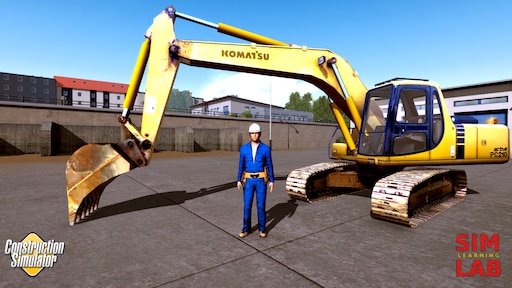 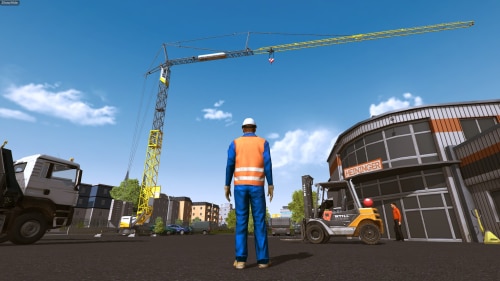 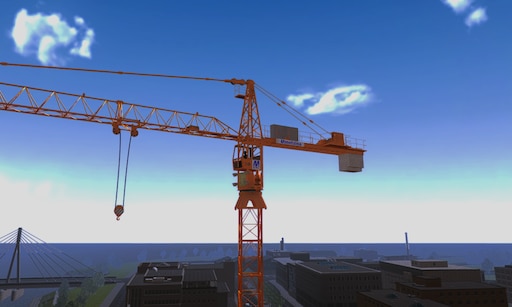 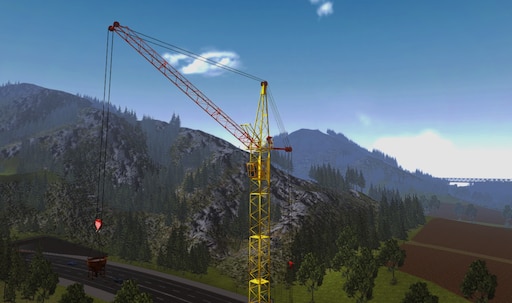 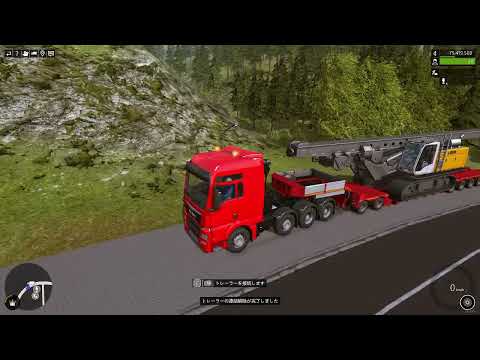 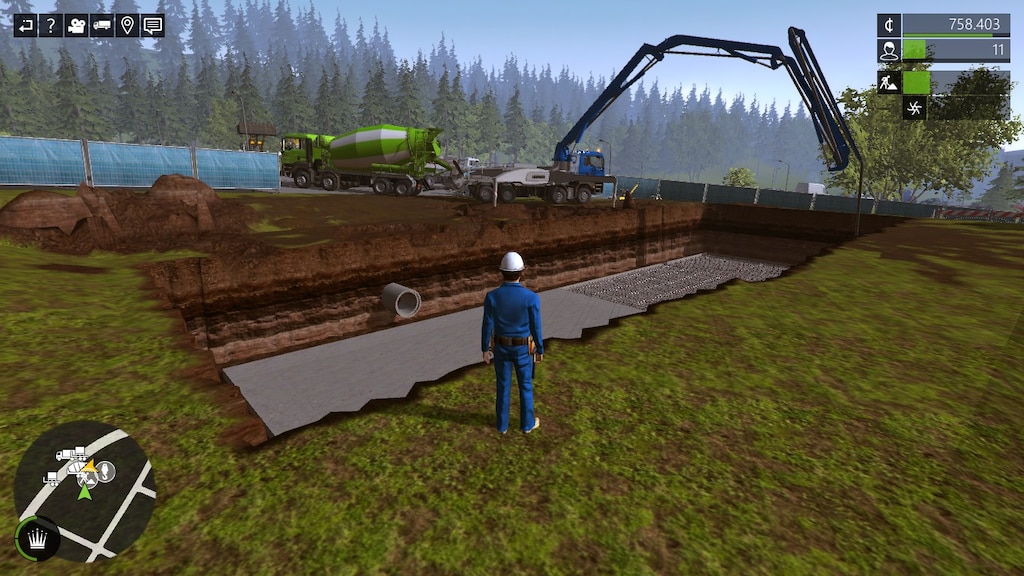 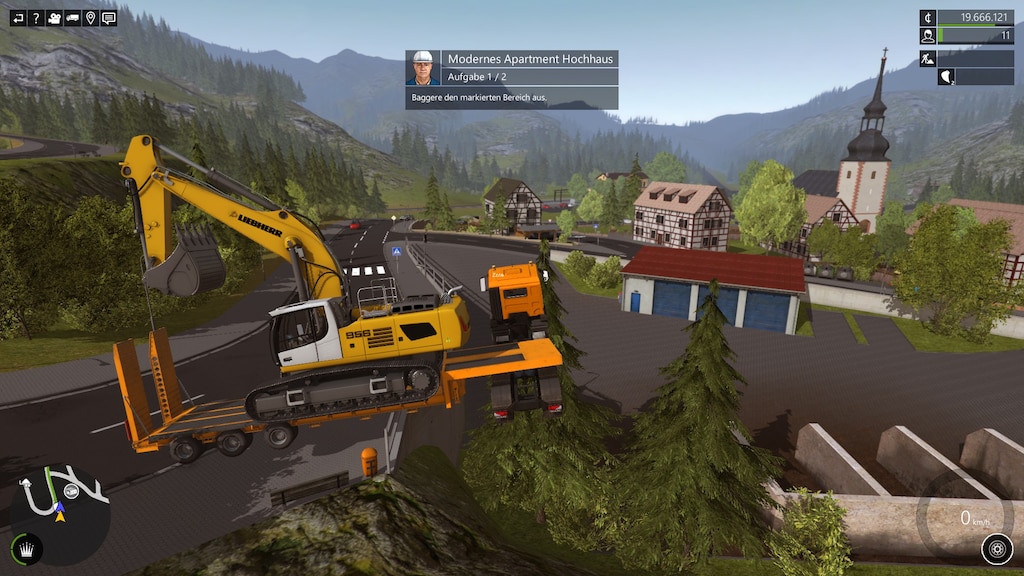 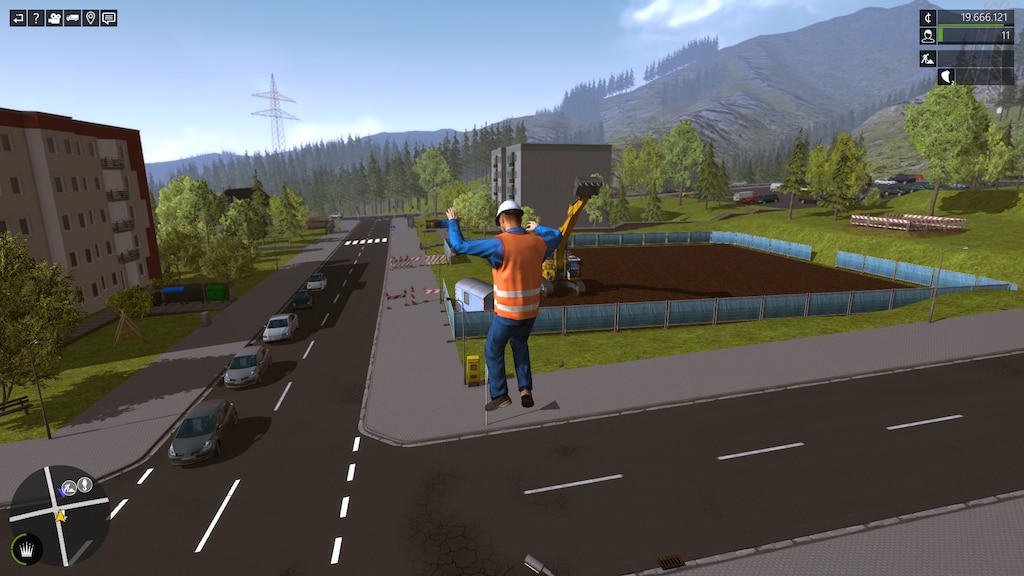 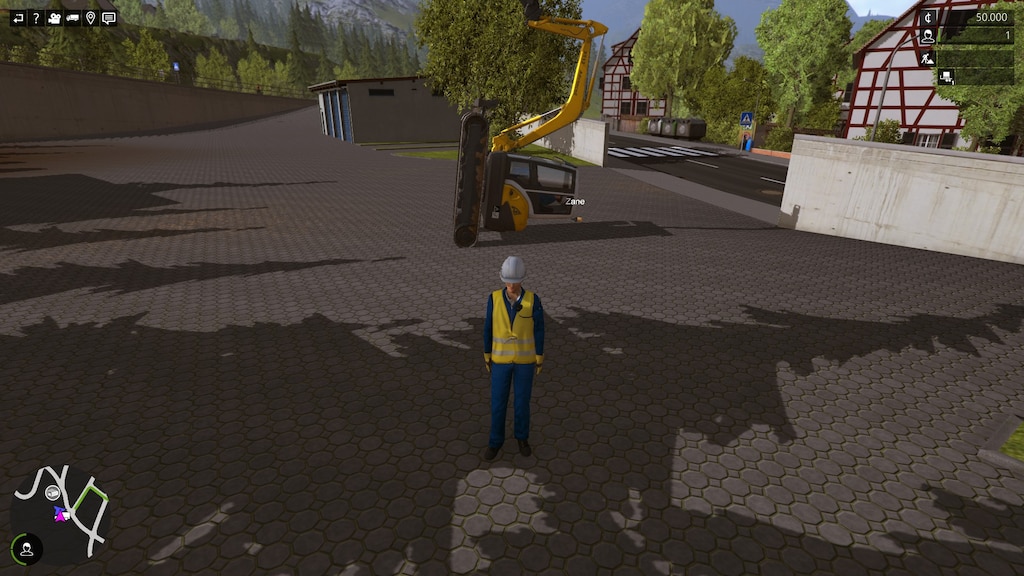 Lex
View screenshots
Logitec G920 dont work ?
Just started with Construction Sim 2015,, but I cant get the wheel to work, its Logitec G920 ?? Dont know why,, please help, Thanks /Bosse
2

bozzze1
Oct 2 @ 10:29pm
General Discussions
About the sequel
Ok so I asked a long time ago if we ever gonna get a sequel to Construction Sim 2015, the developer or atleast forum moderator here replied saying (YES) the developer IS working on a sequel. But is has been quiet ever since. Is a sequel actually in the works?...
35 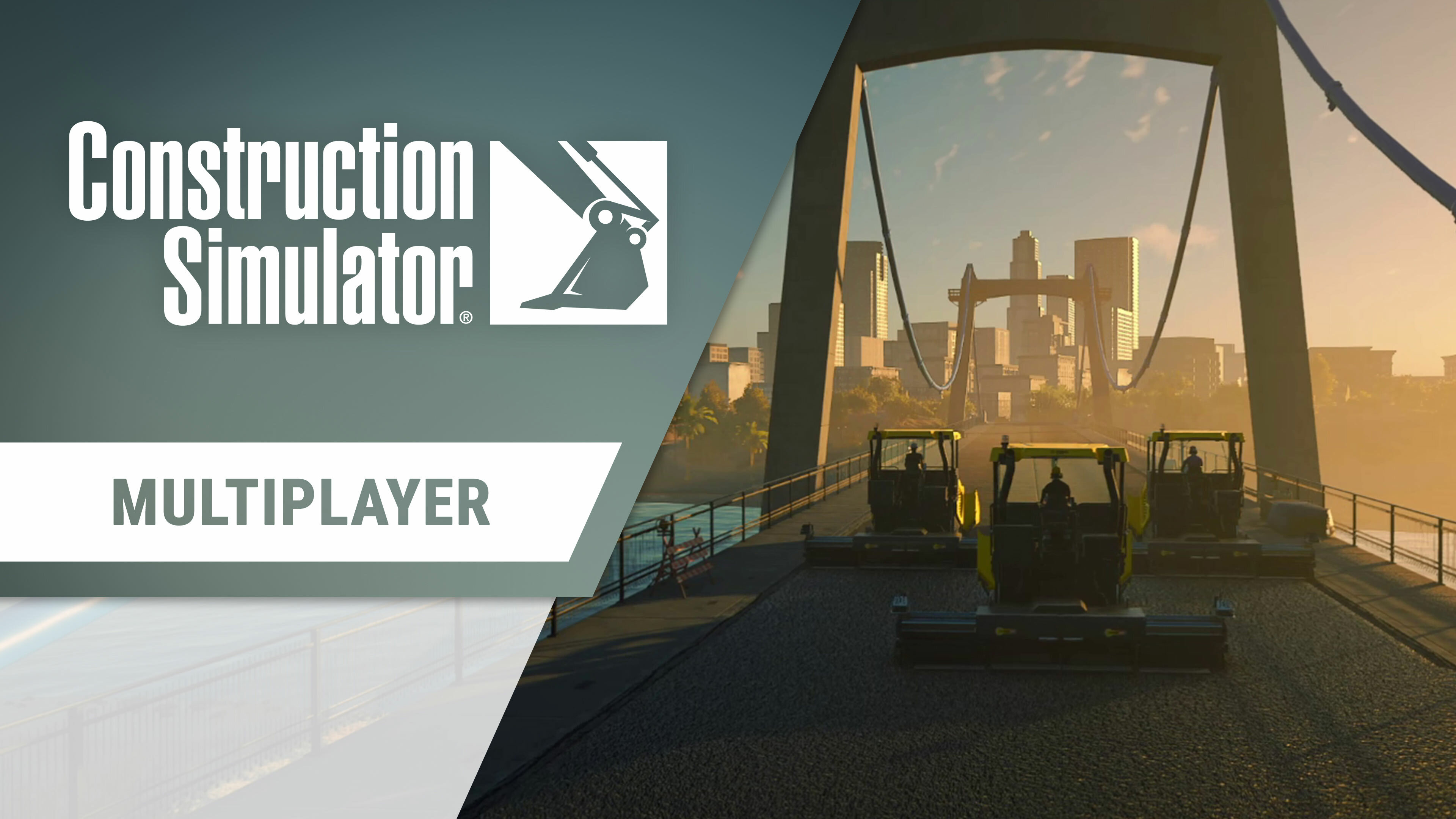 The latest part of the Construction Simulator® series impresses not only with its enormous scope, its modern graphics and the largest vehicle fleet in the history of the game series, but also with its sophisticated, cooperative multiplayer mode for up to four players. As individual players work their way up from a small construction company to the largest construction giant of the area by playing the respective campaigns of the two lively maps of the game, they always have the opportunity to open their current game for a multiplayer session in order to work together as a team. When doing so, the invited "guests" act as co-workers of the “host’s” company. While the players get to work together, the "host" earns money for his or her company and the "guests" earn a share at the same time, which is then credited to their own profile on their personal save game.

When playing in multiplayer, players can always decide among themselves who fulfills which of the tasks. Be it a division of responsibilities, in which one player takes care of the preparations on the construction site, while their workmates set out to organize the required vehicles, machines or materials, or all players using their excavators to dig up the soil together – when it comes to the distribution of tasks there aren’t any limits!

To ensure that the tasks will not get too easy, especially in multiplayer, players can select the level of difficulty for the respective construction contract when accepting new missions. This not only affects how many subtasks a mission has in total, but also how much soil has to be excavated to fulfill an excavation task, how much material is needed before a job is considered as completed etc. – the higher the level of difficulty, the more work is waiting for the players!


Pre-order Construction Simulator - Extended Edition (including the Car & Bobblehead Pack and the Customization Kit DLCs) now and save ~10%:

New Turn
Jun 22 @ 7:10am
General Discussions
No one has rated this review as helpful yet

Recommended
73.9 hrs on record
Excellent game for someone in or learning about the construction industry

Recommended
6.8 hrs on record
I got this as a meme for $0.51 but now want to do nothing more than dig holes and operate heavy equipment.