Assassin’s Creed® Unity tells the story of Arno, a young man who embarks upon an extraordinary journey to expose the true powers behind the French Revolution. In the brand new co-op mode, you and your friends will also be thrown in the middle of a ruthless struggle for the fate of a nation.
-85%
$29.99
$4.49
Visit the Store Page
Most popular community and official content for the past week.  (?)
alguien LATAM?
para hacer grupo de Asesinos ¡Por la Libertad!
10 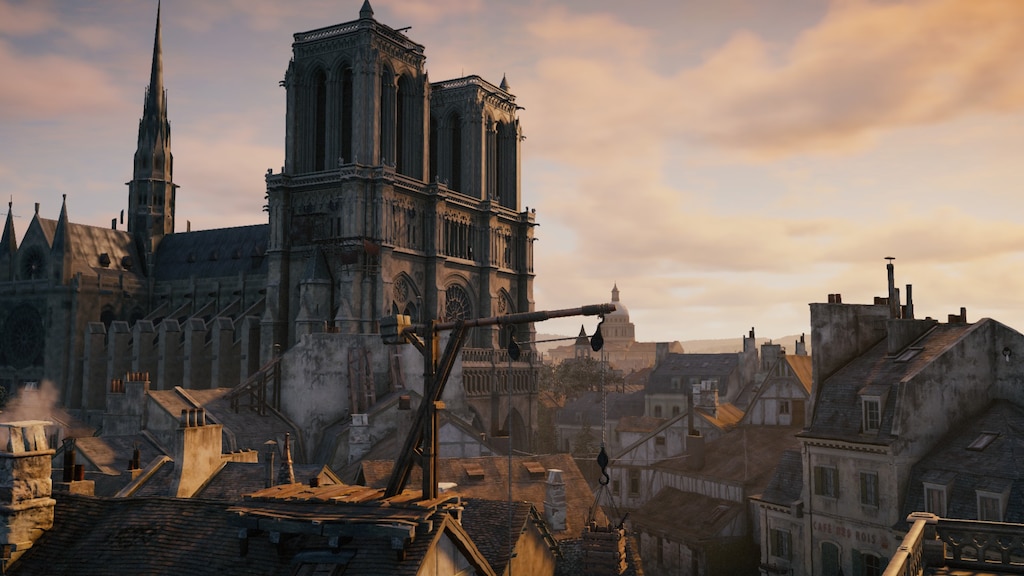 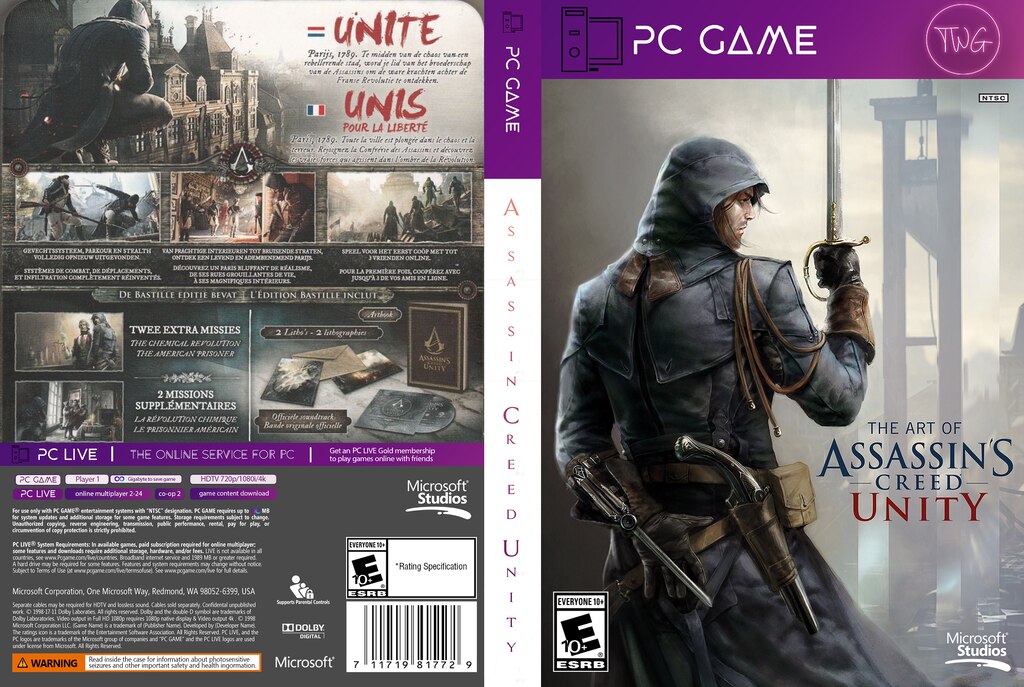 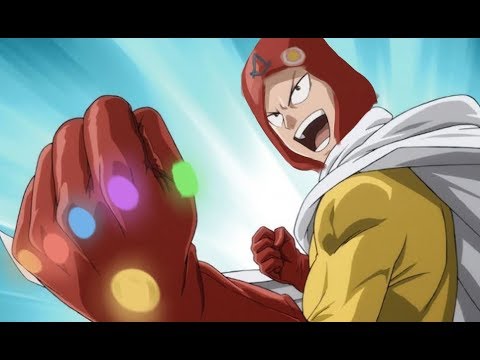 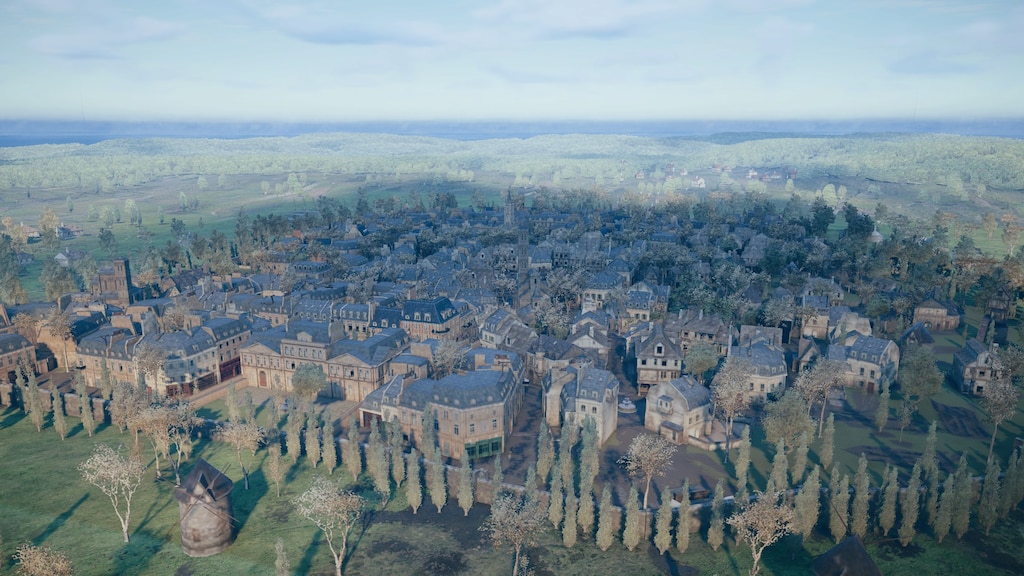 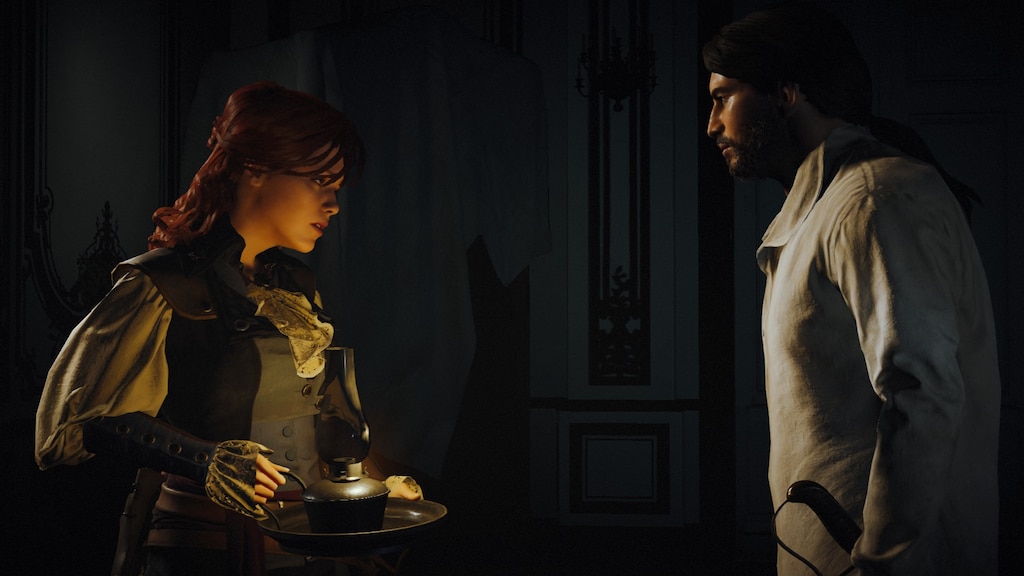 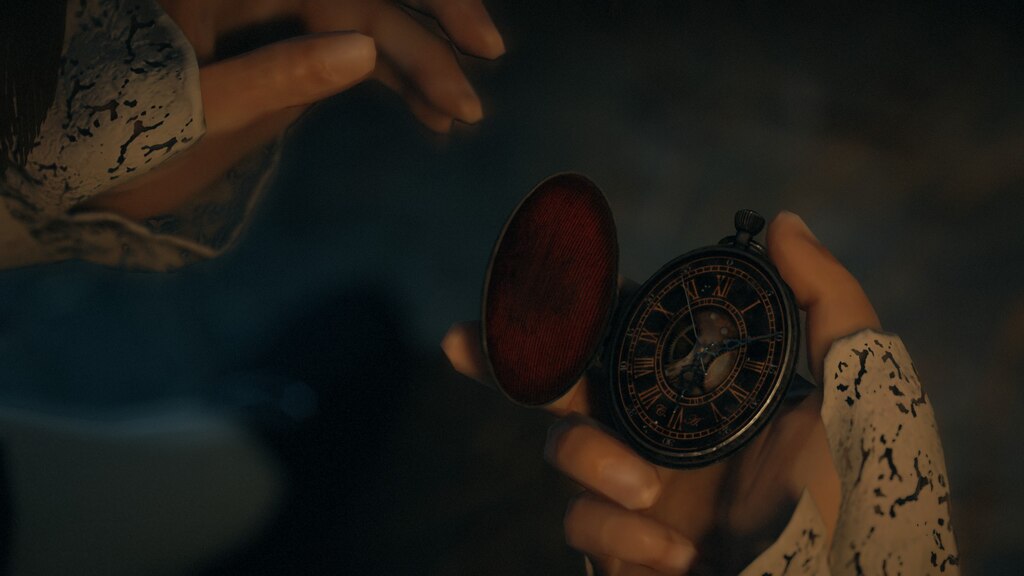 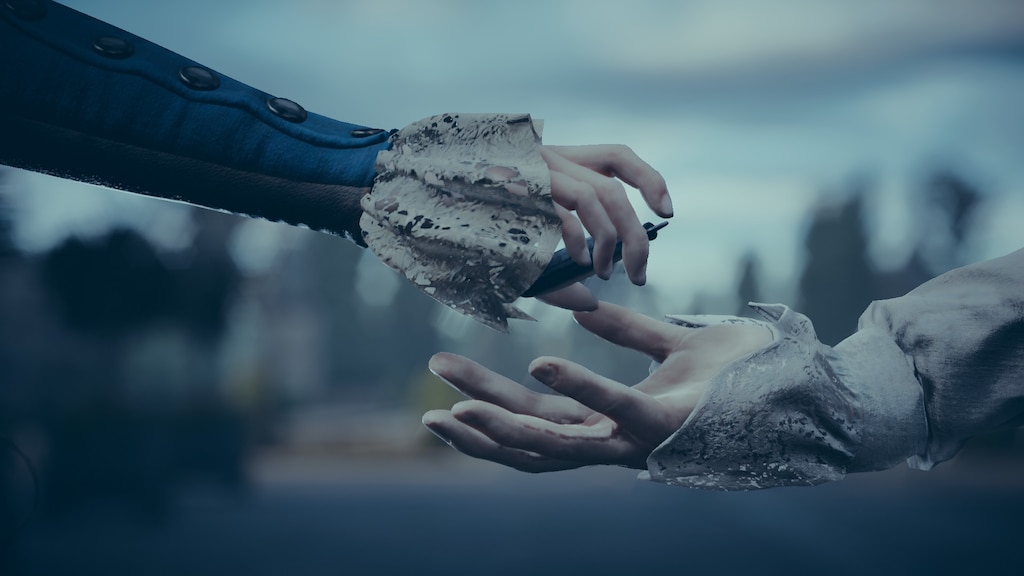 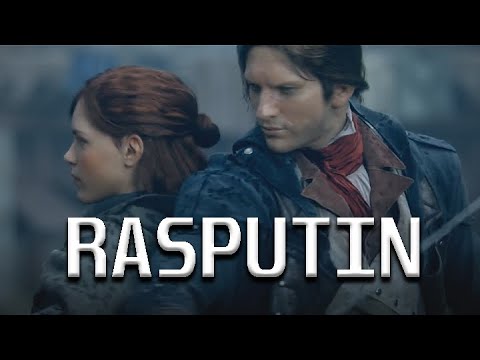 Not Recommended
25.9 hrs on record
My keyboard keys are delayed all the time and only in this game.

Not Recommended
0.7 hrs on record
"It's coop!" they said, except what it actually was is after some amount of time you can maybe do scenarios.

Look, I bought this to stab faces with my wife, not sit through a couple hours of solo play where some dude reveals he's a turbo-orphan whose parents were killed by geopolitical whatever BS rrrrrrgh when can I play coop? Oh, I can't?

And I can't even refund it. Thanks Ubisoft. It's a fine thing I only paid five bucks for each copy then, isn't it?

Well, at least in that period of time, I didn't have to rummage through pumpkins and smash barrels for nuts and self-tapping screws so I could upgrade my swanky boots from level 1 to level 2 velour. So it's got that going for it.

(And okay, snark aside, it's probably a fine game. But I didn't get what I wanted out of it, and I have other coop options that WILL let me do stuff coop right away.) 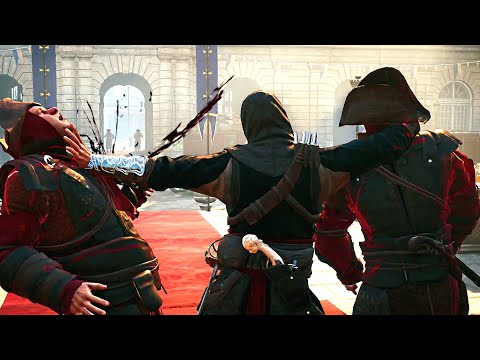 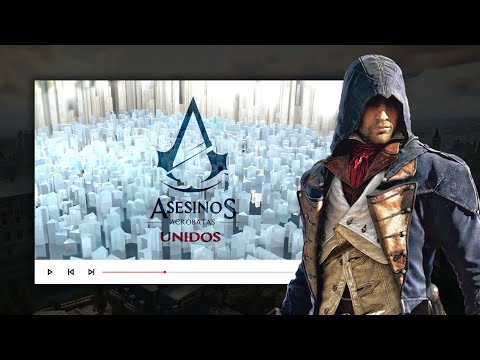 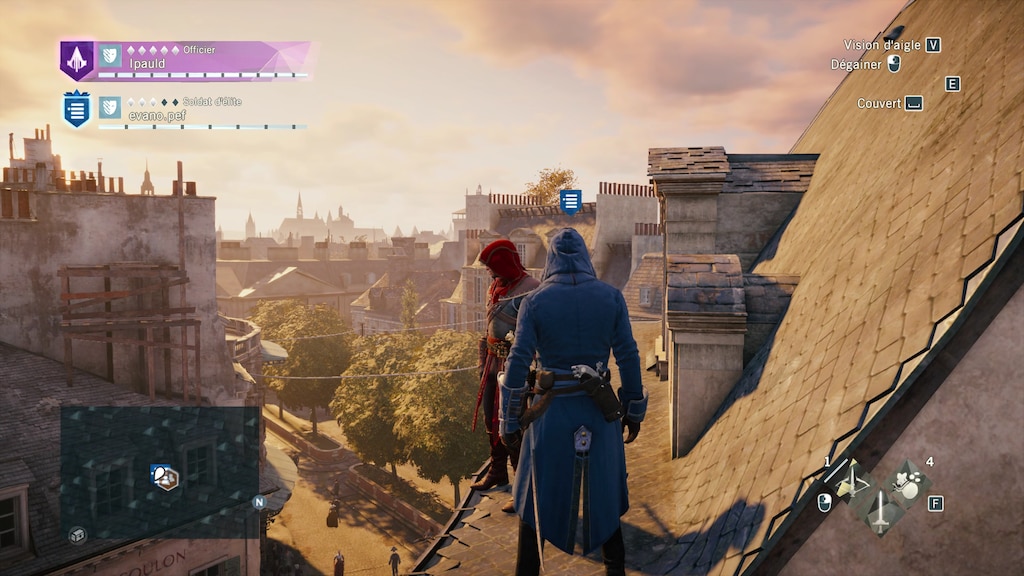 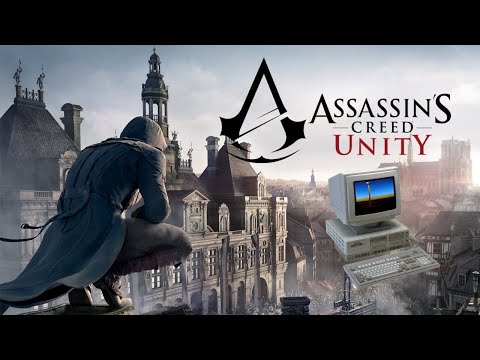 УЛЬТРАНАСИЛИЕ
View videos
Pistol reloading animation stops midway whenever not in combat for multi shot pistols
I have the same issue with this guy in this thread: https://steamcommunity.com/app/289650/discussions/1/2999925876017325813/ Essentially whenever my pistol is not fully loaded (e.g 8/9 shots, 2/9 shots, 1/2 shots) it refuses to reload when I press the reload button (using the default R button, tried changing keybind to Y and X too). It starts playing the animation where Arno pulls the gun out but then he immediately puts it back. It doesn't matter if I click once, spam or hold. I have tried reloading whil...
10

Player690
Jun 25 @ 3:42pm
Player Support
Official "Add Me" for Co-Op Thread
Assassins, As many of you know, Assassin's Creed Unity will have co-op missions when it launches in November. A lot of of you have already started some threads looking for people to play with, so I thought it would be a good idea to centralize "Add Me" t...
2,164

Juice
Jun 26 @ 10:36pm
General Discussions
A problem
I tried to run AC unity because I liked the game so I bought it again and wanted to play it but it said there was a problem with authenticating the ownership of the product. Idk what that means I am not sure how to pare my steam account with ubisoft connect account...
2