Endless Legend is a 4X turn-based fantasy strategy game by the creators of Endless Space and Dungeon of the Endless. Control every aspect of your civilization as you struggle to save your homeworld Auriga. Create your own Legend!
$29.99
Visit the Store Page
Most popular community and official content for the past week.  (?)
No More DRAGON Our Feet | Endless Legend | 04/30/2020
Apr 30 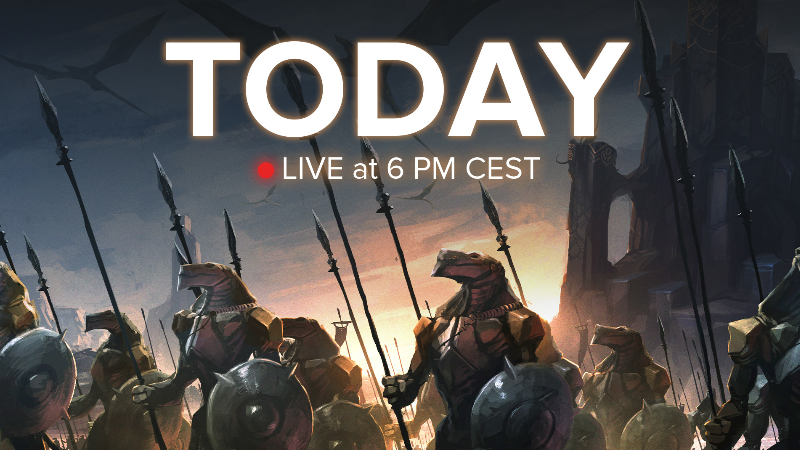 Today we're continuing our Drakken playthrough in Endless Legend. We're keeping up, but only just. Let's see if we can pull ahead!

Join us in chat at 6 PM CEST / 9 AM PDT over athttp://twitch.tv/amplitudestudios.

And don't forget to follow us on Twitter and Facebook[facebook.com] for up-to-date and consistent information on current and future titles.

Endless Legend™ - Emperor Edition
2
98
Hykara....Glitch or WAD?
So I was playing the Forgotten in a solo game and Hykara was my neighbor......we got along fine until it sent out its ugly tentacles on everything I wanted.....so I decided to try and take them out. Easy-Peasy but when I occupied his city he has like 3,...
6

jimkehn
2 hours ago
General Discussions
Build one, Lose one
After a city was built in a newly acquired adjacent region , I subsequently lost my previously established one! Must I resettle it? What am I missing?
2 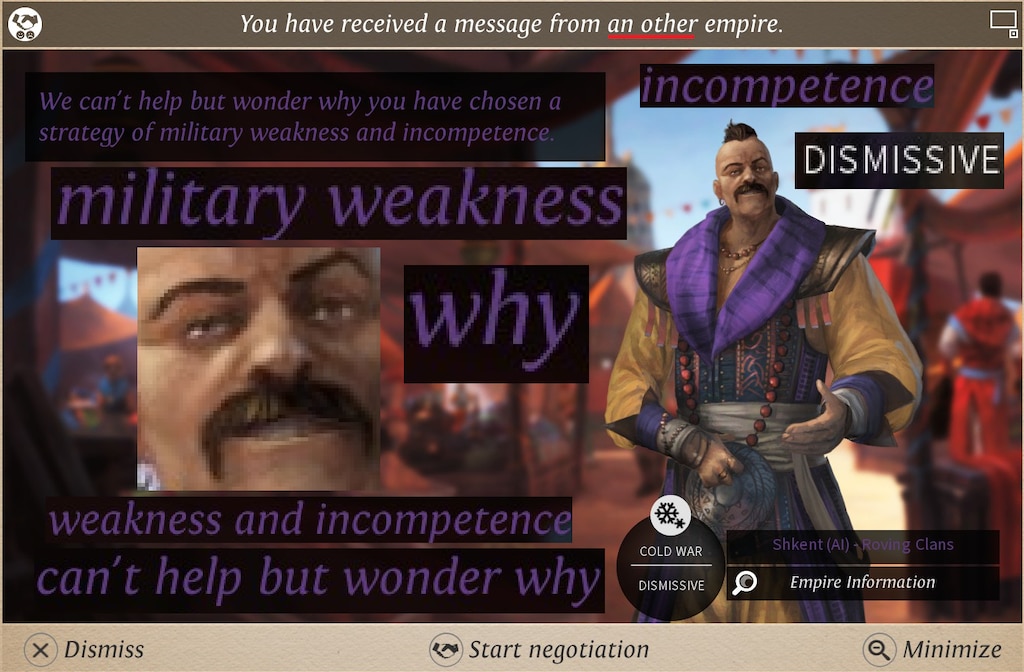 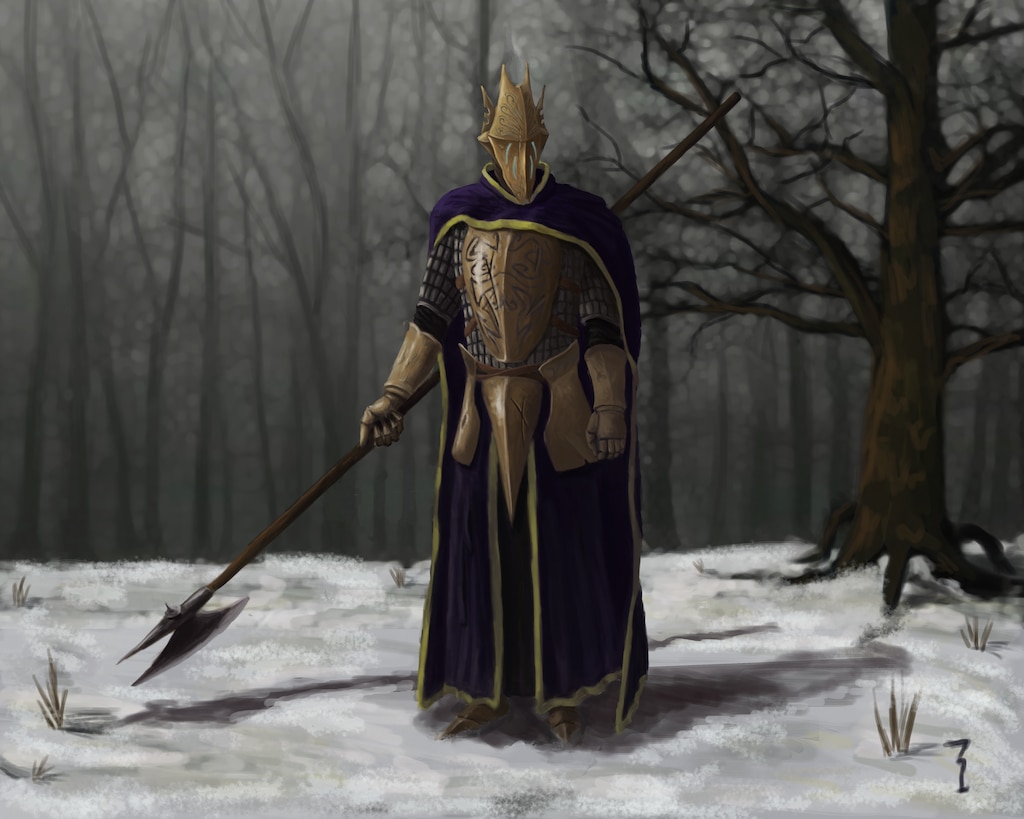 Endless Legend diplomacy - how it works and how to win
This guide gives an explanation on Influence and Diplomatic Points, and the related Negotiation Screen, which are the means to Diplomatic Victory in Endless Legend. It will also discuss some points of consideration for diplomatic strategies.
18
105 ratings

puyopuyohero
View all guides
Fulfilling a quest
how do we acquire minor faction units in an army.
2 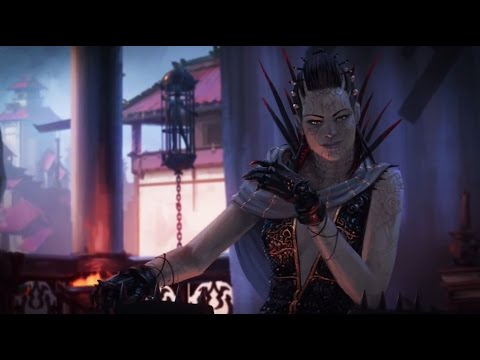 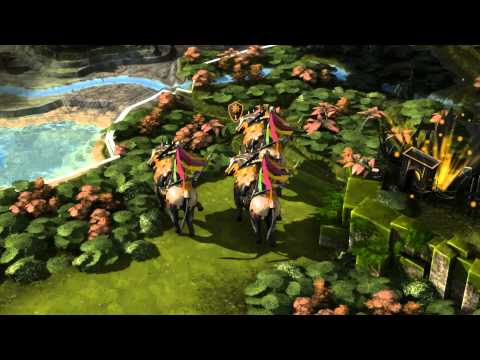 「 Ｒａｚｚｌｉｅ 」
View videos
Discord
How do we get to it?
2

Xarastier
1 hour ago
General Discussions
Glassteel excavation
The excavator is constructed but none of my FIDIS show any production from it, why?
2 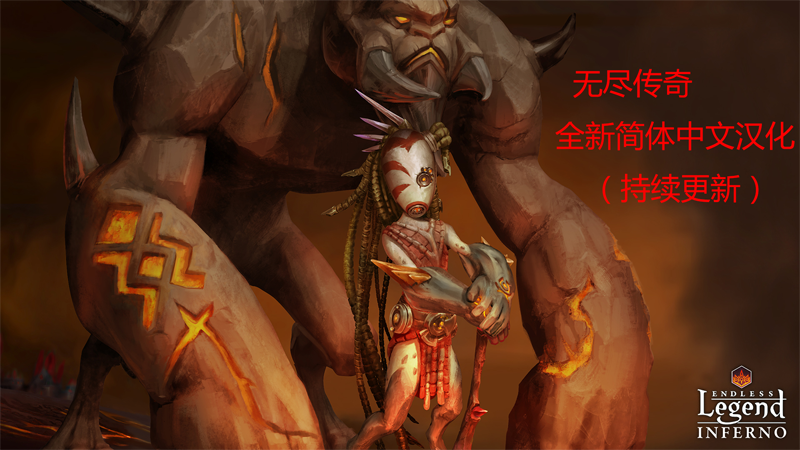 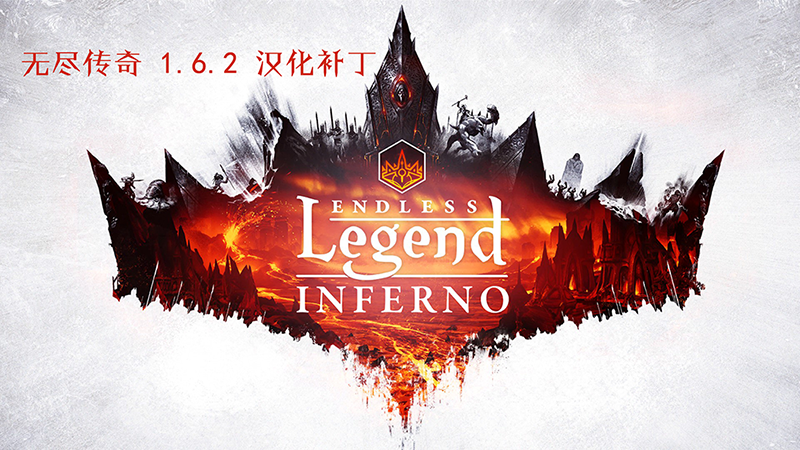 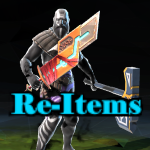 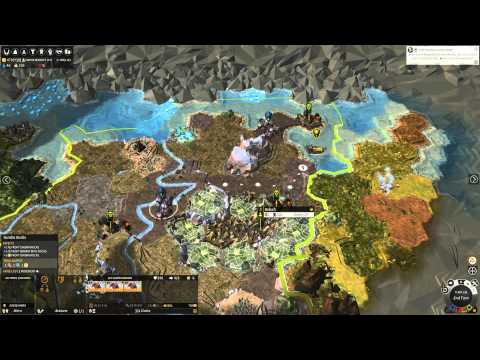 Endless Legend Hero Guide
This guide is mostly made to be a quick reference as to what heroes would be good governors, generals or both per faction. It will also go over some information newer players will find helpful.
6
46 ratings 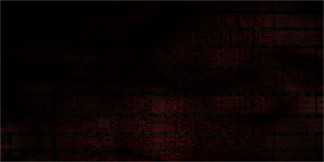 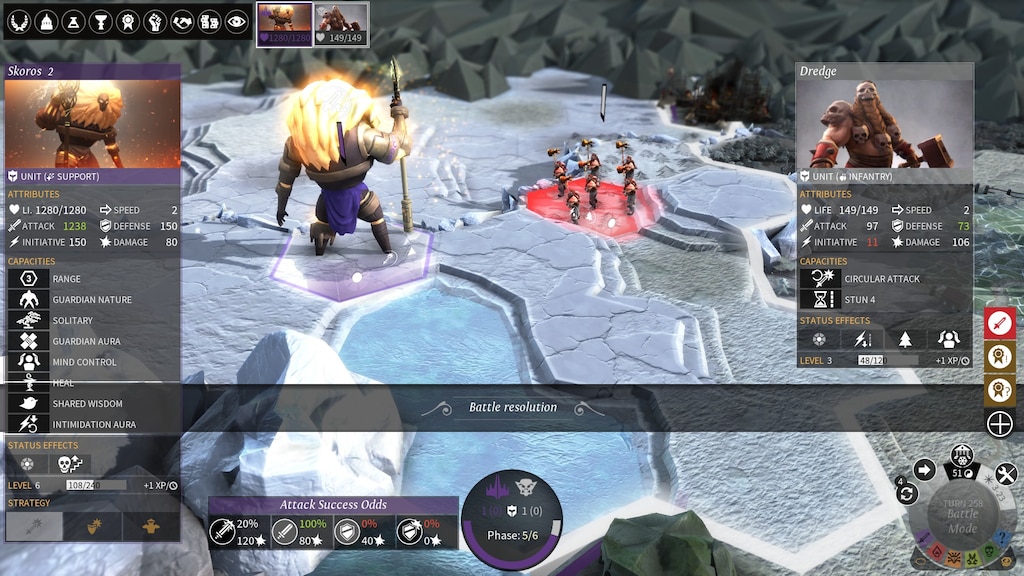 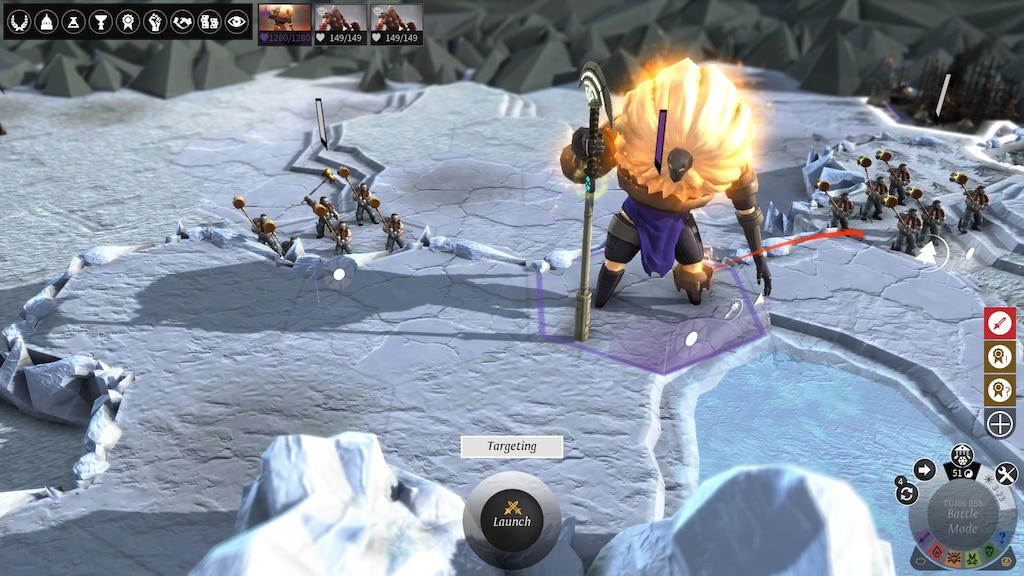 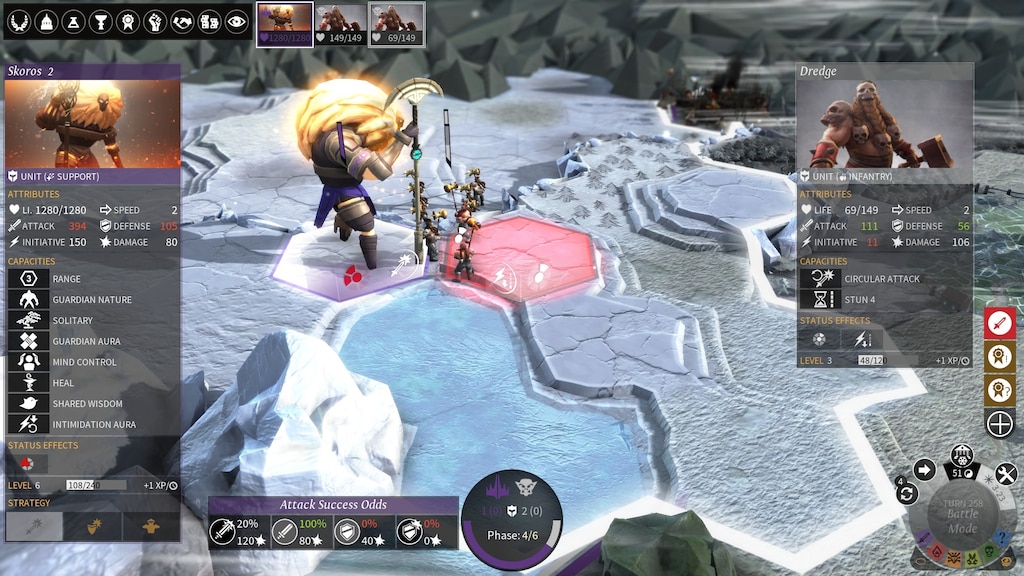 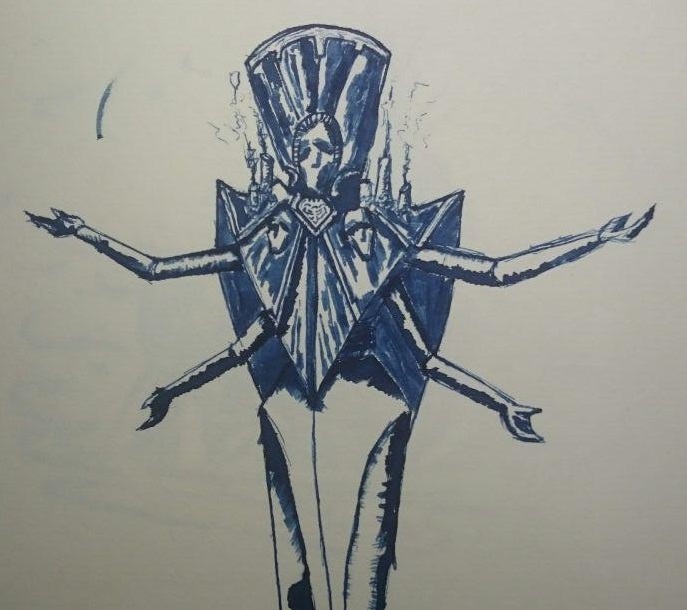 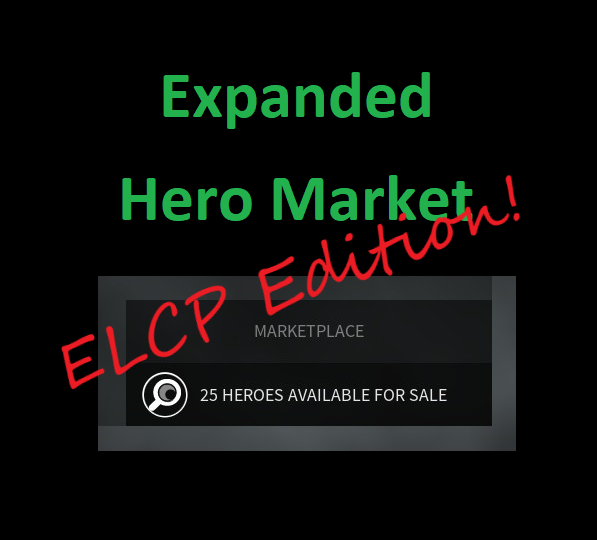 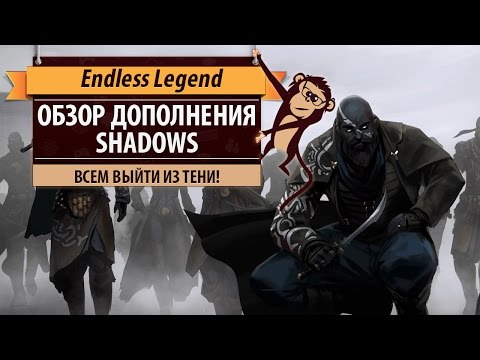 Not Recommended
10.7 hrs on record
I keep trying to get into this game. I keep going back to it trying to find what these other reviewers recommending it are saying. But I just can't... I don't see it. In fact, my experience is the exact opposite of what others' are saying.

- The environments are odd and illogical. "Alien planet" should still have some cohesion and logic.
- The 'tactical combat' is shallow and boring. You basically just queue up auto-attacks from each unit for each round then wait and watch them auto-attack each other with the same repeated animation and sound effects every time...
- Sound effects are reused on multiple units and it's noticeable. It's just lazy when every ranged units seems to use a crossbow with the same sound effect
- There is incredibly small unit diversity. Every faction has... 3 units plus the hero. 3 units that can only auto attack. This leaves very little room for strategy or tactics.
- 'Base building/progression' are just sequential upgrades that take an excessive amount of turns so you're just walking around trying to get through the turns so that something happens
- The story is... pretty much nonexistent. There is a quest 'progression' for each faction which amounts to fetch quests with text
- The soundtrack is boring and uninspired
- The graphics are dull and unrealistic.
- The lore, which is discovered through the 'quests', is shallow and uninteresting
- The overall landscape and models of creatures/units is just trying to look 'weird' so that it appears 'alien'. That isn't beautiful or interesting - just cheap.
- All of this combined creates really poor immersion... I knew I was playing a game the whole time and I felt like I could see through everything

I recommend you don't make the same mistake I did. If you get this and don't like it in the first 2 hours - refund it while you can. 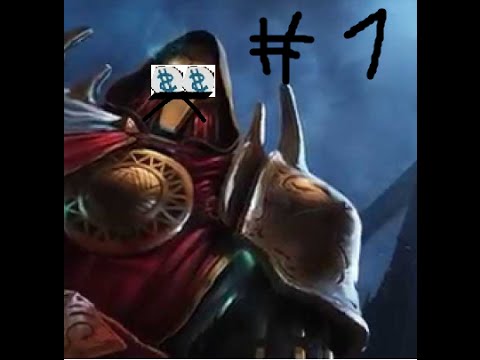 Recommended
74.8 hrs on record
play this game, it's a gem of a game and i want to play it with more people 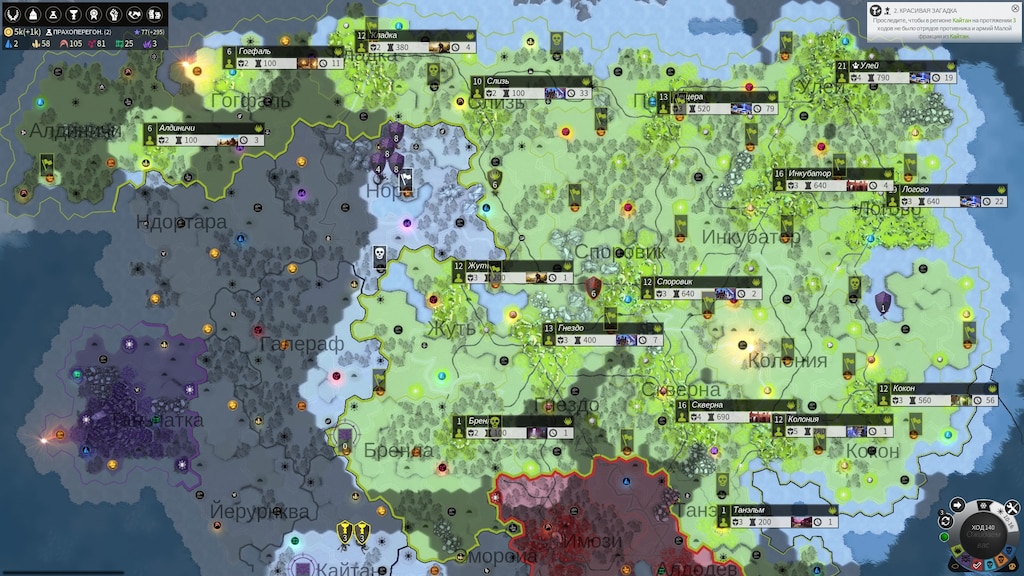 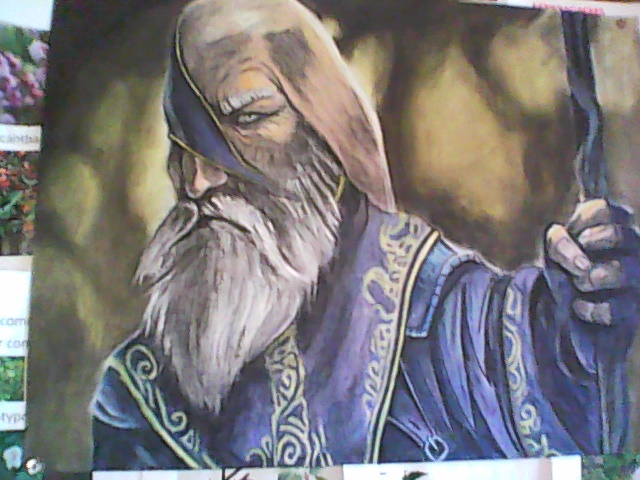 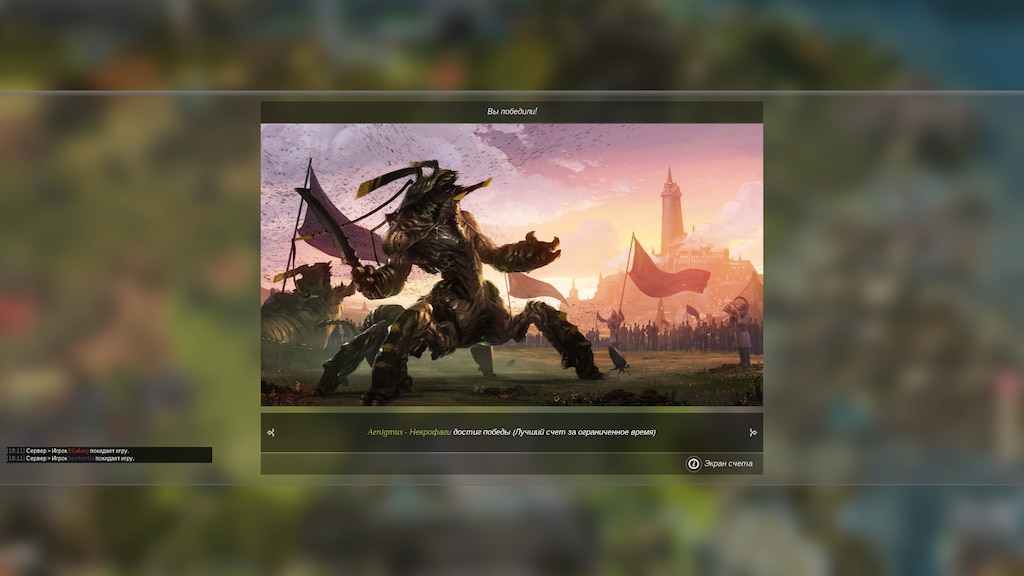 Slow and steady wins the race, folks. We're making progress here, so let's keep it up as we get further and further into this playthrough. Our Drakken deserve it.

Join us in chat at 6 PM CEST / 9 AM PDT over at http://twitch.tv/amplitudestudios.

And don't forget to follow us on Twitter and Facebook[www.facebook.com] for up-to-date and consistent information on current and future titles.

We've got a bit of momentum going into today's Endless Legend stream. Last week, we won a couple battles and now we're looking pretty good. Let's keep it up!

Join us today at 6 PM CEST / 11 AM PDT over at http://twitch.tv/amplitudestudios for more.

Don't forget to follow us on Twitter and Facebook[www.facebook.com] for up-to-date and consistent information on current and future titles.

Recommended
14.7 hrs on record
Really Enjoy playing this game, not as much as civ 5, but certainly up there and its better than civ 6 by a long shot.