Race like a champion in F1™ 2015 A stunning new game engine and all-new ‘broadcast presentation’ puts you in the heart of the action.
$14.99
Visit the Store Page
Most popular community and official content for the past week.  (?)
F1 2015: Report Glitches and Bugs
I think at this time is fair to create a topic like this one, so people can report all the bugs and glitches. Its also fair to say that the game at this state is unplayable to anyone using a controler/gamepad due to various bugs in controller presets and ...
1,119 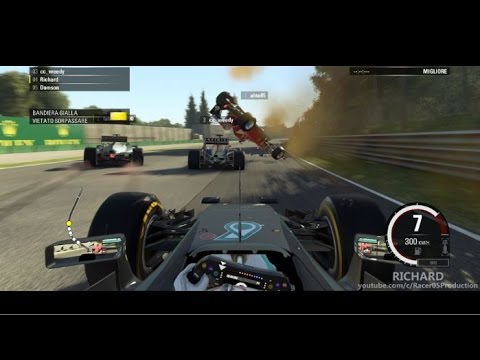 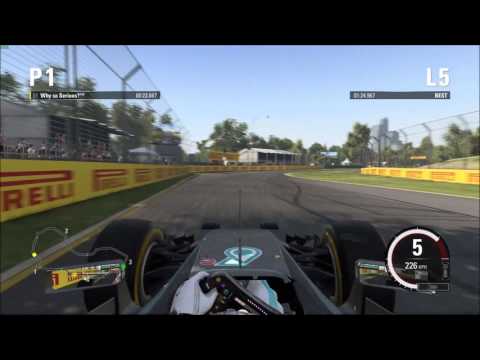 Why so Serious?™
View videos
Artwork 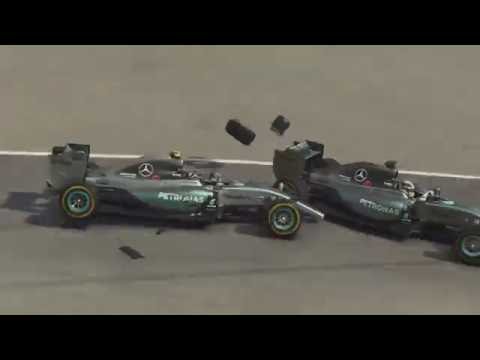 Why so Serious?™
View videos
Guide 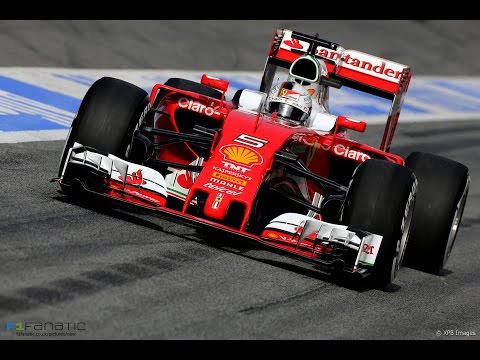 Why so Serious?™
View videos
Video 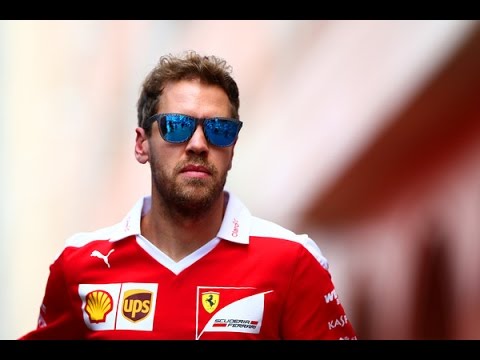 Why so Serious?™
View videos
Artwork

Close Enough
View artwork
Brake Assist
Hi, been going through all the F1 games, seeing the differences. For some reason, in this game brake assists dont work, no matter the setting. Using an Xbox One wired controller. Any idea why?
4 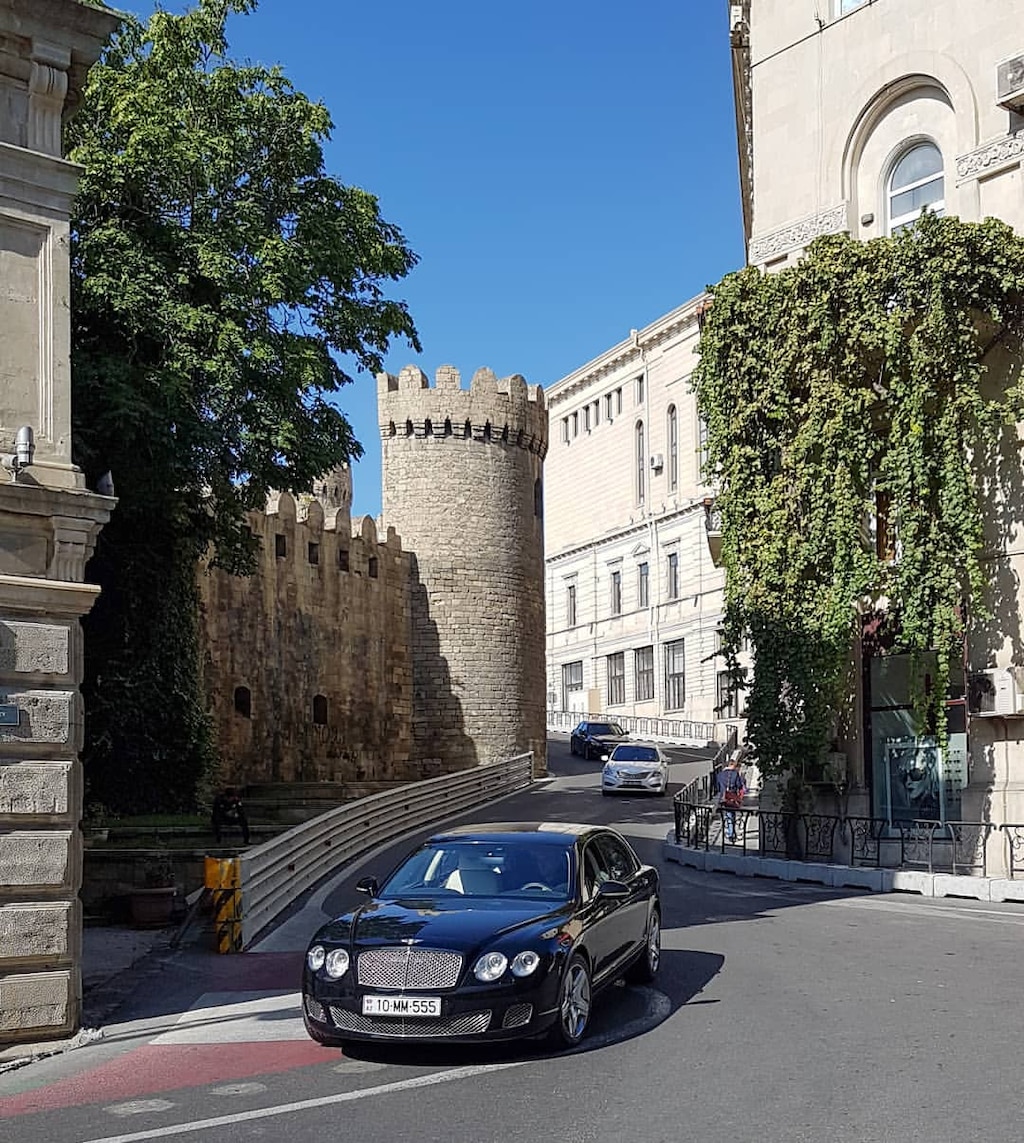 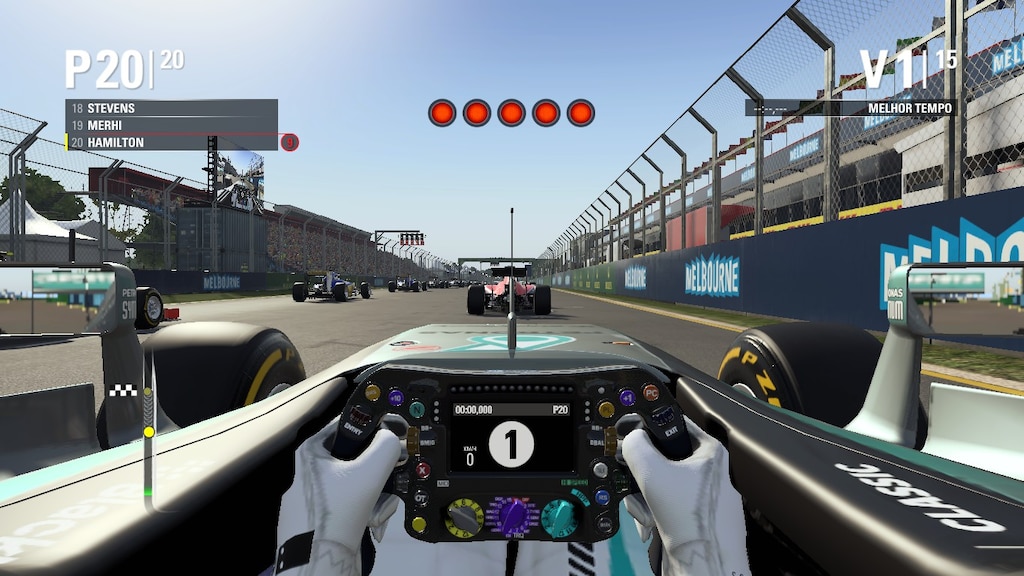 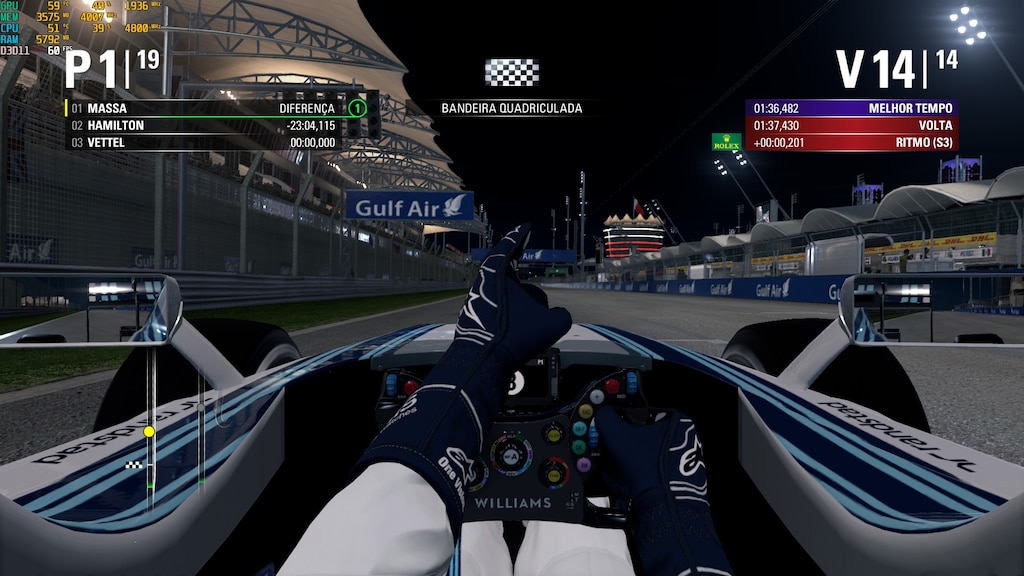 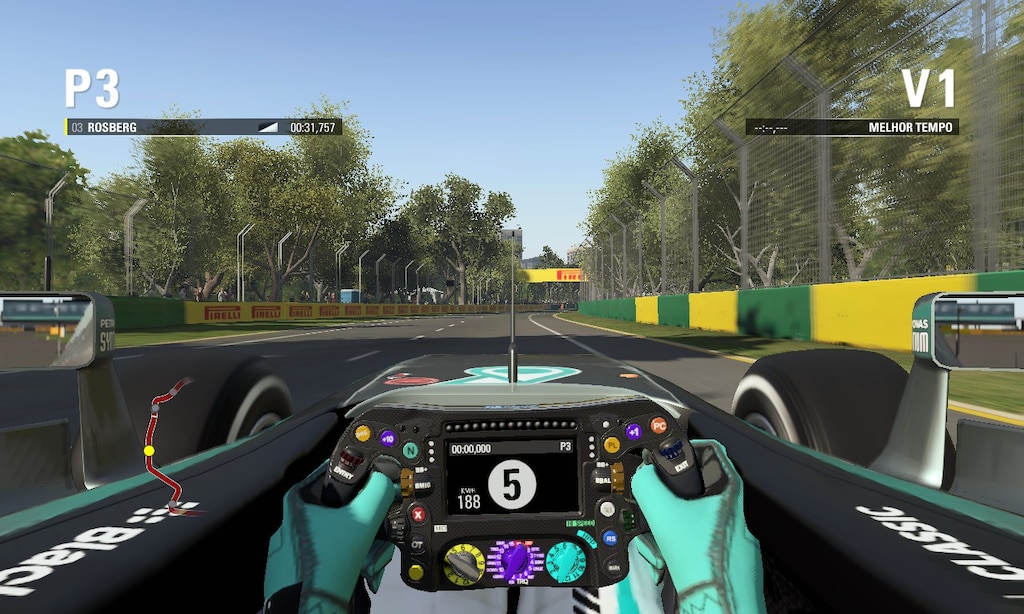 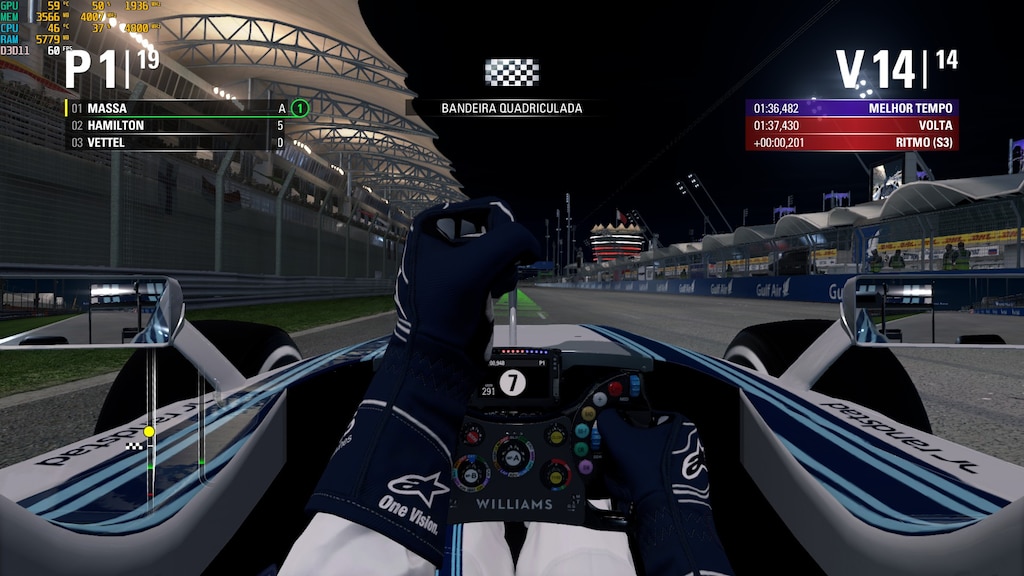 RESPAWN
View screenshots
How to Configure Your Controller (I hope this helps someone)
Using Windows 10 and Logitech G920/XBox One It literally took me 6 hours to understand the configuration menu and saving settings. The learning curve is on the game's UI and not playing the game. To configure the game correctly you must: Go to the game
3

DarkPrestige_
May 24 @ 4:25am
General Discussions
No one has rated this review as helpful yet

This 6-button race game were you can choose to drive 1 of a dozen similair cars and drive on a dozen pretty much the same (pretty much just as boring) tracks is obviously one of the second category realistic game.

The short version of my review is simply: way too boring too recommend, I've had maybe a few hours of 'entertainment' or at least was it somewhat relaxing to drive the same short circle 18 times in a row. But most of the game is awfully boring.
Having that sad here are some other plusses and minussus about this game.

+ Very decent voice-overs
+ The road-guide that shows you approximately were to go and when to break is a really great help for beginning players as myself and is probably the most beautiful thing about this game.
+ There is sufficient singleplayer material to enjoy the game alone if you'd like this game and also a fully functional multiplayer mode
+ The AI has a great range of difficulty so everyone has a level they can beat while there is also for a very long time enough difficulty to increase your skill.
+ Good music
-/+ There are (only) 3 gamemodes, of which quickrace and championship are actually not different from eachother, since you can make your own championships in quick race, the other game mode is time trial, which is only good for some really boring achievements.
- when the game start you arrive at a screen that says "press any button to start" however, only pressing the enter-button will have the promised outcome (not important, but I really had to bring it up)
- The playerbase is gone
- Already kind of said it: Way too much loading screens
- A lot of features missing (imho): No possibilty to get rid of all (boring) cutscenes, no intereaction with anything but other cars, no possibilty to drive in the wrong direction for a long time, no possibilty to choose a driver undepedent from your car, no car-design options, no story
- screen refuses to go to background so you have to leave fullscreen mode and then move the window down to interect with other windows/programs, or you have to entirely close it