Narrative exploration game located in a massive, post-human Western Washington. Navigate an open world that has been reclaimed by nature. Use journals, letters, zines, and other documents to learn the interconnected stories of the people who lived here once.
$15.00
Visit the Store Page
Most popular community and official content for the past week.  (?)
Tenderfoot Tactics + Ice Water Games
Mar 9 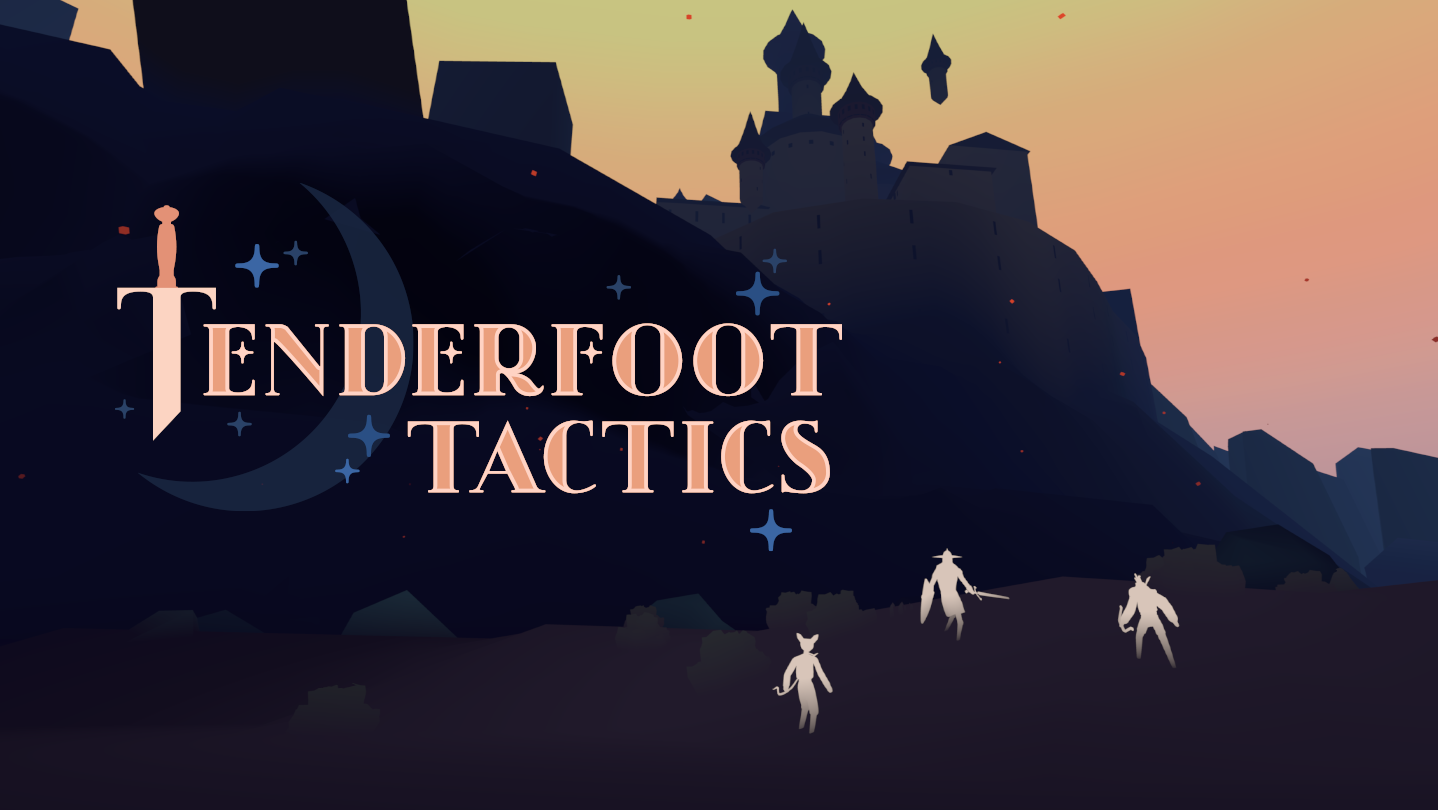 We've just announced today that we'll be self-publishing Tenderfoot Tactics through Ice Water Games. This might not seem like a big deal, idk. It's a big deal for us though!

Ice Water Games is a label that most of the Tenderfoot team has been a part of since it was first founded to publish Eidolon. It's a collectively owned and democratically run project, and publishing through it rather than signing with someone else means betting on ourselves and investing in a communally owned resource. IWG's history has been artier and less dorky than Tenderfoot, and by doing this I hope we're both saying: Tenderfoot is arty, actually, in the ways that matter and also, arts outlets should be treating 'lowbrow' fantastical genre work as serious and worth playing.

Probably more exciting, our Steam page has all new screenshots and a fresh gameplay recording with the new UI. Check it out! 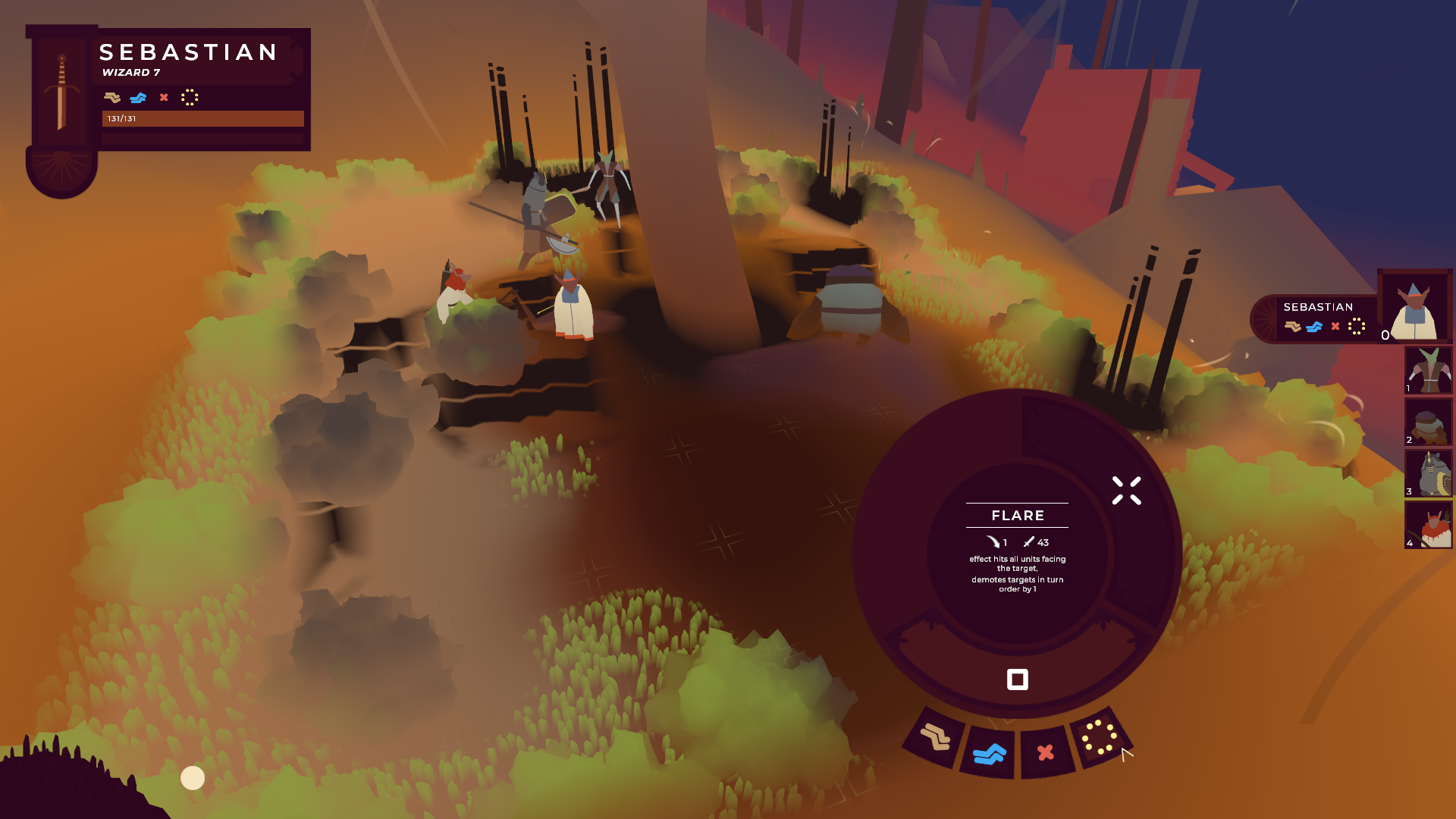 Eidolon
0
48
[Bug Reports] Compilation Thread
We should post all of our bug reports into one unified thread to help with the clutter and make it easier for IWG to find them. Please be specific with your posts and include things such as screenshots and system specs. Please keep conversations t...
144 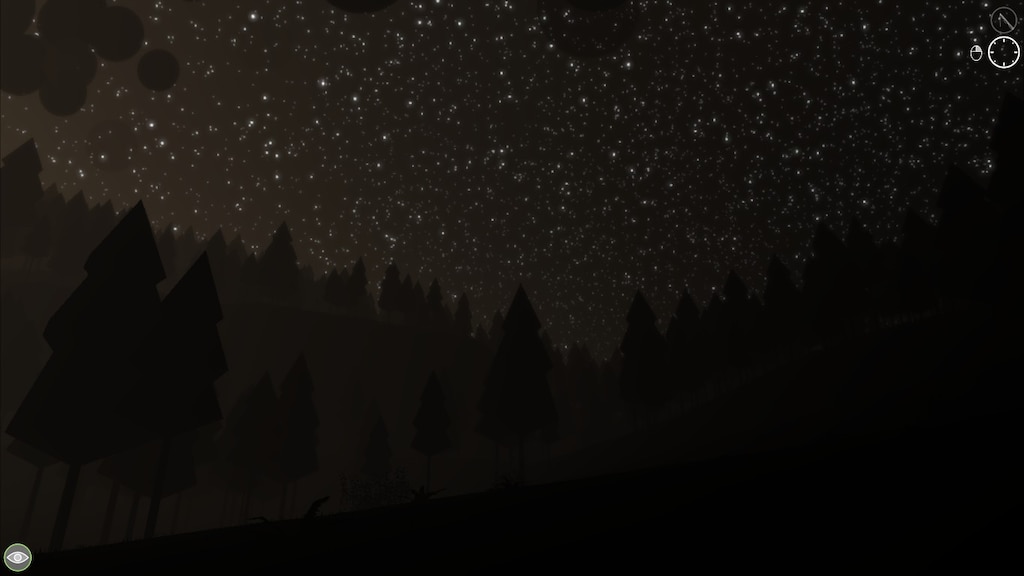 8
Ban
65
I feel like I'd appreciate the beauty of this starscape a little more if a bear wasn't currently chasing me. 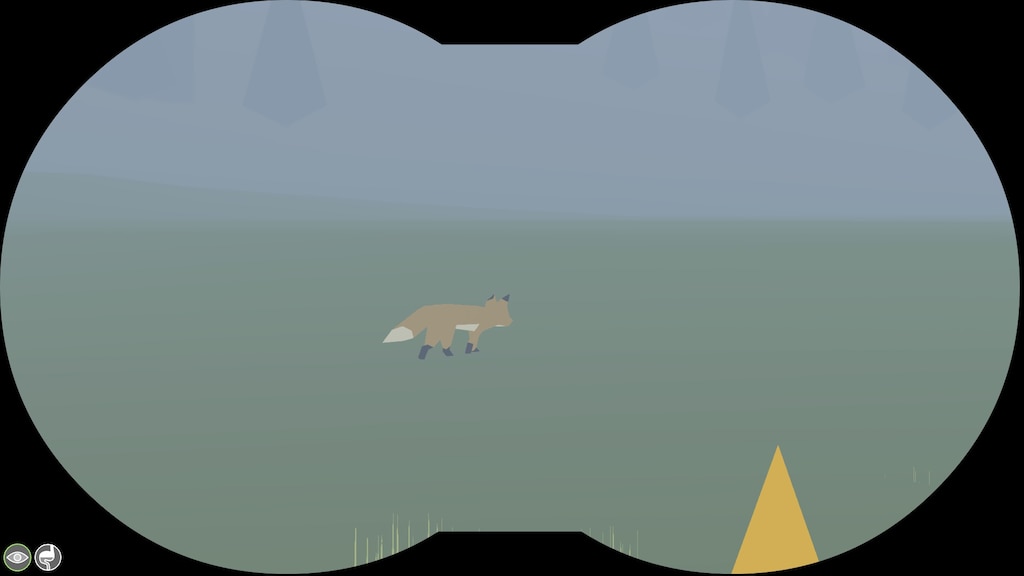 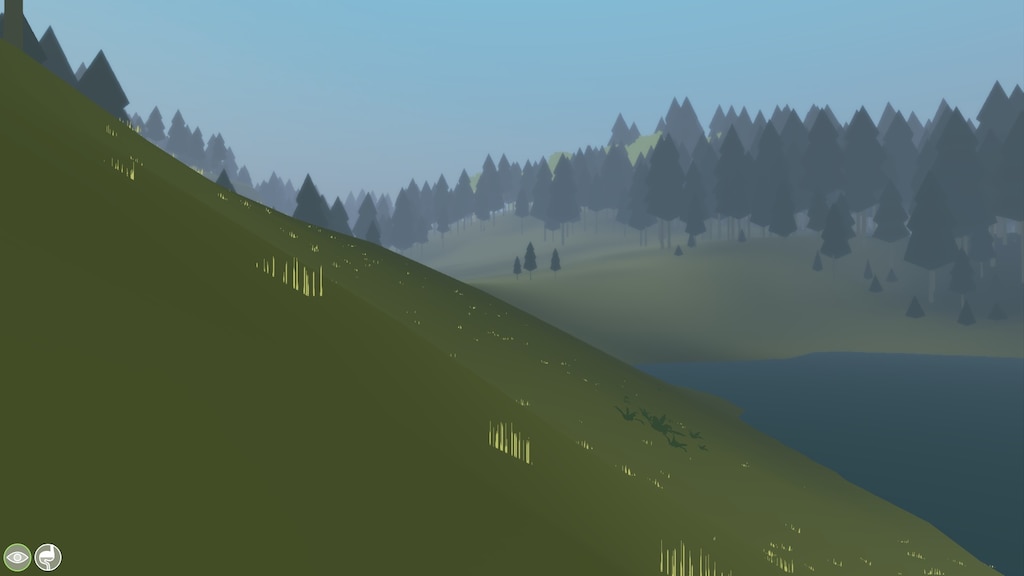 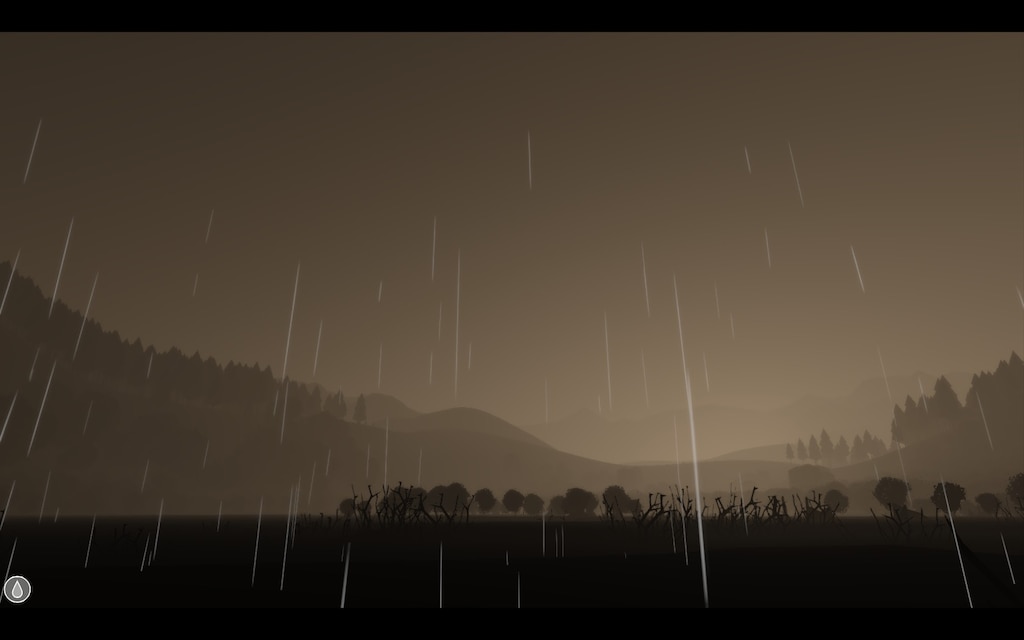 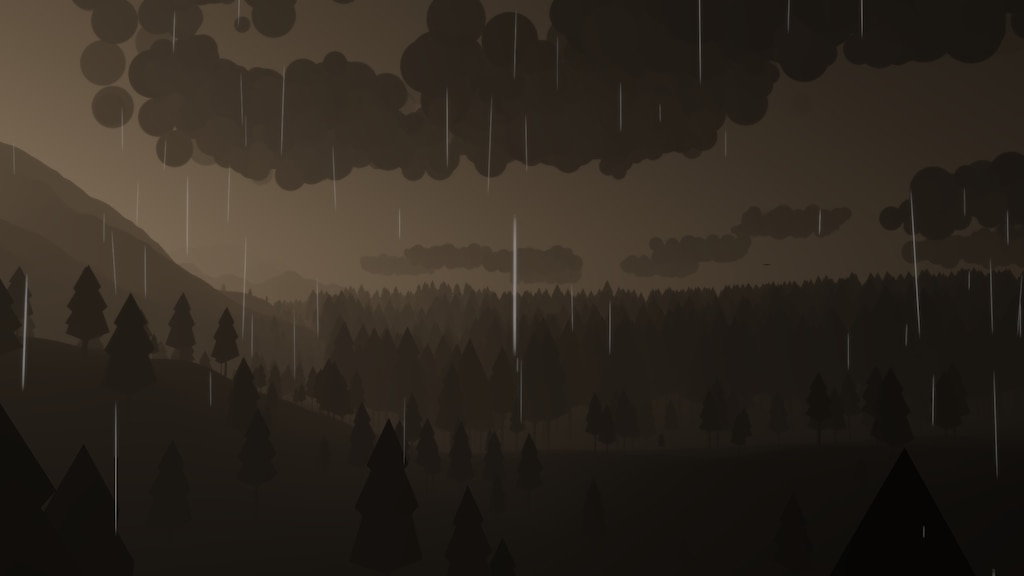 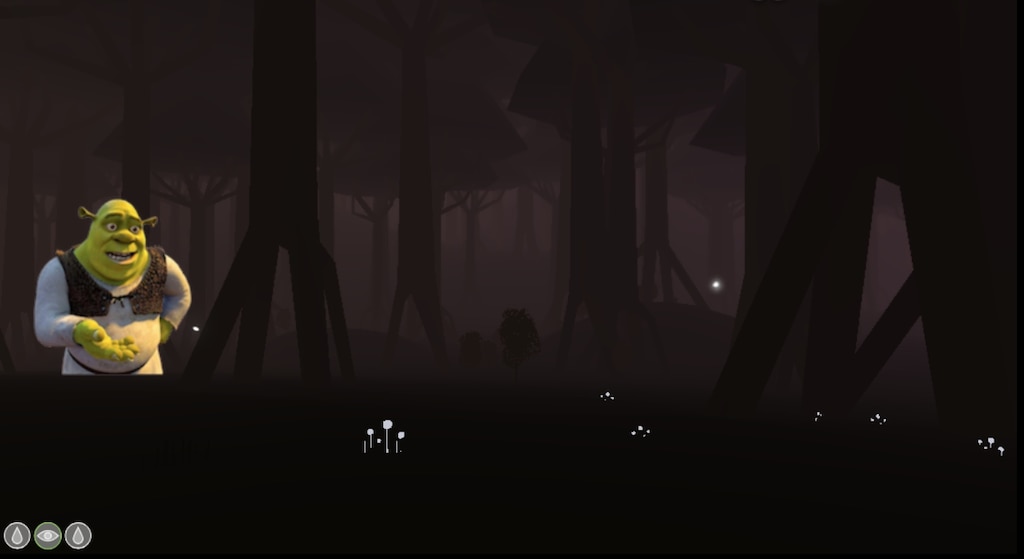 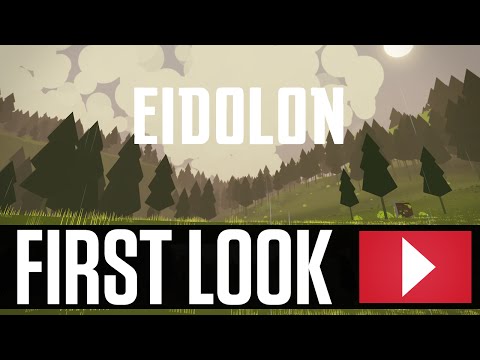 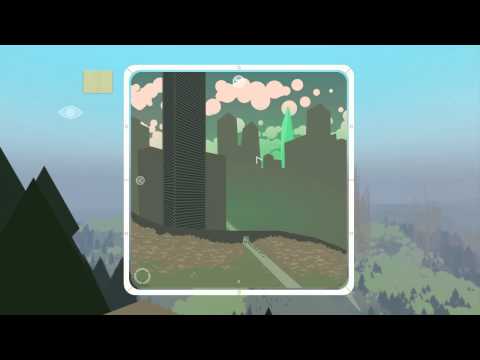 [Extremely] Basic Survival in Eidolon
Eidolon = Amazing Game. Anyone just need a little help getting to terms with Eidolon before they can explore the world of Eidolon for themselves? Well, this could be the place to be. This guide should tell you how to gather food, how to indentify maps, jo...
3 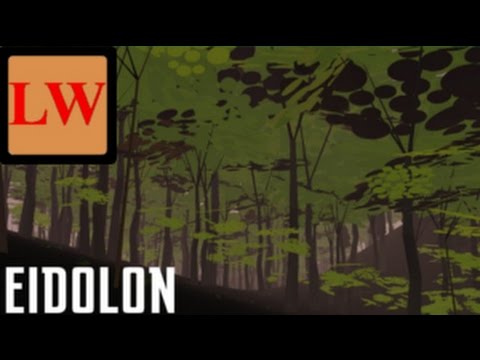 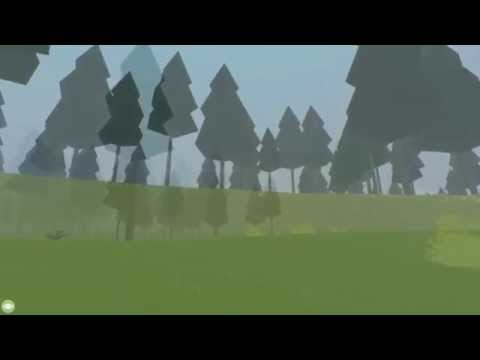 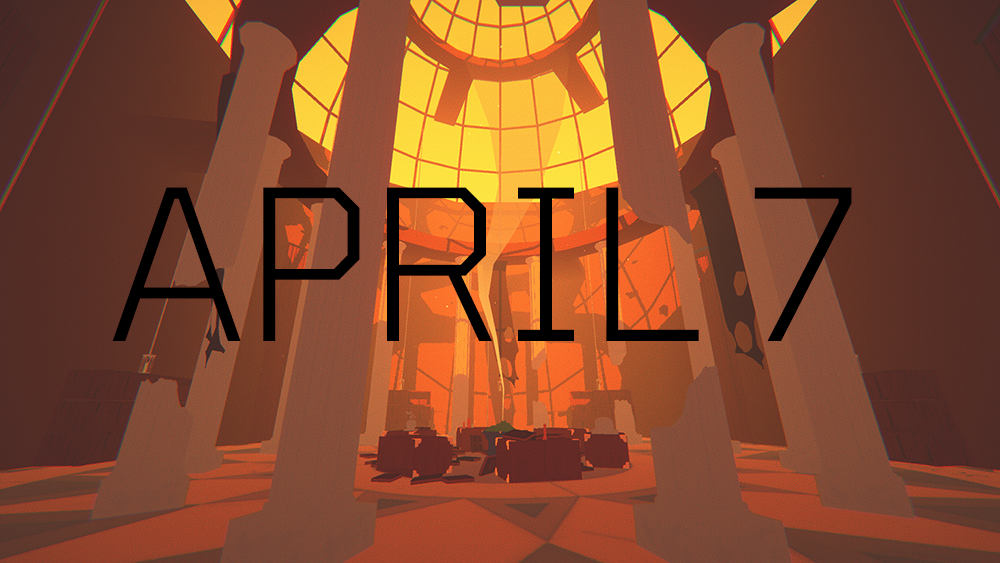 Eidolon
4
47
Ghost figures (trees or debris)
In the far south and one other place I have encountered ghostly tree trunks or fragments. Do these have a meaning or are the programing artifacts? I'll try to post screenshots if can I can figure out how and where to do so.
2

Tekodda
Jan 23 @ 6:17pm
General Discussions
How do I cook fish?
I can kindle a fire, but I have no option to cook the fish only eat it.
4

Cable
Jan 17 @ 1:40pm
General Discussions
Little help
What can I do about the cold? it feels like I have to put out a fire every 5 steps if I go towards the mountains
3

Royal/al.Dia
Jan 17 @ 1:39pm
General Discussions
Found a bug? Got a suggestion for the developer? Email us!
If you want to be sure the developers read something, please email us at icewatergames@gmail.com! BUGS: Please search your install directory for SaveData.bin and Launch.log and attach copies of both files to the email. Thank you!
26